They say people from Flint are resilient. They are survivors. They have faced adversity and walked through it. They are “Flint Strong!”

This rings true for Flint native Jessie R. Ryan who grew up in Flint. She attended Flint Central High School, graduated from Spring Arbor University with a bachelor’s degree and continued her studies at Oakland University. As the world was fighting COVID-19 in 2020, Ryan stood alongside her daughter Pasha Chaney, also a Flint native, through her diagnosis and long battle with a rare and aggressive cancer, IN-1 Sinonasal Carcinoma. This type of cancer is typically known to involve the head and neck. 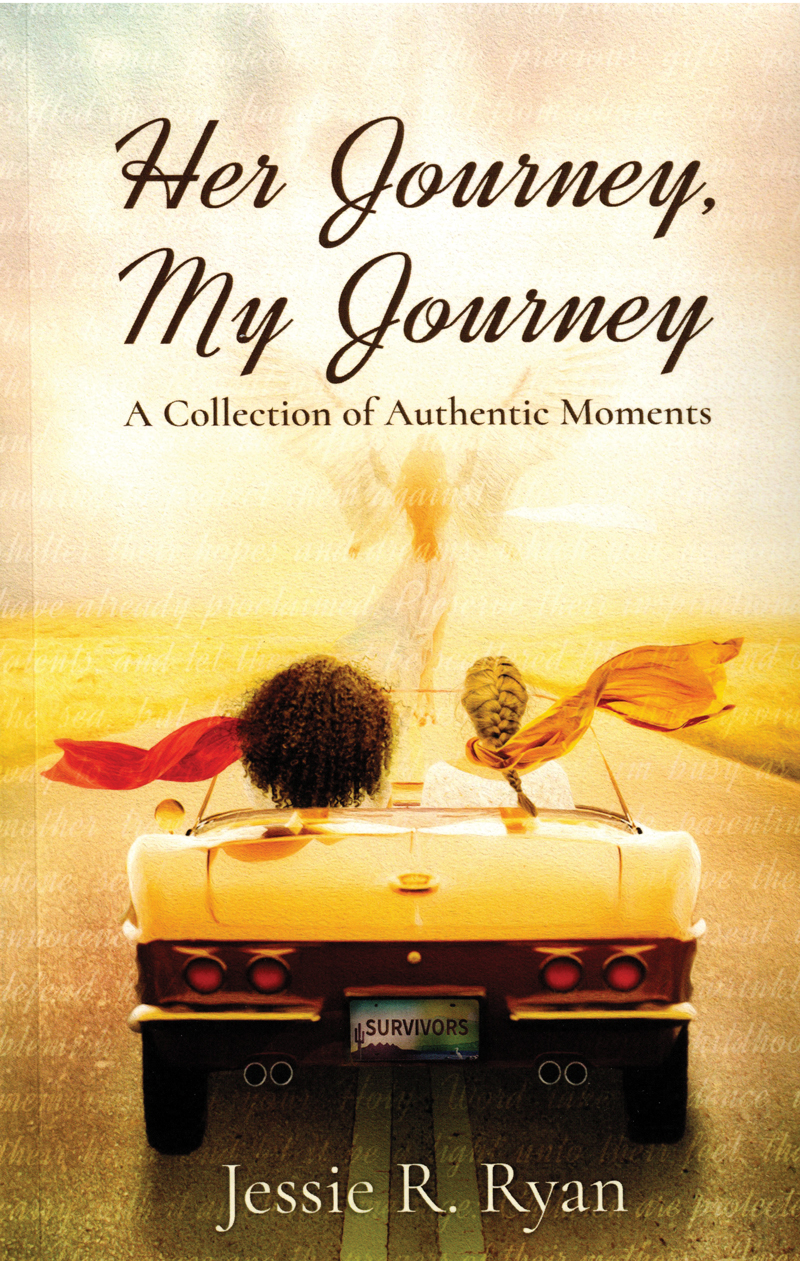 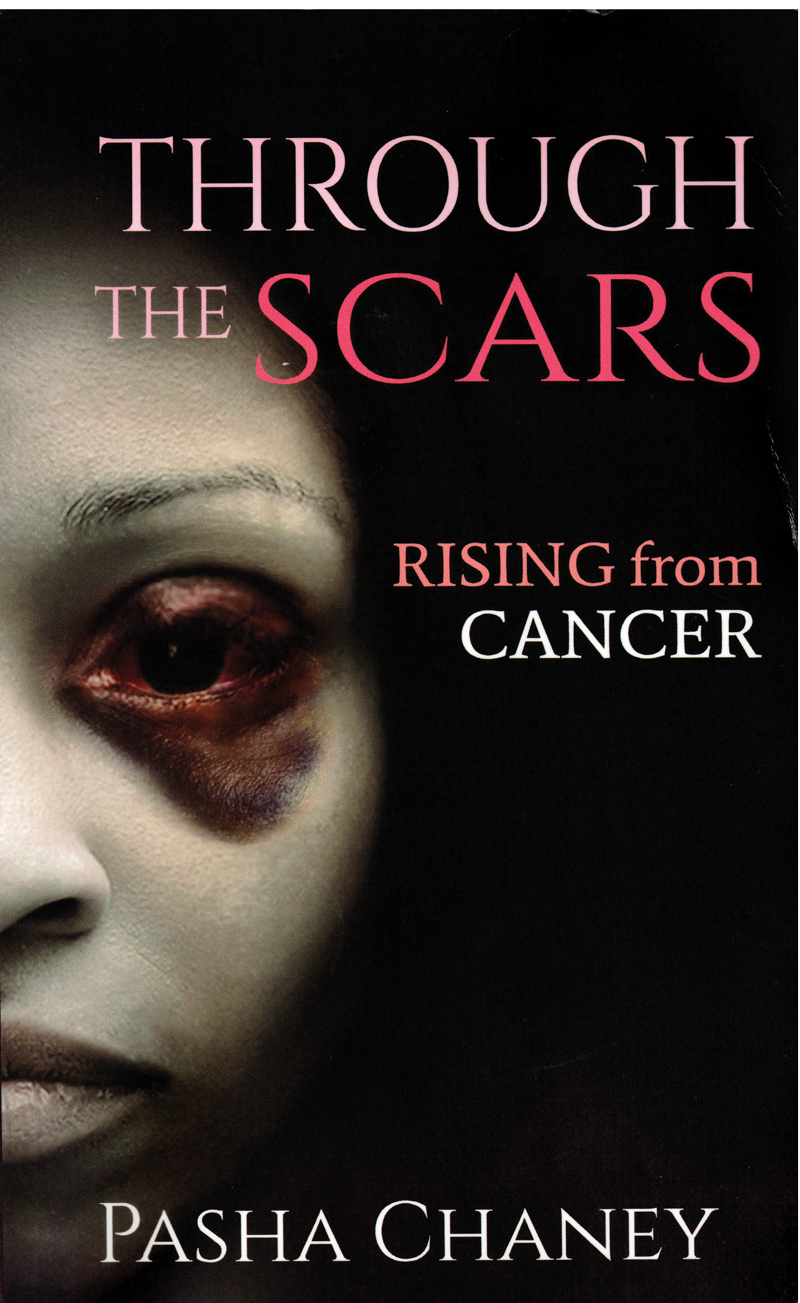 “Limitations remind us that we are all human, but it also reminds us of how incredibly capable we are!”
Pasha Chaney

Both mother and daughter have written books chronicling their personal fight and finding their way through the unexpected diagnosis, surgery and treatment. Ryan’s book, Her Journey, My Journey: A Collection of Authentic Moments is a reflective story of family, love, hope and survival, as well as a mother’s personal journey of healing. She writes how purpose is often birthed out of pain as she unearthed an emotional story of a sexual assault she experienced at 13 years old. Ryan believes that her daughter’s pain helped heal her own pain.

Having worked for both General Motors and Flint Community Schools for ten years prior to moving to Southeast Michigan with her spouse and family in 2000, Ryan says, “my roots remain in Flint, and I am forever tied to the city.”

During her treatment for the disease, Chaney wrote Through the Scars: Rising from Cancer. “I felt really inspired to write the book,” she shares. “I wanted to tell my story to give people an idea of what a person with cancer goes through physically and emotionally.”

The oldest of three siblings, Chaney attended high school at Southwestern Academy, then obtained an associate’s degree from Mott Community College and a bachelor of arts degree at Clark Atlanta University. Her parents both worked for General Motors while she was growing up. “Flint was fun in the 90s,” Chaney remembers. “Flint was really thriving then.” After graduating from college, she returned to Flint and also worked for the Flint schools. “I mentored a lot of kids, some I still communicate with to this day. My mom was a big advocate for kids and education, period. I followed in her footsteps.”

Chaney has lived in Arizona since 2014 and is a single mom, raising an eight-year-old daughter. In January 2020, she started feeling unwell and had some mild symptoms: runny nose, her eyes were sore and she had severe headaches. She went to see an ophthalmologist who ordered an MRI, which revealed a large tumor in the left nasal cavity near her eye. “I called my mom and told her I needed her help,” Chaney remembers. She underwent a 22-hour surgery to remove the tumor. “The surgery was successful, thank God,” she shares. The chemotherapy and radiation treatments affected her balance, memory and equilibrium. “In a pandemic, it was very challenging,’’ says her mother. Ryan stayed by her daughter’s side the entire time.

Chaney feels that growing up in Flint influenced the way she handled adversity and fought her bout with cancer. “Flint was built tough – Flint is resilient. Being from Flint gave me will and determination. I told myself, ‘if I can make it in Flint, I can do it anywhere’.”

Chaney’s self-published book has been very successful and she has helped many who are battling cancer. “So many people have reached out to me!” she exclaims. “Cancer is a very traumatic experience,” she says. “More people need to talk about their personal experience. That is how we heal and help each other.”

Both Ryan and Chaney believe that their journey was something they wanted to share with the citizens of Flint. “Writing this book was a very healing process,” says Chaney. “Flint is a place we always go back to and we are proud to do so.”

On June 8 of this year, Chaney celebrated one year of being cancer free. “I feel better and I’m thanking God that I’m still here.”