During the recent quarantine, my family and I took time to relax, enjoy some frozen pizzas and popcorn and catch a few “under the radar” movies and episodic Netflix series. Sure, there are other things to do, but it’s all about how you like to decompress, right? 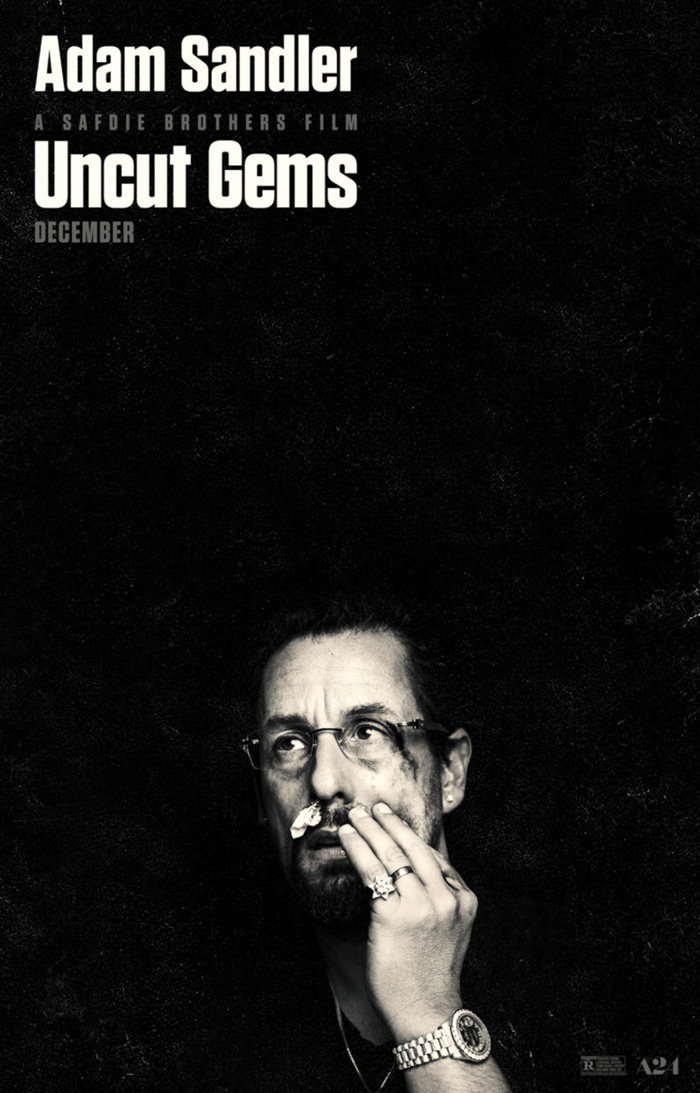 On one such adventure, which included a pepperoni pizza, me and the missus watched the recently released Adam Sandler movie, “Uncut Gems.” In it, Howard Ratner (Sandler) is a fast-talking New York City jeweler who tends to risk everything in hopes of staying afloat. He is always on the go, never stopping in one place for more than a few moments before pursuing the next gamble. His debts are mounting and his very angry collectors are closing in. To stay ahead, he makes a series of high-stakes bets that could lead to the windfall of a lifetime if he can effectively balance business and family while fending off his adversaries. The movie is an unending emotional roller coaster! Bet after bet after bet, Ratner falls deeper into trouble, eventually risking his most precious gem: a rare black opal. Just when you think the movie is coming to a happy conclusion, Ratner does the unthinkable. I would place a bet that you will enjoy this movie. I give “Uncut Gems” 4 Acorns out of 5.

If you are a fan of the acclaimed “Breaking Bad” series, my next suggestion, “Ozark,” will be right up your alley. Created by Bill Dubuque (“The Accountant,” “The Judge”) this Netflix drama stars Jason Bateman as Marty Byrde, a financial planner who relocates his family from Chicago to a summer resort community in the Missouri Ozarks. With wife Wendy and their two kids in tow, Marty is on the move after a money-laundering scheme goes wrong, forcing him to pay off a substantial debt to a Mexican drug lord in order to keep his family safe. While their fate hangs in the balance, the fractured family is forced to reconnect. 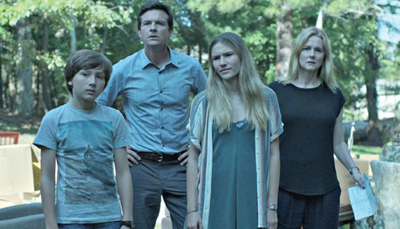 “Ozark” hits all the right notes and refuses to dial down the tension. Every character has a brilliantly told story and each season builds on the chaos of the previous with great twists and turns. The show has been compared to “The Sopranos” and “Boardwalk Empire.” Oh, and the house they live in is awesome looking! I give “Ozark” 4.5 Acorns out of 5.

A financial adviser drags his family from Chicago to the Missouri Ozarks, where he must launder $500 million in five years to appease a drug boss. Starring: Jason Bateman, Laura Linney, Sofia Hublitz

Next on my list to watch: “Bad Education” starring Hugh Jackman.