After nearly five years of planning and construction, the new Sloan Museum of Discovery re-opened to the public during a Grand Opening weekend July 16-17. The big day was preceded by a private Donor Preview event on July 12 that was highlighted by the unveiling of the Donor Wall and mosaic created by local artist, Amy Sutkowi. On July 14, an official Media Event and Ribbon-cutting Ceremony took place, attended by many local dignitaries and followed by tours of the facility. The $30 million expansion and renovation features four science, history and hands-on learning exhibits. Museum admission is free to Genesee County residents. 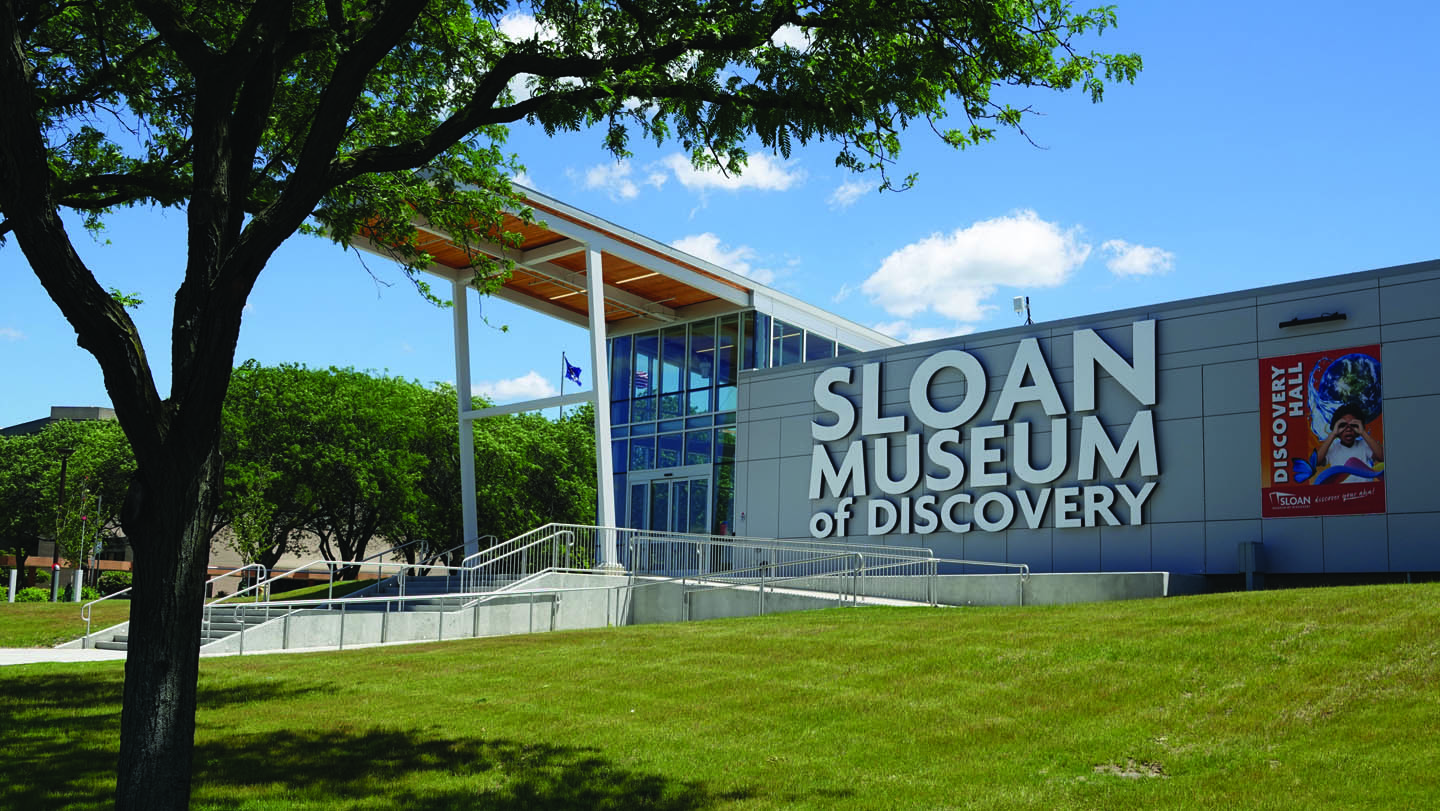 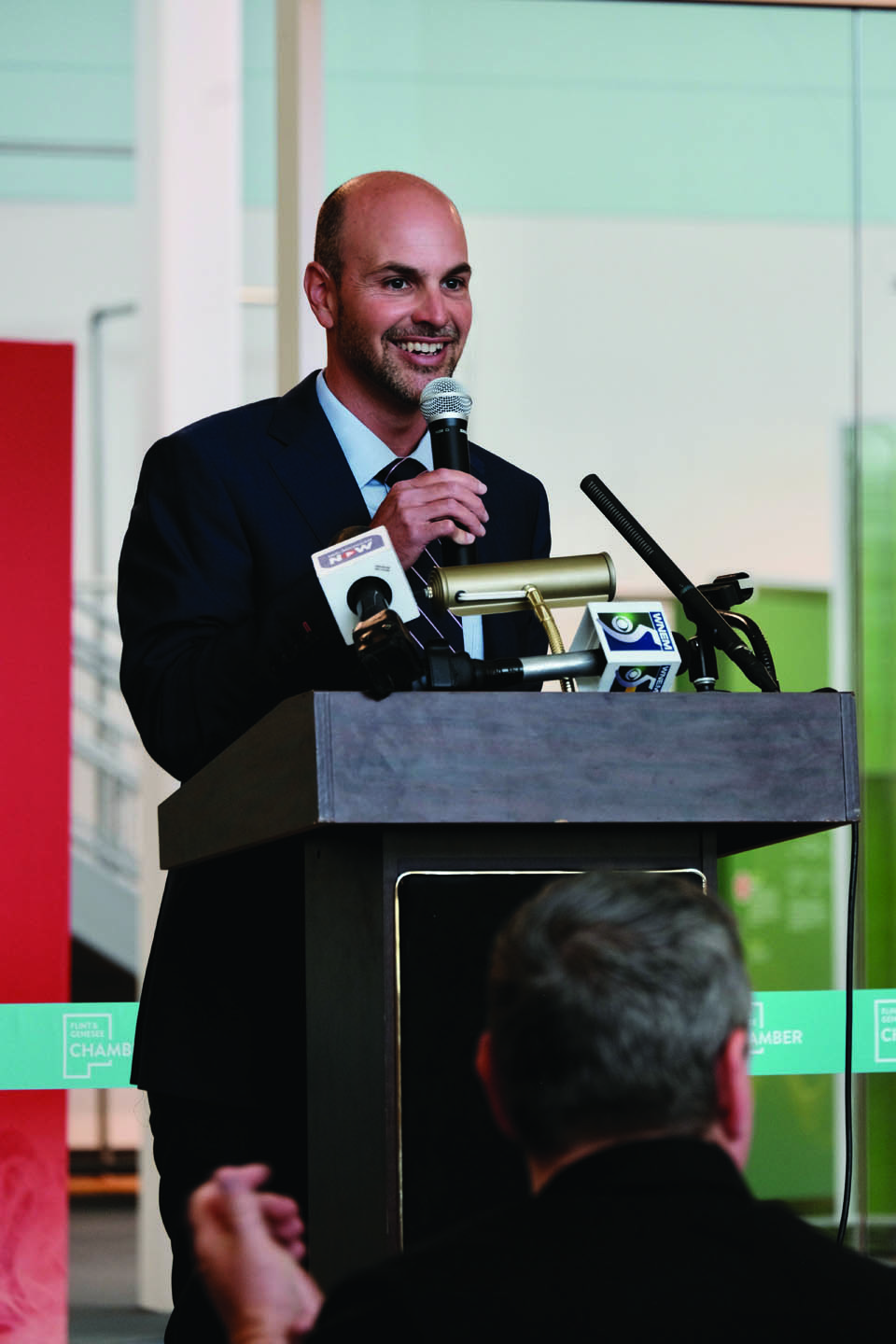 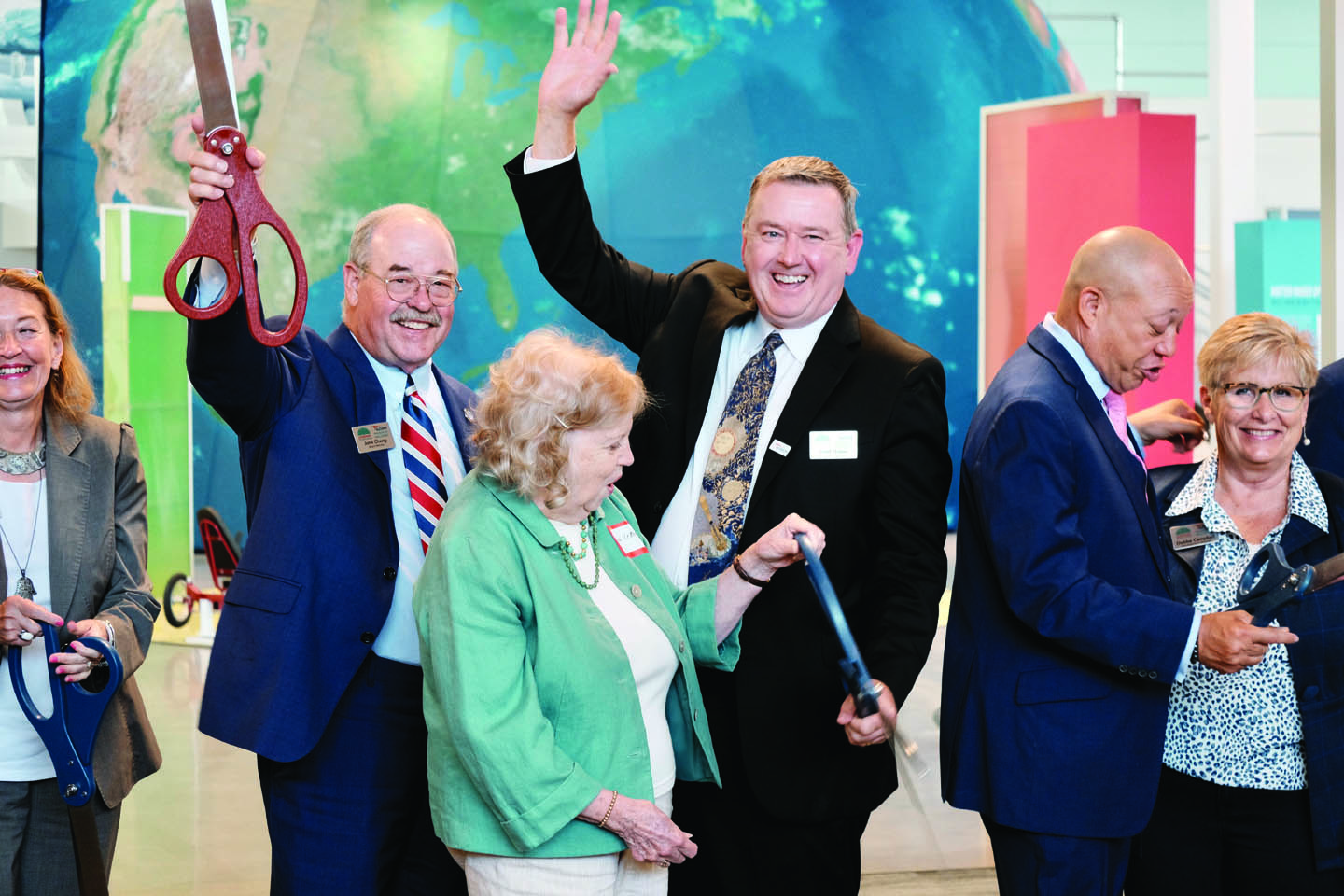 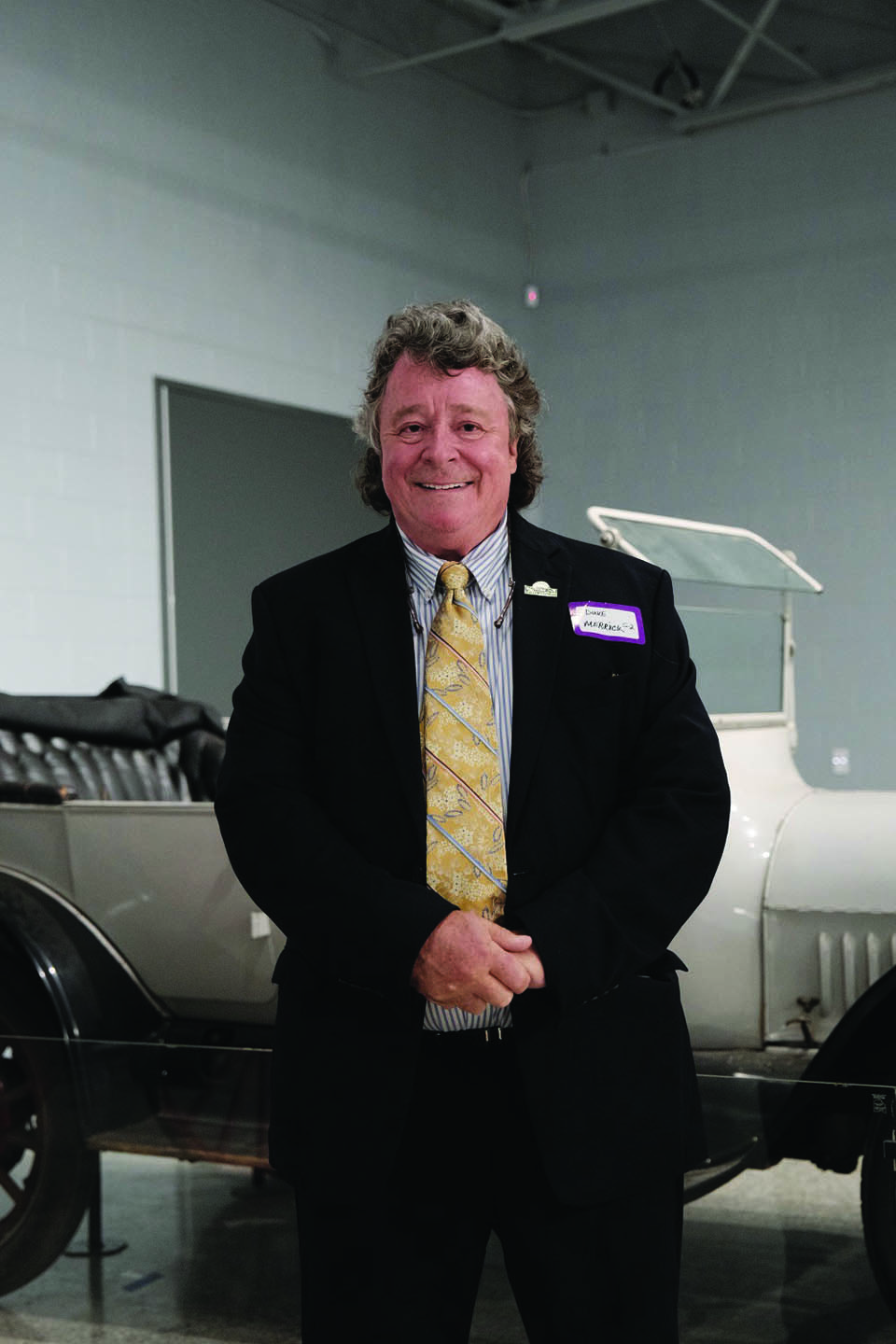 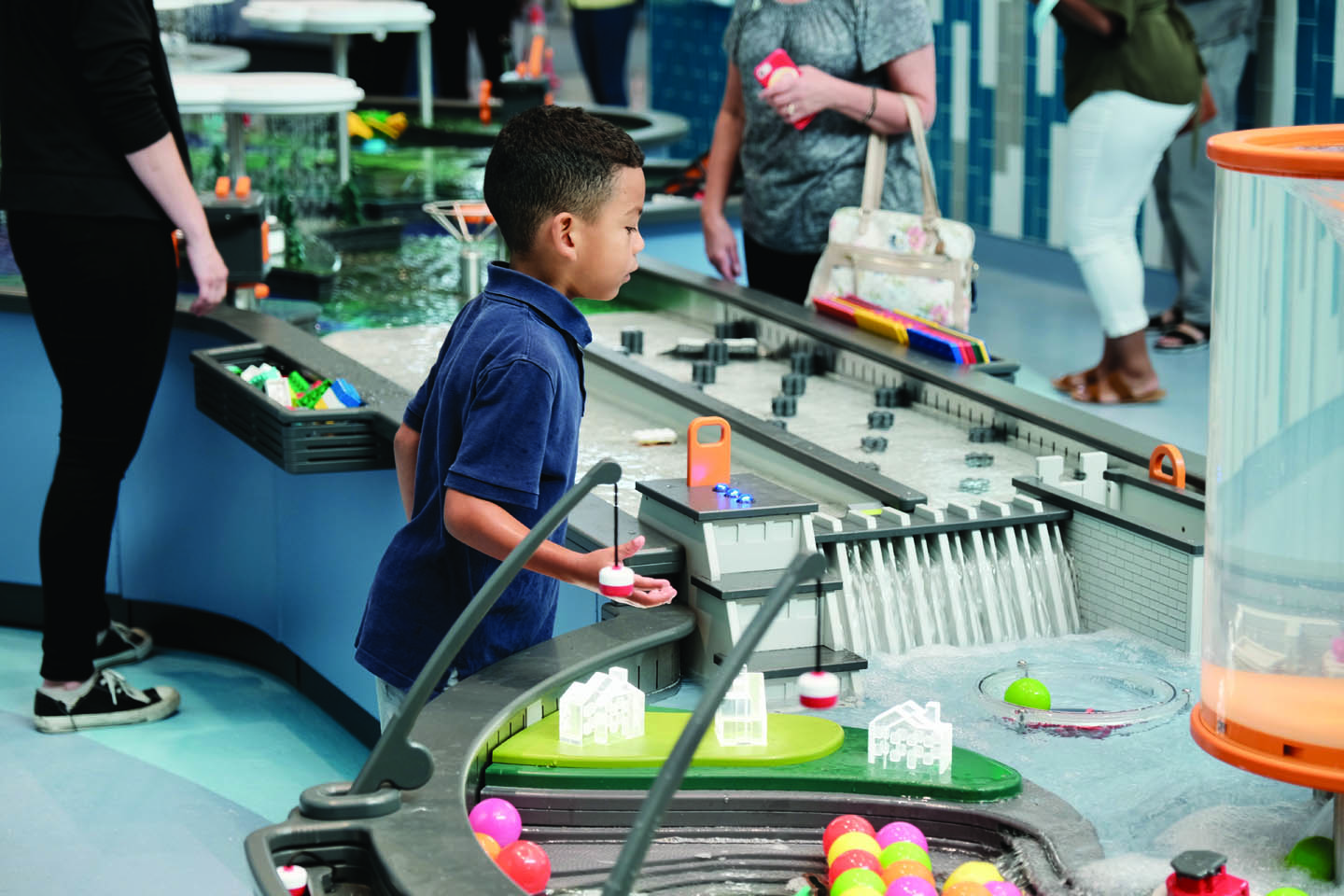 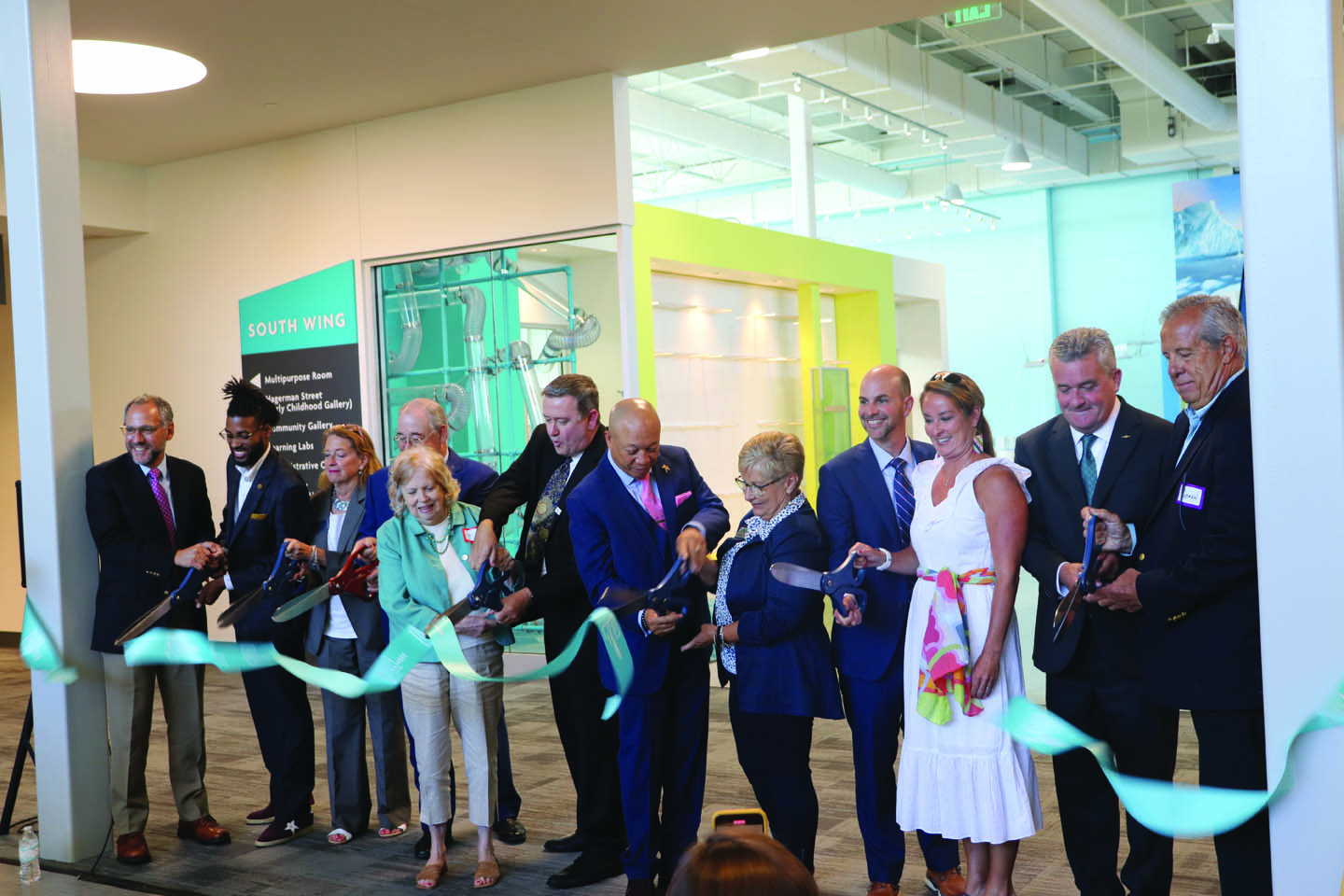 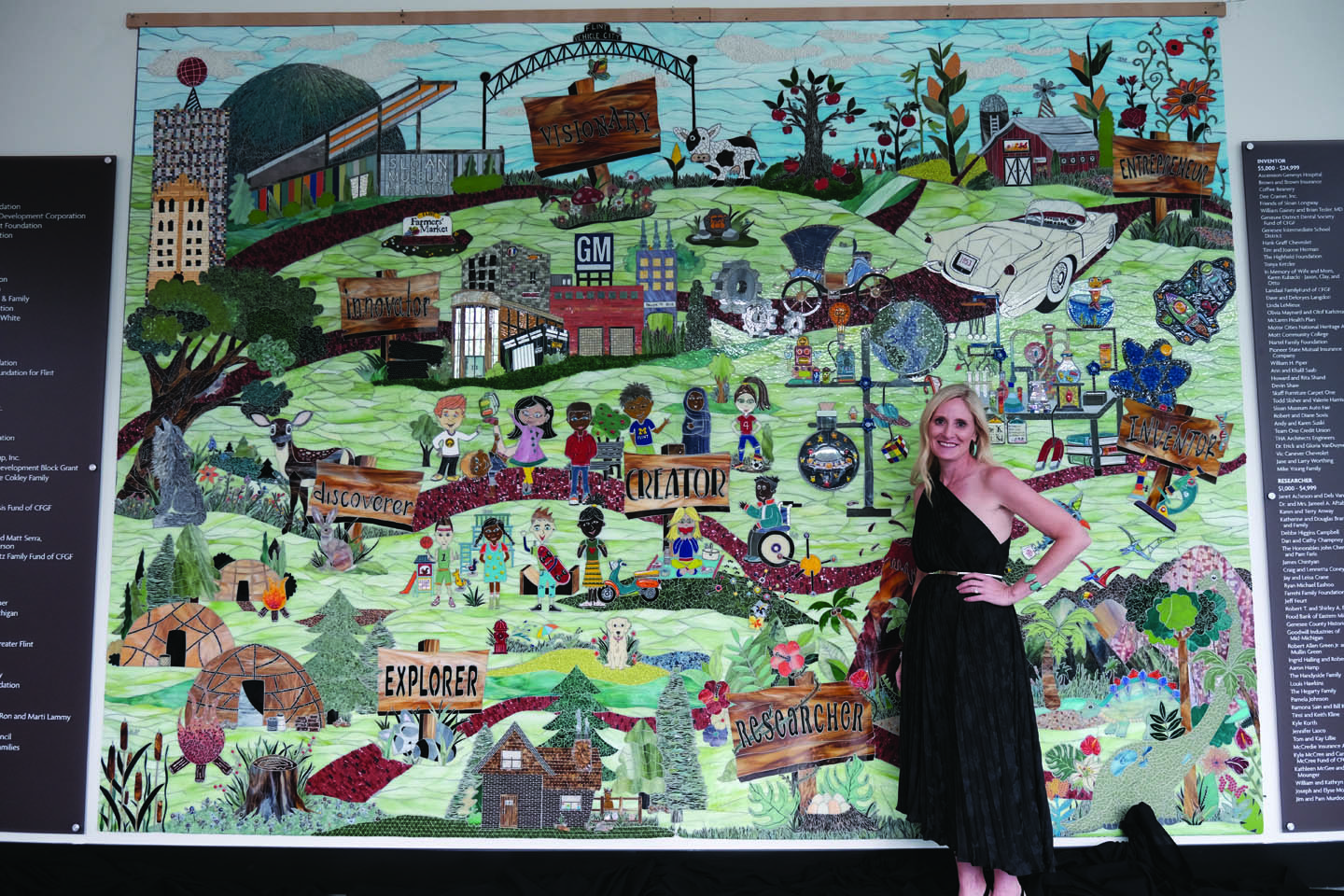 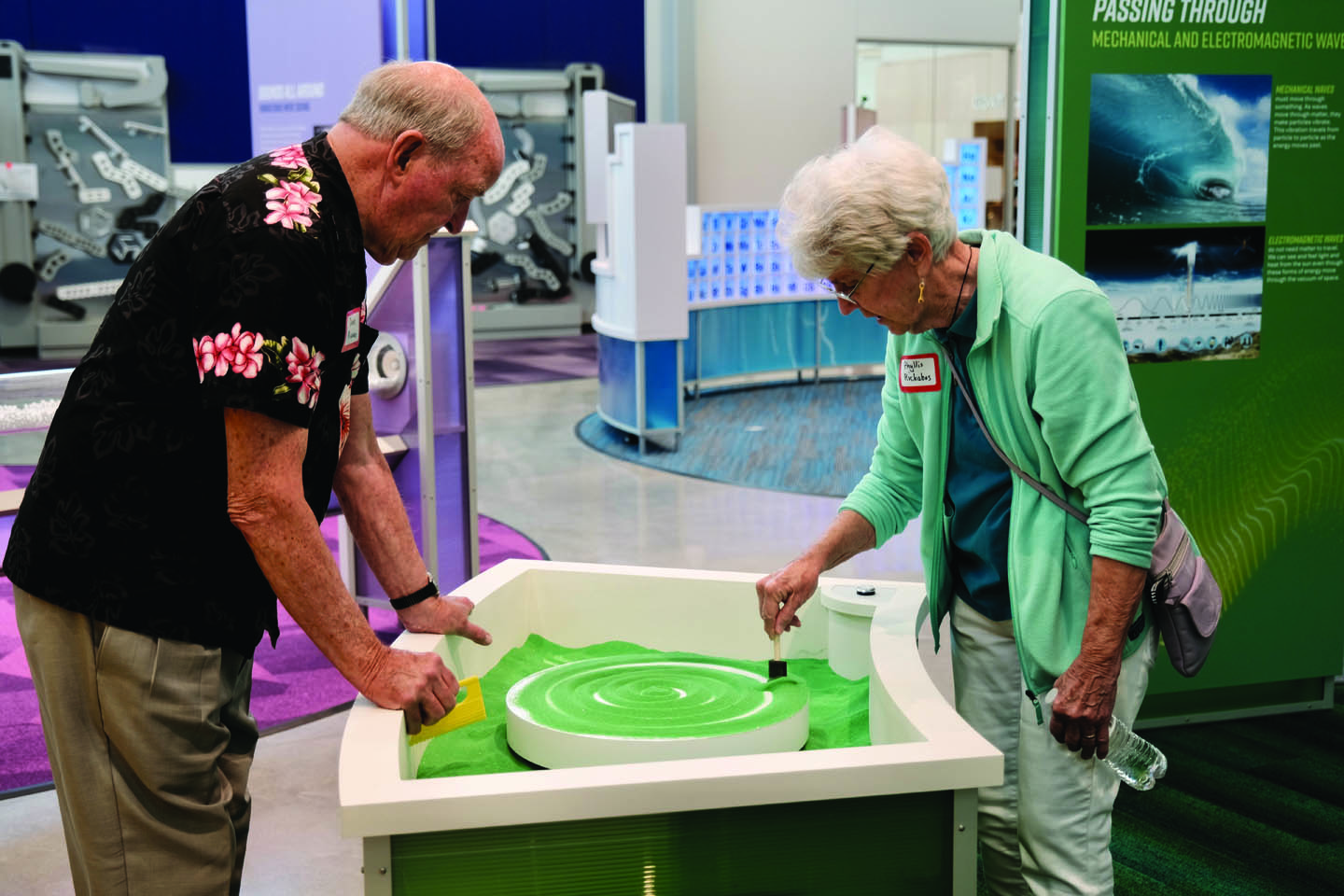 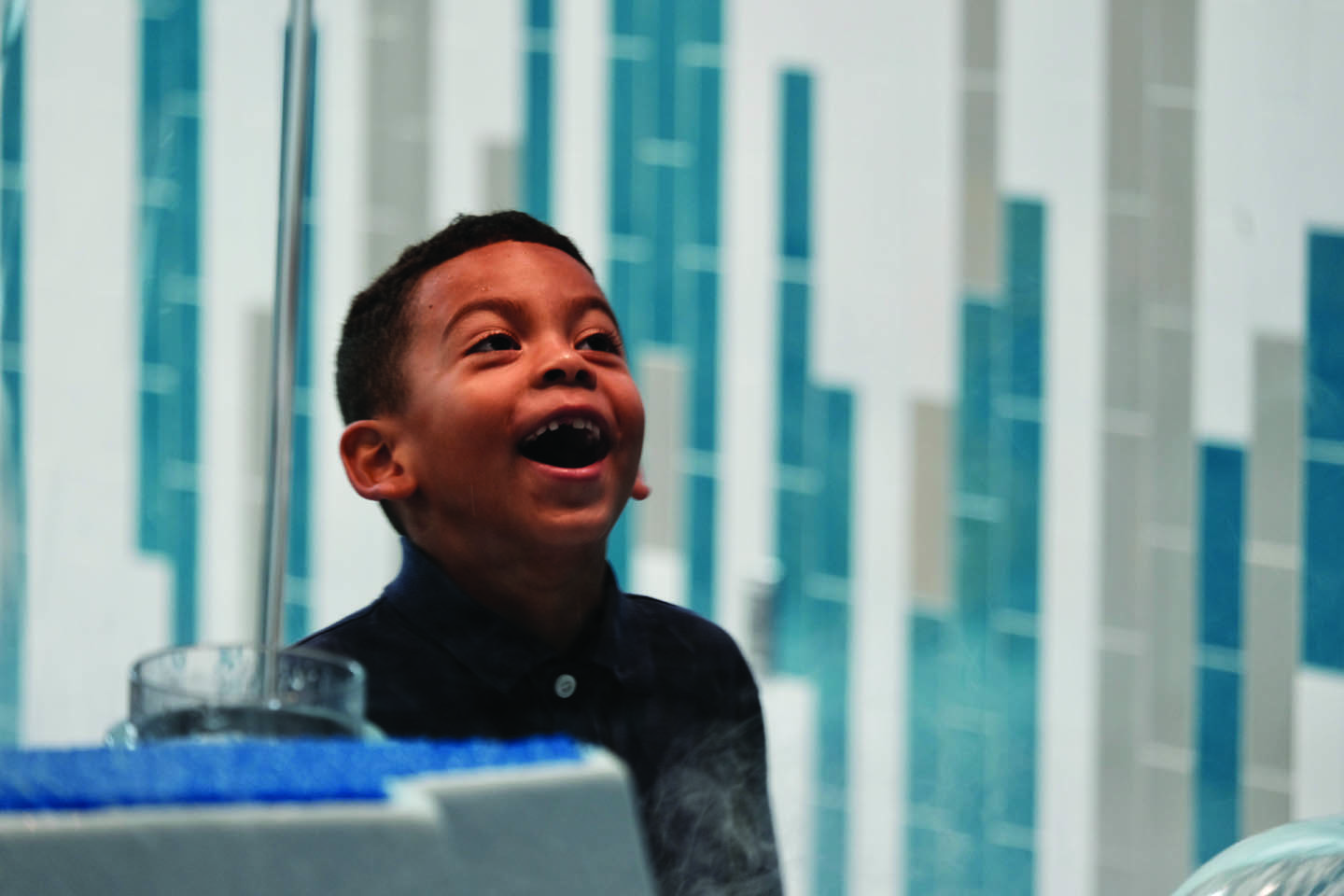 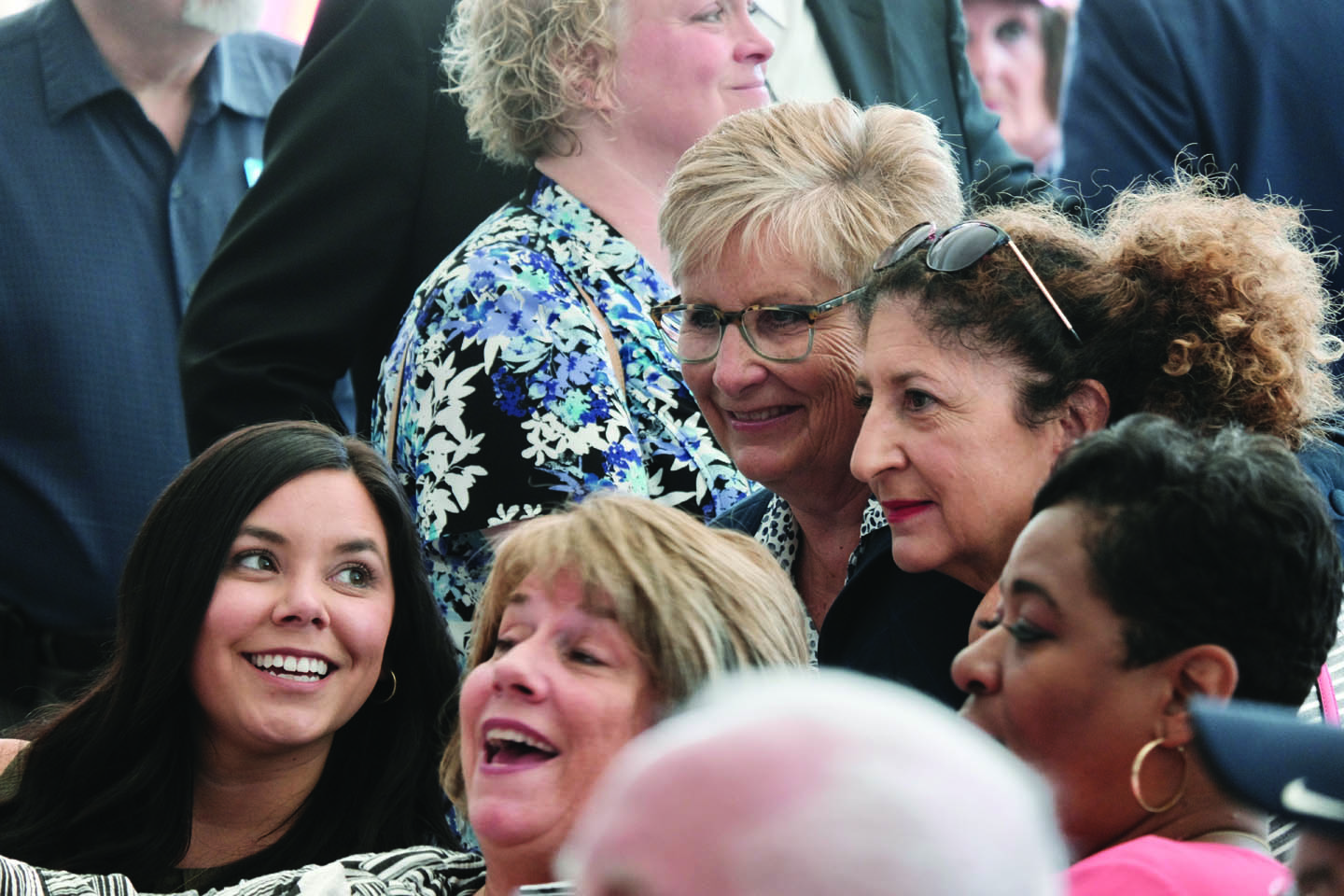 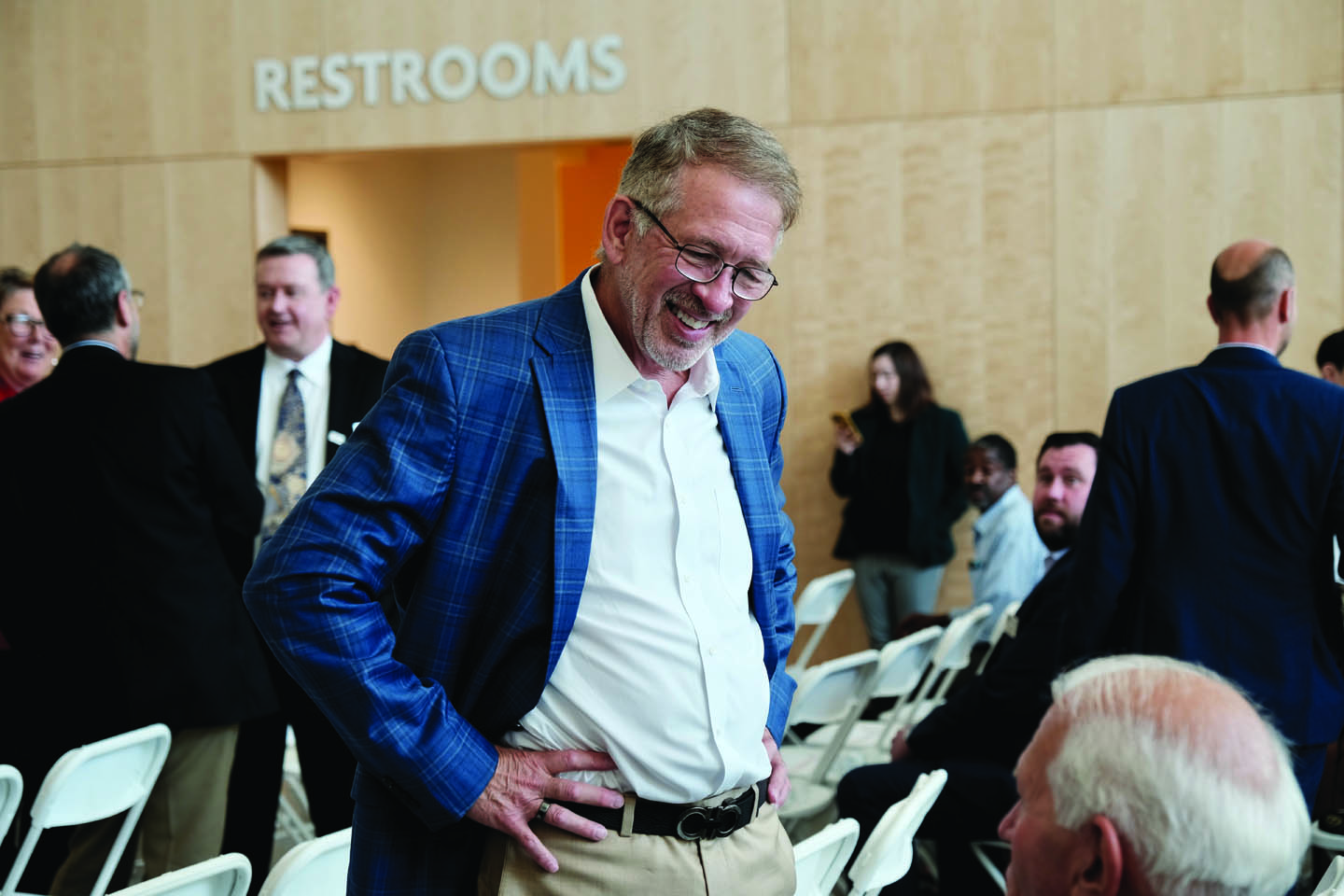 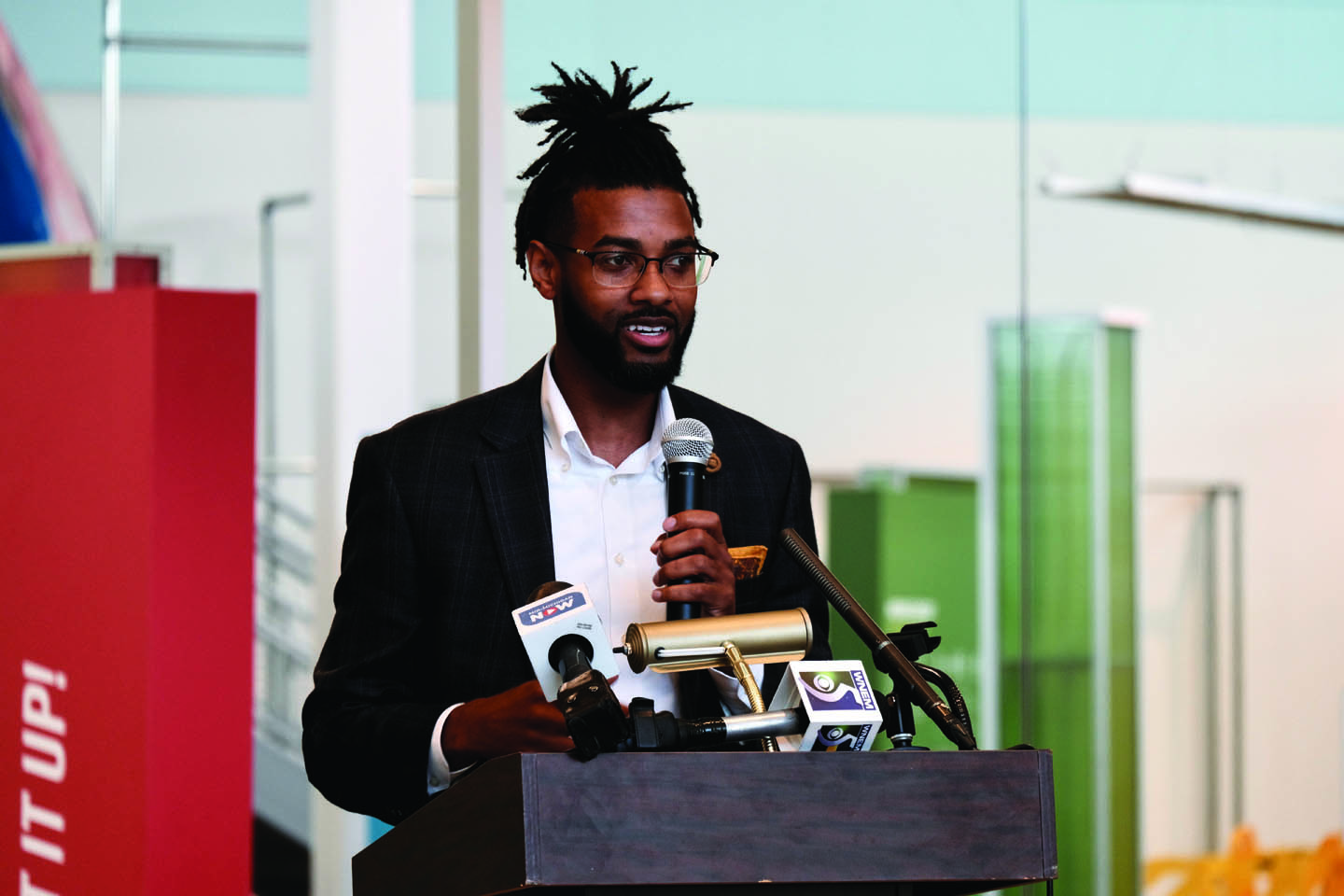 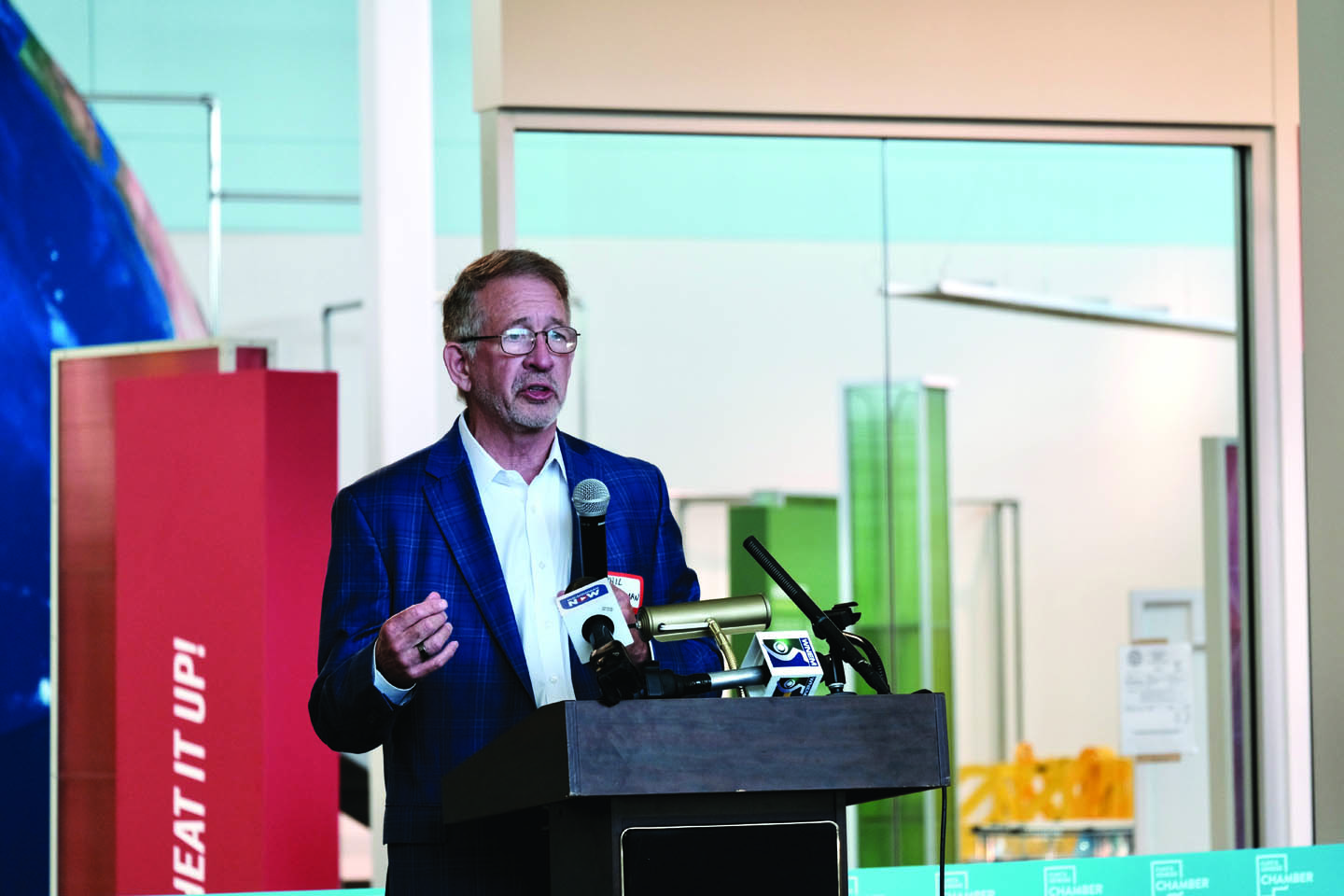 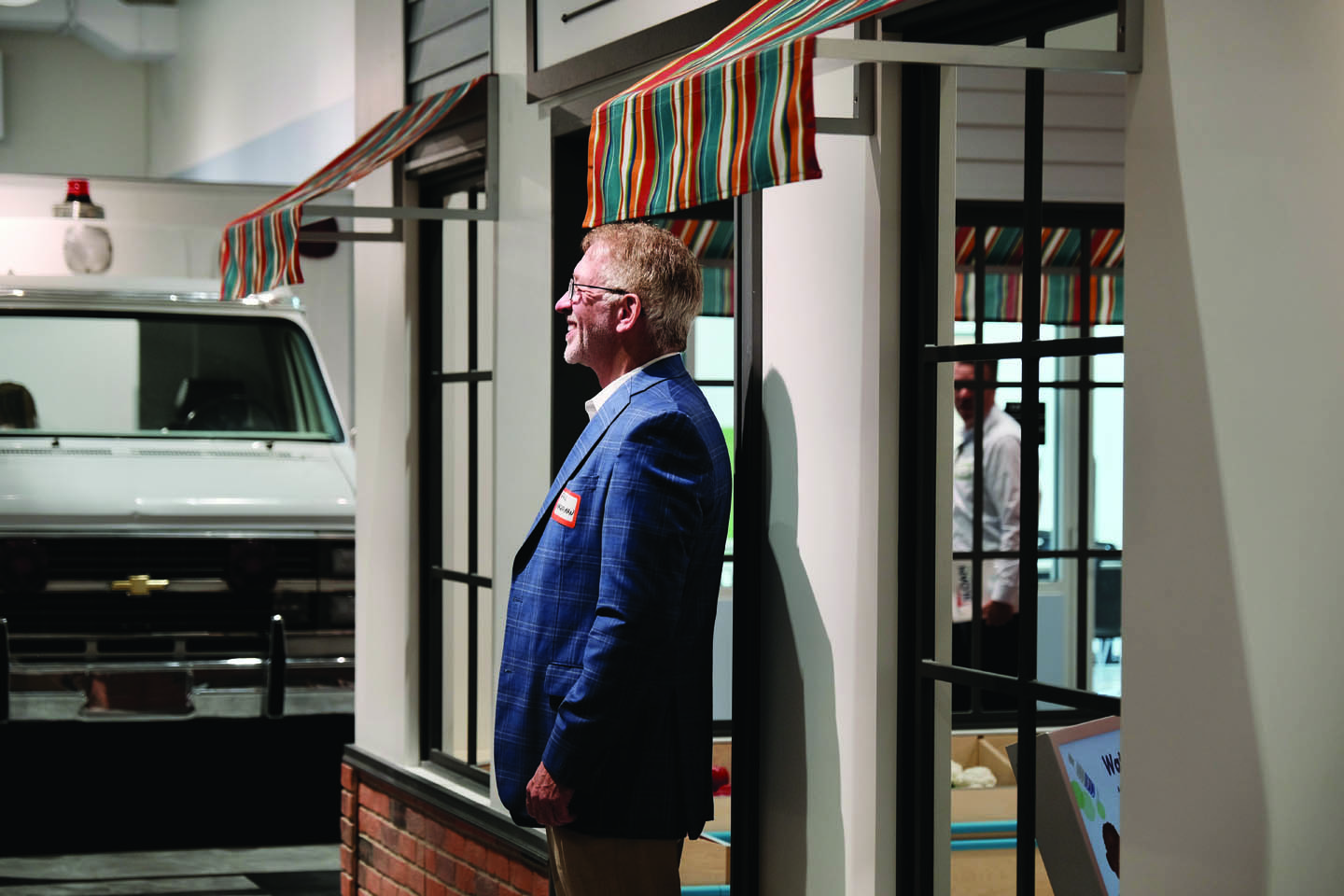 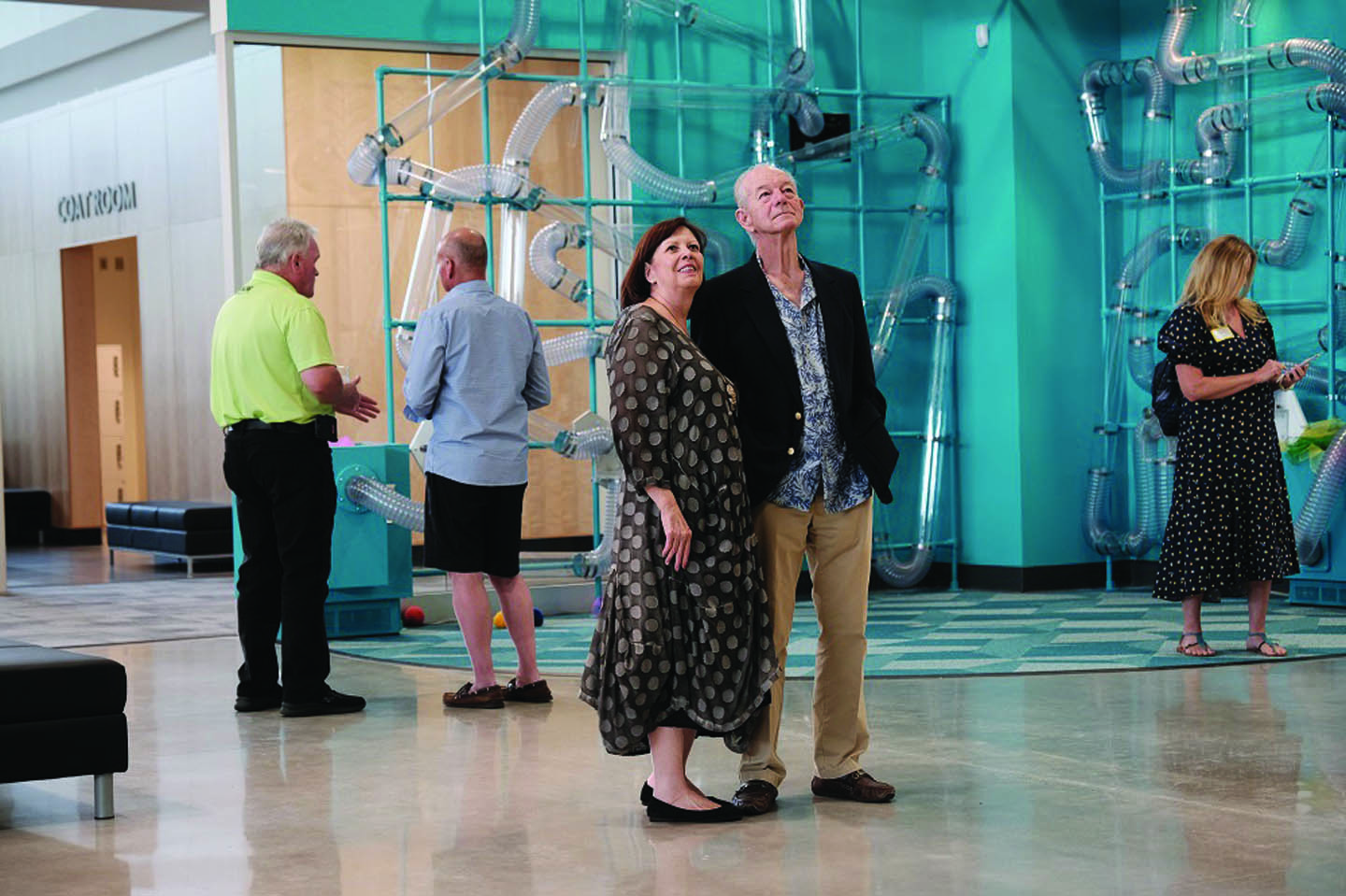