“It was a success!” exclaims Holly Nachtigal, Marketing Manager, for Relief & Resource Co., a speakeasy which recently opened behind the El Topo restaurant. She also said the response from competitors and ticketholders was very positive. 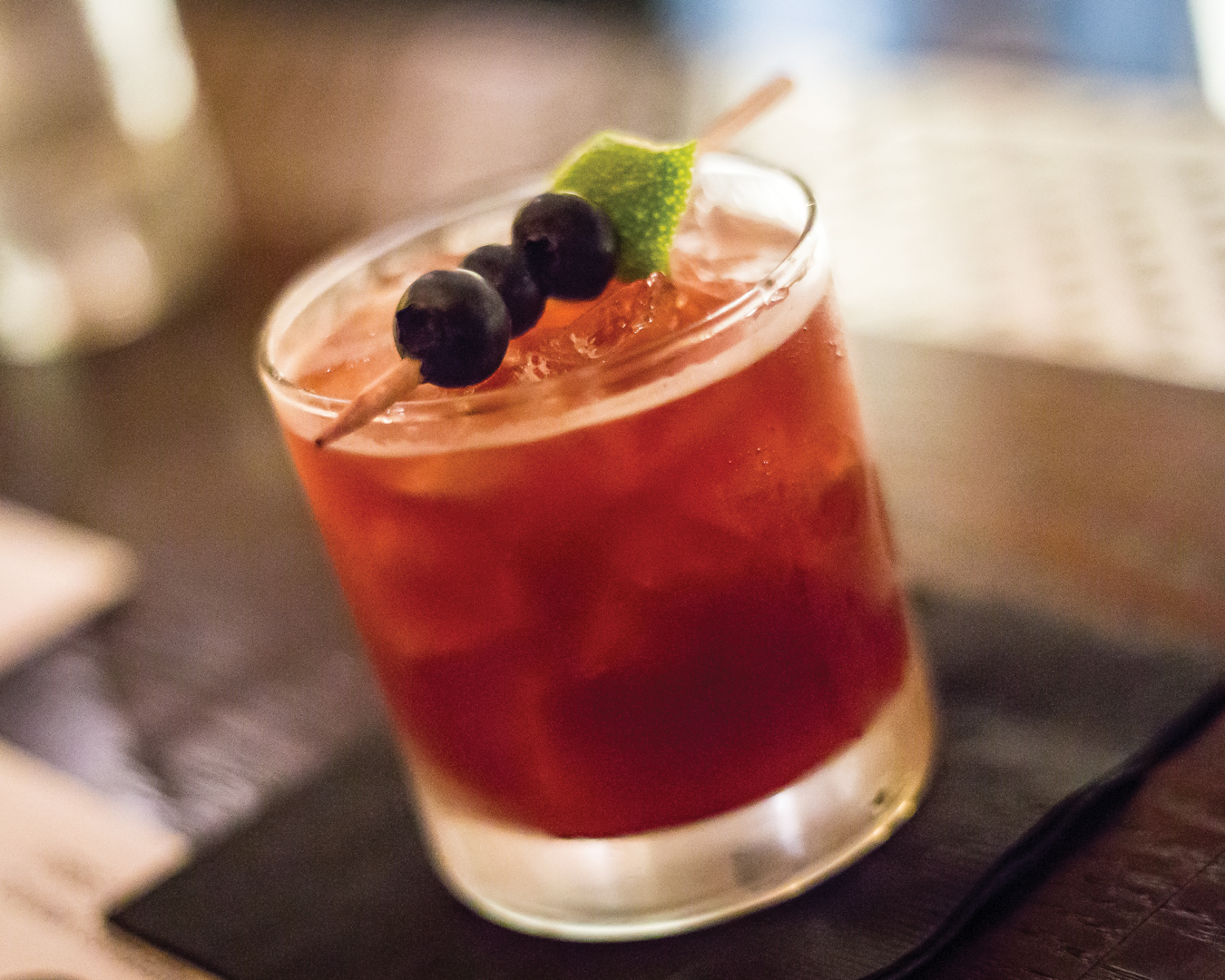 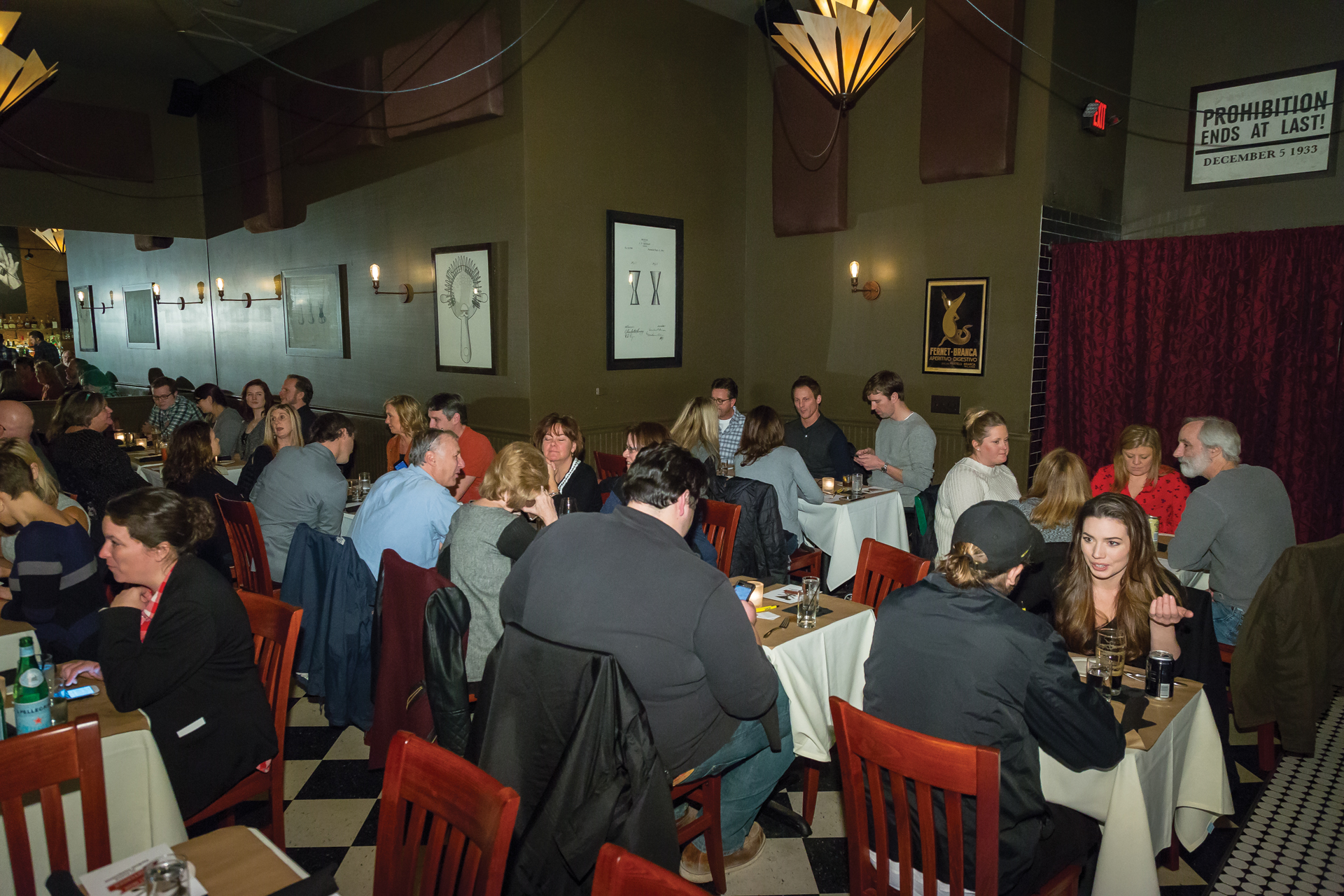 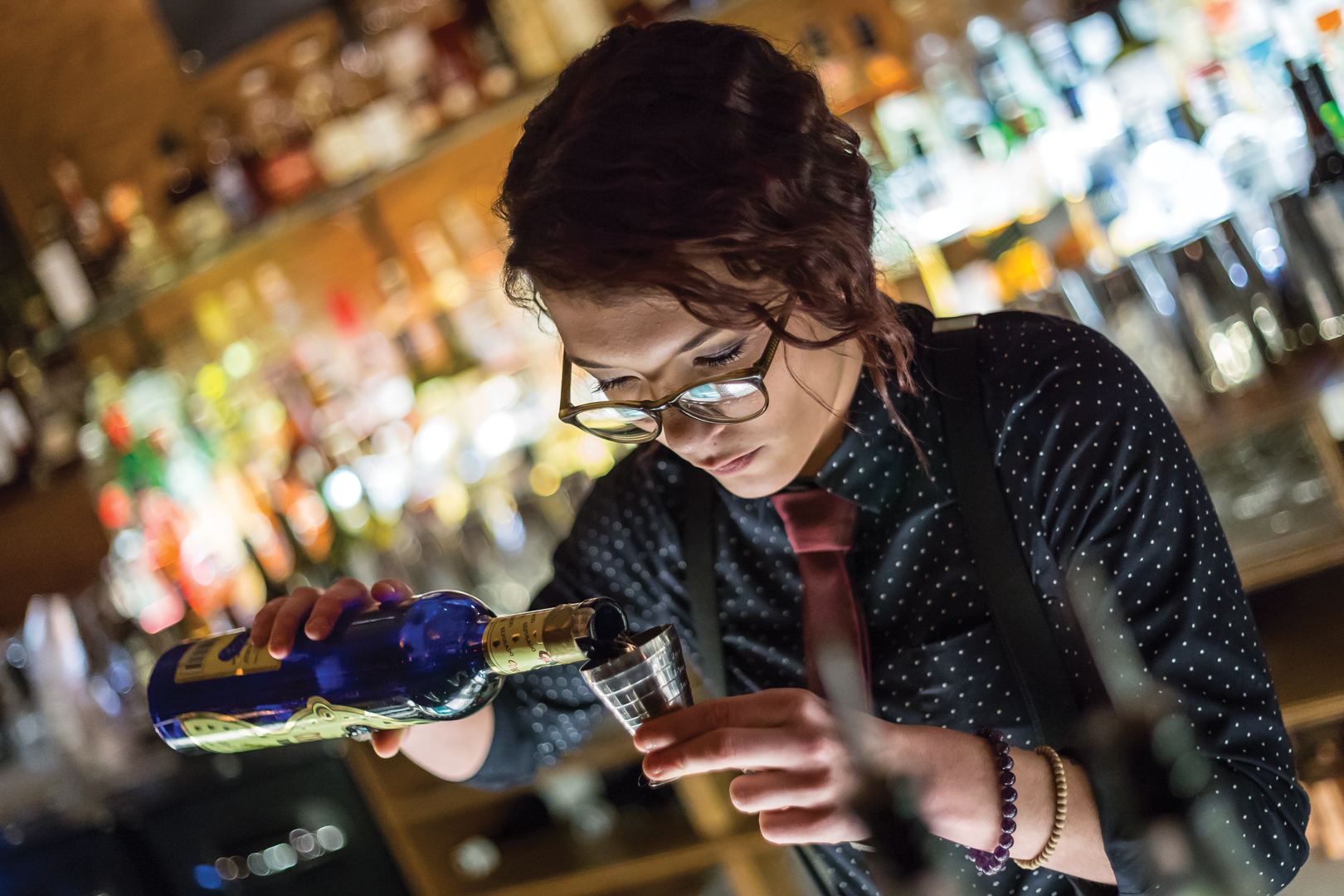 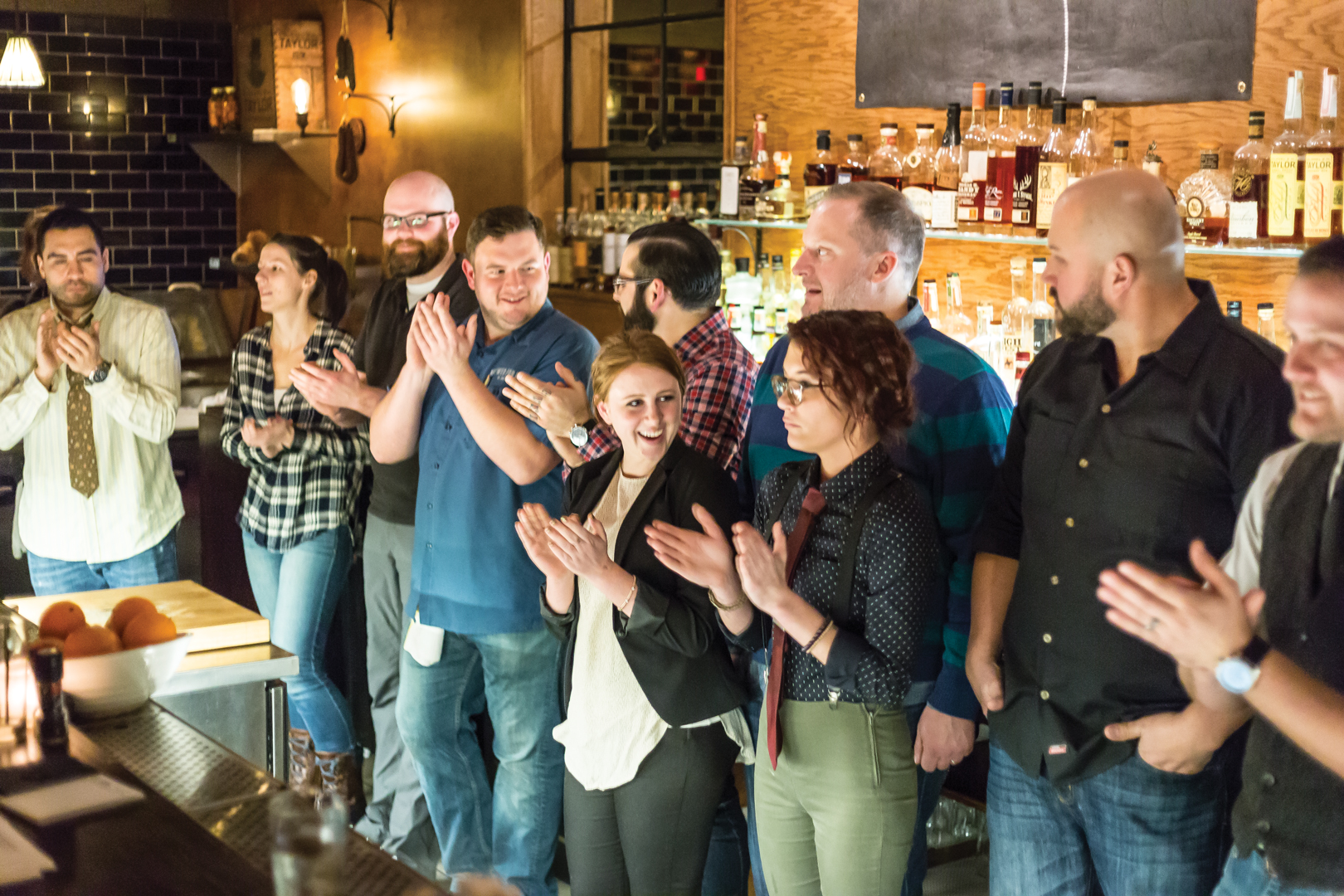 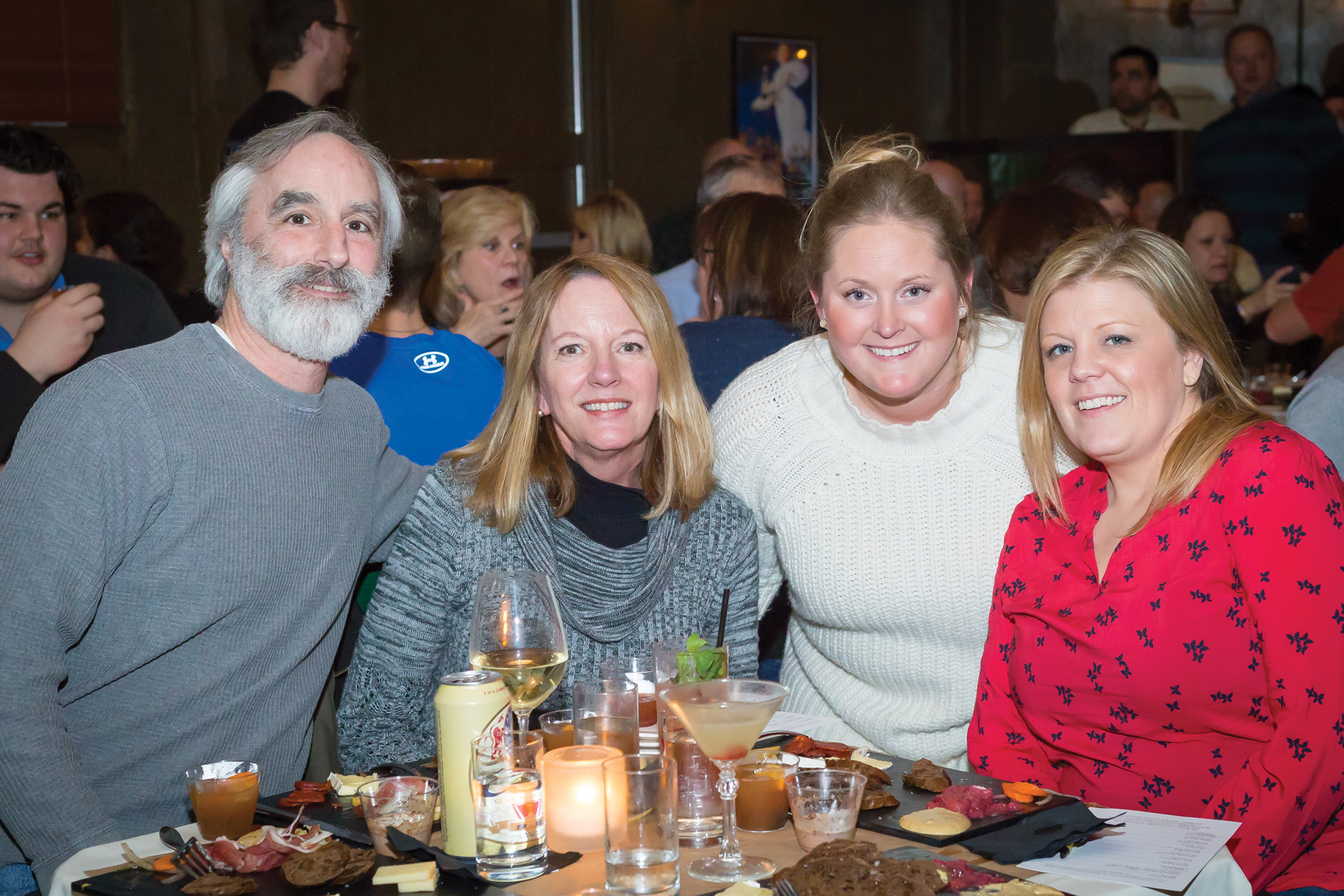 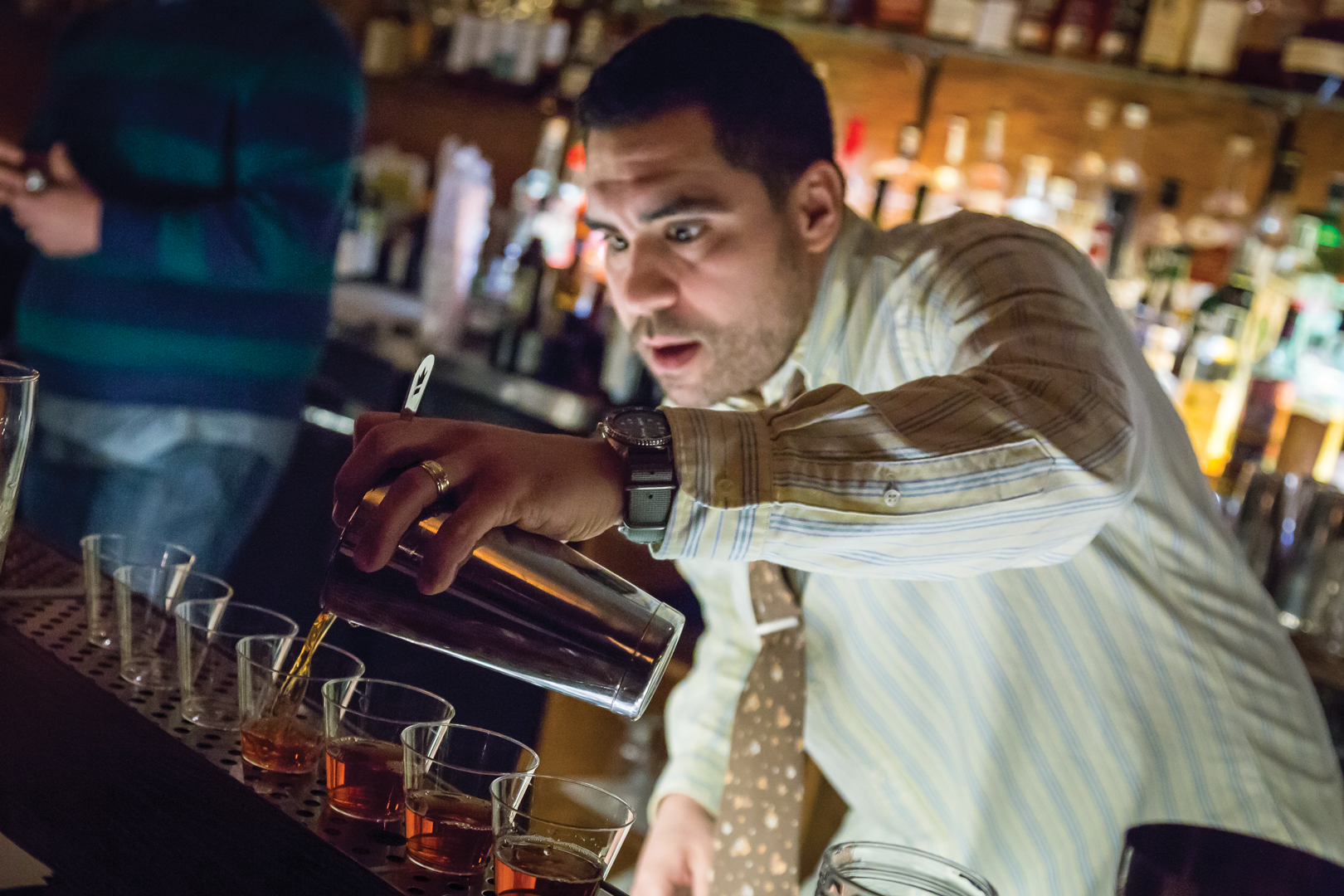 According to Nachtigal, the Iron Bartender contenders made cocktails using “mystery” ingredients that were revealed just prior to each of three elimination rounds. They all had the opportunity to preview the ingredients, and each had seven minutes to prepare three cocktails, one for each judge. The cocktails were scored on originality, creativity, technique and cleanliness.

In the Crowd Cocktail Competition, ticket holders sampled cocktails that were prepared at the bartenders’ home bar. Attendees of the sold-out event then voted for their favorite cocktail.

“Even with the dicey weather. it was a full house, and we had a terrific time,” Nachtigal added.