The youngest of three concert bands in Greater Flint, the Genesee Wind Symphony will celebrate its 40th anniversary with a stand-out performance on May 2. “We are a year behind,” explains Music Director, Doug Burtch. “Because of the pandemic, we have not been together for 18 months, so this year will be our big anniversary performance.”

The Genesee Wind Symphony (GWS) was founded in 1981 by then University of Michigan-Flint Band Director Dr. A. Raymond Roth as an outlet for accomplished musicians to refine and hone their skills, joining the already established Flint Concert Band and Flint Symphonic Wind Ensemble. Dr. Roth conducted the GWS until 1989. Since then, it has been under the batons of Gary Owens, Joe Dobos, Mike Gillian, Bruce Nieuwenhuis and now Burtch, currently the UM-Flint Band Director. “It’s come back full circle,” he says. “When it began, it was conducted by the UM-Flint band director and will be again for its 40-anniversary. It’s very interesting.” 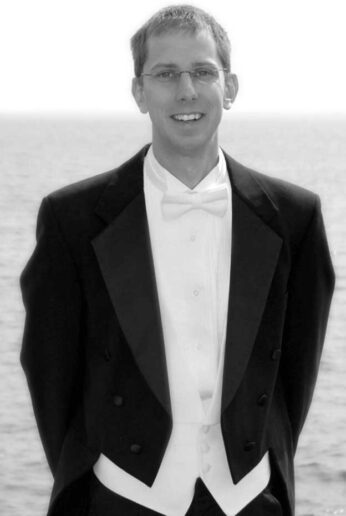 We have a remarkable tradition of expressive and heartfelt performances by outstanding local musicians.”

In contrast to the other concert bands, the GWS features wind and percussion players almost exclusively and new musicians must audition and complete a subsequent probationary period before official acceptance. The band boasts over 50 professionals from Greater Flint and the surrounding areas. “Since the end of the pandemic, we have had a few retire but have also picked up a few folks,” informs Burtch. “UM-Flint students have shown interest in joining.” And, why not? The GWS has been called “Flint’s other symphony” (beside the Flint Symphony Orchestra) and has a reputation for excellence and professionalism. “We have a remarkable tradition of expressive and heartfelt performances by outstanding local musicians,” adds Burtch.

The GWS plays at the Swartz Creek Performing Arts Center and offers five must-hear annual concerts for the public. Each has a central theme with selections chosen by Burtch. “We play music that stands the test of time,” he says. “Sometimes, we start with a theme and sometimes, a theme simply emerges.” This year, the GWS has performed selections with themes “Strike up the Band” (their comeback performance), “Horns for the Holidays”, “Dedicated to Love” (for Valentine’s Day), and “Tea & Trumpets.” “We always do a holiday concert,” explains Burtch, “and it is generally our most attended and enjoyed by all ages.”

This year’s season finale will be their 40th anniversary celebration and will feature something special. “We commissioned a local composer to create a piece for us,” says Burtch. “It will premier at the 40th anniversary show and I can tell you, having played through it, that it is a truly dynamic and amazing piece.” The composition is entitled “Genesee Jubilee” and was written by Jordan Sterk, noted national composer and assistant band director at Owosso High School. The GWS will also perform a selection in tribute to their founder, Dr. Roth, entitled “His Honor.” With a nod back to its beginnings, the concert will include a piece that was performed at the very first GWS concert in February 1981 entitled “Symphony #3” and will also perform “Victors Valiant,” a tip of the cap to its University of Michigan history. The show will be recorded and made available for purchase in the future. 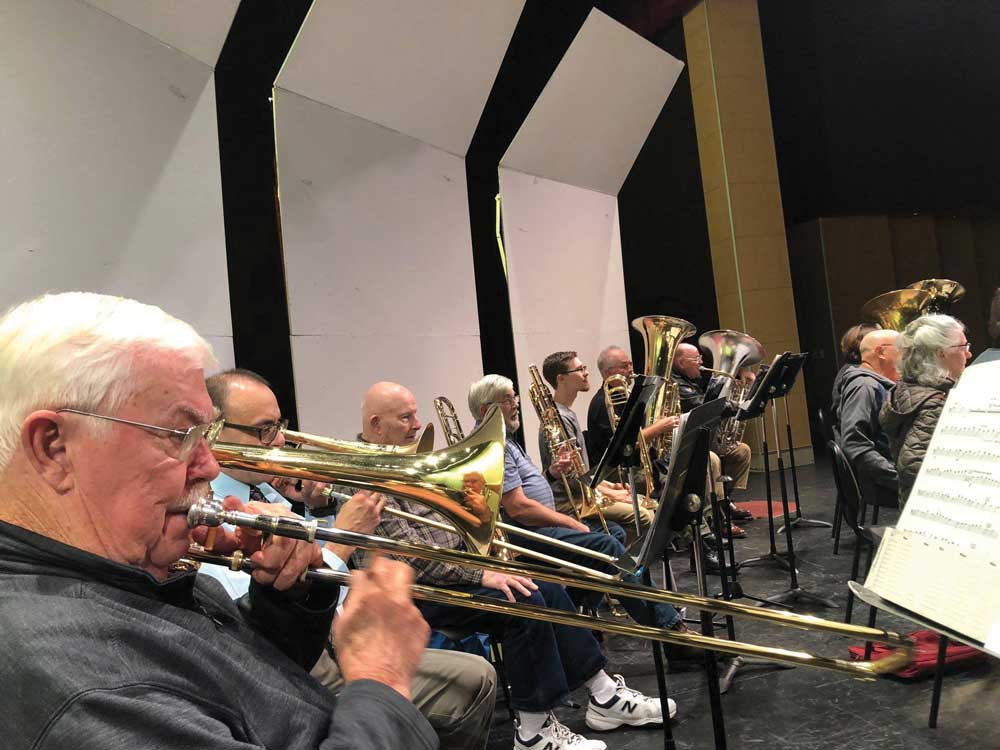 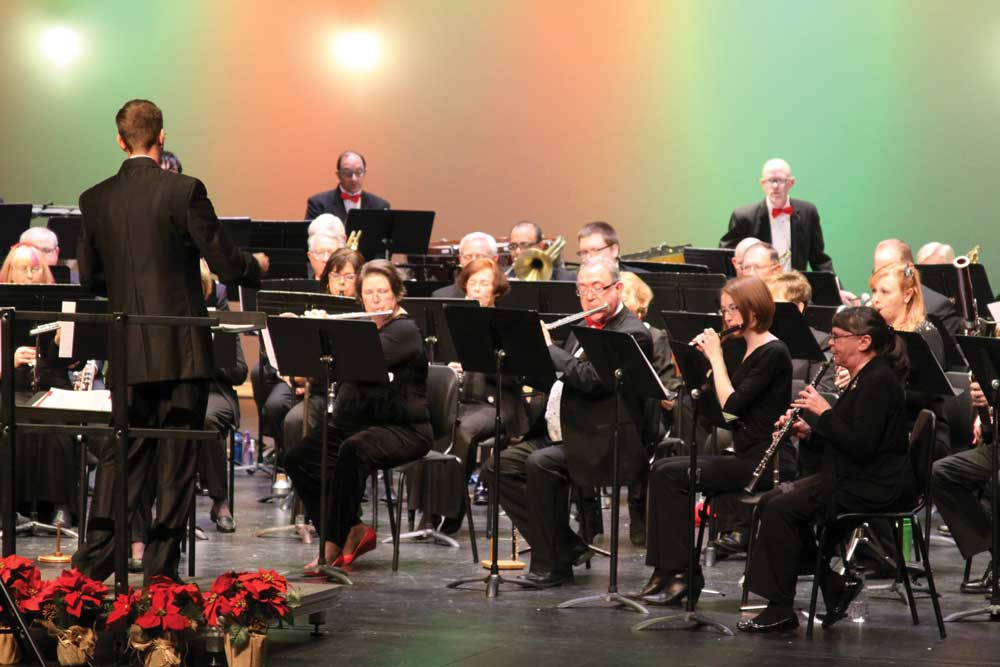 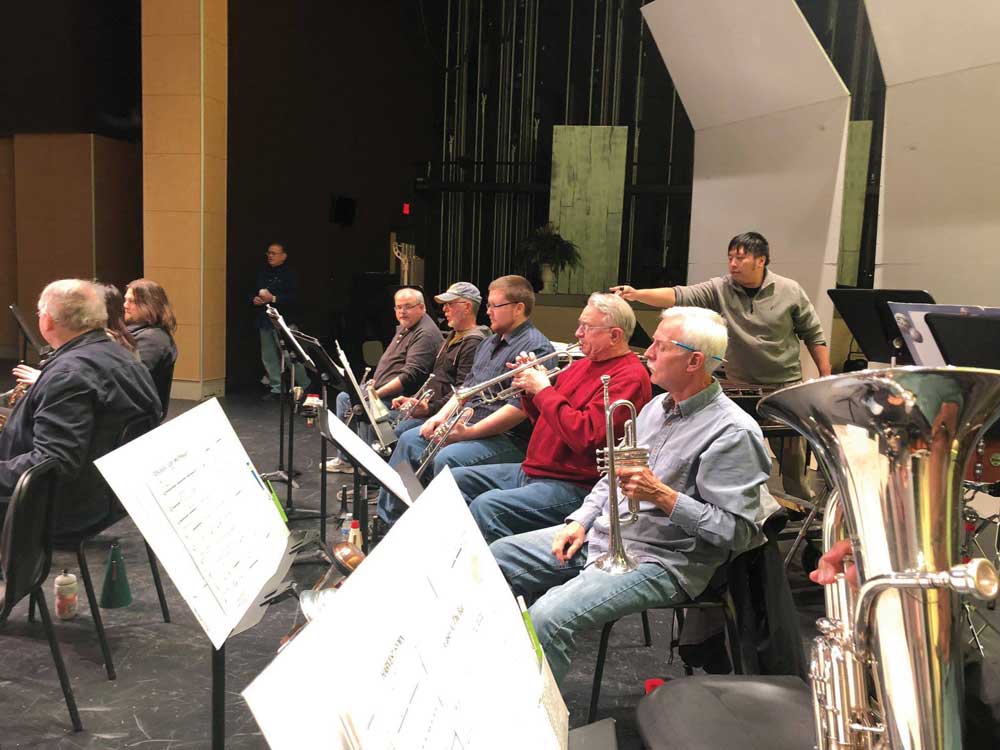 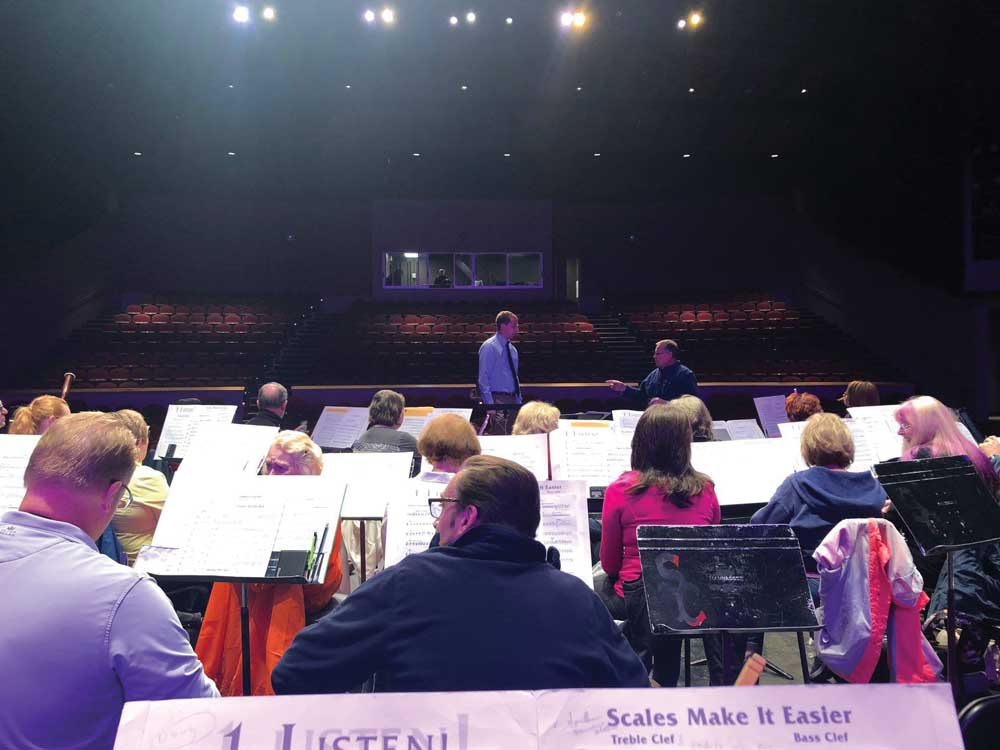 Having honed his skills, taught music and conducted orchestras all around the State of Michigan, Burtch has recognized the GWS as a true gem and that music opportunities in Genesee County are abundant. “This is an area where great musicians can flourish. With great programs at UM-Flint, Mott and the Flint Institute of Music and venues such as The Whiting, it stands apart,” he acknowledges. “The closest comparison is Detroit, really. I mean, having three concert bands is unheard of! Swartz Creek built a great performing arts venue that we call home and Davison passed a bond to build one of their own.”

Burtch arrived from Bay City at a time when Flint was struggling heavily, but he believes it is on its way back and is glad that the Genesee Wind Symphony can be part of the resurgence. “It’s all very exciting! I invite everyone to come, sit back, relax and enjoy the performance.”

The GWS Anniversary Celebration will take place at the Swartz Creek Performing Arts Center on May 2, at 7:30pm. Tickets are $8 at the door.

Currently, the GWS is looking for sponsors for its upcoming season.

If you are interested in playing with the GWS, sponsorship opportunities, or more information, visit geneseewindsymphony.org. 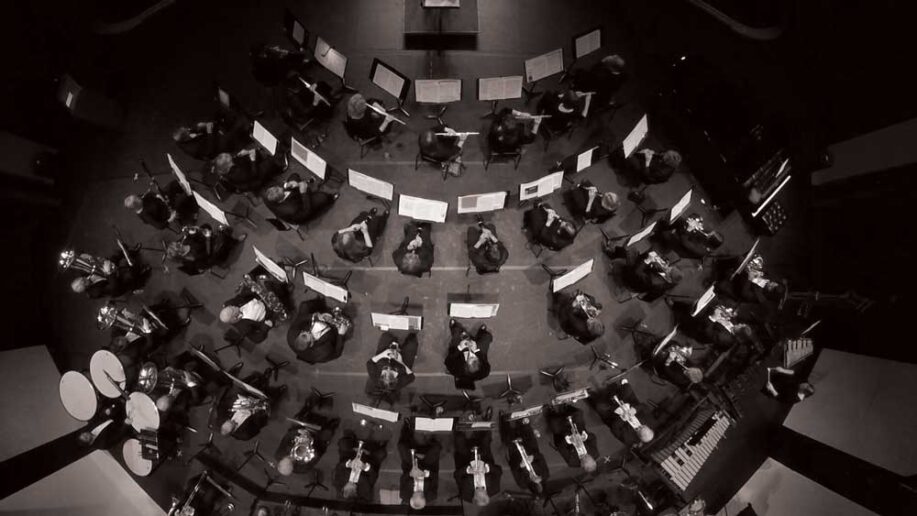