I were asked to say something nice about the month of March at its funeral, I’d have to decline. What’s there to say?

“March was like a girlfriend I once had – usually cold and frosty, but with an occasional glimpse of warmth”?

“March? Well, it was good for connecting February to April, I guess”?

“March was always there to remind us that every other month was a whole lot better”?

That’s not much of a eulogy. And by the way, lest you think I’m kidding about that “every month is better” thing, let me assure you I am not. Let’s take them one by one.

April is the first true month of spring here in Michigan. The crocuses pop up, the tulips burst open, the Tigers play ball – typically amid snow flurries, but still. Even the snowbirds begin to return, escaping Florida’s impending humidity. But they also come back to Michigan seeking hope and renewal. That’s what April is: a great big heaping helping of good things to come.

May? Well, May certainly doesn’t need me to defend it. May is spring. May is the diving board into summer. And it’s my birthday month – and, honestly, where would the world be without me, so clearly it’s an epic month.

June, July, August, September, I’ll just lump them in together because everyone agrees they’re fantastic – four months of Michigan heaven. I’d put our summers up against summers anywhere. They are simply divine.

November? Okay, not my favorite month. November is like the music in the movies that begins just before something horrible happens. In this case, that horrible thing is winter. But in the end, this largely wretched month is saved by two things – Thanksgiving (who can’t get behind a holiday centered around gluttony?) and the run-up to the holidays. Both keep you distracted. 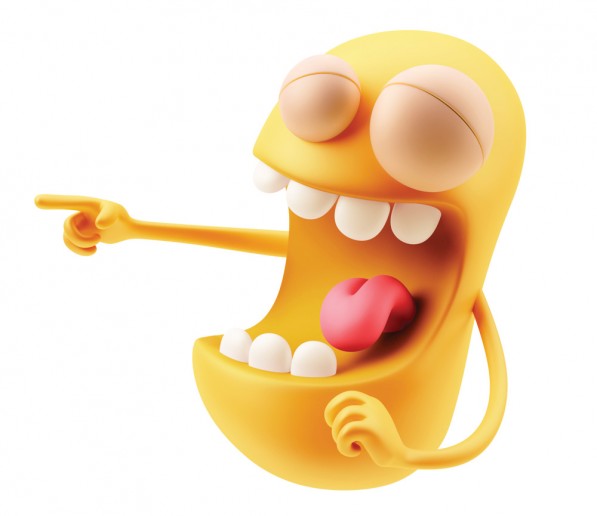 December? December is the hustle/bustle month. Snow is still new and novel. And late in the month, there’s that nice “changing of the guard” feeling – we’ve completed another trip around the sun and are beginning another.

January. The first couple of weeks, you’re still in the glow of the holidays, still focused on not following the resolutions you made, and the novelty hasn’t worn off winter yet. January is doable. But just barely.

February? I’m not going to lie. Awful month. The weather is so bad, it makes you wonder why anyone settled here in the first place when nearly everywhere else on the continent is nicer. What little allure winter held is long gone. You’re just counting the days until the first sign of spring, which usually happens in March, which would seem to say that February, not March is the worst month of the year.

Whereas, March is a tease. It gives you one or two days where you can almost think spring might be riiiight around the corner then, wham! It snaps you right back into the depths of winter, and suddenly, the full weight of a long winter feels twice as heavy.

And that, my friends, is when March laughs at you. I’ll be glad when it’s over.