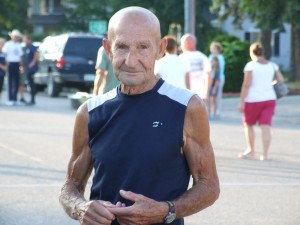 Al Widing, Jr. thought his 89-year-old father had faced the challenging 120-mile AuSable River Canoe Marathon for the last time. He was wrong.

“Most weekends, I travel to my parents’ house in Mio where dad and I spend time paddling on the AuSable together,” said Widing Jr., a Linden resident. “Starting this spring, just about every time I saw my dad he would mention doing the canoe marathon this year. I put him off until he asked somebody else about partnering with him in late June, just over a month before the race. I realized he was serious and thought, If he’s going to do it, I should be the one in the canoe with him.”

Widing, Jr. was not completely surprised by his dad’s determination, given his father’s history of gutsy accomplishments, several at an advanced age. Fenton native Al Widing, Sr. is known in canoe racing circles as “Amazing Al” for a reason, as his achievements in the sport are just that – amazing. The elder Widing, who moved to a cabin he built on his beloved AuSable in the early 1980s, has started and finished more AuSable River Canoe Marathons than anyone else in the race’s 68-year history: 41 starts and 33 finishes. He finished in the top ten 11 times and placed second in three consecutive races from 1964-66.

Widing, Sr. also won the 260-mile Texas Safari – billed as the country’s toughest canoe race, with stretches taking place in the Gulf of Mexico – in 1964 and 1965 with 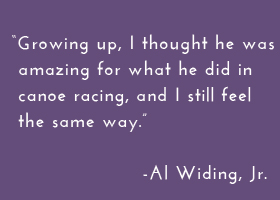 partner Bob Gillings. “That was my most thrilling moment in canoe racing, winning that race two years in a row,” says Widing, Sr., his voice rising with excitement. “That was a very tough challenge, especially paddling 100 miles in the ocean, but we did it. What an amazing feeling.”

After Al broke his own record for being the oldest AuSable River Canoe Marathon finisher two years ago at age 87, Widing Jr. believed his father was done with amazing feelings. “I really thought he was done because he didn’t compete in last year’s race, and once we got to the later part of June, I thought there was no way we could be ready for the race in five weeks,” said the 61-year-old Widing, Jr., who had competed in the race nine times, but not since 2002. “He kept insisting, and finally I was like, ‘Okay, but you do realize how much training we’re going to have to do in the next month?’” 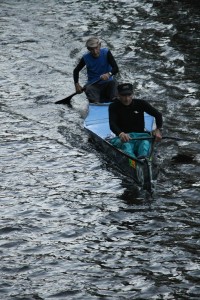 And train they did. Father and son paddled the AuSable for more than seven hours on Saturdays, followed by nearly five more hours on Sunday as they prepared for their first AuSable marathon together since 2001, when they finished 18th of the 60 canoes that started the race. “I really enjoyed getting ready for the marathon again with my son,” the elder Widing said. “By race time, we both felt physically ready to go.”

On July 26, the Widings, the oldest pair in the field at a combined age of 150 years, began the AuSable River Canoe Marathon together for the seventh time, 44 years after their first attempt when Al, Jr. was 17. The race began at 9pm in Grayling and participants paddled through the night. The winning team reached the finish line in Oscoda at about 11am the next day. The Widings were 68th of 82 teams by the first checkpoint and worked their way to 64th before slowing down, partly because of a steady rain and an injury to Widing, Sr. when their canoe capsized early in the race.

His body sore and chilled by the rain, Widing, Sr. told his son he was ready to stop about 20 miles from the finish. “We got a good storm and I took a stick to my chest when we flipped,” Widing Sr. said. “I felt I could not continue in those conditions. It was disappointing not to finish, but we were happy with the experience. I think it was a joy for Al to race with the old man again.” 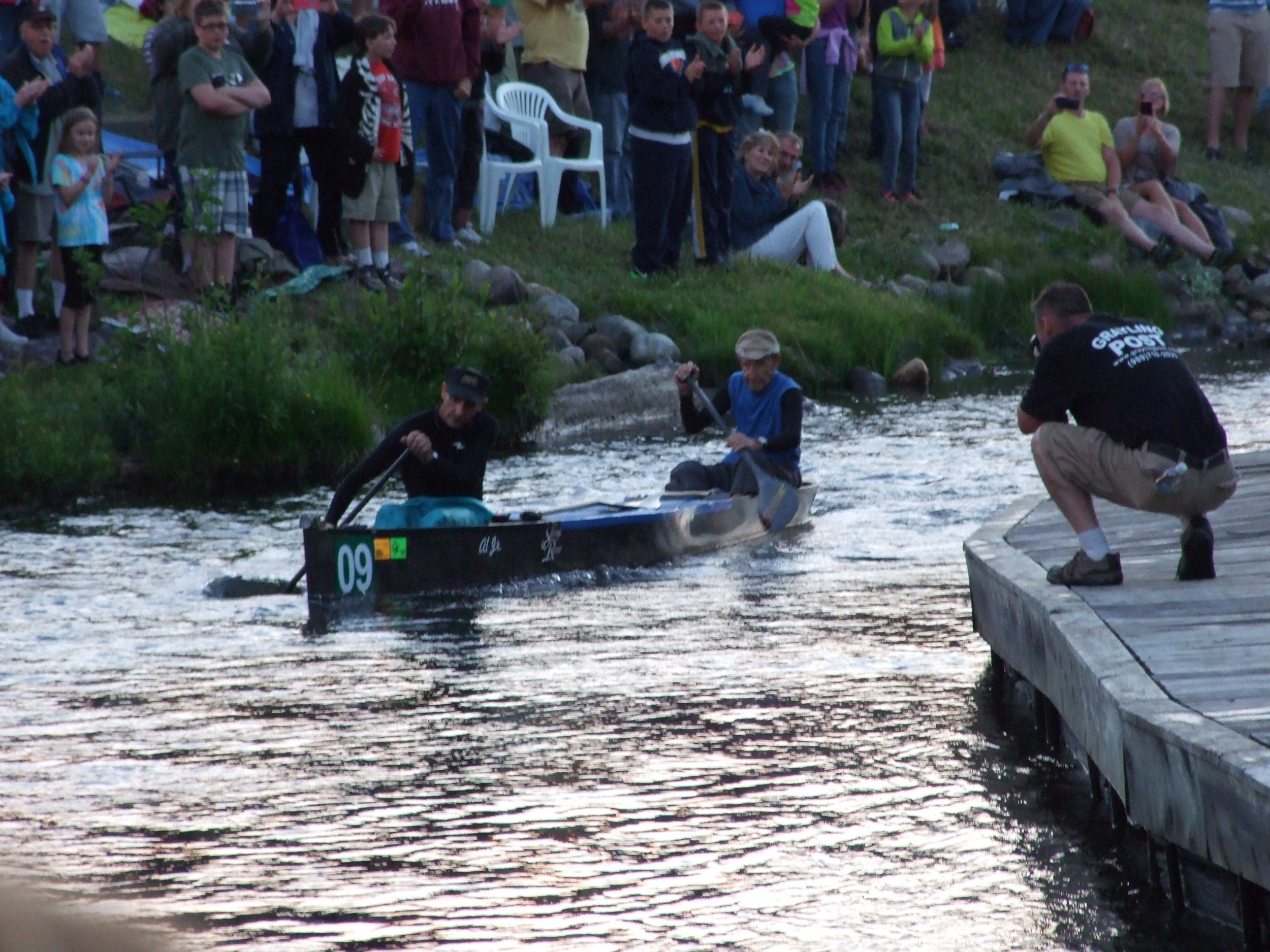 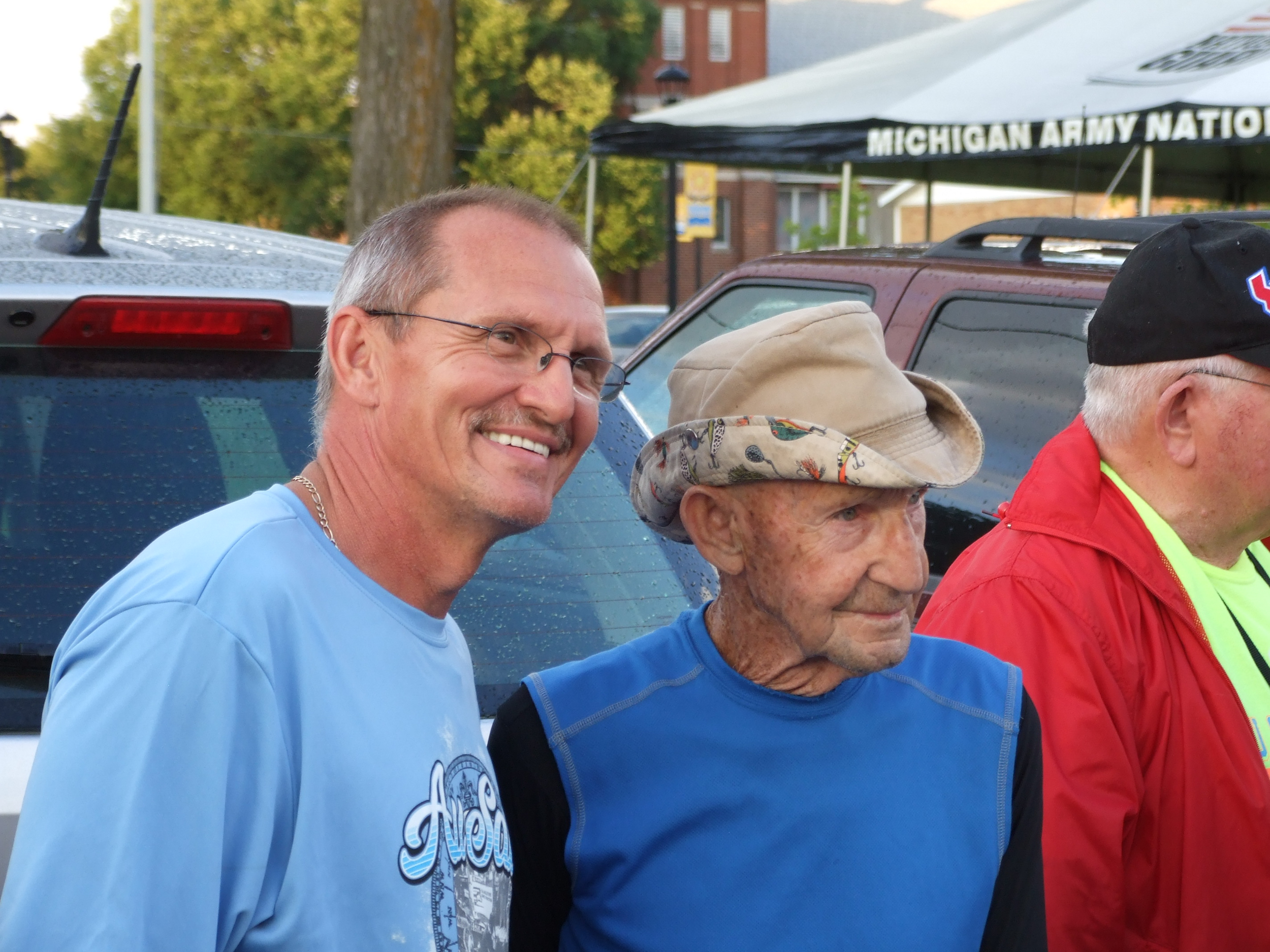 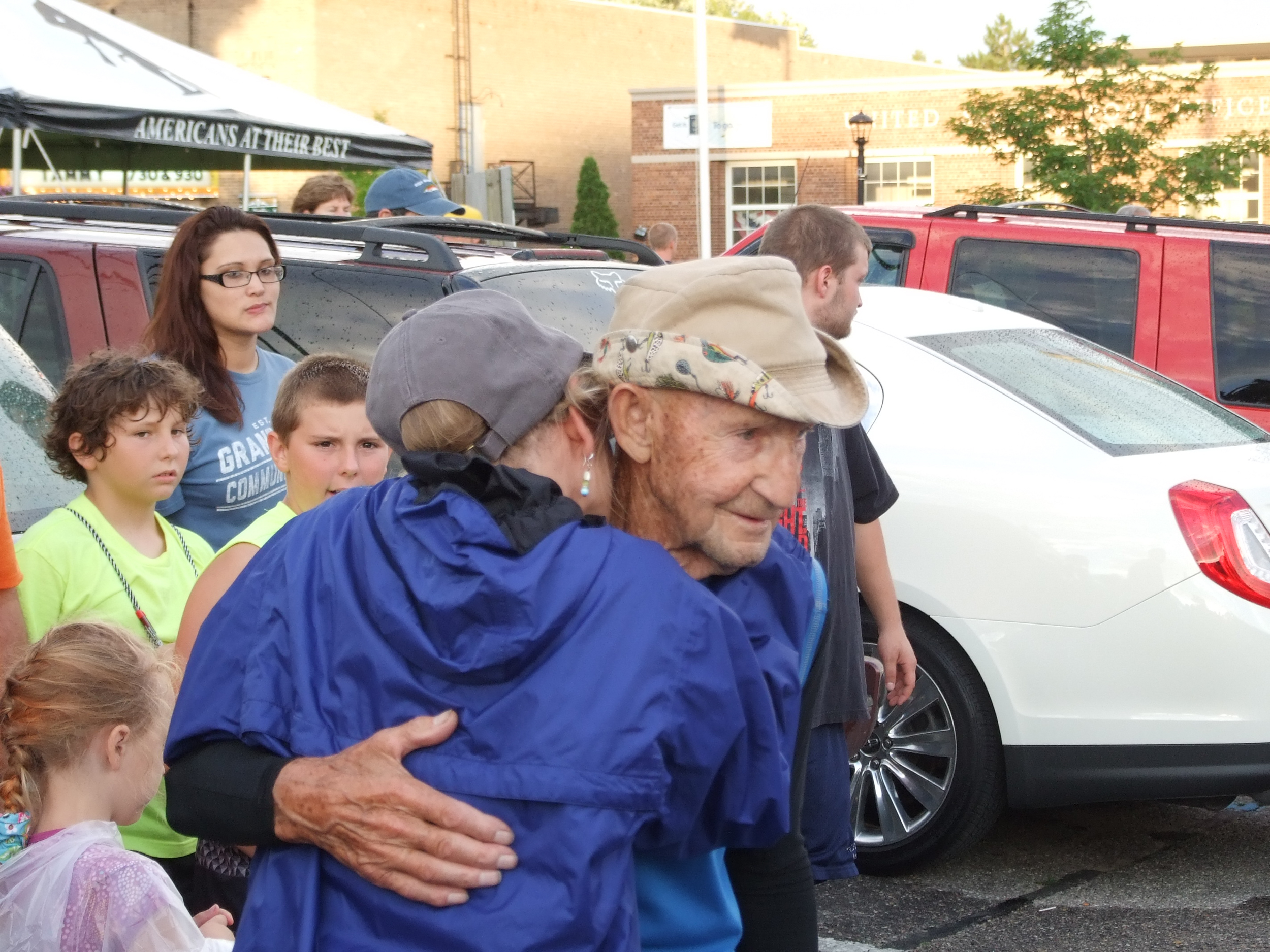 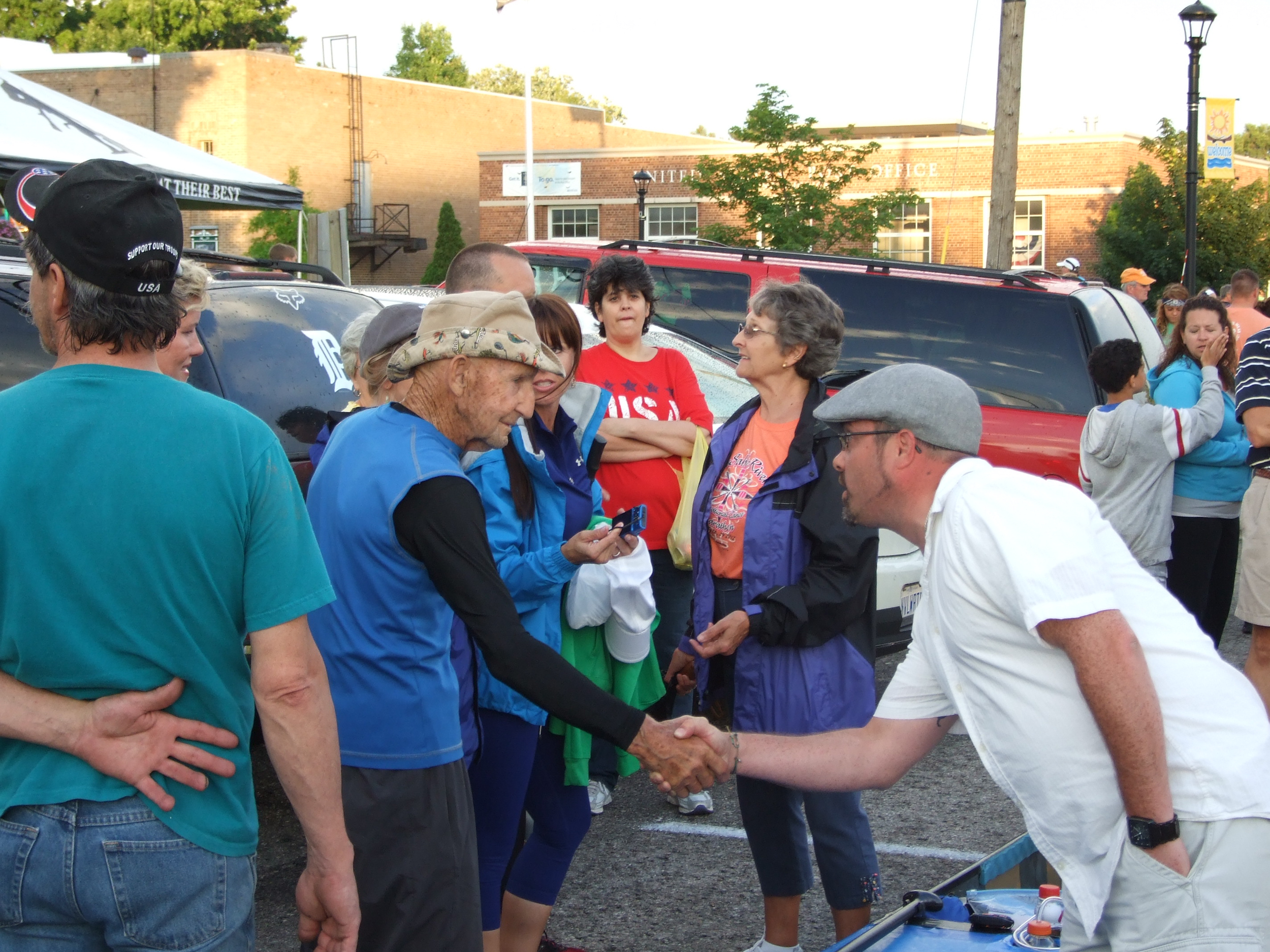 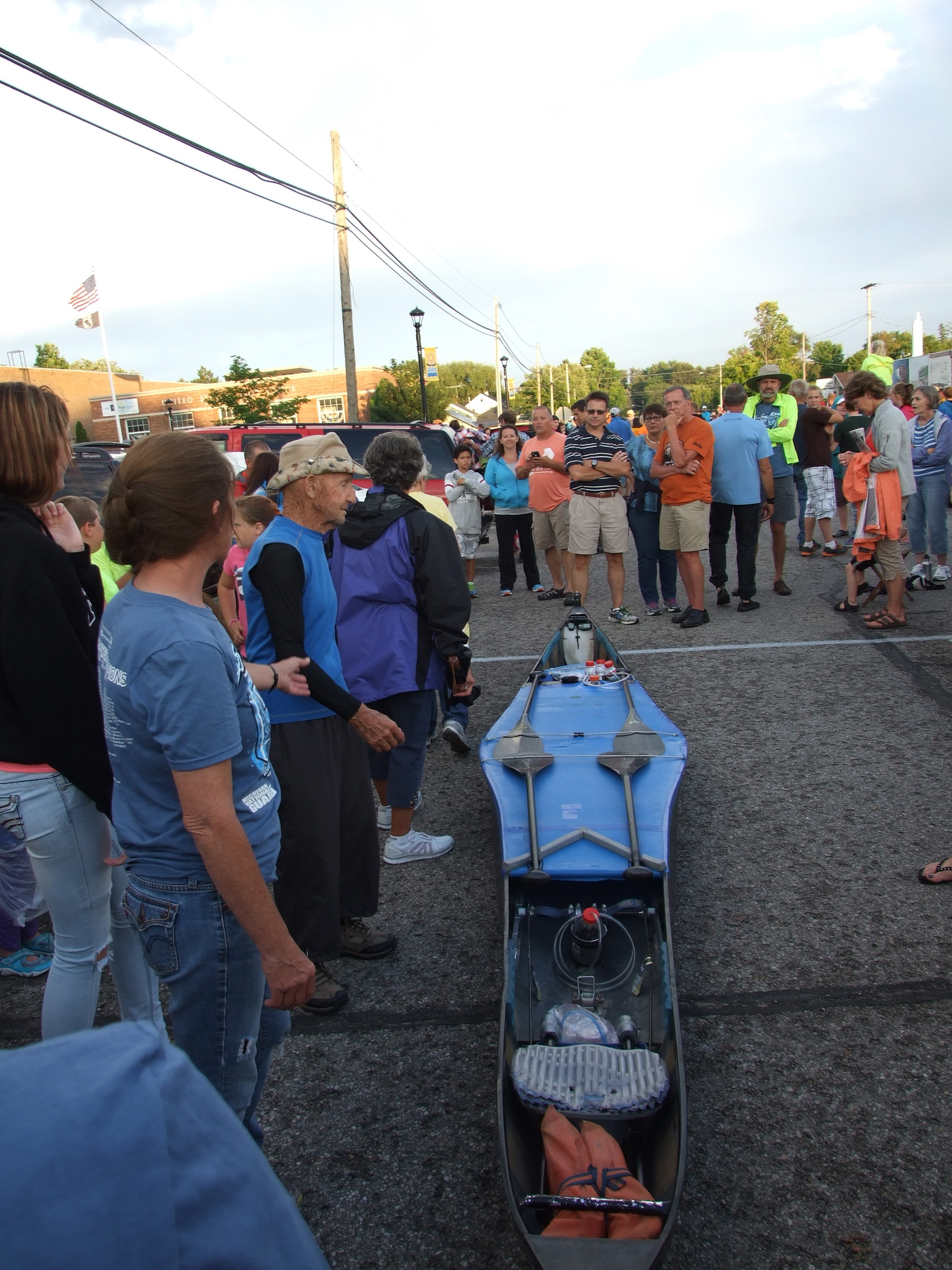 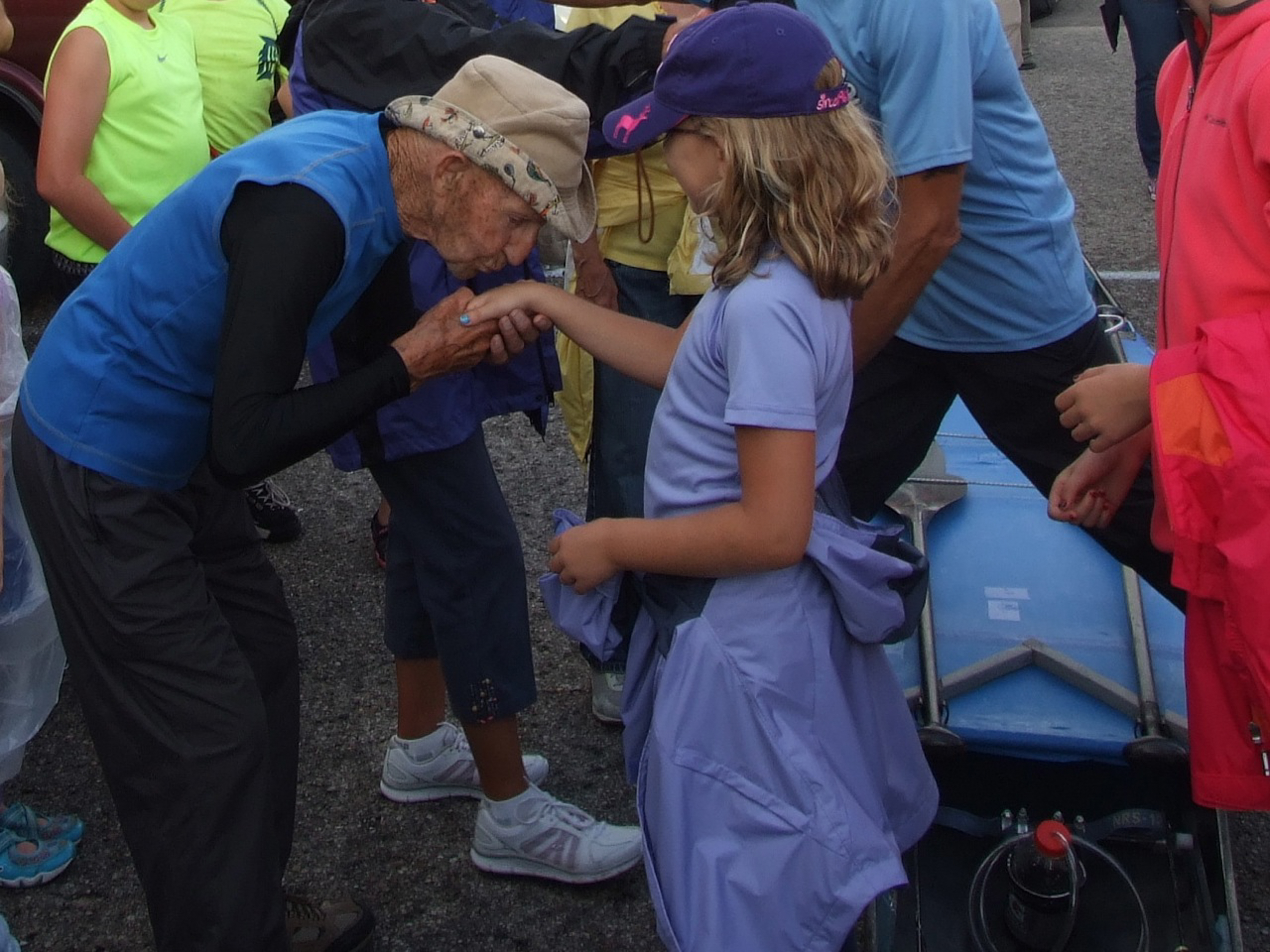 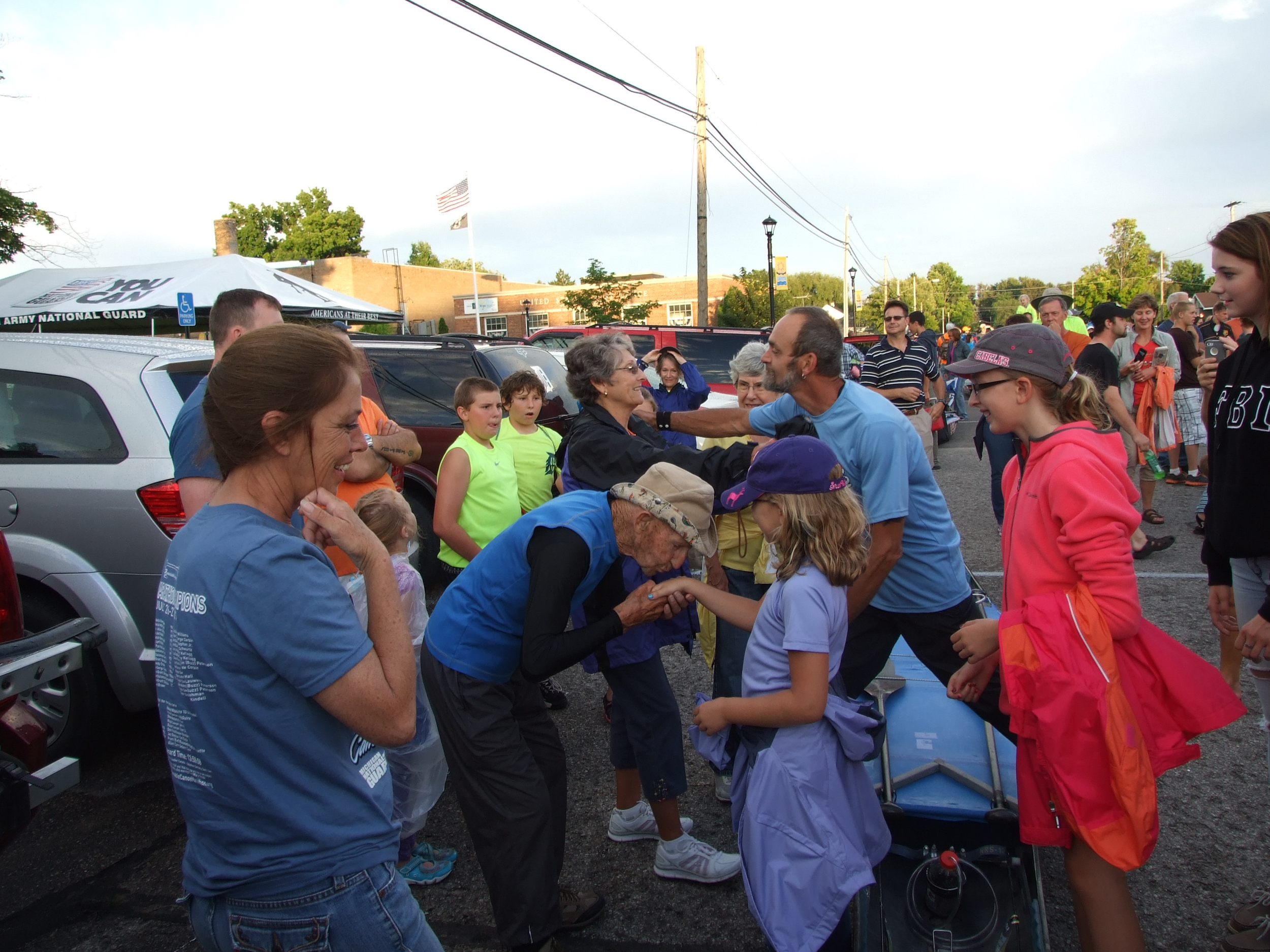 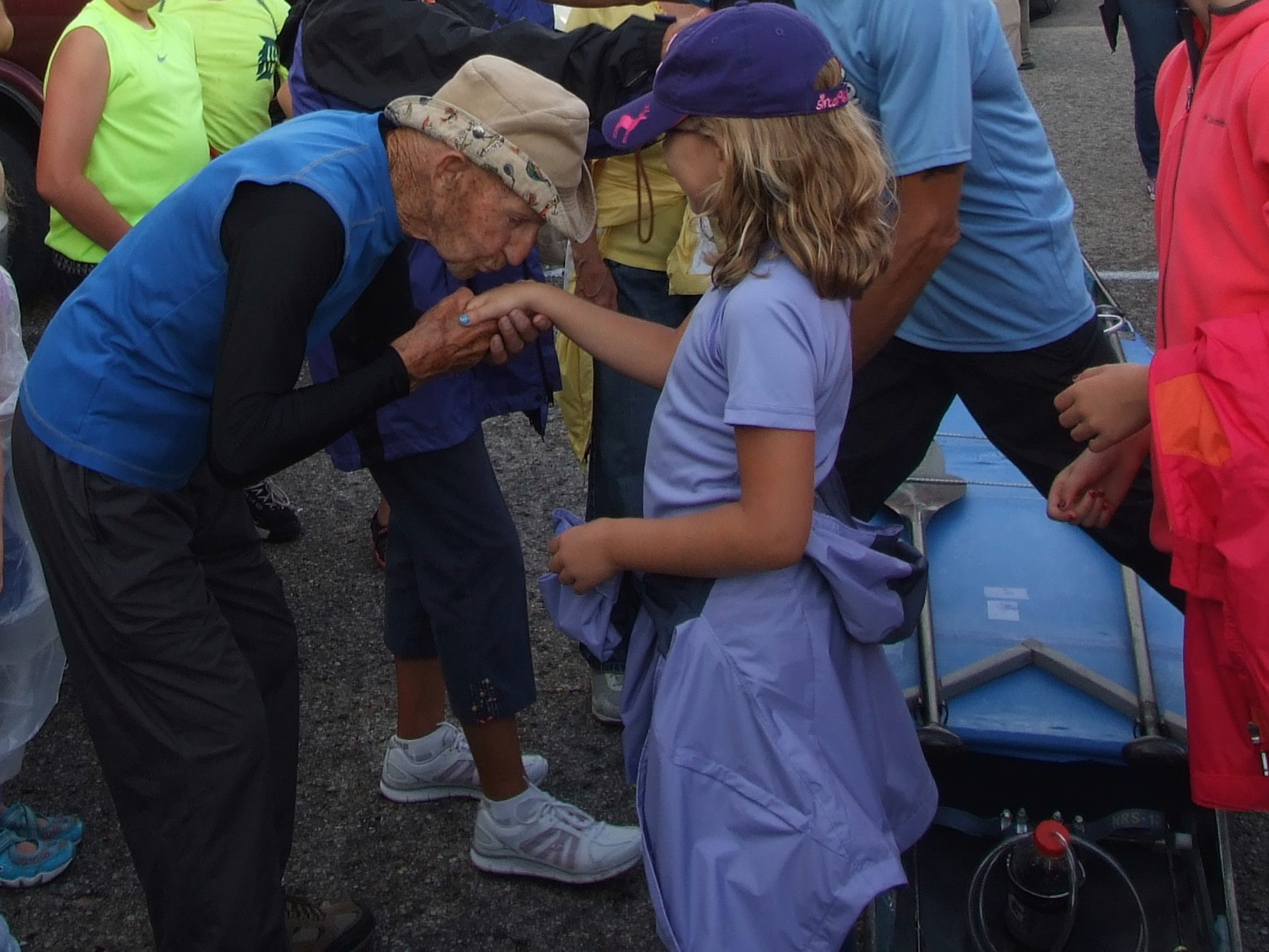 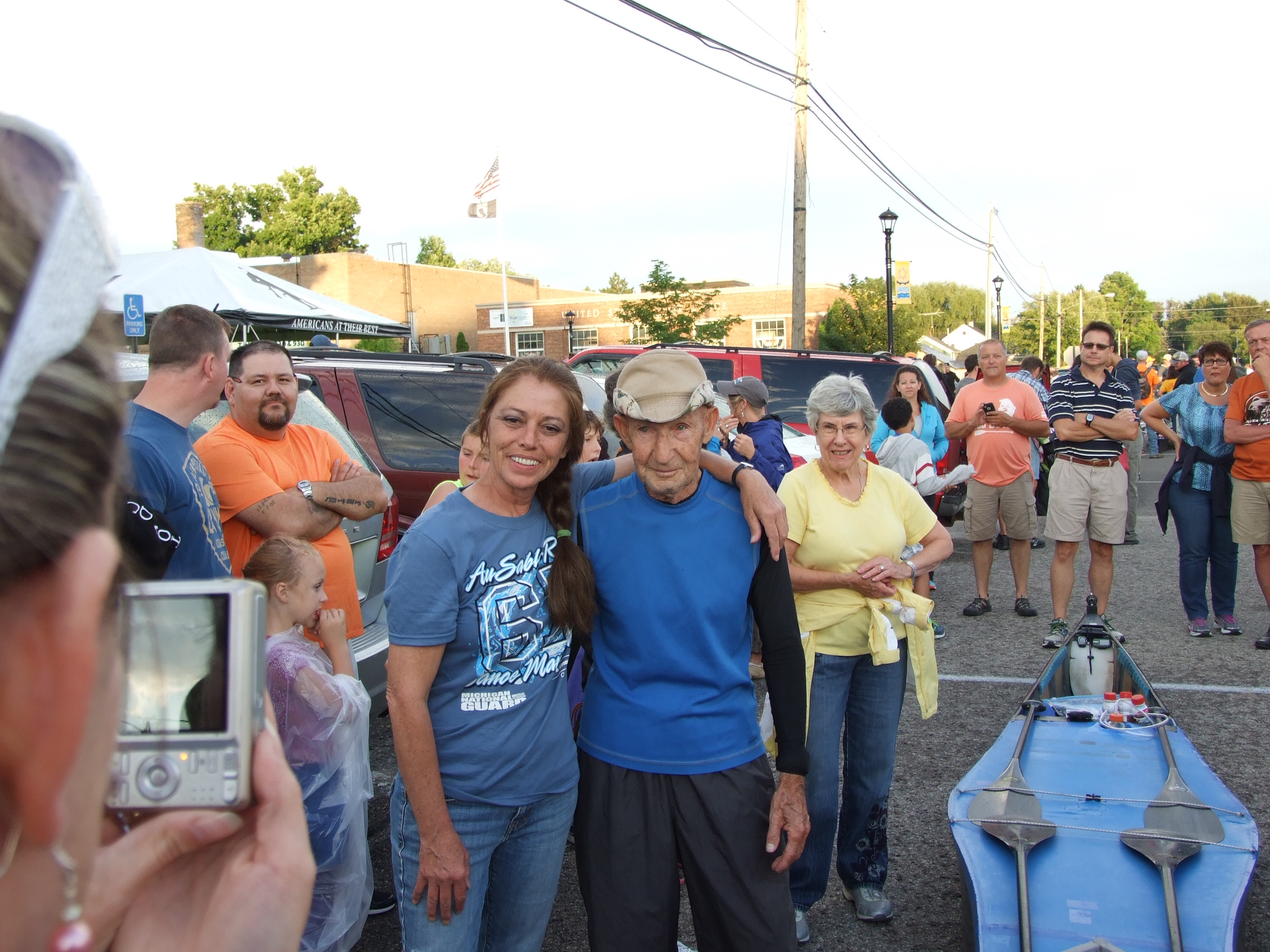 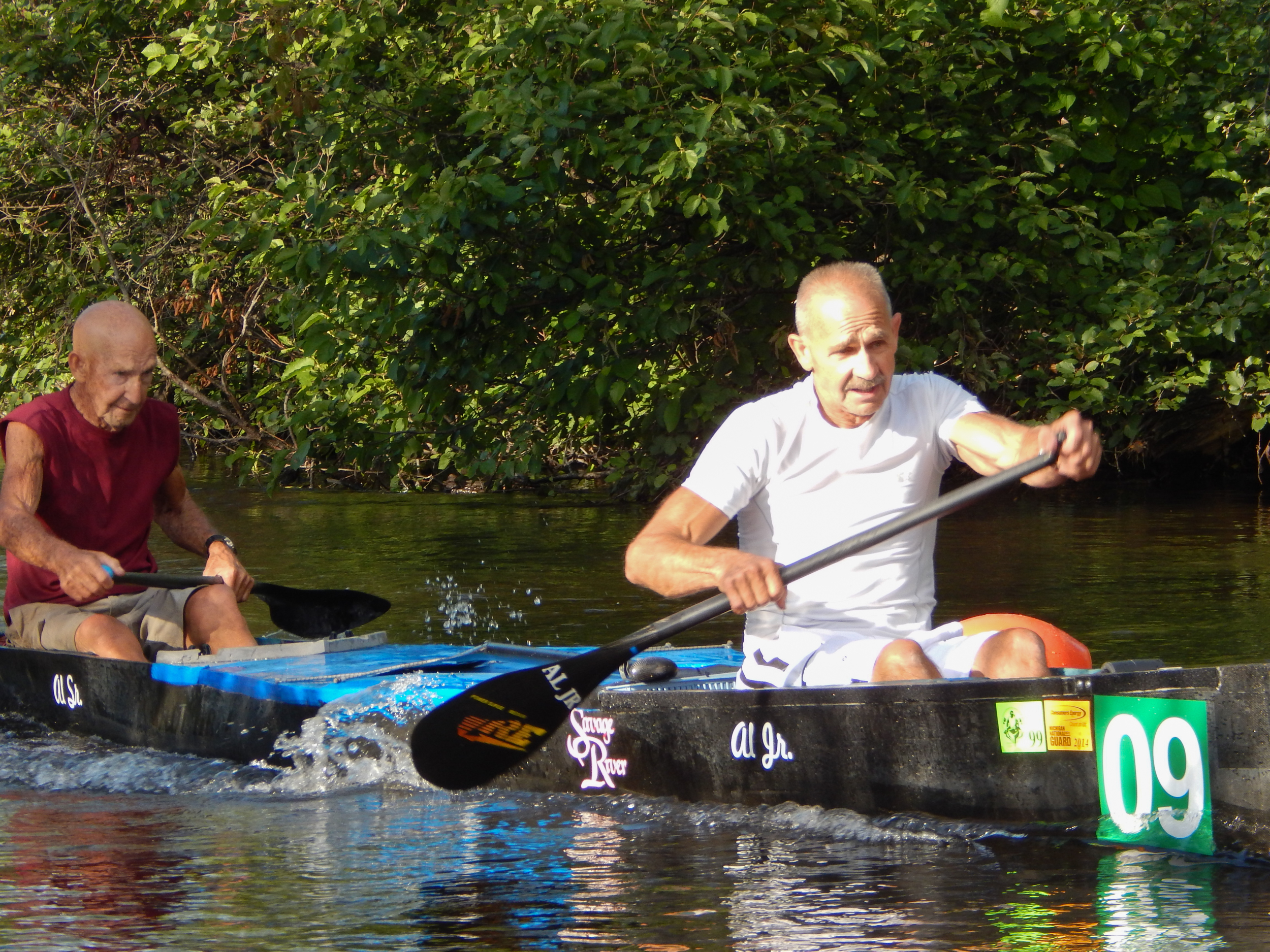 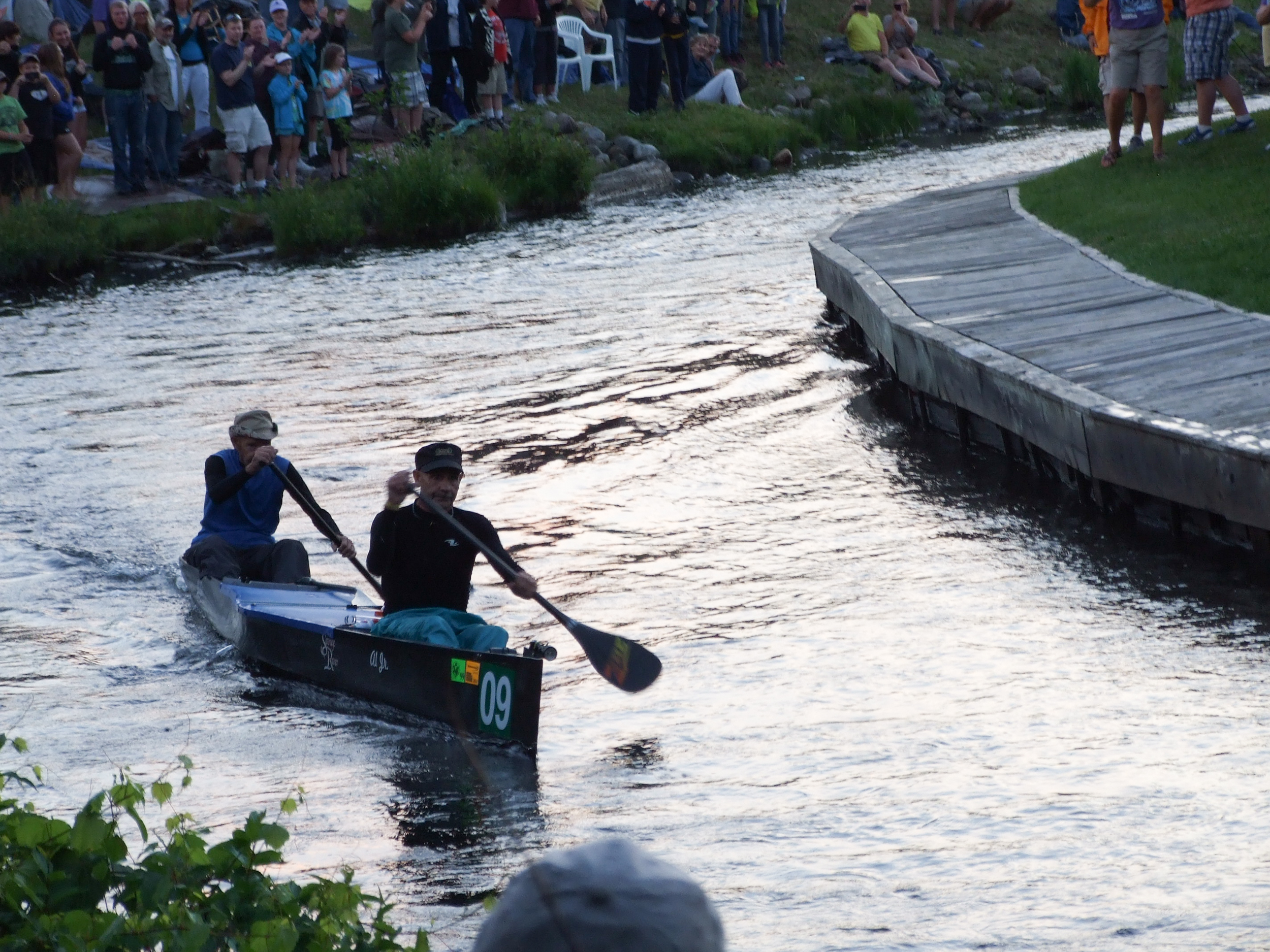 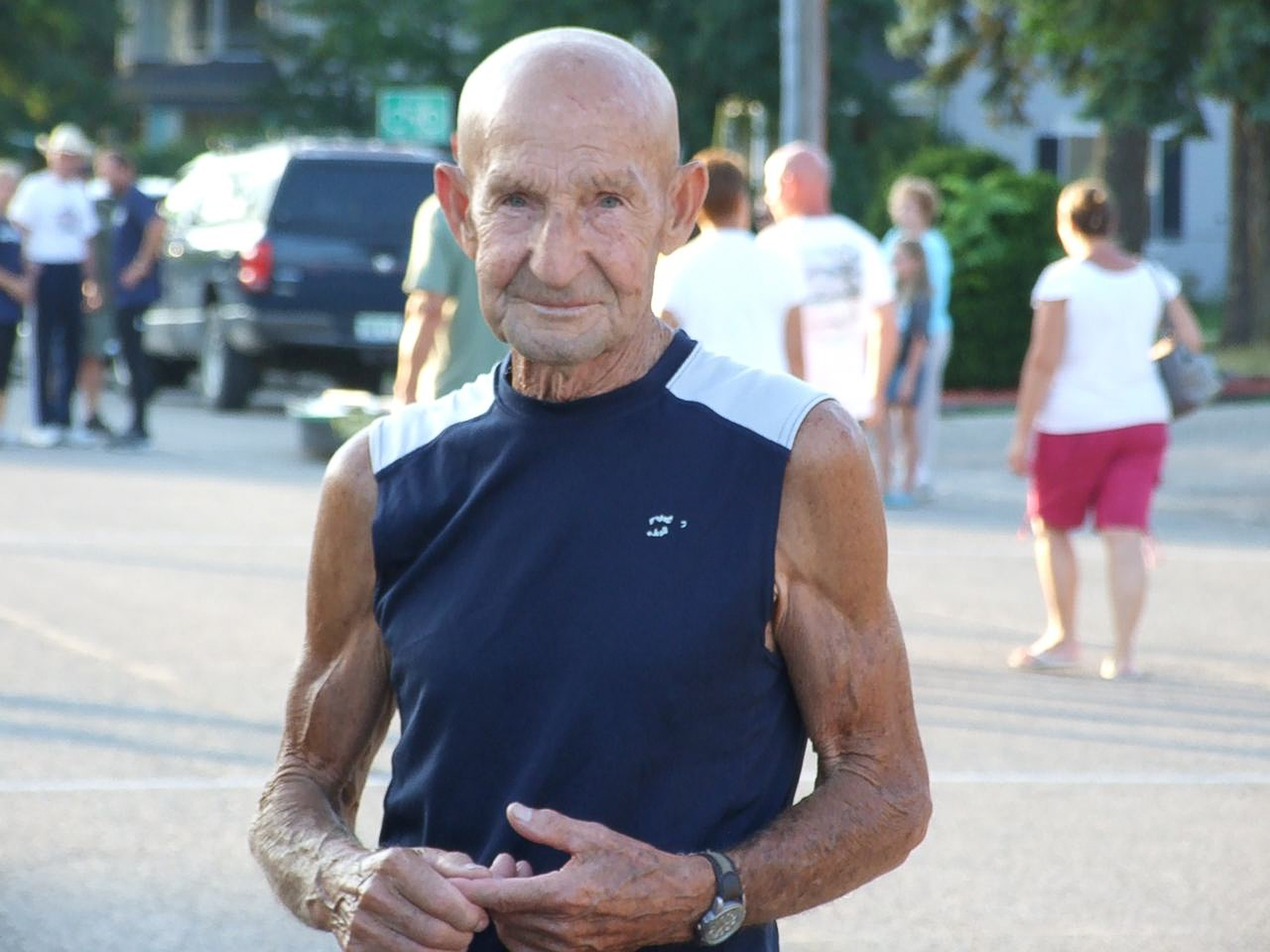 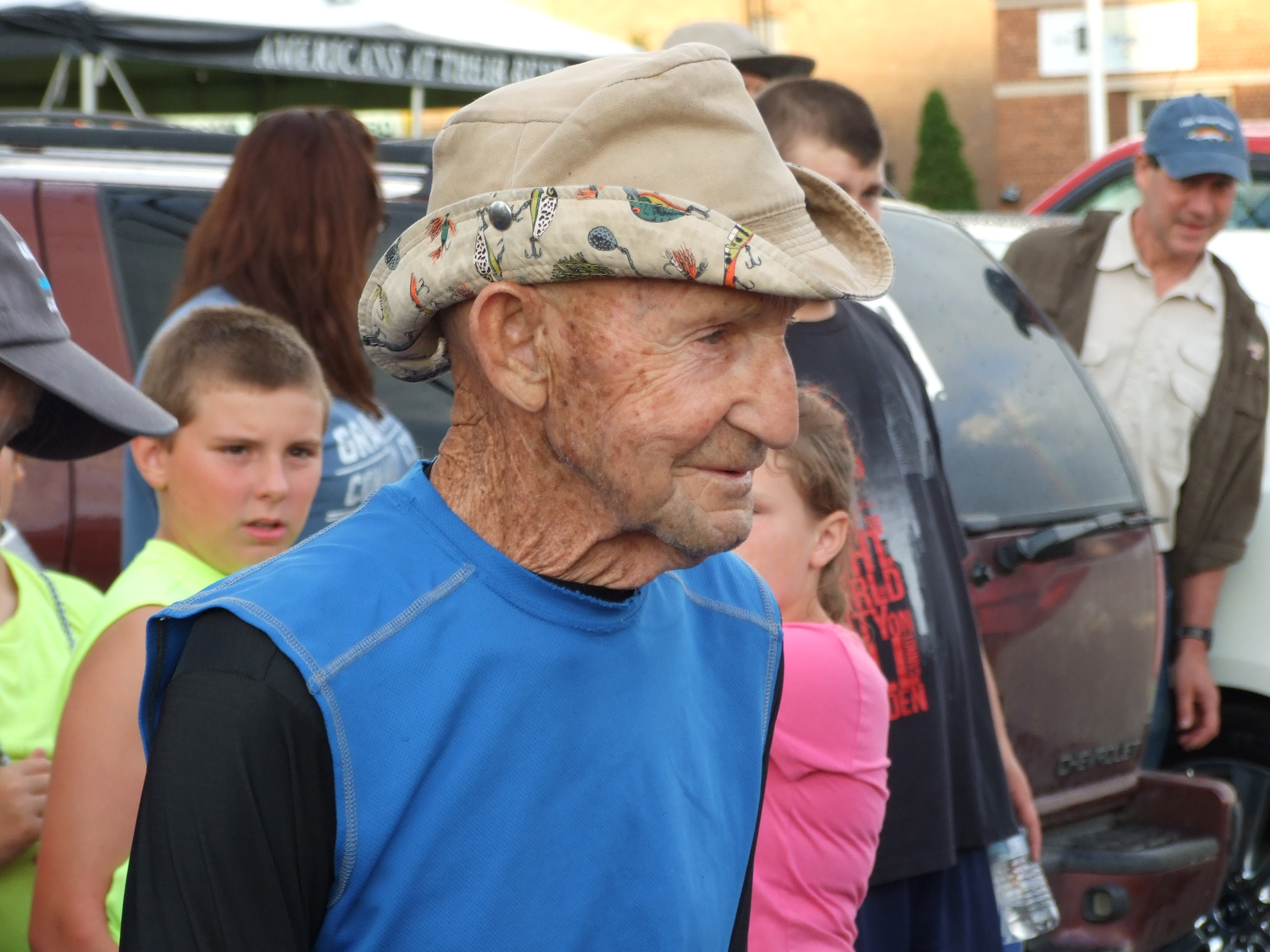 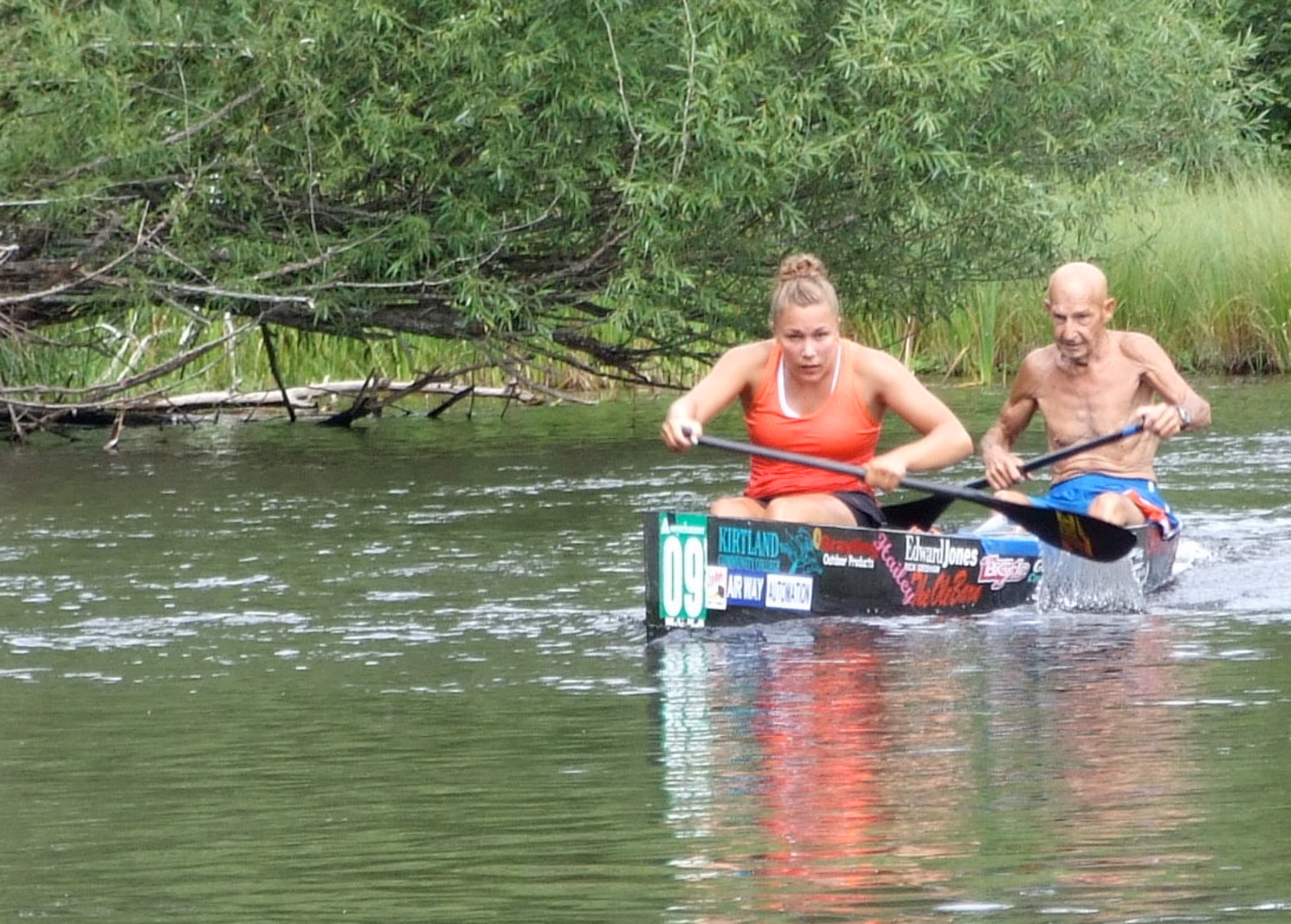 It was, indeed, a thrill for the younger Widing, although he wishes they could have finished. “When dad started telling me he was ready to be done, I kept convincing him to keep going, hoping I could get him to the finish line, but it finally became clear that it wasn’t going to happen,” he said. “However, what dad did at the age of 89 was awesome. He was in pain during much of the race, but kept on going. Growing up, I thought he was amazing for what he did in canoe racing and still feel the same way.”

So, is this it for Al, Sr. or will he return to the starting line at age 90? “I still love paddling and love everything about the race,” he said. “I would not rule out racing next year.” That would be amazing. ◆