For many people, the thought of having surgery is terrifying. So, My City Wellness Publisher, Vince Lorraine has “scrubbed in” with talented local surgeons as they performed a variety of procedures – a peek behind the curtain, if you will. Our sincere thanks to Bharath Naravetla, MD, Ranjith Dodla, MD and the teams at The Surgery Center and McLaren Flint for their gracious cooperation in creating this ongoing special section.

Creation of arteriovenous access, which could be a fistula or a graft, helps kidney disease patients to get life-sustaining dialysis. Maintenance of these accesses are as critical as their creation and when both procedures can be done as an outpatient, it significantly reduces costs. Also, it’s a well-known fact that patients prefer a minimally-invasive approach, especially done in an outpatient setting.

Maintenance of arteriovenous access can be required, as over time, veins can develop narrowing and blockages or the grafts can clot. These can be fixed with ballooning and/or stenting techniques which can be done in a minimally-invasive fashion with minimal sedation. These procedures involve administration of contrast agents (dye) and x-ray imaging. They significantly benefit patients who have end-stage renal disease and require some form of arteriovenous access for initiation and continuation of hemodialysis.

For patients allergic to contrast dye, the minimally-invasive intervention can be performed with an intravascular ultrasound device which is mounted on a catheter and can be advanced into the access to identify lesions which are addressed with ballooning and or stenting techniques. This saves the patient from getting complex, open-surgical revisions which were done more frequently in the past.

Patients should be aware that this is an open-surgical procedure and they will have incision scars. Creation of an arteriovenous access in the arm diverts some of the blood supply to the hand, which could result in numbness or weakness in their hand. These symptoms can be improved with an outpatient procedure.

Minimally-invasive interventions are typically for patients who are being treated with hemodialysis units and have issues with their vein access. With an ultrasound, any narrowing or blockage is identified and addressed during the same visit, which allows patients to return to their dialysis units without interruption in treatment. There might be a small suture placed on the skin after the intervention which can be removed in one week.

Following a minimally-invasive intervention, patients can carry out day-to-day activities, and need to have their sutures removed in one week. For patients with clotted grafts who undergo de-clotting procedures, it’s recommended that they get dialysis on the same day of de-clotting. These minimally-invasive interventions help to keep the arteriovenous access open, thereby significantly prolonging its viability. 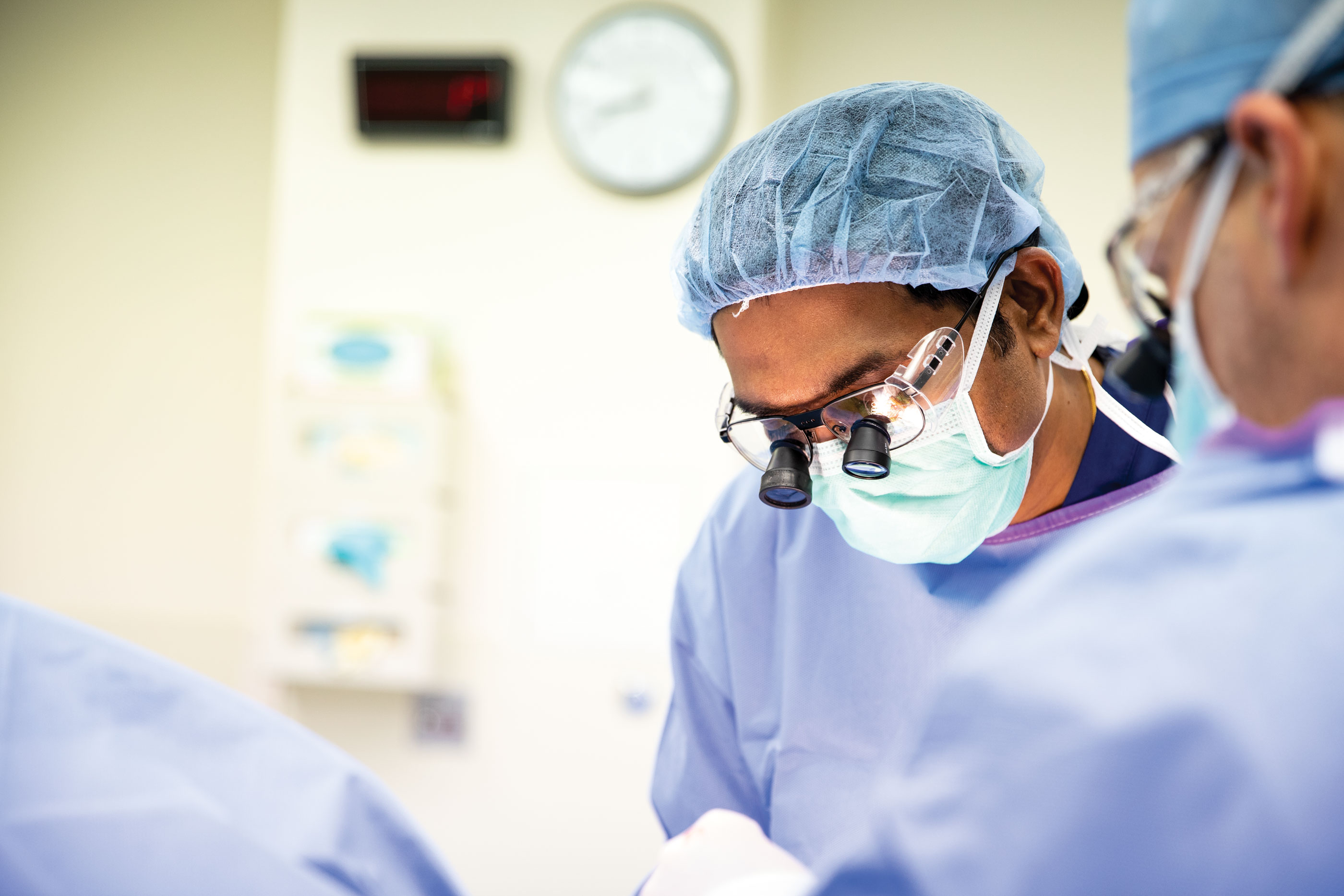 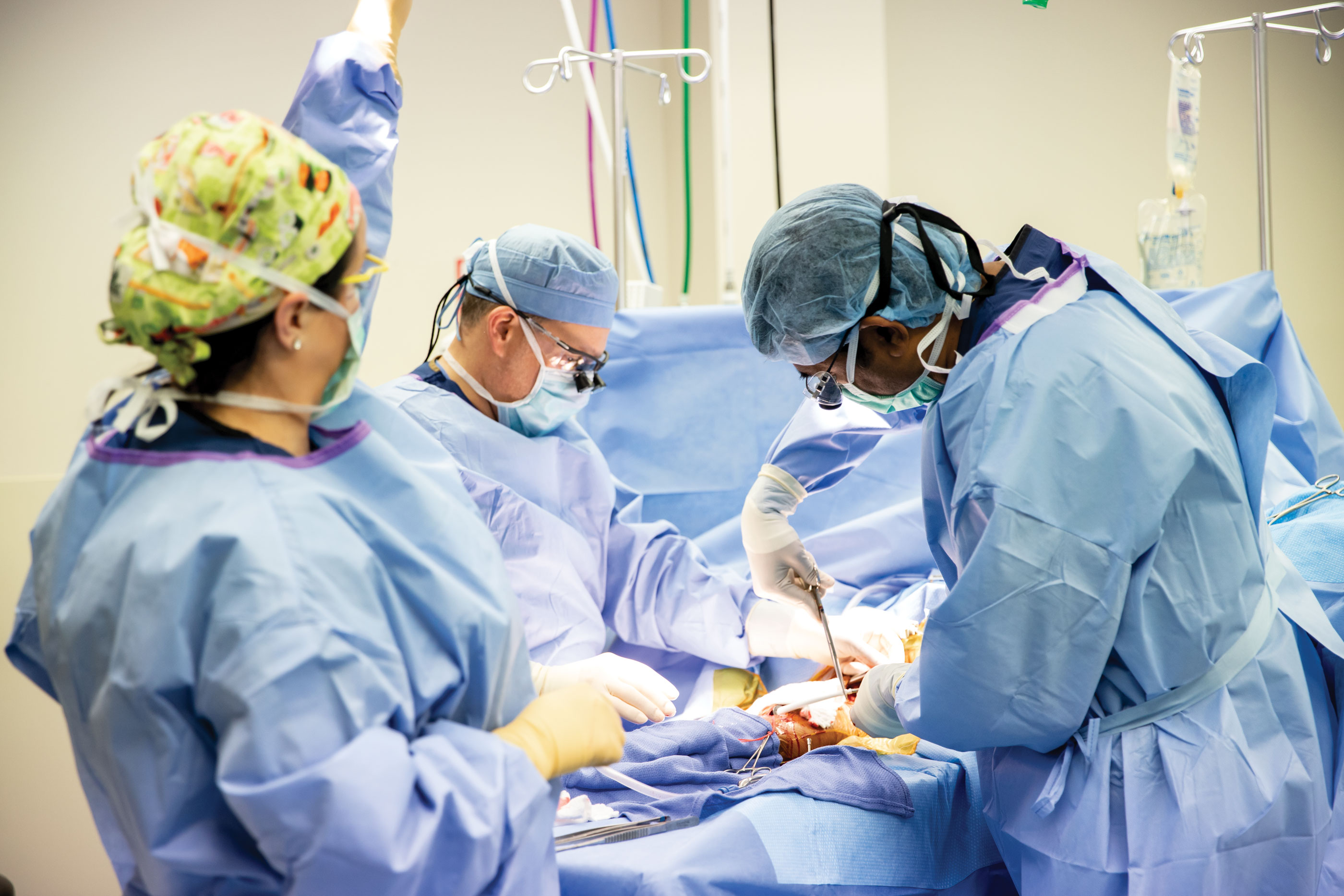 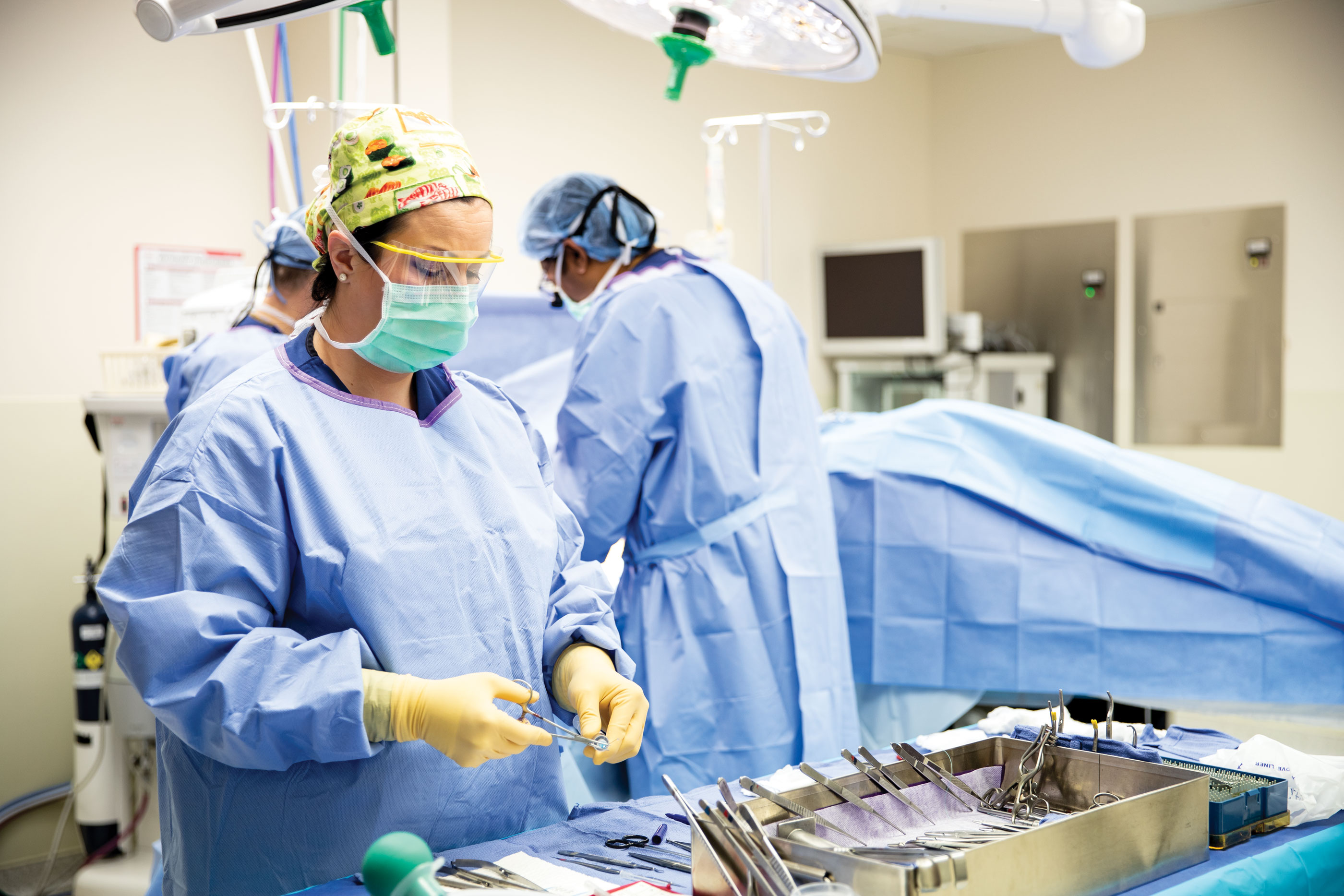 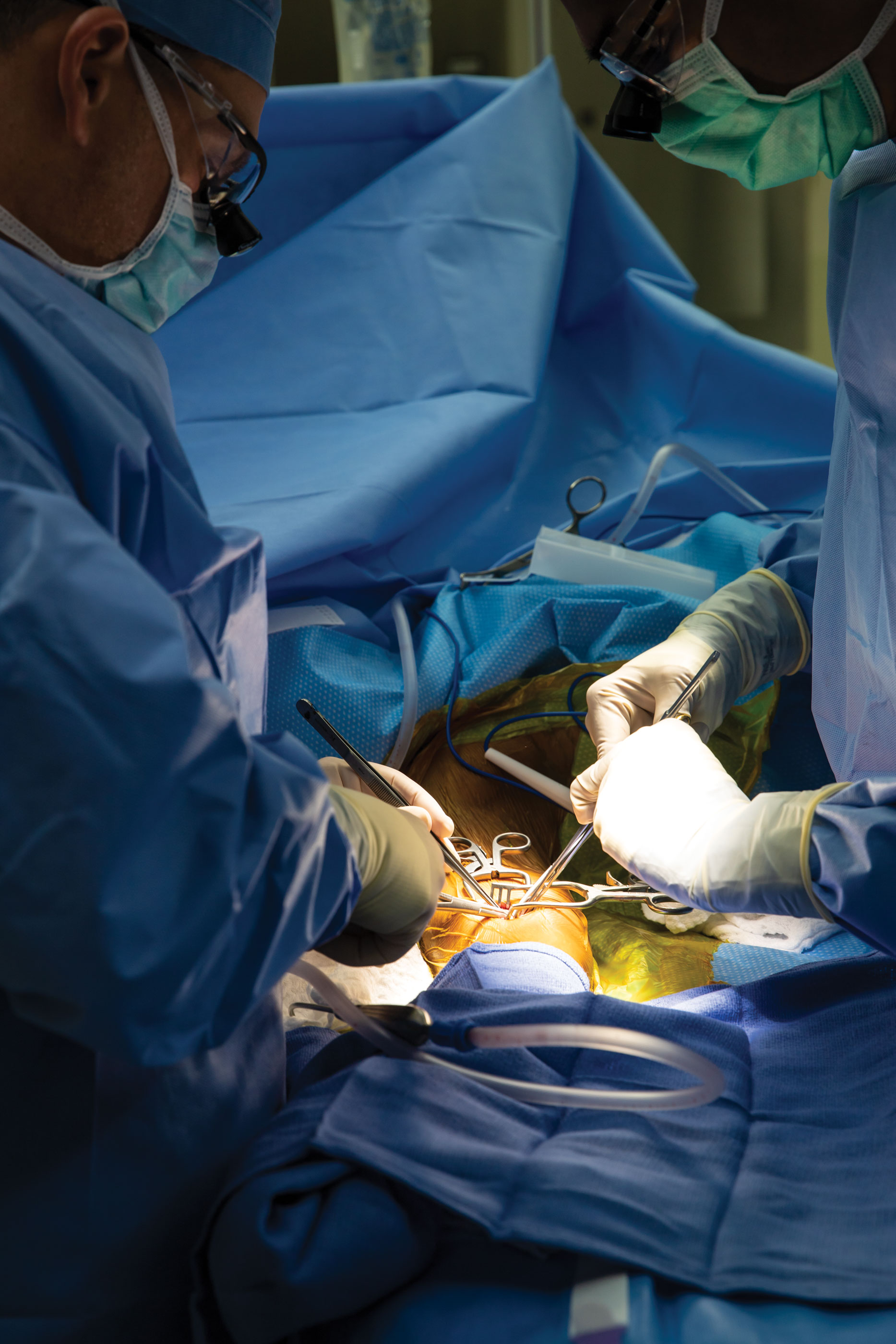 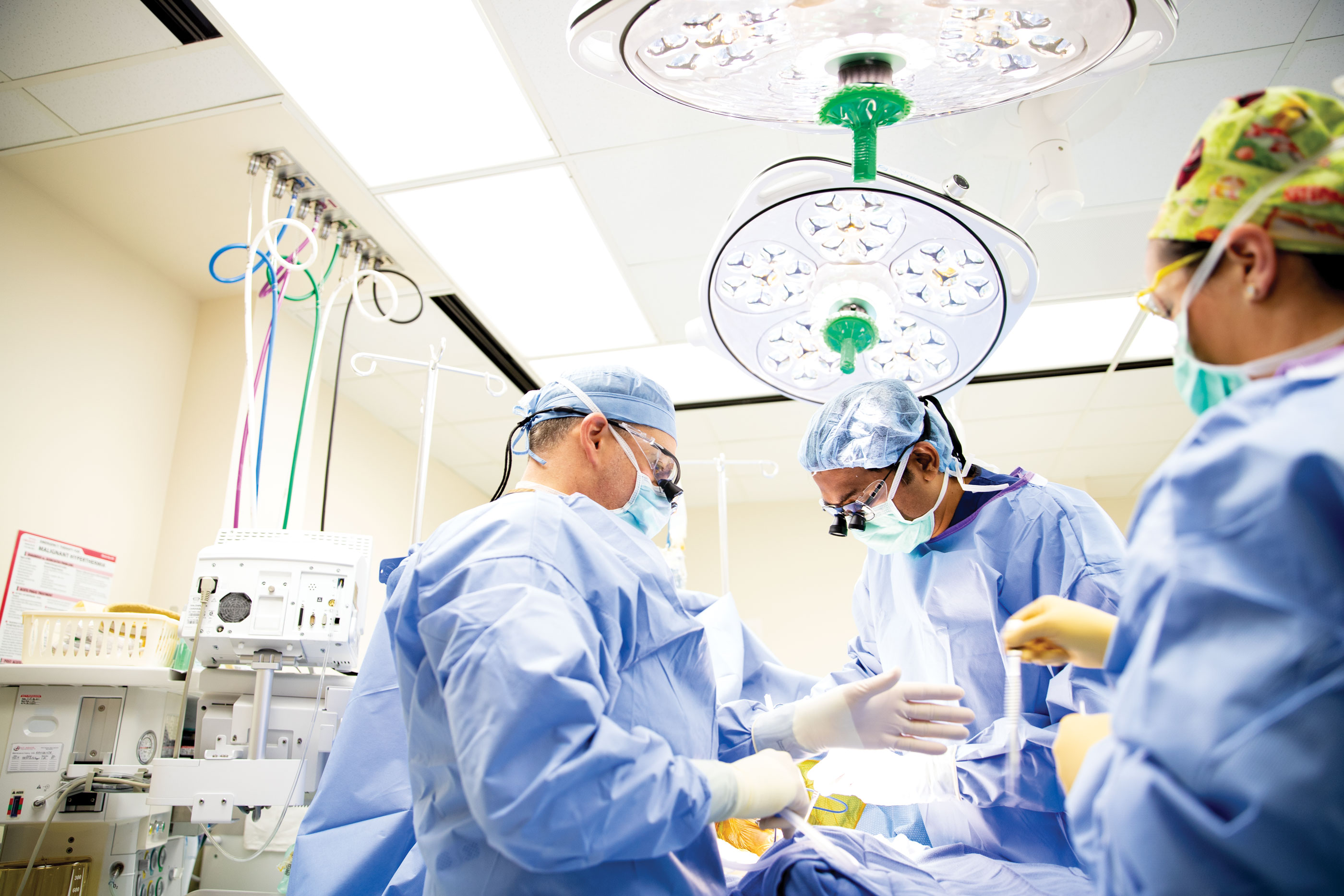 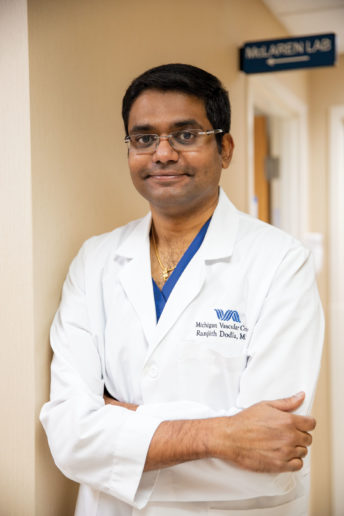 A Board-Certified Vascular Surgeon, Dr. Dodla received his medical degree at Stanley Medical College in India. He completed his residency at Albert Einstein College of Medicine and a fellowship at North Shore University Hospital, both in New York. He was 2016 Fellow Teacher of the Year, Northwell Hofstra School of Medicine and received a 2019 Surgery Specialty Award at the 21st Annual MSU/FAME Community Research Forum. A sub-investigator in a variety of clinical trials related to vascular surgery, Dr. Dodla has authored publications in reputed medical journals and given national and regional-level presentations.

The Pipeline™ Flex Embolization Device (PED) is indicated for the treatment of brain aneurysms in patients 22 years of age and older. The braided mesh-like stent is delivered to the aneurysm in need of repair via a catheter. Through a small incision made in the femoral artery in the groin, a catheter is inserted into the blood vessel and carefully brought up through the blood vessels up to the brain. Next, the catheter is advanced across the aneurysm under X-ray guidance. It is deployed across the site of the aneurysm and released. It diverts the blood flow from entering the aneurysm, and thereby helps decrease the pressure inside of it and over time, to clot it.

This is one of the most advanced catheter-based treatments available for a cerebral aneurysm. The most significant benefit is prevention of the rupture of the cerebral aneurysm, thereby preventing a subarachnoid hemorrhage, which is a life-threatening type of stroke caused by bleeding into the space surrounding the brain. The risks of the procedure include bleeding due to the necessary blood-thinning medications.

Following the Pipeline Embolization procedure, a patient is typically hospitalized for a day or two and prescribed dual antiplatelet therapy (combination of aspirin with a second aspirin-like but stronger drug) for at least six months. No physical therapy is necessary, and patients can return to work in less than a week. There are restrictions with driving and heavy lifting for one week and routine care of the small incision for three days. A six-month follow-up diagnostic cerebral angiogram to confirm the success of the procedure is performed as the standard of care.

McLaren Flint holds the highest stroke certification available and is designated as a Comprehensive Stroke Center. The success rate of the Pipeline Embolization is nearly 100 percent and Dr. Naravetla has performed nearly 100 of these procedures. 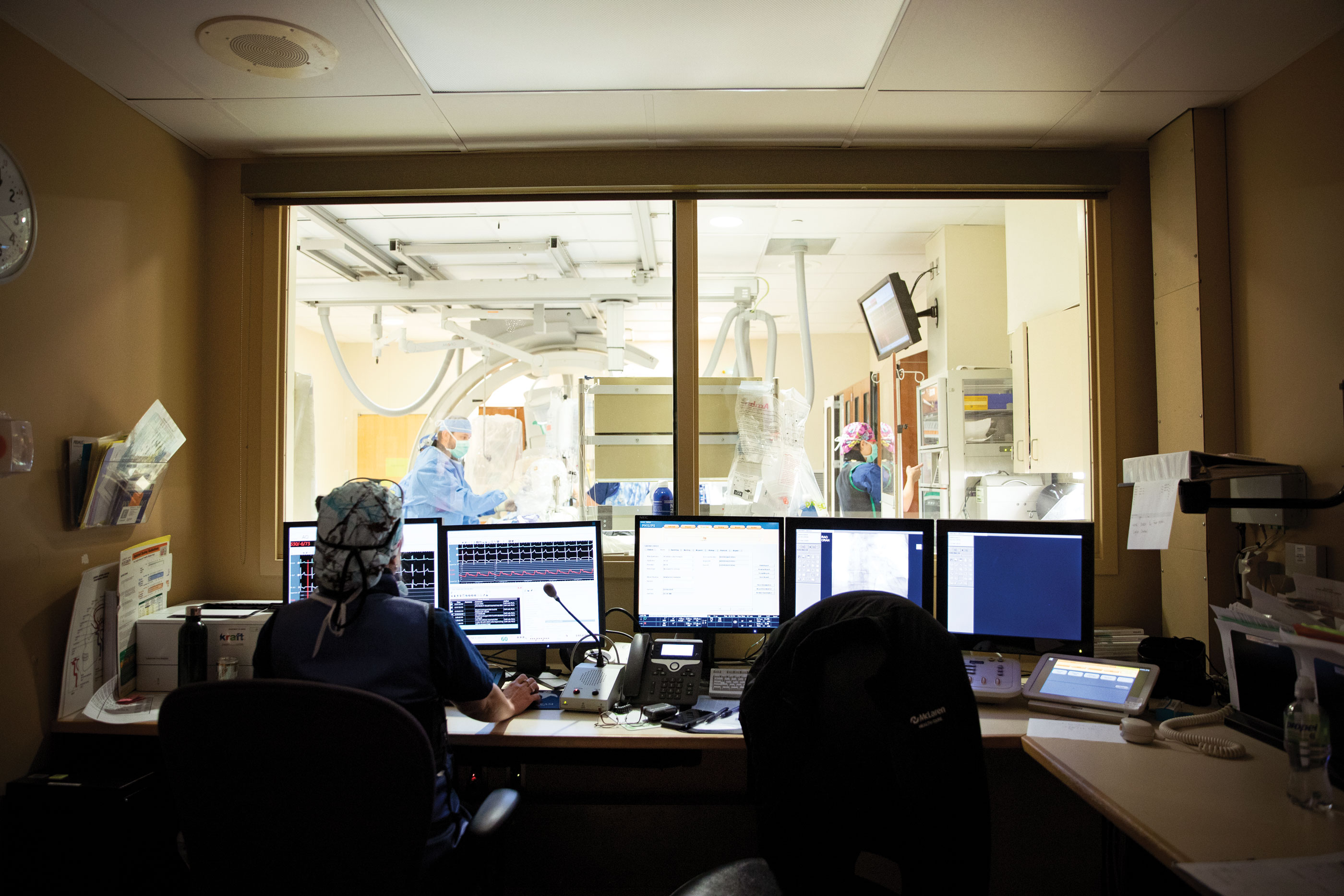 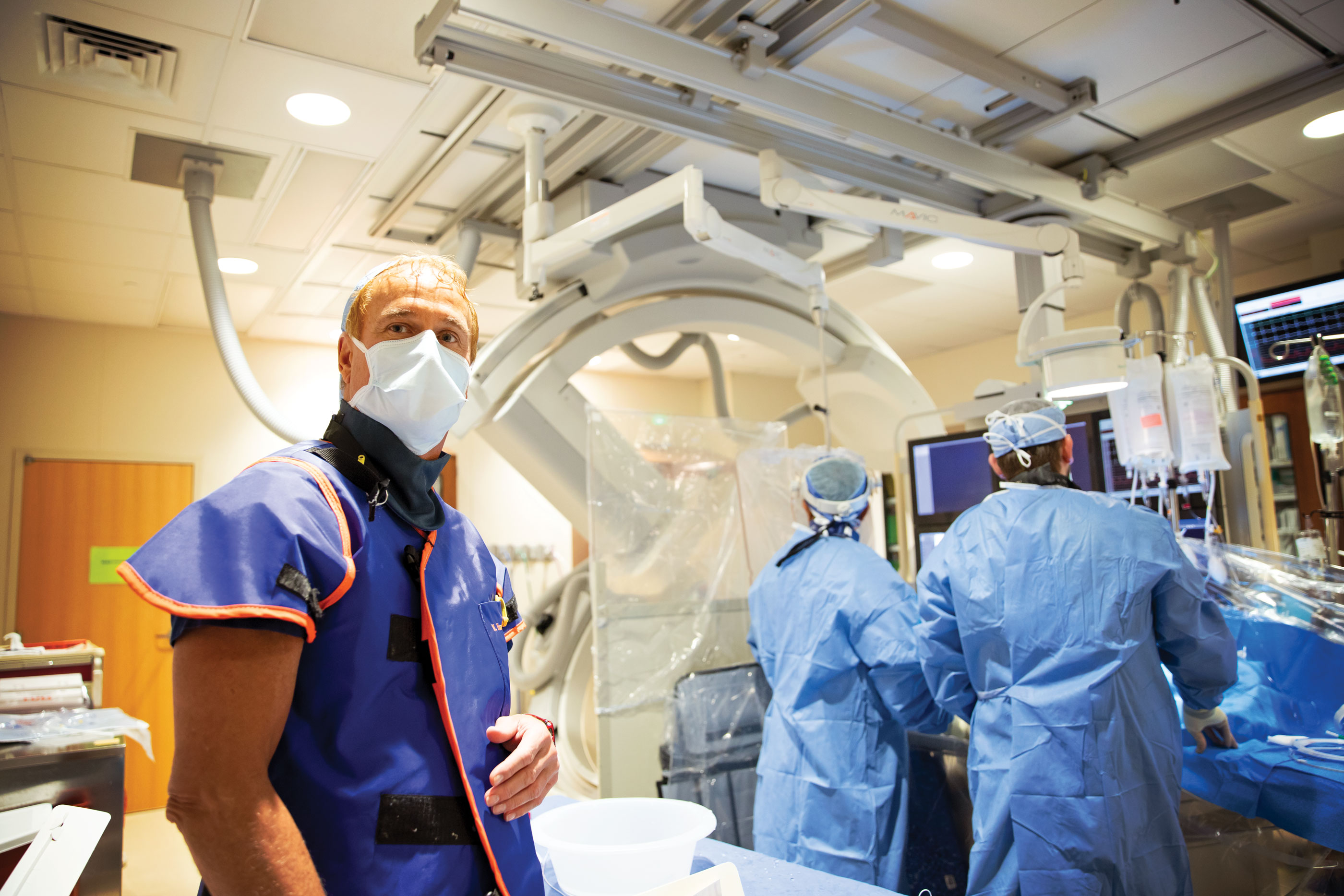 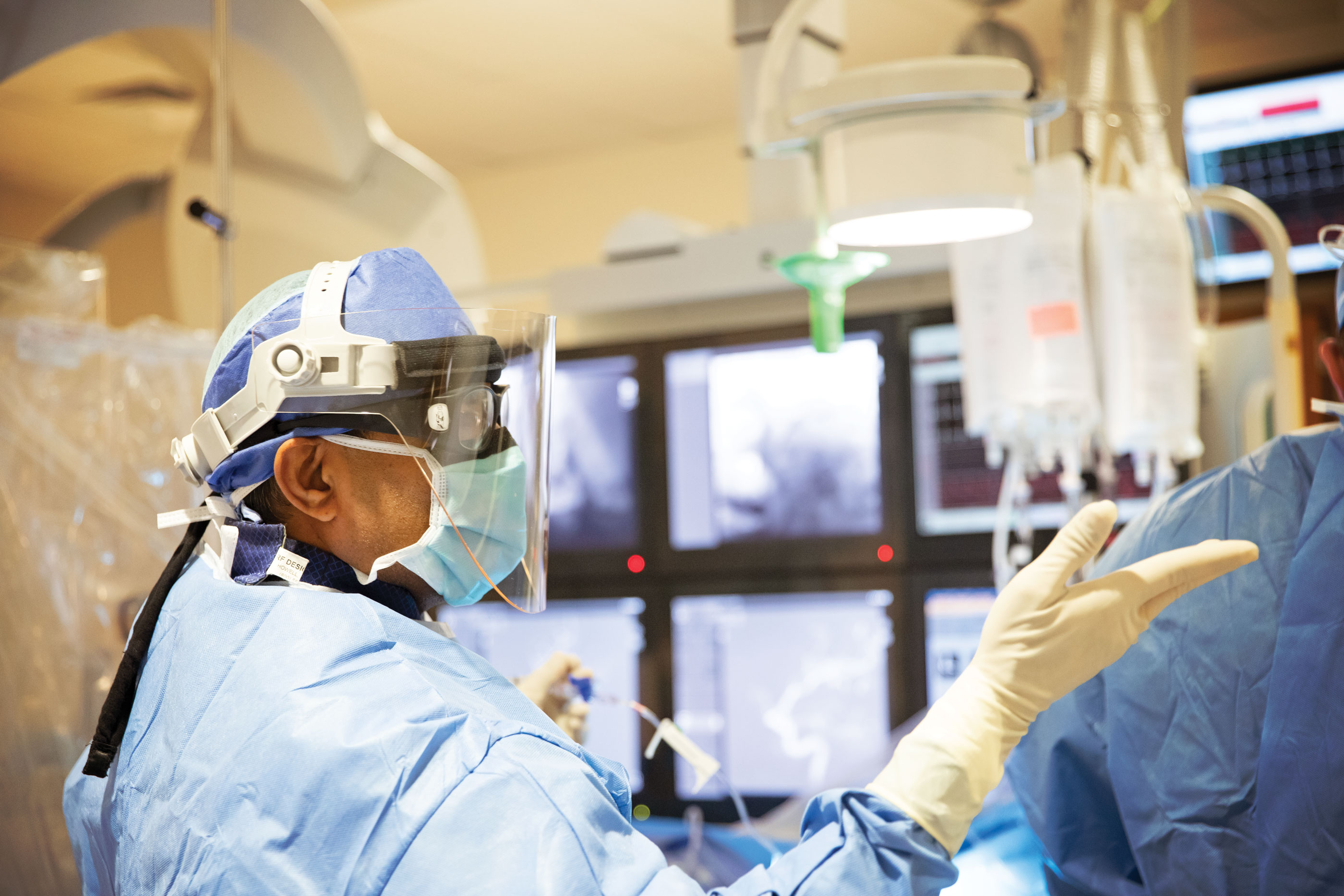 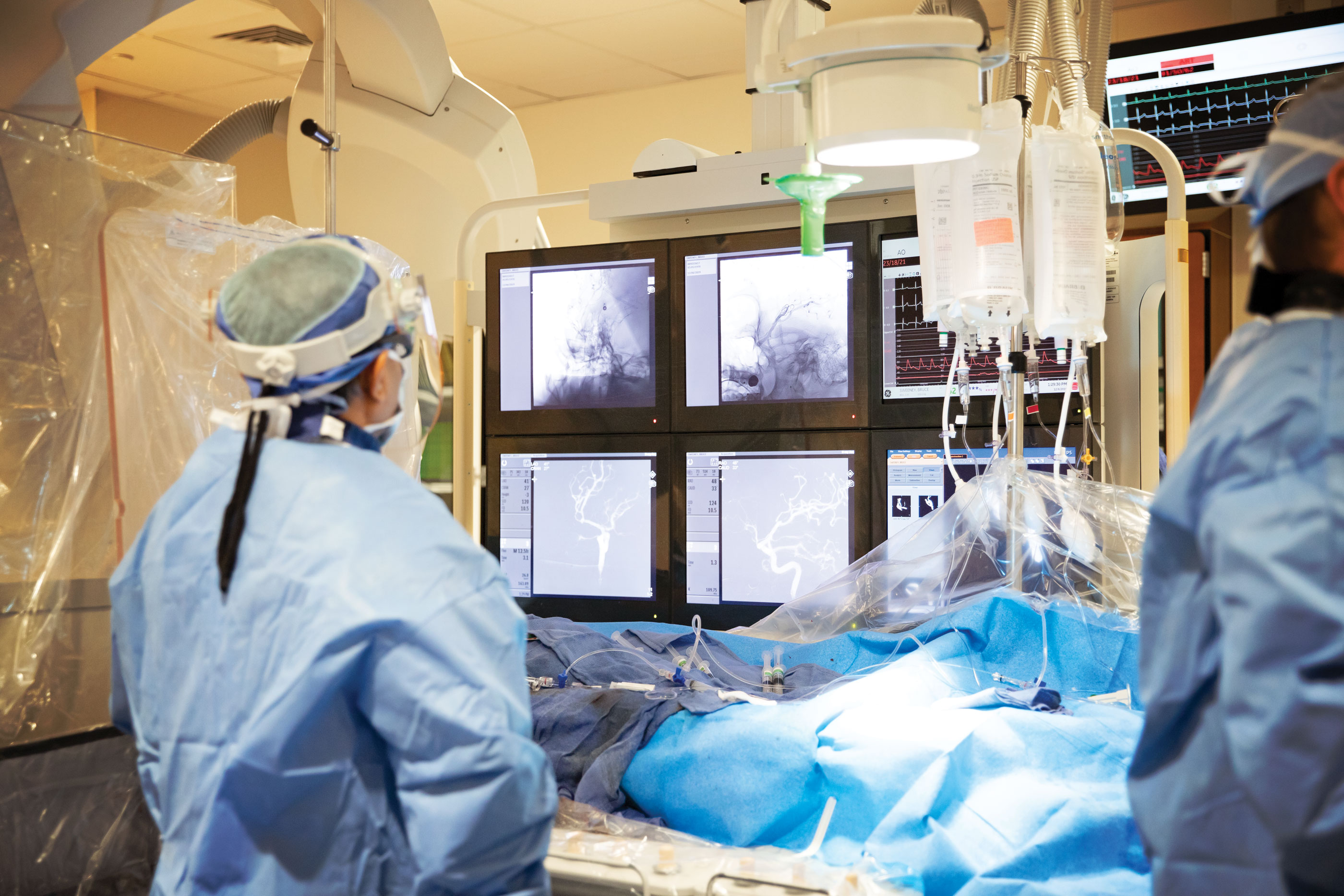 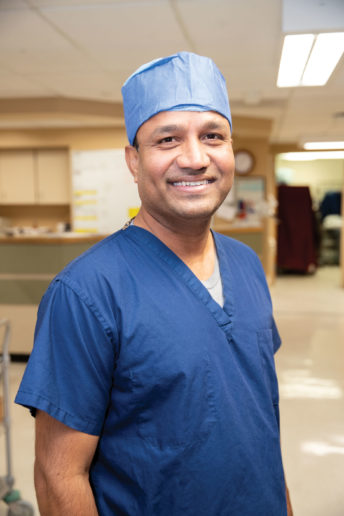 Dr. Naravetla is an interventional neurologist, board certified in neurocritical care and neurology. He completed a fellowship in endovascular neurosurgery through Wayne State University in Detroit and a fellowship in critical care Neurology at UCSF Medical Center in San Francisco, CA. He completed his residency in neurology through Michigan State University and earned his medical degree from Osmania Medical College in Hyderabad, India. Dr. Naravetla provides care to patients at McLaren Flint and throughout the McLaren Stroke Network.