If timing had been better, I would be writing about the new Adam Sandler Netflix movie, “Hubie Halloween,” which released in early October. Even now, post-Halloween, if you haven’t yet watched it, please do so and enjoy some laughs that are much needed this year. 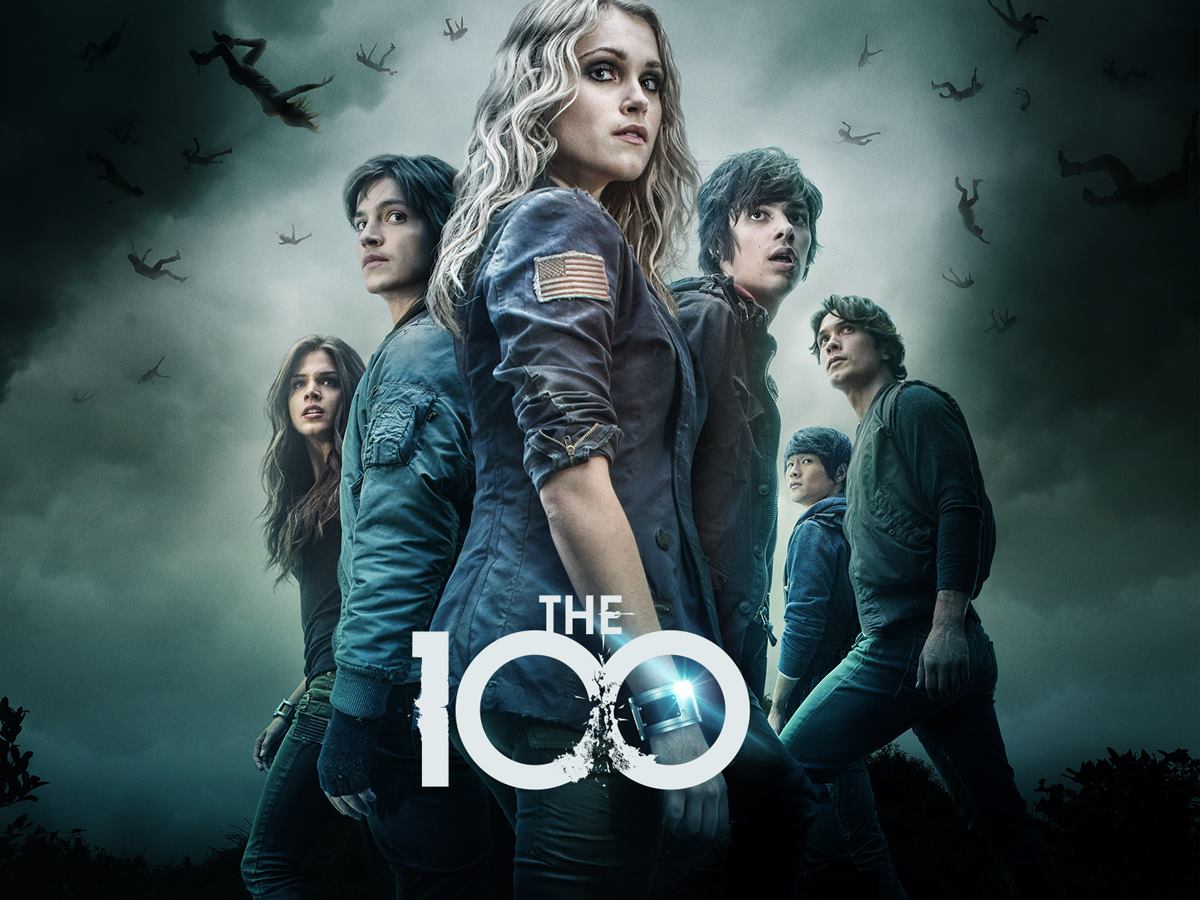 Moving on. In May 2019, the 8th and final season of the fantasy-drama series, “Game of Thrones” ended. But, did you know there is another great series like GOT set in a possible version of today’s not-too-far-off future? The CW show, “The 100” just finished its 7th and final season with its 100th episode. You wouldn’t think these two shows would be alike, but in a variety of ways, they are. They both feature major character drama, shocking deaths, betrayals, constant battles and wars between two factions. “The 100” may even be, dare I say, a better show.

“The 100” is an American TV series set in post-apocalyptic 2149. Developed by Jason Rothenberg, the show is loosely based on the Kass Morgan book series of the same name. It begins 97 years after a devastating nuclear apocalypse wipes out almost all life on Earth and thousands of people are living on a space station (The Ark) orbiting the planet. One hundred juvenile detainees are sent to Earth in a last attempt to determine if it is habitable. For another, more sinister reason, they are also sent to Earth because the The Ark is failing – quickly running out of oxygen – and sacrificing the 100 will allow the others on The Ark to live at least one month longer. 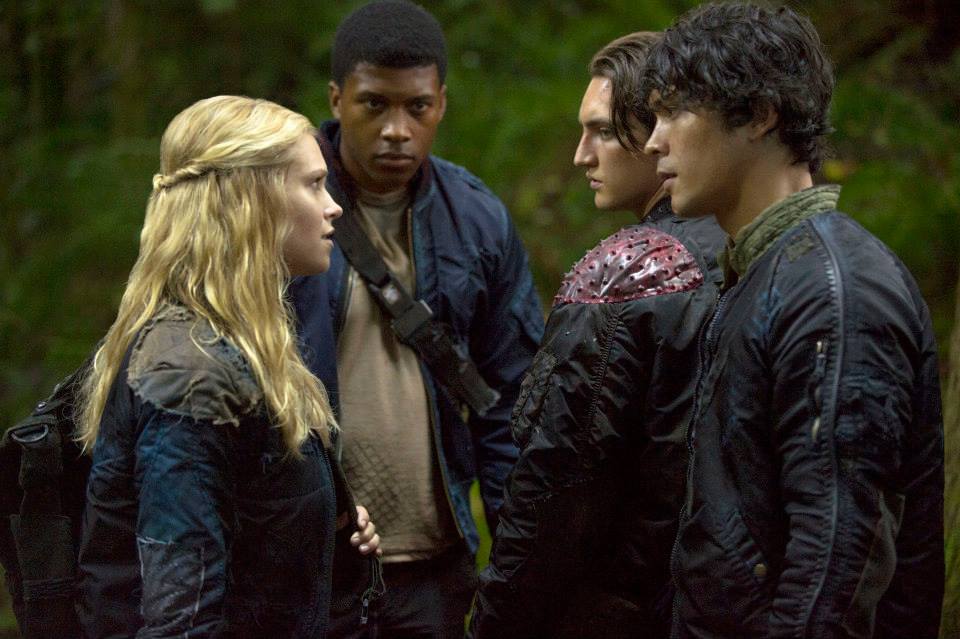 The series’ heroes are Clarke Griffin (Eliza Taylor) and Bellamy Blake (Bob Morley). Griffin is strong-minded, dedicated and willing to do anything for her people. She is sent with the 100 because she and her father have knowledge of the failing oxygen system. That knowledge will continue to cause problems for both. Griffin is instinctively driven to help and protect all of The 100, whether they’re friend, foe, or total stranger. She frequently justifies her more extreme actions as being necessary for the safety of her people.

Bellamy Blake is the older brother of the young Octavia Blake and is driven to protect her at all cost. His protection is born of a promise he made to his mother that he often resorts to drastic measures to keep.

To compare, just as the character John Snow is the selfless hero of GOT, Griffin and Blake are burdened with making the tough decision while attempting to maintain their moral threshold. In The 100, the characters start out juvenile delinquents but not all of them committed terrible crimes and as the series progresses, the characters change. For example, certain people (no spoilers here) who are seen as bad in Season 1 are later redeemed for their actions to help others, while some who start out only trying to help everyone else, end up causing catastrophes. Still, even when something terrible happens, you feel for them as they try to survive. 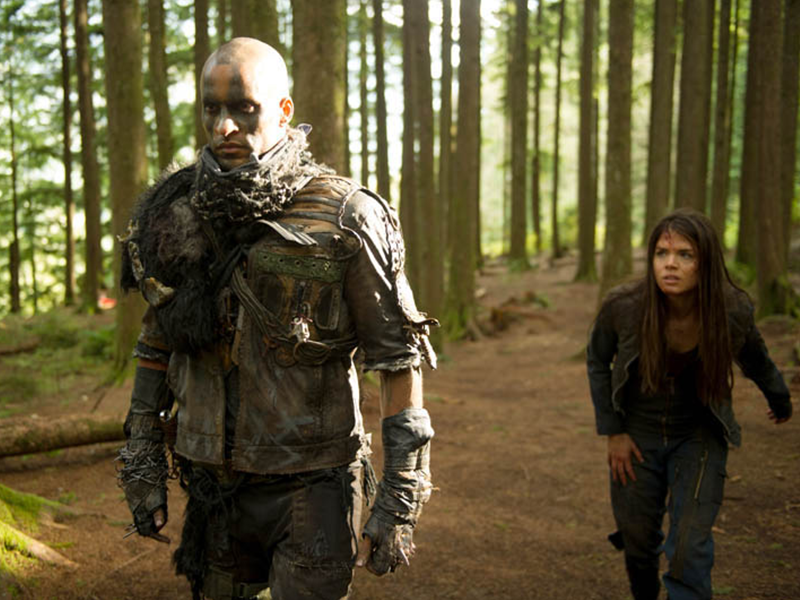 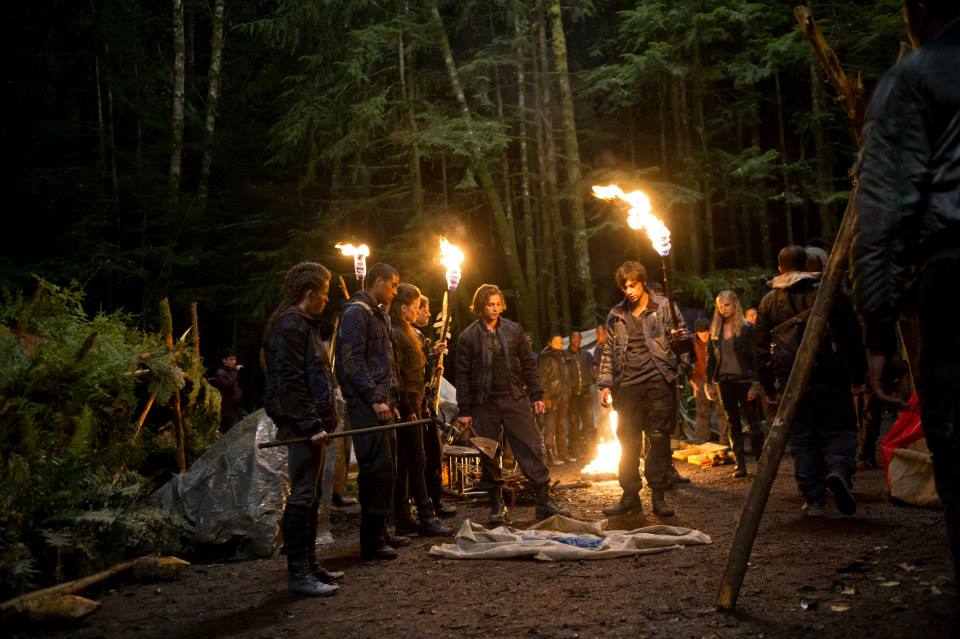 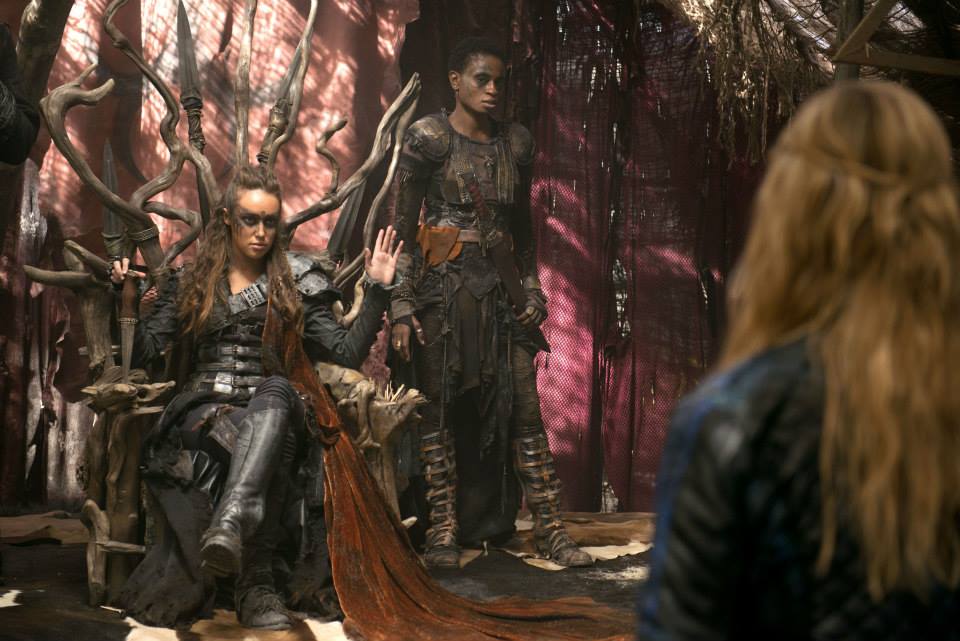 Now, I feel that one of the main differences between the two epics (“GOT” and “The 100”), and main driving point to watch “The 100” is that, while both shows are great entertainment, “The 100” isn’t set in a fantasy world. What I mean is that the plot is something that could happen in our future. The show is more tied to our reality than a realm of dragons and magic.

GOT started in 2011, but I didn’t jump onto the bandwagon until around the end of 2014, which is right around when “The 100” started, so, for myself, the past six years of watching both shows has been an emotional roller coaster, to say the least.

Some people will say, and I kinda have to agree, that comparing these two shows doesn’t make much sense. Past vs future. Giant HBO budget vs. regular teen drama budget. But move those points to the side for a moment and you will start to see how the two are very similar. For both, the real question is: In the end, who will a person become to survive? Good or evil?