Research is showing that the main component of turmeric – called curcumin – an herbaceous perennial plant of the ginger family – appears to block an enzyme that promotes the growth of head and neck cancers. UCLA studied subjects who had cancer and found that those enzymes in the mouths of patients who consumed curcumin were slowed down, helping to prevent the advancing spread of malignant cells.

At the University of Maryland’s Medical Center, researchers are studying turmeric’s antioxidant properties. They are looking at how these properties fight cancer-causing free radicals in the body, reducing or preventing some of the damage they can cause. While more research is necessary, early studies have indicated that curcumin may help prevent or treat several types of cancer including prostate, skin and colon.

Researchers are finding that turmeric is a potent anti-inflammatory. A study from 2006 found that when turmeric was used for pre-existing rheumatoid arthritis in study rats, it resulted in a significant reduction of symptoms. There has been some promising research showing that curcumin might ease symptoms of uveitis, which is a long-term inflammation in the middle layer of the eye. Other studies show that taking turmeric daily for several months may improve kidney function for people with kidney inflammation.

Turmeric and curcumin have been found to work with the gallbladder, helping to stimulate the gallbladder to produce bile, which may help with digestion. In some European nations, turmeric has been prescribed for digestive problems. Research also shows that turmeric may help relieve upset stomach, bloating and gas. It may also help reduce the occurrence of irritable bowel syndrome (IBS) in people who are otherwise healthy.

Research is being conducted on turmeric and how it may aid in the prevention of the buildup of plaque that can clog arteries and lead to heart attacks and strokes. In addition, early studies suggest that daily turmeric consumption by people with pre-diabetes can reduce the number that develops diabetes. 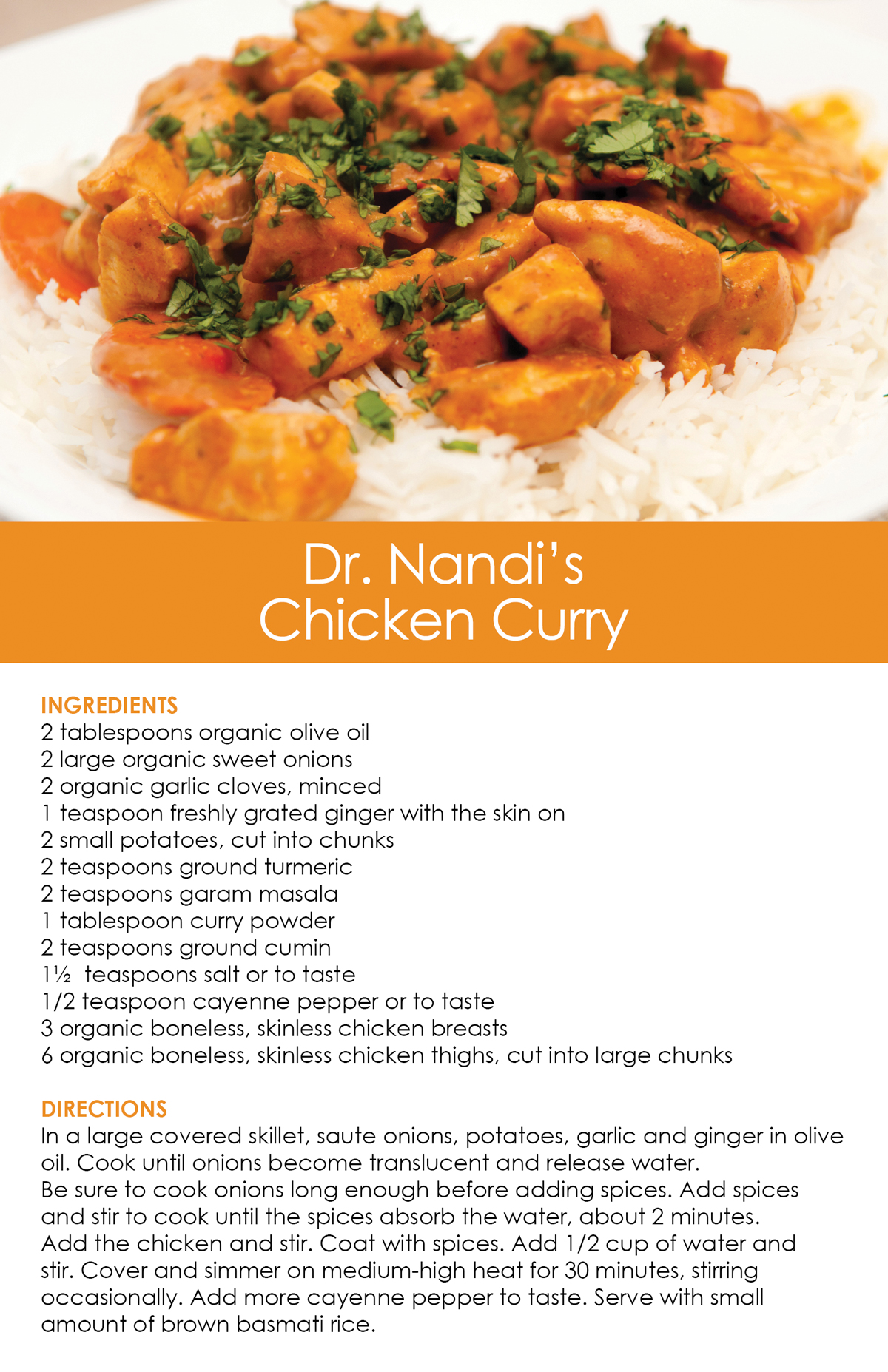