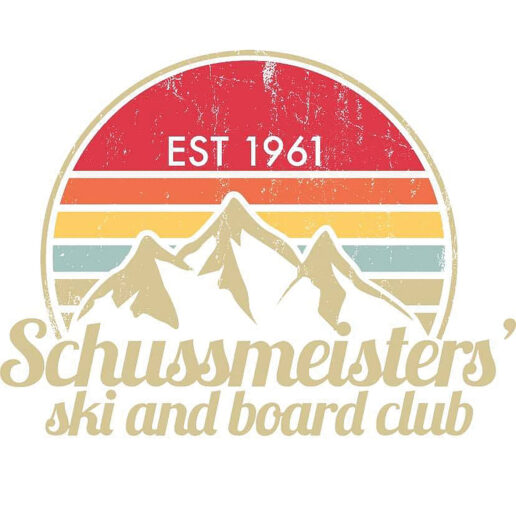 In early 1961, a Swiss immigrant known in Flint as “Mr. Ski” was making an impact. Henry Walder, a military veteran and former GM worker, was busy spreading the good word and his love of skiing in and around Greater Flint from his makeshift rope tow at the sledding hills on Swartz Creek Golf Course to the slopes of Mt. Holly. To further his mission, Walder founded Schussmeisters’ (meaning “downhill racer”) Ski Club, a social organization still blazing downhill trails throughout Michigan and the world.

“We are a social organization with the goal of promoting, teaching and enjoying recreational skiing and snowboarding,” states current Club President, John Jones. “We have over 200 members, most in Greater Flint and some throughout the U.S. including Illinois, Colorado, California and others. We are open to everyone who loves the outdoors and hitting the slopes.” Jones got involved in the early 80s with his father and grew up with Schussmeisters’ original members. He has held just about every leadership position and is in his first year as president. Throughout his tenure, he has made great friendships and had even greater adventures. “One of my favorite memories is heli-skiing (riding to the top of a mountain via helicopter and then, skiing back down) in British Columbia with my father. It was the trip of a lifetime and very special,” he says. 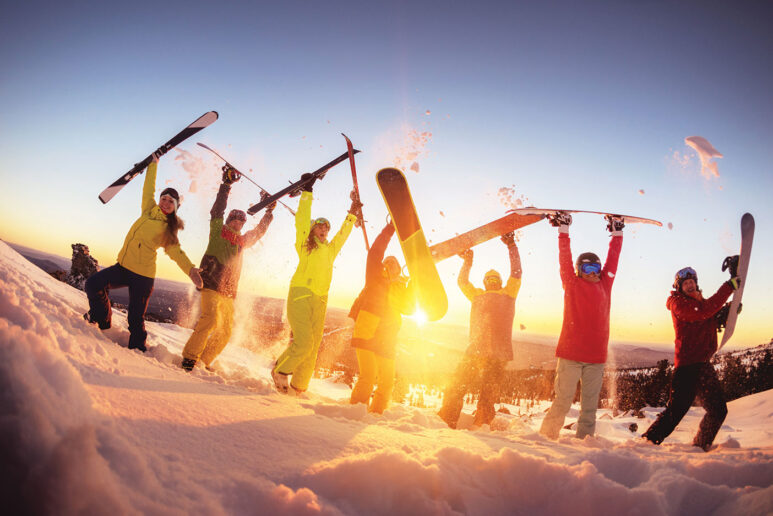 “We are open to everyone who loves the outdoors and hitting the slopes.”

Based in Genesee County, Schussmeisters’ Ski and Board Club is one of the premier downhill clubs in the state and the nation. Known and welcomed at skiing destinations across the nation and overseas, the club’s reputation allows members to get substantial discounts on numerous trips and excursions. More than simple recreation, the club also aims to grow the sport and provides instruction in skiing, snowboarding and racing to all members at no cost beyond the annual $40 dues. Members also receive exclusive discounts at Mt. Holly and other Michigan ski venues. “All members have access to ski lessons at no charge from any of our 11 accredited instructors,” says Jones. The lessons cover both beginners and advanced members, ski or snowboard, and racing instruction with certified timing. “Racing instruction is somewhat new,” adds Jones. “We invested in the equipment and timing gear for members who are interested.”

The free lessons alone make joining the club a no-brainer; but perhaps the biggest draw is the friendships made and camaraderie between members during the club’s many adventures. For this season, the club has planned trips to Nub’s Nob, Searchmont Resort in Canada, Montana, Utah, Colorado and Italy. Local excursions, such as Nub’s Nob, are day-trips while those outside of Michigan are typically week-long. Members enjoy discounted pricing that typically includes accommodations and sometimes, lift ticket price reductions. For example, to ski in Val di Fassa, Italy, members pay $2,390 per person for round-trip air, daily breakfast and nightly dinner, seven nights at Hotel Alpen Corona, and a lifetime of memories of skiing the Italian slopes. If you are more apt to ski at home and looking for a group to do it with, the club skis at Mt. Holly every Thursday night starting in January. Schussmeisters’ remains active during the summer with golf outings, baseball games, weekly biking, white-water rafting and picnics. “Schussmeisters’ is a great way to meet new people with hobbies like yours,” adds Jones. “Come to one of our meetings – everyone is welcome!”

The club is open to anyone, with or without skiing experience. Geared toward adults 18 and up (some trips are adult only), the club does accept junior members age 13-17 at no cost, as long as a parent or guardian is a member. Those who are unsure whether skiing or snowboarding is the hobby for them can take advantage of the club’s “Try Before You Buy” program that offers beginners a free, 1.5-hour ski lesson and equipment rental at Mt. Holly on Thursdays starting at 5pm or Tuesdays at 10am (one time only). The prospective club member must purchase a beginner area ski ticket. This unique program is only offered by Schussmeisters’. 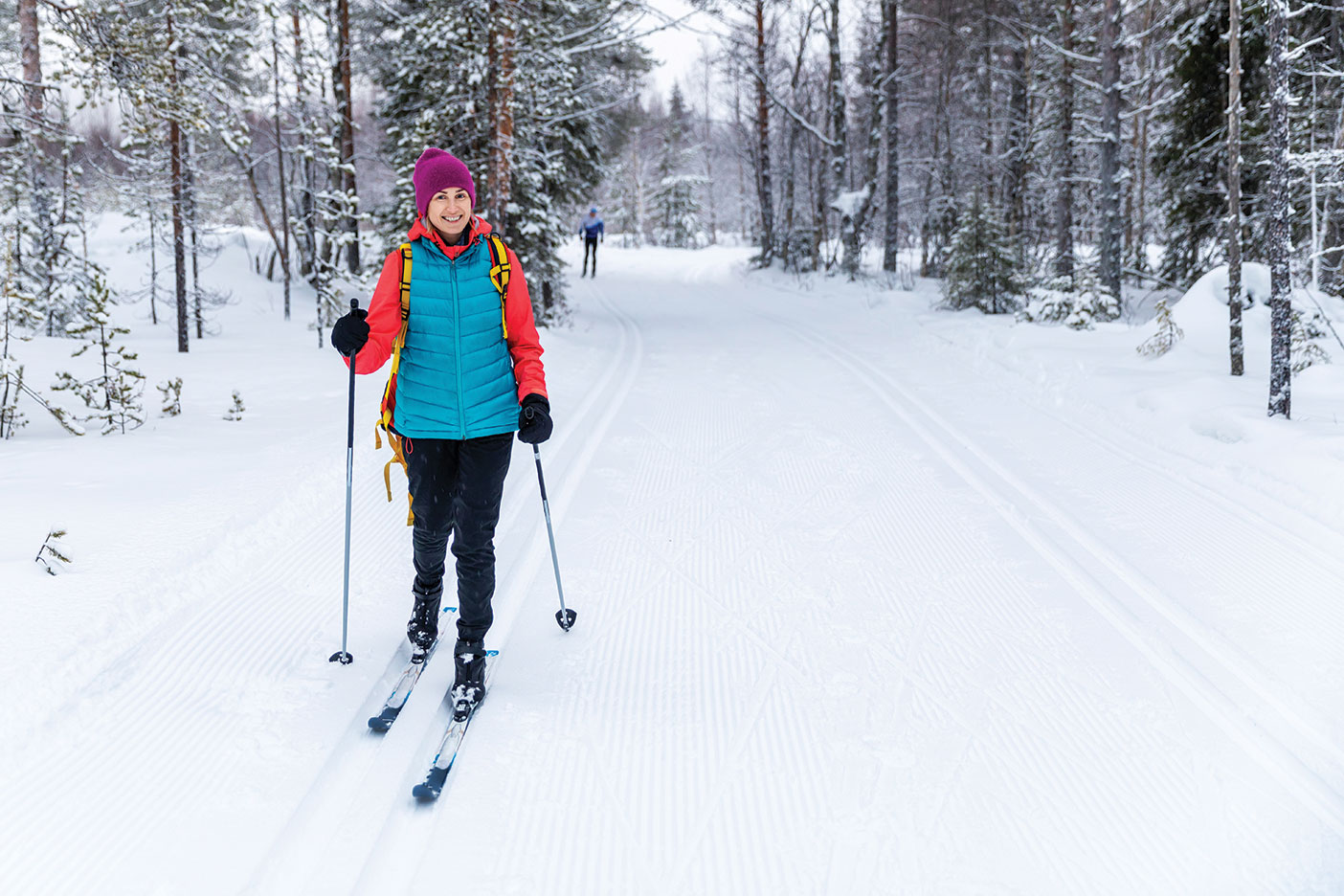 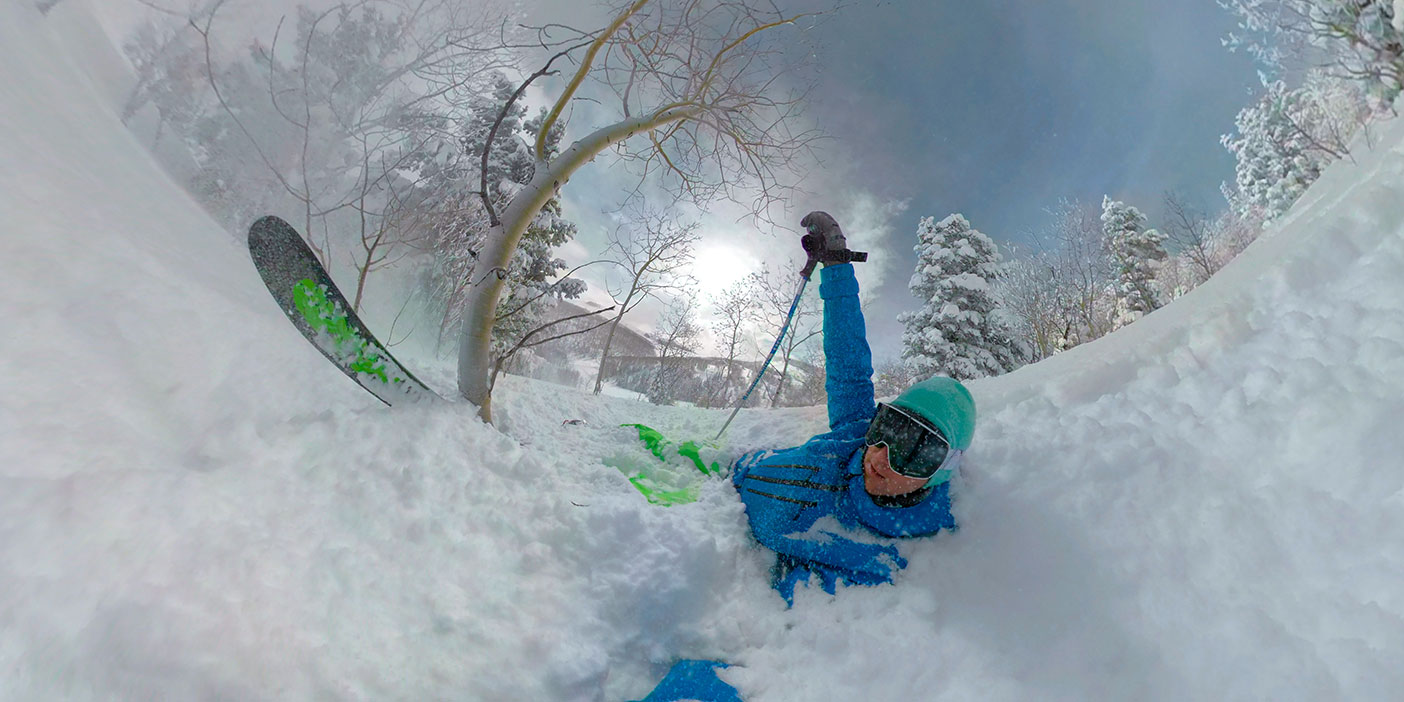 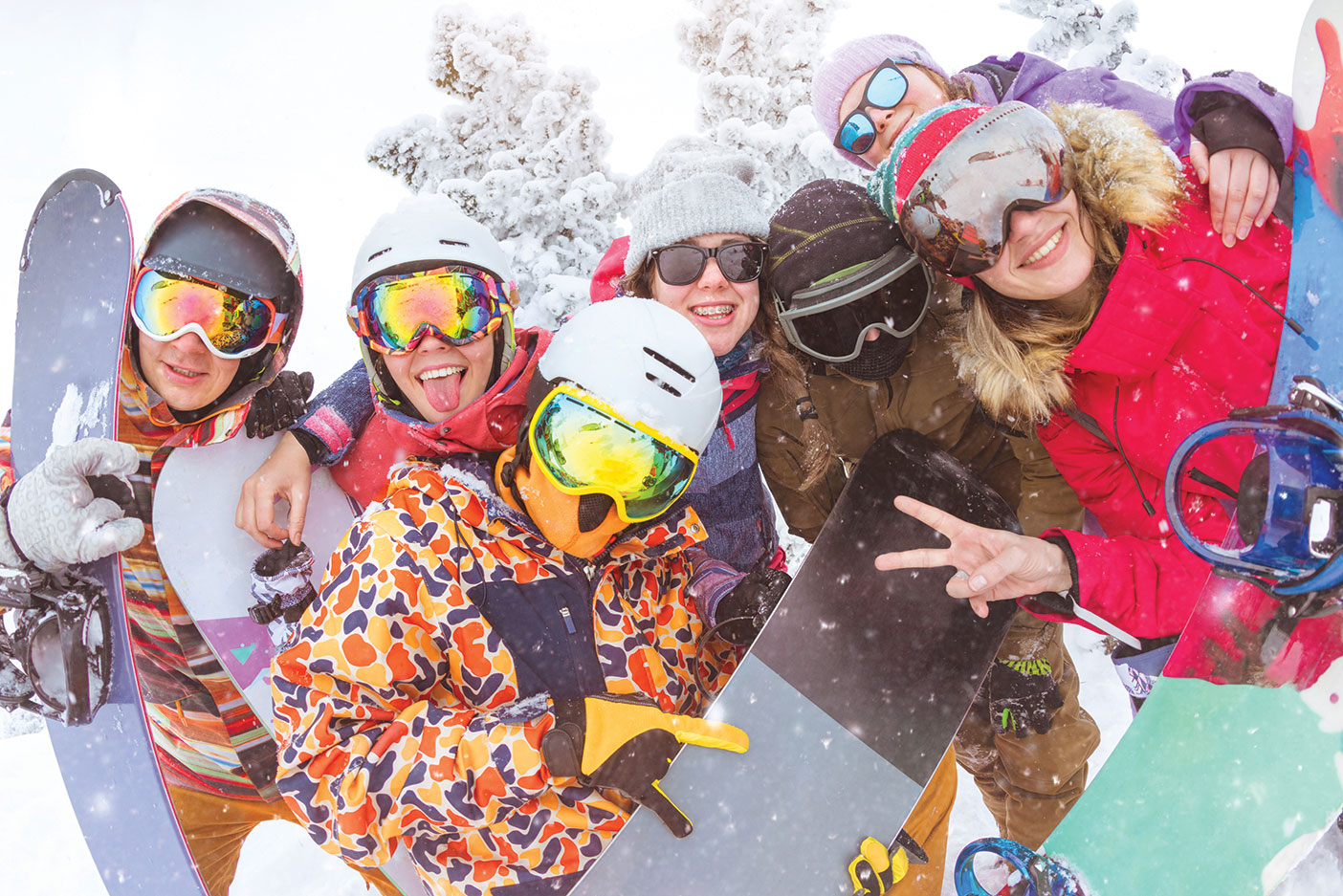 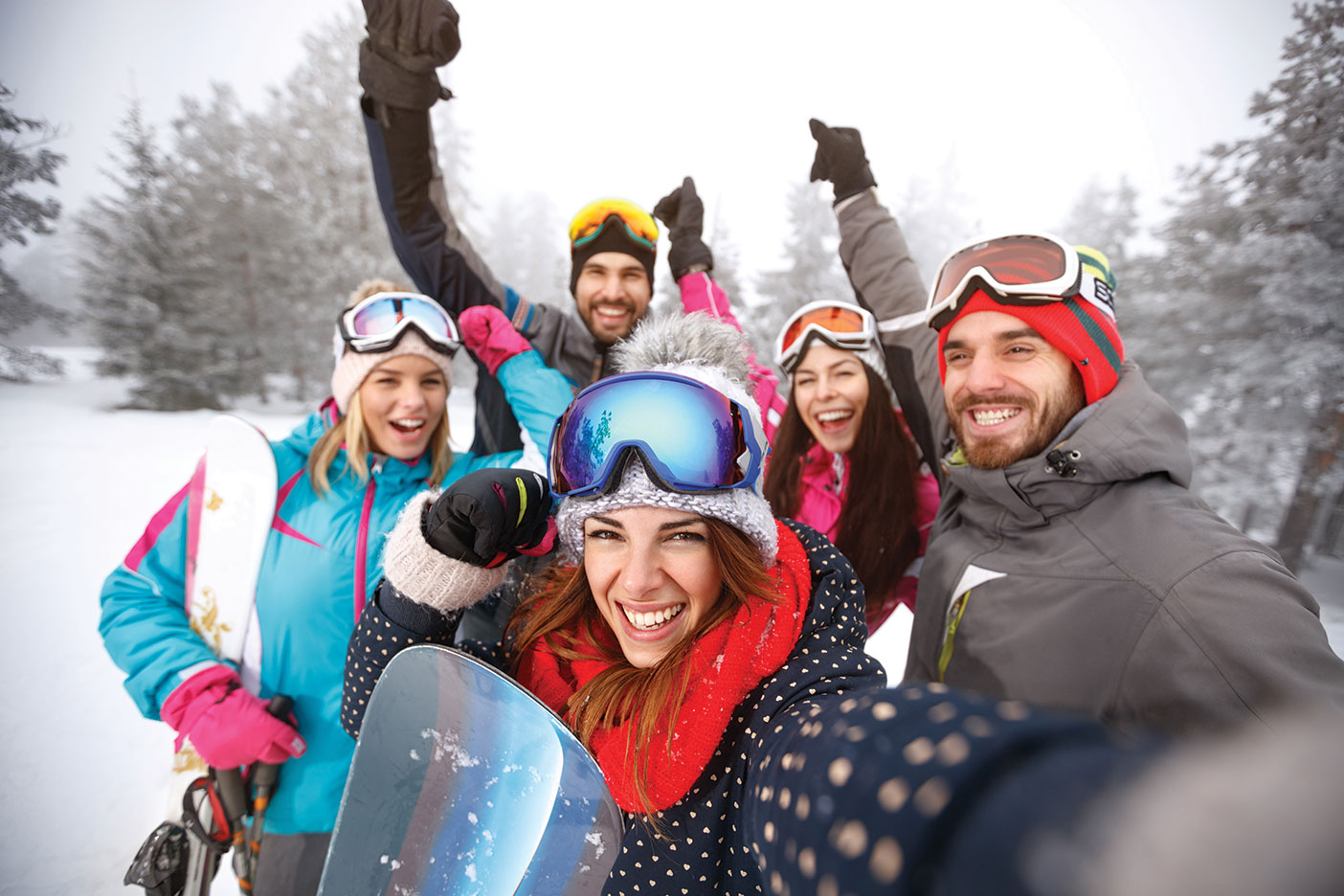 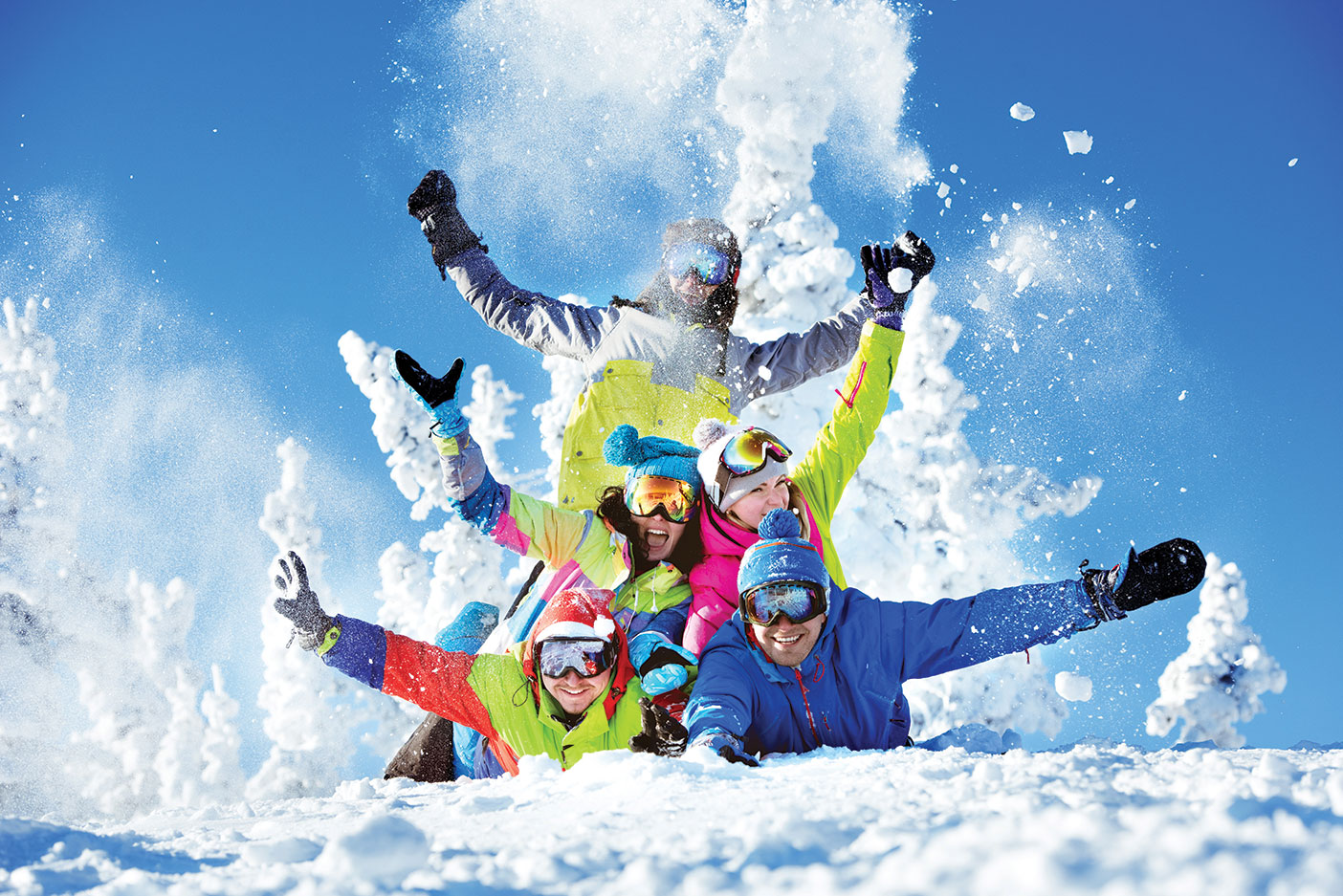 “We can offer all of this because of the hardworking and talented people in the club,” says Jones. “Our entire board is so enthusiastic about the sport and integral to what we do. Also, we couldn’t operate without Mt. Holly General Manager Mark Tibbetts. It just wouldn’t be possible without him. Mt. Holly is a big part of who we are as a club.”

If you are looking to get outside, get some exercise and meet a great bunch of people this winter, visit skimich.com, click on the join/renew tab, fill out the digital application and pay the $40 annual fee or, if you are new to the sport, sign up for the “Try Before You Buy” program. Either way, Schussmeisters’ will be happy to have you.

“If it wasn’t for Schussmeisters’, I probably wouldn’t ski locally or as much as I do,” says Jones. “It helps break up a monotonous week and it’s just so much fun to ski with a group you enjoy.”