Alicia Lewis woke up from a nap and knew immediately that something wasn’t right. “I was only 24 weeks pregnant when my son Kaidyn decided to make his entrance into the world,” she remembered. At the age of 40, with a history of miscarriages and one ectopic pregnancy, Alicia had been considered high-risk from the very beginning, but when the baby’s amniotic fluid began leaking, her situation turned dire. “When my husband and I went to Hurley, the doctor’s plan was to keep me on bed rest in the hospital for as long as possible to give Kaidyn his best shot at survival, but I guess our little boy didn’t care about the odds because he was born three days later.” 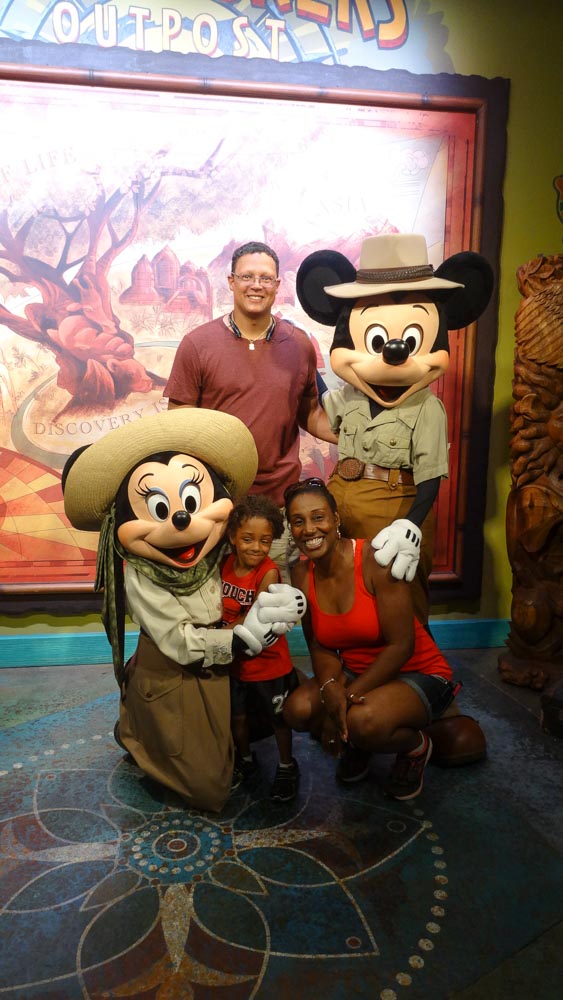 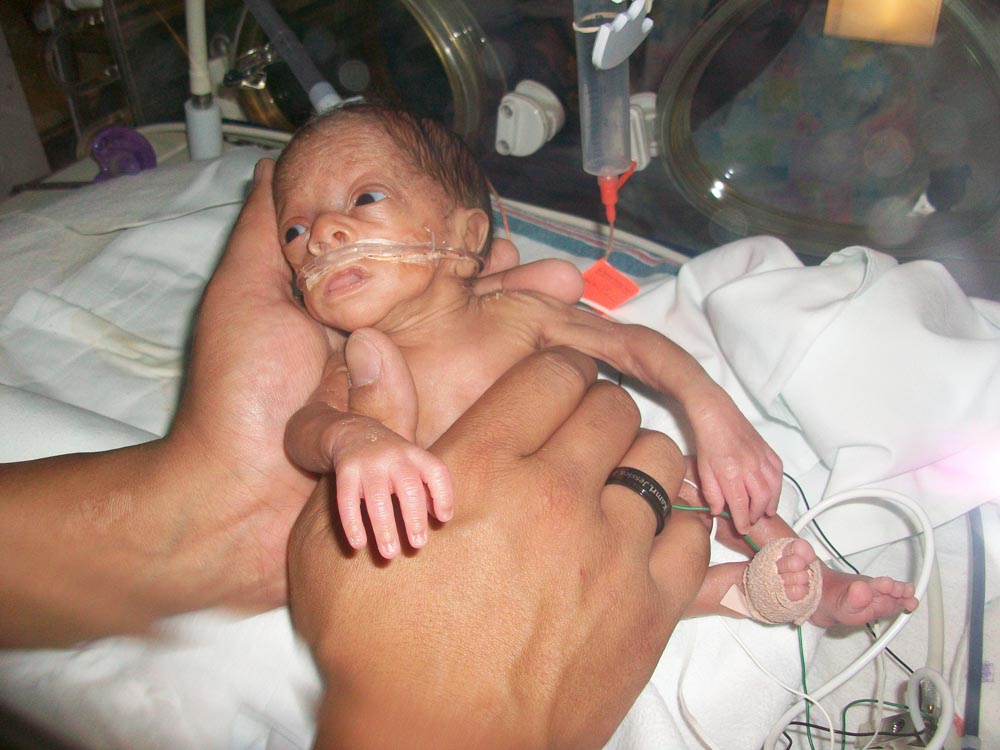 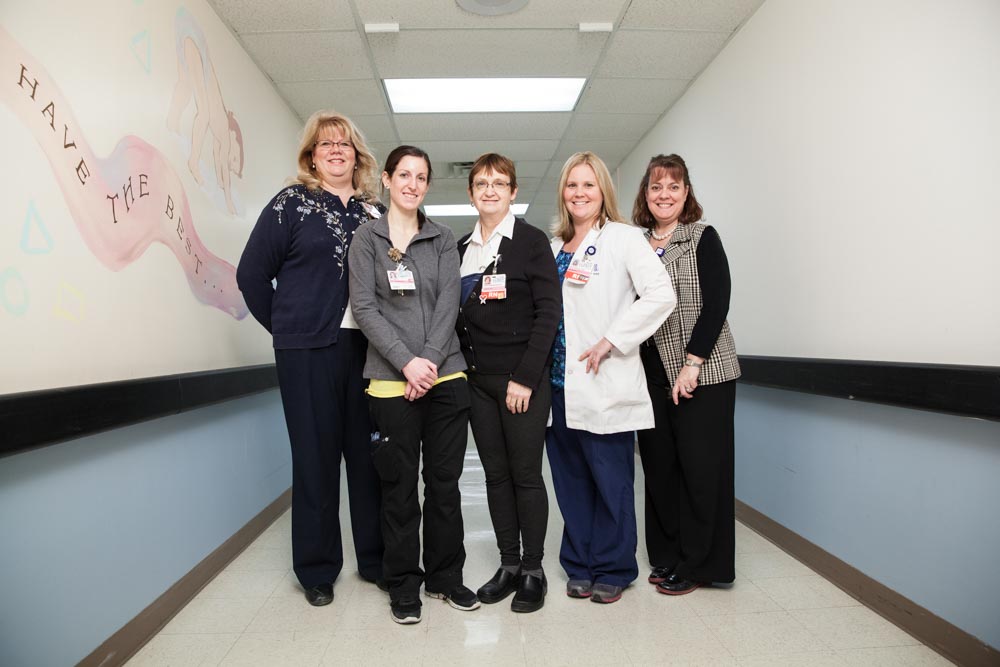 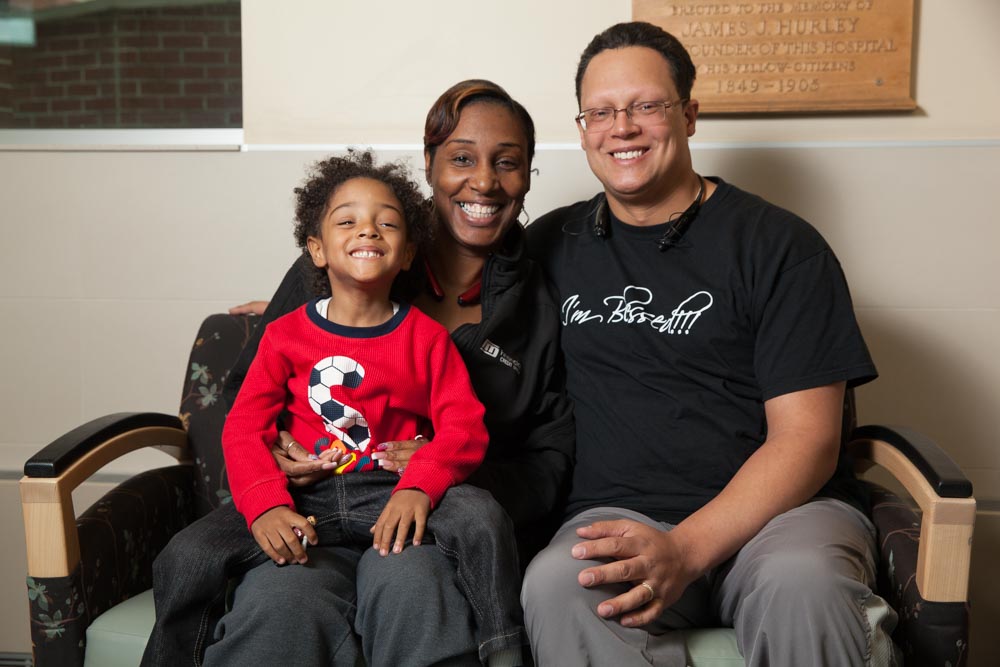 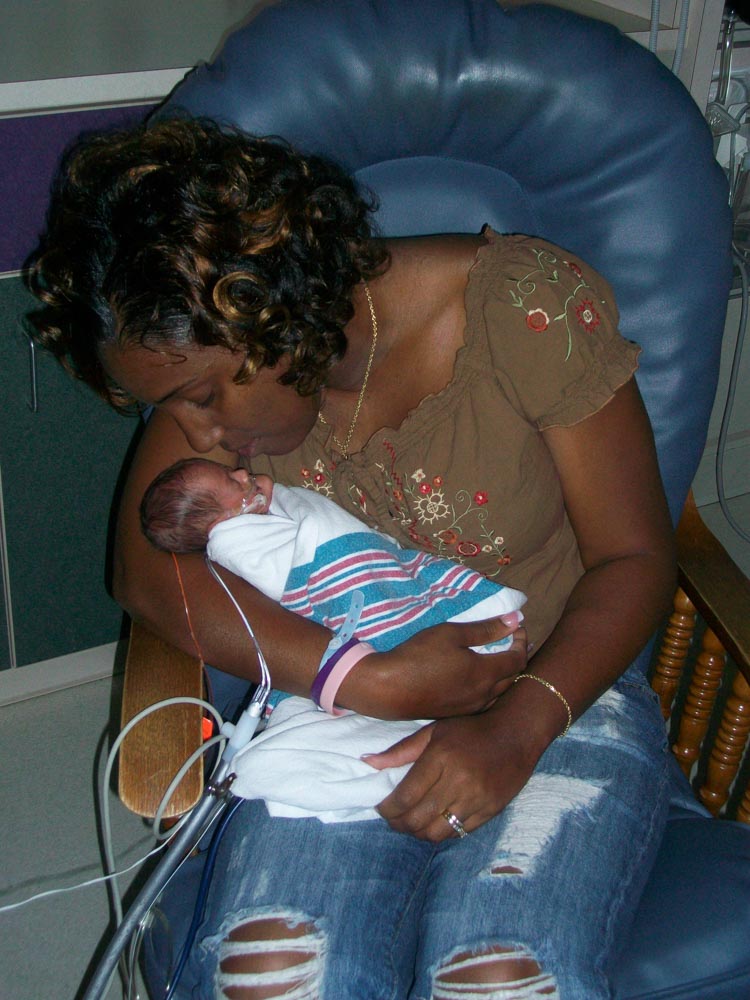 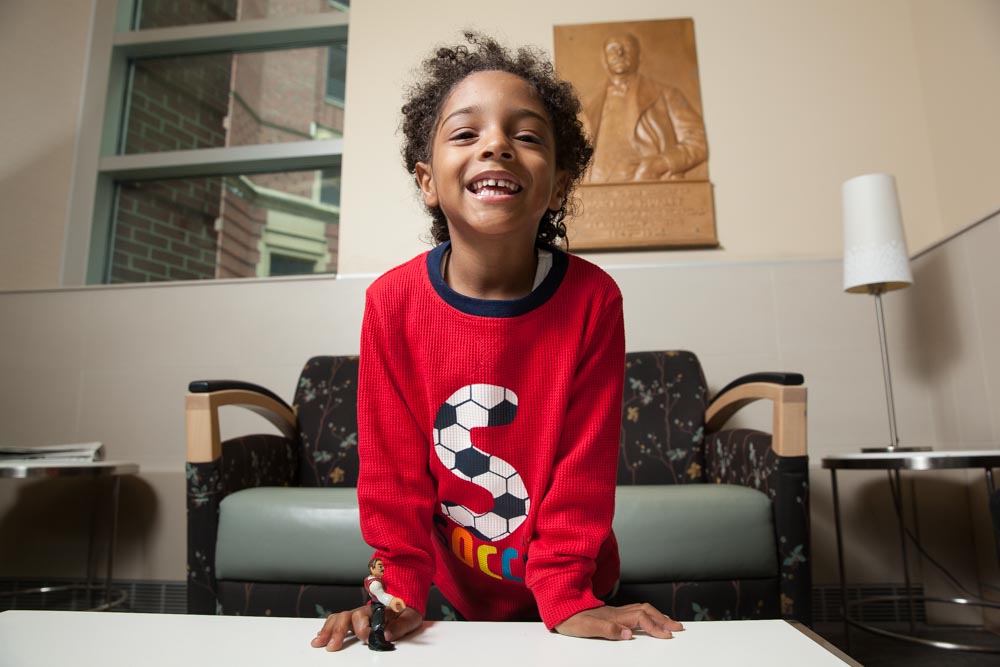 At only one pound, five ounces, Kaidyn was considered a micro preemie, on the smaller end of the scale for babies found in the Hurley Neo-Natal Intensive Care Unit. “He was so tiny, my wedding ring could fit on his arm,” Alicia remembered, “and my husband Terry’s ring fit on his leg.” Given his size, the official chance of Kaidyn’s survival was 50:50, and even then, the doctors thought the likeliness that he would have developmental or health issues was significant. But Alicia says that she never doubted he would make it. “I give glory to God for his story, and I am so grateful to the NICU team at Hurley,” she says.

Hurley’s NICU is rated Level III B, the highest in the region, and as such, they accept the most critical neonatal cases. “We offer subspecialties in every area of newborn care except cardiac/ECMO services,” explained Renay Gagleard, Administrator for Women &amp; Children’s Services. With 44 beds available at any given time, the NICU cares for approximately 750 newborns each year, 95 percent of whom eventually go home. “The famous question the parents always ask is, ‘How long will my baby be in the NICU?’” said Shelby McPherson, a Nurse Manager, “but that is not a question we can ever answer with certainty. It depends on the baby’s situation. On our floor, we operate day by day.” The NICU wouldn’t be the special place it is without a highly-specialized team, which includes neonatologists, neonatal nurse practitioners, respiratory therapists, clinical nurse specialists, nurses and child life specialists. “To stay at the top of our game, our doctors are always looking for the most effective, least intrusive treatment options,” said Renay, “while child life specialists like Lisa Kristoff help families adjust and cope. We bring together the highest medical care with a strong support network; I think that’s what makes us special.”

Shelby says that the high level of care is due to the passion each team member brings to their work. “Those babies are like our babies,” she said. Shelby says she gained a newfound appreciation for her co-workers when her newborn son spent seven days in the NICU. “It was such a struggle because suddenly it was my baby in there,” she recalled, “and it made me realize how important it is for parents to be able to trust us. Deep down, a parent always feels that no one can care for their baby like they can.”

Because of the critical condition of the babies in the NICU, the bond that the team develops with their patients and families is strong. “We become like family,” Shelby explained. In the spirit of that bond, the NICU recently held a “preemie reunion” for staff and families to catch up and see how their former patients are living happy, healthy lives. “We had about 100 families come to the reunion,” said Marilyn Maggioncalda, Clinical Nurse Specialist, “and it was a great event: bounce-houses, face-painting and music. The nurses and physicians just loved the opportunity to reunite with their former patients!”

When Alicia was checked into the hospital at only 24 weeks pregnant, she was initially terrified. But her faith gave her courage. “The day before the doctors decided to do a Cesarean section, I surrendered to God and found peace. I trusted that if He saw fit to let Kaidyn come this early, he was going to take care of him,” she said. After the C-section, Kaidyn was taken to the NICU where he was placed on oxygen, but not for long. “He kept pulling out the tube!” Alicia exclaimed. “So I said to him, ‘Kaidyn, you’re not going to keep doing this. If you don’t need this breathing machine anymore, then you and God are going to have to prove that you don’t need it. But don’t you be feisty!” Terry and Alicia laughed at this little lecture, but later, when they returned to see him, there was no breathing machine. “The nurses said he didn’t need it,” Alicia explained. And this wasn’t an isolated miracle. “Whenever something was happening with Kaidyn’s situation and we would pray about it, it would change for the better.”

A few days later, it was time for Alicia to go home, while Kaidyn stayed. “The hardest thing I’ve ever had to do was leave my baby,” she remembered. “But the care they provided was just amazing. At first, I visited him every day, all day long, and they would beg me to go home and rest. Eventually, I ceased to think of them as doctors and nurses. They were family. Even to this day, I have one of the doctor’s cell number so I can call him.”

After 66 days in the NICU, Kaidyn was released. “Although the standard NICU release takes place once a baby reaches four pounds,” Alicia explained, “Kaidyn was doing so well that he got to go home a little early – at 3.15 pounds.” At Kaidyn’s ten-month check-up, the good news kept coming. The doctor dismissed him as above average in every category except weight. “It’s something we watch carefully,” Alicia said, “but he’s so smart and active and so healthy overall that to look at him, you’d never guess the story of his birth.” Alicia says she marvels every day at her miracle boy, and is working on both a memoir and on starting a foundation to help mentor families whose babies are in the NICU. “Having walked that road, I want to come alongside others who are walking it too,” she said.

Every year, the Lewis family celebrates Kaidyn’s birthday by bringing cupcakes to the NICU. “We enjoy visiting with all of our family, since that’s what they are to us,” said Alicia. I don’t ever want them to forget how much we appreciate what they did for us. They loved on Kaidyn, and all the babies, as if they were their own children.” ♦