This year, the Genesee Chapter Daughters of the American Revolution (DAR) is celebrating its 125th anniversary. “The Genesee Chapter was chartered in 1897 with 11 members,” states Regent, Carolyn Stubbs. “Our chapter has been operating continuously since then.” Internationally, there are 180,000 DAR members among chapters in the U.S., England, Spain, France and Australia. 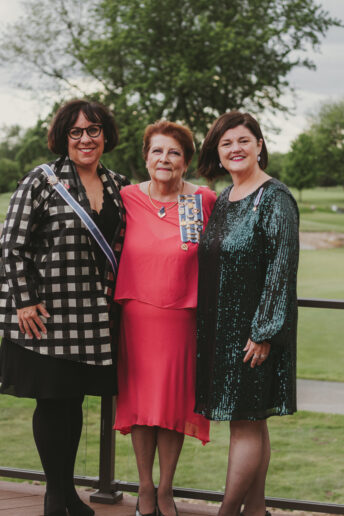 To become a DAR member, a woman has to prove lineage and bloodline descent to a male or female ancestor who served during the American Revolution in the Continental Army or Militia, who provided support to the war effort or was an official in the new government of the United States. “To join, you must provide documentation that you are actually a descendent,” Stubbs notes. With proven ancestral links to two American patriots, she has been a member of DAR for 22 years. Information about ancestry can be confirmed through census records or land records, among other information.

“DAR is a genealogical organization,” Stubbs explains. “We have an extensive library in Washington, D.C.” The DAR Library was founded in 1896 and is used to support and enhance the national society’s membership application process and to further its goals by acquiring and preserving historical materials related to genealogical research. The library includes over 225,000 books documenting nearly 40,000 family histories and genealogies, as well as 10,000 research files and thousands of manuscript items. The DAR Library also contains special collections of African American, Native American and women’s history, genealogy and culture, many of which are unique or available in only a few libraries in the country.

“Being a member of DAR is an honor, an opportunity to remember our patriots who sacrificed so much to create the United States of America. It was the beginning of our democracy.”

What do Daughters of the American Revolution do?

Chapters active in communities across the country and around the world participate in restoring and maintaining historical sites; preserving genealogical records, artifacts and historical documents; locating, restoring and marking Revolutionary War patriot gravesites and headstones; supporting schools through donations and volunteer efforts, providing scholarships and awards to outstanding students throughout the country, promoting education and citizenship through youth programs, and providing volunteer time to assist military veterans. 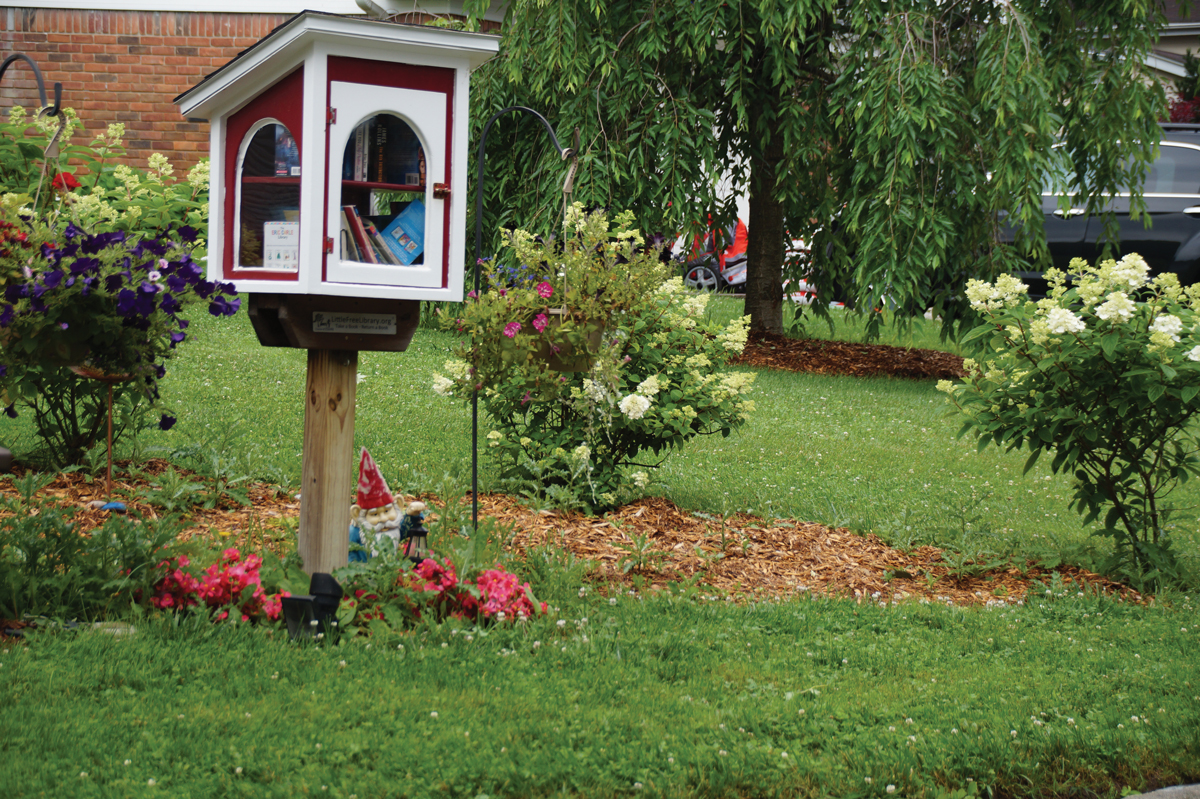 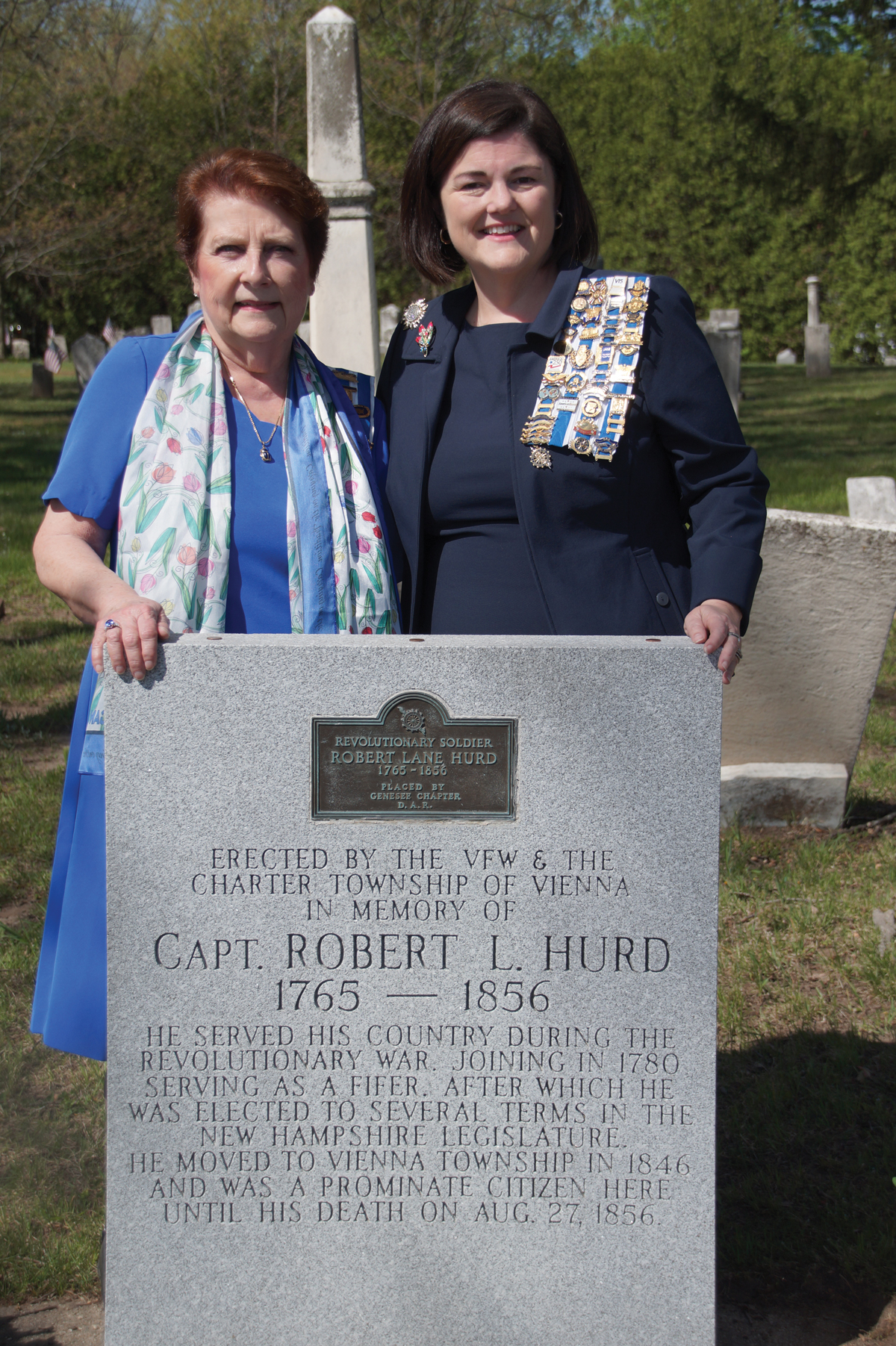 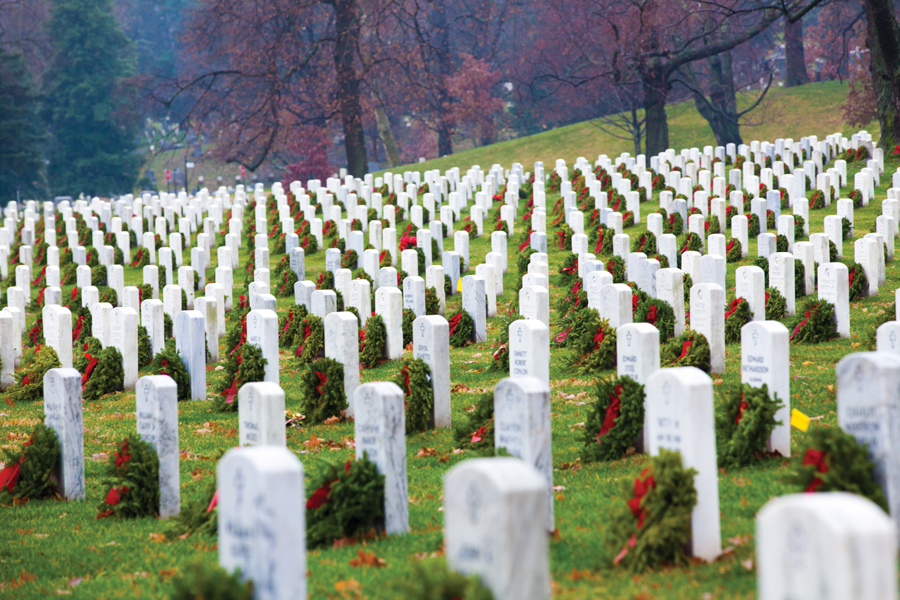 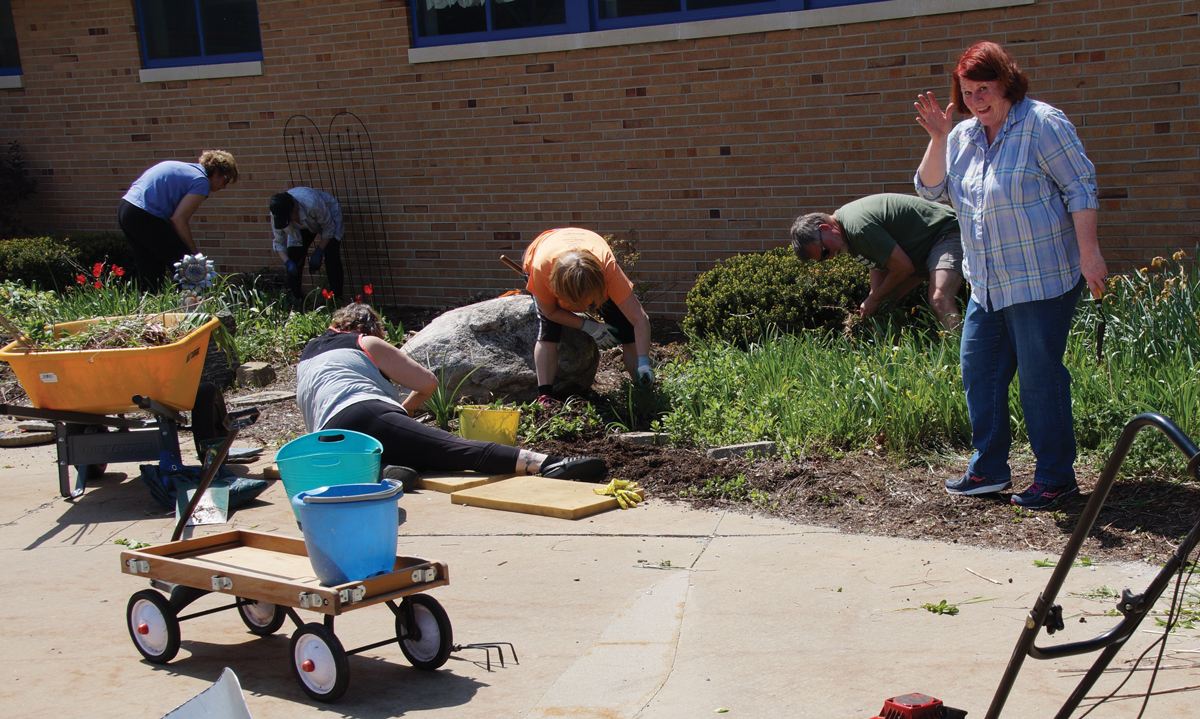 The DAR are active in many community activities including wreaths across america and marking Revolutionary War patriot gravesites. above, members tend a butterfly garden at weston elementary in burton where they also installed a free little library (above)

“One of our projects was to collect household cleaning supplies to give to homeless veterans who have recently found a home,” Stubbs reports. The local chapter also provides grants to teachers to support special projects and members also volunteer in local classrooms. “We also have a library at a local elementary school with books for children and adults to promote literacy,” she adds.

The DAR Genesee Chapter works on a variety of service projects to support the preservation of historical documents including family bibles and family histories, as well as gravestones.

According to Stubbs, there are 13 soldiers of the American Revolutionary War buried in cemeteries throughout Genesee County and DAR members maintain their tombstones. “We are a very active chapter,” she shares.

In June, a memorial that DAR members had purchased in 1929 was relocated to the Grand Blanc Township office campus. An unveiling of the monument, which commemorates Saginaw St. as the military road running through the state, took place on June 20, 2022. “We worked with Grand Blanc Township to get the memorial moved to a much better place!” Stubbs exclaims.

Being a member of DAR is an honor, says Stubbs. “It’s an opportunity to volunteer in your local community and to remember our patriots who sacrificed so much to create the United States of America. It was the beginning of our democracy. We all need to be mindful of their efforts that enable us to live in a democracy.”

The DAR was founded on October 11, 1890 – the anniversary of the day Christopher Columbus sighted land in the Americas. On June 3, 1897 the Genesee Chapter was organized with Harriet P. Thompson as regent, serving Flint and surrounding communities.

Embracing their responsibility to ensure that the freedoms won by our ancestors are appreciated by Americans of today and tomorrow, the DAR Genesee Chapter has proudly volunteered and promoted patriotism, education and historic preservation in Central Michigan for 125 years.

The DAR extends a welcome to all eligible women over the age of 18. Monthly meetings take place at various locations in Genesee County from March to December.