Redwood is best known for its Angus beef steaks (filet, Porter House, New York strip, Delmonico and sirloin) and sushi. “We are also known for our Ahi tuna,” Fernandes adds, “and our Norwegian Salmon is very popular.” The most popular entree is the Filet of Salmon, served over a crab cake and topped with asparagus and hollandaise sauce. “We sell quite a bit of that,” he says. Also on the Redwood menu are delicious sandwiches, burgers, soups, oven-baked mac & cheese, and wood-fired pizzas.

At Redwood, the appetizers are meant to be shared, says the executive chef. Of the dozen choices, the Jumbo Wings are a customer favorite – slow-roasted and tossed in house-made barbecue or hot sauce. “We serve the whole wing,” Fernandes says. Other popular appetizers include a yummy Spinach Artichoke Dip and succulent Pot Roast Quesadillas. “Our nachos are phenomenal!” Fernandes exclaims. The Redwood Nachos are corn tortilla chips piled high with your choice of ground beef or shredded barbecue pork, queso cheese sauce, Colby Jack cheese, shredded lettuce, fresh pico de gallo and green onions, served with salsa and sour cream. For dessert you will find “the world’s best cheesecake,” the chef adds. “We try to locally source as much as we can.”

According to Fernandes, the restaurant format has changed over the past few years. Five years ago, they added a raw bar menu and it has become very popular.

Redwood now operates two food trucks, as well, and off-site catering is 20 percent of the business. They also offer take-out lunch boxes. “If our customers can’t come to us, we go to them!” Fernandes exclaims. “We have made a lot of adjustments, but the biggest thing is that I will not jeopardize quality,” notes the executive chef. 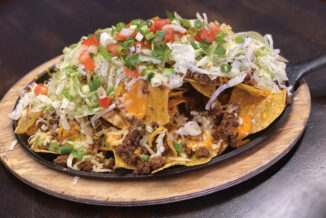 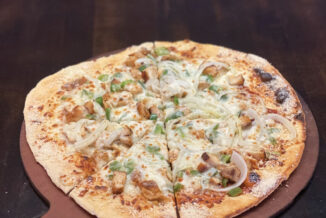 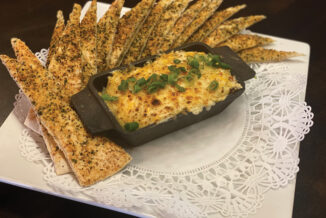 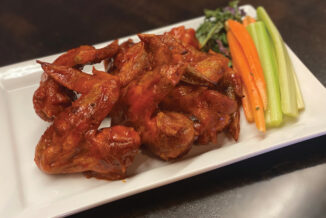 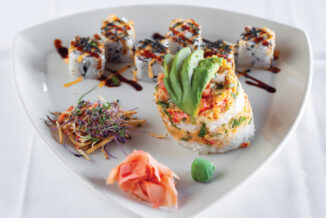 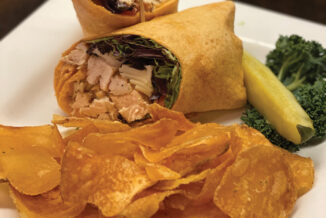 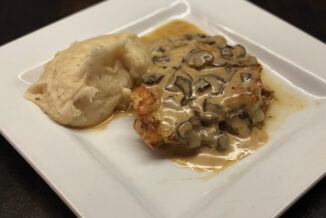 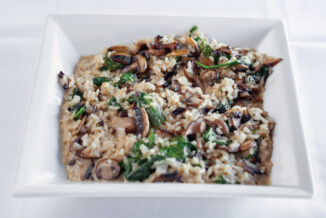 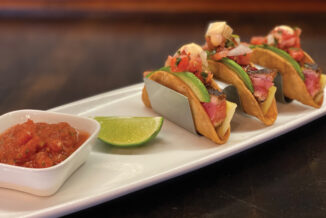 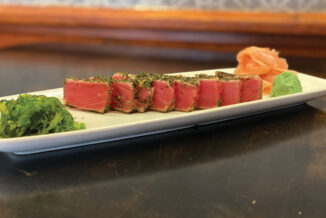 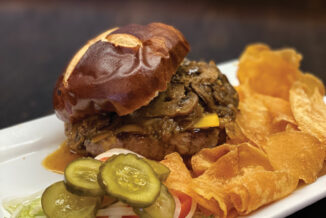 On the fourth Monday of every month, a wine tasting event highlights five different wines. And, of course, many regular customers come to Redwood Steakhouse & Brewery for the beer! Many of the house brews have garnered international awards, and Redwood was most recently named 2022 Michigan Brewery of The Year. 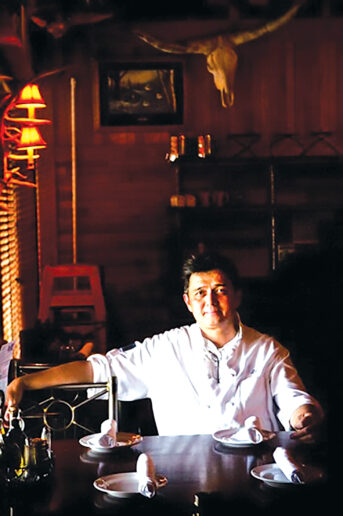 “We are known for our food quality and have worked hard for our reputation.”

That aspect of the restaurant is now overseen by a new Head Brewer, Rockne Van Meter. Van Meter has become highly respected within the industry and known for his dedication to making quality beer true to style. “He has won quite a few awards,” Fernandes points out. “His product is phenomenal.”

Fernandes brings much experience to his current restaurant. He and his wife, Theresa, started out in the ‘90s with a restaurant in Linden called Broadstreet, which they operated for ten years. “She made the desserts and I did the cooking,” he shares. He remembers one day when a group of diners came to the restaurant on motorcycles. One of them happened to be Molly Abraham, a food critic from the Detroit Free Press. She gave the restaurant a four-star review. “That is when business really took off for us,” he remembers. “It all started at Broadstreet.”

In the Redwood kitchen, two chefs work under Fernandes, as well as eight line cooks who are all trained to work in different areas. “We are known for our food quality,” says Fernandes. “We have worked hard for our reputation.”

Fernandes is now one of the restaurant’s five managing partners. “I thank them for giving me the opportunity to run the show,” he states. “I’m hands-on and they trust me to do what I am doing. Our customers are very loyal.” And many of the Redwood staff have been there for a long time. “I have a great support staff,” says Fernandes. “We are a tight-knit group and work hard to make your visit to Redwood a memorable occasion.”