A familiar face at the Humane Society of Genesee County (HSGC), Carl Liepmann has held a seat on the Board of Directors for 48 years. But even more impressive is that he has been an American Kennel Club (AKC) Dog Show Judge for 42 years, a dog handler for 12 years prior to that and a breeder, as well! His role as a judge has led him to travel the world, initially showing dogs for other people and becoming a judge in 1980. “It takes a lot of study,” he shares, adding that every breed is judged on its own set of standards. 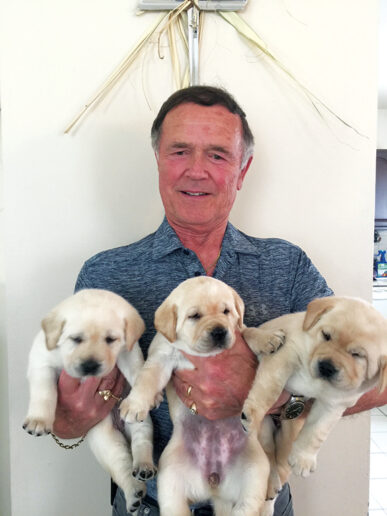 Liepmann started out judging five Retriever breeds and was eventually approved to judge 106 other breeds. “I am a professional judge,” he states. He has judged shows in all 50 states, Canada, Columbia, Puerto Rico, Mexico, China, Japan, South Korea, Scotland, Ireland, Australia and New Zealand. He judges an average of 40-60 shows per year.

In 1965, Liepmann began a career with the Flint Fire Department. This was also the year he purchased his first Golden Retriever, named Thor. The dog was featured on a popular outdoor show, “Michigan Outdoors” with Liepmann demonstrating hand signals and field work. “After the show, my phone rang off the hook with calls from people requesting me to train their dogs!” he exclaimed. 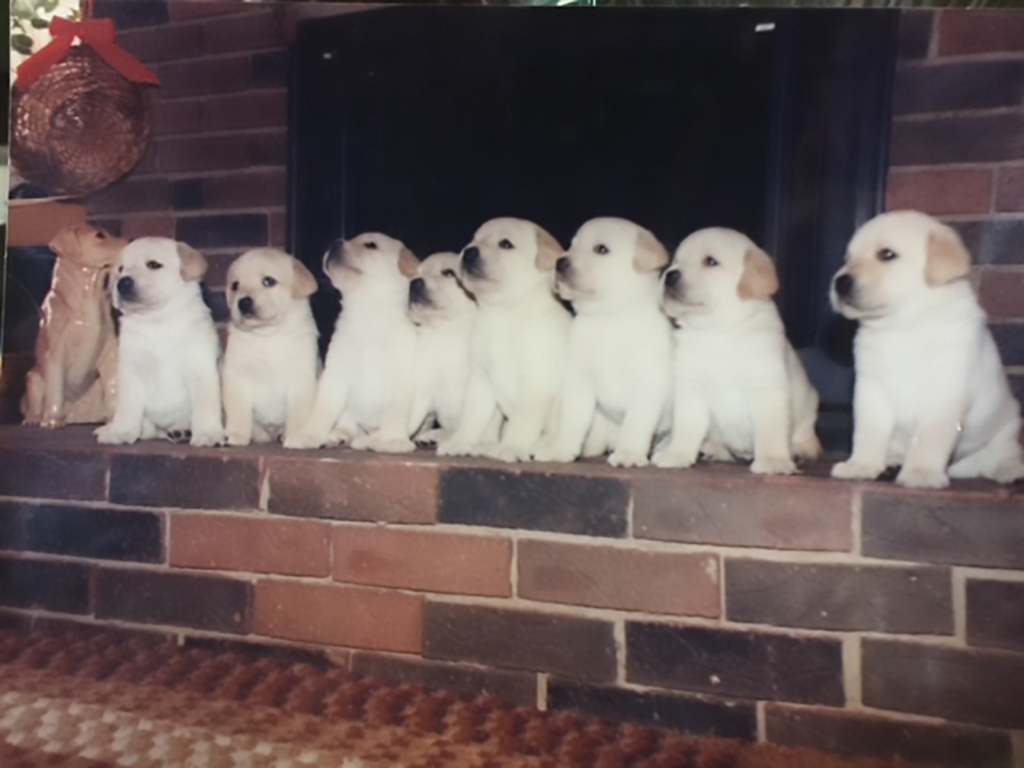 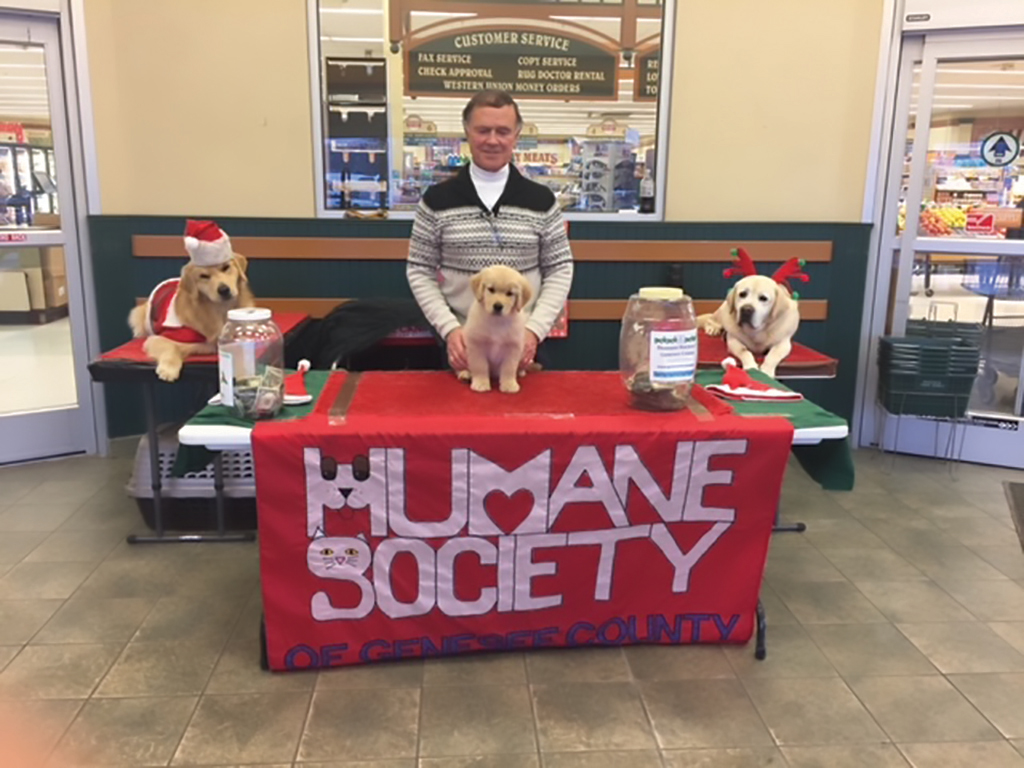 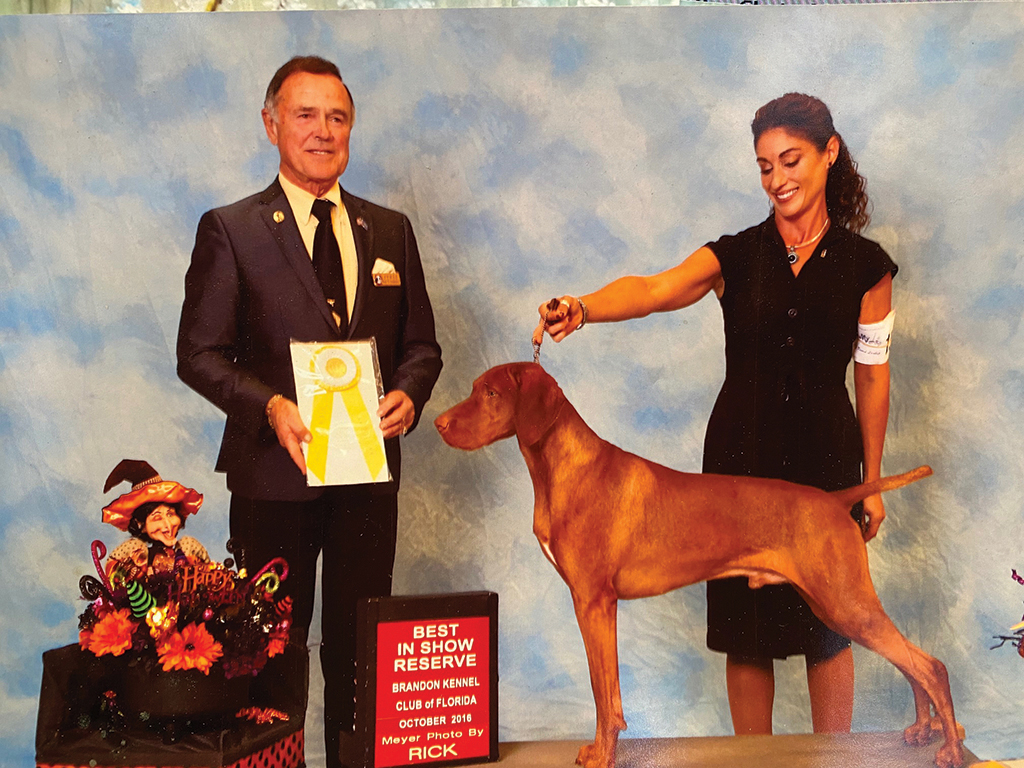 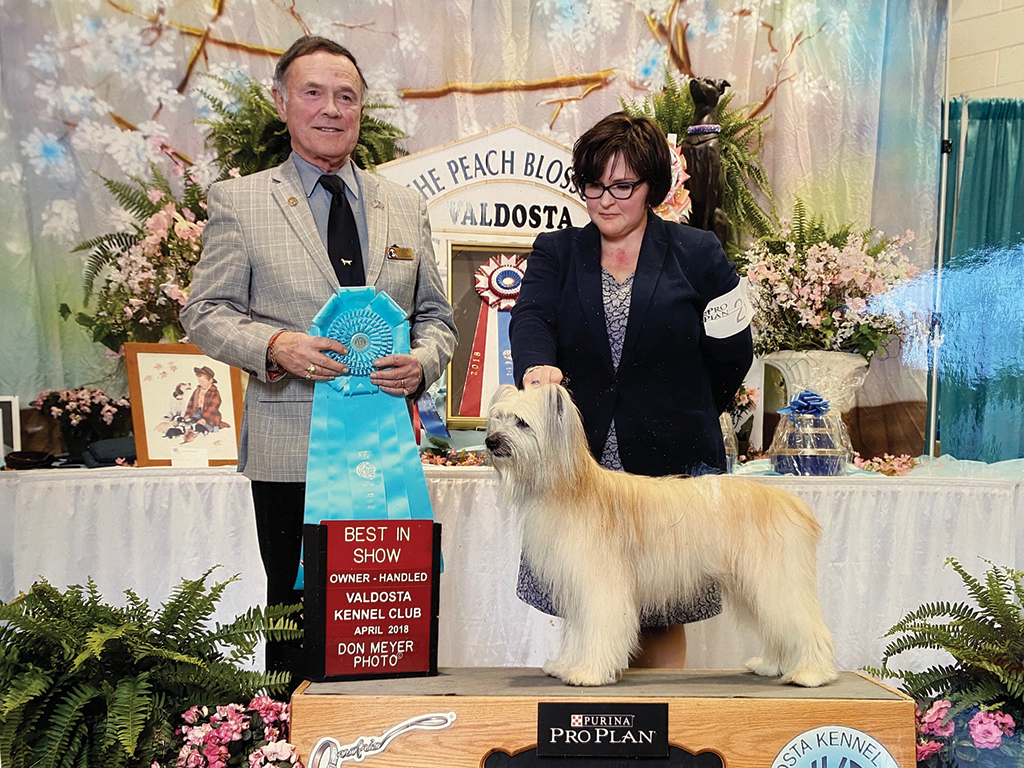 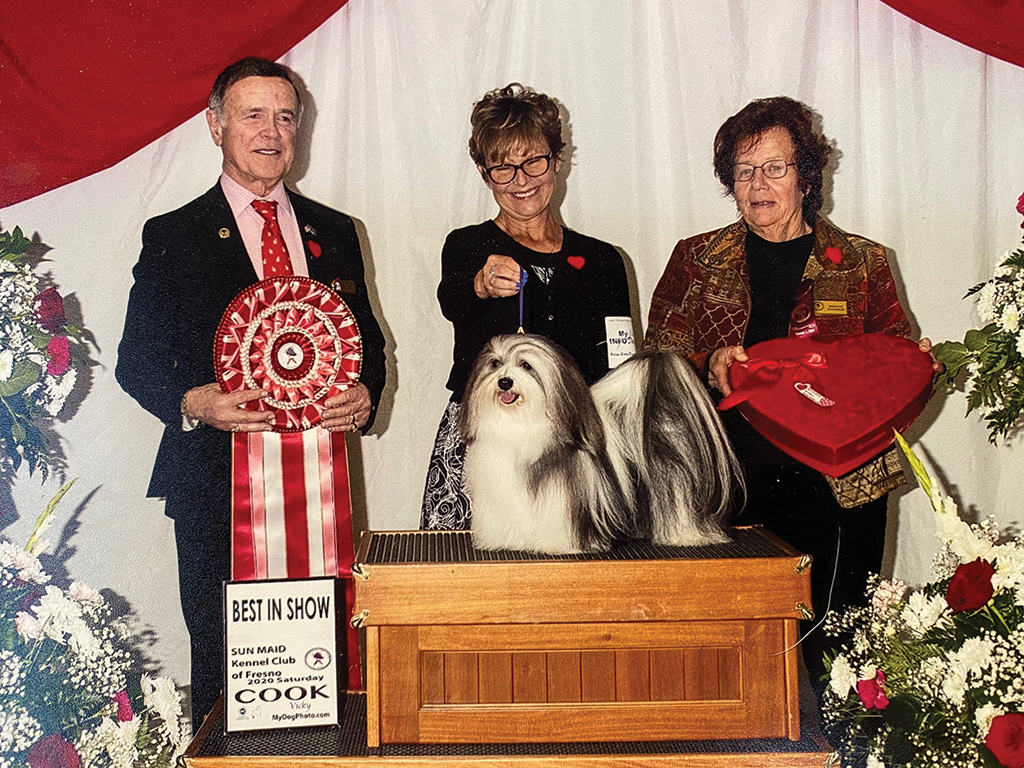 Liepmann has judged dog shows in all 50 states and nearly a dozen other countries. This year, he will judge 56 shows all over the U.S.

So, Liepmann and his wife Jan opened Triple L, a boarding and training kennel in Flushing. He became an obedience dog handler and began training other people’s dogs. His daughter was his assistant and a very talented handler until she left home to attend college. Liepmann and his daughter had traveled around the country showing dogs for other people.

In 1980, after growing tired of the kennel business, he applied for a license to become an AKC Dog Show Judge. He was approved to judge in three groups: Sporting, Herding and Working. He enjoys judging all three, but is especially fond of the Sporting Group as it is the one his two dog breeds are in, and because he is a hunter who enjoys the field. 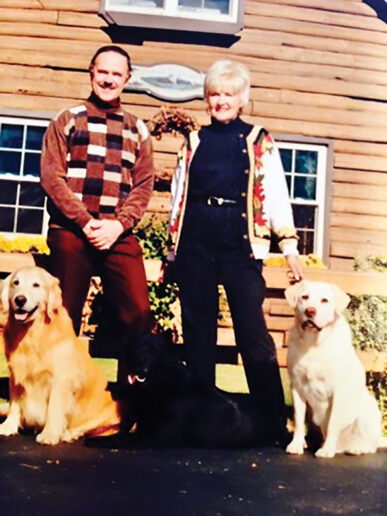 Liepmann and wife Jan at the start of their journey training and caring for man’s best friend.

Liepmann’s whole world is caring about animals and judging dog shows. At the HSGC, he has served as a past president, vice president and chair of the Building and Grounds Committee. “My job was to raise $1 million for the new building,” he says. “Our facility is second to none.”

The well-respected judge currently has four dogs: two Golden Retrievers (Birch and Amy) and two Labrador Retrievers (Chip and Gunner). He is well known for his Humane Society fundraiser – “Santa Dog” – held at Bueche’s Food World in Flushing, now in its 39th year. He and his dogs (dressed as “Santa Dog” and “reindeer”) are there delighting shoppers and collecting donations on three days during the Holiday Season. “People have pictures taken with the dogs and ask a lot of questions about training,” Liepmann reports. “I tell them that first, you have to be smarter than the dog!” He and Birch have also enjoyed bird hunting in Montana for many years. 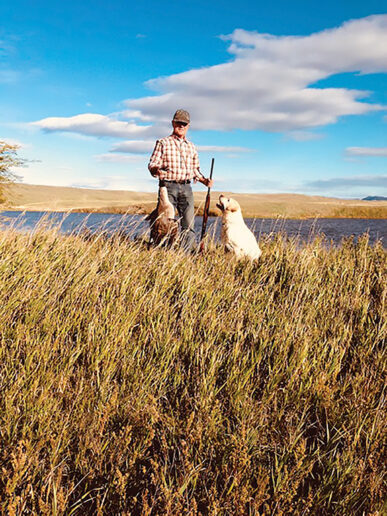 During the year, Liepmann wears many hats. Along with judging shows and volunteering with the Humane Society, he is also president of the Genesee County Kennel Club and secretary for the American Dog Show Association. This year, the busy man will judge 56 shows all over the country. He is especially looking forward to judging a show in Portland, OR in June. “I will get to see my six-month old great-granddaughter Sydney in person!” He is also excited about judging the “Best of Breed” at the Golden Retriever National next September.

Dogs have been the focal point for most of Liepmann’s life and he wants that to continue a while longer. Looking back at his decades as a breeder, dog show competitor and judge, he wouldn’t change one thing. In June 2024, he will celebrate 50 years on the Humane Society of Genesee County Board of Directors. “Dogs are my whole world,” he shares.” My wife passed away in 2004. Dogs are my company – my life.”