John Rhymes, Founder of the Institute of R.H.Y.M.E.S. has been a mentor for many years, making a positive impact on Flint’s young people. Founded in 2002, the nonprofit organization sees the value in everyone. “We want to be a catalyst for positive change,” he says. “Our goal is to equip the future generation with tools and resources to be productive and effective in life.” R.H.Y.M.E.S. stands for Reaching and Helping Young Minorities Excel and Succeed.

Rhymes brings years of experience in mentoring Flint minority youth. A former Flint Public Schools teacher and elementary school principal, he mentored youth as a Big Brother and was a director at the Sylvester Broome Training Center for five years. He also mentored a group of young men, the Gamma Delta Kudos, for five years.

The Institute of R.H.Y.M.E.S. has a program, Men of Excellence, which is available to young men age 12-19. The program aims to provide minority youth with opportunities and tools for success. Rhymes has typically met with the young men on Mondays, but due to the pandemic, the program has been virtual and the after-school programs are currently on hold. “Most of my work is with young men from the North end of Flint,” Rhymes reports. “I received a grant from the Ruth Mott Foundation to focus on inner-city youth in that area.” 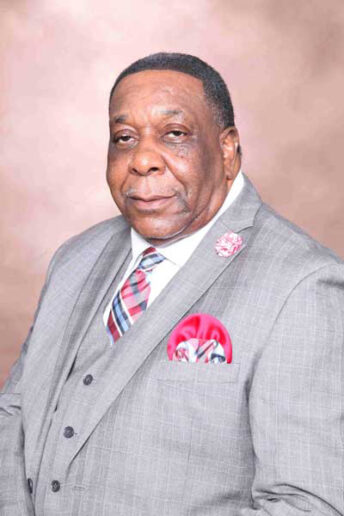 “Our goal is to equip the future generation with productive tools and resources to be effective in life.”
John Rhymes 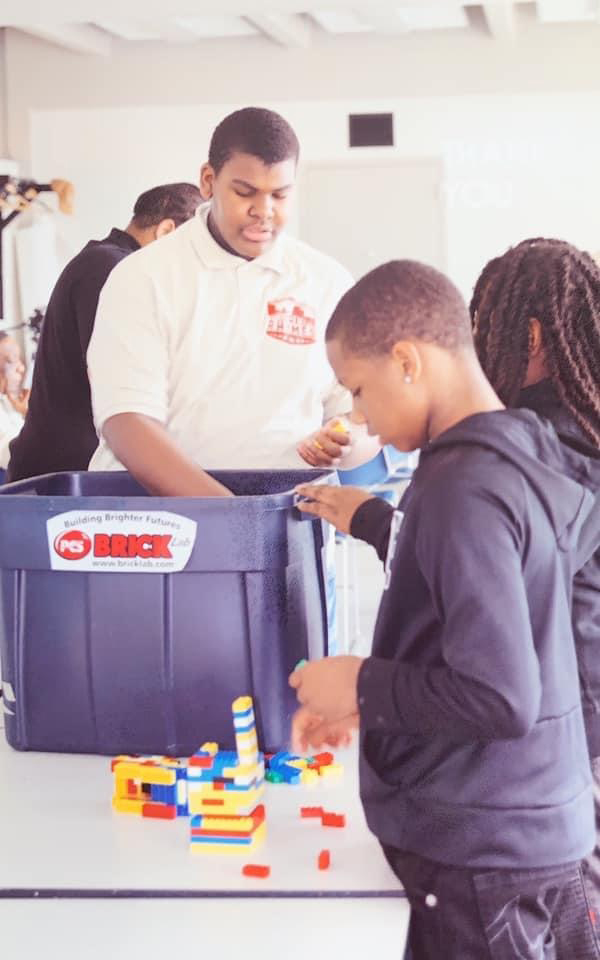 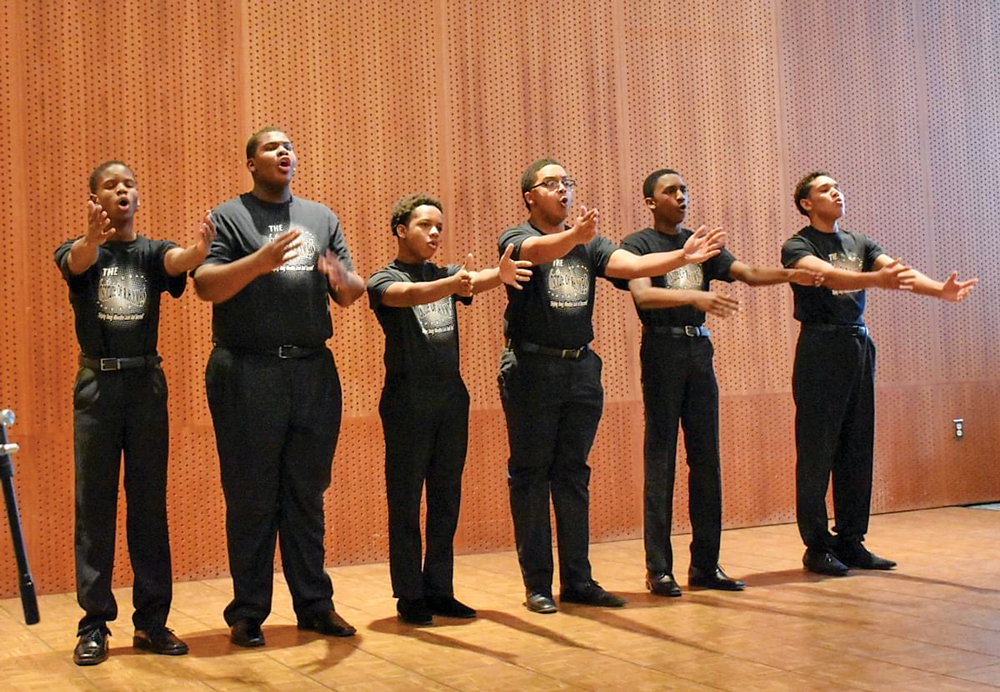 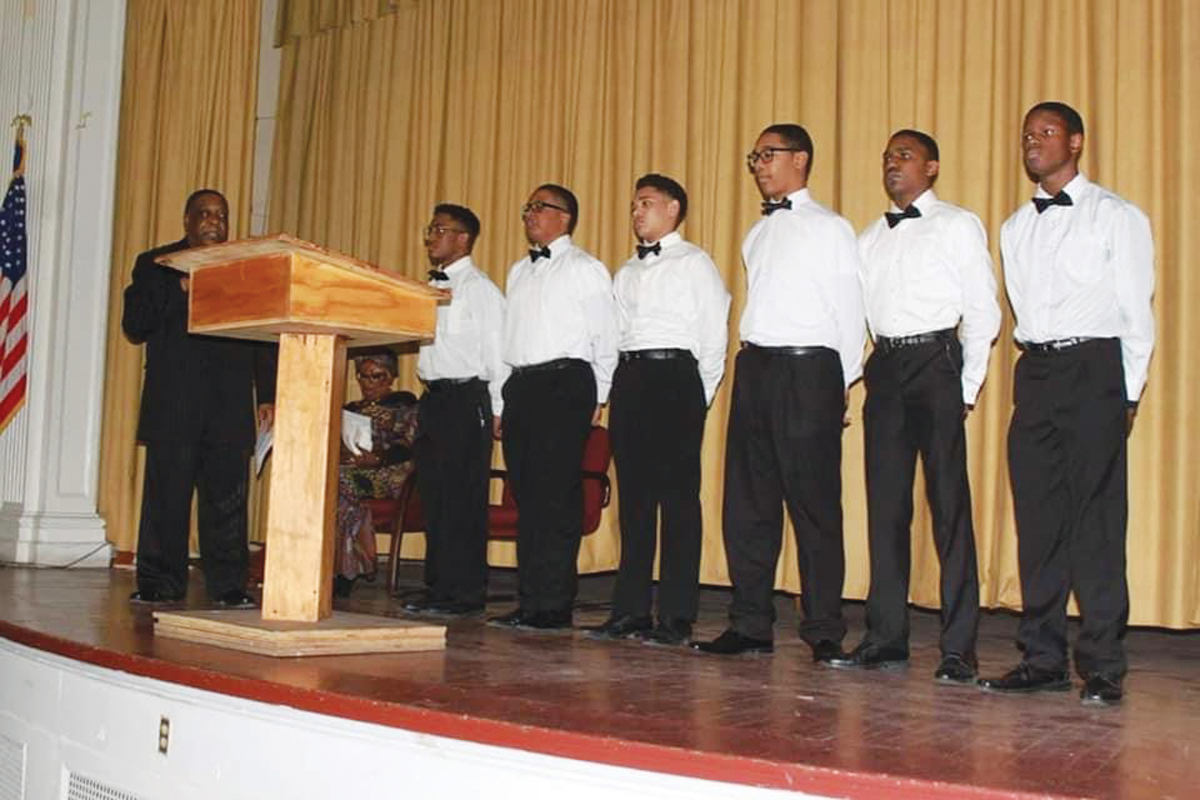 Rhymes says that fundraising was difficult during the last year. They typically host a yearly fundraiser at the Flint Farmers’ Market, recognizing people in the community. “We couldn’t do that this year,” he says. Instead, they hosted a virtual fundraiser on December 29, Rhymes’ birthday, called The Institute of R.H.Y.M.E.S. Season of Giving.

Over the years, Rhymes has seen many success stories, watching many of the young men complete the program and go on to college and a fulfilling future. “They seem to respond to me,” Rhymes says. And he will continue doing what he loves: mentoring and investing in the futures of inner-city youth. “Anyone interested in some assistance, I’m willing to work with them. I’m willing to help anyone who wants it.”