Terry Matlock, founder of Terry Matlock School of Performing Arts, began her dance education when shewas just three years old. “Dancing was my passion,” she shares. Growing up in Flint, Matlock started teaching dance in her parent’s basement studio at age 14. “I charged 50 cents a class,” she remembers. Her very first student, Mary Blevins, is now one of her teachers and studio manager. When Matlock was 18, she rented her first commercial building for her dance school and her students’ first recital was held at Freeman Elementary School. 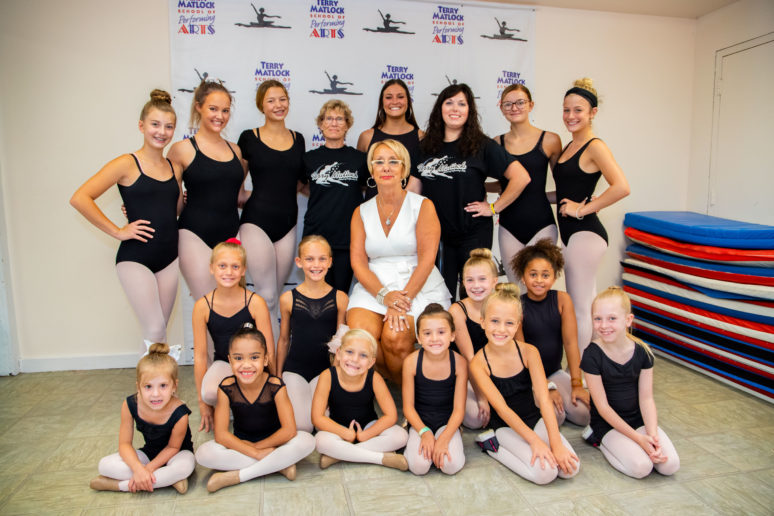 Matlock received extensive professional dance training, studying with Joe Tremaine, Fred Walton and Jackie Sleight, to name a few. She danced two seasons with the Phoenix Civic Ballet and one season with the Wilmington, DE Ballet Company. She also studied with Gus Giordano and performed with Giordano Dance Chicago. The talented dancer spent ten years accomplishing her advanced Cecchetti Council of America Ballet Examination and is certified to teach advanced levels. The Cecchetti method is variously defined as a style of classical ballet and training method devised by the Italian ballet master, Enrico Cecchetti. The training method seeks to develop essential skills in dancers, as well as strength and elasticity. 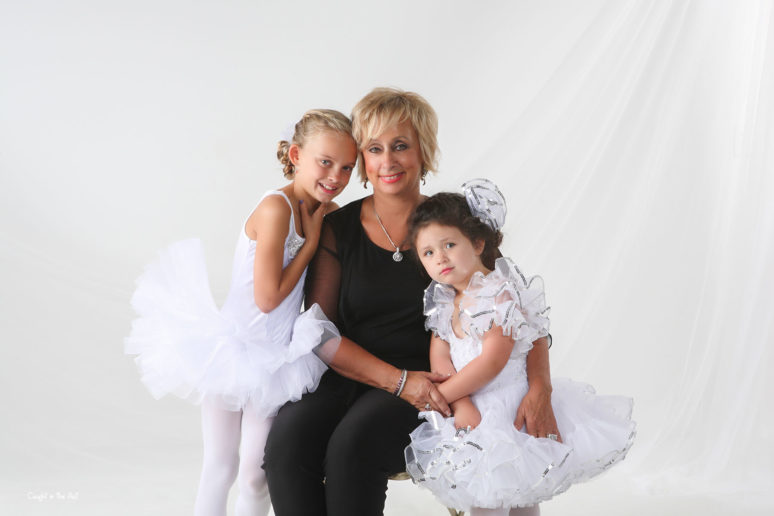 Over the years, Matlock’s enterprise has grown to now include three dance studios with seven full-time teachers who are all former students. Terry Matlock School of Performing Arts has competitive dance teams that compete in national competitions, mostly in Michigan and Ohio. The students showcase their talents at an annual recital held at The Whiting.

The dance teams recently competed in the Tremaine National Competition in Orlando, FL. “We did wonderfully!” Matlock exclaims, adding that the teams brought home five 1st Place, one 2nd place and three 3rd Place awards. But the award they were most proud of, according to Matlock, was the Shining Star Etiquette Award. There were 19 girls who competed, and they were accompanied by four teachers, Matlock and many parents. “I have to say it was very exciting,” says Matlock, “especially since I was able to share this experience with my granddaughter.” 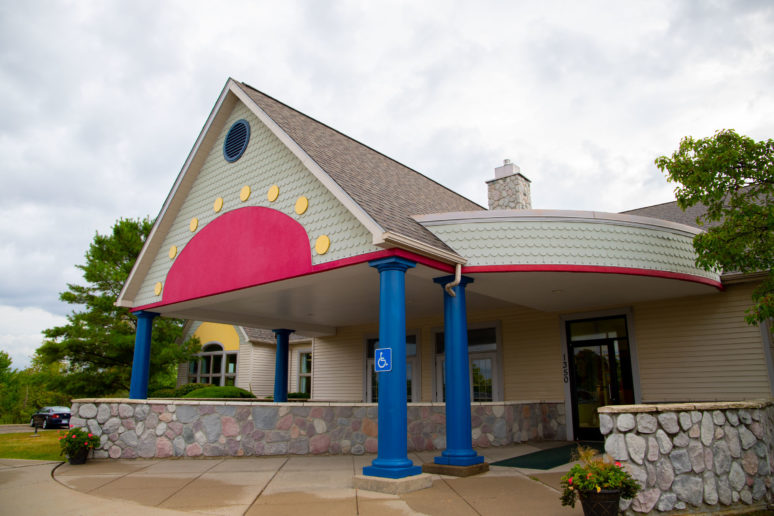 The location of Matlock’s dance studio has changed a few times – four different locations on Fenton Road, and eight years in Miller Plaza. “I bought my first commercial building in 1980,” Matlock recalls. Since then, she has dedicated herself to training future dancers. Her studios offer training in ballet, jazz, tap, hip-hop, lyrical, acrobatic and a Be Moved adult class. “The kids really like hip-hop,” she reports, especially the 10-12-year-olds and young teens. “We offer enough variety that we can find the right niche for any child.”

“Meeting the needs of young children, advancing the training of dancers and providing a workplace for women to excel is purposeful to me. It’s my life’s work.”
Terry Matlock 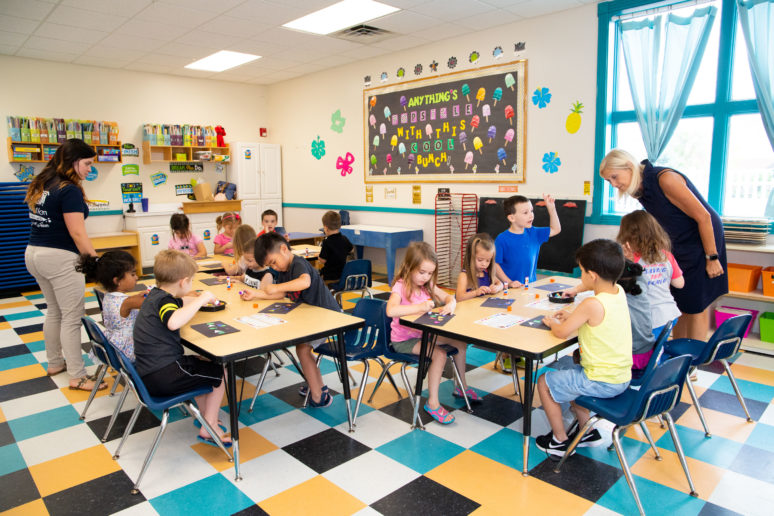 As a businesswoman, Matlock said she realized that it wasn’t cost efficient to use the facilities she was renting for just four hours of dance classes in the evening. So, in 1982, she decided to add childcare and a Fine Arts Preschool Program to offer in the mornings – an advanced academic preschool that includes exposure to the fine arts. “It has been proven that fine arts programs are associated with higher test scores,” Matlock reports. What began as a two-hour program offered three days a week is now a full-time program open 12 hours daily, serving 283 children each day in three buildings. “I give a lot of credit to Michele Hammond,” says Matlock. “After the first year, she came on board as our academic director and has been in that role ever since.” 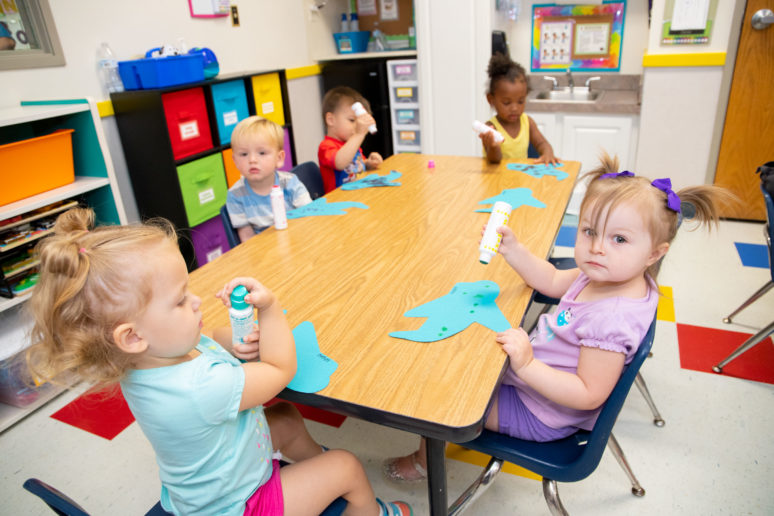 “I believe I am doing everything I can to provide a safe haven, advanced education and fine arts training and exposure for children six weeks through five years old,” says Matlock, “with many of the students continuing on at the dance studio.” All of the pre-school and pre-kindergarten students participate in a school recital performance in May at the UM-Flint Theatre. In addition, a summer Fine Arts Camp exposes kids to all areas of the fine arts.

One of Matlock’s dance studios is located on Maple Road in a 100-year-old former school house. “It feels like family there,” she says. “When I look in the waiting room, I see moms and some grandmothers who have been my students.” 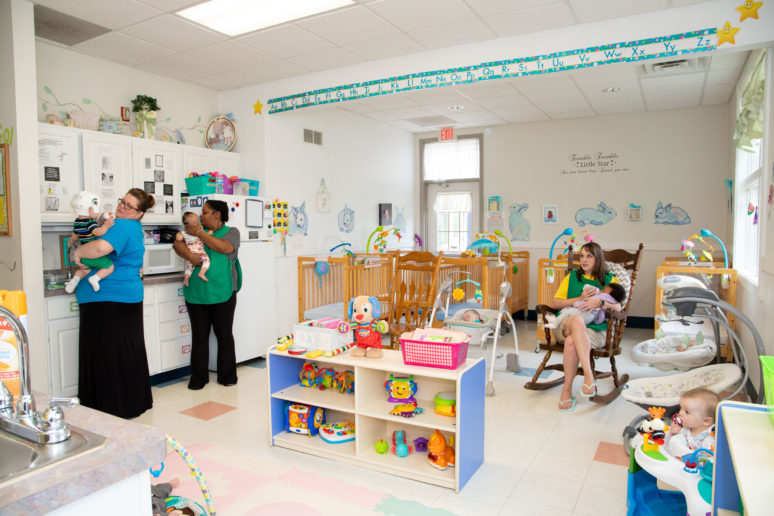 Matlock credits the success of her business to her 87 dedicated employees. “I certainly couldn’t do this by myself,” she shares. Also, the parents of the students spend many hours volunteering their time, making props and doing anything that is needed when preparing for performances and competitions. While Matlock still teaches some classes, most of her time is spent setting schedules, meeting with the teachers, supporting competitions and evaluating students.

Last year, Terry Matlock School of Performing Arts celebrated 50 years as a dance studio. Former students came from all over the country to perform a dance that they learned online for the finale of the 50th Anniversary Recital. “That was one of the most touching moments of my life,” Matlock says. 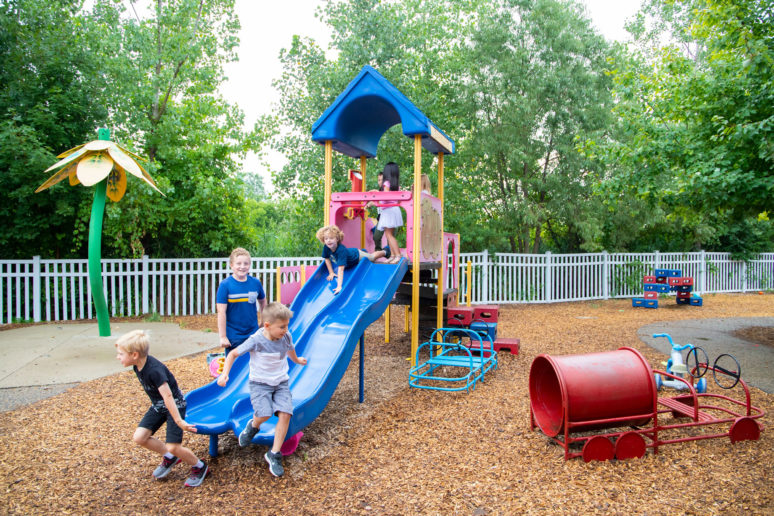 Matlock lives in Grand Blanc with her husband of 45 years, Paul Matlock, a Financial Planner with New York Life, and she hasn’t slowed down even a little bit. They enjoy spending time at their Florida home, and with their two daughters, sons-in-law and six wonderful grandkids. “Meeting the needs of young dancers and providing a workplace for women to excel is what is purposeful to me,” she shares. “It’s my life’s work.” 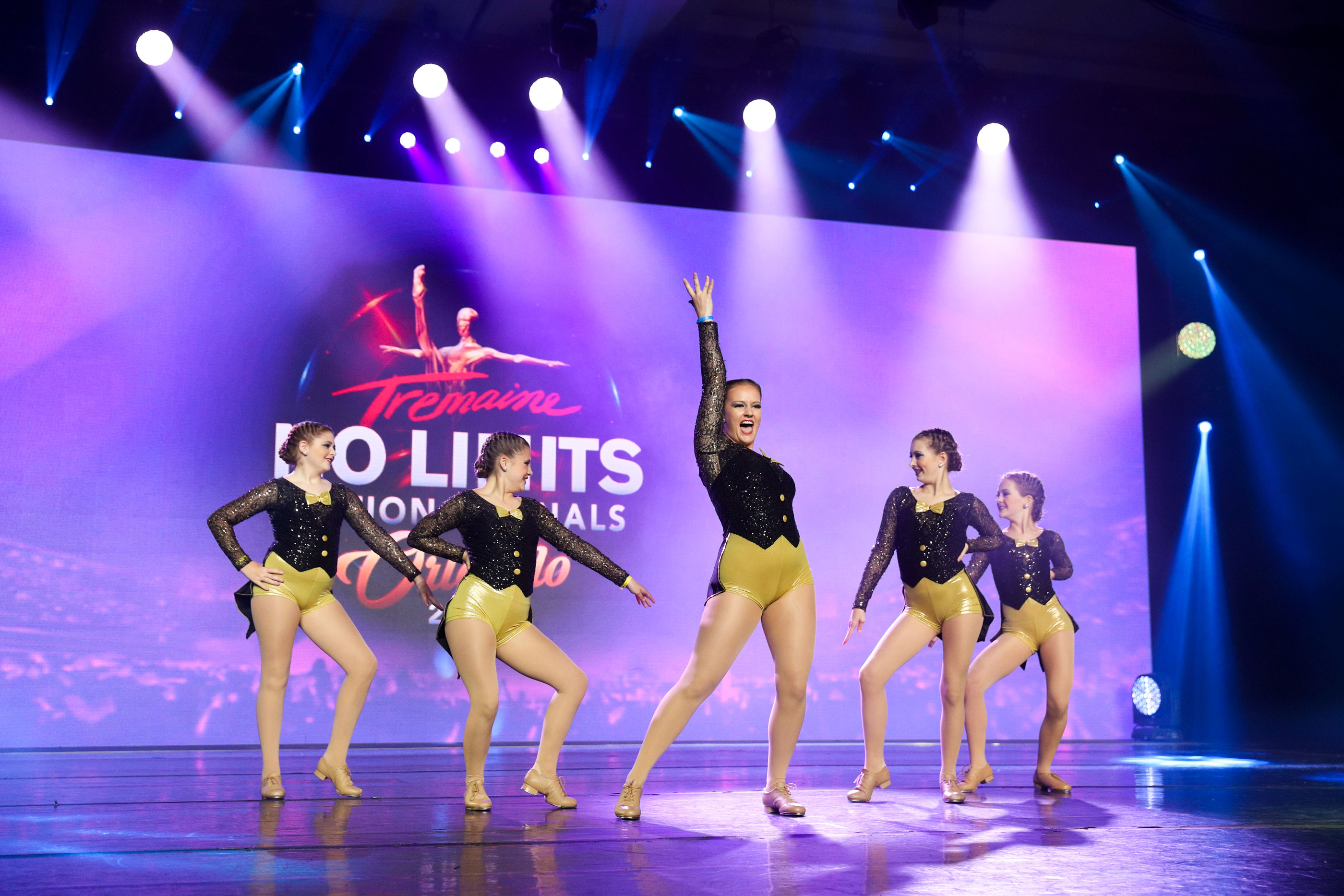 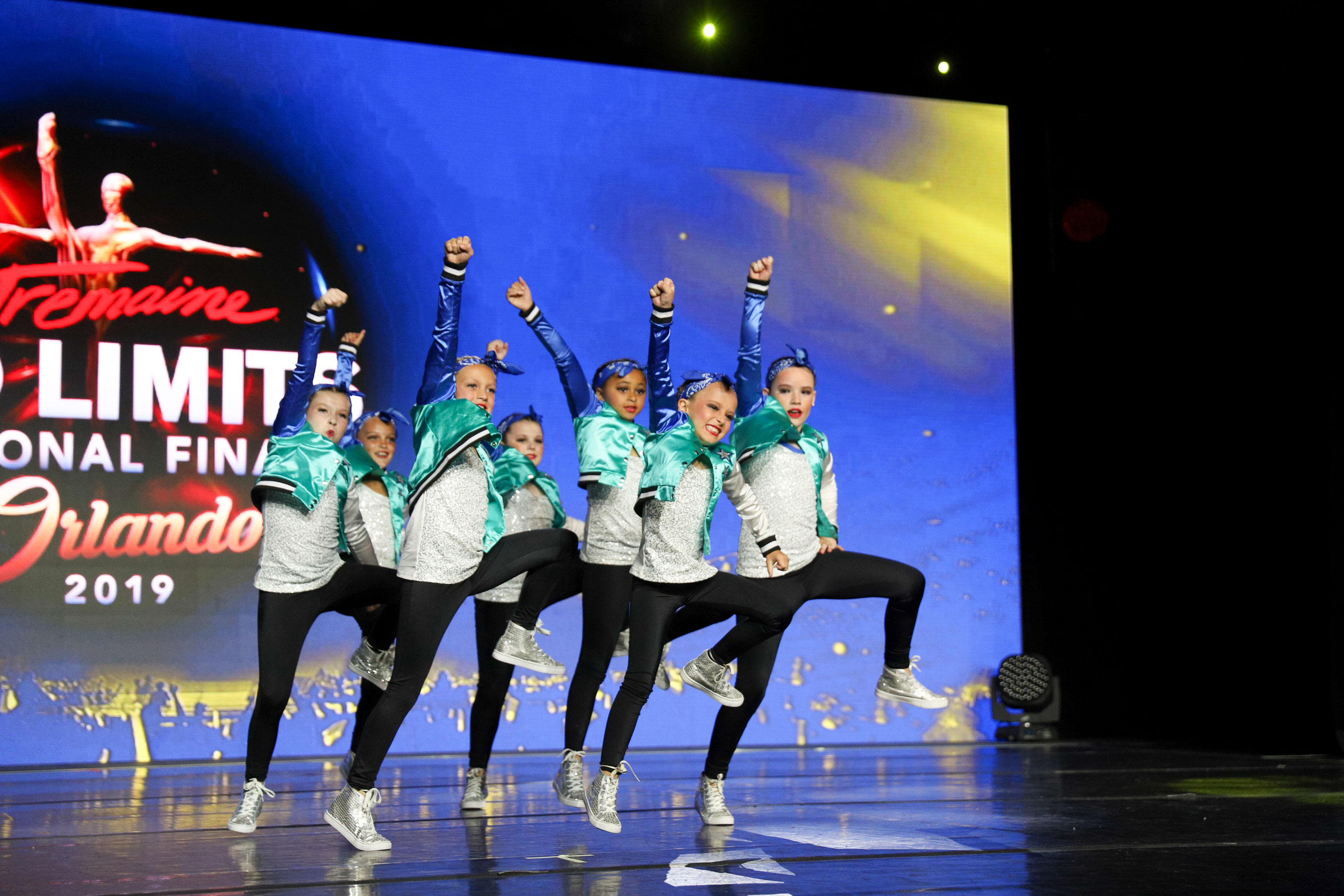 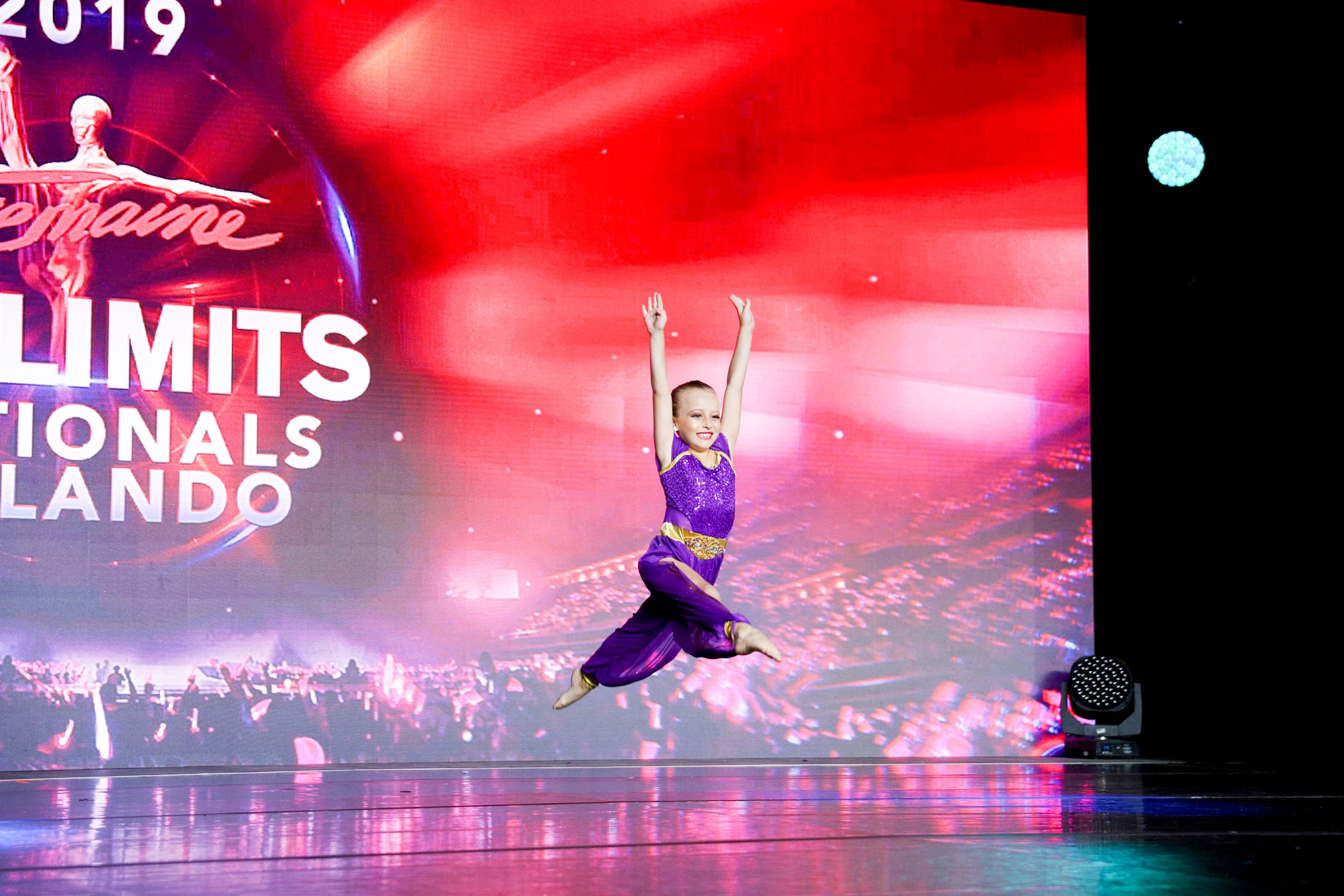 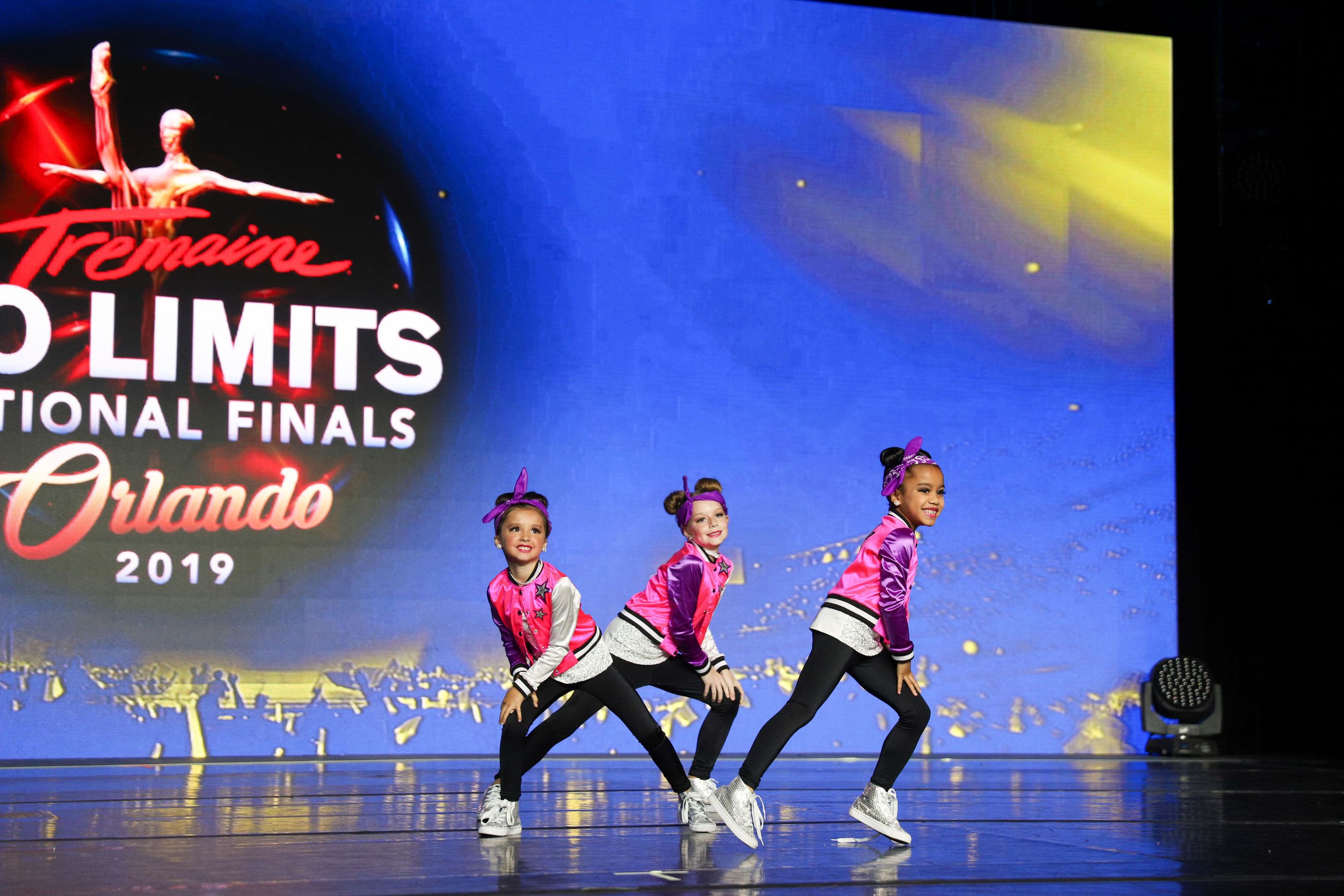