It truly is the most wonderful time of the year, especially for kids. They spend hours writing their wish list and letters to Santa; keeping their fingers crossed, hoping they made the “good girls and boys” list, rather than finding a lump of coal in their stocking.

Remember Ralphie in the movie, A Christmas Story? Ralphie Parker wanted only one thing – a Red Ryder Carbine Action 200-shot Range Mode air rifle. Ralphie’s desire was rejected by his mother, his teacher Miss Shields, and even a Santa Claus at Higbee’s Department Store, who all gave him the same warning: “You’ll shoot your eye out, kid.” But when Christmas morning arrived, Ralphie’s dream came true. Classic!

Over the years, that “dream come true” gift also came to many kids in Greater Flint. Here’s a look back at Christmas past, and some of the toys that local folks happily found under the Christmas tree (or out in the garage …)

“I had a Lego set that was just pieces and not a pre-determined set like today. You had to make what was in your imagination. I was crazy about Godzilla, Rodan, Mothra and Monster X (a three-headed bad guy monster). I used to make them out of the Legos and then have monster wars. Also, there was a movie with Dick Van Dyke called Chitty Chitty Bang Bang that was about a car that could do just about anything – fly, float over water, etc. I made my own Chitty, Chitty Bang Bang out of Legos and played with it for hours and hours. I believe that Lego set channeled my imagination and helped me be the creative person I am today.”
Brett LaCross

“Transformers, G.I. Joe, Thundercats, He-Man, Dino Riders, Legos, M.A.S.K. & Voltron! But everyone wanted an Optimus Prime. He was the main “good guy” Transformer. And the concept for Transformers, in general, was a robot/car that could change back and forth and it was the best thing ever! I still have a ton of mine. But shortly after the ‘80s toy boom came the start of home video games which lead to a different generation of wants and needs as a child. No longer having to beg for quarters to hit the mall, now you could sit at home all day and play my favorite game while mom cooked dinner.”
Jonathan Boedecker

“My most memorable gift was not under the tree, but on the back porch. I grew up in South Florida, so there was no snow. We thought we were all done opening gifts when my dad got up and announced, “Let’s let some sunshine in” as he opened the drapes. There, for me and my sister sat two gleaming Spider bikes, teal-colored with white banana seats and multi-colored tassels hanging from the handle bars. We jumped up squealing and spent Christmas Day riding our new bikes.”
Donna Anderson 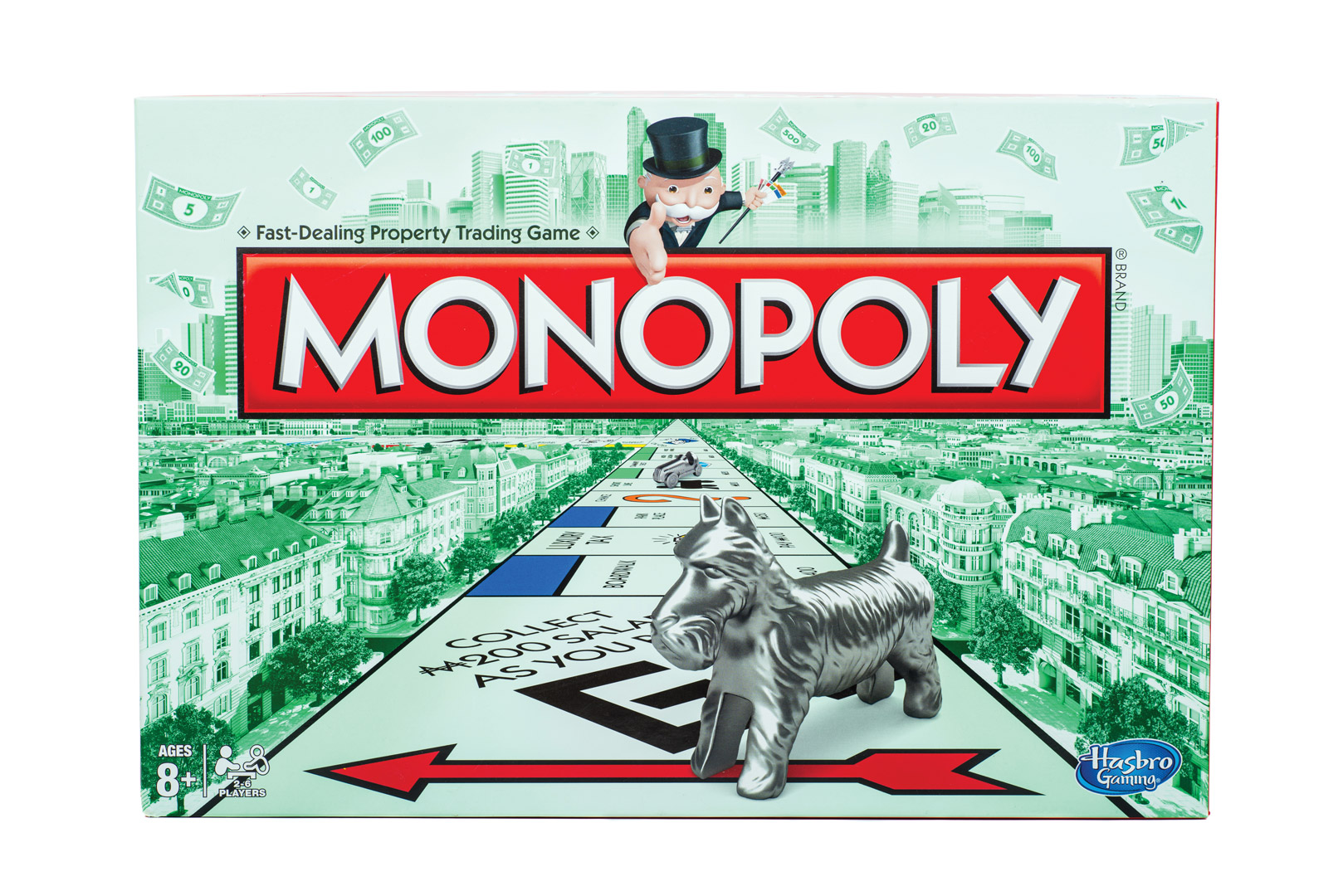 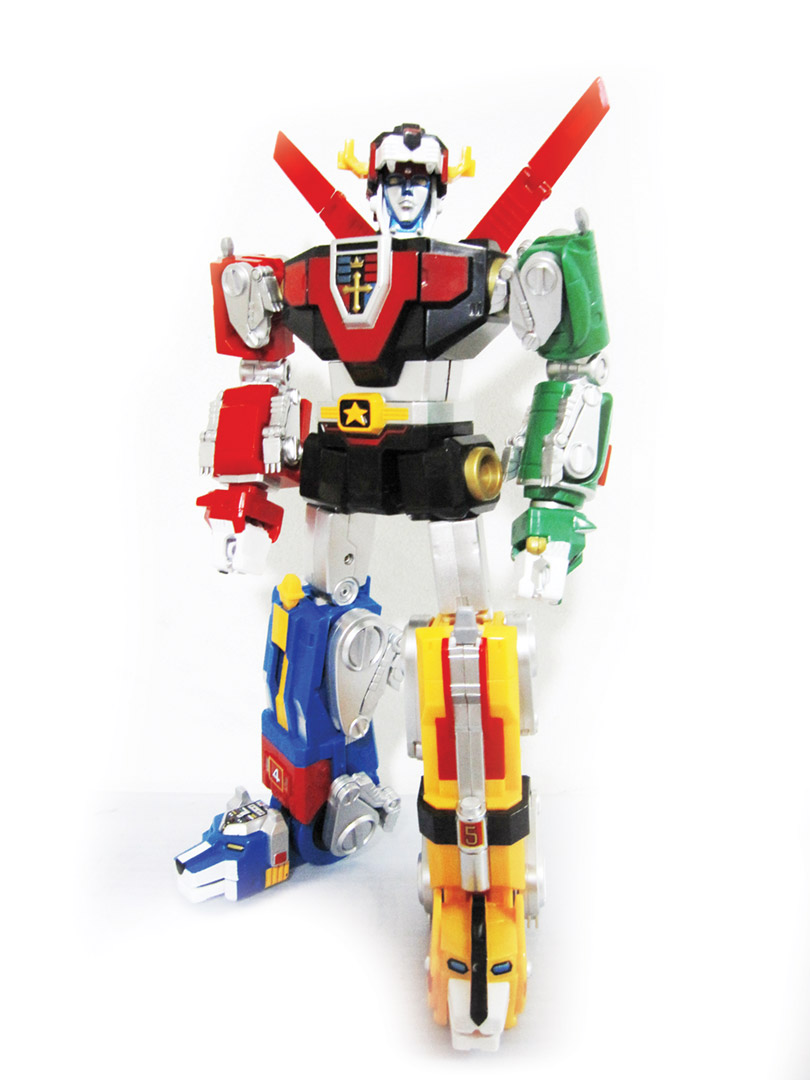 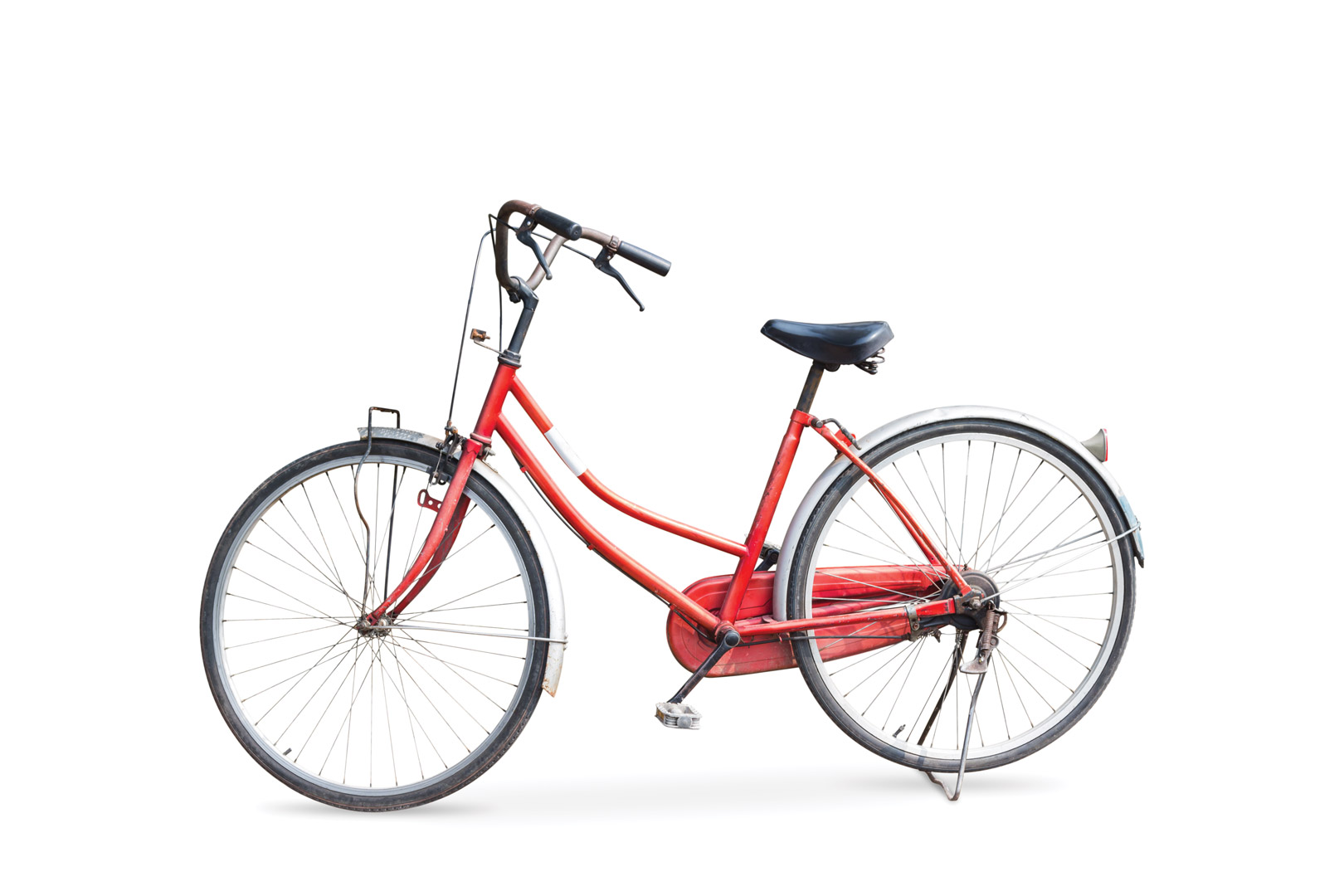 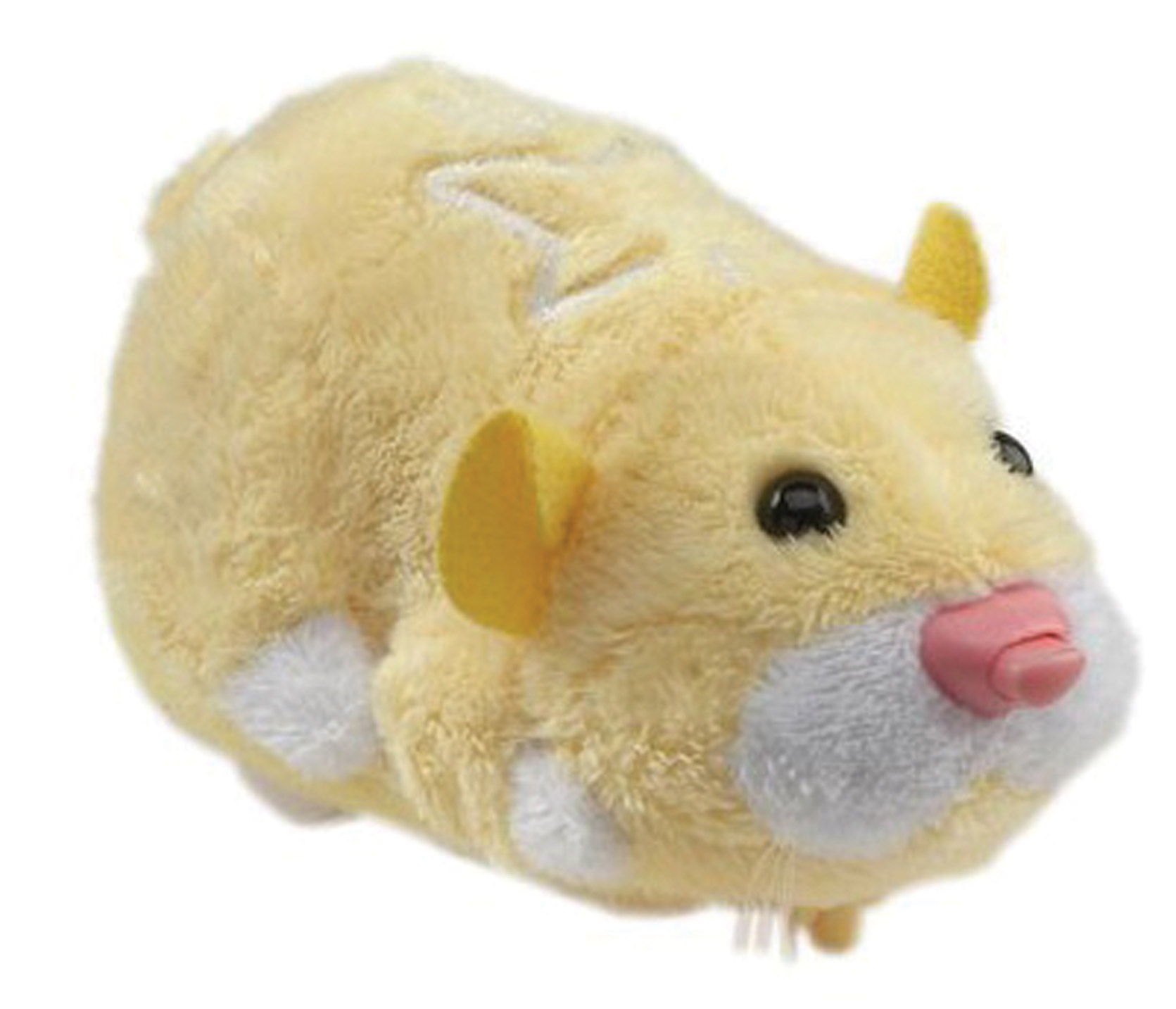 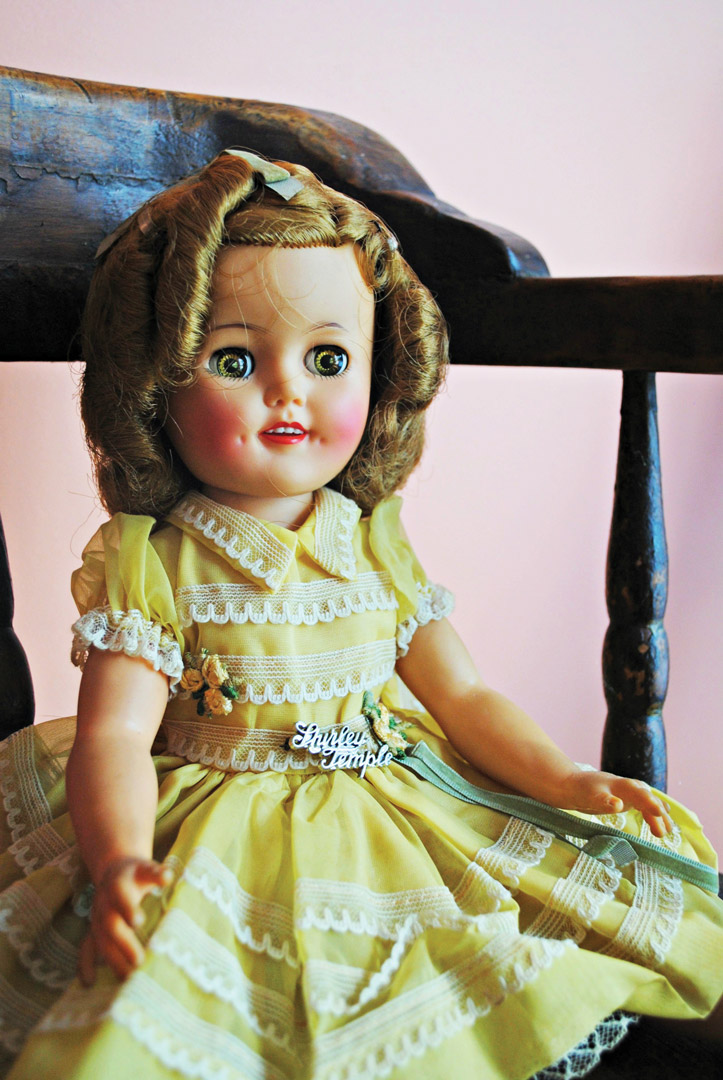 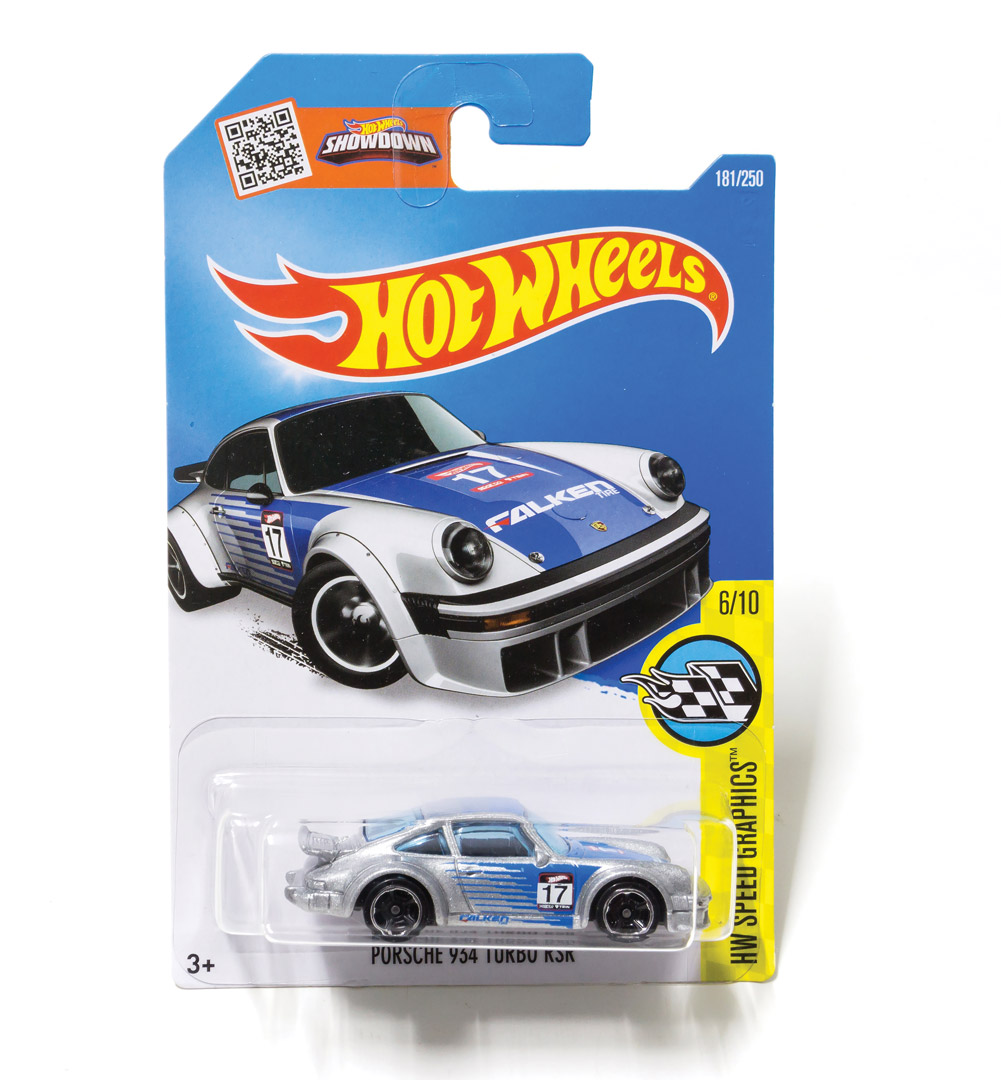 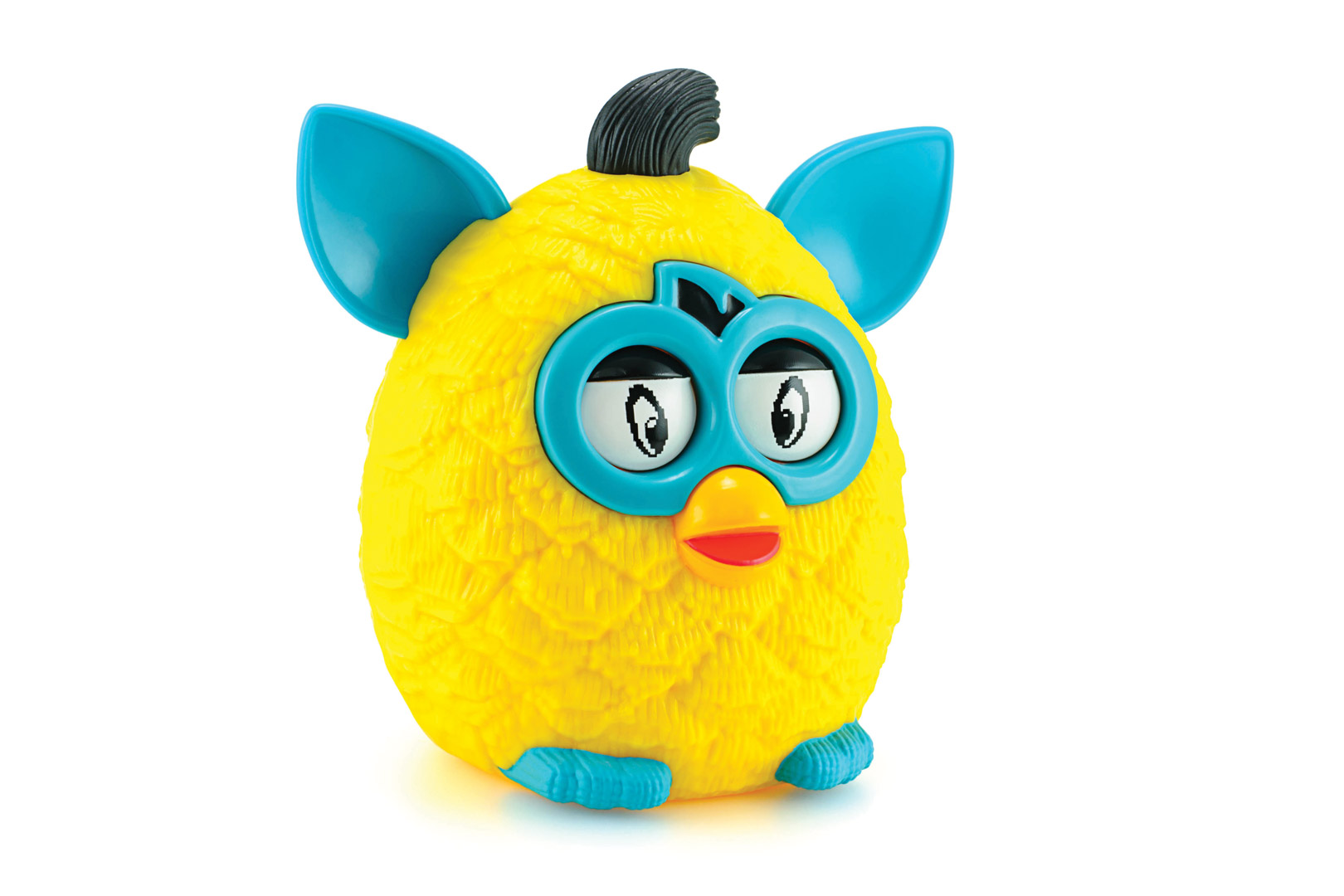 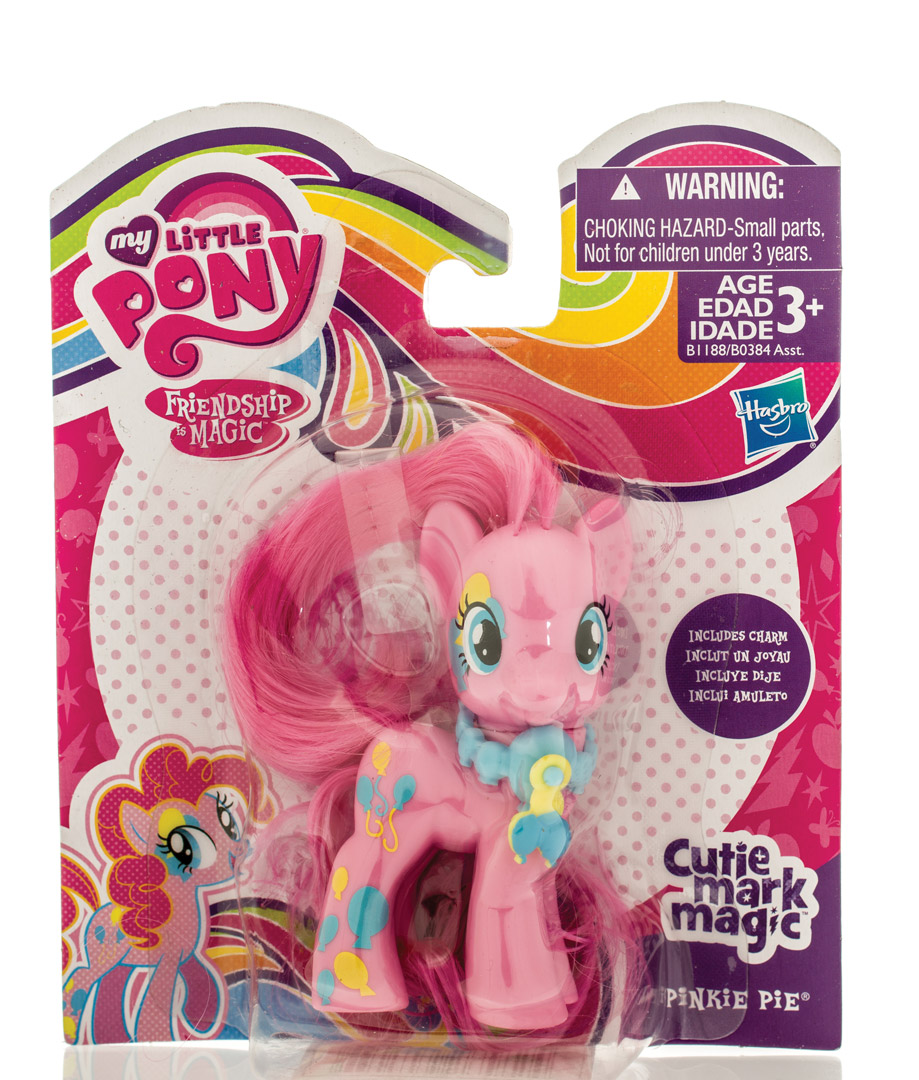 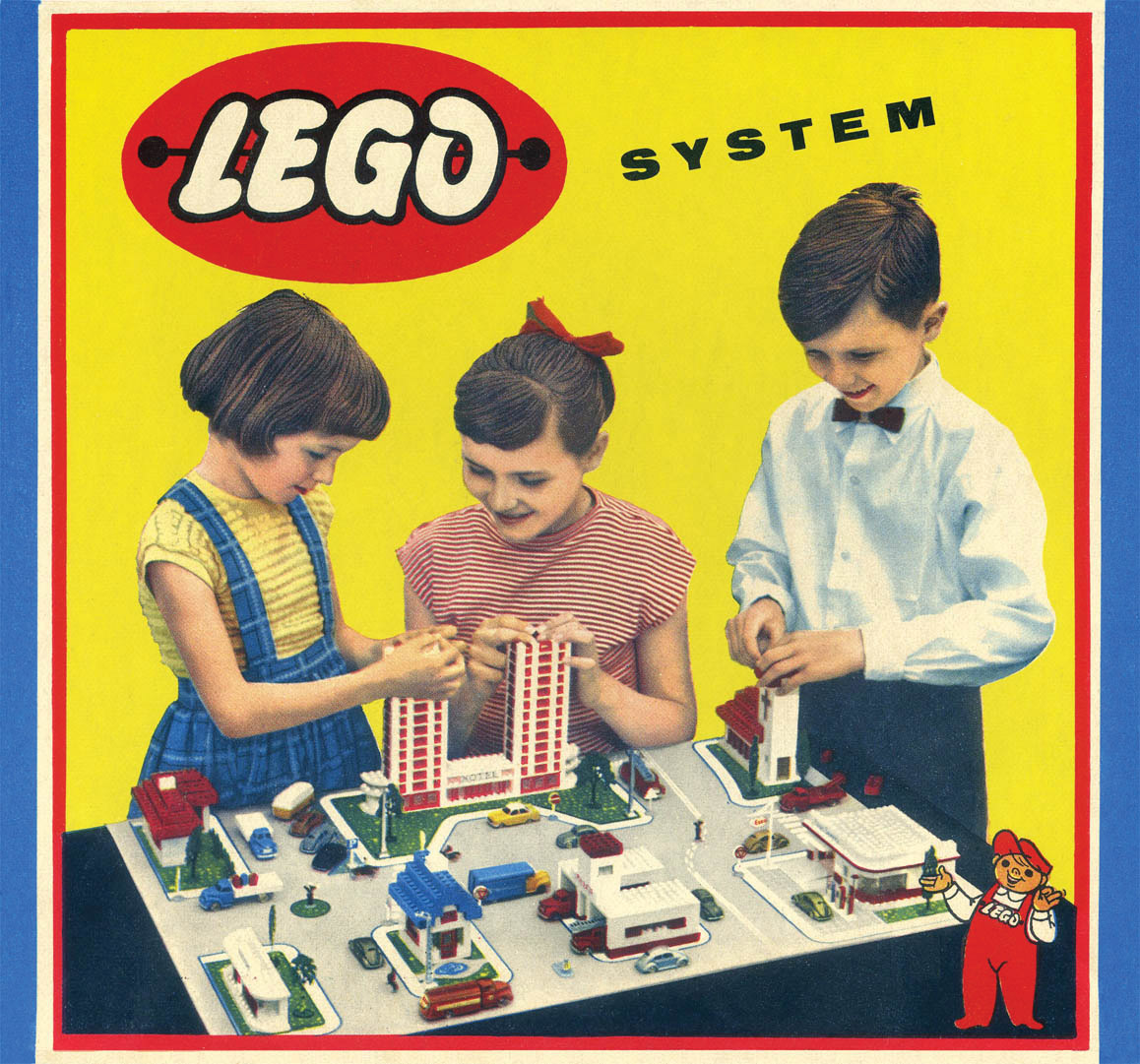 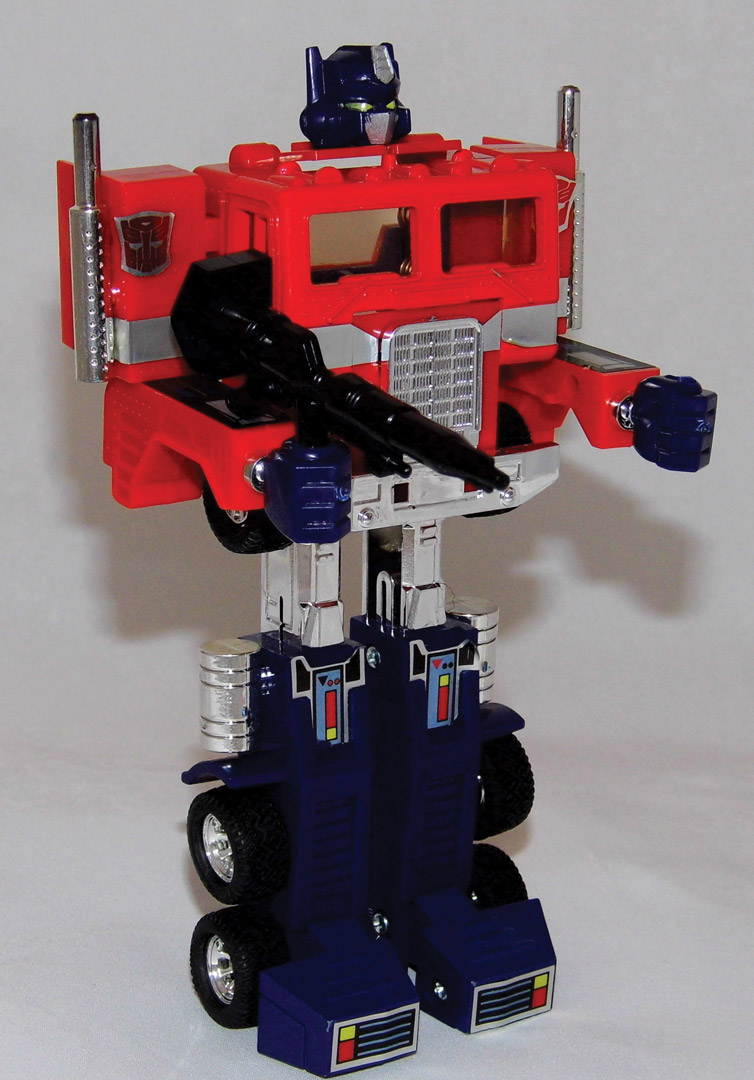 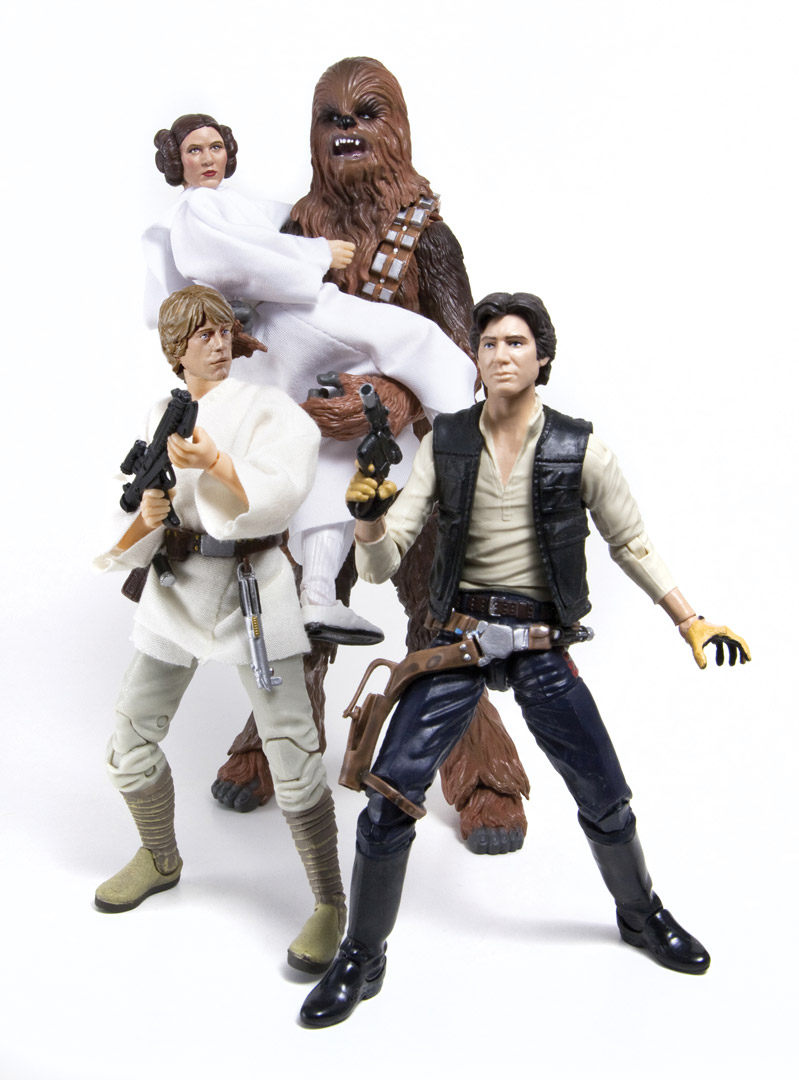 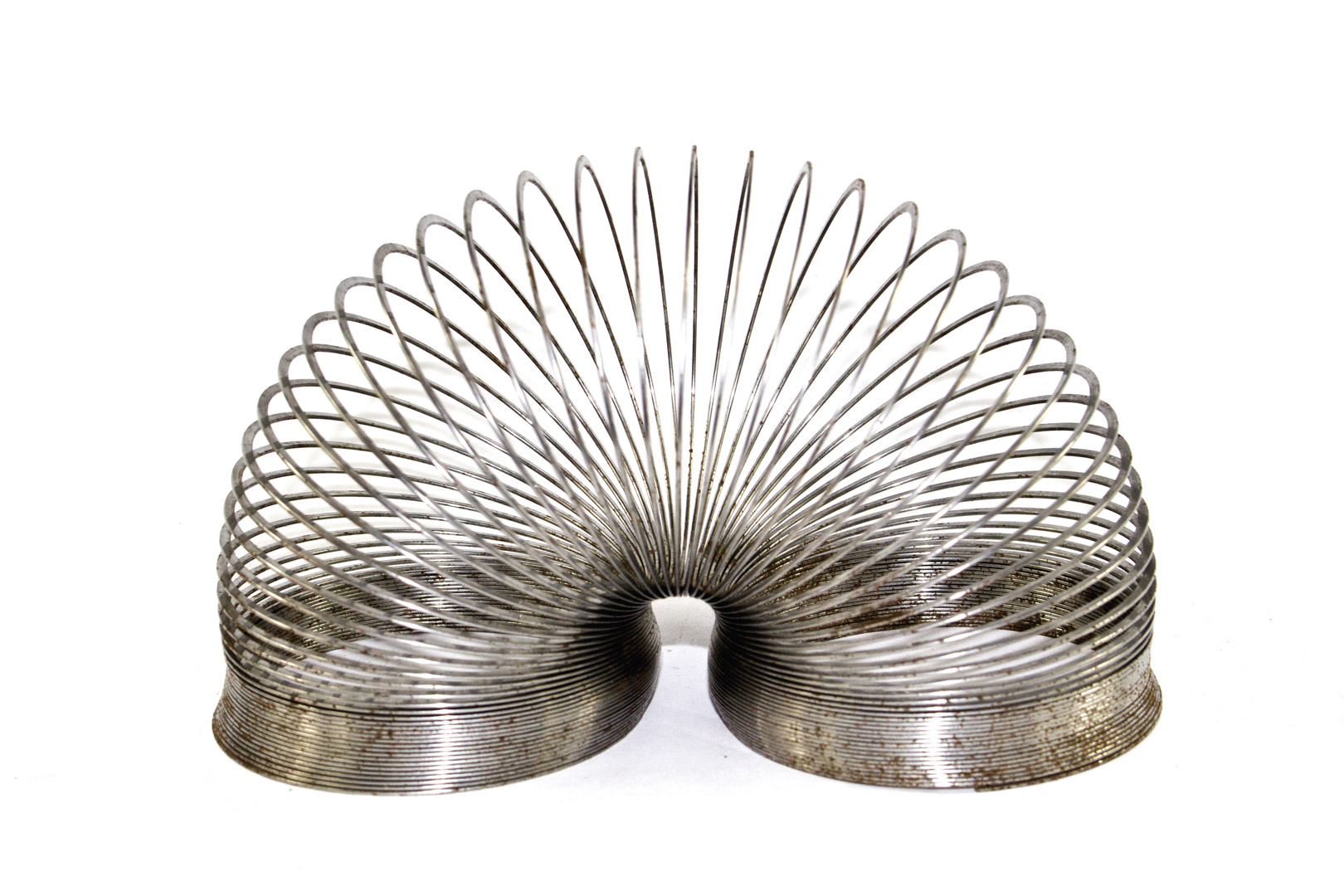 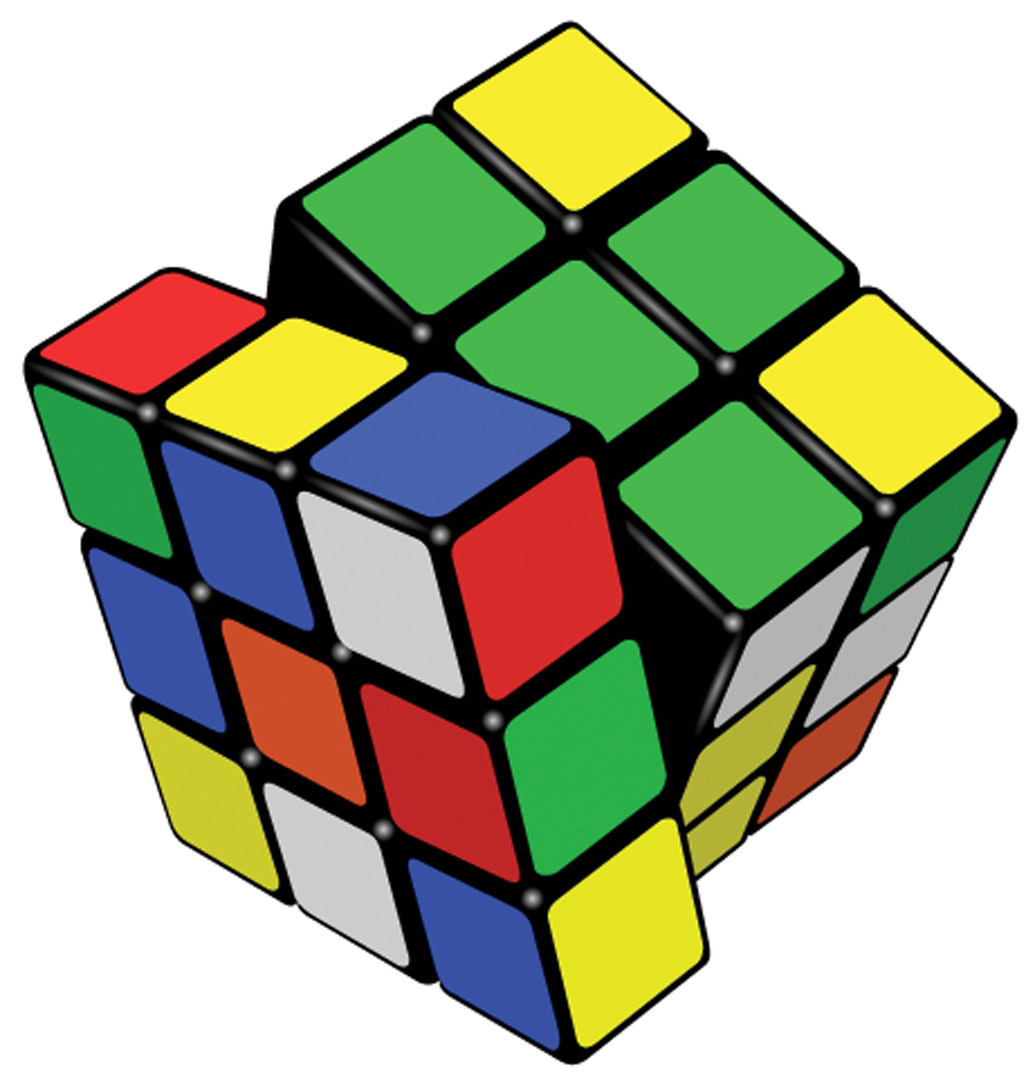 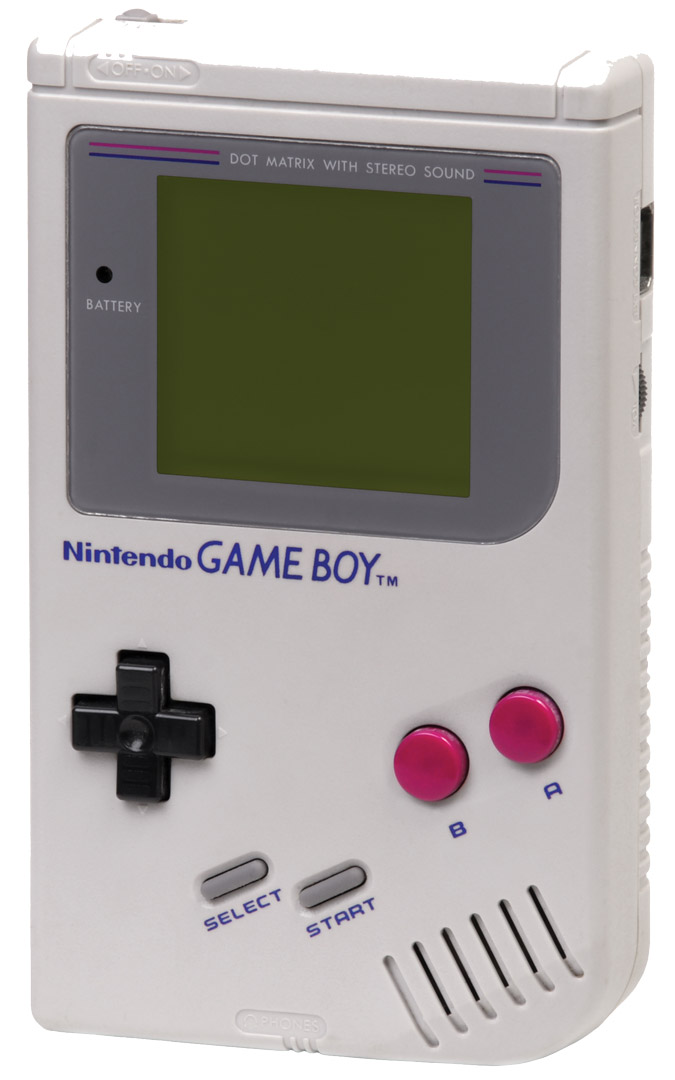 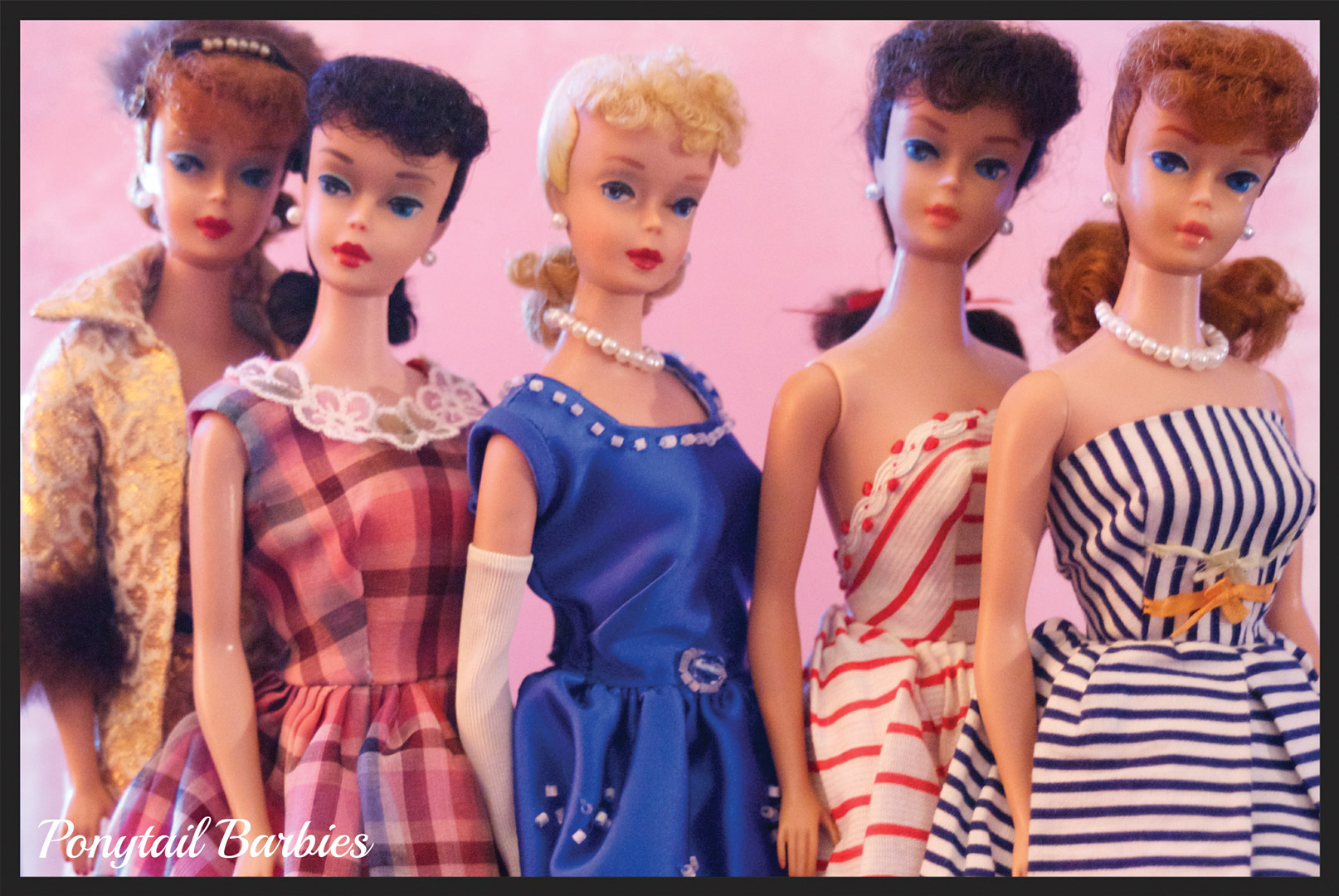 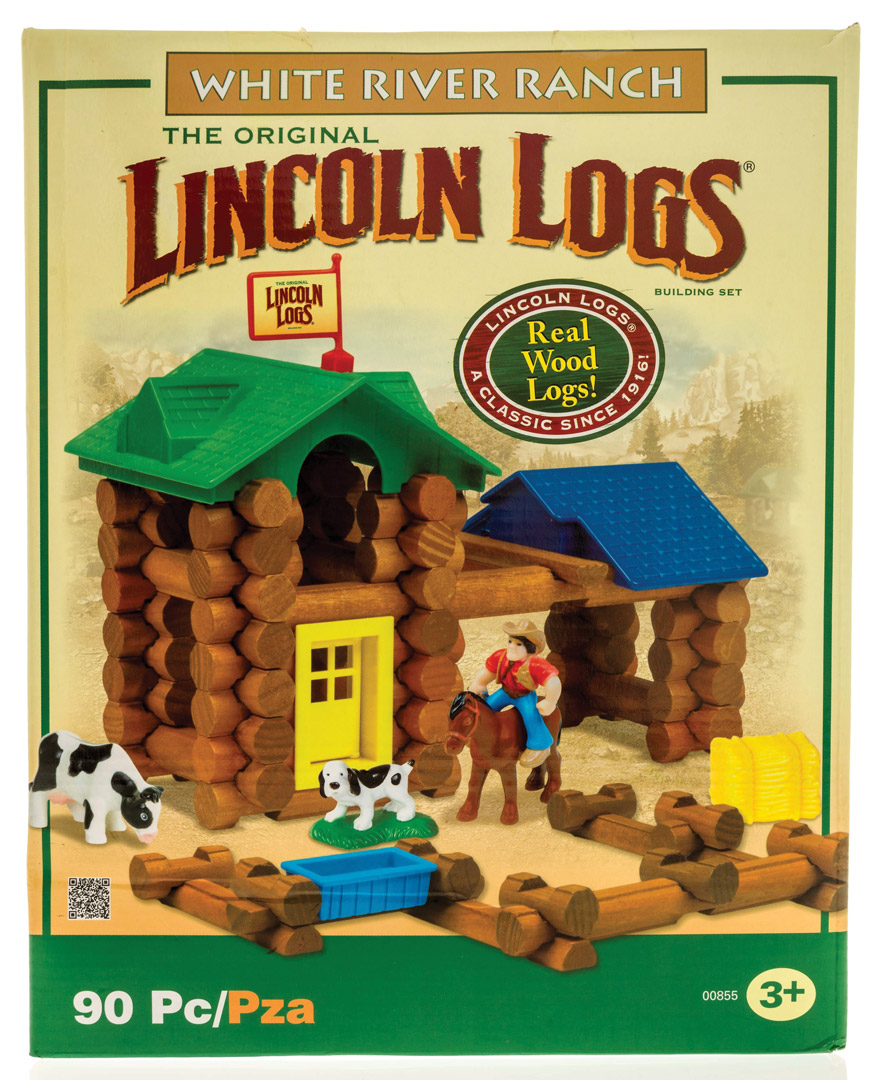 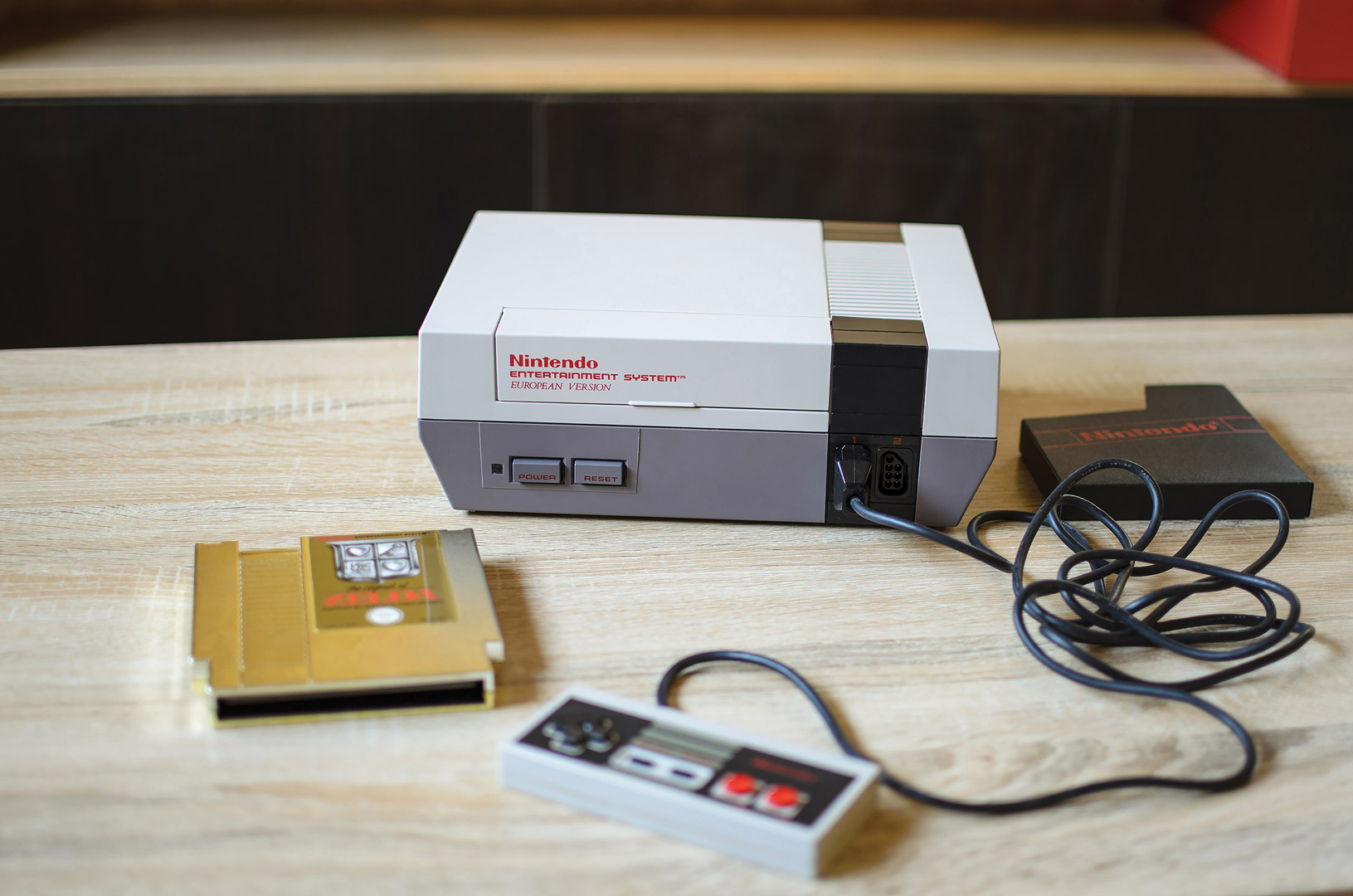 “The best Christmas present my sister and I ever got from Santa were bikes. Our next-door neighbor went to Florida every winter, so we took care of her house. After we got done opening presents, my mom said, ‘Let’s see if Santa left any presents at Mrs. Braun’s house!’ Mind you, I was about 11 years old and had suspected there was no such thing as Santa Claus for a couple of years – but I got up and ran over there, anyway. So, we searched all over the house and Santa had not been there. Then, my dad said, ‘Let’s check the garage!’ In the garage was a brand-new bike for each of us. The cool thing was that it was unseasonably warm that year in Michigan, and we got to ride our new bikes that day. I was pretty sure Santa didn’t do all that, though!”
Anna Jenson

“Baby Alive was by far my favorite present! I loved feeding her and changing her diapers! I gave her a bath and that was the last time she was ‘alive.’”
Suzanne Pierce

“I was too young to appreciate the effort it took my mother to find and purchase a baby doll for me during the early ‘40s but she was determined to give me one for Christmas. Rubber-made baby dolls were not available (this was before plastic) because all the rubber was sent to the war efforts. She advertised in the community’s local newspaper that she was looking to purchase a baby doll for her daughter, and asked if anyone had one they would be willing to sell to make a little girl happy on Christmas. Apparently, she received a phone call from some who accommodated her request, because it was one of her favorite “under the Christmas tree” stories – and I am sure I was the happiest little girl in the world on that Christmas morning.”
Patricia Gorton

“A small rocking chair. My brother and I each got one and we thought we were Kings when we sat in them. I had mine until I was in my twenties – I did not want to get rid of it.”
Jerry Laport

Hottest Toys of Christmas Past

Thanks for all the great photos: