For over 20 years, Yvonne Penton has worked with young girls who are pregnant and on their own. “I was a teen mom,” she says. “People make bad choices all of the time; but someone helped me, and I let them.” Now, she is CEO and Founder of The House of Esther, a maternity educational care center that offers hope, education, encouragement and support to girls who find themselves in this same situation.

The 501(c)(3) non-profit organization operates out of the old St. Agnes Convent on Pierson Road in Flint. The building was owned by Pastor Reginald Williams of Detroit who donated it last year to support the venture. Although the old convent is currently under renovation, The House of Esther opened for services in February of this year in the church next door. 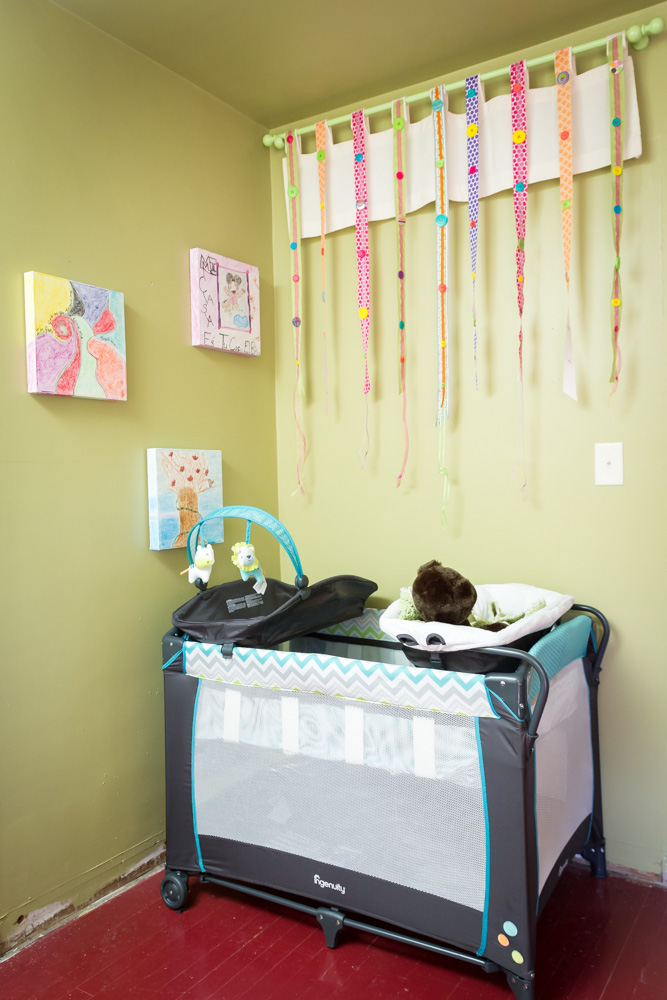 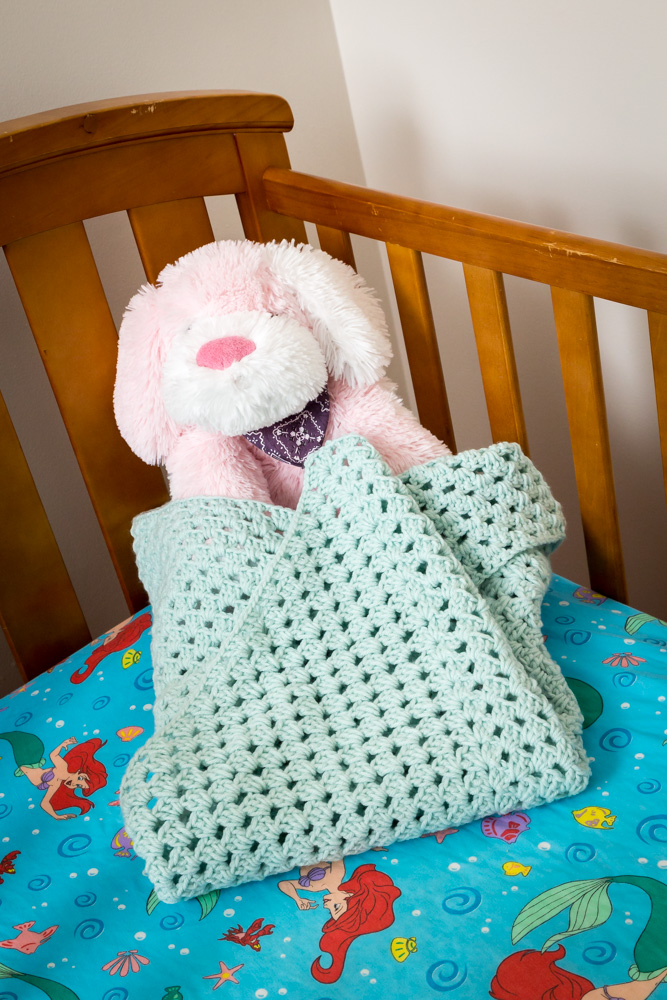 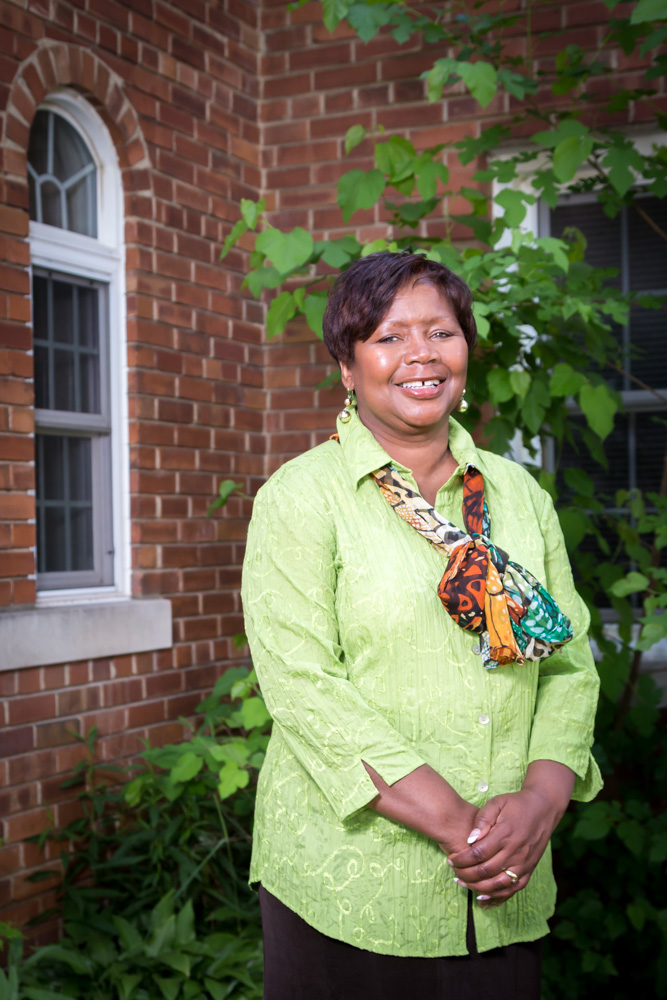 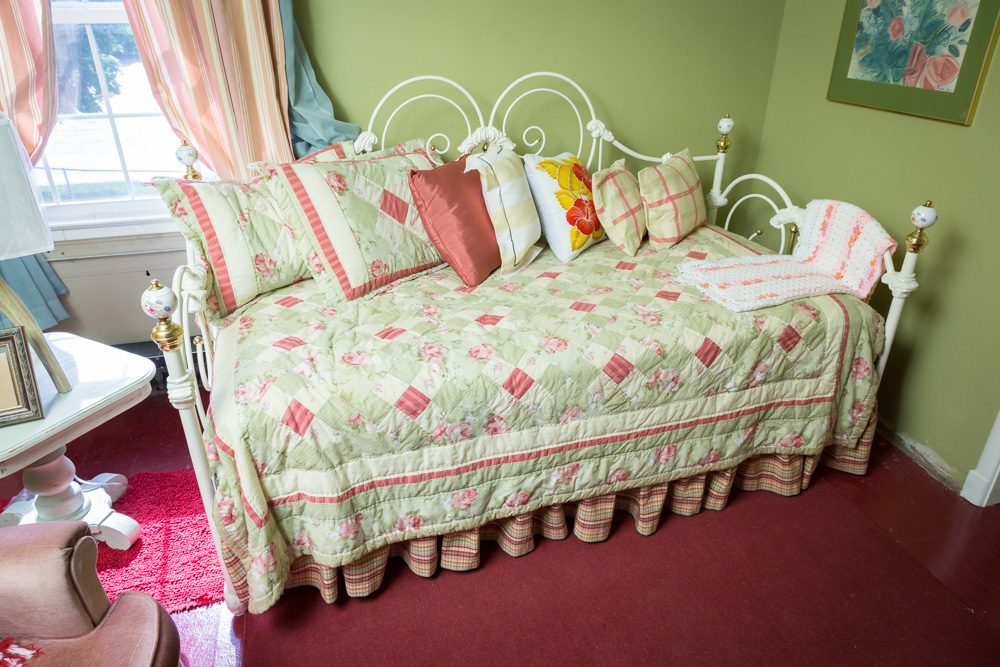 Currently, services are offered to young women ages 18 to 25, and include pregnancy tests, roundtable discussions on sexual issues, and classes such as cooking that are geared toward young moms. “We teach them the importance of good nutrition, healthy snacks and preparing a balanced meal,” says Yvonne. “A chef does a cooking demonstration, the class gets to taste the food, and they get a cookbook and the ingredients they need to prepare that meal at home.”

The renovation of the 22-room convent that will become housing is well underway. The building has three wings, with four bedrooms in each. Some of the rooms are in really good condition, but some need flooring. Bedrooms in one of the wings have already been adopted. “One room is completed and the three others are almost done,” Yvonne says, excitedly. Edith Withey, a home decorator for 20 years, has helped put the rooms together and will help anyone who adopts a room.

The largest hurdle facing The House of Esther is raising funds sufficient to complete the renovations, as an initial grant fell through. Currently, there is an Adopt-a-Room campaign, and an open house was held in April to get the word out, which was very successful. In addition to 13 organizations that are helping, there is one service organization, 100 Women Who Care, that donated more than $3,200 and volunteers.

Yvonne has been overwhelmed by the generous outpouring of support. One woman, a 1969 graduate of St. Agnes School, stopped by and got her classmates to purchase materials for the rooms. “People have given us twin beds, furnishings, baby clothes – the generosity has brought me to tears.” Another woman drove out and said, “I want to see  the rooms. God told me to come here.” She adopted a room on the spot! Some have reached out because they were, themselves, a single or teen mother. “Now, they are successful and want to help others,” says Yvonne.

When the renovations are complete, young moms can live at The House of Esther for up to two years, until they earn their diploma from school. “Moms are often sick during their first trimester of pregnancy and end up dropping out of school,” Yvonne reports. A teacher from the Hartland School District has volunteered to set up online classes, and the young moms will be able to take classes in the Education Chapel. They will also learn career development and will be urged to pursue higher education.

One wing of the building will be intended for young, first-time moms aging out of the foster care system. Nina’s Place was previously available at the YWCA, but it is now closed. “These girls have nowhere to go now,” Yvonne says. “We will work with the Family Court to fill that void.”

At The House of Esther, the main emphasis, according to its founder, is education. “If we give the girls enough information, they can live successfully on their own after leaving Esther,” Yvonne explains. Habitat for Humanity will inform the young women about how to qualify for a Habitat home. The young moms will also learn about the importance of graduating, saving money, how to purchase their own home and how to become an active member of the community once they move out. “They will learn cooking, cleaning and parenting skills, and they will do the work,” says Yvonne. “We won’t be doing it for them.”

Once a teen mom herself, Yvonne relates to the girls because she has walked in their shoes. But, she also knows that you can move ahead, especially with the services offered at The House of Esther. “I struggled getting through high school with a child, but I graduated,” she says. “They told me I could go to college and I did, and went on to graduate school. It wasn’t easy – but I did it!”

Nine rooms still need to be adopted at the House of Esther. You can donate cash, give in-kind donations such as clothing, personal items, household and educational supplies, and also volunteer your time. For more info, visit TheHouseofEsther.org.
“If we give the girls enough information, they can live successfully on their own …”
Yvonne Penton