“The theater was a big player in Flint. It was a big deal! People would be lined up all the way up Saginaw Street waiting to get in.”

The iconic Capitol Theater in Downtown Flint is considered one of Flint’s finest gems. Opened in 1928, it was designed by John Eberson, according to Dave Johnson, a restoration expert employed by the Farah family, who has owned the theater for 38 years. The building is currently owned by the Farah Family Trust, and planning for a major restoration project by the Uptown Reinvestment Corporation is currently in the final stages.

Dave describes it as “a building in transition.” Having been involved in restorations of several theaters in the Detroit area, Dave is looking forward to seeing the Capitol returned to its original splendor. The restoration project should begin in March or April 2016.

The theater has a rich history. For its first 50 years, it was a Vaudeville and silent movie theater. It operated as a Butterfield Theater for many years, according to Dave. The first silent movie shown at the Capitol was the Buster Keaton film, College. “The theater was a big player in Flint, it was a big deal! People would be lined up all the way up Saginaw Street waiting to get in,” Dave says. He has many fond memories of the place, especially back in the late ‘70s and ‘80s when it became a venue for rock concerts. “AC/DC played one of the first U.S. shows there in 1977!” he exclaimed. Other famous bands, including Black Sabbath, Fishbone, Primus, Rage Against the Machine and Grand Funk Railroad performed at the Capitol Theatre. The Go-Go’s, an all-female American rock band, also graced the stage.

Joel Rash, founder of Local 432, has many memories of the Capitol Theater. “It was 1987 when we started doing shows at the Capitol, and Downtown Flint was a very different place,” he reminisces. “Businesses were fleeing the city core and there was a real pessimism about Flint’s future.” According to Joel, the Capitol was both a link to Flint’s glorious past, and a taste of what a vibrant, diverse downtown might look like in the future. “Our parents and grandparents had ample reason to love downtown Flint. It was where they shopped, where they ate out, where  they went to church, where they went dancing or to concerts,” says Joel. “There wasn’t much reason for kids to come downtown in the ‘80s and ‘90s. The Capitol Theatre was our spot. Generations of kids from the city and the suburbs had their first experience downtown going to see bands play at the Capitol.” 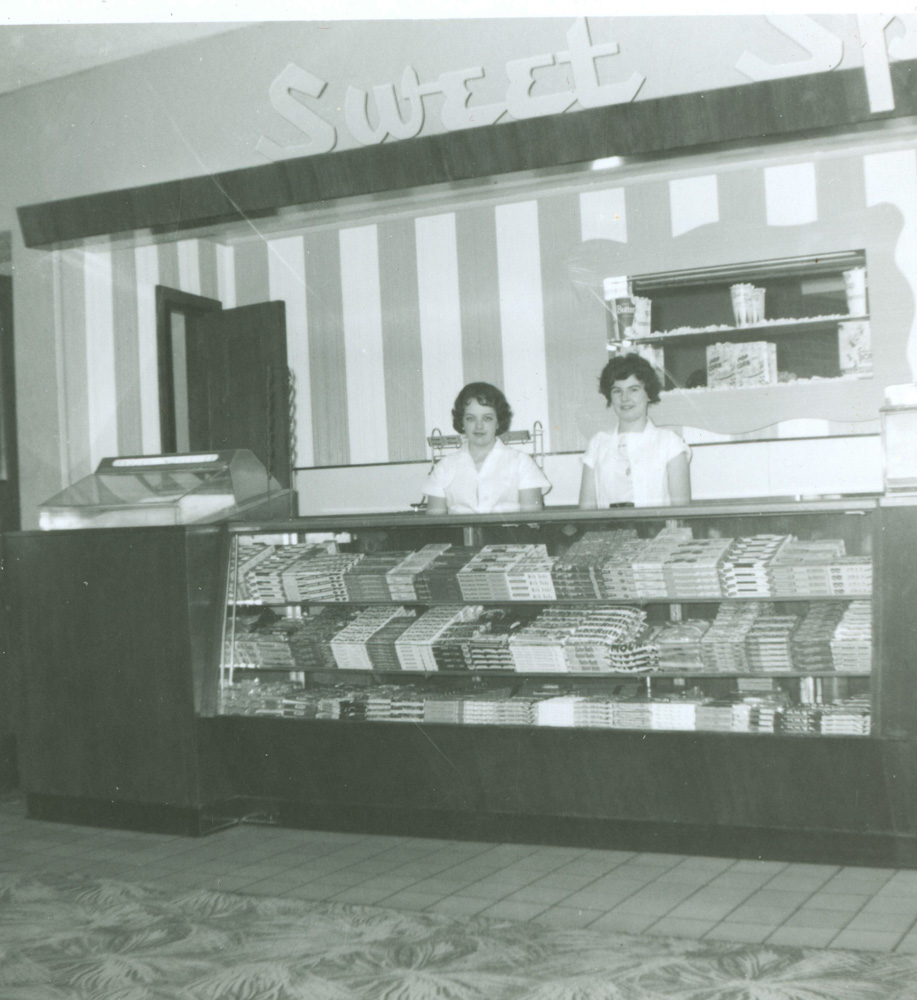 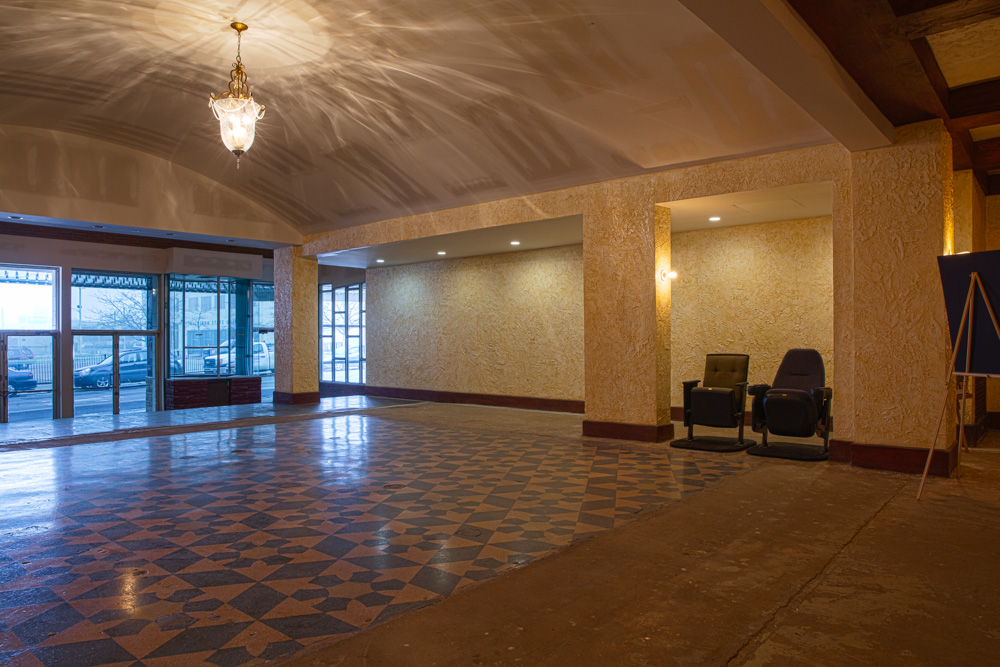 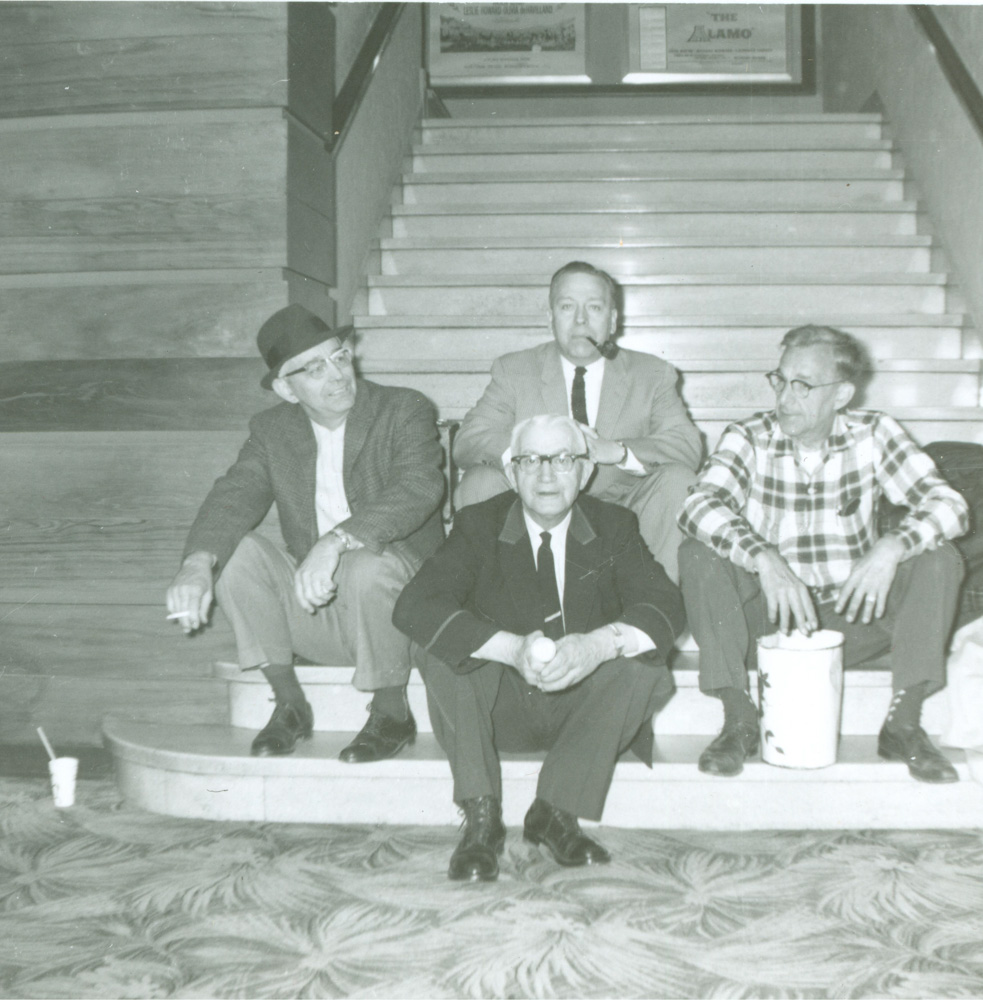 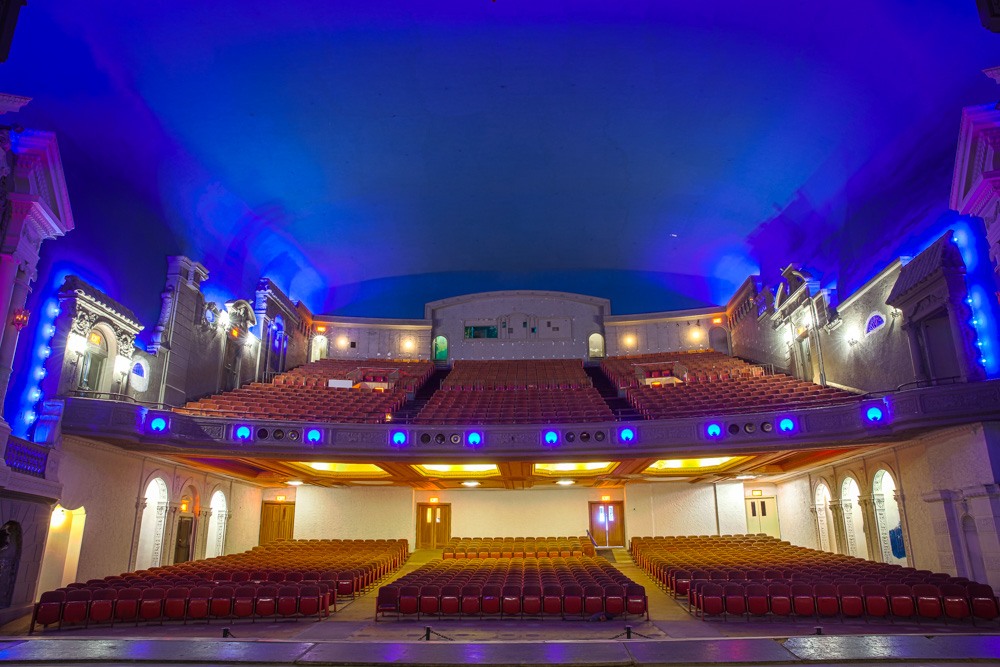 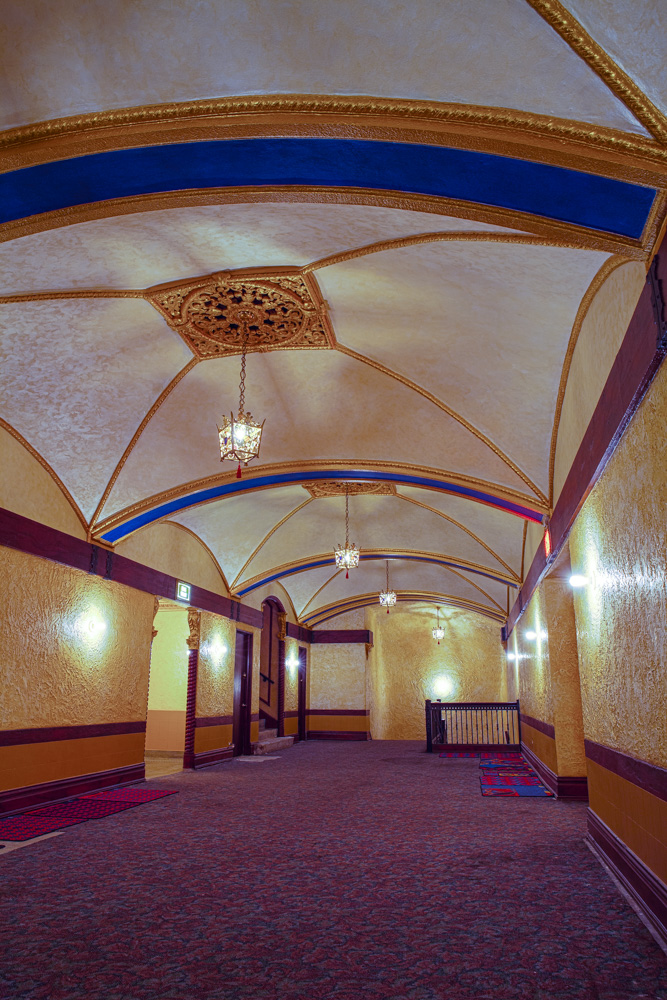 “Coming down to the Capitol Theater in the late ‘80s was an eye-opener for me,” says Chris Everson, General Manager of the Flint Downtown Development Authority. “I had always loved music, but didn’t realize until then that there were so many great bands and musicians right here in Flint and Genesee County. This led Chris to move into Downtown Flint in 1992, where he has lived ever since. “I started working concerts at the Capitol shortly after going there for the first time,” he remembers. “Over the years, my experience there helped me work in the music business off and on for the next 15 years, leading up to my job as the crew chief of stagehands for Live Nation Detroit and then as a tour manager for bands for many years.” 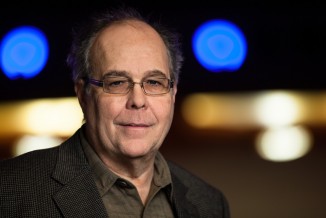 Dave’s favorite concert was when Ice-T performed. The theater rocked out until about 15 years ago, and the market dropped off as bands began touring, he reports. “It didn’t make financial sense to keep it open,” says Dave. “It’s definitely a gem. It’s the last of its kind.” He sends out a big thanks to the Farah family for investing a lot of money in keeping the building in good condition. “They were really committed for all of these years to saving the building.”

The ultimate goal of a full restoration is said to require 10 million dollars. More than a million has been invested to date on the project.