Berston Field House has enjoyed a recent surge in attention, coinciding with the rise of WBC star, Claressa Shields. Known as the place where the boxer got her start and returns to train for upcoming fights, Berston is returning the warm embrace of attention, by offering even more to the community it has served for over 90 years. The latest project is The Berston Success Center – what Executive Director, Bryant Nolden says, “will be a resource to counteract the high rate of illiteracy.”

Flint’s Master Plan states that 36 percent of Flint’s working-age adult residents are functionally illiterate. Nolden explains, “When I was on the Flint City Council, we started to have conversations about how to best address illiteracy, and we knew that a lot of people might not have the resources to get over to the library or some of the other areas that offer programming, so this would be an ideal place for a literacy center.” According to Nolden, “It will be a place for community members of all ages to receive support and work on their skills with mentors and other helpers.”

In order to begin the build, Berston brought in THA Architects Engineers for a general assessment of the project and to set an initial cost. Nolden says, “from that, we came up with about a $44,000 budget.” Friends of Berston then reached out to the Hagerman Foundation. “Jocelyn Hagerman and Becky Forester of the Hagerman Foundation came in and talked through the plans with us, and later accepted our application,” he says. Nolden and the Friends of Berston were grateful and excited to begin the build, except, the 94-year-old building wasn’t quite as prepared for the renovation as they had hoped. “Once we got the plans and had contractors come in, the age of the building made it necessary to update things like the electrical service – and the price increased dramatically. It went from a $44k project to a $65-70k project, and we weren’t prepared for that.”

Rather than give up without a fight, Nolden calmly and optimistically forged on, and the community continued to support them. “I was asked by the Flint & Genesee Chamber of Commerce if I would be willing to participate in Flint Homecoming 2017 in August.” Flint Homecoming is an event that brings selected expatriates back to Flint & Genesee to reconnect and learn about investment opportunities in their hometown. Nolden was invited to give a presentation on Friends of Berston Family Literacy Build. “I had five minutes to give an overview of the project and see if one of the ex-pats would be willing to help with funding. I talked about the great need and how the Hagerman Foundation was doing a great job helping, but we needed a little extra to get it going. When I finished, one of the ex-pats, Dr. William Pickard, stood up and asked, ‘how much do you need?’ and I told him we needed $40k and he said, ‘I am going to donate it.’” 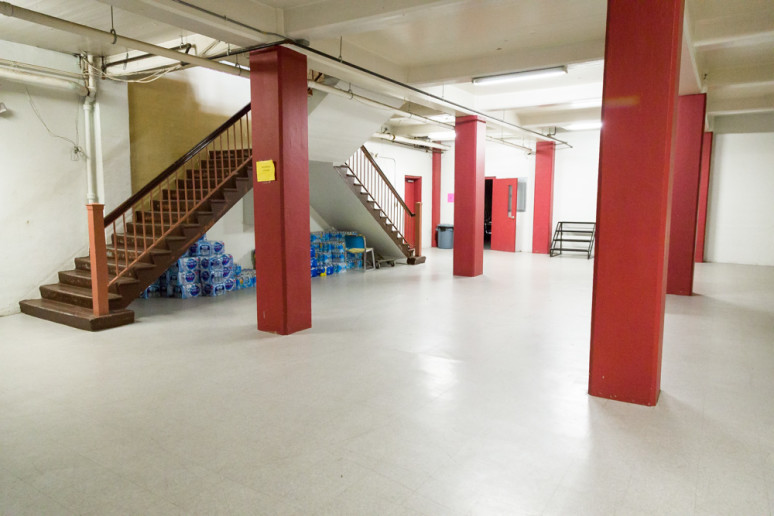 Dr. Pickard’s generosity was not the end of it, Nolden explains. “Then, we received a call from Isaiah Oliver from the Community Foundation of Greater Flint, saying he wants to increase it by $10,000 more. So, instead of $40k, it’s now $50k – for a total of $94k for the build.” A Friends of Berston Board member, Madonna Bennett, also co-owner of THA Architects Engineers, donated plans for Berston in-kind. Nolden and the Friends of Berston are elated. The funds will cover the furniture, renovation and updating the facility to create a climate-controlled, comfortable space that will accommodate new computers and printers, and provide the community with a virtual library and a space to work on job searches and resumes, as well. “I think it’s going to be something exciting for the community and for Friends of Berston. We are really excited about it,” Nolden says.

The Center is set to open around Christmas this year. “It is going to be our Christmas present to Friends of Berston and the community,” Nolden smiles.

The actual build will take about a month, once they have all of the preparatory work completed and everything ordered. According to Nolden, The Berston Success Center will serve community members of all ages, offering support as well as programming aimed toward adults during the day while the younger community members are at school. Then, it will function more like a homework room where students can come in and work on their skills with mentors. 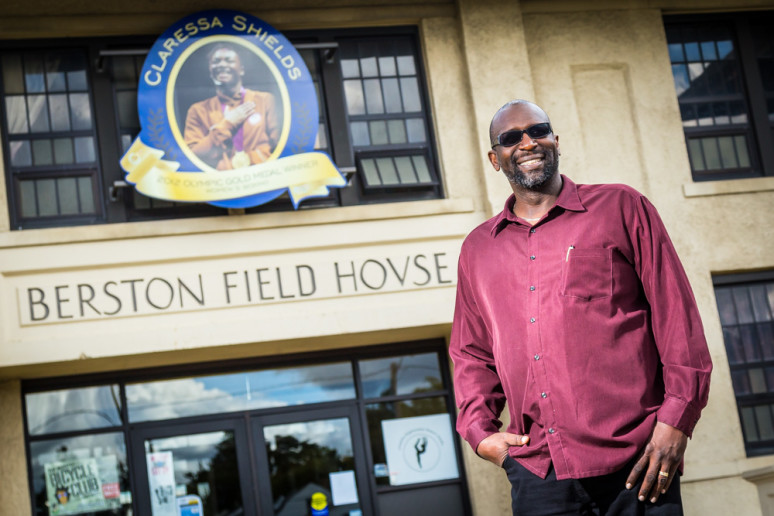 “We are very fortunate to have a lot of community partners step up to help us – Berston is really moving forward at warp speed right now,” Nolden adds. “We are really happy with what’s going on and how the community is embracing us.”

For more information on Berston Field House and all of the programming it offers the community, visit berston.org.