A day in a Vietnam jungle was life-changing for Tom Pabst – a successful Flint trial lawyer and decorated combat veteran who received a Purple Heart and Combat Infantry Badge. Pabst has dedicated his entire legal career to “justice for the underdog, the weak, the powerless and to those without a voice.” Serving his country during the Vietnam War is what lead him to his career helping others. 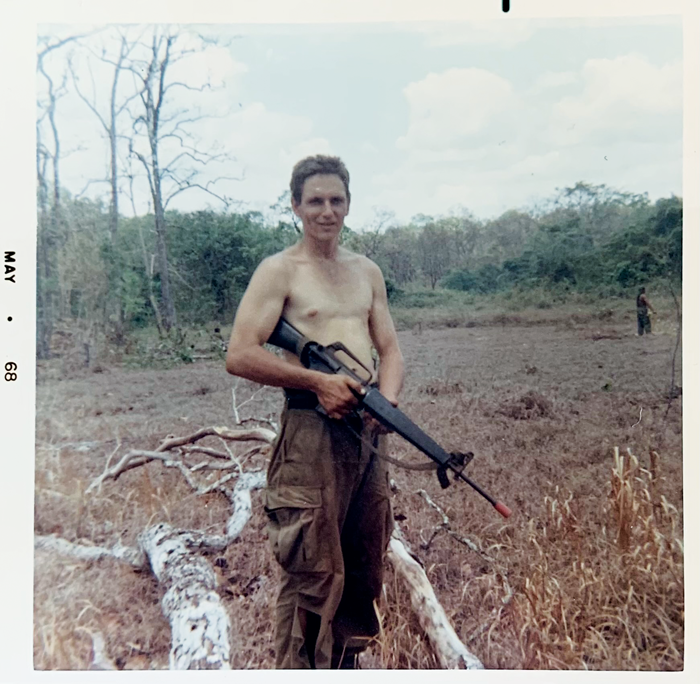 Born in Detroit, Pabst graduated from high school in Madison Heights. “We were poor,” said the attorney who worked his way through high school. He remembers he was working in a warehouse on the day President John F. Kennedy was assassinated. After high school, Pabst was drafted into the Army. “I wanted to go,” he says, “I was proud to fight for my country.”

Pabst was deployed to Camp Enari Pleiku located in Vietnam’s Central Highlands Zone, which he describes as deep jungle in the mountains. May 29, 1968 is the day he won’t ever forget. “I got hit,” he remembers. “I was shot through my left arm and hot shrapnel went up my leg. On the hill that day, 300 of 500 of us were killed or wounded. We were surrounded and shot like fish in a barrel.” 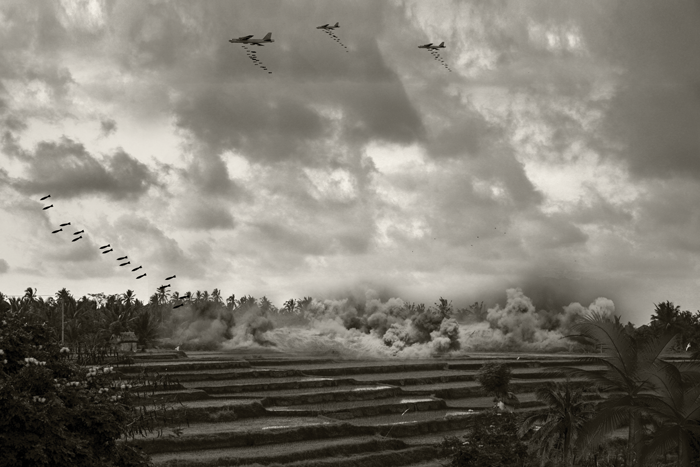 Taken immediately to the medical unit, Pabst had surgery on his arm and leg. Lying on the operating table, he was worried and asked the surgeon if he was at risk of losing his limbs. “I won’t know until I get in there,” the doctor answered. Upon waking after the operation, the first thing he did was check to see if his limbs were still attached. “My leg is still on, my arm is still on,” were his thoughts of relief.

Due to risk of infection, his wounds could not be closed, so he was flown to a military hospital in Japan where he remained for 2 1/2 months. He remembers the pain he felt when his wounds were scrubbed. “They gave me a piece of leather to chew on, then they sewed them shut,” he describes. 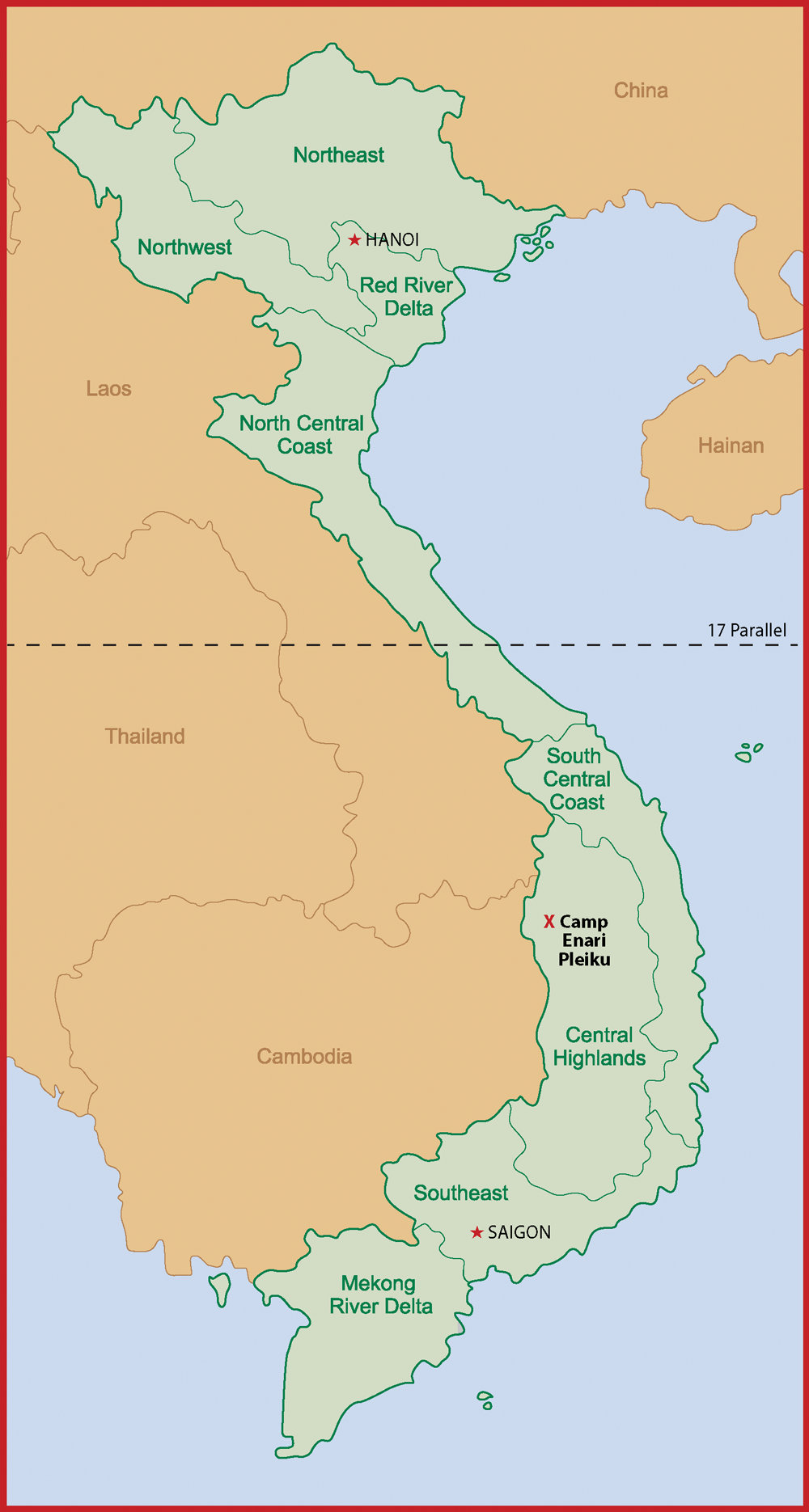 The wounded infantryman was then sent back to the States to heal. “I wanted to go back to the field,” he remembers. “But my left hand was partially paralyzed. Soldiers create a bond with their fellow soldiers, as close as brothers. I wanted to be there for them.” His best friend was also sent to Vietnam and one year later, was shot and killed in combat.

In July 1969, after receiving the medical care he needed, Pabst reported to Fort Hood, TX which he describes as “a dumping ground for wounded Vietnam veterans.” He stayed there for one year and was finally discharged from the military in August 1969, “right after we landed on the moon.” He received the Purple Heart and was also honored with the Combat Infantry Badge, which is awarded to soldiers who actively participated in ground combat.

After his discharge, Pabst moved to Daytona, FL where he met his wife, Vickie. She was from Flint and vacationing there. He followed her home in 1971 and they married in 1972. Thanks to the educational benefits he was due as a veteran, Pabst attended University of Michigan-Flint from 1972-1974. He then attended Wayne State University Law School and graduated in 1977. After attending night school at Wayne State, he received a Masters of Law in Taxation. In 1985, Pabst opened his own law firm which has been successful for the last 35 years. 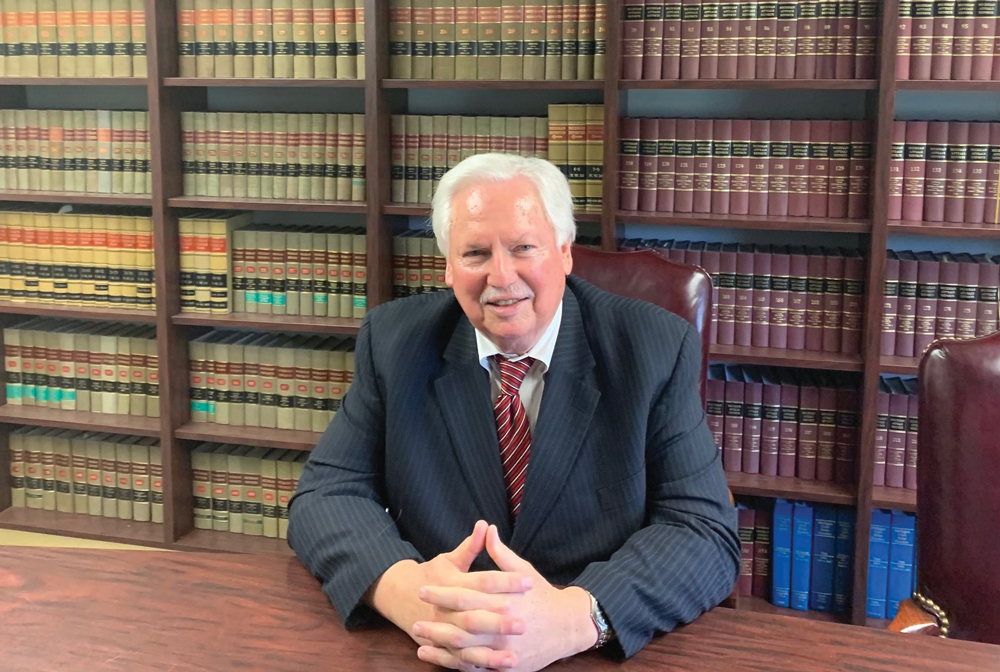 For the most part, life is good for the Vietnam Veteran who was exposed to Agent Orange during combat. Pabst has been married for 50 years, has two adult sons (both attorneys) and two grandsons, Grayson and Hudson. His law practice is very successful. “I really like helping people – regular people like me and you.” Having tried hundreds of cases, he says, “I love to help those who have been held down.” 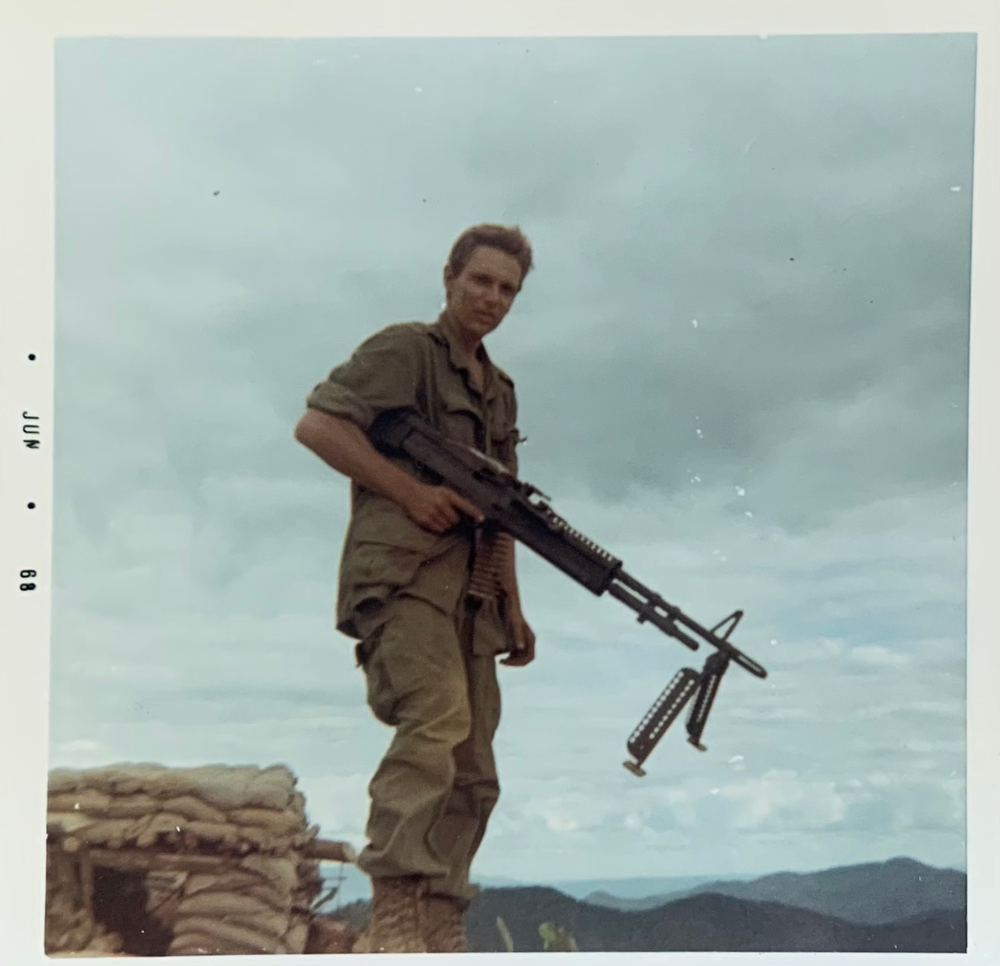 As for his time in Vietnam, Pabst says, “I was proud to fight for my country, but I don’t think the cause was worth the loss of so many American lives. The silver lining of that dark cloud is that I was able to get an education and become a lawyer, which has allowed me to help many people.”