Rebecca’s Reason, a nonprofit organization, was founded in July 2016 by Sarah Curtis, Executive Director. The mission is to provide financial assistance to families who have lost a child or their child has been diagnosed with a life-limiting illness. The organization was named to honor the brief life of Curtis’ daughter, Rebecca Anne. This is what happened and how it began. 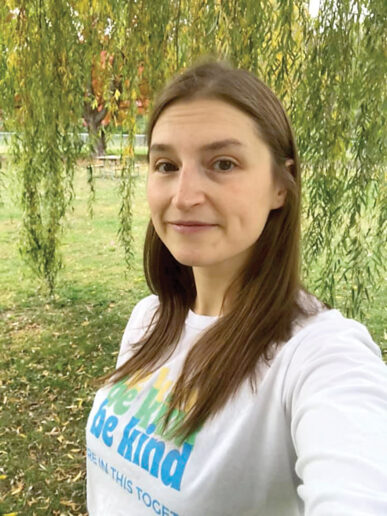 “My husband Steven and I had been married for ten years and were expecting our first child. We didn’t think we’d ever have kids, so we were over the moon with happiness. We had miscarried in 2014 and were heartbroken. Because of the miscarriage, I was reluctant to share our happy news until we were past the first trimester of pregnancy.

Right around that time, my doctor, through normal examinations, determined that my baby was high-risk for Down Syndrome and he wanted to test further to confirm or rule it out. Knowing I’d choose to continue my pregnancy regardless of his findings, I refused the tests. Later, thinking that more information would only help us prepare, I asked for the test.

Rebecca Anne was born in September 2015. She was beautiful, weighing just four pounds, seven ounces. We held her, sang to her, talked to her. Twelve hours later, she died in my arms.

Our medical bills were overwhelming. And even with an amazing support system and crowdfunding, it took us more than a year to pay them. Every month, I’d see that outstanding balance and grief would wash over me again – just one more stress that I didn’t need. It felt like drowning. When we were finally free from that burden, I can’t explain the relief. Though Rebecca’s loss is always with me, it was a bit of light in what was a very dark time.”

Curtis began searching for a way to give meaning to Rebecca’s life. One of her friends, who was raising funds to support the local food bank, gave Curtis the inspiration for Rebecca’s Reason. “I decided I could raise money to help other bereaved parents pay their medical bills,” she said. “If I could offer that tiny light in their darkness, Rebecca’s life had reason.”

The first fundraiser was a dinner and auction. Admission to the event was a new or gently-used handbag. After dinner, the bags were auctioned and raised over a thousand dollars. Curtis then drove to Southern Michigan to attend the funeral of a little girl who had also died of Edwards’ Syndrome, leaving a card with the parents containing the money raised at the event. 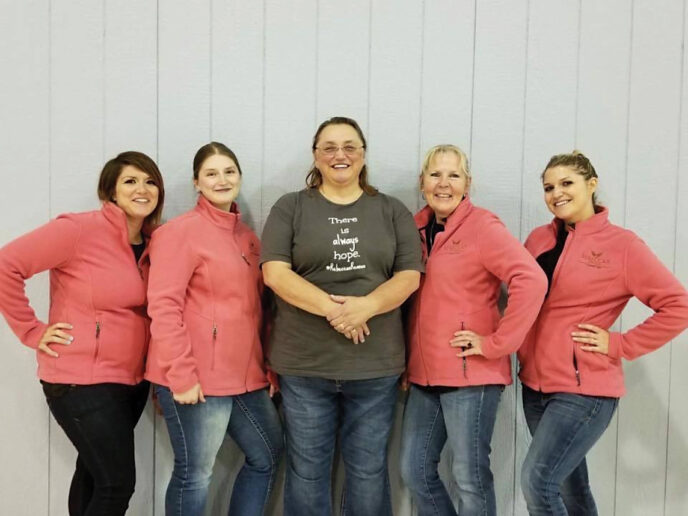 The organization pays for medical equipment and testing, chemotherapy, funerals, headstones and more.
But even more important to Curtis is helping the parents and letting them know they are not alone. “Reaching out to them has become my purpose in life,” she states.

In April, Rebecca’s Reason reached two milestones. “We helped our 200th family and have given over $100,000 to families across the country!” Curtis exclaims. “When we started, I never anticipated Rebecca’s story would reach so far. I am overwhelmed with gratitude for everyone who has helped us get to this point and mostly to Rebecca, whose brief life changed mine forever.”

“I am overwhelmed with gratitude for everyone who has helped us get to this point and mostly to Rebecca, whose brief life changed mine forever.” Sarah Curtis