It was a sad day for golf lovers when they learned that 2009 was the last year for the beloved Buick Open. Well, just eight years later, professional golf is back at Warwick Hills Golf & Country Club in Grand Blanc and the excitement is mounting. The Ally Challenge Presented by McLaren is set for September 14-16, with pre-tournament events starting Sept. 10. According to its web site, “the Ally Challenge is an official event on the PGA TOUR Champions owned and operated by Tournaments for Charity, a Michigan nonprofit corporation. This 54-hole stroke play golf tournament features 78 PGA TOUR Champions professionals competing for a $2 million purse.”

“We are very excited,” says Chris Coffman, the Tournament Director of the three-year event. “We are expecting a great fan base. People are excited to participate in a professional golf tournament at Warwick Hills.” Coffman says they have worked hard to build a week filled with events that speak to the whole family, from the inaugural Adidas 5K Challenge, to music, food, activities, and some really good golf. “There’s something for everyone,” he says, adding there are golf clinics for the younger kids and more. “Come on out and have a good time,” he suggests. “It’s not just a golf tournament.”

“There’s something for everyone. It’s not just a golf tournament.”
Chris Coffman, Tournament Director

The excitement begins on Monday with a Pro Am at Spring Meadows Golf & Country Club. On Tuesday, golfers will find out with whom they will be paired for the Official Pro Am on Wednesday and Thursday. The pro golf tournament begins on Thursday, and on Friday, music lovers can enjoy a concert featuring Big & Rich, a well-known American country duo. And of course, everyone remembers the rambunctious fans at the 17th Hole back in the Buick Open days. Well at the Ally Challenge, Hole 17 will host a Fan Zone, a beer garden and much more. “The fans always have a great time at Hole 17!” Coffman exclaims. “The Ally Challenge will be the place to be Sept 10-Sept. 16! We are expecting anywhere from 35,000 to 75,000 people at this first-year event.”

Tickets are available at the Ally Challenge Presented by McLaren website, Tickets start out at $20 on Thursday, Friday’s tickets cost $55 and Saturday and Sunday’s will be $35. Children 17-and-under will be admitted free with a paying adult on Friday and that includes the Big & Rich show. “A family can enjoy the golf tournament and the concert on Friday for just $110. It will be a good day of golf and a really good time,” says Coffman. 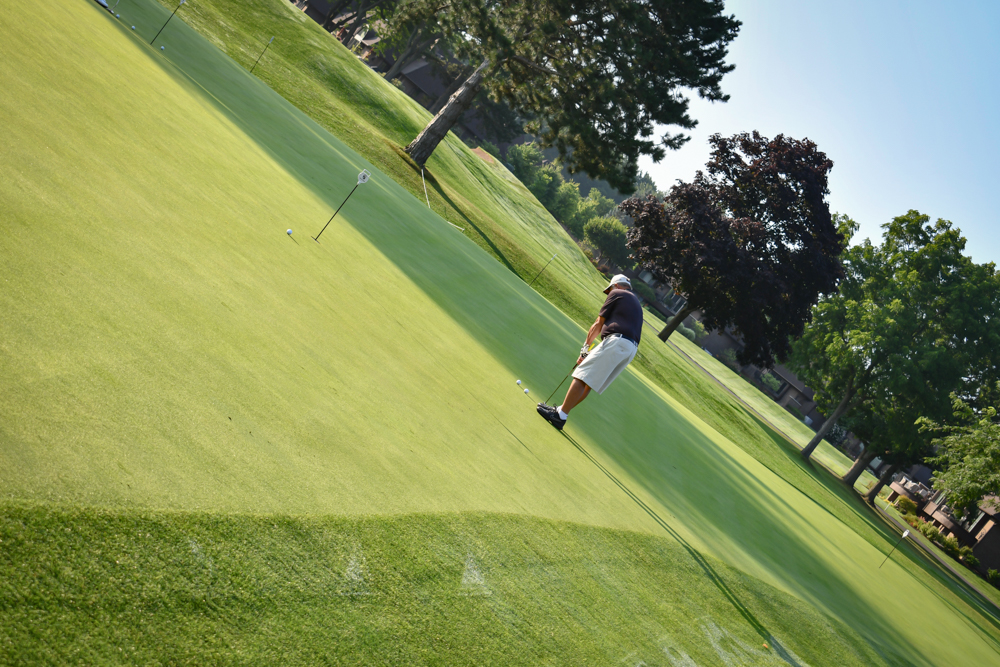 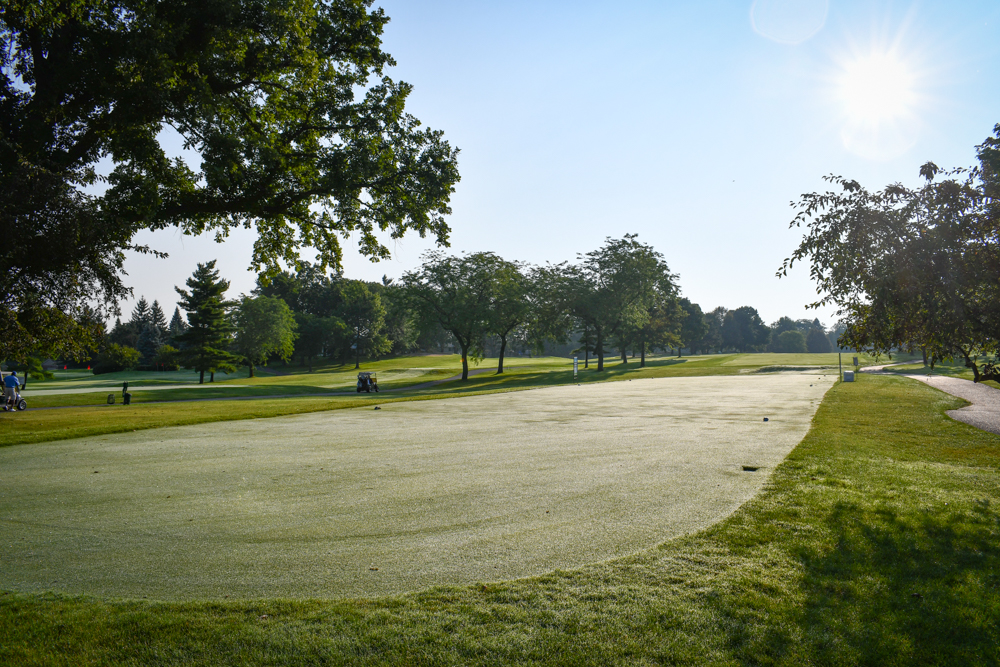 Fans can look forward to seeing some player favorites at the Ally Golf Challenge. “Players have already committed but they have the option to change their schedule until the Friday before the tournament,” Coffman shares. Players who have committed include: John Daly, Kenny Perry, Darren Clarke, Billy Andrade, Tommy Armour III, Jesper Parnevik, Marco Dawson, Jerry Kelly, and Scott McCarron, to name a few.

“To see this caliber of golf coming back to the area is a golf lover’s dream,” says DeAndre Larkin, Group Vice President of the Flint Genesee County Chamber of Commerce. The economic impact to the area is great as well, with an estimated 50,000 attendees who will patronize local hotels, restaurants, and shops.

“The PGA TOUR Champions will donate a portion of their proceeds to a local nonprofit organization,” Larkin reports, adding that the organization is not known at this time. “We are excited to have the PGA back in Flint and Genesee County,” says Larkin. “We are excited for families to have a good time. There are nothing but positives surrounding all of it.” 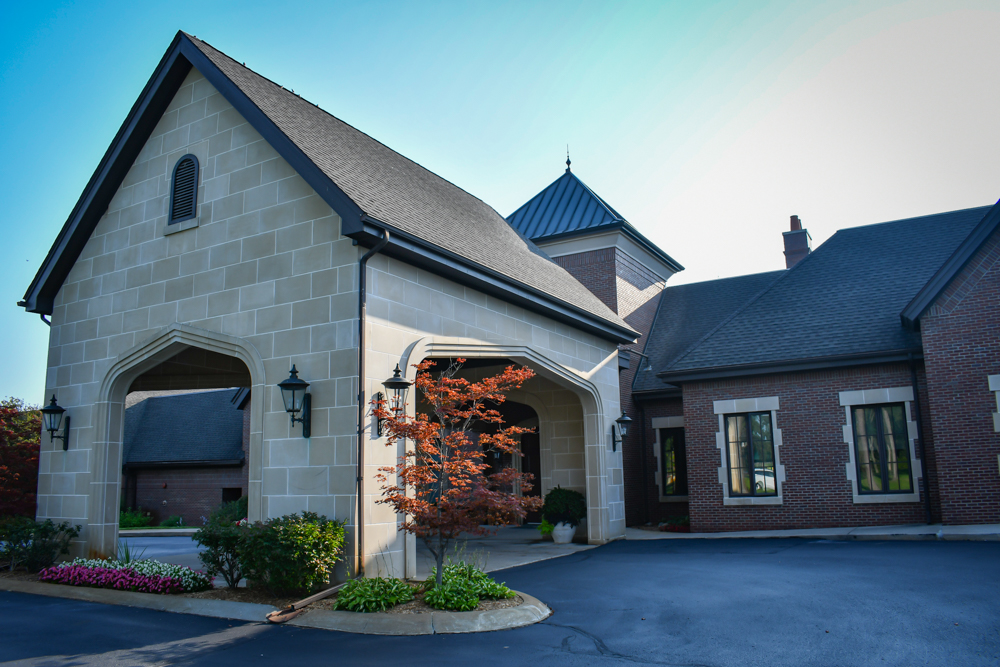 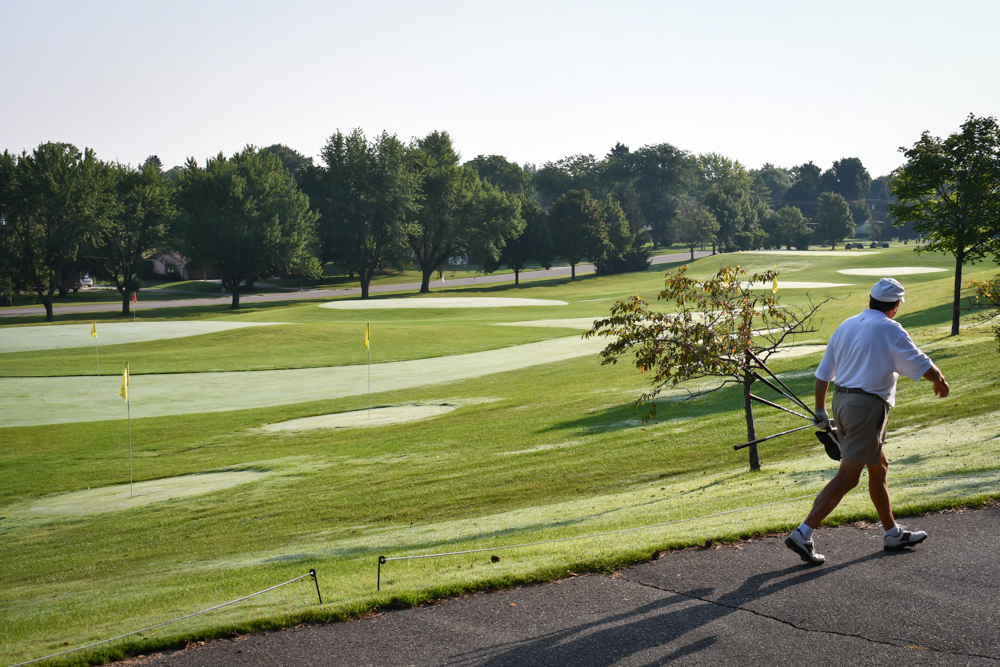 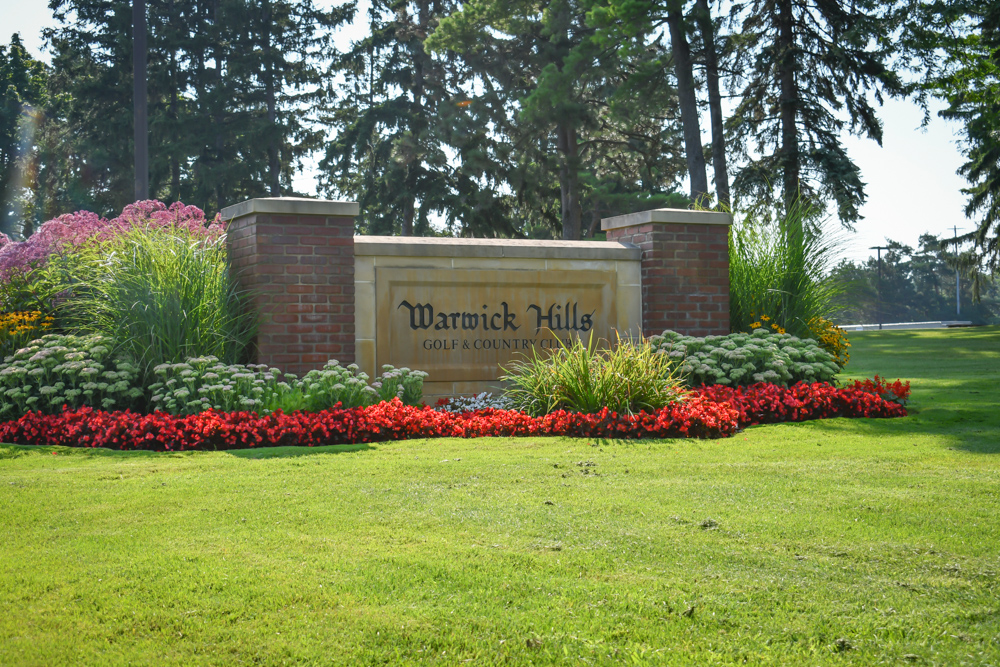