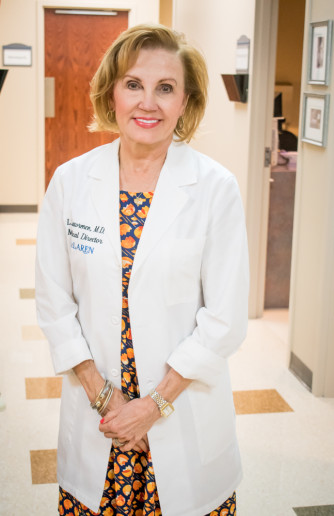 McLaren Imaging Center recently installed new technology, the Genius™ 3D Mammography™ system, that will detect breast cancer earlier and save more lives. McLaren Flint is the first in the region to offer the 3D system, which, according to a McLaren press release issued in April, is the only mammography exam that is FDA approved as superior for women with dense breast tissue. It is also the most accurate exam available and detects cancer earlier than traditional 2D units. The 3D mammography system finds up to 65 percent more invasive breast cancers than 2D and reduces the need for follow-up exams by 40 percent.

Julie Forbush, an employee of the Flint Area School Employees Credit Union, has a family history of breast cancer and has dense breasts. On October 17 of last year, she had a regular 2D breast exam. “They found a spot,” she reports, “and after I had an ultrasound, they told me to keep an eye on it and come back in six months for another mammogram.” After the six-month wait, Julie was told about the new 3D mammography system and was asked if she was interested in it. “Yes, I was interested,” she says. “I want the best for myself and insurance covered it, with a small co-pay.”

So, In April of this year, Julie went to McLaren Imaging for a Genius 3D mammogram and the results were good. She is happy to report there was no cancer detected. Julie’s mother was diagnosed with breast cancer last year, so it was even more important to Julie to get the most accurate test possible. Today, Julie is relieved that after undergoing treatment, her mother is now cancer free. “It was pretty scary,” she remembers.

The 3D mammography system finds up to 65 percent more invasive breast cancers than 2D and reduces the need for follow-up exams by 40 percent.

As for the difference between the 2D and 3D exam from the patient’s perspective, Julie says it was really no different. “I was a little worried, but it was exactly the same procedure.” She also said she felt a lot more confident about the results. “I won’t get a standard mammogram again,” she shares. “I’m very thankful I could get the best technology available. This is going to help a lot of women.”

Dr. Linda Lawrence, Director of McLaren Imaging, is very excited about the Genius 3D system. “The new technology allows us to see the breast tissue more clearly,” she says. “We see images that slice through the breast tissue and help detect cancer when it is smaller, so we can solve the problem faster,” the doctor says. “Earlier detection means better survival rates.” She also points out that this is a benefit for all women, not just those with dense tissue.

So far, approximately 300-400 women have had the 3D breast exams with good results. As for Julie’s case, Dr. Lawrence explains that since Julie had a family history of breast cancer and dense tissue, it was important that she went for the 3D mammogram. “She felt good about the results and felt reassured,” Dr. Lawrence says. “I recommend it for all women. This will help save lives.” 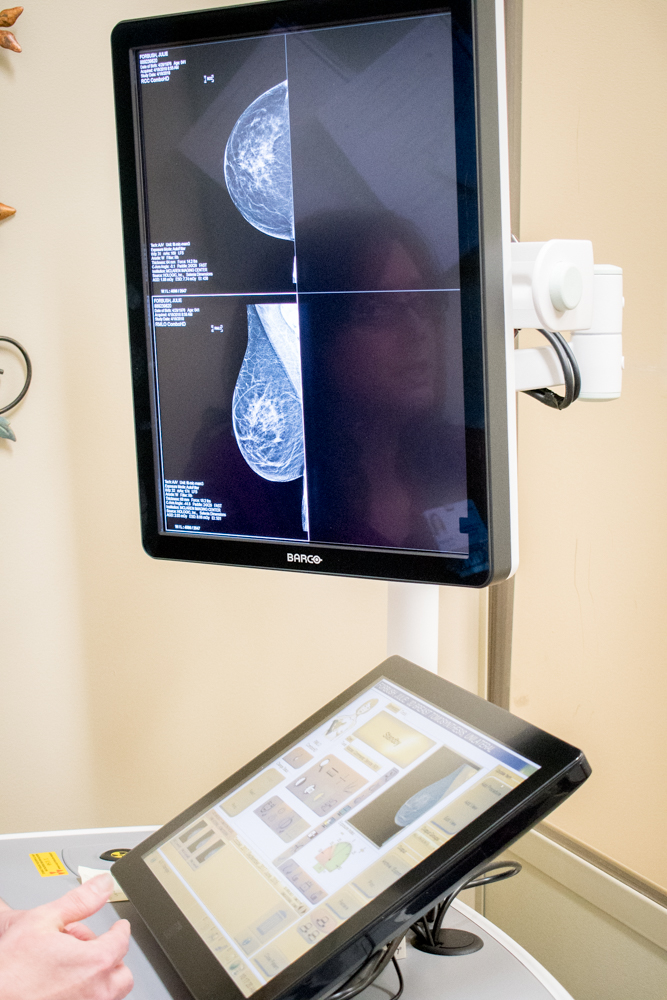 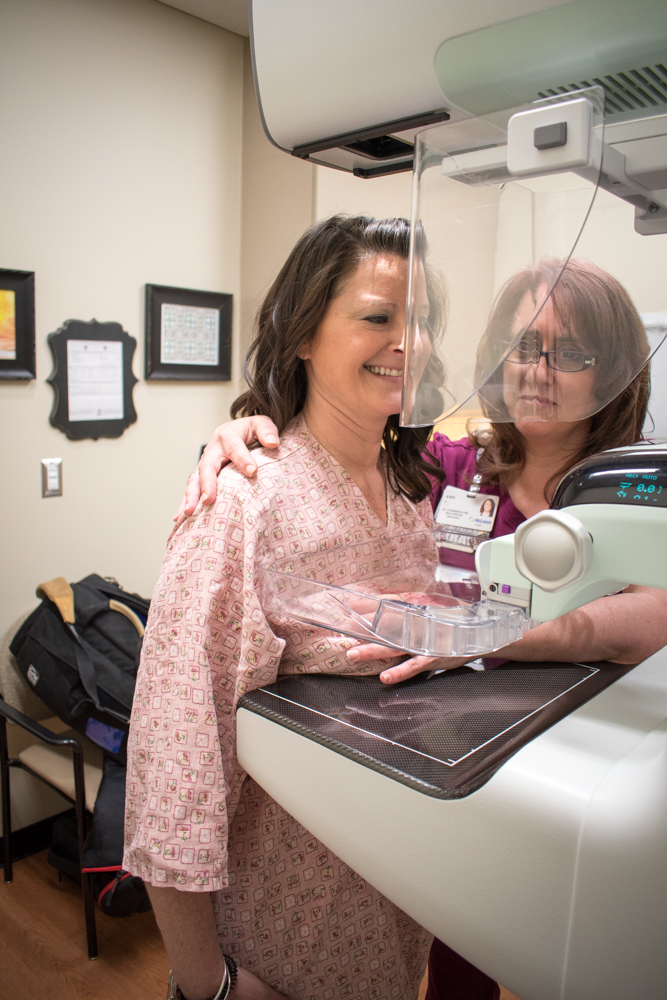 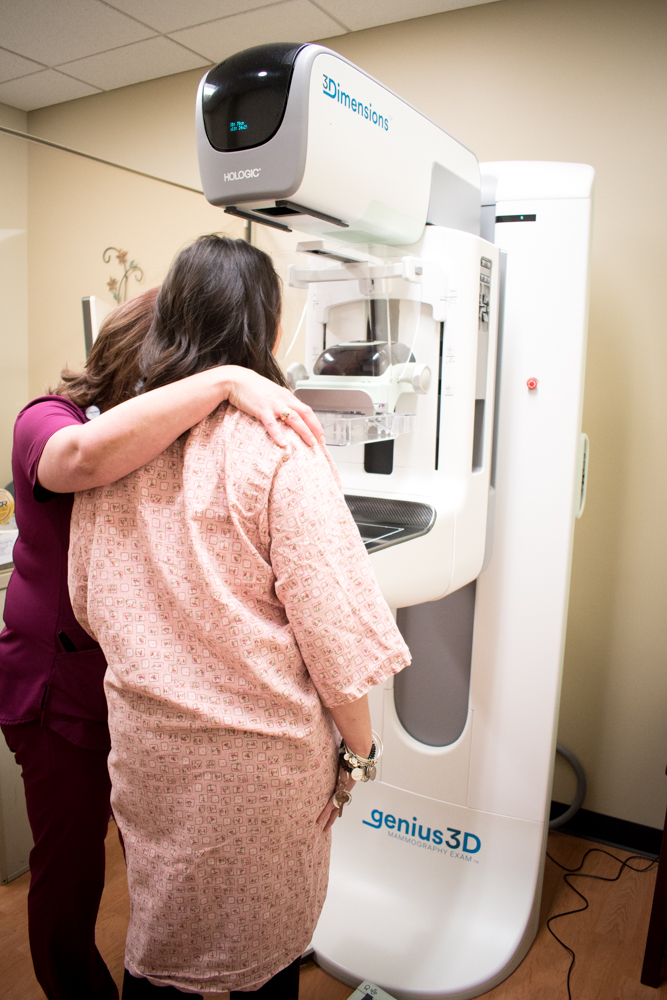 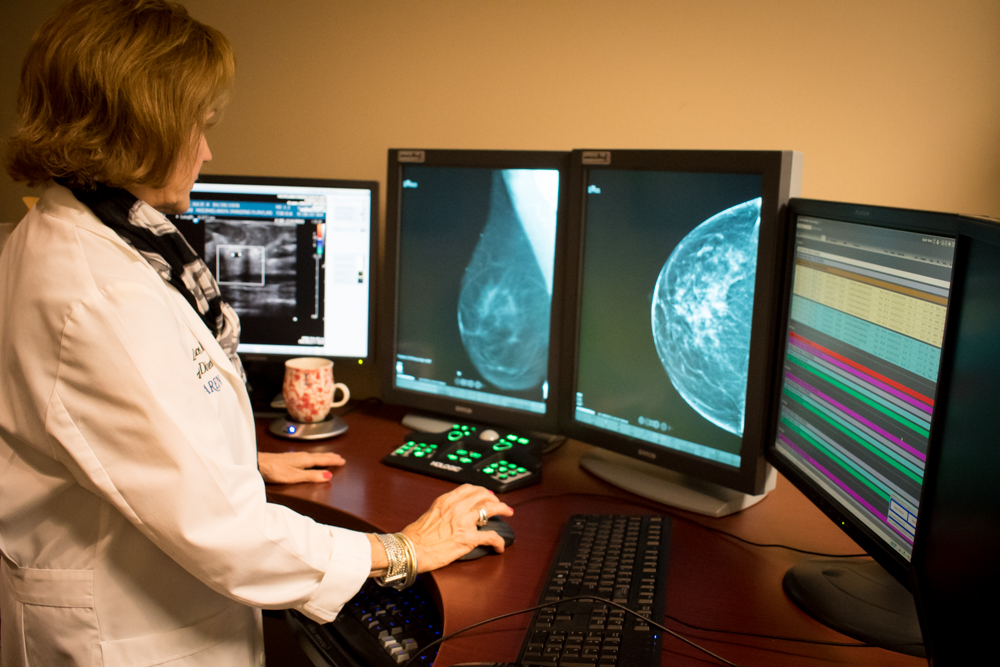 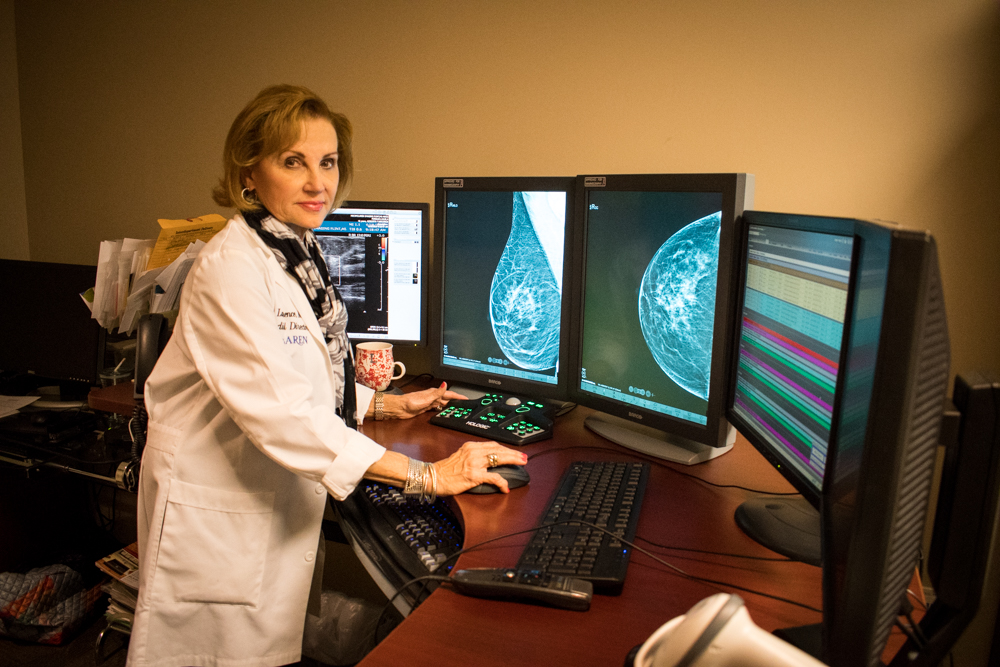 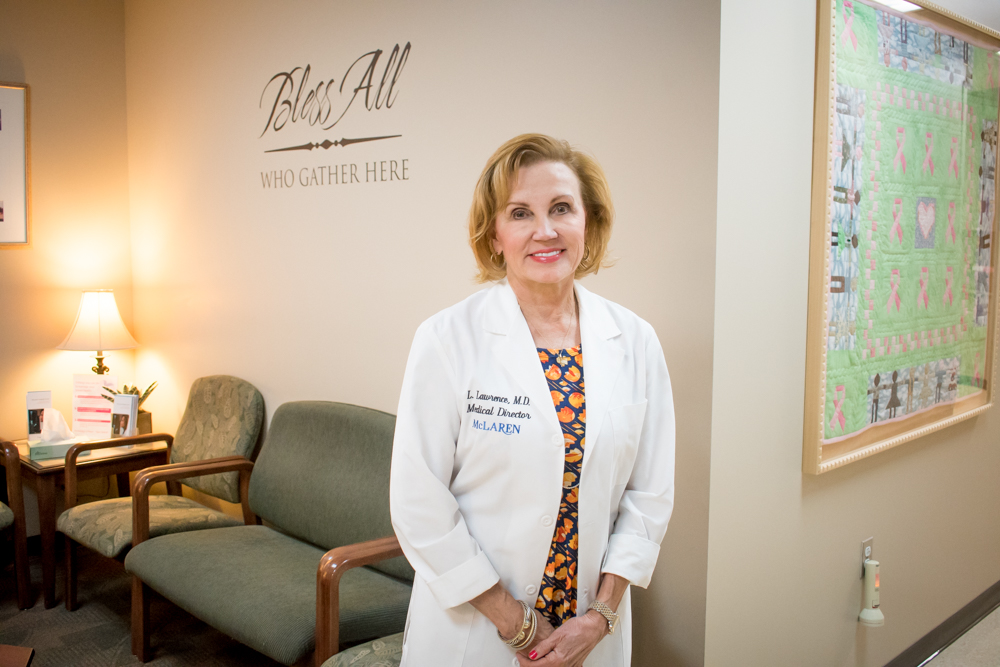 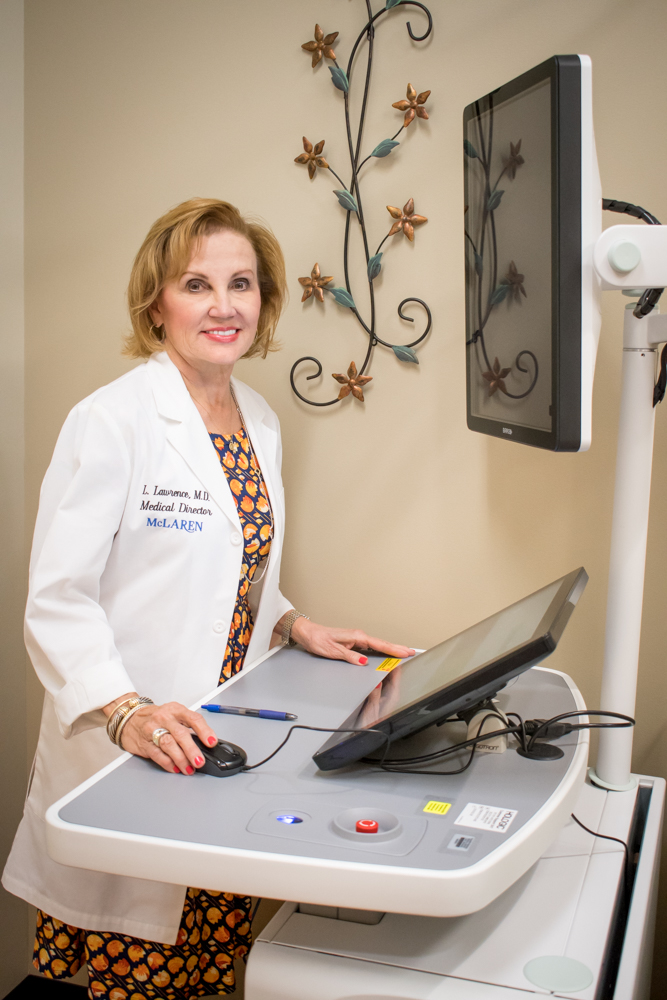 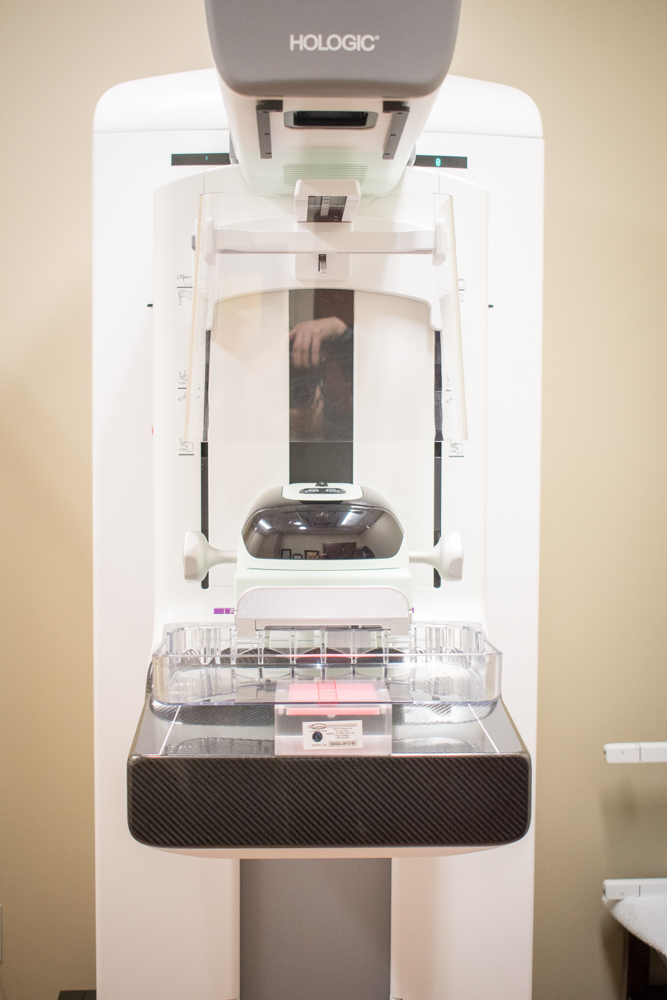 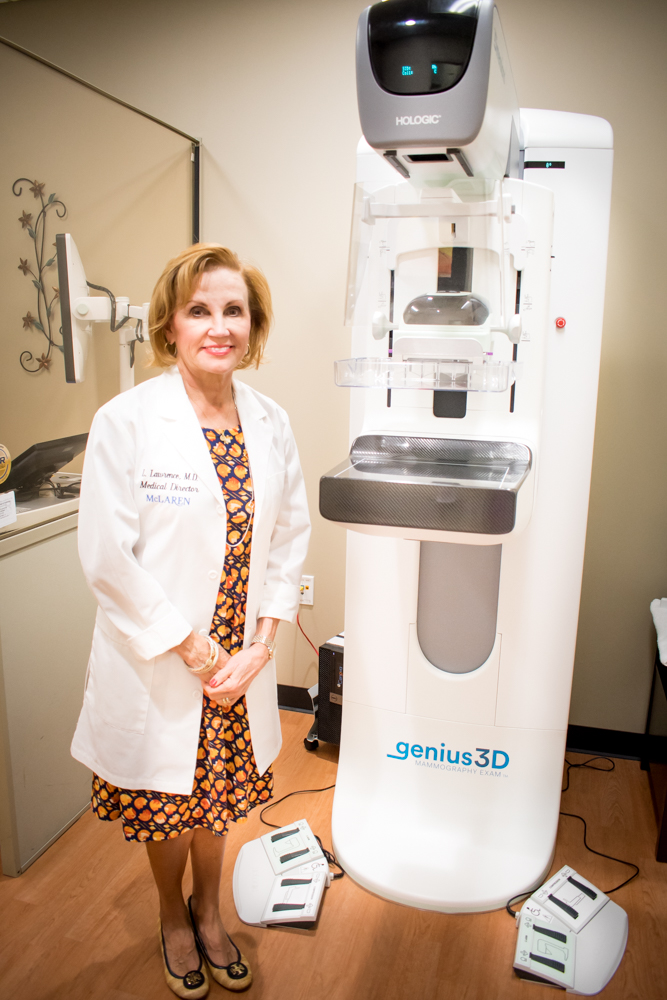 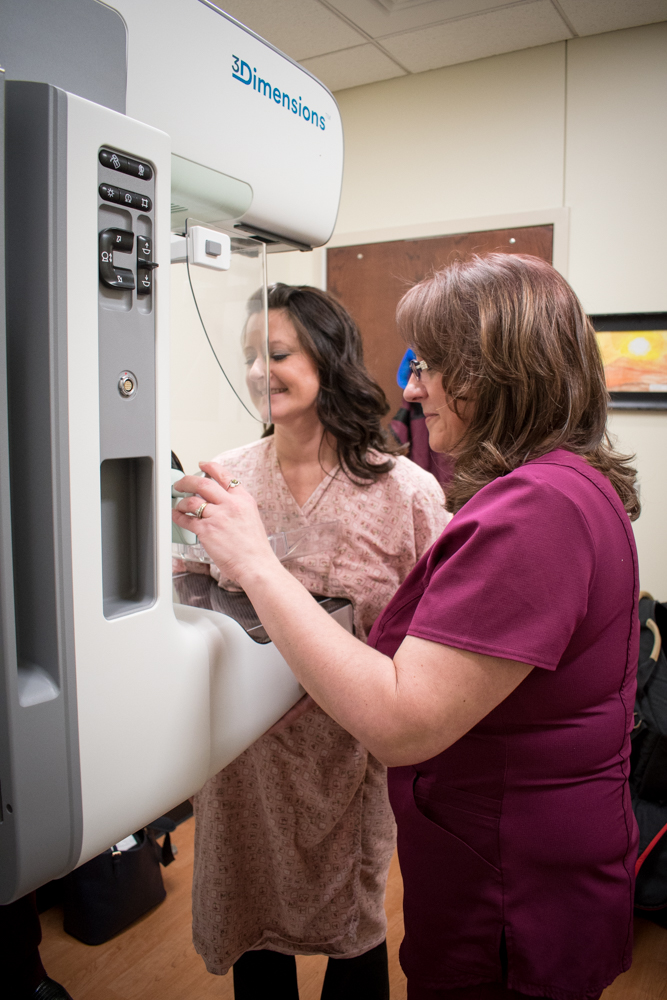 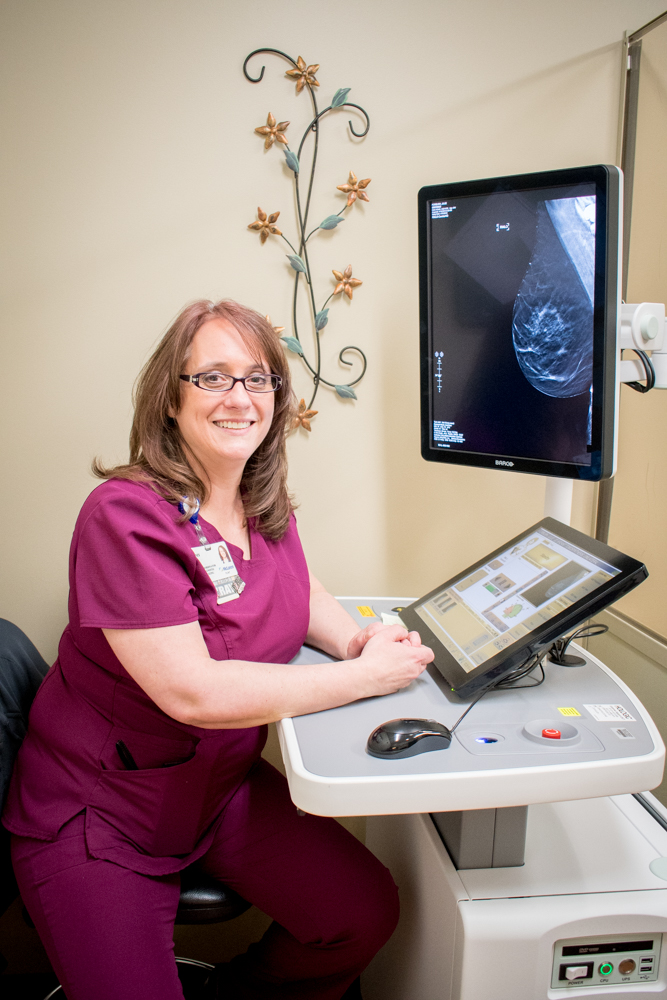