This exhibition features photographs that tell the tale of Reverend Louis Cole and his congregation during the 1970s. It is a story of people, their habits and beliefs, and the time and place in which they lived. The works also shed light on the unique relationship between the photographer James Perry Walker and the subject. 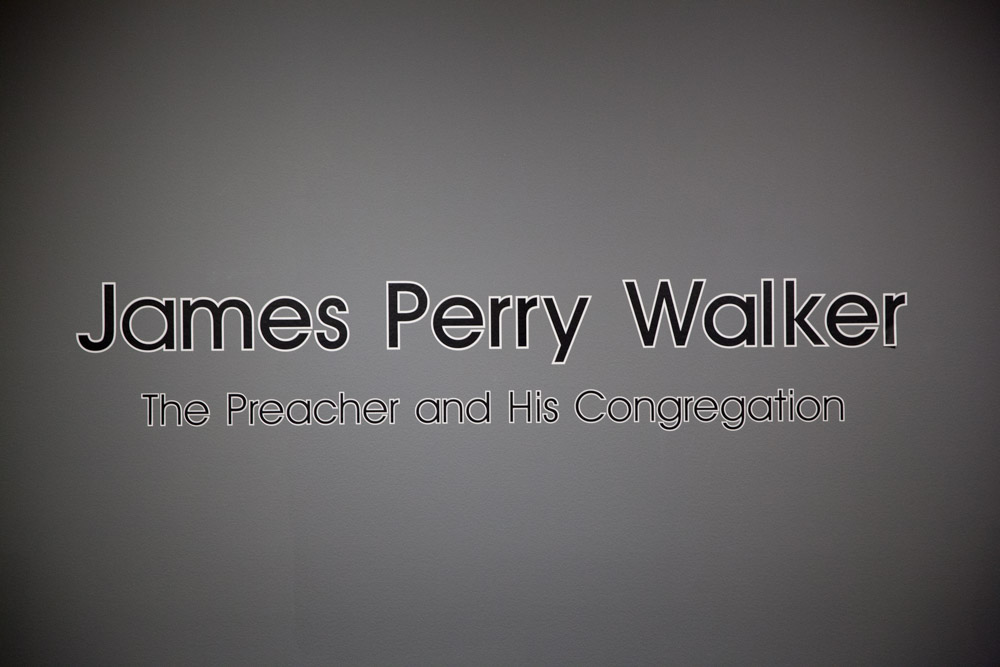 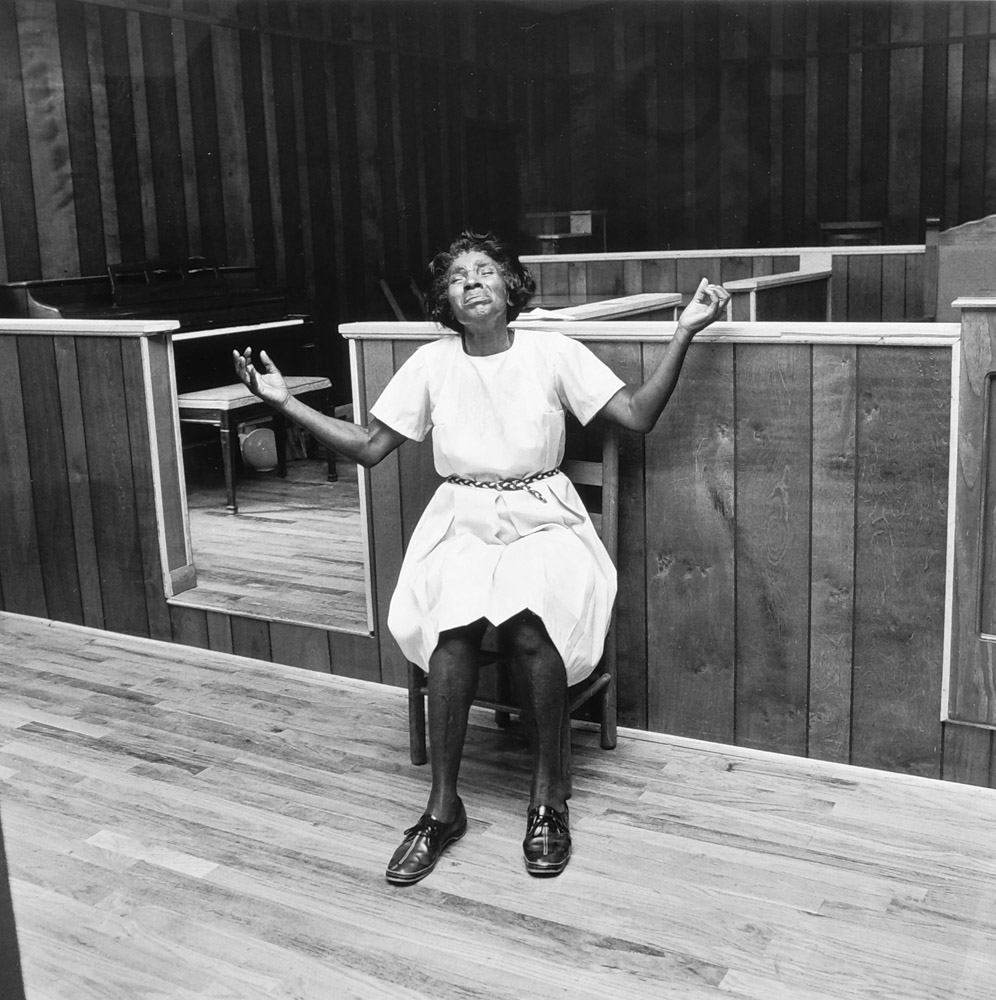 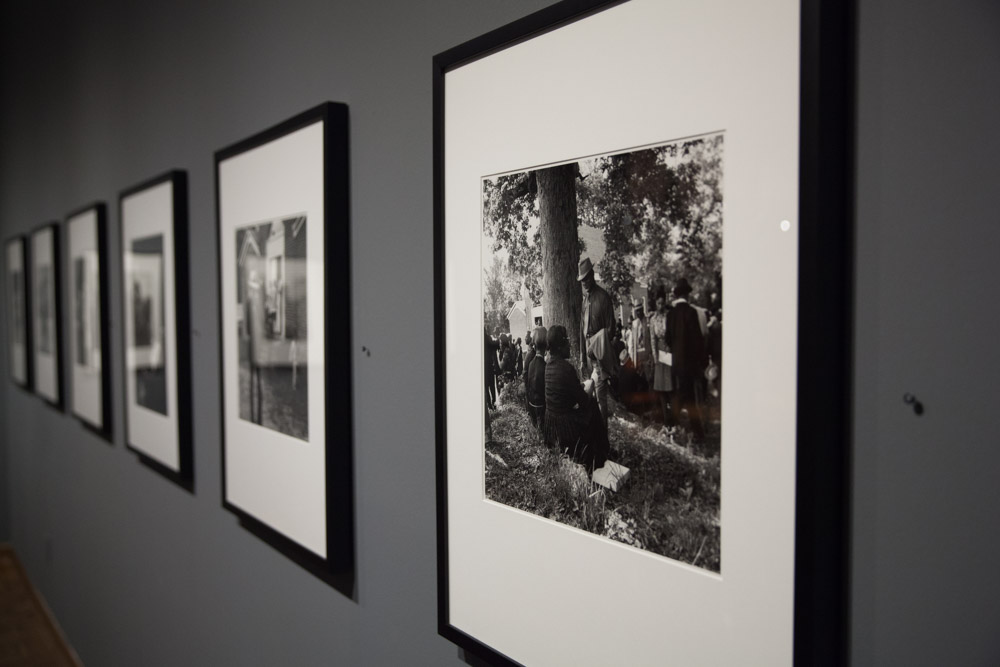 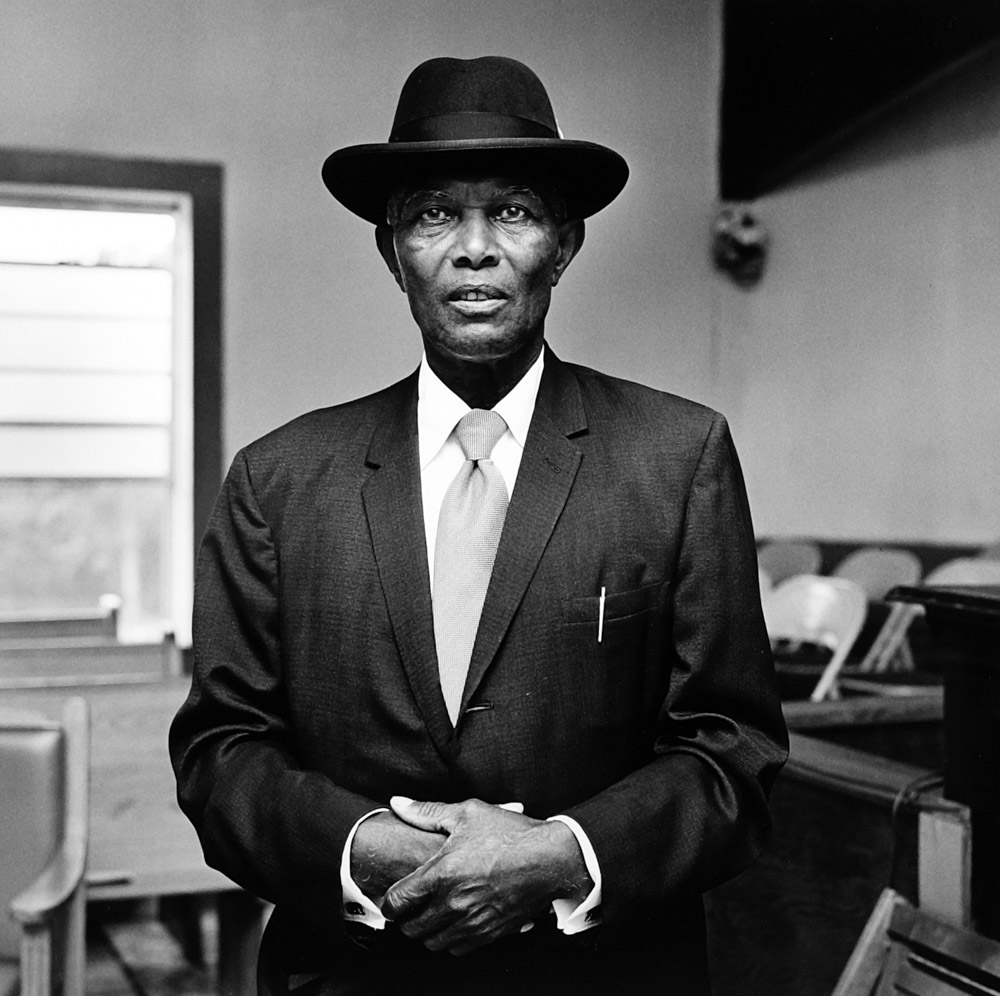 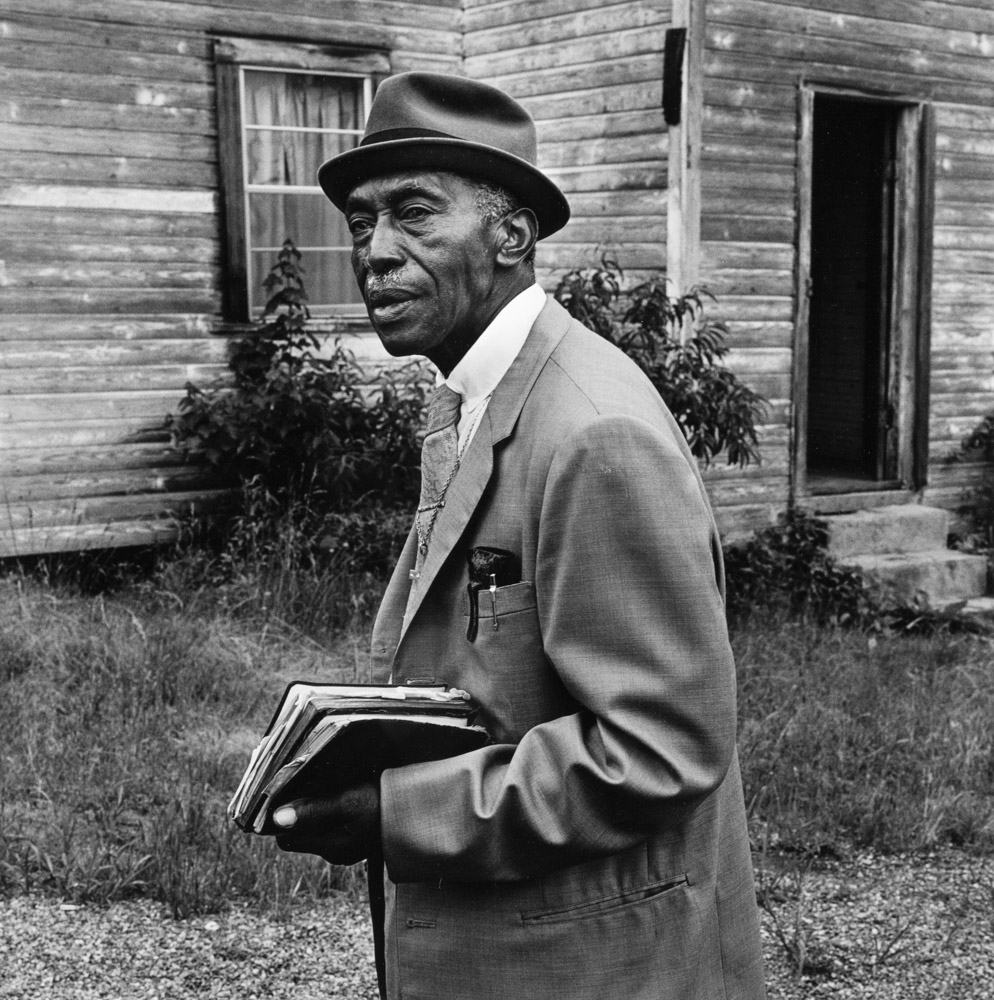 Walker (1945-2014) grew up in Marshall County in Northern Mississippi, which borders Fayette County in Tennessee. During the 1950s and 1960s, both Marshall and Fayette Counties were considered two of the poorest counties in the nation. They were isolated, rural communities burdened with poverty and oppression. After graduating from college in 1967, Walker worked as a teacher at Gatewood Baptist Church – a ragged, wood-frame structure with a tilted steeple, sinking foundation, and planks bowing from the ceiling. Its pastor was the Reverend Cole. Almost a decade later, after being away from the area for years, Walker returned and asked Reverend Cole to participate in a photographic essay about him and his congregation. Reverend Cole agreed, reserving only that he must first get approval from his congregation. ♦