This past year, there were more than 700 international students attending UM-Flint – the most they have ever hosted.

“We are an international campus that has been progressing over the past decade,” says Dan Adams, International Center Director. “The reality is that having this identity isn’t just our students. It happens with the curriculum and student life make-up; it’s a matter of embracing what is here now. Diversity means nothing; it’s really about what you do with it. It’s how you incorporate it into your everyday life, your student and professional lives, your friendships and relationships.”

And UM-Flint is not short on diversity. Students hailing from China, India, South Korea, Nigeria, Saudi Arabia, Mexico, Jamaica and even more countries decide to live, work, study and play in Flint.

“Even though it’s in Flint, it’s still the University of Michigan,” says Mohamed Mohamed, a graduate student in the MBA program. “The difference in costs from Ann Arbor to Flint makes Flint appealing to me. I didn’t appreciate that until I came here. I thought a bigger campus would be better, but I get more access to a lot more resources. Help is much easier to get here. There are so many more opportunities that I was exposed to here that I wouldn’t have had on a larger campus.” 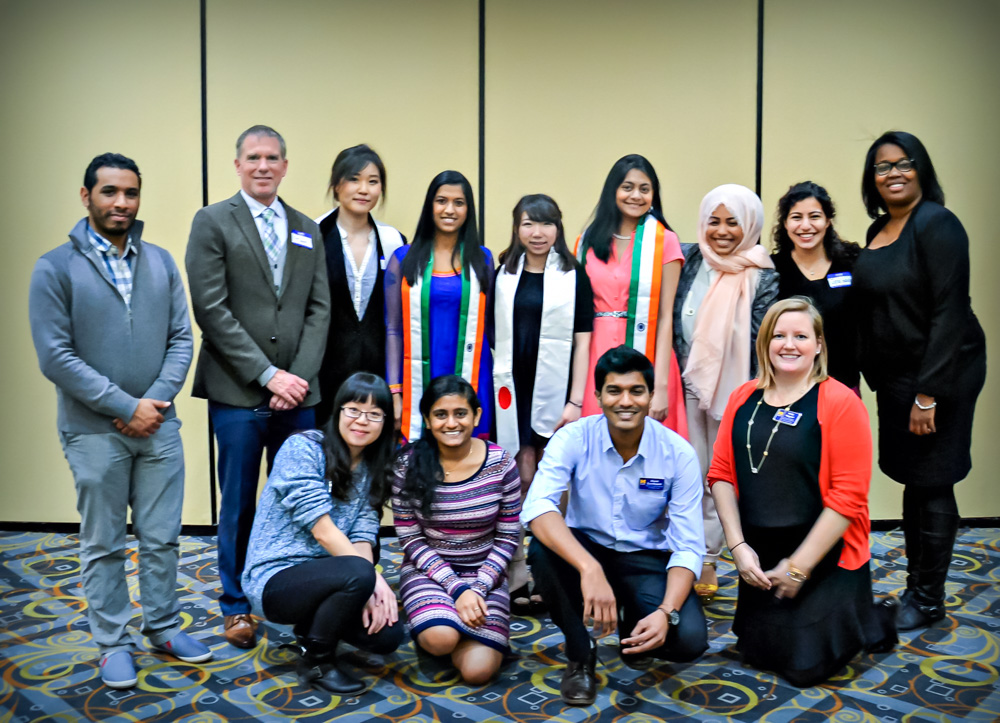 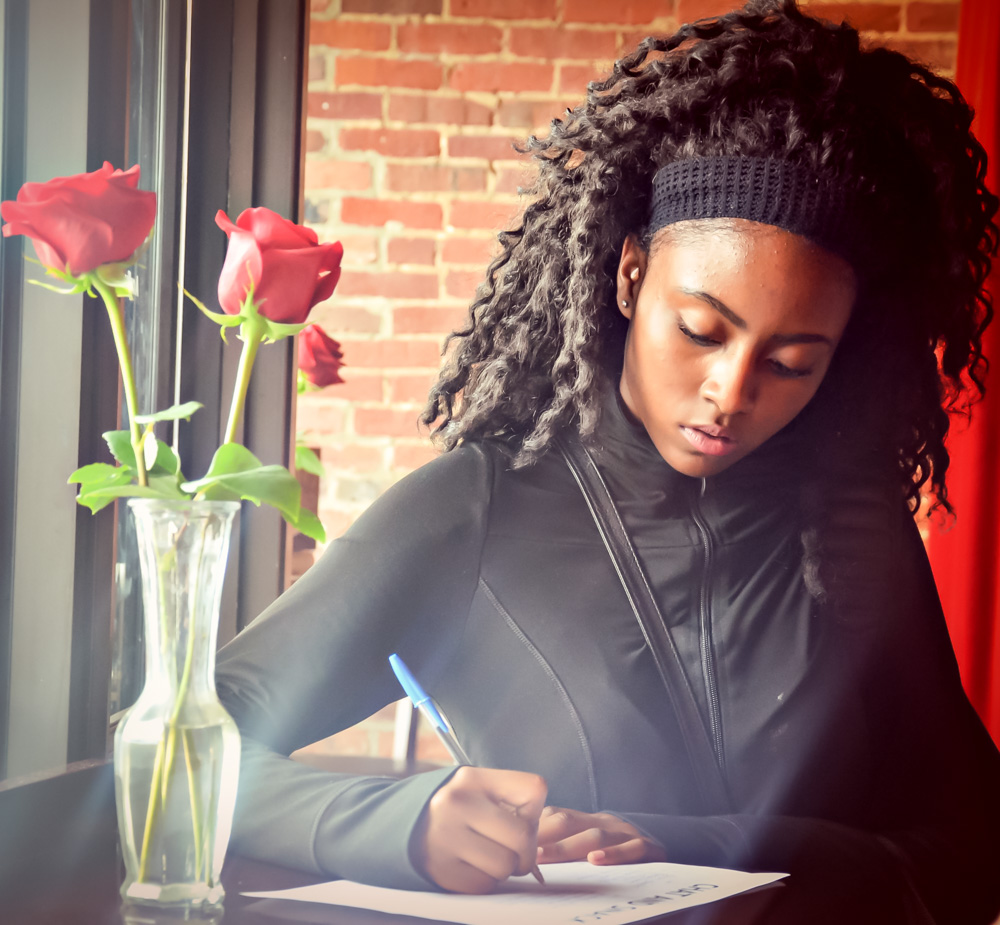 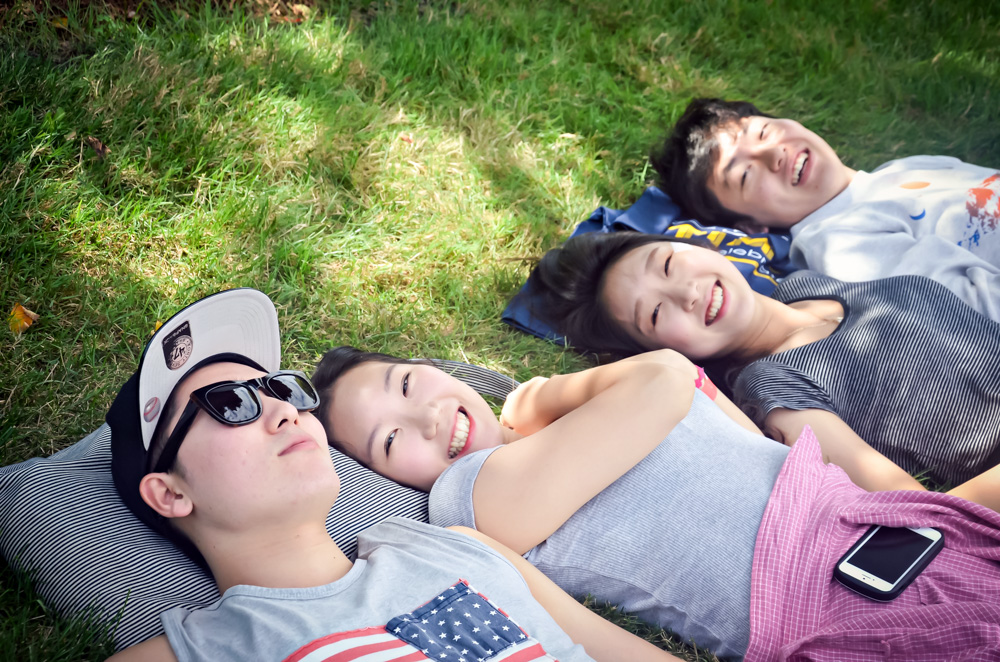 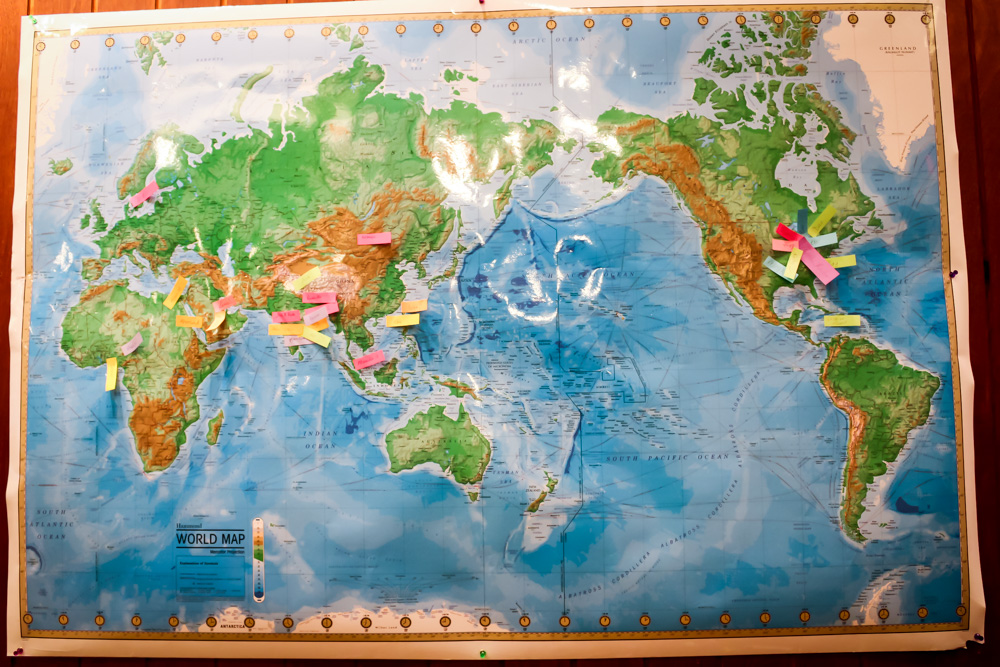 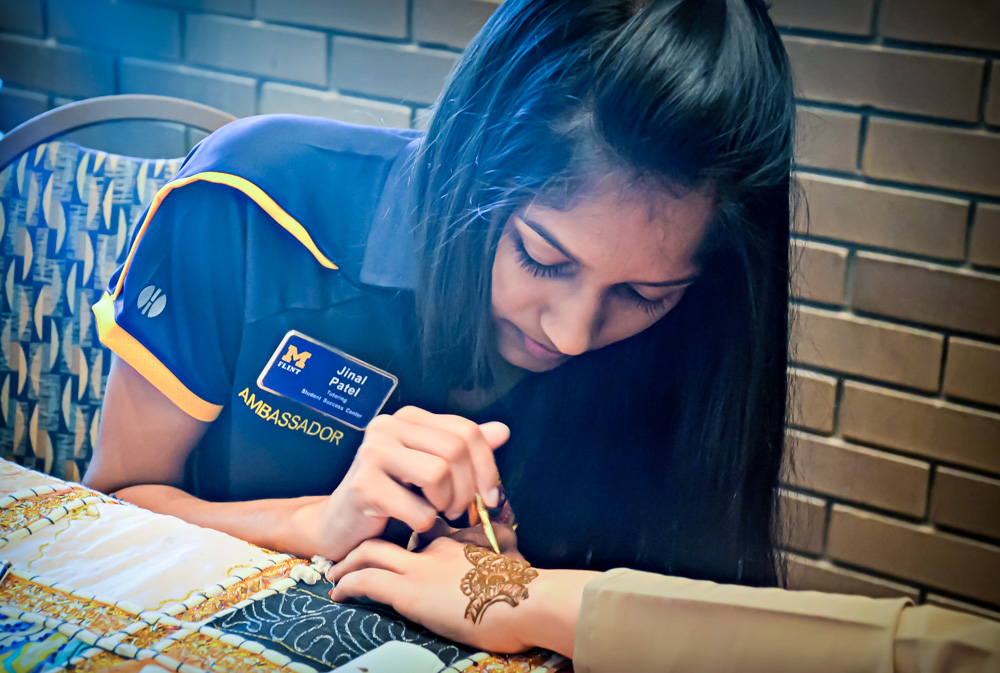 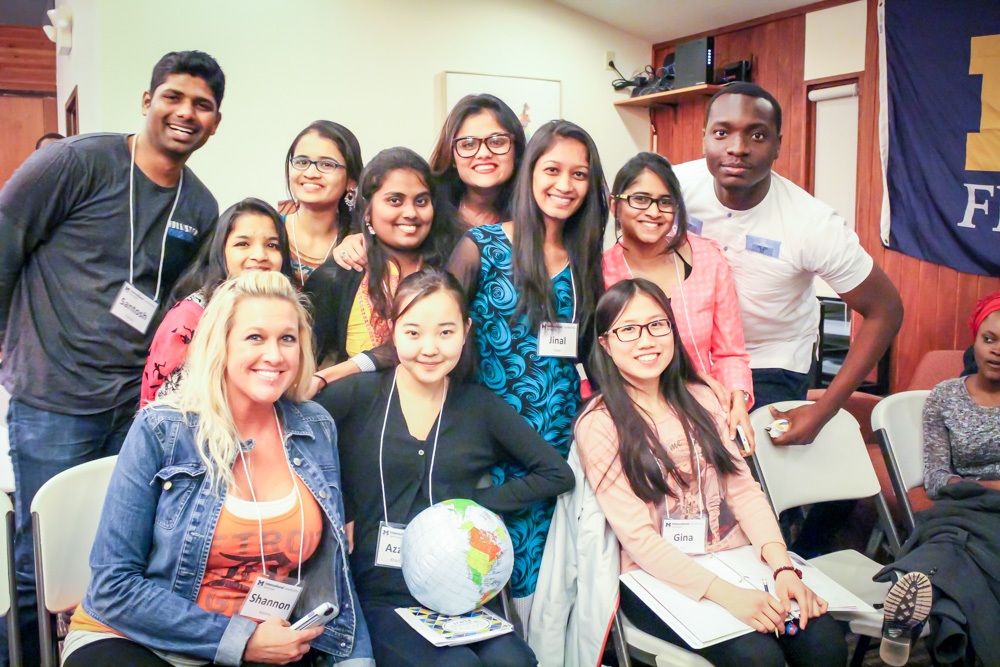 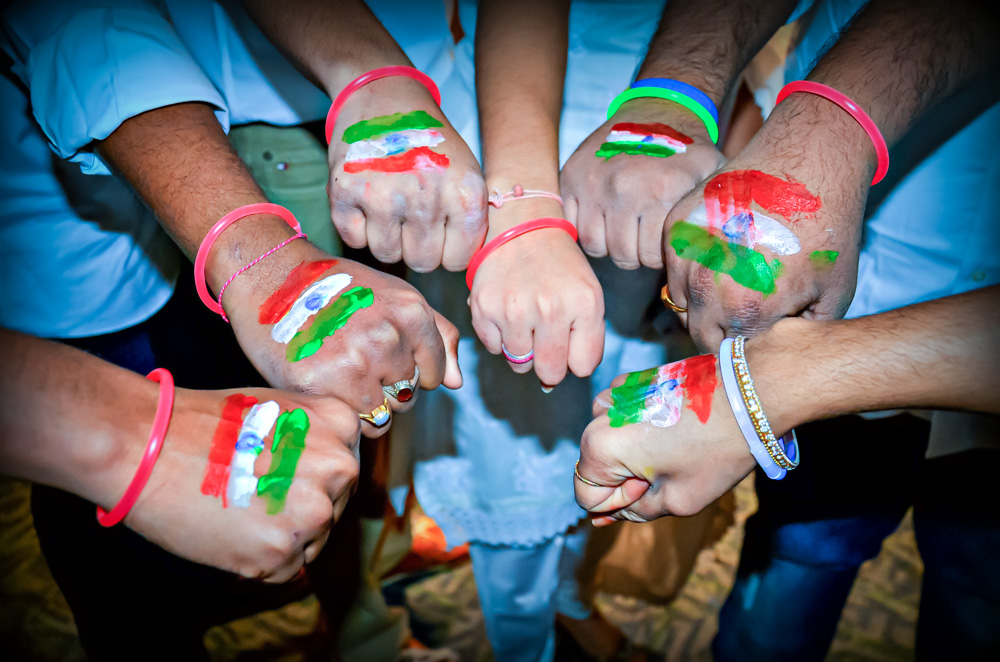 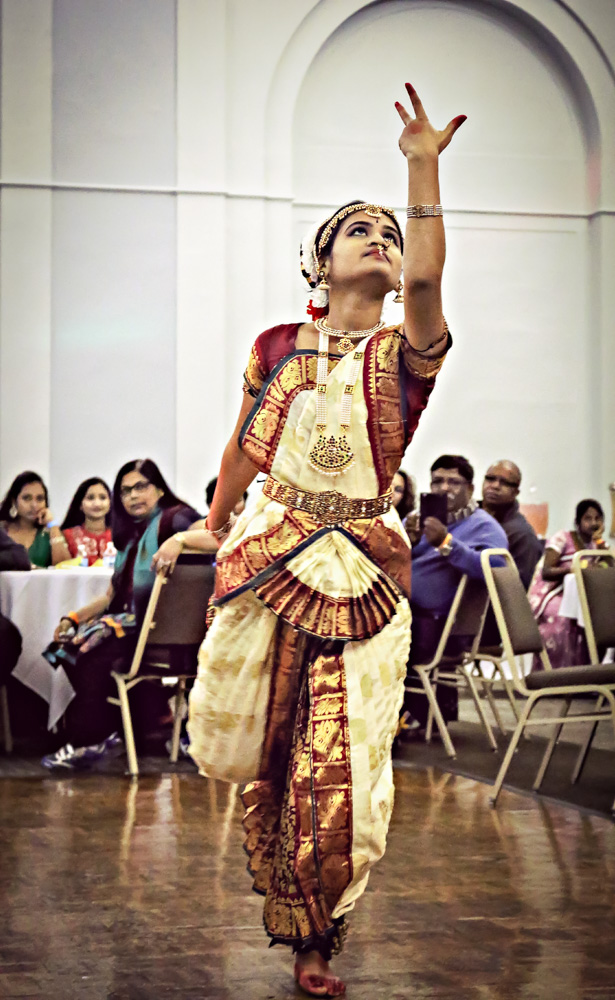 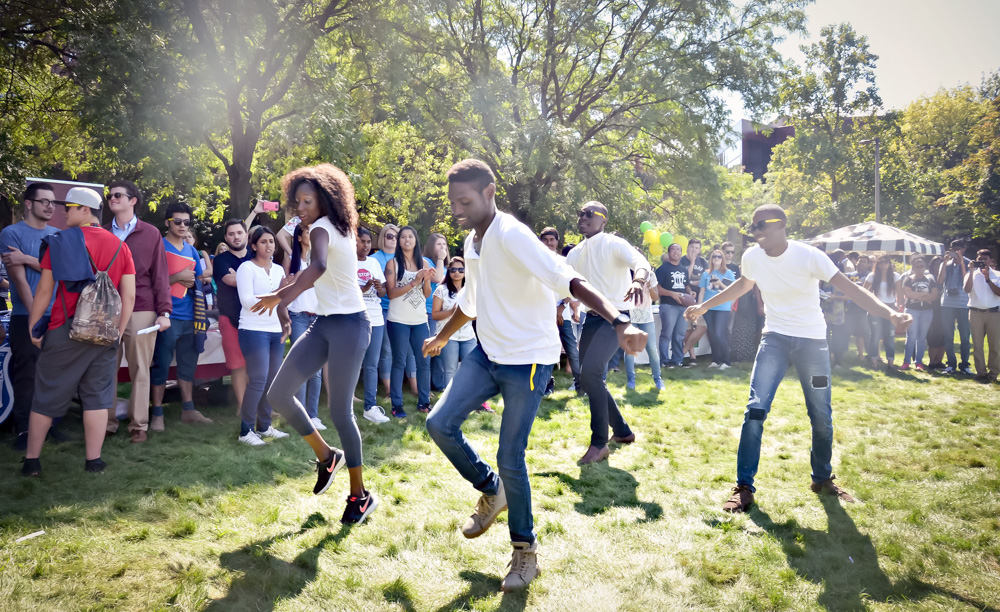 International students are slowly taking over the Downtown Flint area – and in the best way possible. Paying rent in the local neighborhoods, these students are primarily patrons of local businesses, like the Farmers’ Market and other restaurants, as well as cultural events, like the Art Walks, and are also being employed by local businesses.

“International students are already making a big impact in both the culture of the Downtown community, and the economic impact,” says Kelly Wagner, UM-Flint’s International Student Engagement Coordinator. “Many try to stick around and get jobs or internships here. If not in Flint, they try to stay in Michigan.”

Even with the lower cost of living, an average student spends $30,000 a year on tuition, fees and housing. This means $25 million a year for the local economy. And by sticking around the area, 57 percent of international students earn their degrees in four years, and 86 percent in five years.

One of the most likely reasons why international students stay in the area could be their initial reception.

A unique aspect of UM-Flint’s International Center is its Intercultural Leadership Seminar – an interactive, five-day program for 25-30 students (both international and domestic) that is based around skills, attitudes and competency; as well as identity development and conflict resolution based on cultural differences, and creating inclusive communities. The off-site program is held at the Tamarack Camps in Ortonville as an alternative Spring Break. 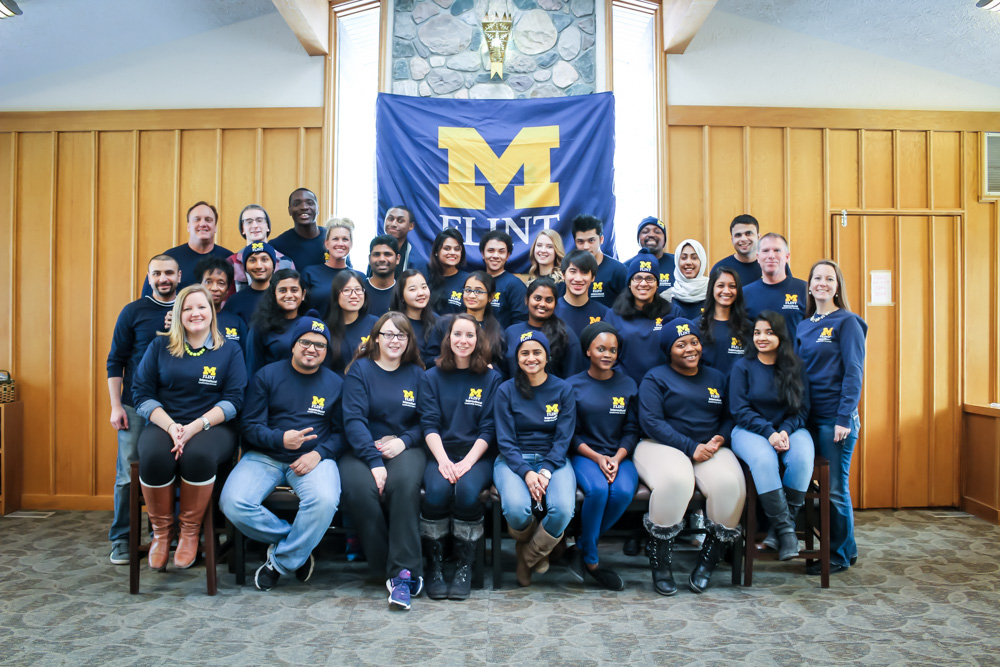 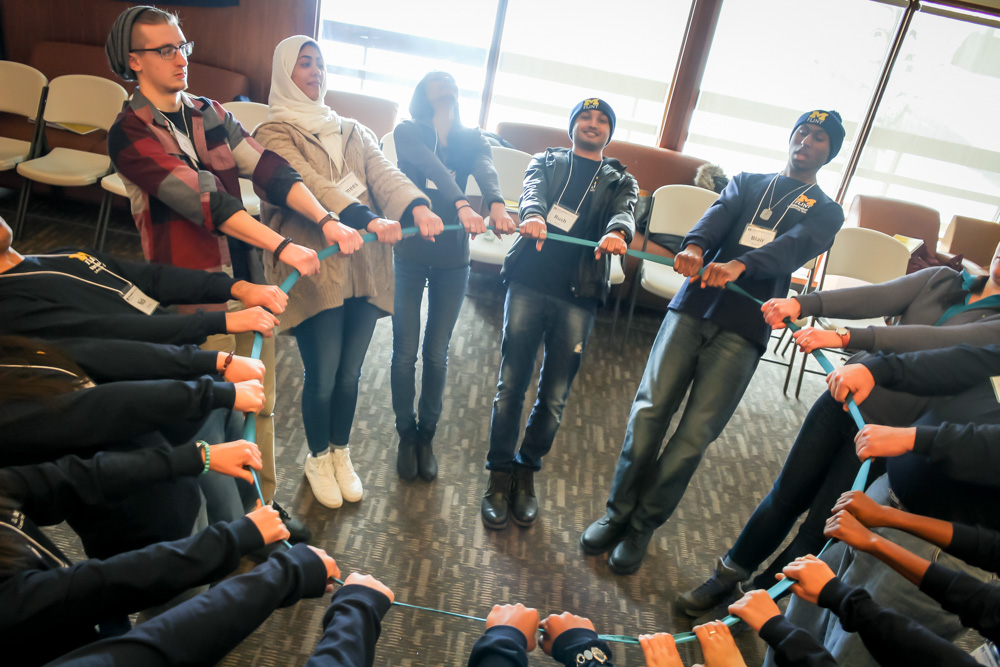 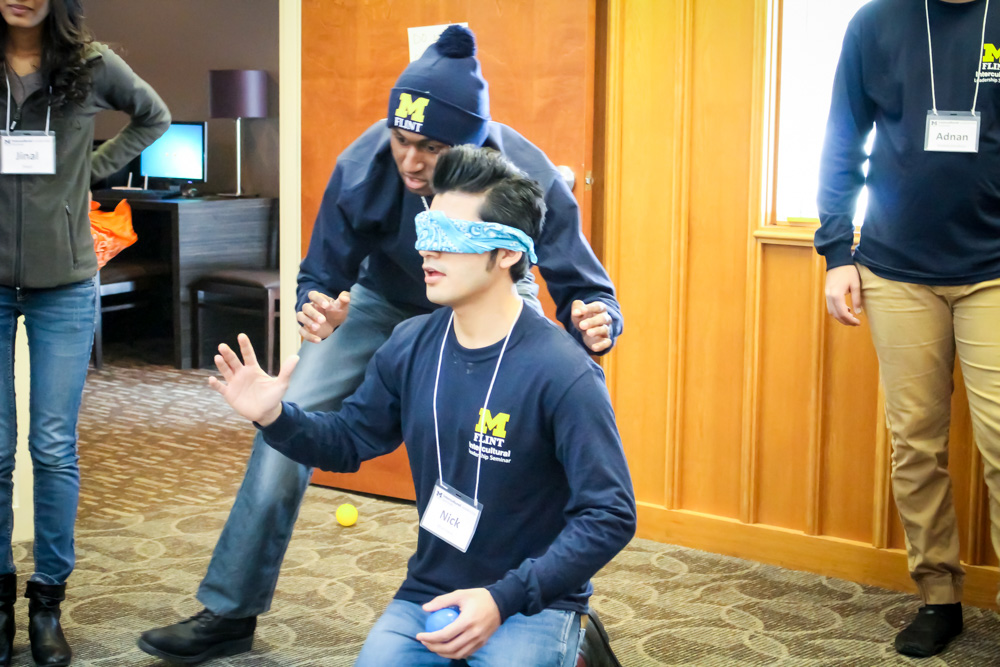 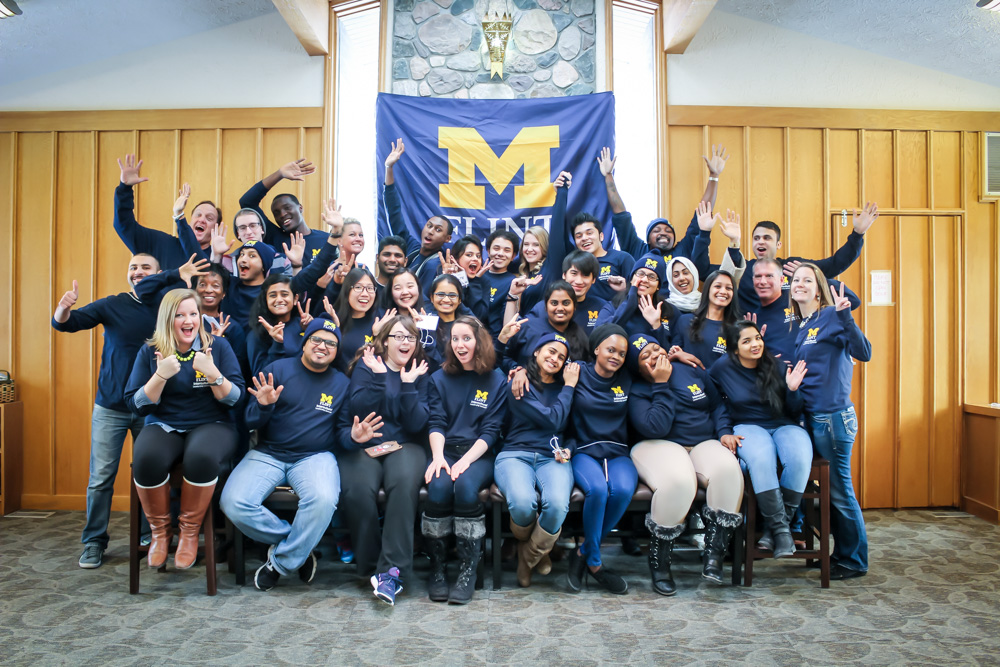 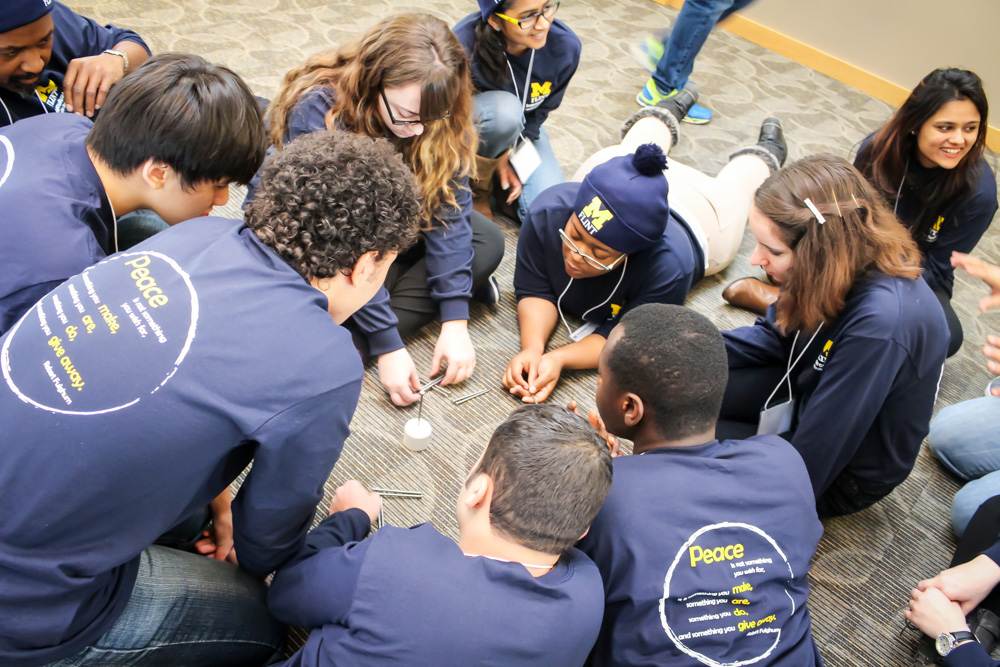 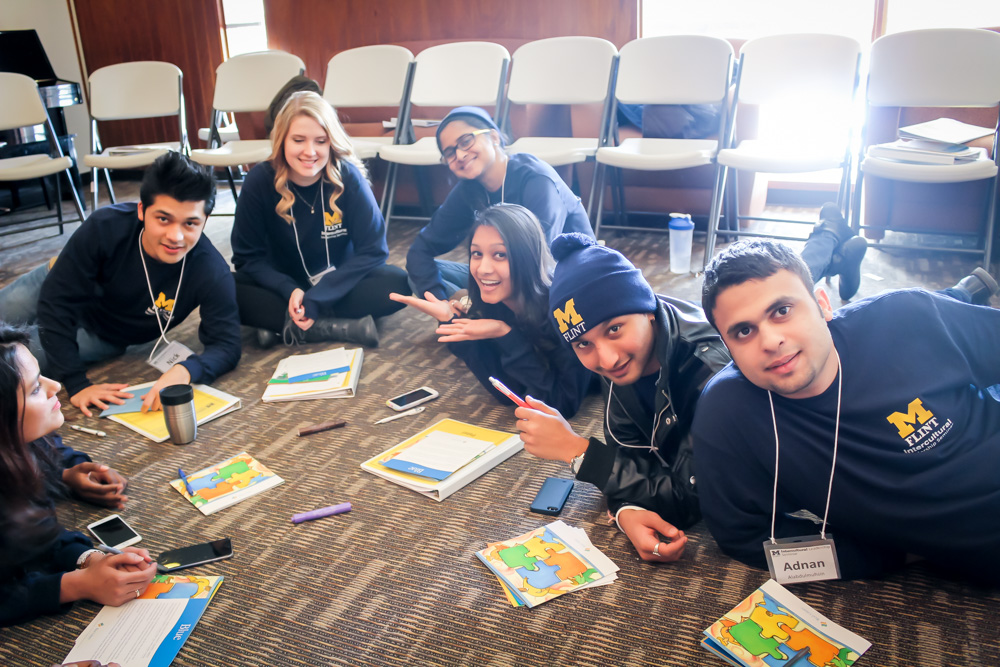 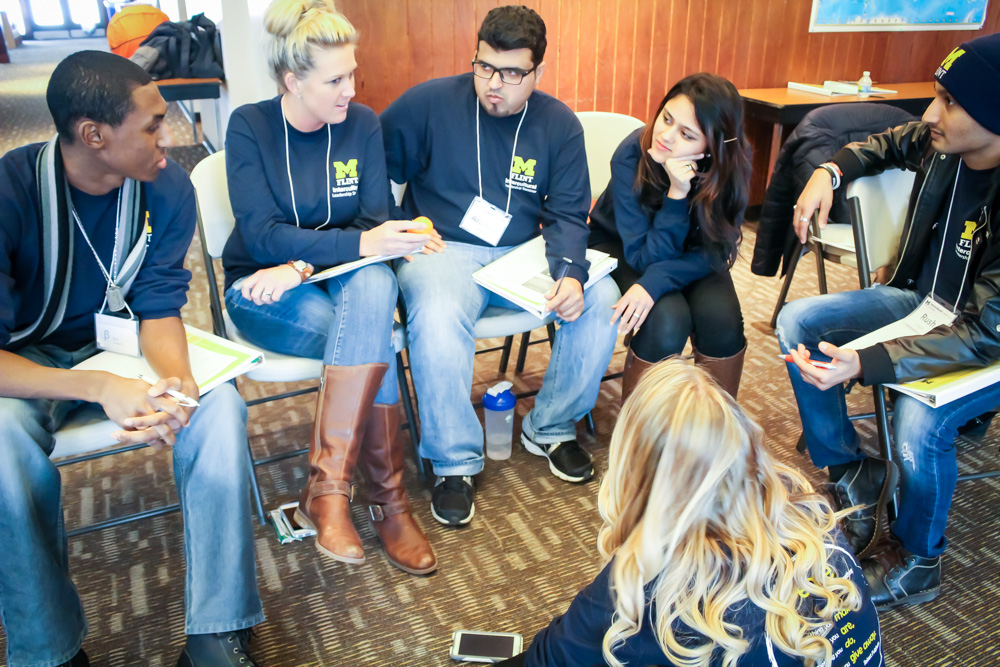 “It’s typically a diverse group of students,” says Adams. “They come from all backgrounds and different parts of the world.”

“ILS provides the opportunity to really get to know the people you are with, because you’re living with them for a week,” says Wagner. The last three student government presidents have participated in ILS, and many go on to be leaders in their own organizations or clubs, as well.

“We’ve also seen it as a catalyst for students who want to study abroad,” Adams adds. “They might have never been abroad, but they come to the program, they meet someone from a particular part of the world, and they have interest in going there.”

Mohamed finished his bachelor’s degree in Electrical Engineering at Ain Shams University in Cairo, Egypt. He hopes to one day open a restaurant in Downtown Flint, something Egyptian, to represent his culture.

Xuanrong Lu, a graduate student from Guilin, China, has been at UM-Flint since Fall 2014 pursuing a degree in Arts Administration. “Not many universities have this kind of major,” Lu says. “We have this great Cultural Center, so it’s very convenient for me to visit the museum every weekend.” She hopes to either pursue her doctorate or be a curator in a museum or a gallery.

Both Lu and Mohamed are UM-Flint Student Ambassadors. They help organize events on campus for international students, events that are representative of festivals from their countries that they can celebrate while they’re here, and they invite American students, staff and faculty to celebrate with them. Student Ambassadors have orientation for new students to adapt to campus life, as well as being peer mentors to the newer international students. Last fall semester, UM-Flint had 11 ambassadors, and ten during the winter semester. “We try to make it reflective of the international student body as best we can,” says Wagner. “We look for certain skills and talents, too.”

Student Ambassadors are a social lifeline to all international students. International students work hard, not only to become English-proficient and keep up with their studies, but to continue trying new things and learning about new people. They even have Facebook pages and groups to stay updated. “Staying connected allows us to be very socially active,” says Lu. The students become study-buddies, mentors, sometimes translators, and life-long friends.

“It helps with homesickness; we say it’s a family away from home,” Mohamed says.

“I think the most important thing is the diversity of the group members,” adds Lu. “We can all contribute different things – background, language, nationality, personality and knowledge, and networking connections to other organizations. It’s kind of an incubator to form something new. It’s very exciting!”

International students from non-English speaking countries have to provide proof of English language proficiency. They also have a few days of orientation, considered one of the most important “courses,” even though they don’t earn credits.

“One of the benefits of this type of programming, along with events on campus, really dispels stereotypes and assumptions that we make about other people,” Adams says. “You have to have an open mind in order to embrace that although there are cultural influences, they are also individuals. It’s really about getting to know them as individuals, as people. I see that play out all the time.”

Adds Wagner, “With our global alumni network, they’re still advocates for Flint all over the world.”

“Diversity is really about what you do with it. It’s how you incorporate it into your everyday life, your student and professional lives, your friendships and relationships.” Dan Adams, International Center Director