Hurley Children’s Hospital took first place in the Vote for Miracles Contest, winning $50,000. Plus, the Sheppy Dog Fund, established by Dr. Alan Klein, advisor and a pediatric dentist on staff at Hurley, donated an additional $20,000 because Hurley won.

The winnings will be used where it is best needed by the pediatric units at HCH. Whether it is used to purchase equipment or provide “soft touch” items like stuffed animals and toys that make the young patients’ hospital stay more comfortable, this money will make a substantial difference to the children and their families.

“We are so appreciative of all that credit unions have done for Hurley Children’s Hospital over the years,” said Melany Gavulic, President and CEO, Hurley Medical Center. “We are grateful that we will be able to put Vote for Miracles contest winnings toward helping our youngest patients. We sincerely value the support and love for Hurley Children’s Hospital and want to thank every person who cared enough about these children to take the time to vote.” 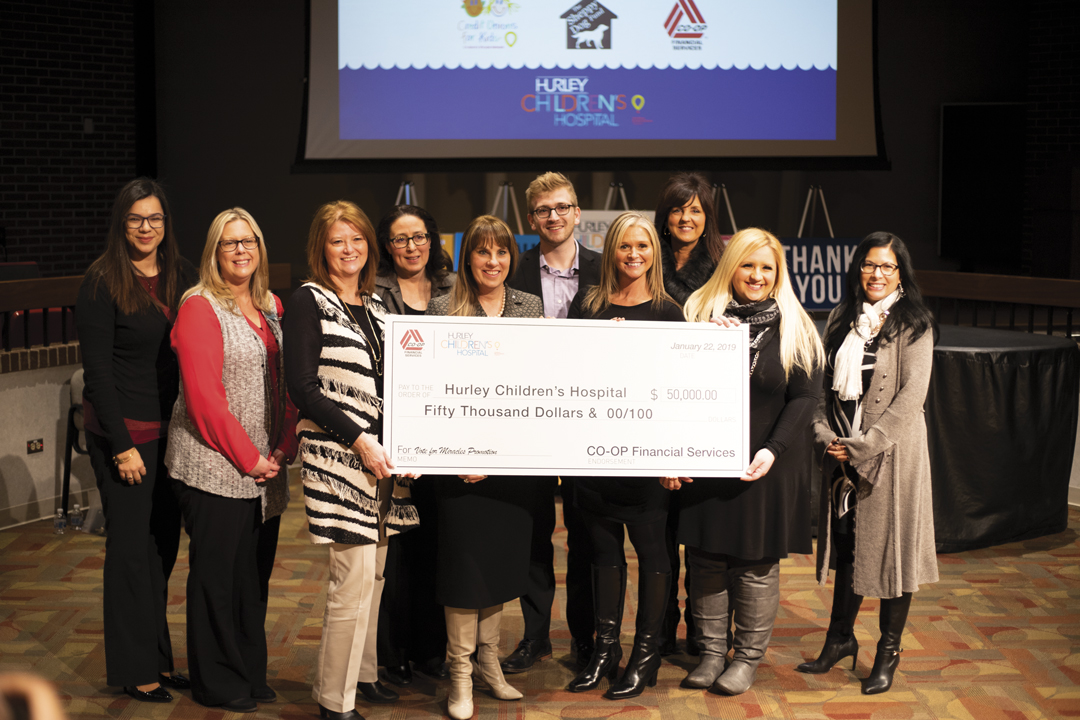 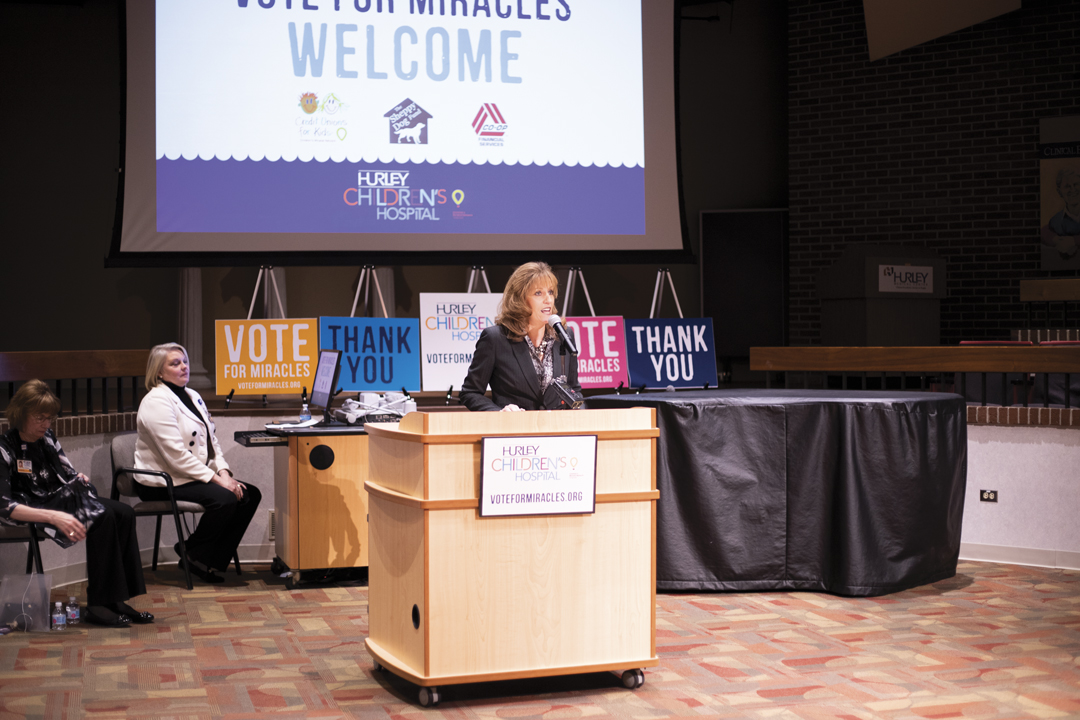 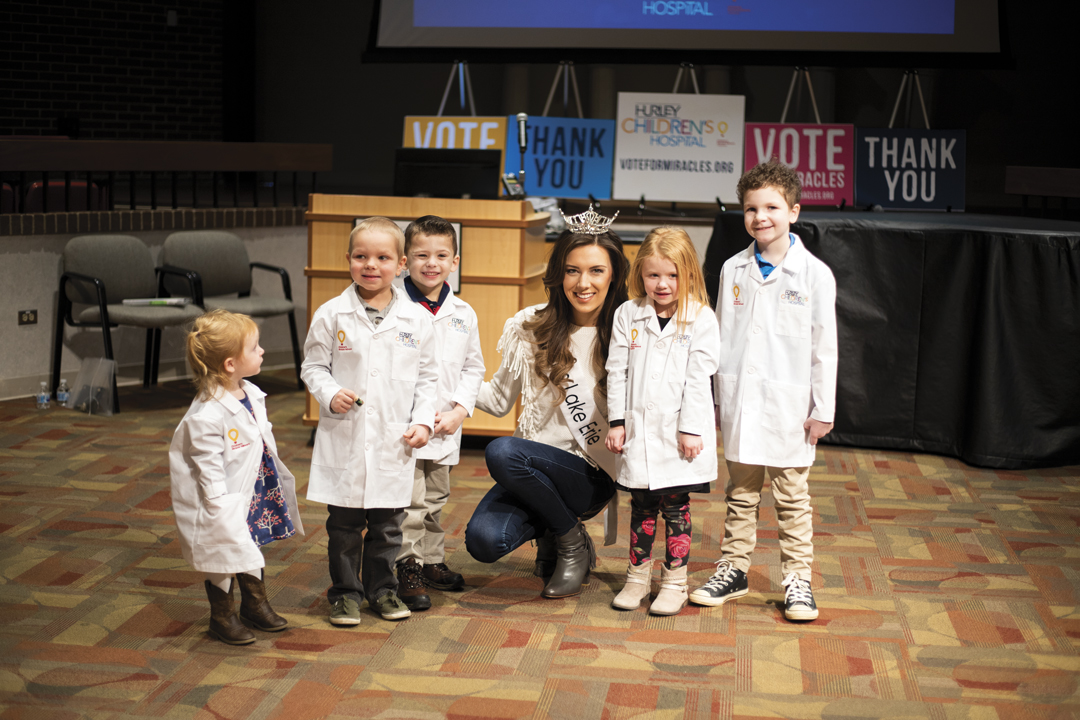 About Credit Unions for Kids

About The Sheppy Dog Fund

Sheppy was Dr. Klein’s best friend for many years and, after Sheppy’s passing, this fund was established in his memory. Over the years, this fund has donated hundreds of thousands of dollars to Hurley Children’s Hospital.

Representatives of Credit Unions For Kids and CO-OP Financial Services