Renovations to Flint’s Longway Planetarium are complete and the community was welcomed back on May 30 and 31with a Weekend of Wonder reopening celebration. The shows were free to the public on a first-come-first-serve basis. Earlier in May, My City Magazine got an exclusive sneak peek under the new 60-foot dome that was made possible due to a generous $1.5 million donation by the Charles Stewart Mott Foundation. For more than half a century, the Planetarium has been a major resource of science education for students and families, bringing the stars to more than 2.5 million people since its opening in June, 1958. And now with all the new technology, it won’t be just the galaxy that will be explored – the possibilities are endless, according to Planetarium Manager Buddy Stark – from inside the human body to the farthest reaches of the cosmos.

When MCM visited, workers were busy installing new theater seating. “We put in a whole new dome,” explained Buddy. “The new tilted floor makes it so much easier to see the dome.” While the seating capacity was cut in half, the quality of the shows is much higher, he added. Along with the new epicentric seating, renovations also included the rebuilt planetarium dome, a 15,000-watt Dolby 7.1 digital surround sound system, barrier-free access, a new screen, state-of-the-art digital projection system and a new light system. “The new light system can do lot of really cool special effects!” Buddy exclaimed. “The Christie Boxer projectors are three times brighter but keep the same image quality.” 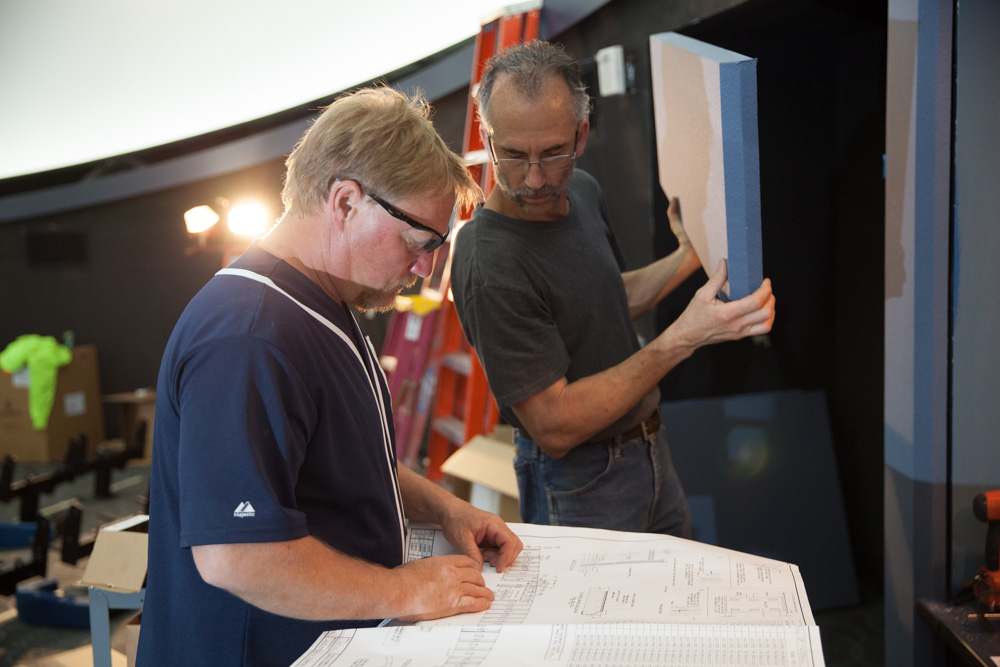 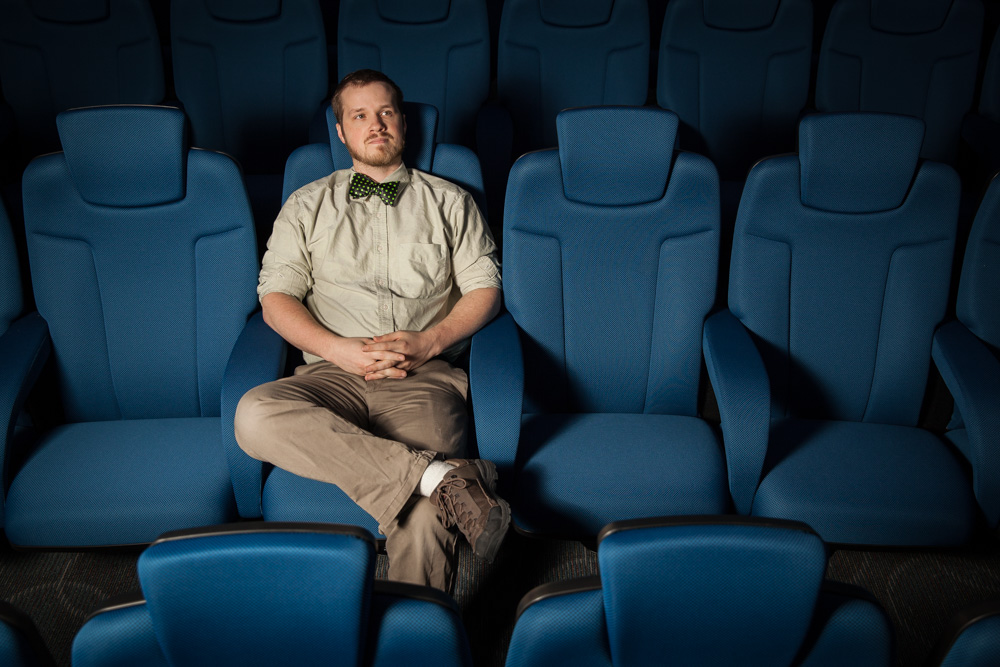 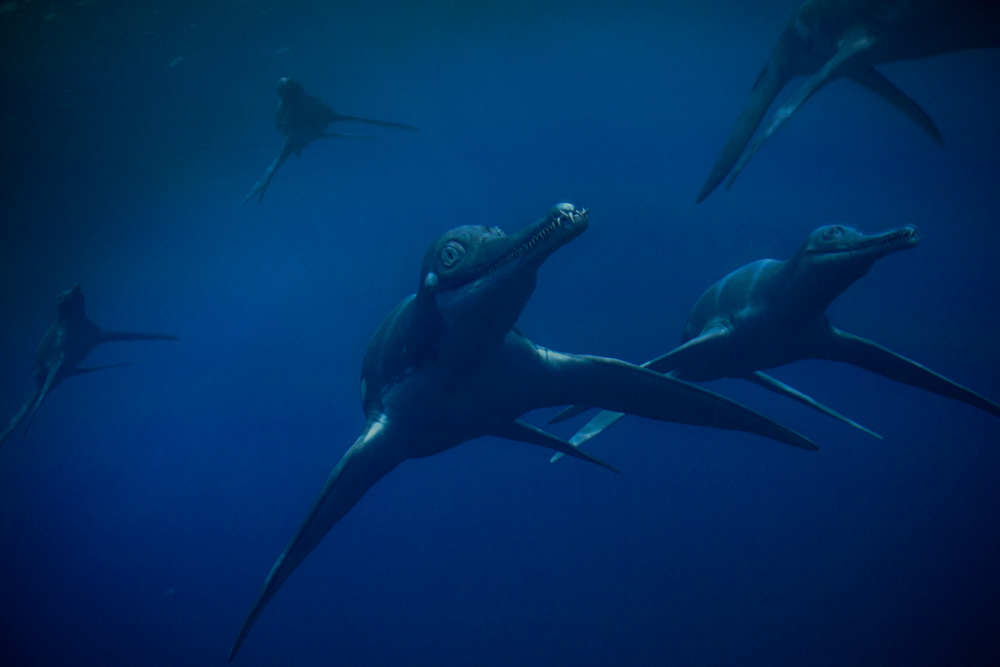 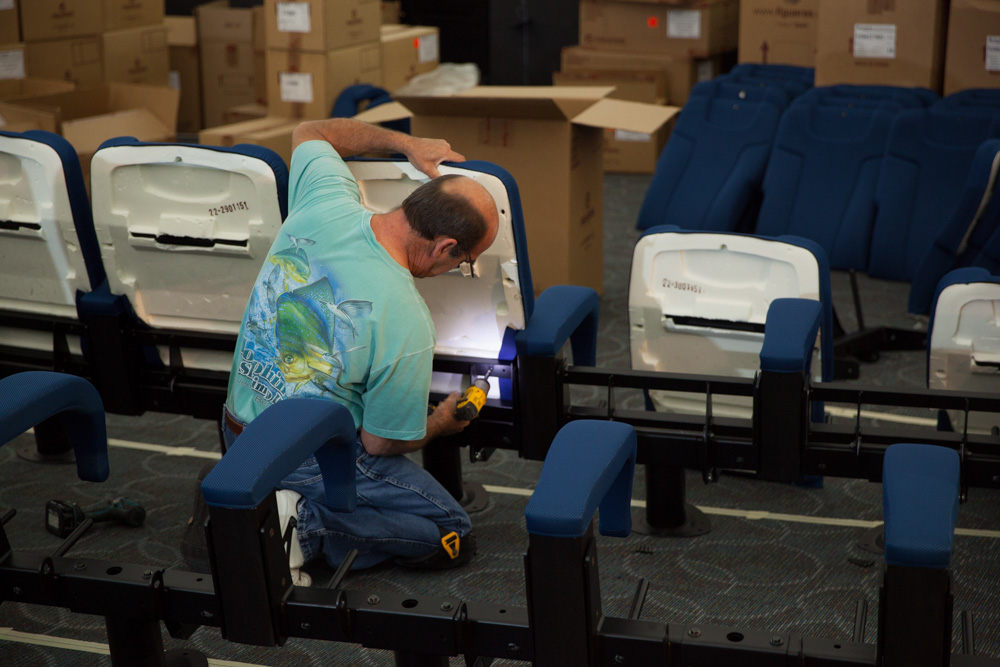 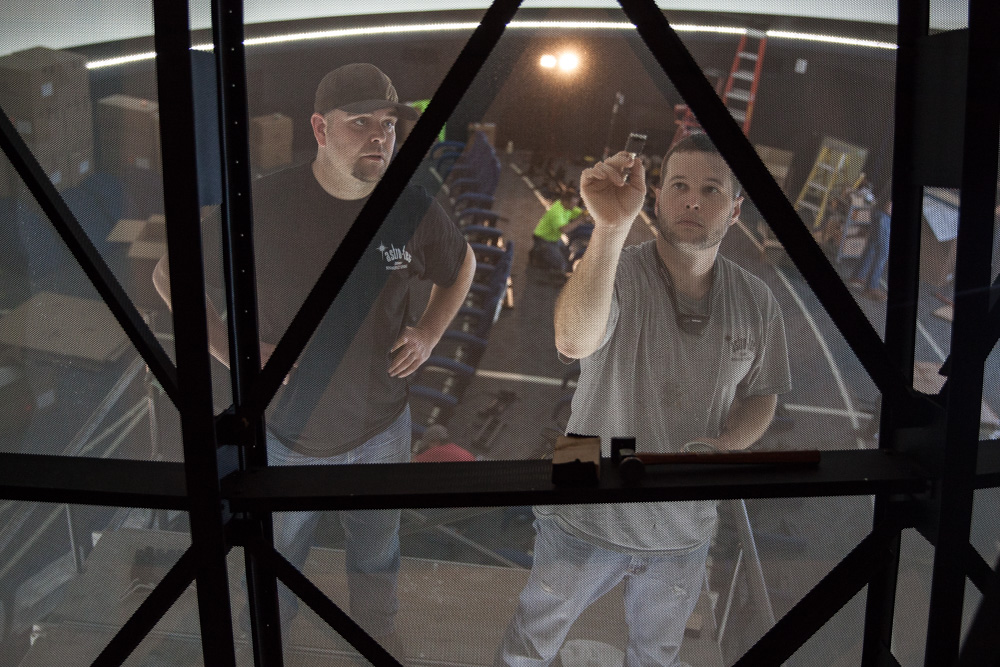 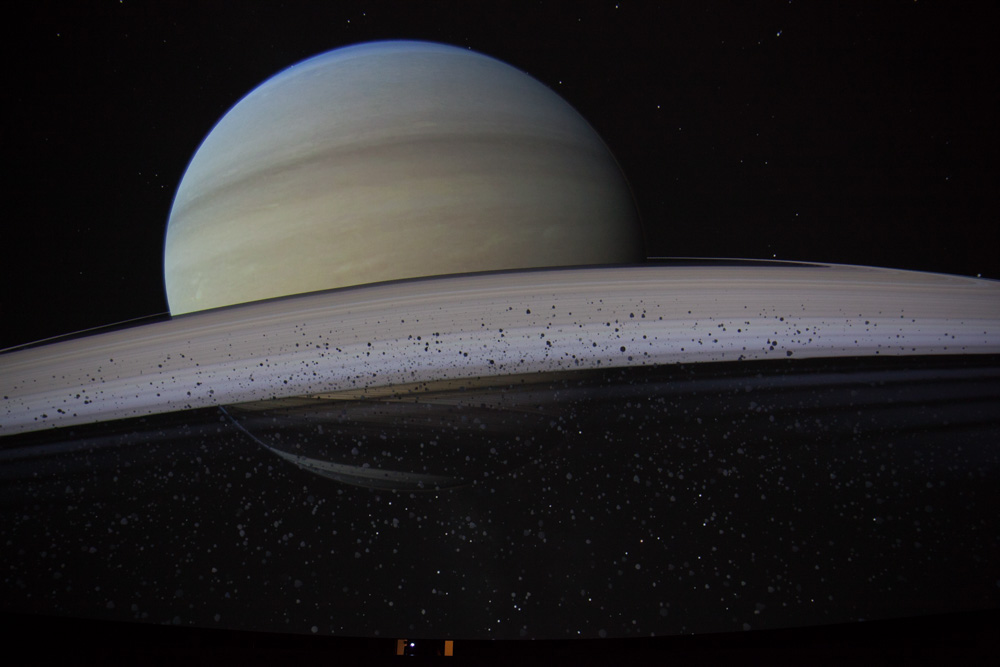 The renovation was completed by Sorensen Gross Construction. “They’ve done a wonderful job,” says Buddy. Longway Planetarium is now the largest and most advanced planetarium theater in Michigan. The new technology and improvements open the door for a variety of experiences for the public to enjoy. “We’re very excited!” Buddy says.

To Space and Back
June 1-September 6 Learn how space exploration is paving the way for the devices and apps we use every day.

Sea Monsters
June 5-September 5 Journey 80 million years back in time to an age when mighty dinosaurs dominated the land and enter the world of marine reptiles!