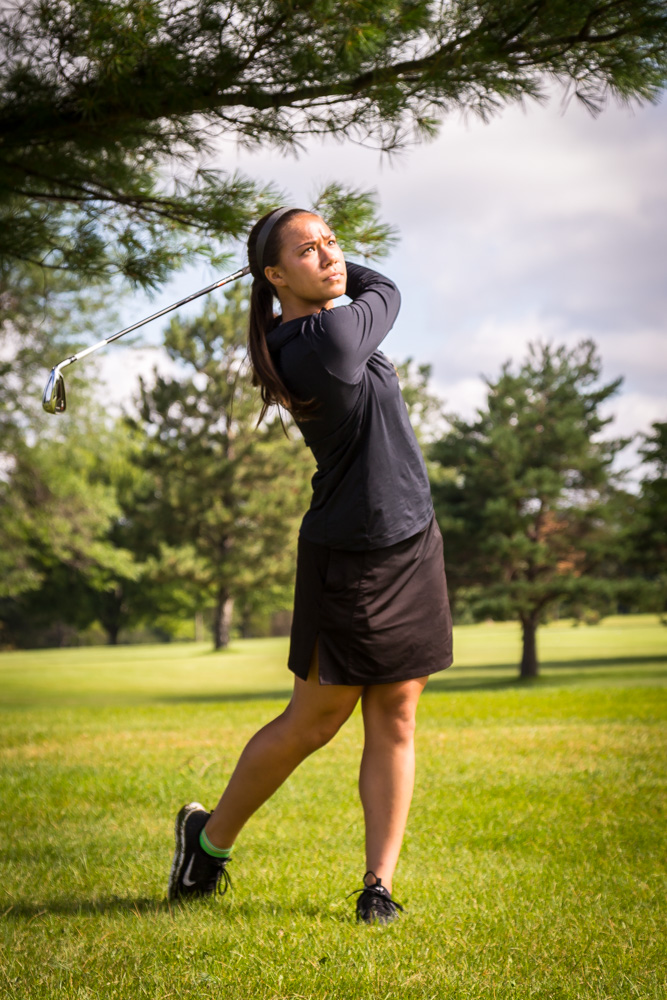 Did you know the Flint Junior Golf Association (FJGA) is the oldest such organization in the nation? Since its inception in 1939, the FJGA has not only provided an opportunity for young golfers to learn, play and enjoy the game, but it also teaches them discipline, respect, integrity and character.

Loyd Walter has been the FJGA Director of Golf Operations for 11 years, previously the site supervisor for five years. He has two daughters who played golf in the Flint Junior League, an experience they enjoyed very much. He has worked with the FJGA since his retirement from General Motors.

Currently, there are 500 youth, girls and boys, age 8-18, participating in junior golf. According to Walter, the program is divided into three divisions: 5-hole division (ages 8-11), 9-hole division (ages 12-15), and the 18-hole division (ages 15-29). “The kids are placed in different flights based on their skill level,” he explains, adding that they are flighted according to their handicap. “As they compete, they move up with the ultimate goal being the championship flight.” 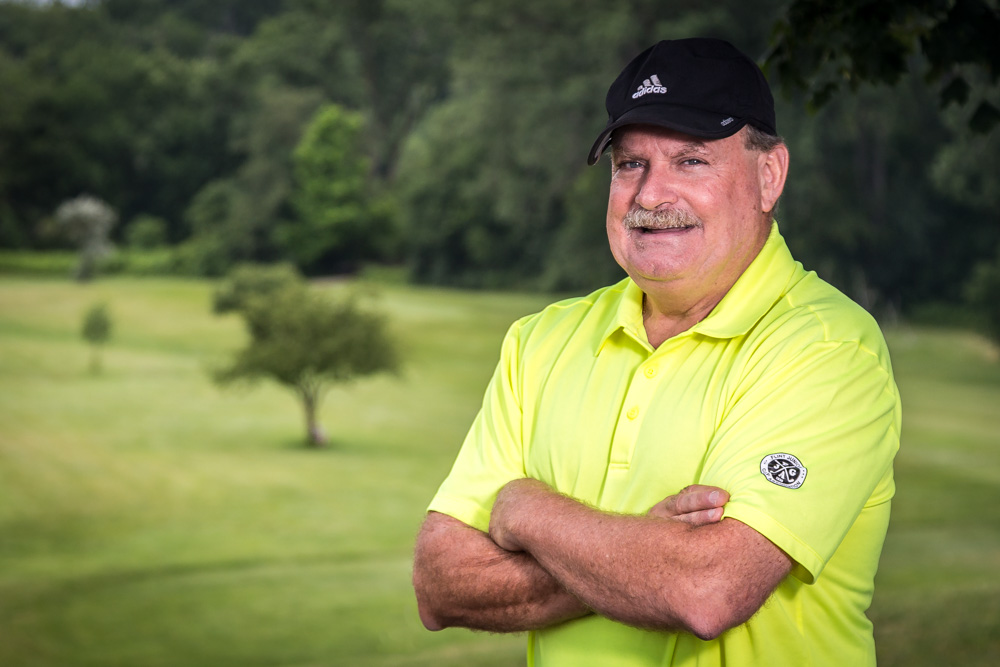 “We are here for families in Genesee County
who want to learn the game.”
Loyd Walter

The 5-hole division plays at the Executive 9 Course at Swartz Creek Municipal Golf Course on Monday mornings during the season. Parents volunteer to walk with the groups and keep score. The youth learn to keep pace of play and there is a ten-stroke limit for the 5-hole division. “It’s a developmental stage,” the director explains. “I love to watch kids learn the game at a young age and then follow their progression.”

The FJGA program allows young golfers to play the best courses in Genesee County and there are 22 area courses participating. The summer program began in late June and concludes with tournament play in August. At the end of the year, they have a get-together and hand out trophies. The FJGA Charity Golf Classic is a big, annual tournament held in August, and the proceeds help supplement the program. 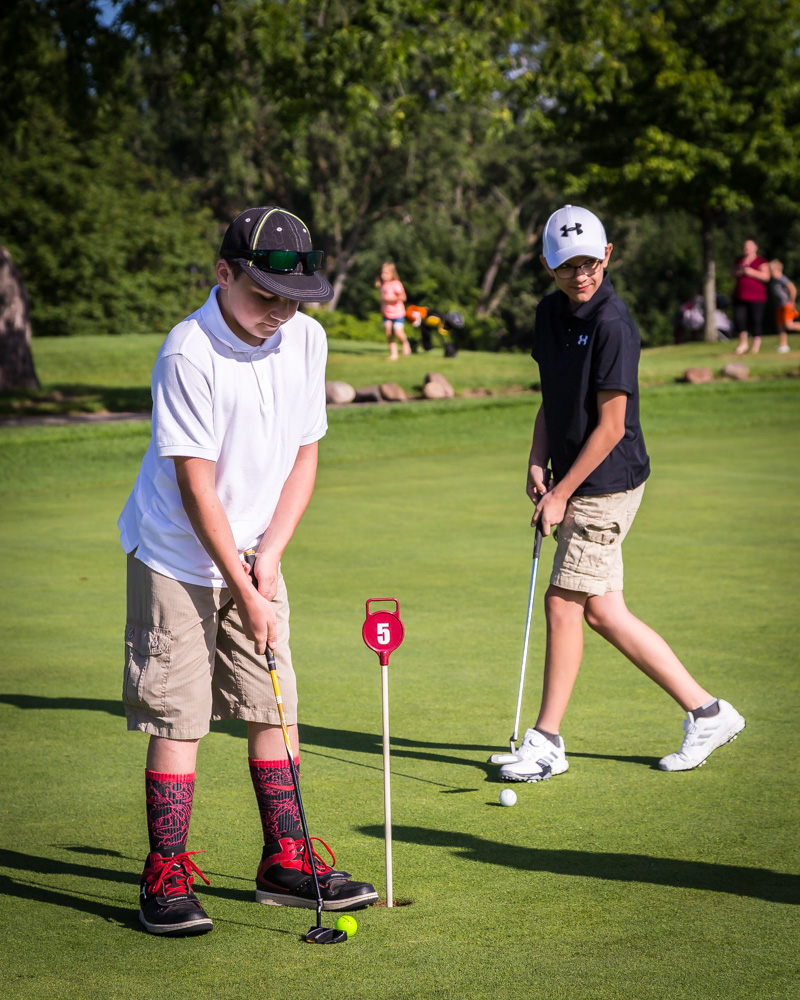 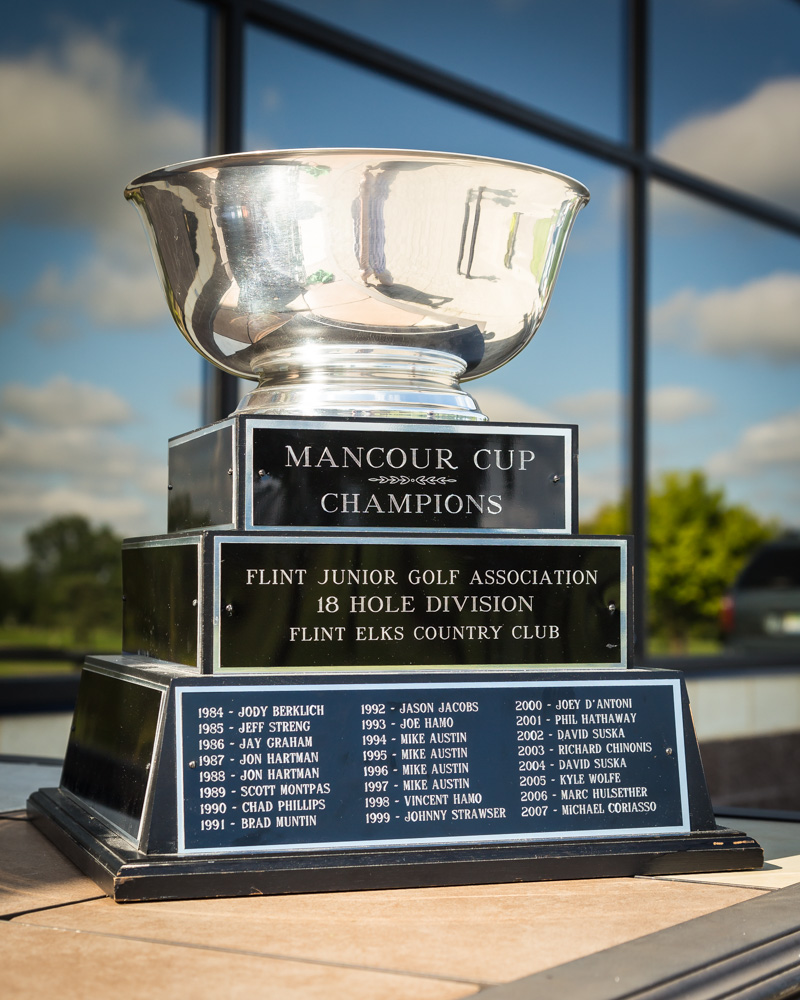 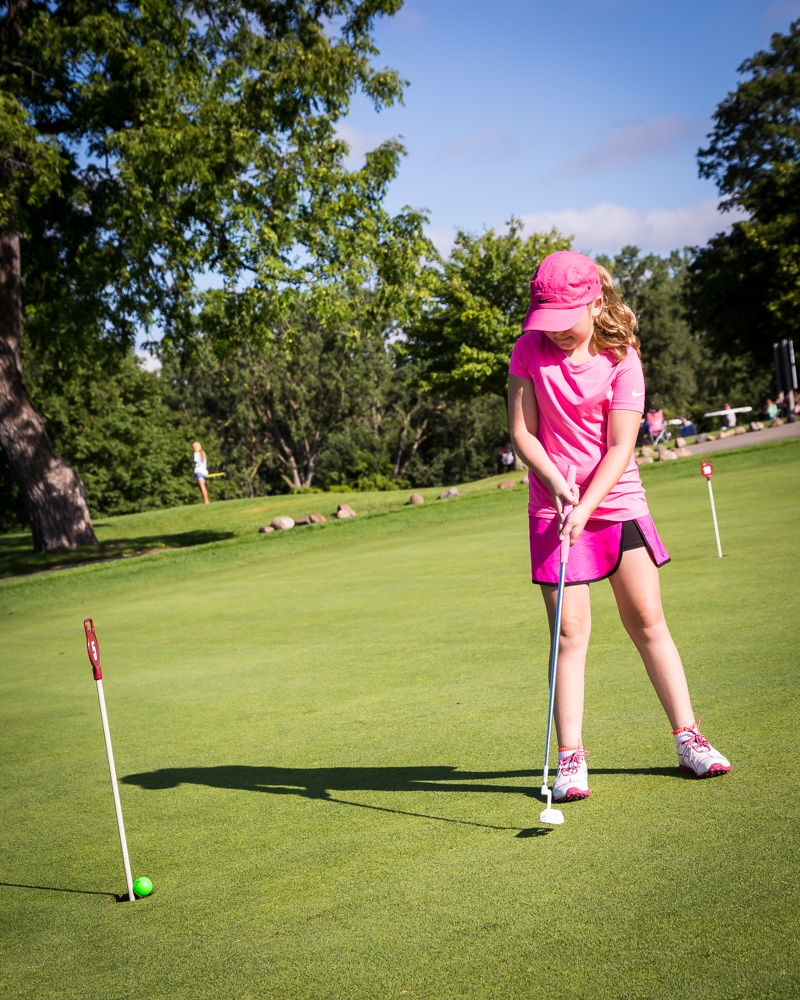 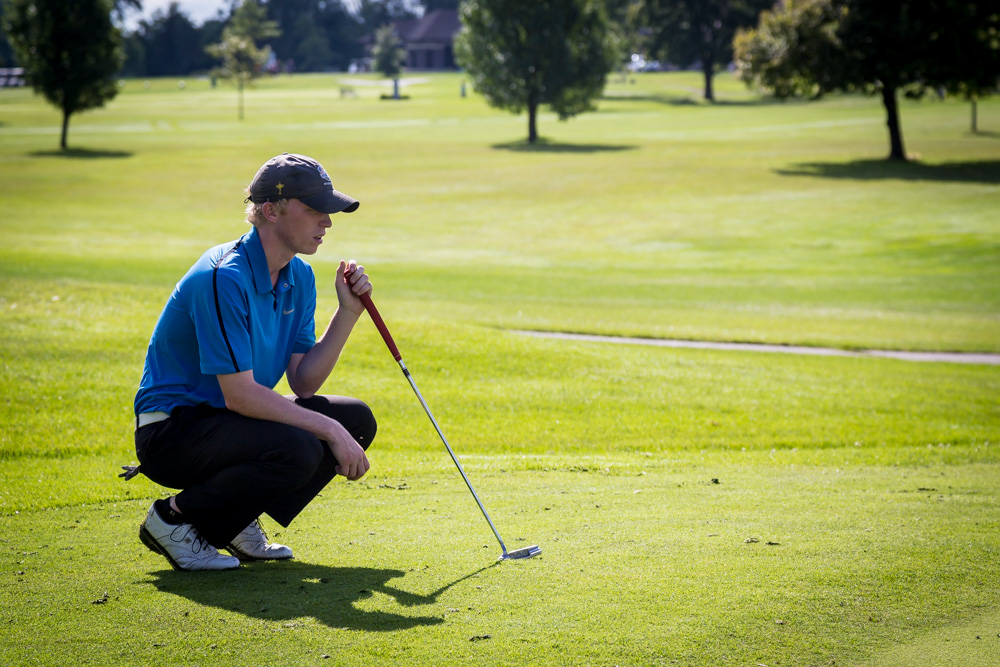 The FJGA also awards scholarships to golfers in the 18-hole division who are graduating from high school and will be attending college. “We’ve given out over $100,000!” the director exclaims. “To qualify, they have to write about a positive experience they’ve had in Flint Junior Golf.” They also consider other criteria: years of participation in the program, grades, recommendation from a site supervisor and the most important one – community service performed during their high school years. Between seven and ten scholarships award up to $1,000 directly to the student’s chosen university.

According to the director, the program’s success and longtime sustainability is due to the generosity of the golf courses that participate, the dedication of volunteer supervisors and rangers, and the corporate sponsors that have supported them over the years. “This is what really makes the program move forward,” Walter reports, adding that there are 50 rangers who help out at the various golf courses.

The ultimate goal of the FJGA is to grow the game of golf. “We are here for families in Genesee County who want to learn the game,” explains Walter. “It isn’t about economic status – it is open to all. We want the kids to learn healthy competition.” What he loves most is seeing them get to know each other through the experience. “On the first day of play, especially the girls carrying pink bags with pink bows in their hair, they come in with that ‘deer in the headlights’ look. By the time the season is over, they’ve developed friendships that last a lifetime!”