Aaliyah Dietlin, an eighth-grade student at Madison Academy, knows what it’s like to be bullied. A shy, quiet girl, she was being picked on and talked about by some students at her school. “It really upset me,” she said. “I was ready to go home and cry and just be by myself.” Instead, she decided to talk to the school principal, Tricia Osborne. “Well, you can’t fix it by going home,” the principal told her. She encouraged Aaliyah to brainstorm ideas for dealing with bullies and suggested she share her ideas with Jason Roy, a middle school teacher at Madison who is associated with the Hero Construction Company. Aaliyah was too shy to talk to Jason, so she wrote him a note and handed it to him. The note said that she thought the school should take a positive approach to dealing with bullies. “Aaliyah wanted to take it beyond a bullying label,” says Tricia. “If you start seeing the good in the bully, they might stop being a bully,” Aaliyah explained. “Instead of going the normal, disciplinary route, we want to take a positive stand.”

No longer so shy, Aaliyah has become a leader in organizing an event that raises awareness called Pink Shirt Day. The concept originated in Nova Scotia, when high school students David Shepherd, Travis Price and their friends organized a protest in support of a ninth-grade boy who was being bullied for wearing a pink shirt. The students collectively chose a day – February 25 – on which they all wore pink shirts in order to identify themselves as allies of the bullied boy. Since then, students in schools all over are joining in the stand against bullying. 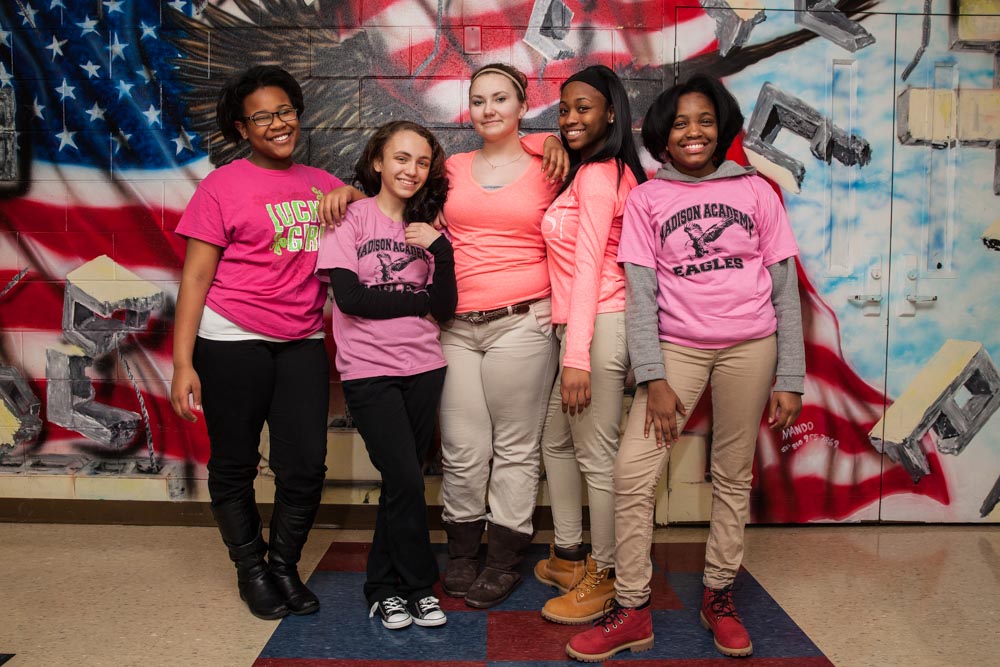 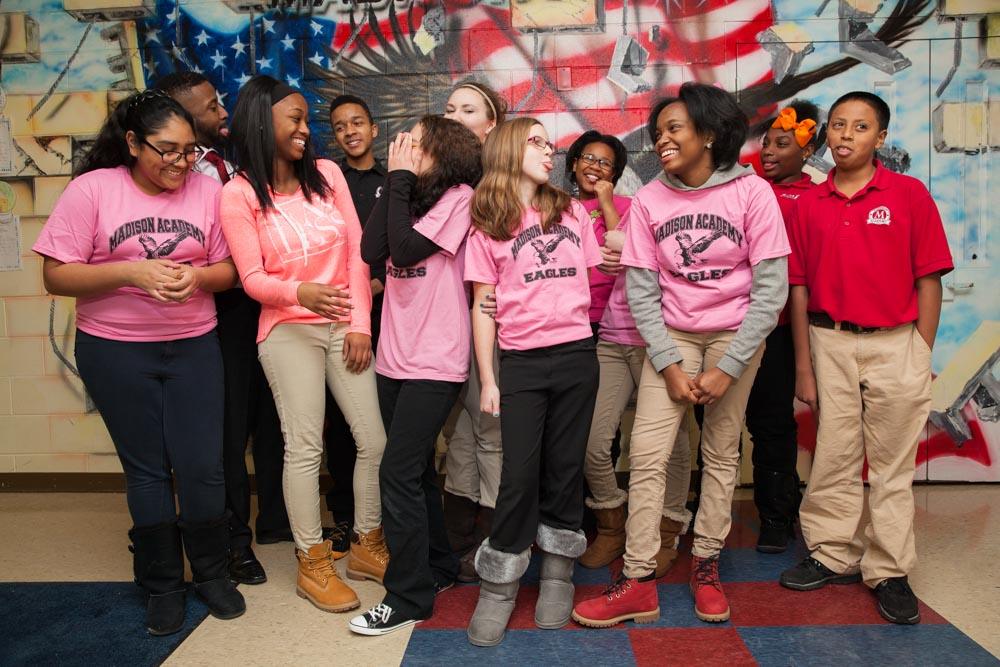 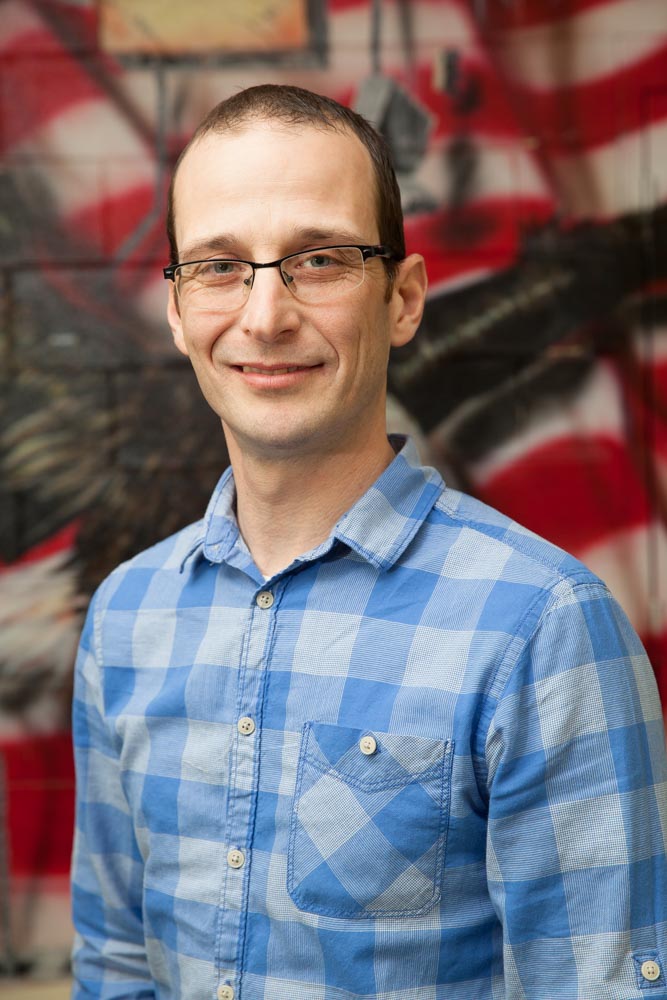 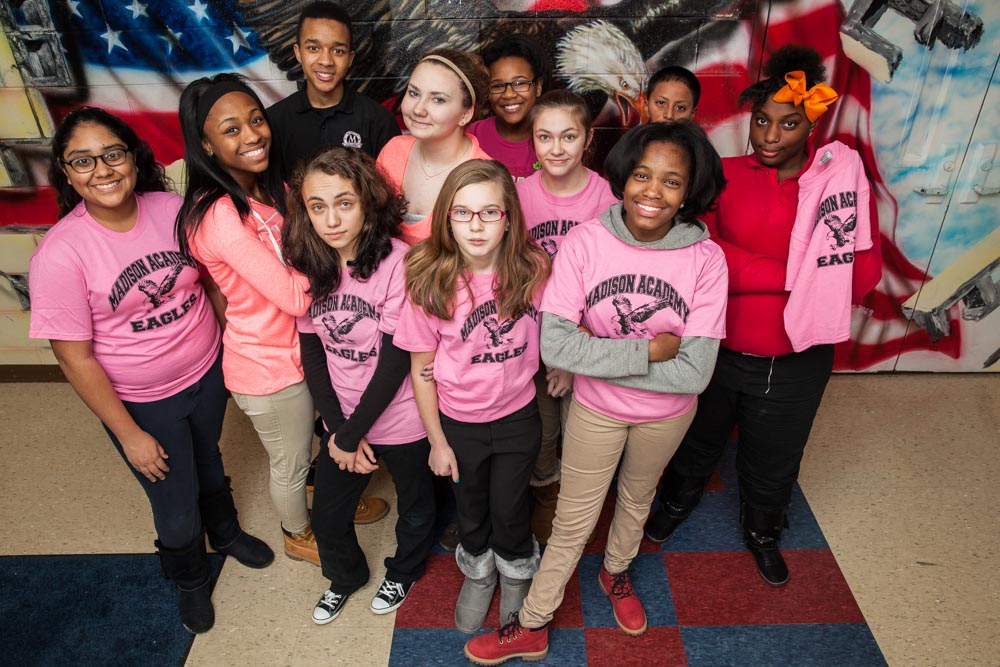 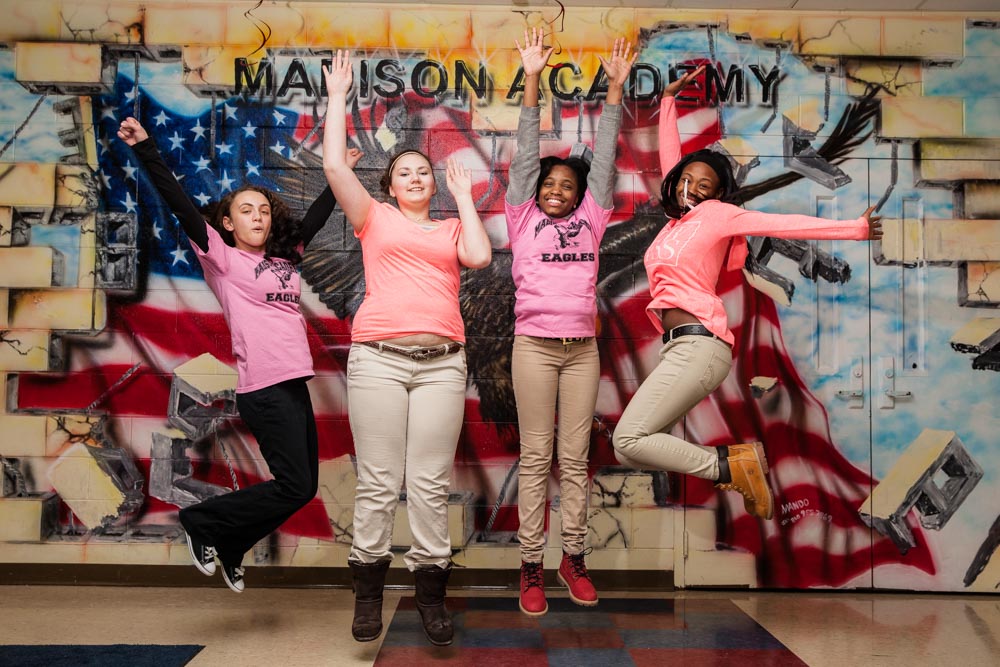 Aaliyah got other Madison students involved, and they formed a group to plan Pink Shirt Day events. The kids meet at lunchtime to discuss ideas for promoting the anti-bullying message. “We’ve created quite a buzz,” laughs Aaliyah. The students will design and personalize their pink T-shirts with a positive message or slogan, and they managed to secure sponsors for the shirts. Aaliyah contacted Travis Price to see if he would participate in Madison’s Pink Shirt Day, and also reached out to Ethan King, an inspirational teen speaker from Holland, MI. “My goal is to get speakers our age to participate,” she said. “It feels good to hear from people we can relate to.” The school superintendent will speak, and students will share stories about being bullied and rising above it. A step-dance group will perform and second- and third-grade students will present a musical program. The group decided to have each student write on a piece of paper one of their insecurities. “At the end of the day, we will rip them up and throw them away. They won’t matter anymore,” smiles Aaliyah.

According to Jason Roy, Madison Academy is the only Flint school participating in Pink Shirt Day. “One of our goals is to get other Flint schools involved,” says Aaliyah. “Hopefully, it will catch on.” Jason is very proud of the students. “These kids come from broken families,” he says. “They have personally seen and experienced violence. They have every reason to be angry and give up. Instead, they are using their resources to rise above their situations and help others to do the same.”

What advice would Aaliyah give to kids who are being bullied? “Tell someone about it,” she says. “Go to a friend or a principal.” She added that she has gained so much from her experience. “Hopefully, after I leave school here, I can come back knowing I made a difference!” ♦

“I think Pink Shirt Day will change how every person looks at bullying. I want it to mean something to everyone.”
Aaliyah Dietlin

“When they started this, I wanted to be a part of the movement. I would love to make our school a better place. I want everyone to feel like they can be themselves. That’s my goal.”
Amy Prieur

“I just want to make this a better, safer school for all the kids who get bullied, so they won’t ever be scared to come to school.”
Myonna Nettles

“I want to help make a difference in Flint and get other schools in Genesee County to have Pink Shirt Day.”
Aimee Randall

“I got involved because I know how it feels to be bullied and I want the young kids to not deal with this in their future.”
Brandon Martinez

“I am part of this group because bullying is a problem in schools and I want to help change that. I want to inspire others to speak up and not be bystanders. Albert Einstein said, ‘this world is dangerous, not because of what evil people do, but those who look on and do nothing’.”
Elicia Allen

“I am part of this project because I feel that it’s the right thing to do, because a lot of kids get picked on and bullied all around the world. So, maybe we can change things in Flint, Michigan.”
Jalyah Coleman

“I want to help make schools better places and students to all be friends and be peaceful.”
Destiny Easlick

“My message is to get people to stop bullying and for people to stand up for others who are going through a tough time. I really hate bullying, so I’m here to stand and speak up.”
Darnisha Parker-Ladd

“I want my school and all schools in Flint to be bully-free zones. I want there to be no bystanders and I would like people to have confidence to stick up for themselves and others and to be able to walk with their heads high.”
Artquala Harville

“I want to make Flint Community Schools and other schools safe from bullying. I think Pink Shirt Day is just another way to stop it.”
Jesus Ovando-Garcia

“I think Pink Shirt Day will change how every person looks at bullying. I want it to mean something to everyone.”
Aaliyah Dietlin