Bikes on the Bricks celebrated its 10th anniversary in September. And with over 15,000 bikes on those famous bricks, the approximately 30,000 attendees were not disappointed, according to DDA General Manager, Chris Everson, one of the event’s organizers. “The main focus of the event is always the Police Skills Competition,” Everson says. Police came from as far away as Louisiana and Ontario to compete. There were two days of practice, with the final competition held on Sunday. The Last Man Standing competition was also popular.” Officer Nicole Reid was the first female Flint Police officer to compete in the event.

Actor Erik Estrada of CHiPS fame stole the show, holding multiple autograph signings each day. He was a part of the opening ceremonies, as well as a judge for the ‘50s-style Rockabilly Pin-up Girl pageant. For the first time, Harley-Davidson Corporate (from Milwaukee) had a presence at the event, bringing trucks filled with 22 brand new 2017 Harleys for free test rides. The 2017 Harley features a brand new motor, The Milwaukee Eight. Employees from the motor and transmissions shops were available to answer questions about how the new motors were built and about how they differ from the older models.

Entertaining the crowds was the Official Ringling Brothers Globe of Death, featuring three motorcycles in the globe at one time, and the Rhett Rotten Wall of Death, one of the oldest motorcycle shows. The wall is over 80 years old and still constructed by hand at each event. There was also a motorcycle show on Sunday, with free entry and $1,500 in prizes. 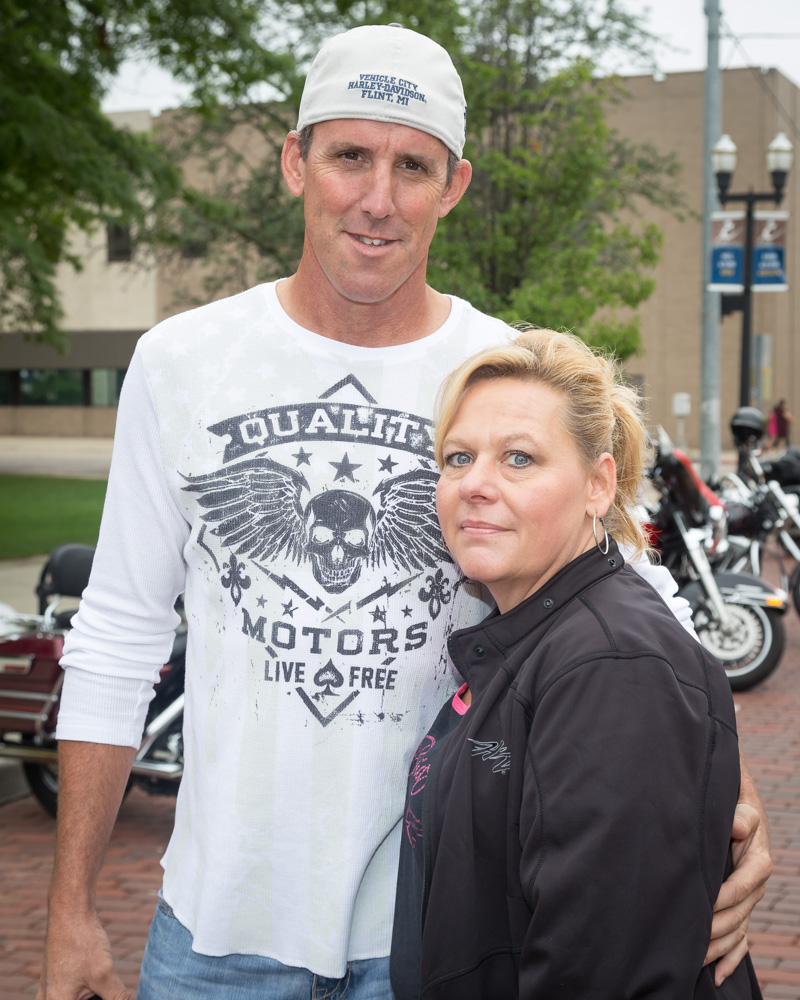 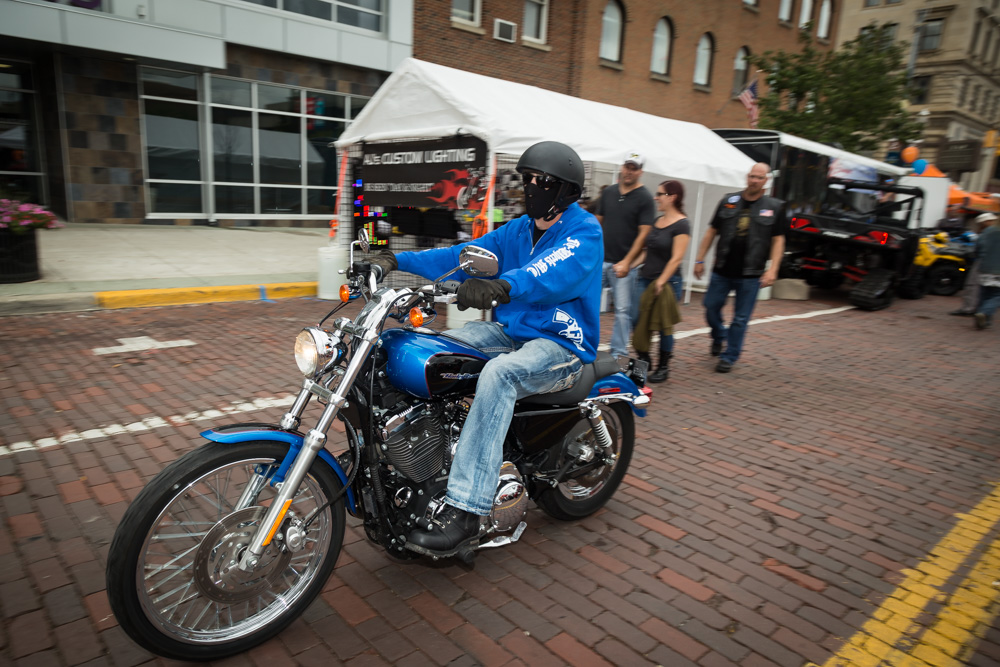 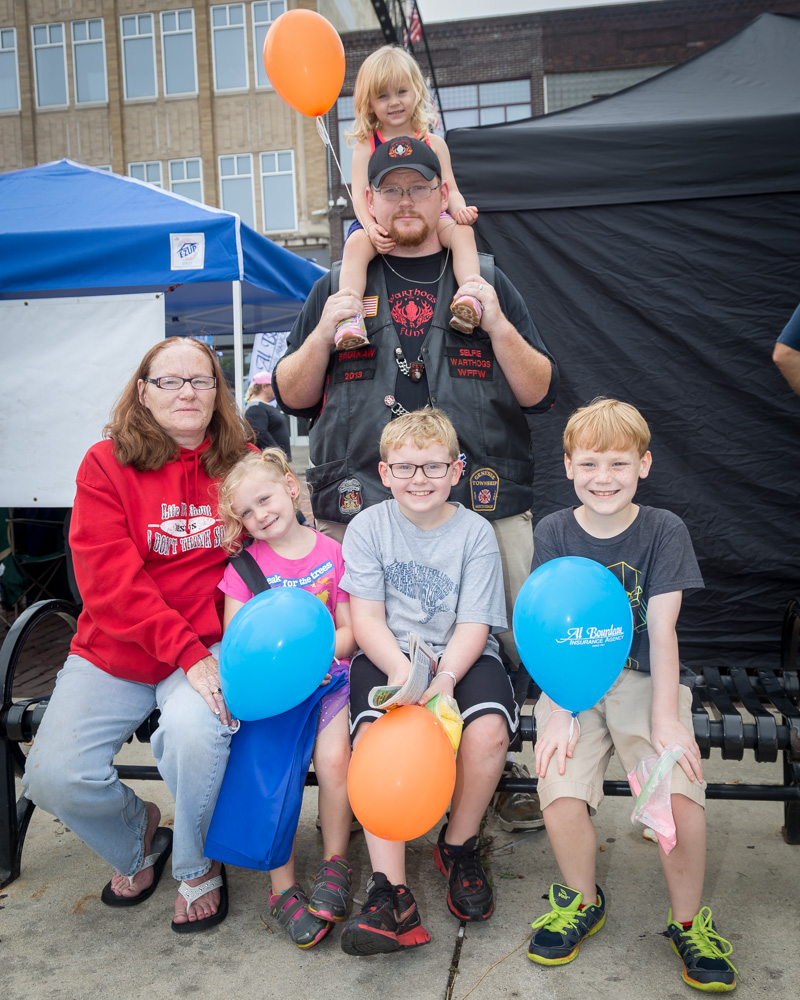 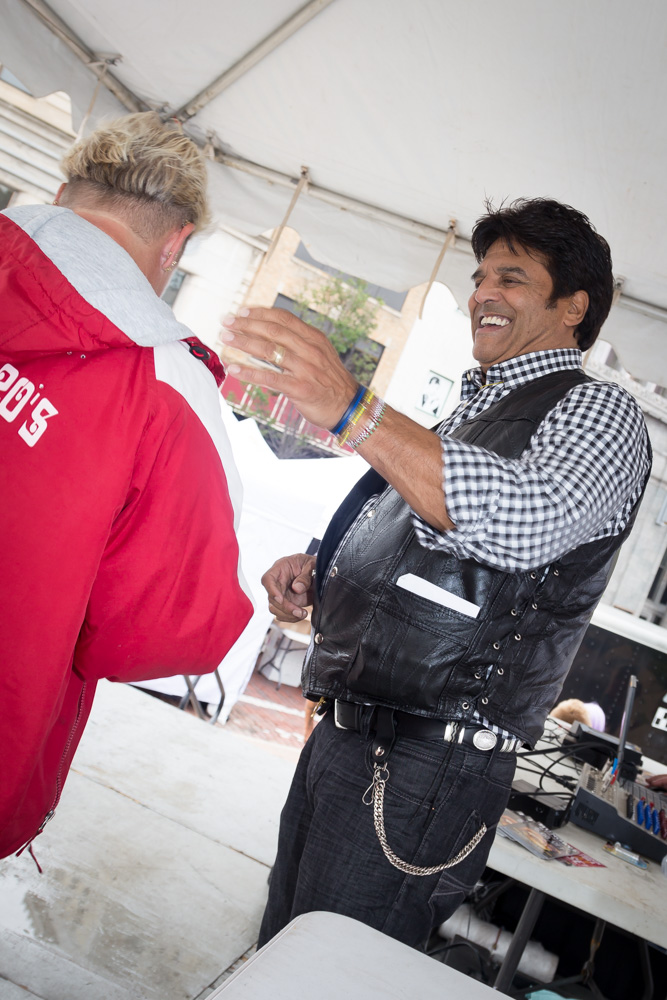 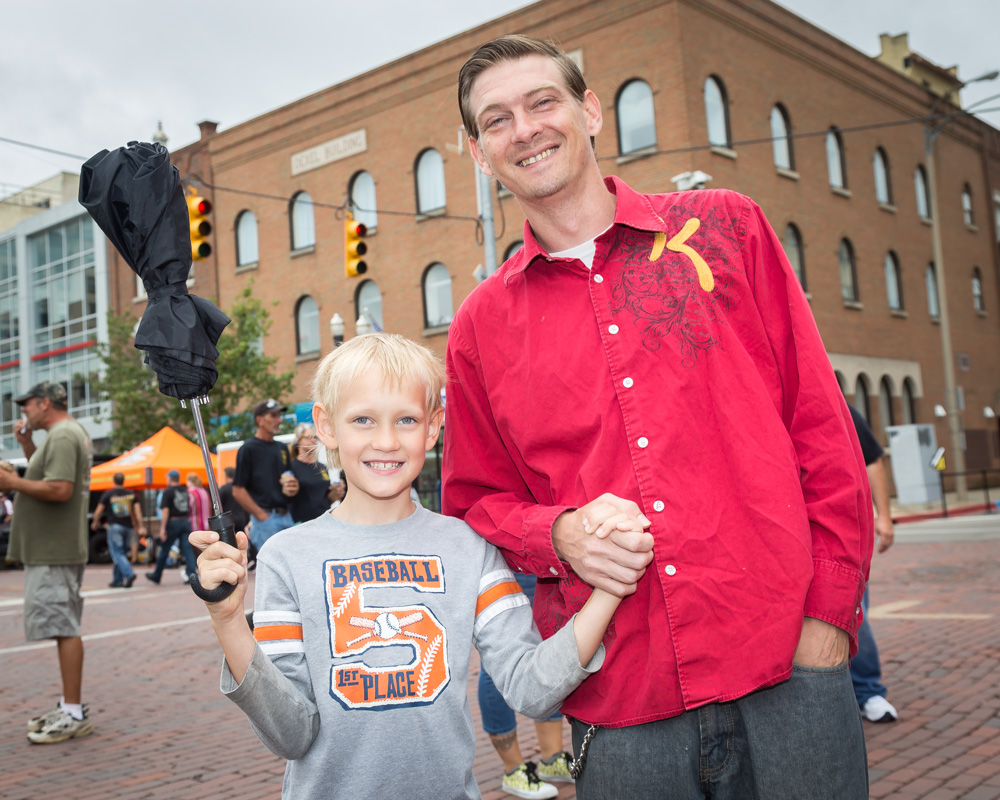 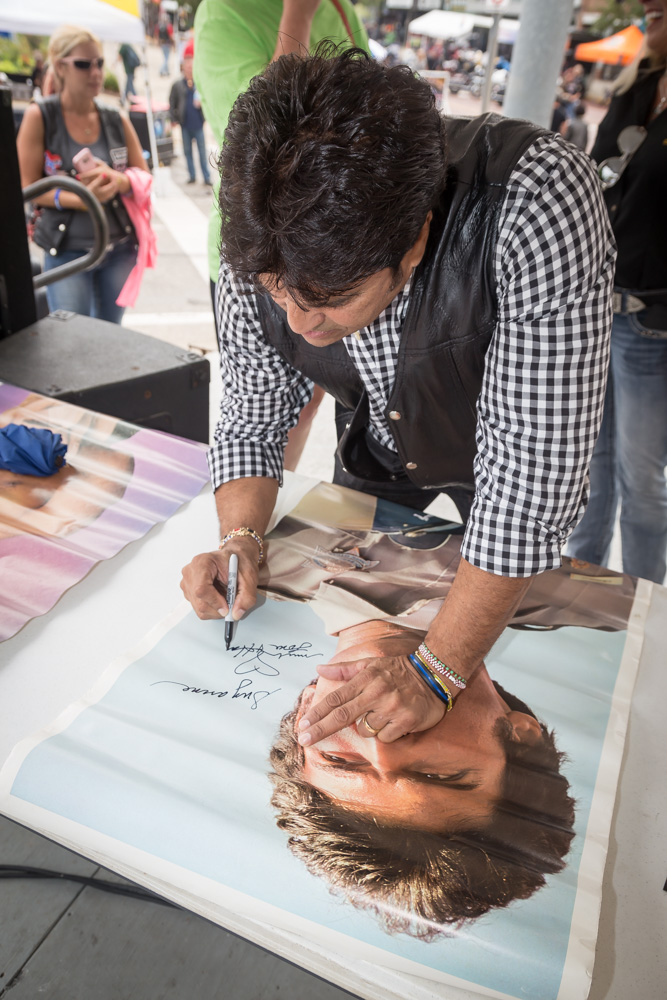 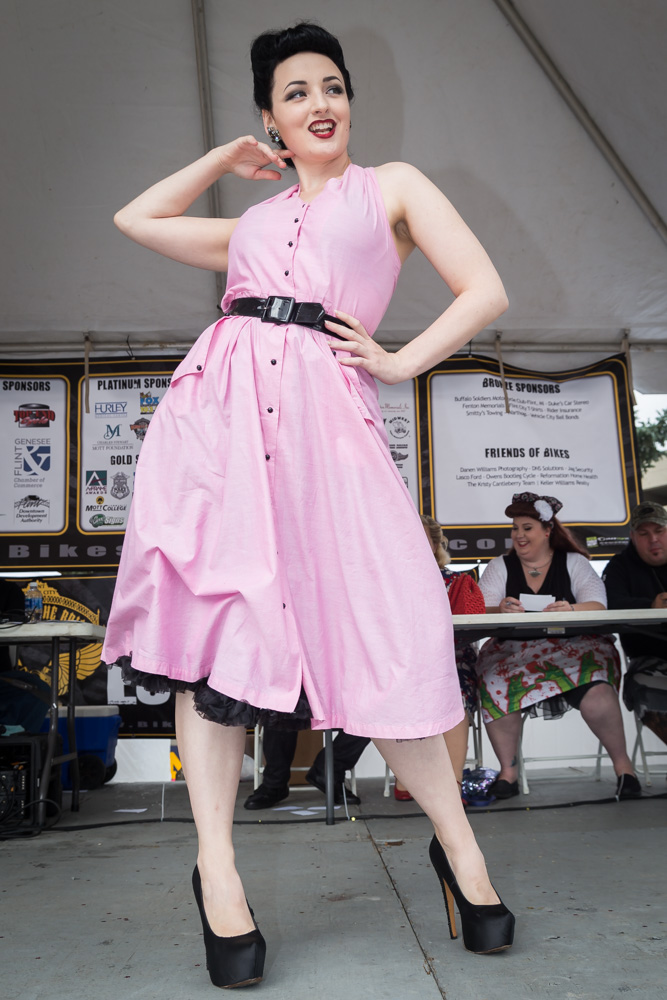 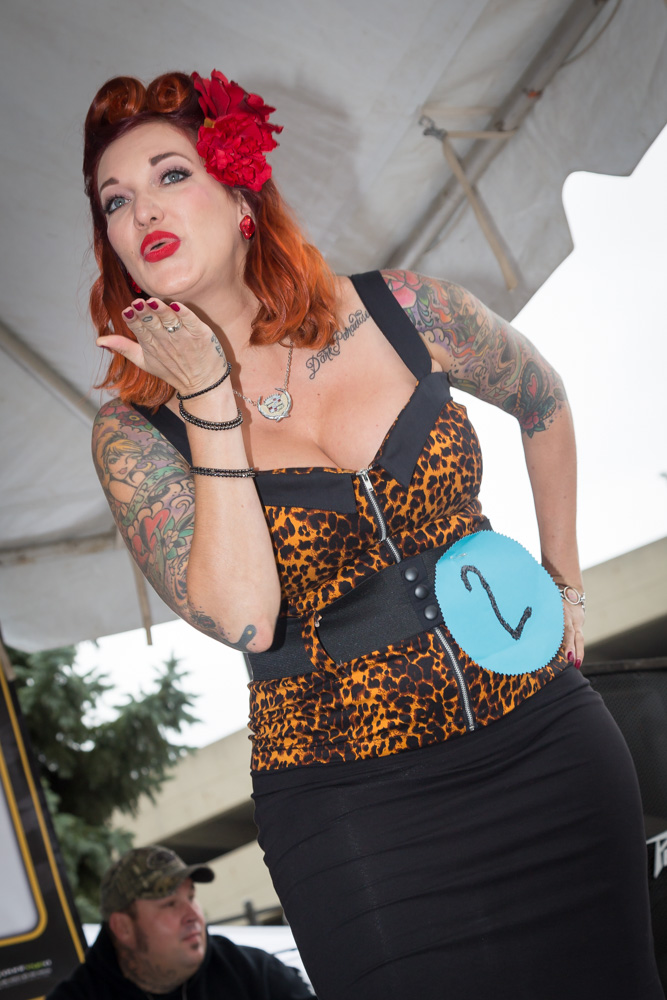 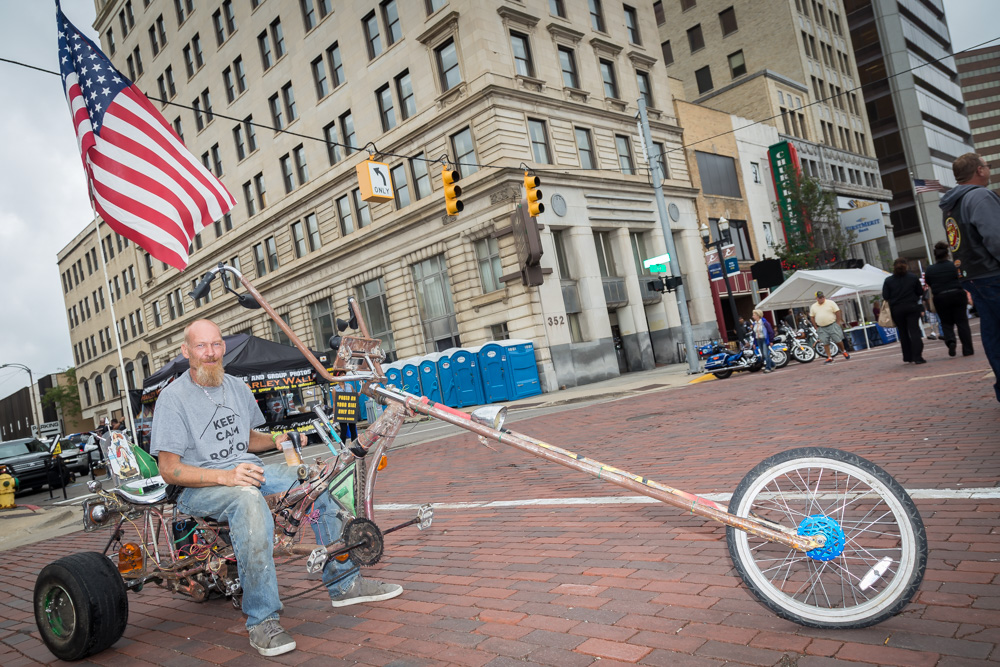 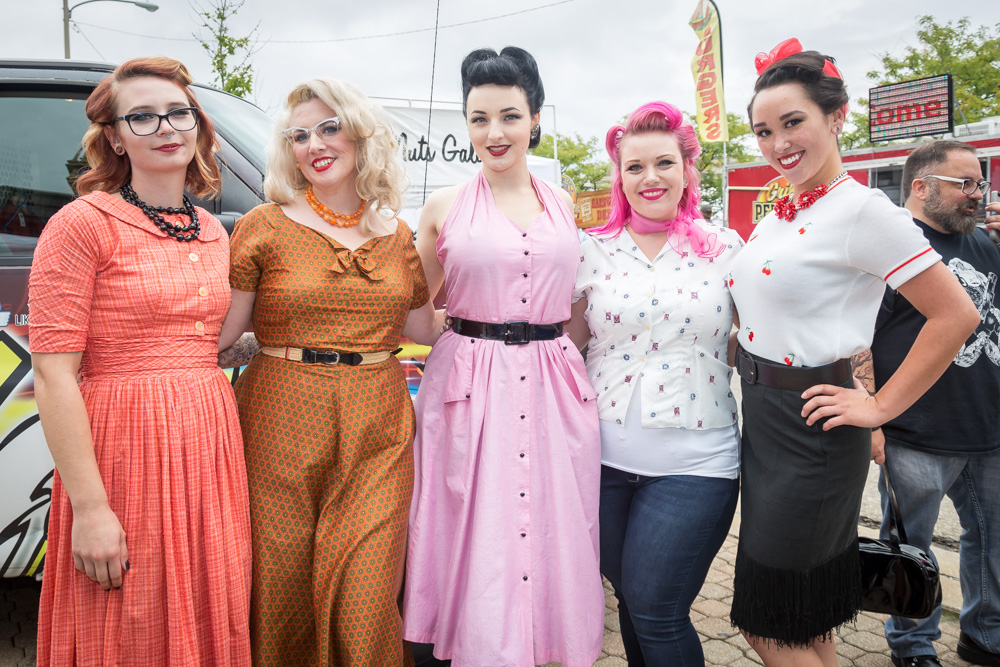 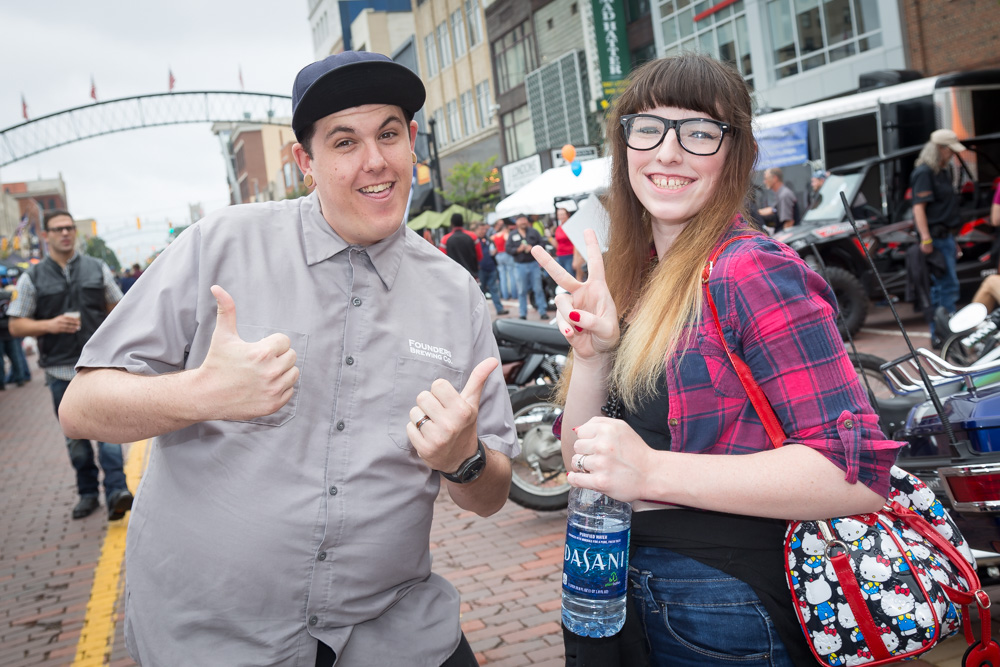 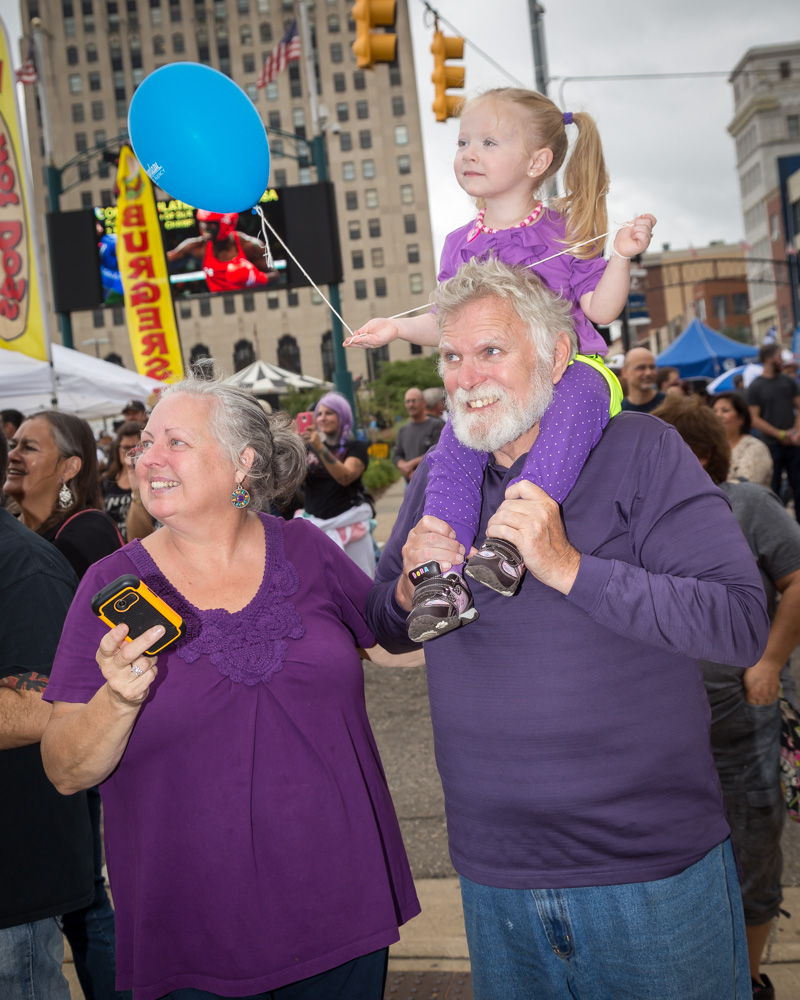 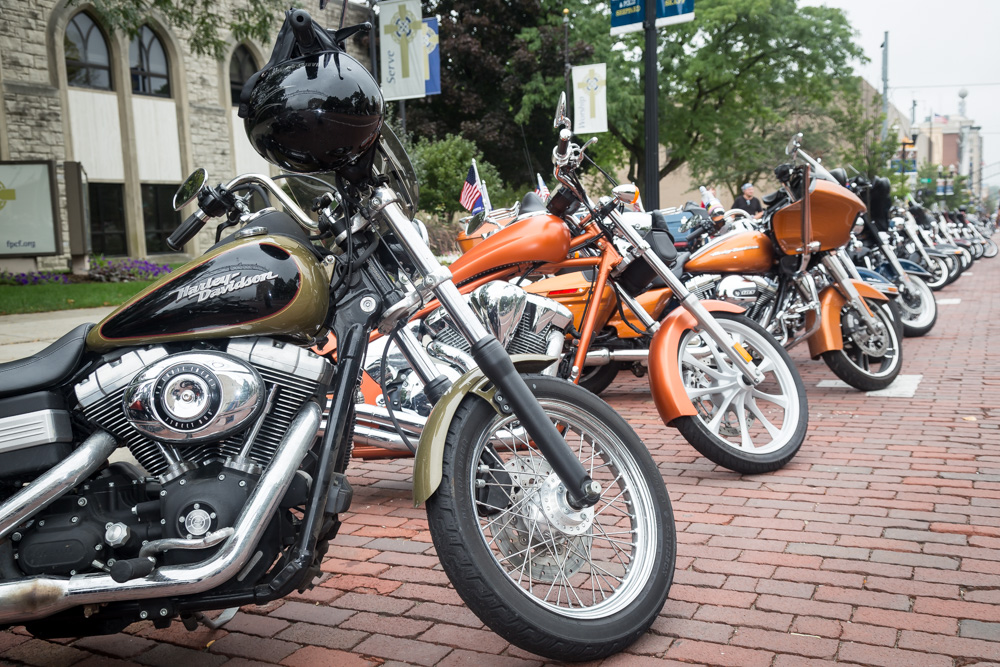 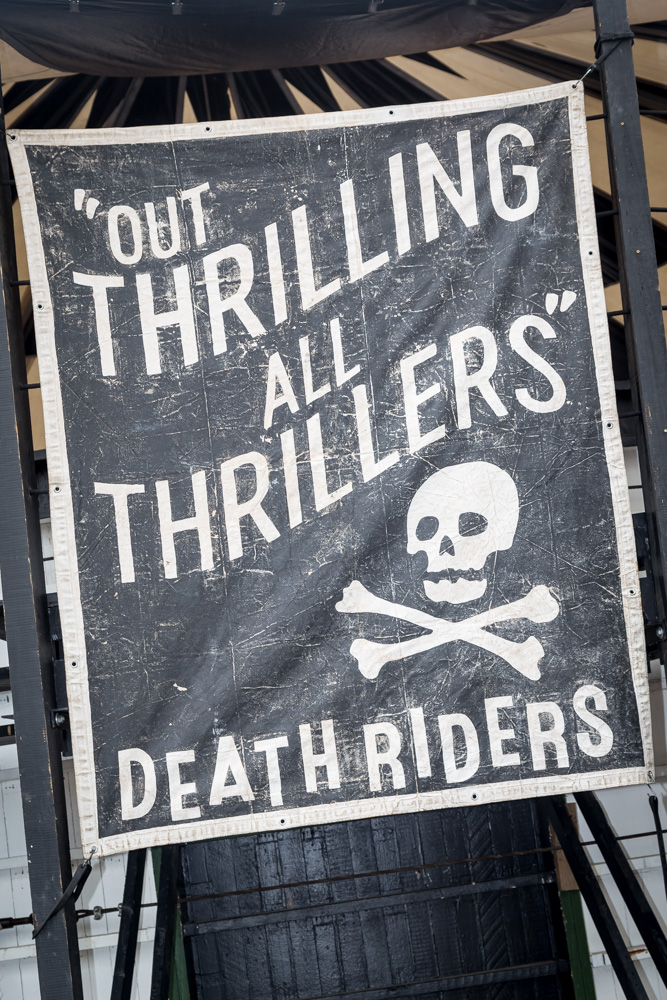 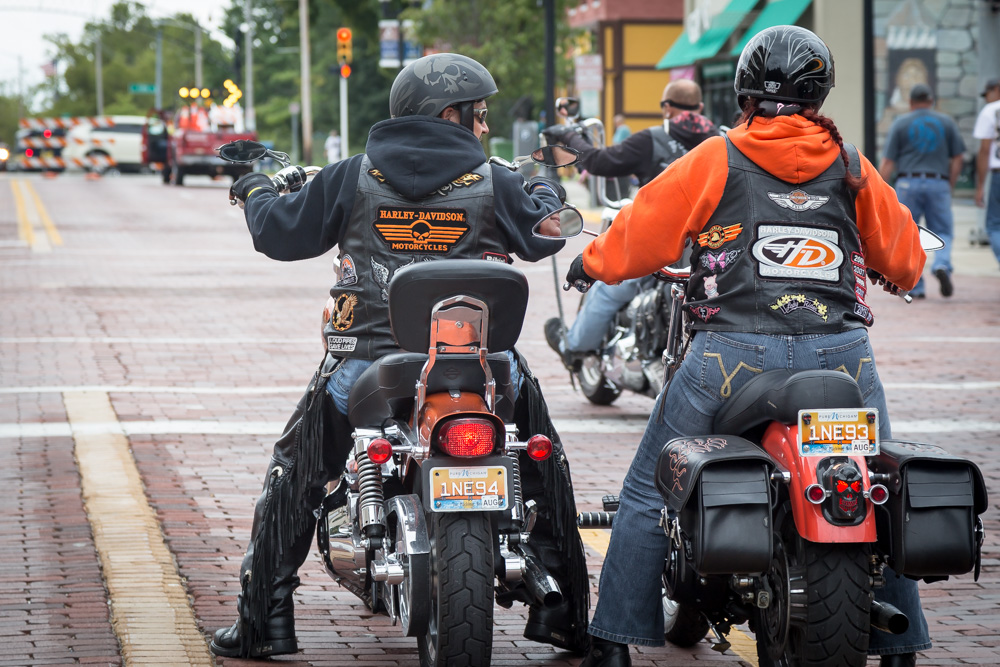 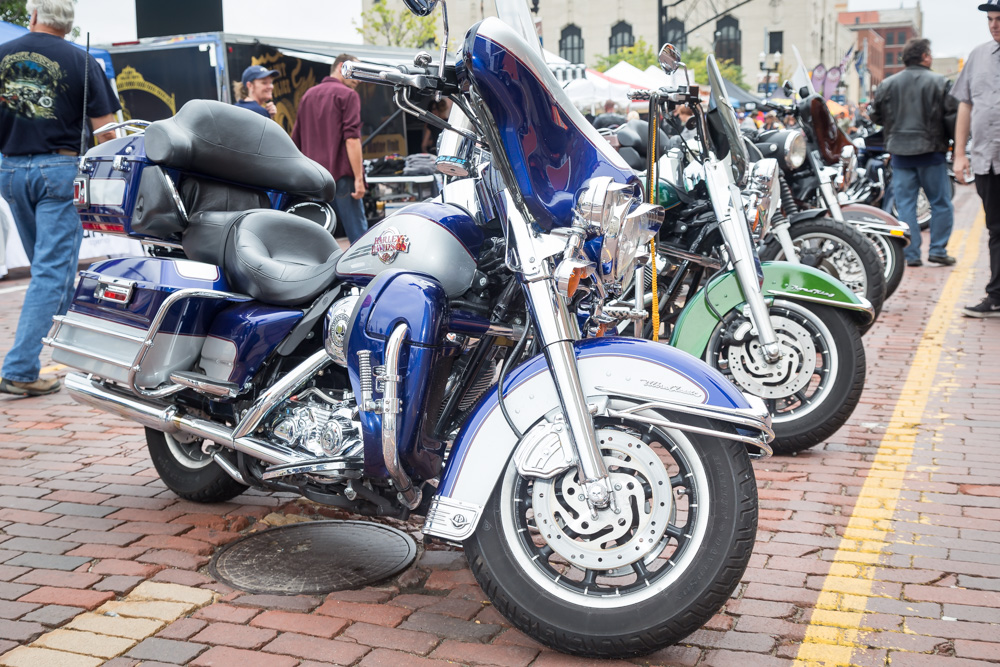 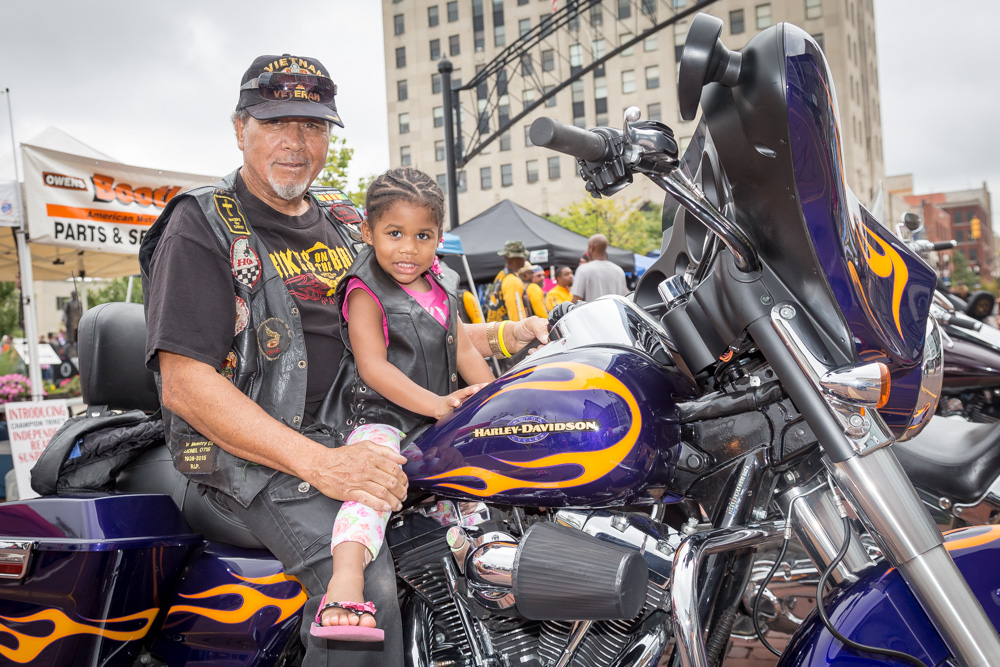 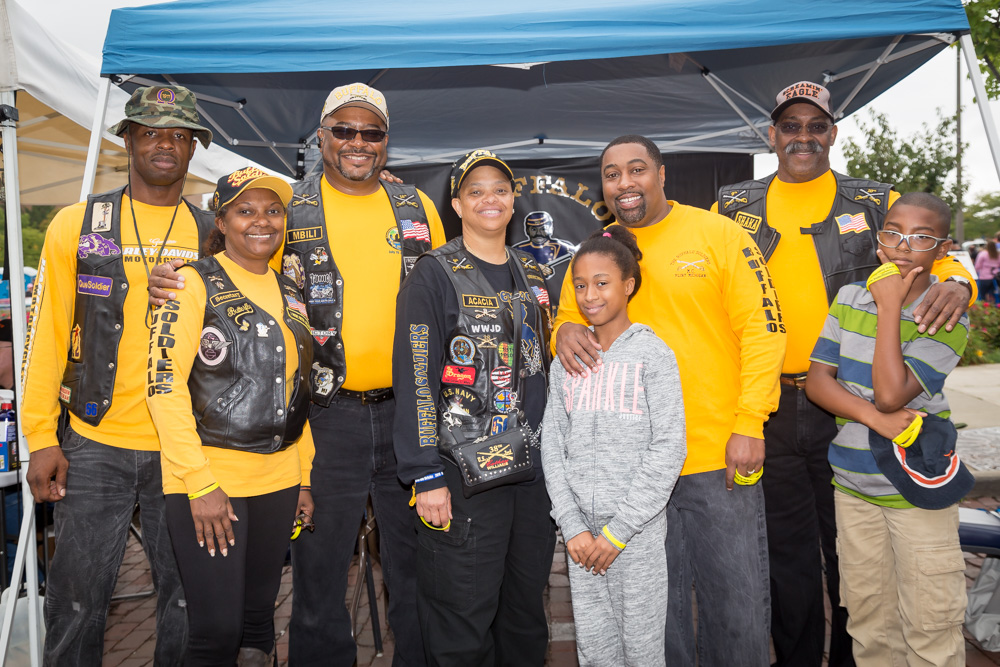 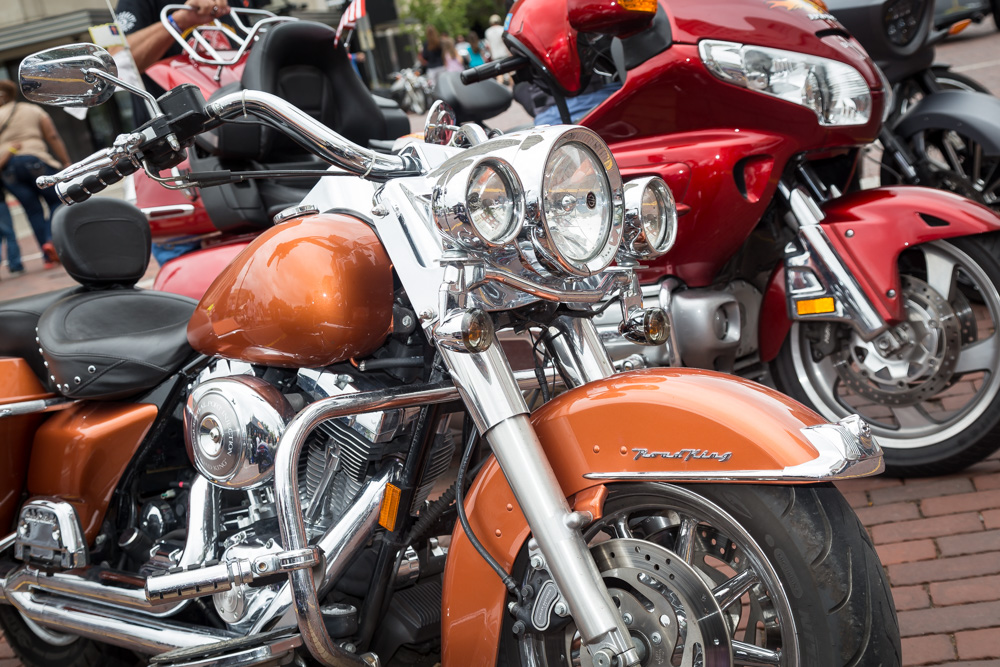 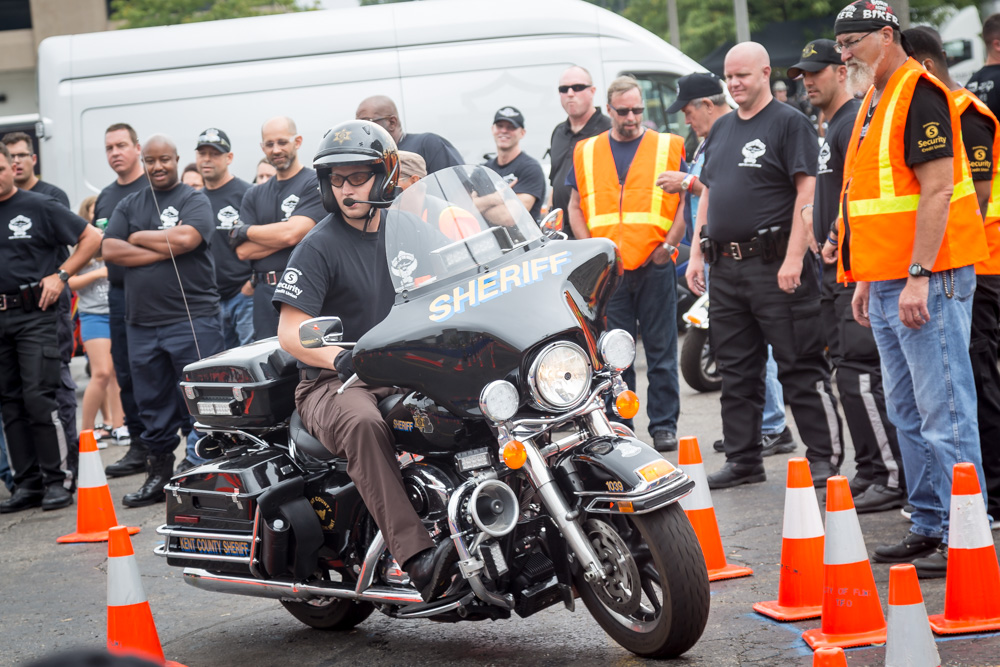 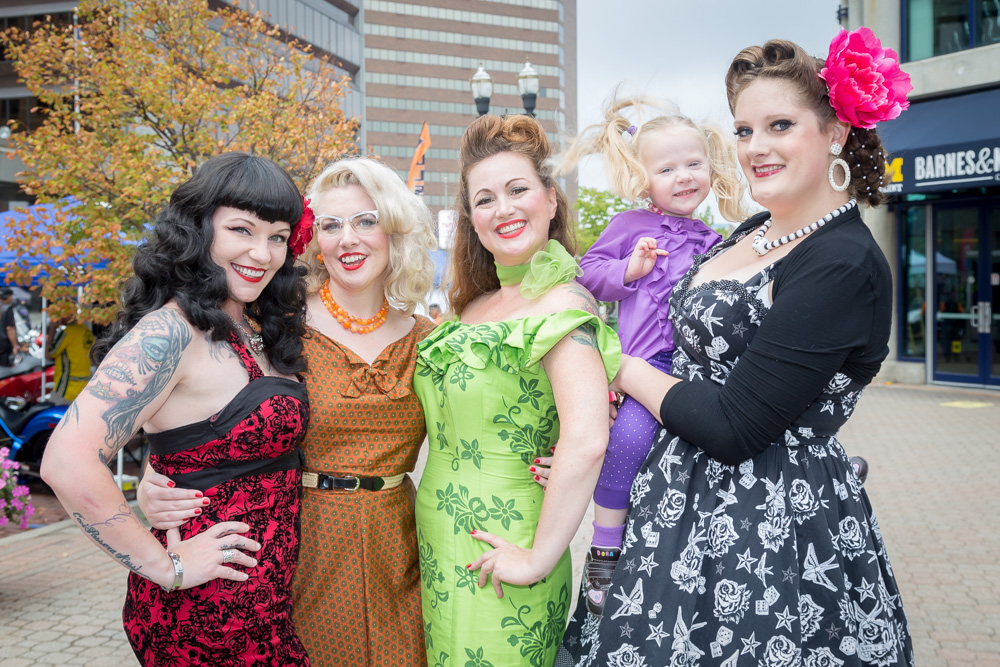