Travelers on I-75 who stop to fuel up at Exit 101, Grange Hall Road in Holly, are in for a real surprise. It doesn’t take long to realize that Alex’s Market & Grill is much more than a gas station. Owned and operated by the Nannoshi family, the gourmet market and superstation offers a variety of specialty and handmade foods and groceries and has attracted fans from around the state and beyond. Steve Nannoshi and his sons Nick and Lance work to provide their customers with fresh and delicious high-quality food.

Established in 2007, the place was named in memory of Steve’s son, Alex, who died that year at the age of 15 in a tragic snowmobile accident. The entire family was devastated, and Steve, who was deep in mourning, had a hard time continuing with his plans to open the store. This is when Vera, Alex’s mom, suggested they name it after Alex. “This is a memorial to him,” says Nick. “It helped us through the grieving process to open it in his honor.” So, the family worked to make the place worthy of Alex’s memory. Nick said his father didn’t care if he made money or not, he just wanted the memory of his son to live on. 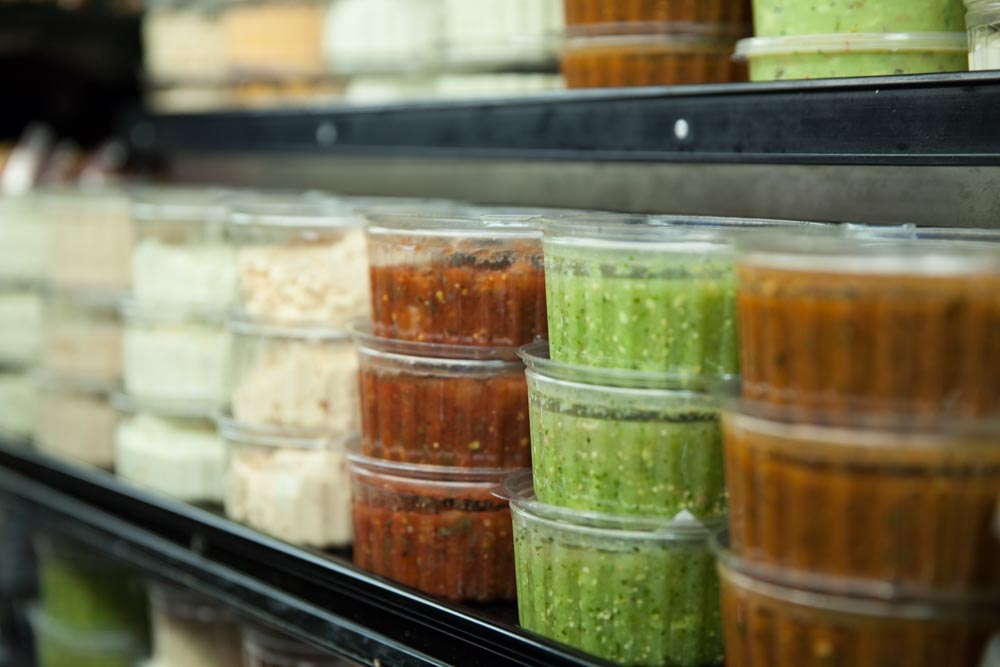 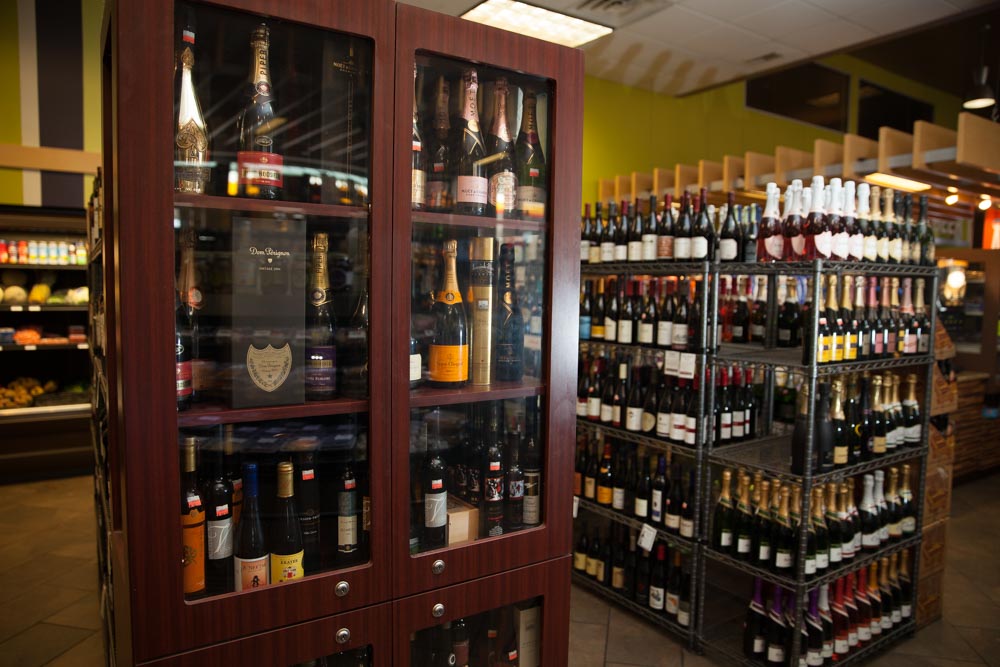 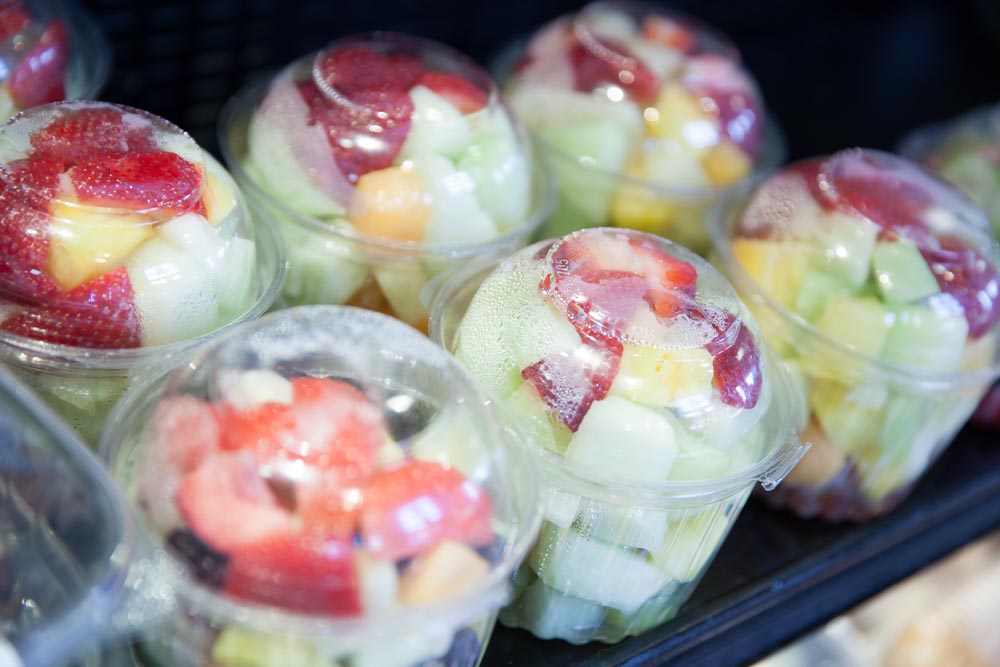 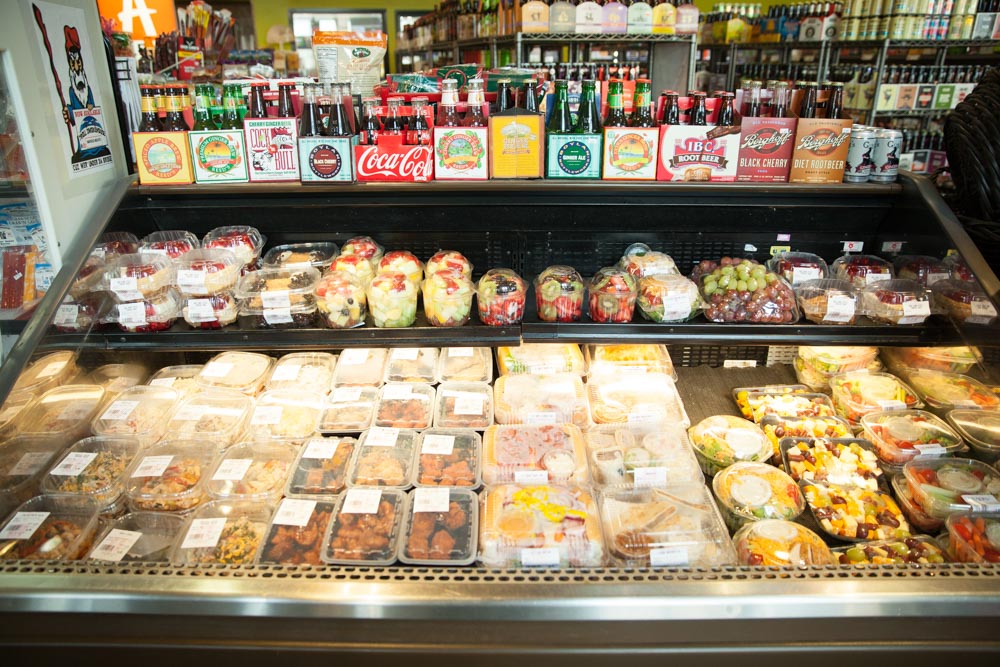 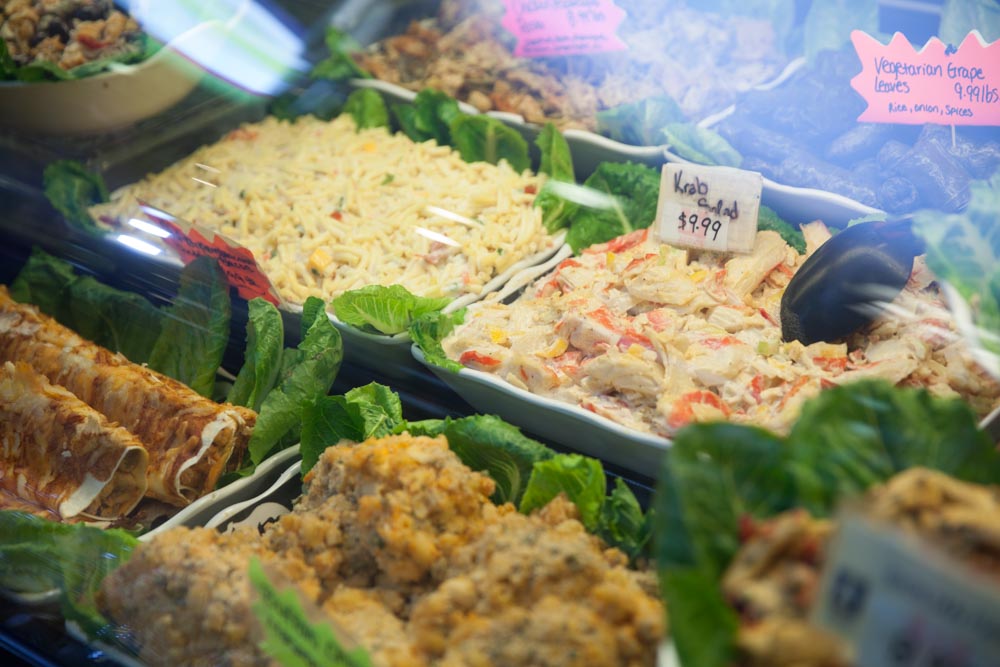 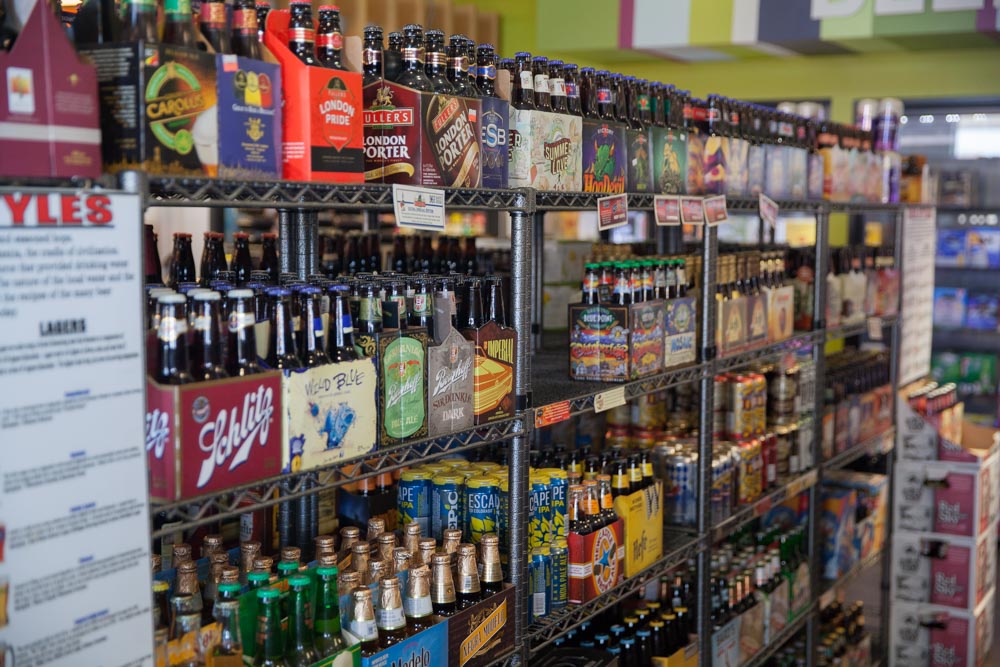 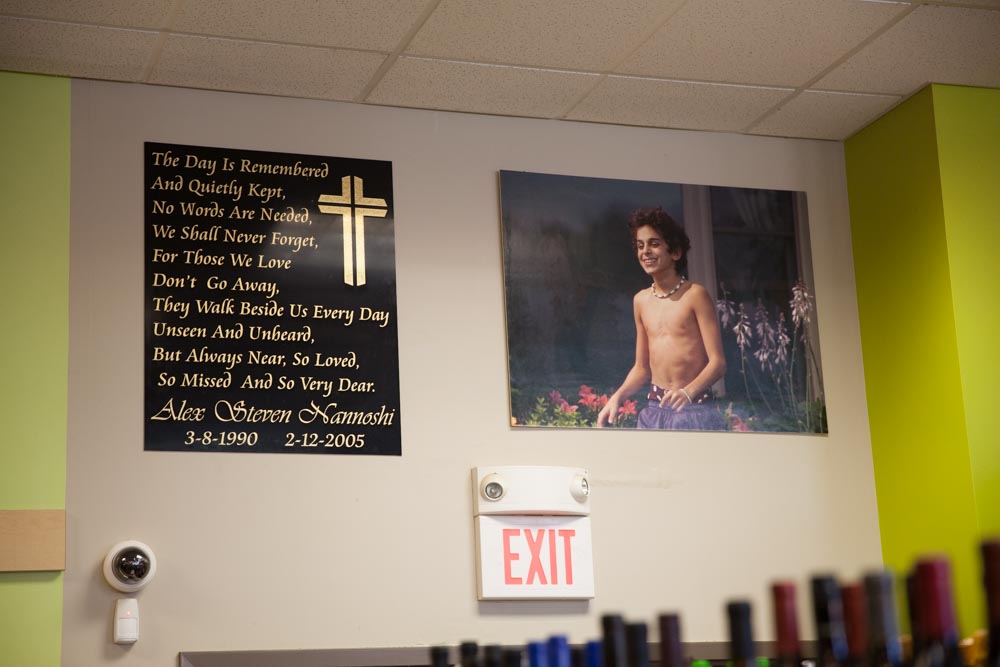 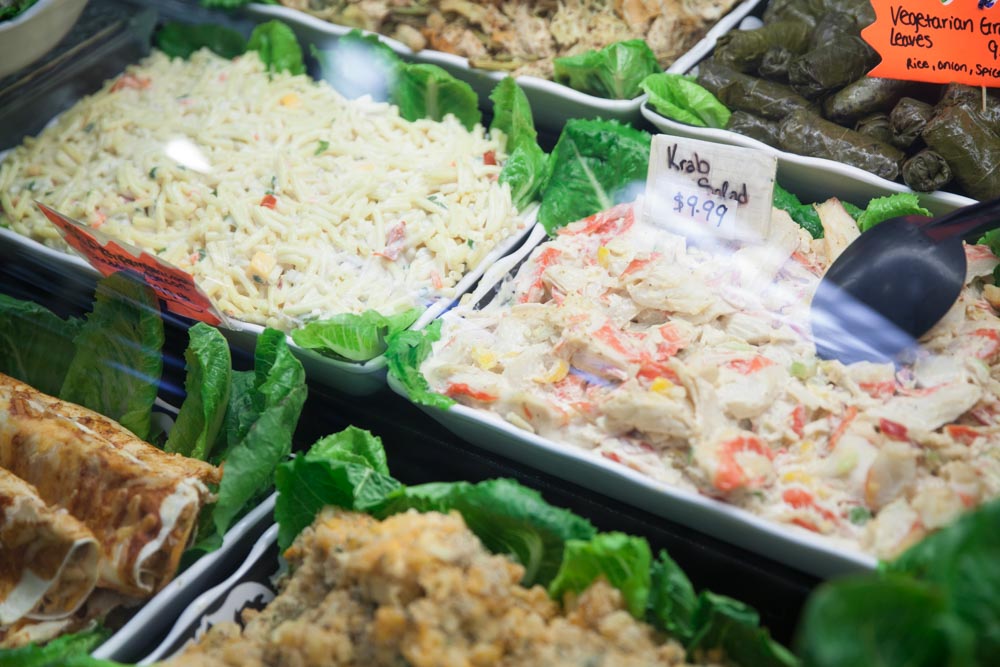 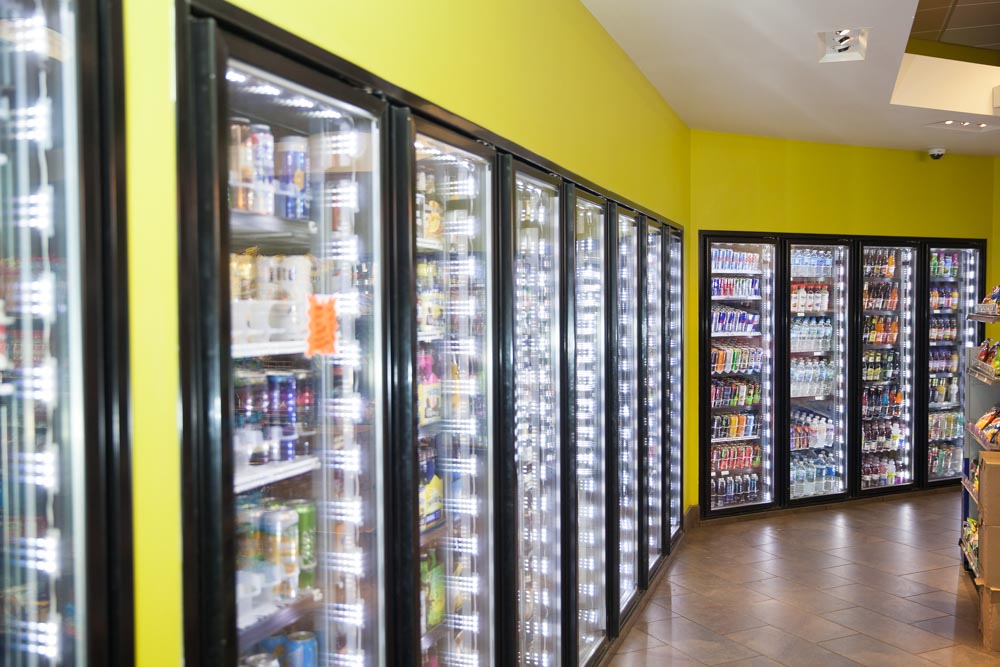 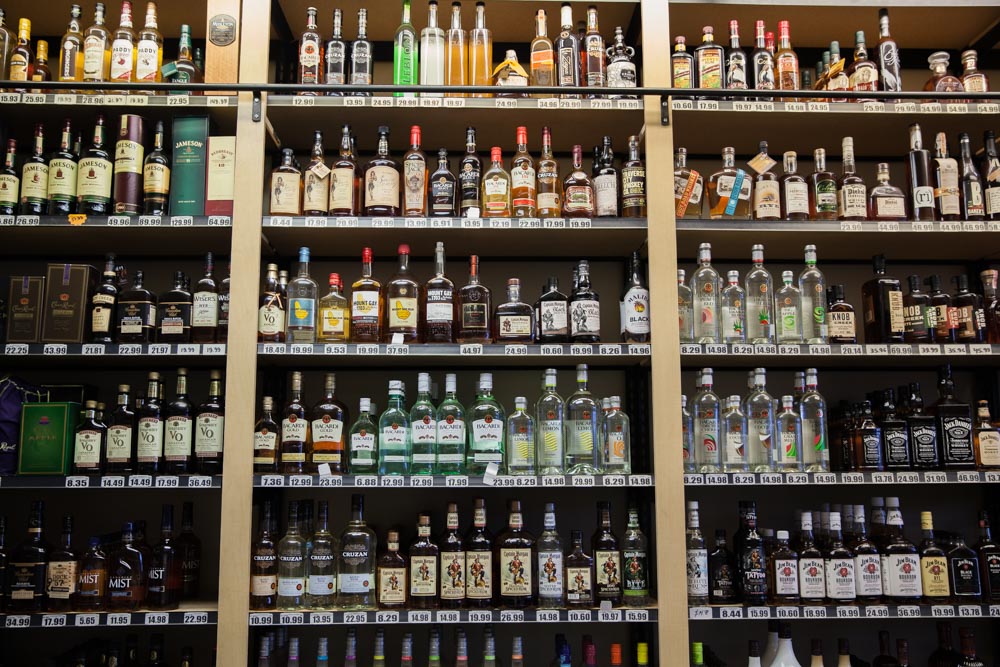 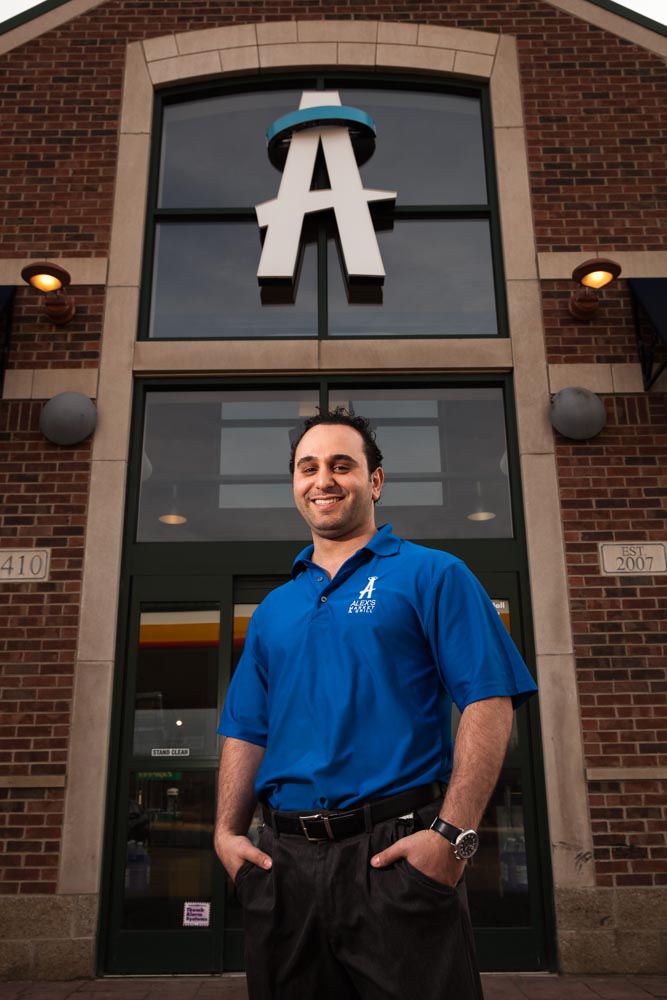 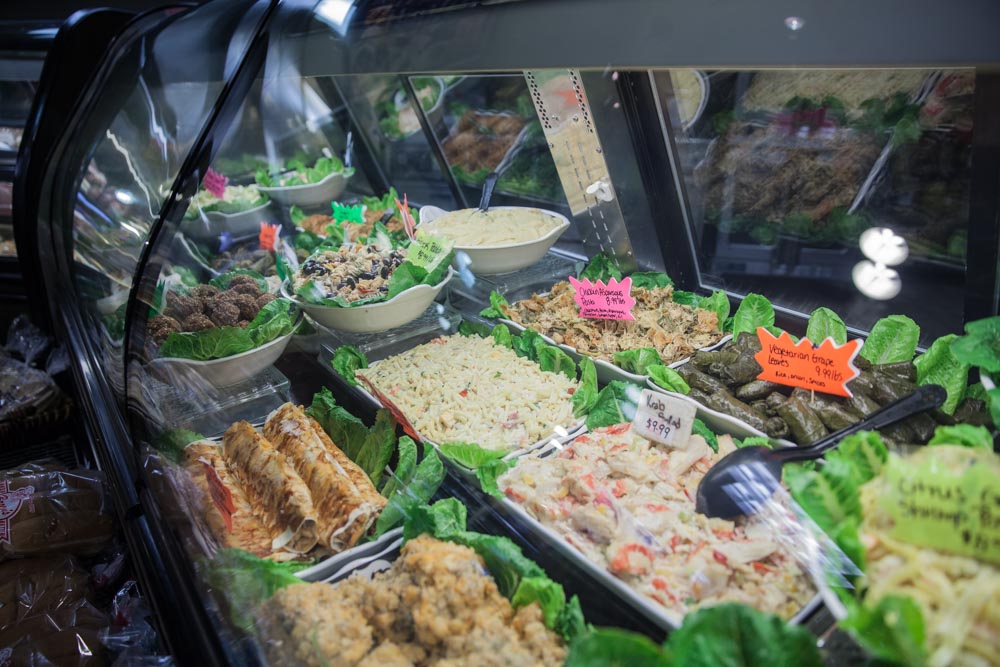 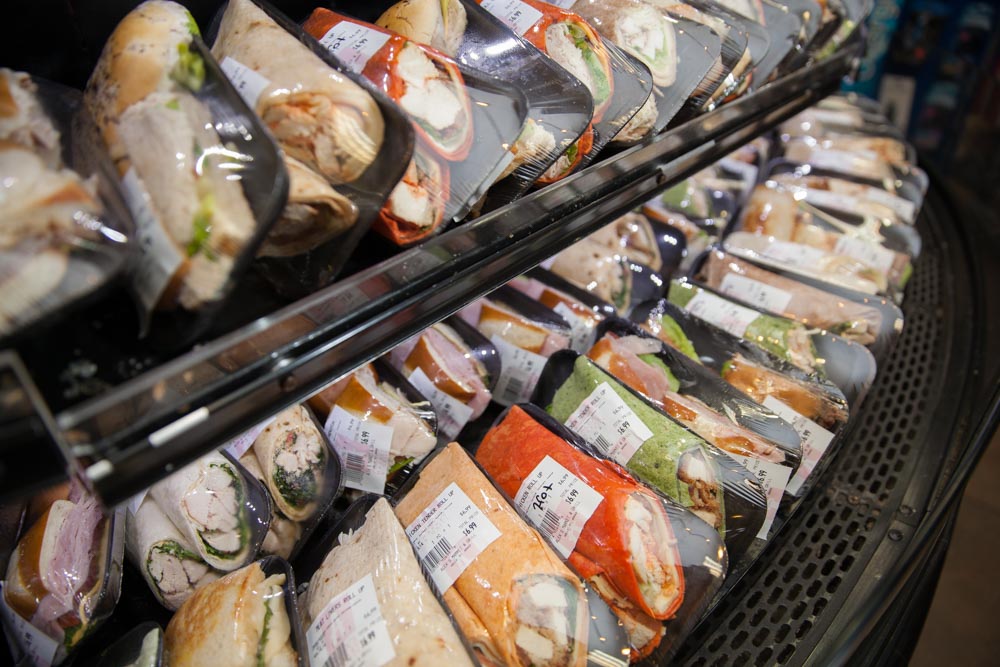 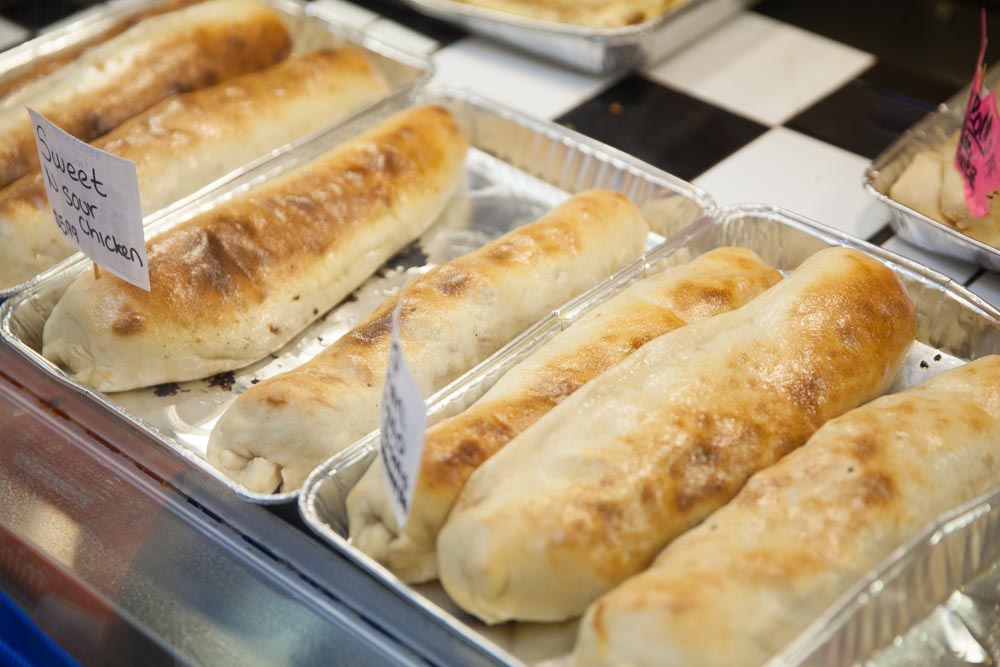 They started out small, just serving sandwiches. The menu continued to grow and the store has now become so well known that it was described by one reviewer as “the fanciest gas station in the world.” Alex’s now has 25 employees and three chefs who work around the clock preparing delicious food offered 24 hours a day. One employee is dedicated to making the popular dips and salsa, of which they sell 1,000 containers a week, along with handmade chips. Alex’s trademark item, however, is pepperoni sticks. On a good snow-skiing day, Alex’s sells hundreds of these warm delicacies to hungry skiers traveling to nearby Mt. Holly Ski Resort. Other popular items on the menu are the blue cheese burger and fried chicken. “The cheesecake is to die for!” exclaims Nick. The made-from-scratch Baklava is another delicious dessert that flies off the shelves.

Alex’s is also well known for its extensive selection of beer and wine, and Nick has become a beer expert, while his father is the wine connoisseur. “There’s not a place in the state that sells more craft beers,” boasted Nick – who personally tastes each one – and the broad wine list includes some very high-end labels. Alex’s has become so popular that some suppliers have given the store exclusive rights to sell some of their products, including Dog Fish Head 120 Ales and Sam Adams Utopias, a specialty craft beer with a price tag of $400 a bottle. “I get one bottle a year,” Nick laughed. The extensive liqueur selection includes a bottle of Remy Martin Louie XIII, which has been described as “the most exclusive of prestige spirits in existence” and sells for $3,000.

Catering is also offered at Alex’s, and Nick shared a story with my MCM about one very satisfied customer. A Holly woman had her family coming for Christmas from out of town and she had Alex’s prepare their Christmas meal, including beef tenderloin. Her guests kept asking who prepared the food and raved about how delicious it was. “I’ll tell you when we finish eating,” the woman said. Imagine their surprise when she said, “I got it from the gas station down the road.”

Humbled by the success of their business, the Nannoshi family was proud when they were named by the Detroit News as one of the top I-75 stops on the way Up North. “We have been so very blessed,” says Nick. Looking up, he added, “We might be getting a little help from upstairs!” ♦