[dropcap style=”square”]In[/dropcap] a rich, whiskey-soaked baritone, Whitey Morgan can be heard dropping the names of several of his country music heroes. “If it ain’t Johnny, Merle or Hank (Williams) or Waylon Jennings,” he belts out. “If it ain’t got that honky-tonk hard like old Paycheck had from the start…”

The song, called “If It Ain’t Broke” from the Flint native’s 2008 debut album, Honky Tonks and Cheap Motels, succinctly sums up how Morgan, who revels in playing that same kind of outlaw country music not heard on today’s country radio stations, feels about what is currently coming out of Nashville. “Nowadays in Nashville … so-called country music singers sing songs they know nothing about,” Morgan declares. “That sure don’t sound like country to me.”

Like Cash, Haggard, Jennings and others who popularized hard-edged country beginning in the early 1970s, Morgan has always done things his way, playing songs in the style he loves. “As far as our sound, it really just comes from a lack of musical knowledge because it’s all I really know,” said Morgan, who at times sounds strikingly similar to Jennings. “Honestly, if I knew more, I probably would not sound the same, but this sound is what I love. Even guys like Waylon and Merle Haggard did not stray much from their sound. They knew what they wanted to do and stuck to it. That’s what I’ve tried to do and that’s the music that is pleasing to my ears.”

With his long locks, lengthy beard and distinctive forearm tattoos, combined with a voice that perfectly conveys hard times and hard-living, the 38-year-old Morgan looks and sounds like he could only be from the Deep South. However, the man who takes great pride in playing more than 200 shows a year before rowdy sell-out crowds in cozy venues like Flint’s own Machine Shop has always called Genesee County home. Morgan, who was born Eric Allen, split time between Flint and Clio growing up, and graduated from Carman-Ainsworth High School. 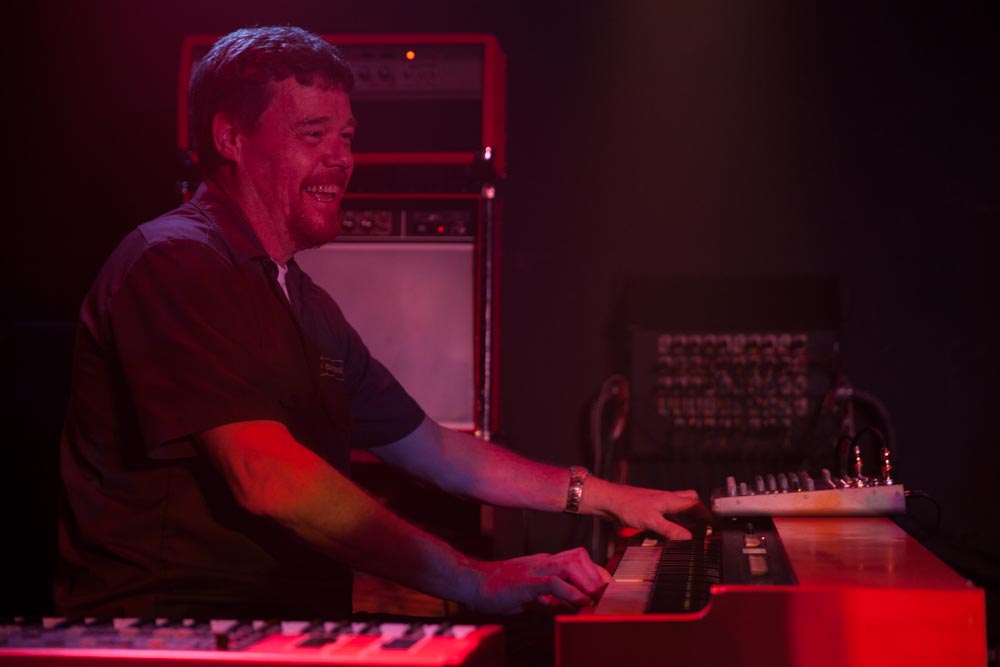 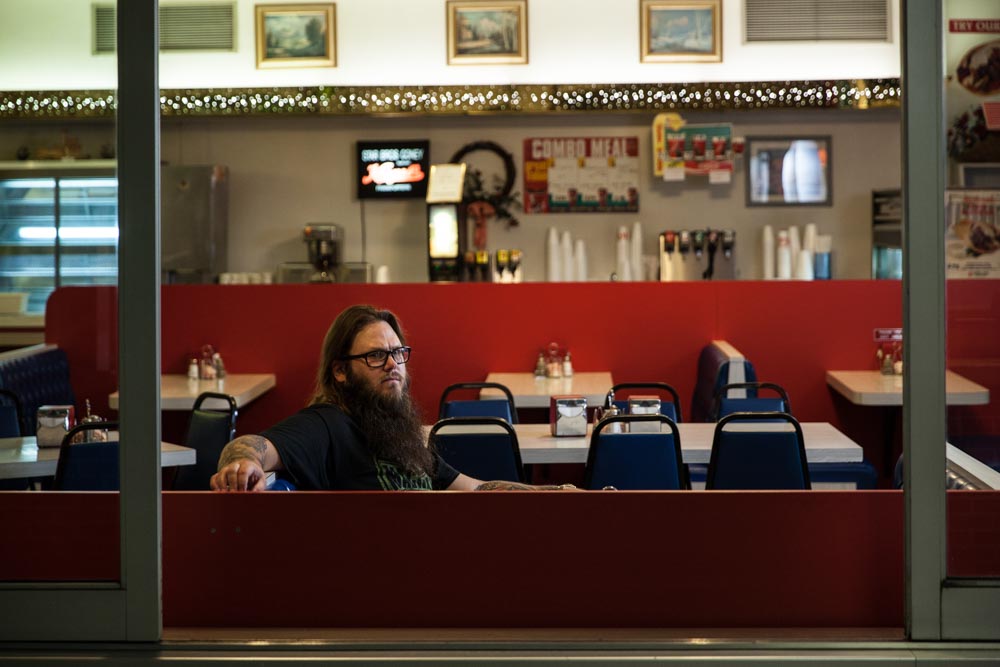 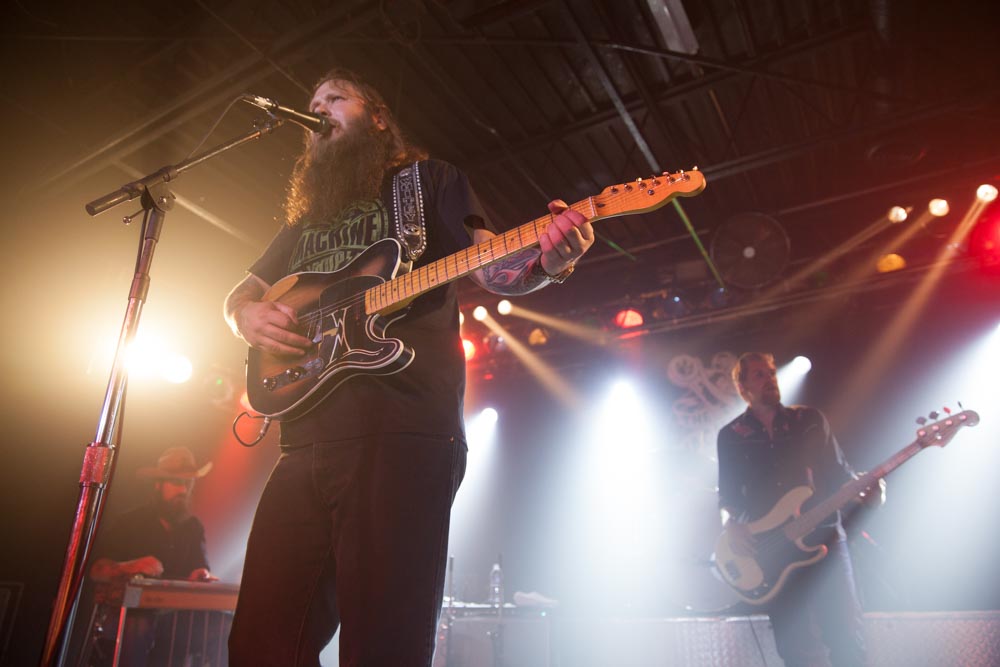 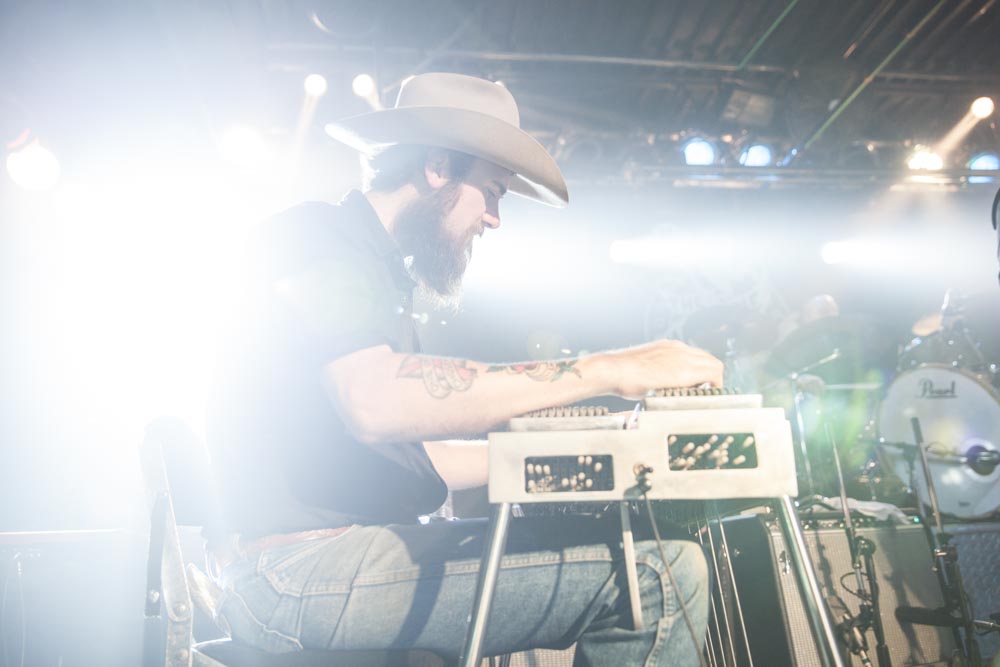 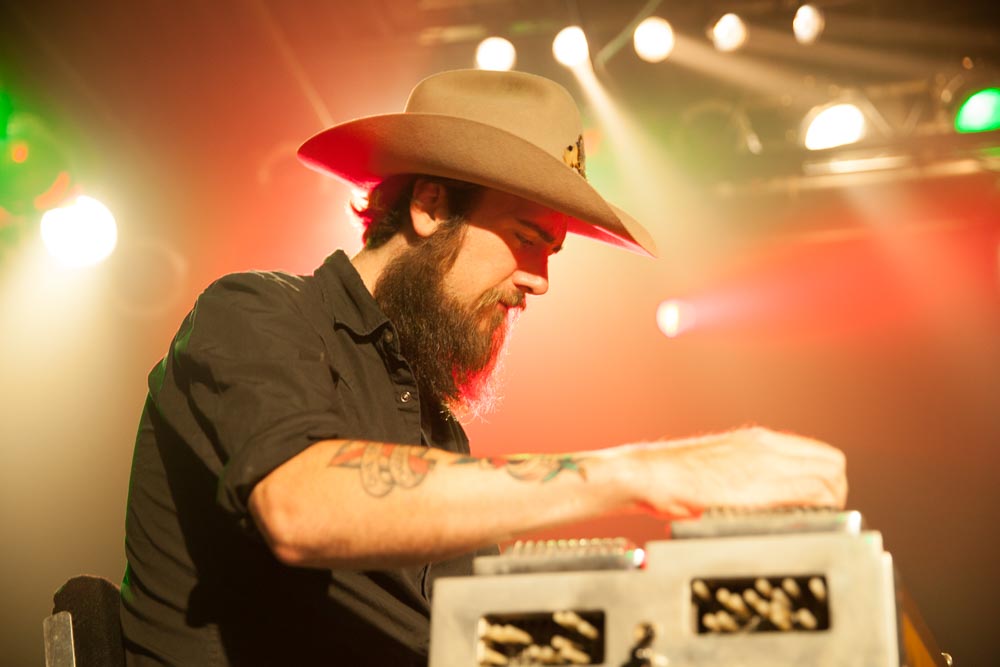 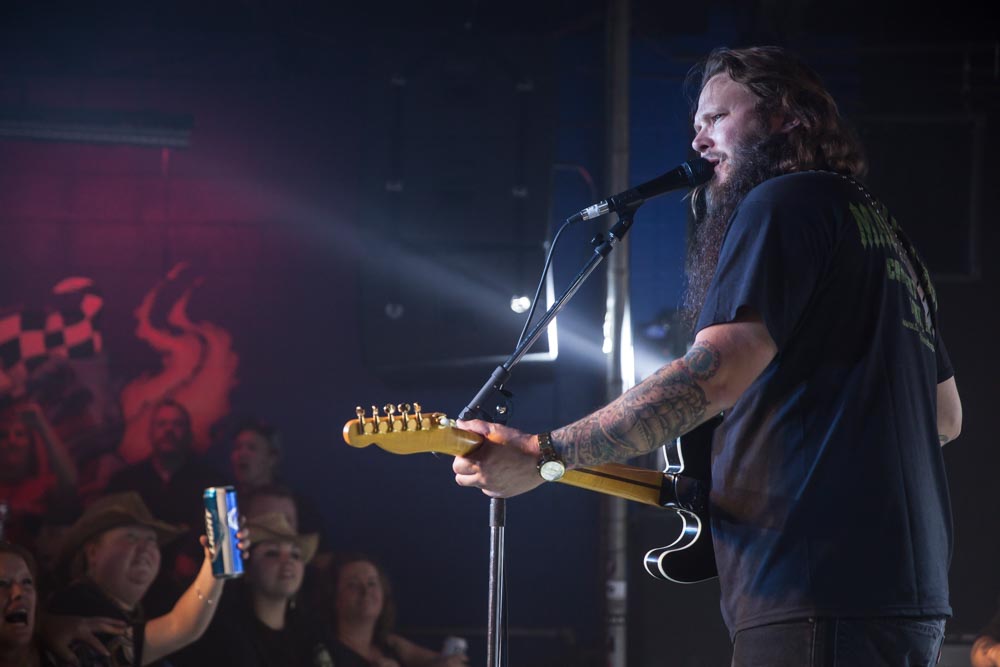 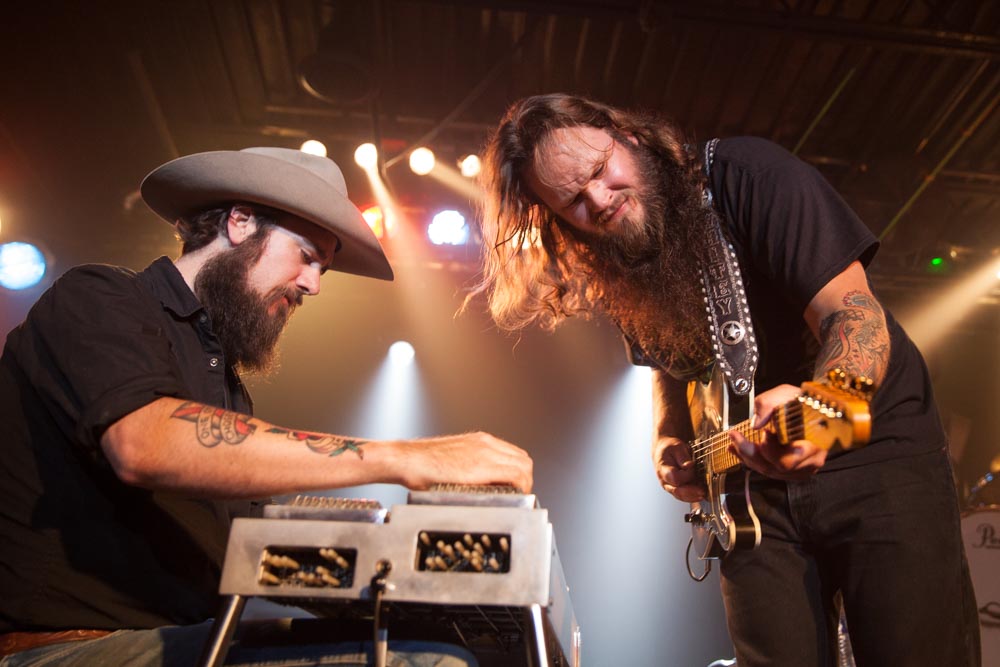 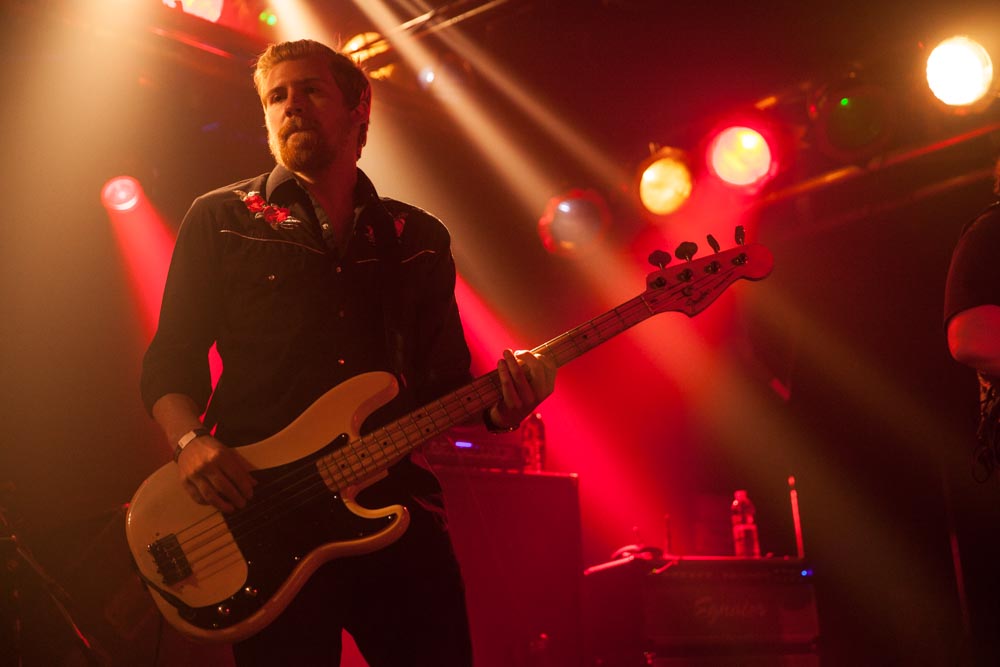 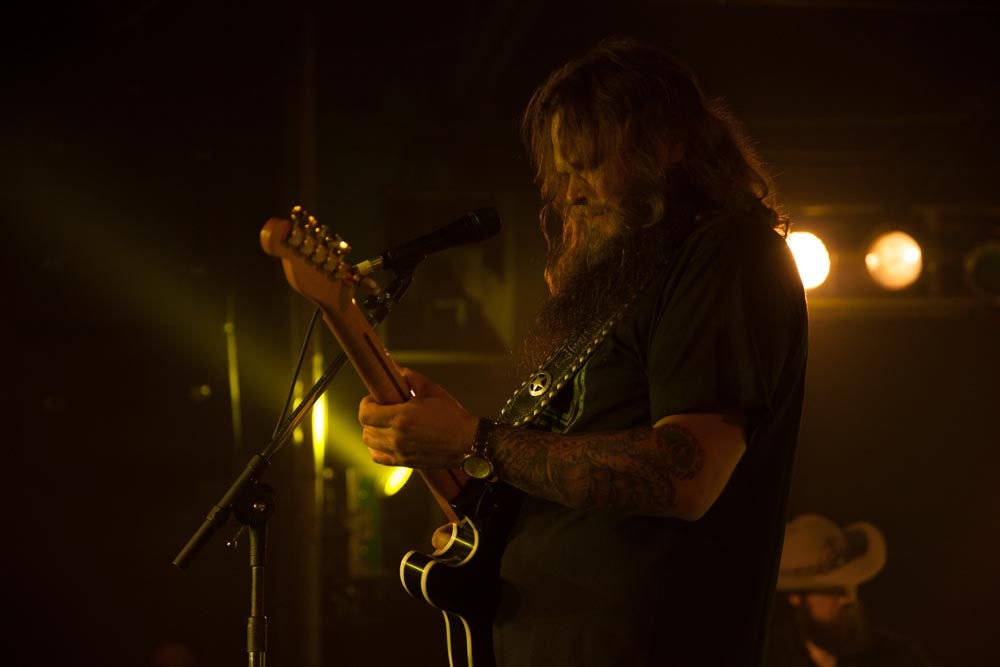 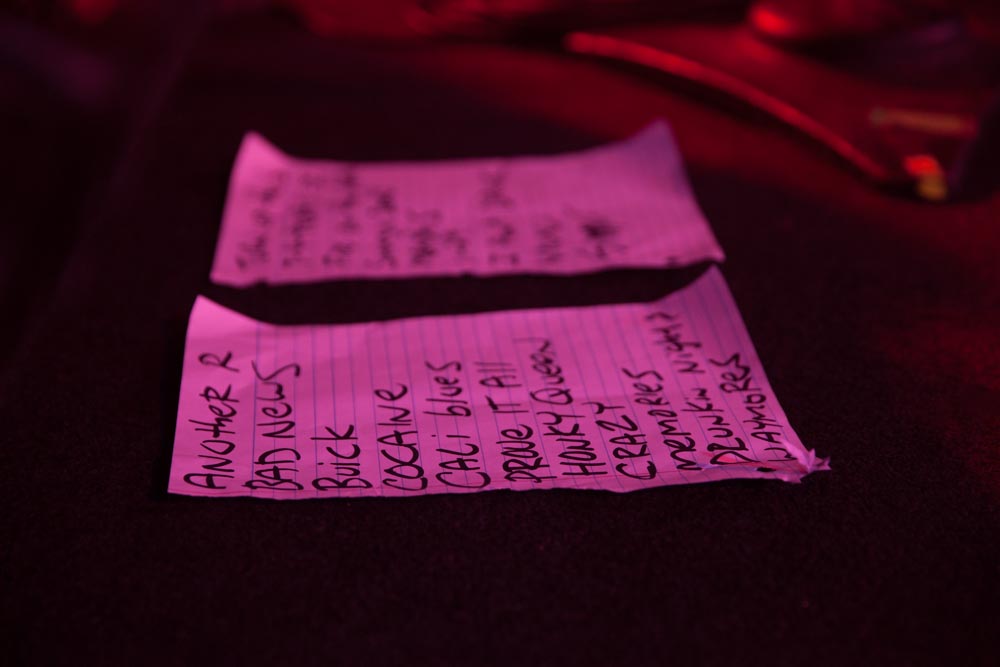 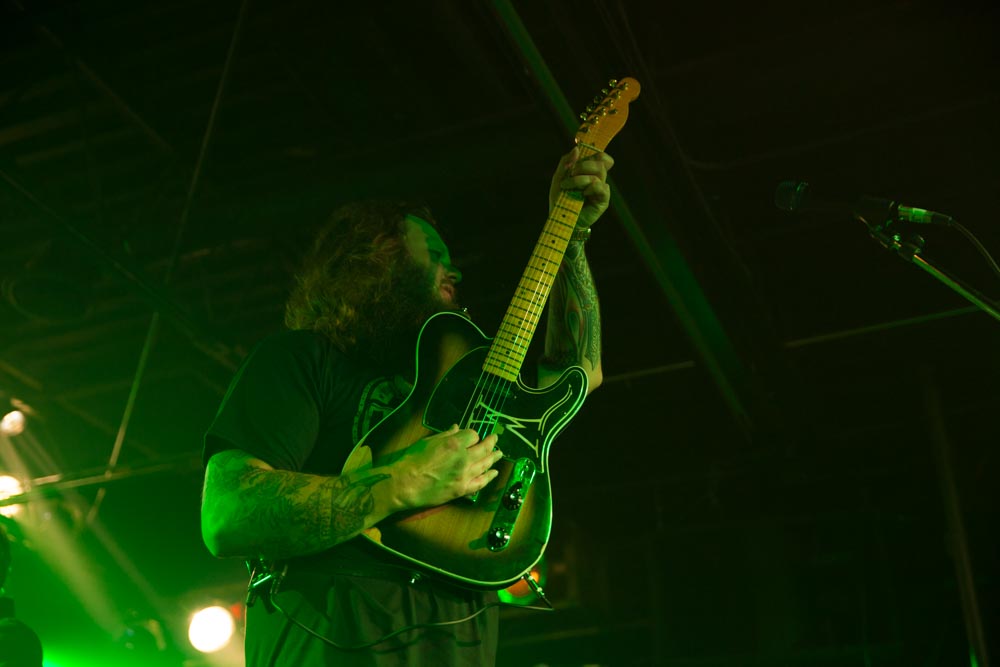 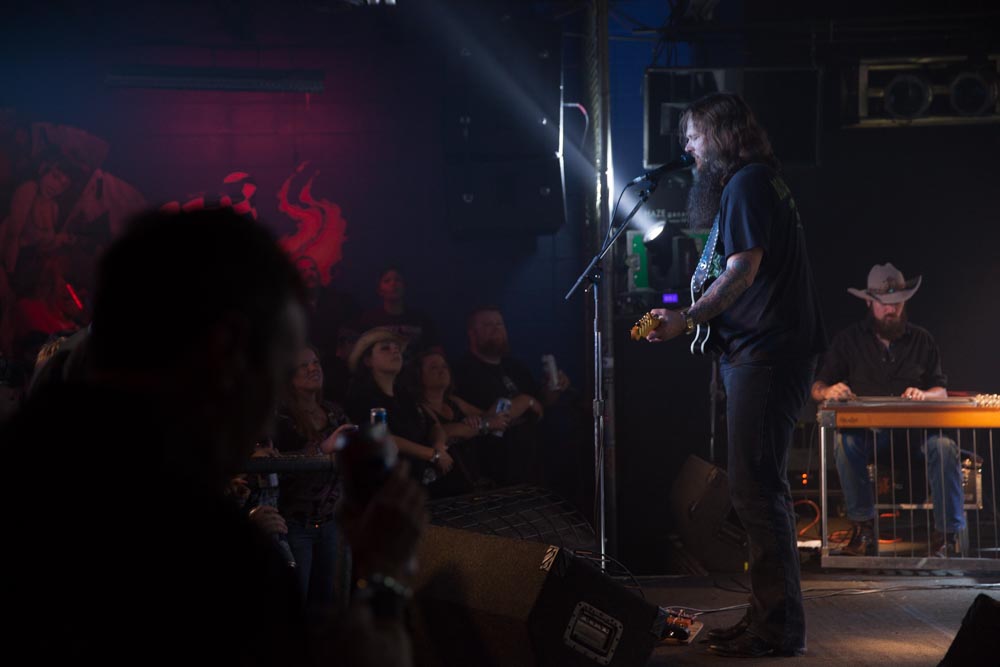 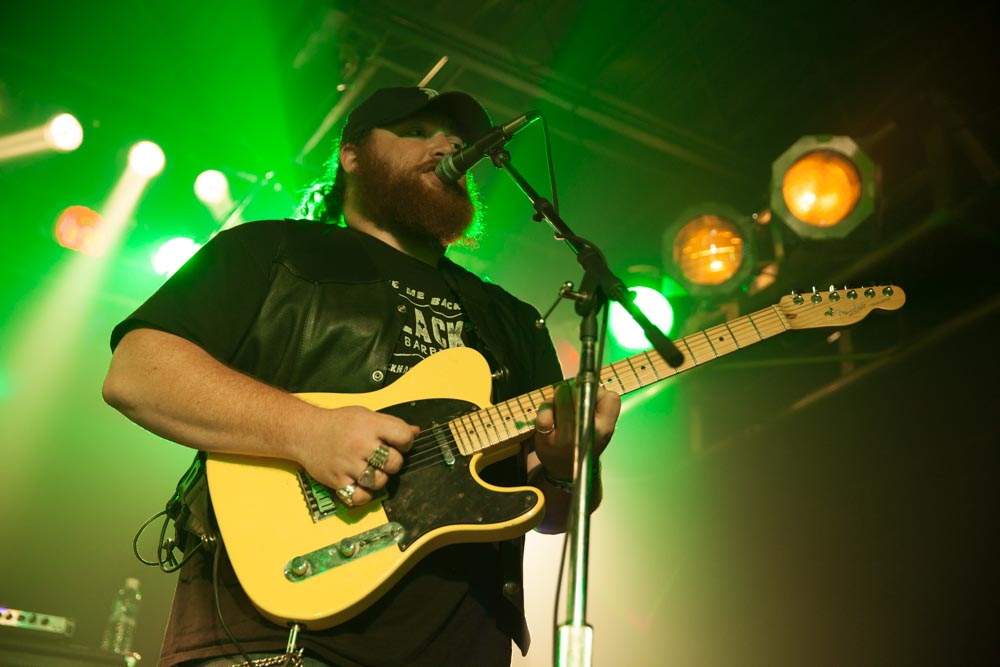 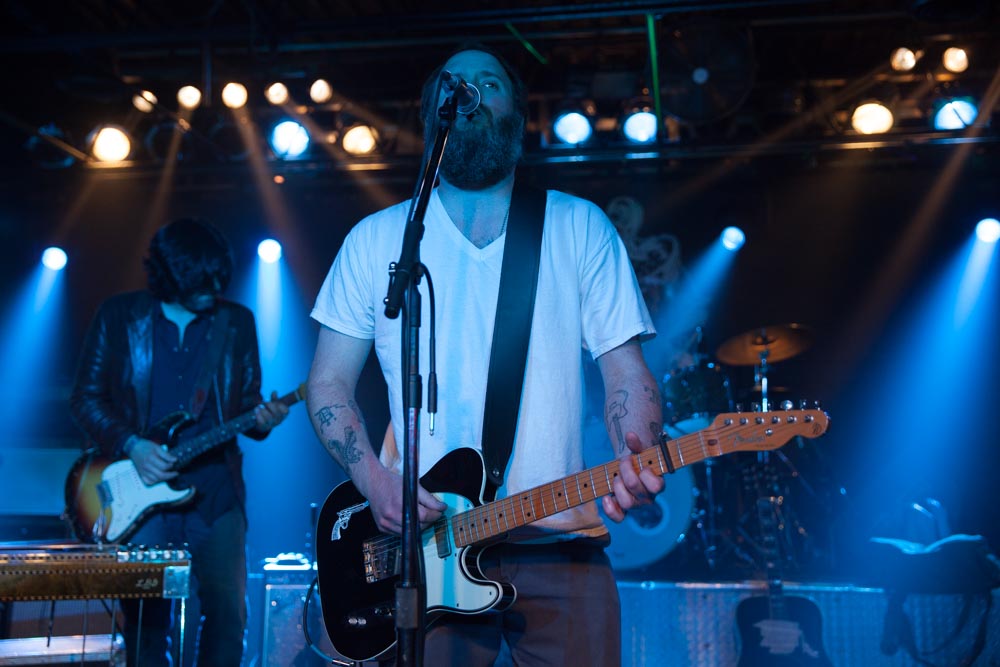 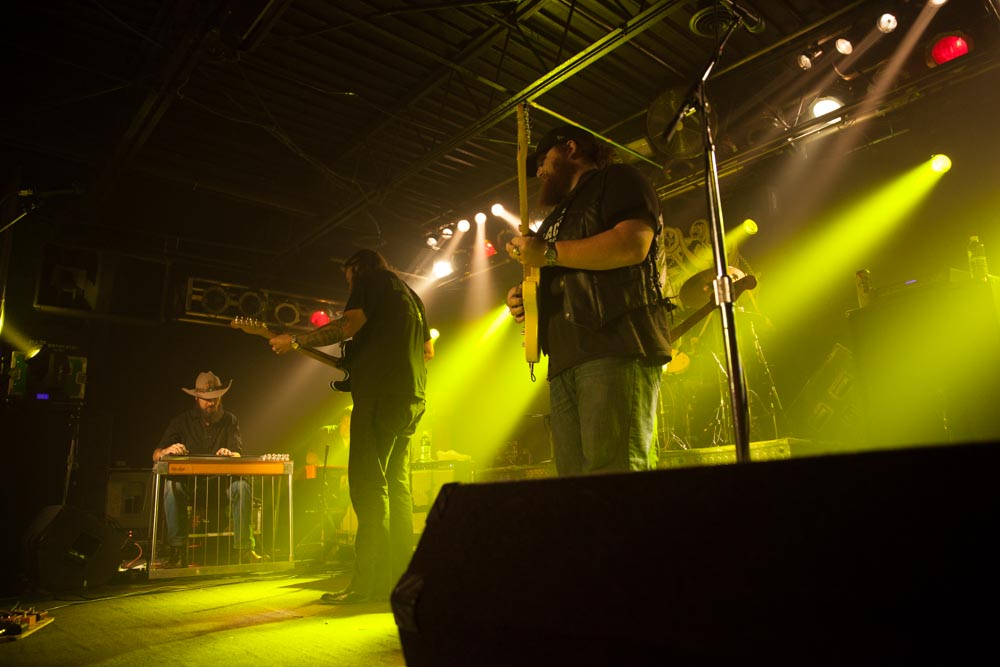 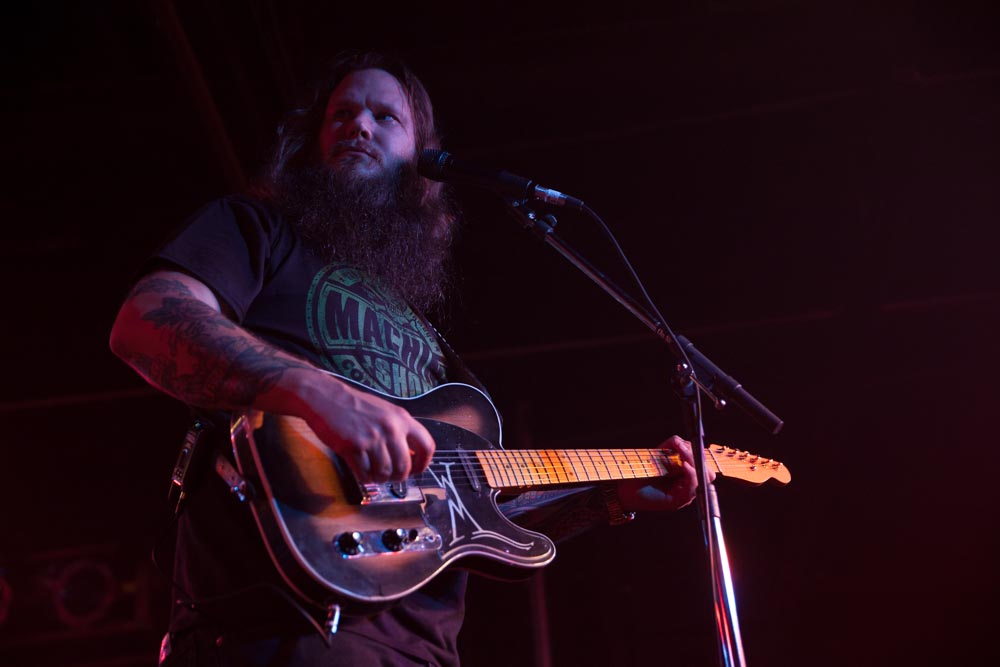 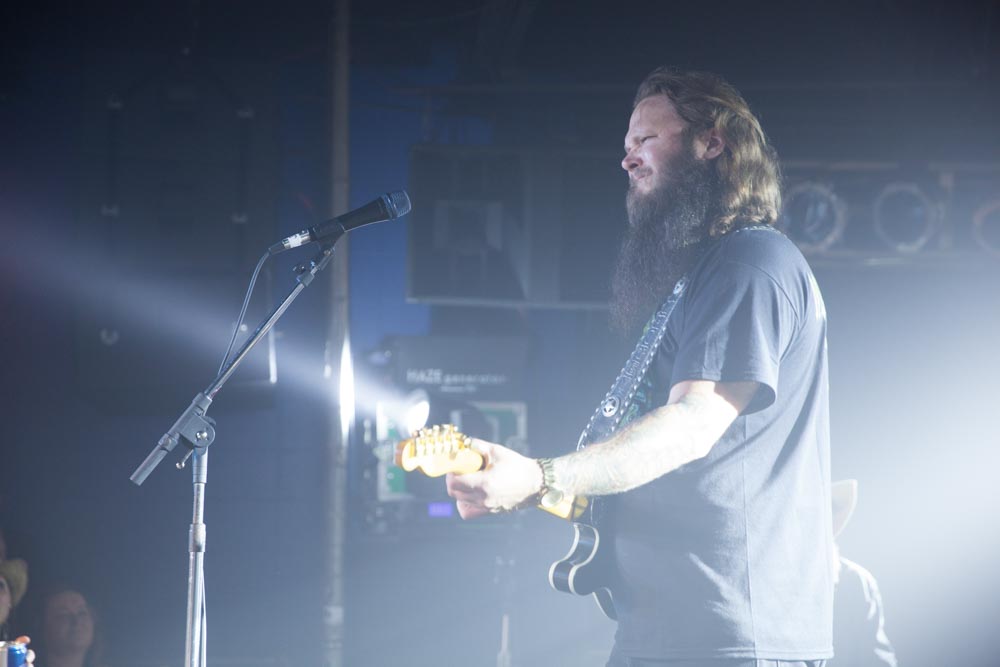 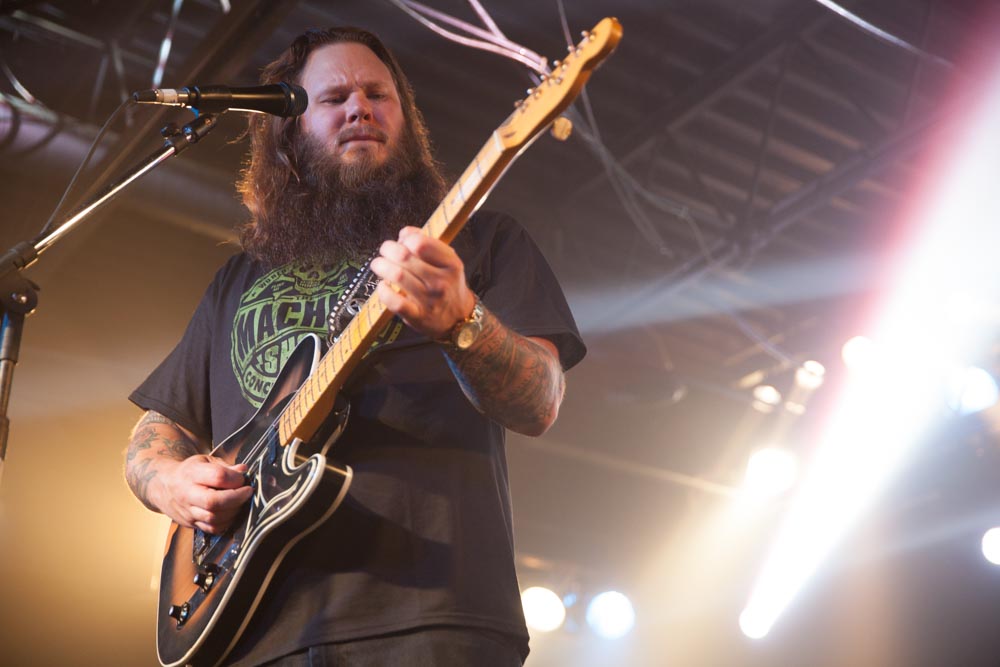 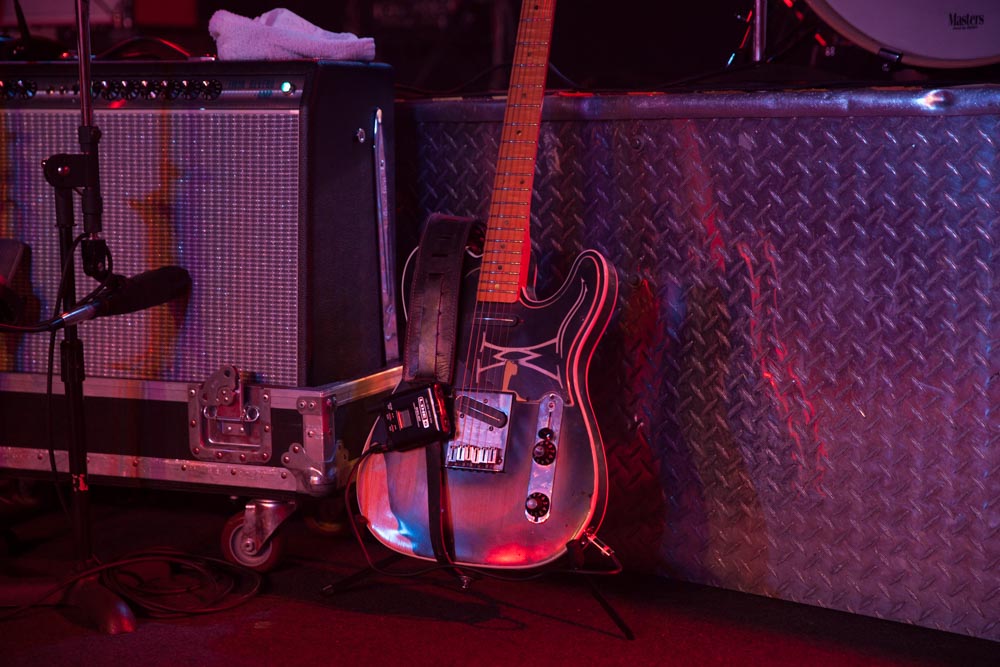 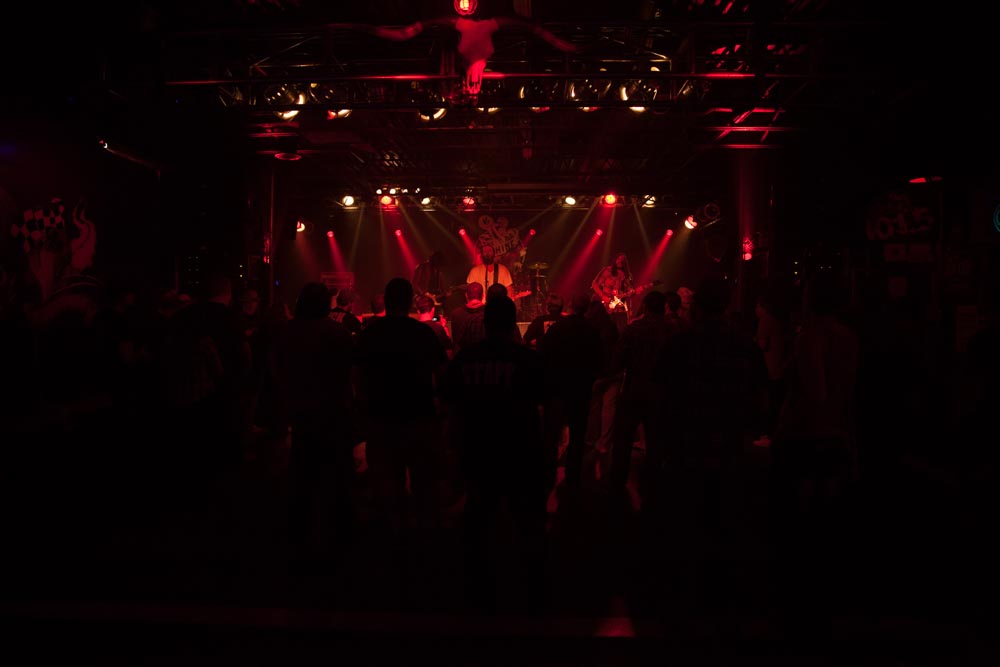 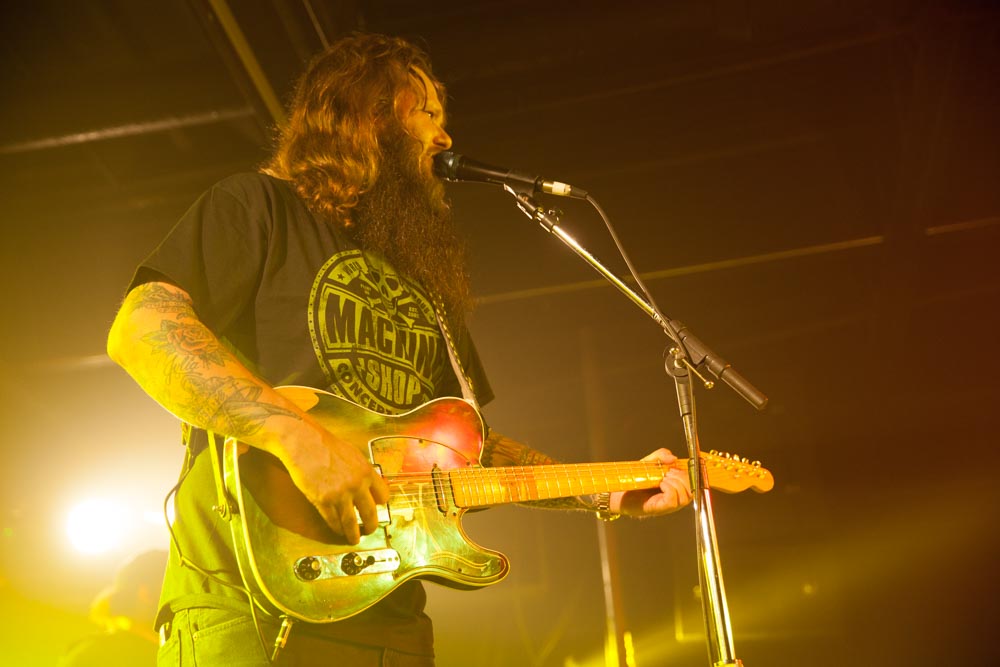 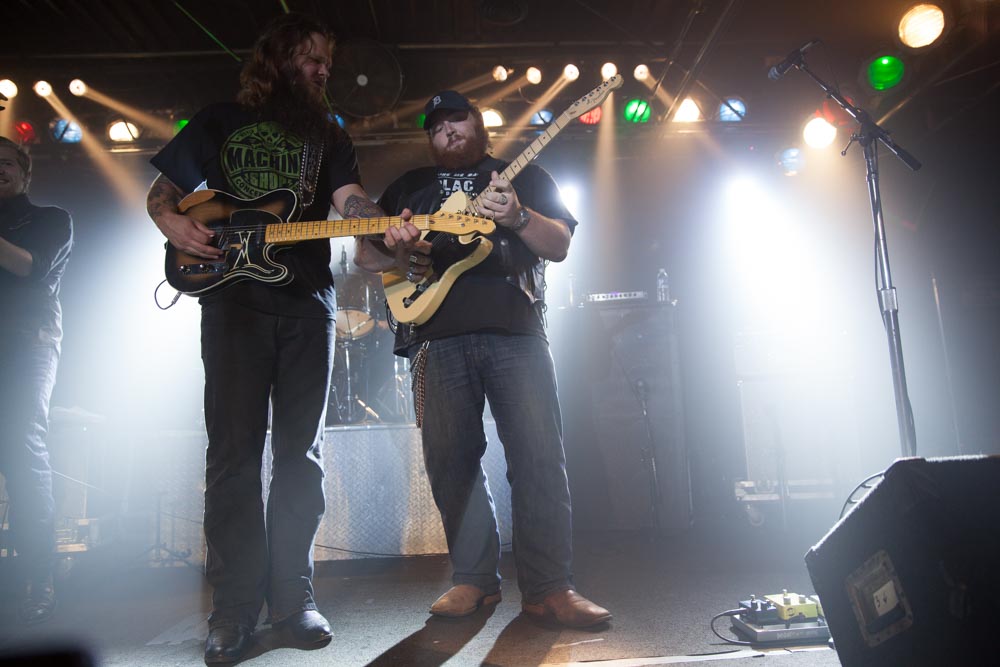 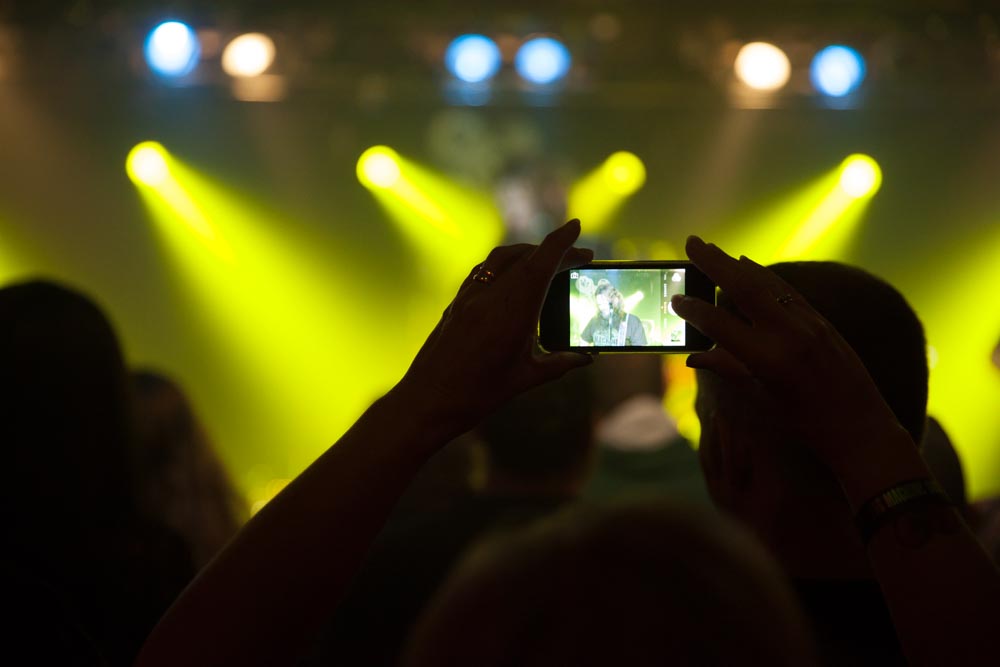