“When elephants fight, it is the grass that suffers.”
Ancient African Proverb

It’s a well-known fact that we all love our cell phones, cameras, high-tech gadgets and computers. But did you know that in the Democratic Republic of Congo – sub-Saharan Africa’s largest country – many thousands of people are dying because of the minerals that are used to make them? Flint native Mike Ramsdell has produced a documentary to raise awareness of what has been called the worst human atrocity since World War II.

Mike is the son of Dick and Betty Ramsdell, who he describes as “the best people on the planet.” “They taught me to be hardworking, compassionate and responsible for my actions,” says Mike. “I could not have been raised by two better people.” Most of all, Mike learned that he wanted to do something with his life that made a difference in the world. He is a filmmaker, entrepreneur (owner of Under the Hood productions) and social activist. Mike attended school in Flint, which he believes played a major role in shaping the person he is today. He graduated from Central High School and attended Western Michigan University.

Mike’s initial goal was to become an actor. “But then, I realized that as an actor, I could spend my whole life doing Doritos commercials,” he laughs. “I realized that a director is the one who has control.” So, he further pursued his education at the North Carolina School of the Arts’ School of Filmmaking. He had always wanted to write movies that carried a message. “I decided that if I am going to put my time into making a film, it needs to be a powerful tool that will shed light on certain issues.” 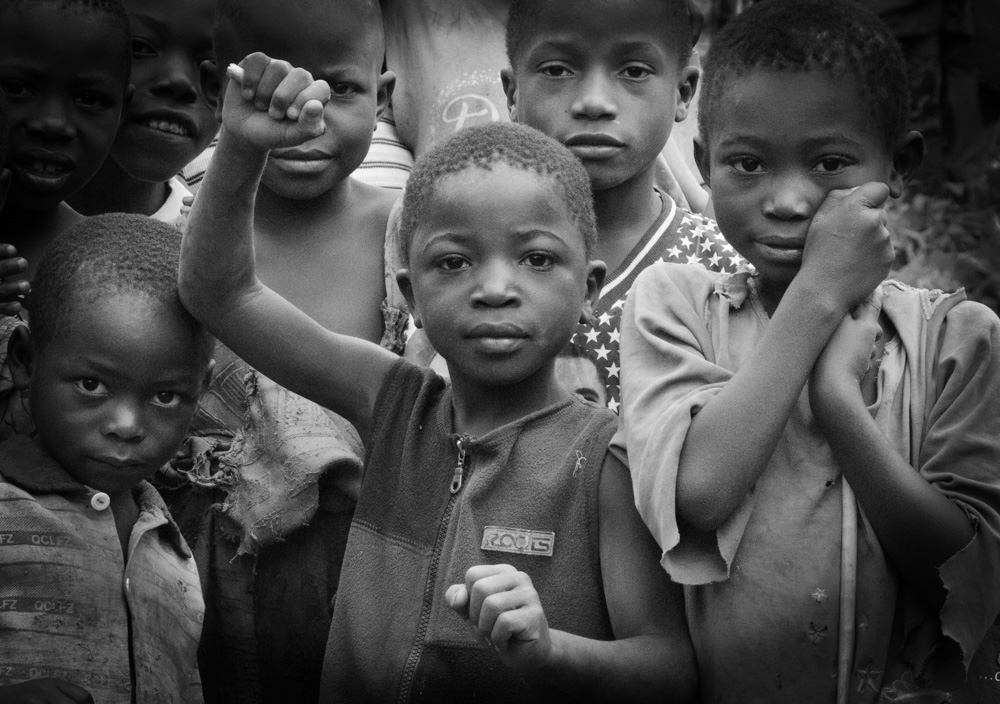 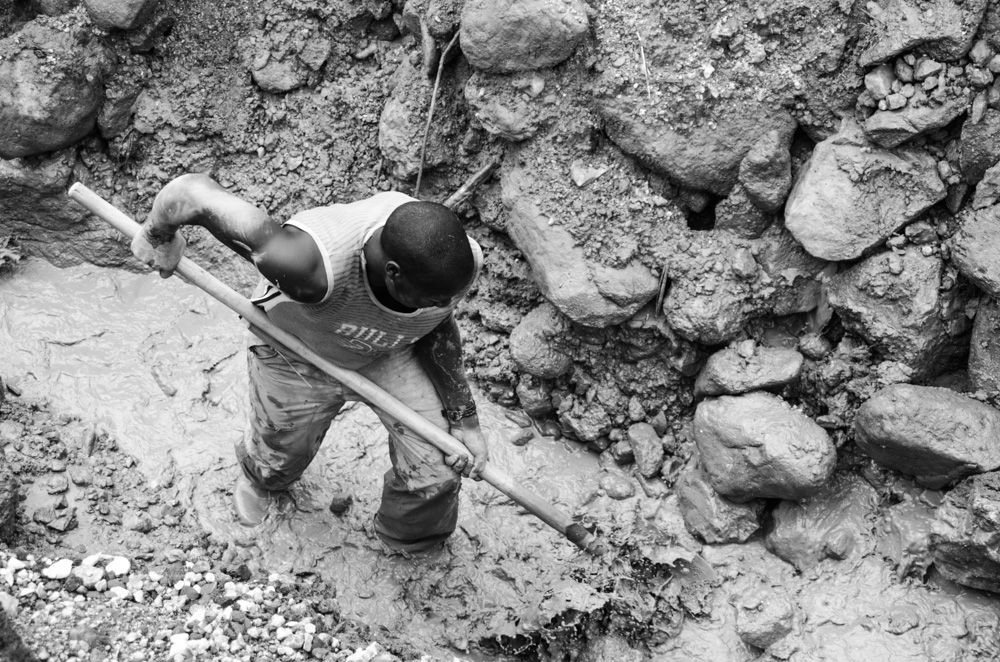 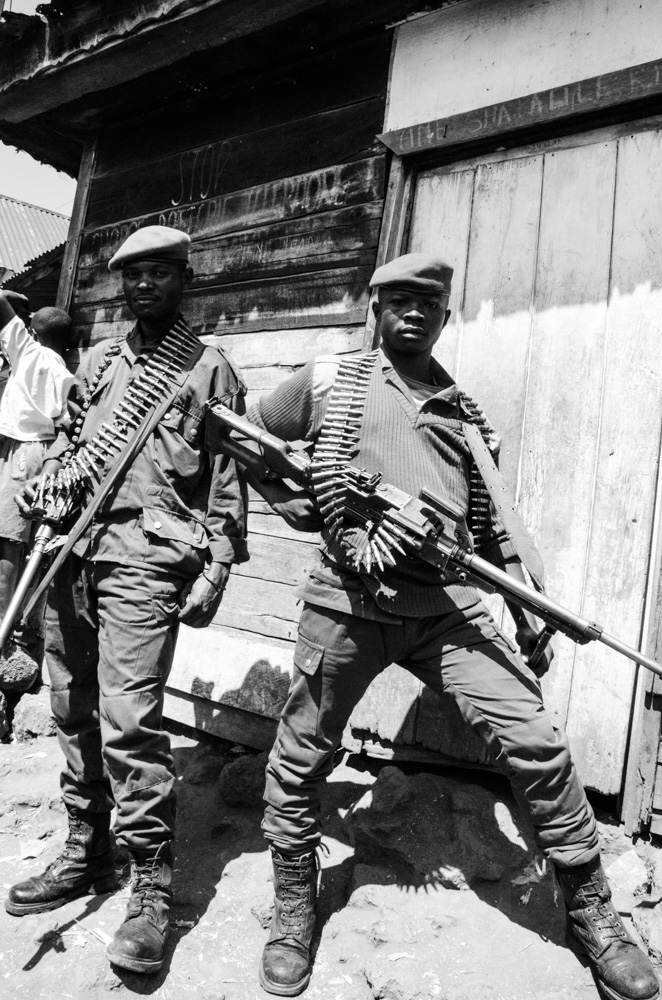 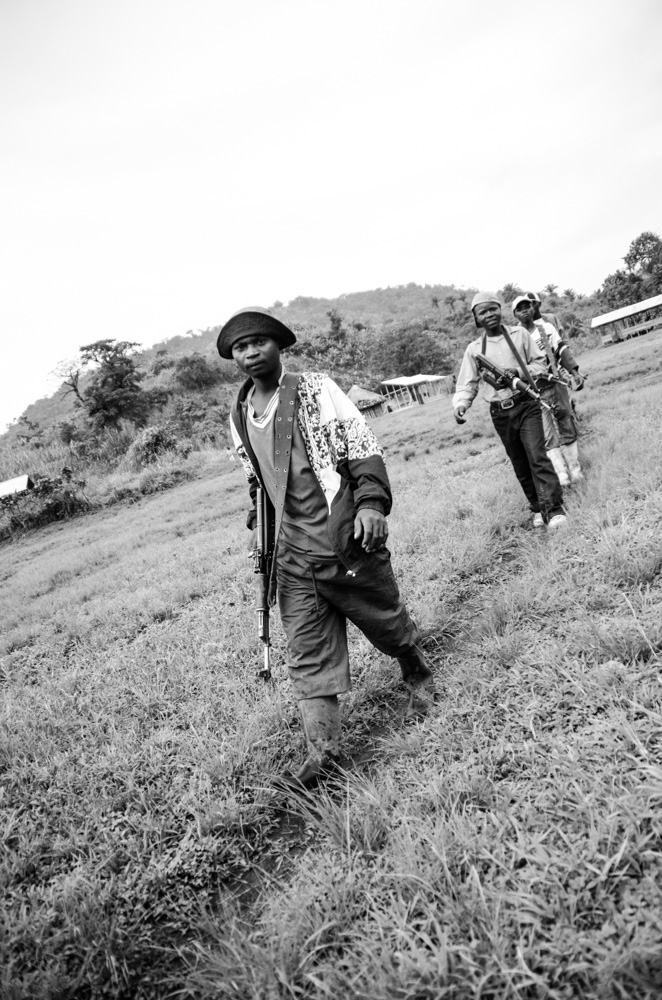 And Mike has achieved that goal. He has produced three award-winning documentaries, Montclair; The Anatomy of Hate: A Dialogue to Hope and most recently, When Elephants Fight. In order to tell the story of how thousands of people have died – and are dying – fighting to obtain minerals that are used to produce circuitry for cell phones, computers and other technical equipment, Mike traveled alone throughout Congo during a very tumultuous, often dangerous time. “The fight for minerals in Congo has brought poverty, war and corruption to the Congolese while corporations, nations and armed groups have made billions,” Mike explains. He was invited to go to the DRC with a small nonprofit organization in 2010. After that trip, he decided he should make a film about it. “The first part is to make the film,” says Mike. “The second part is to make it a catalyst for change. I create the tool to help make that change.” Narrated by acclaimed actress, Robin Wright, When Elephants Fight relays a powerful message.

Conflict minerals are defined as “minerals mined in conditions of armed conflict and human rights abuses, which are sold or traded by armed groups.” Most of the conflict minerals unearthed in the militia-controlled mines in the DRC are taken at a dear cost to those who live there. To produce the film, Mike visited the Congo three more times over the next few years. He took his camera to places where people didn’t want to be photographed and had to be very cognizant of danger. He had to make bribes, didn’t always tell the truth about what he was doing, and when no one was looking, snuck into places where he didn’t belong.

The fact that Mike grew up in Flint has played a key role in the work he is doing today. “It gave me that ‘X factor’,” he says. “Exposure to so many different types of people gave me the ability to know them as people, not stereotypes.” As a young man, Mike was exposed to drug use, crack cocaine and a gang epidemic. He remembers watching the news on TV about trouble in the city and thinking to himself, Wow. That was the kid I sat next to in the third grade. We were friends. It became clear to him how easily the lifestyle one chose could put them in the headlines. It also became clear how the stories portrayed in the media are often superficial and far too simplified.

“You really have to look behind the headline to get the whole story,” Mike says, “and that is what interests me. The antagonist is not always the bad guy and the story can be so much more complex.” This is what inspired Mike to produce his prior documentary, The Anatomy of Hate: A Dialogue to Hope. “I went to the heart of these people to tell their story. That is the real magic to me in this career path.”

According to Mike, Flint and the Congo have much in common. “I found a lot of wonderful people and good things in the Congo, and Flint has some of the most caring people I know,” he says. “There is so much more to both of their stories. There is nowhere I could have grown up that would have better taught me that lesson.”
The minerals in our electronic devices have bankrolled unspeakable violence in the Congo. Armed groups earn hundreds of millions of dollars each year by illicitly trading four main minerals: the ores that produce tin, tantalum, tungsten and gold.

Photography by Mike Naddeo & Provided by Mike Ramsdell ©
While in the DRC, Mike Ramsdell often traveled through dangerous areas. he is pictured here with an armed escort, members of a rebel group.