Though the used book on your nightstand might have a creased binding and a few bent page-corners from prior handlers gripping it in suspense, the fact that its old and used probably doesn’t bother you because the story’s intact. Ann Arbor is home to several used book shops for either the casual paperback reader or the serious rare book collector.

The Dawn Treader Book Shop on Liberty Street is a favorite spot for locals, offering books from all the usual fiction and non-fiction categories in a laid-back setting. “Our best collection is the modern fiction for first editions,” says Manager Corby Gillmore. Carrying upwards of 80,000 titles, it’s a place where time flies quickly for browsing visitors. “A lot of people come to kill some time – and maybe find something they didn’t know they wanted until they found it,” Corby says.

The West Side Book Shop, on East Liberty Street, has been in business for 40 years and offers a good selection of fiction, non-fiction, poetry and antiquarian books. “We carry a broad range from paperbacks to rare first editions and out-of-print books,” says owner Jay Platt. “I specialize in books on the Arctic and Antarctic and polar exploration, as well as literary first editions and Michigan history.”

Aunt Agatha’s, on South 4th Avenue, specializes in new and used mysteries, detection, and true crime novels. This shop won the 2014 Raven Award for achievement in the mystery field outside the realm of writing. Customers can also attend regularly-scheduled author visits at Aunt Agatha’s and get an autograph. Owner Jamie Agnew has seen an increase in the popularity of international books, including those by Scandinavian authors. “Sometimes American writers are bang-bang, action,” he says. “With international writers, the pace isn’t as crazy and the books are more psychological and character-driven.” 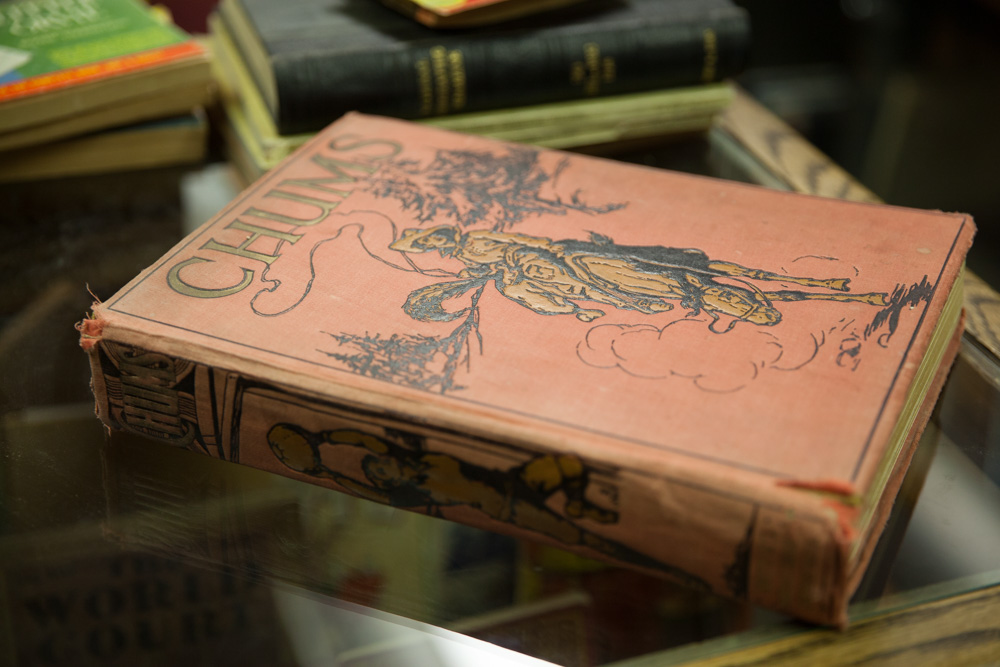 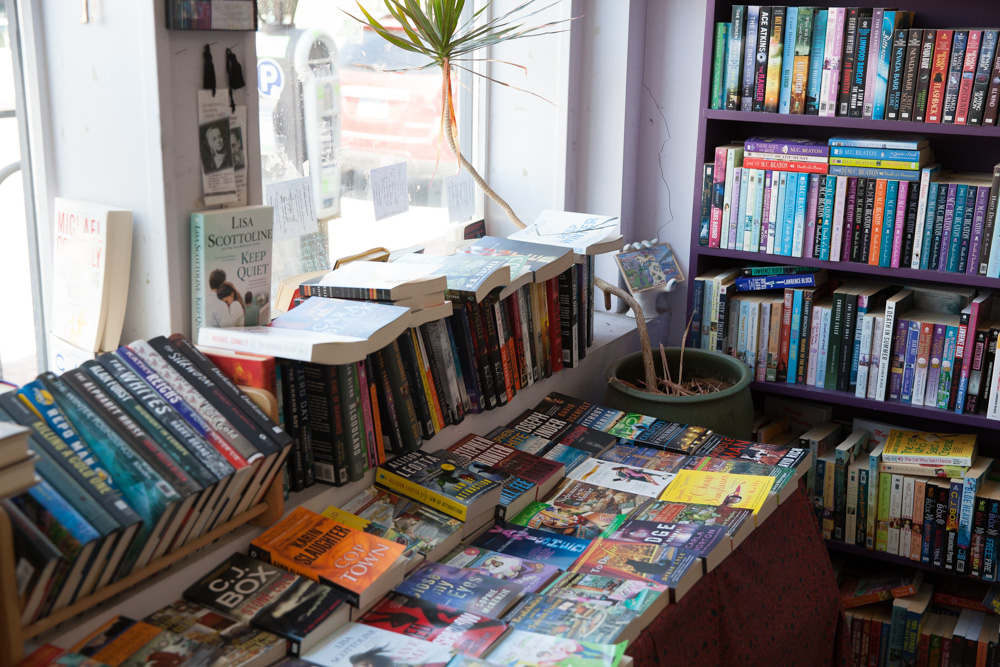 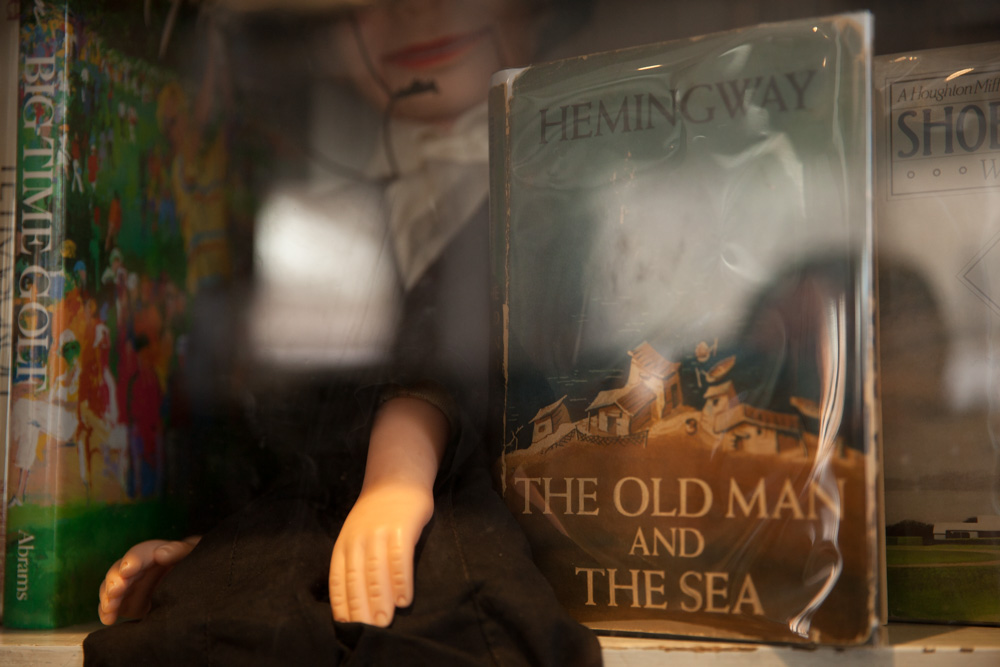 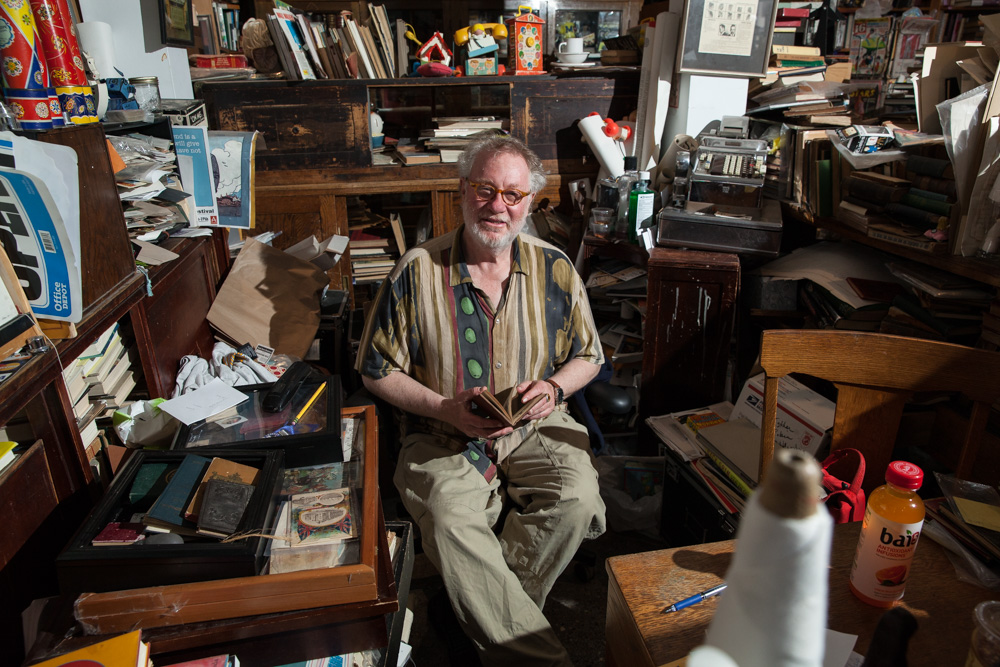 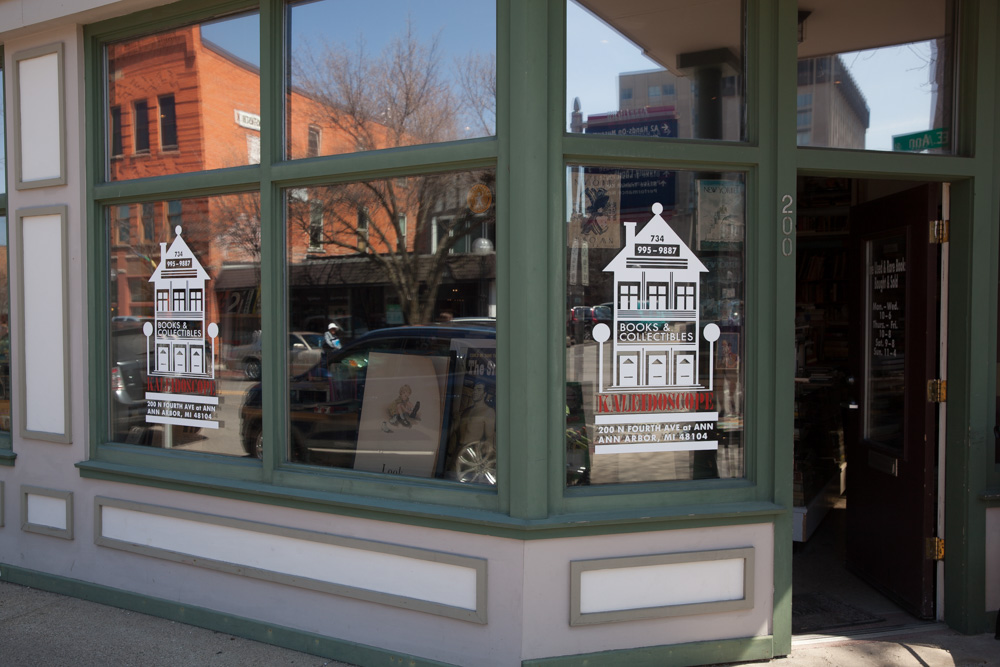 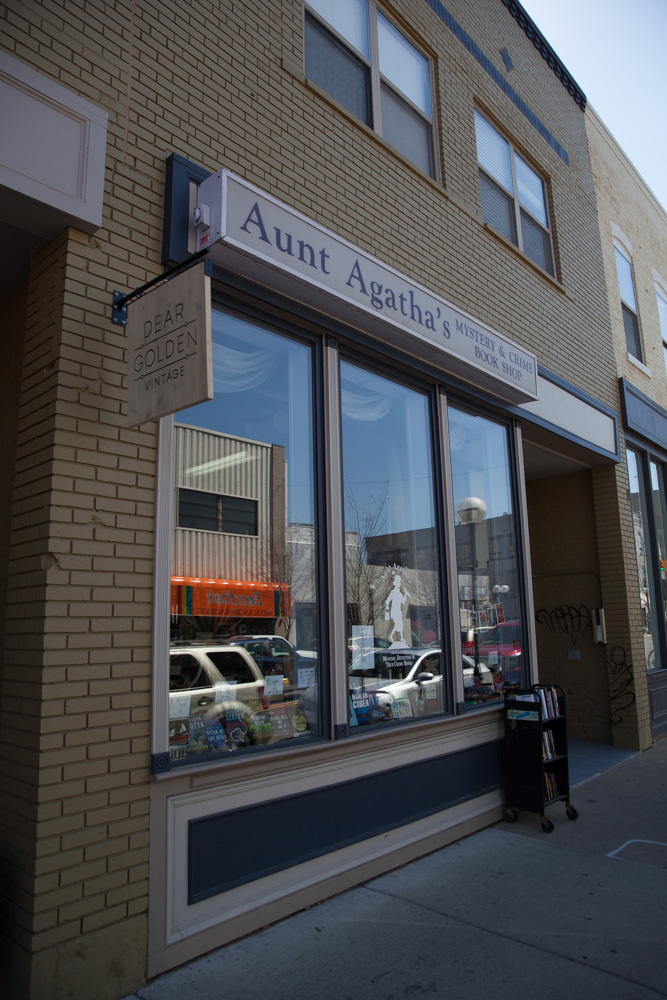 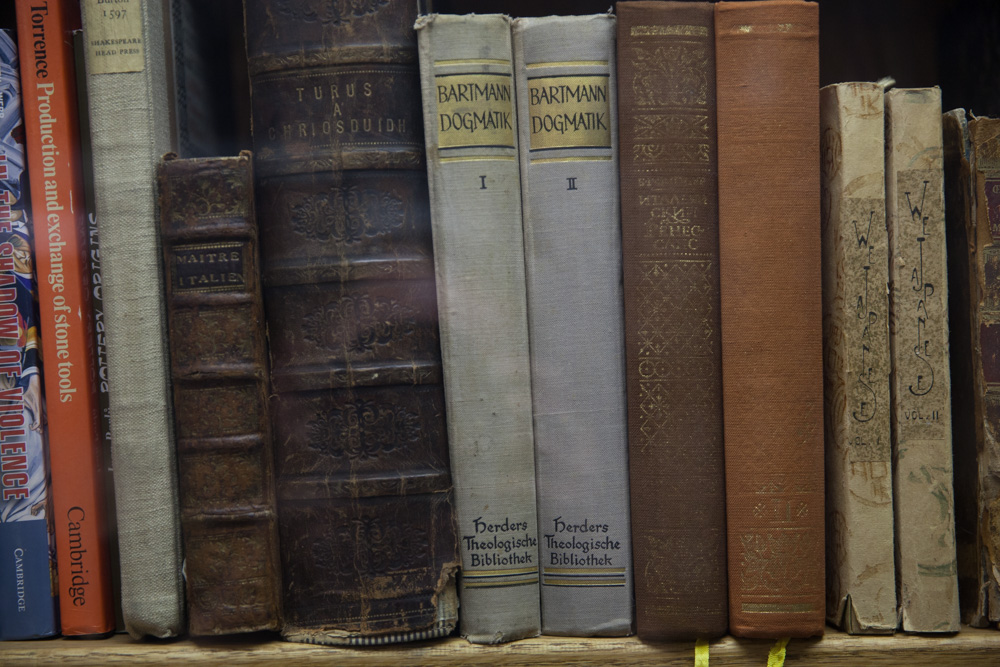 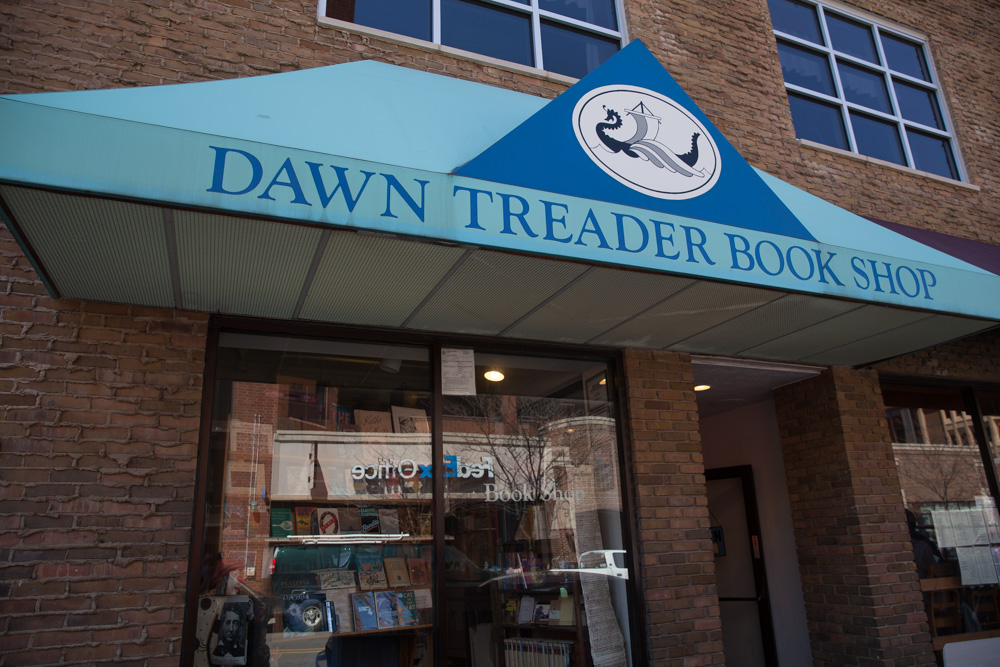 Motte & Bailey Used & Rare Books, on North 4th Avenue, started their business online and opened a store in 2006. The stacks include books on American and European history, military history, cookbooks, children’s books and scholarly titles. “We also sell prints and posters but history in a broad sense is our specialty,” says owner Gene Alloway. They can also do book appraisals. If you buy two books there you can get the third free if it’s $12 or less.

Garrett Scott, Bookseller, has been an antiquarian bookseller since 1998 and deals in a variety of obscure books, 18th, 19th & 20th Century American and English literature, as well as books on religious and social thought topics. The collection can be viewed by appointment at the Packard Street warehouse, and he offers several detailed online catalogues to browse. ♦

Showcasing 40 booksellers and print dealers, the Ann Arbor Antiquarian Book Fair is May 17 from 11am-5pm at the Ballroom of the Michigan Union, 530 S. State St. Admission is $5 and benefits the William L. Clements Library at U of M.