More than a half-million people are expected to attend the 2015 National Cherry Festival in Traverse City. The eight-day celebration is scheduled for July 4-11 and offers something for everyone. Voted by USA Today as one of the 10 Best Specialty Food Festivals, festival goers will savor the flavor of cherries along with parades, family and kids’ events and entertainment. In all, there are more than 150 events along the shores of Grand Traverse Bay. 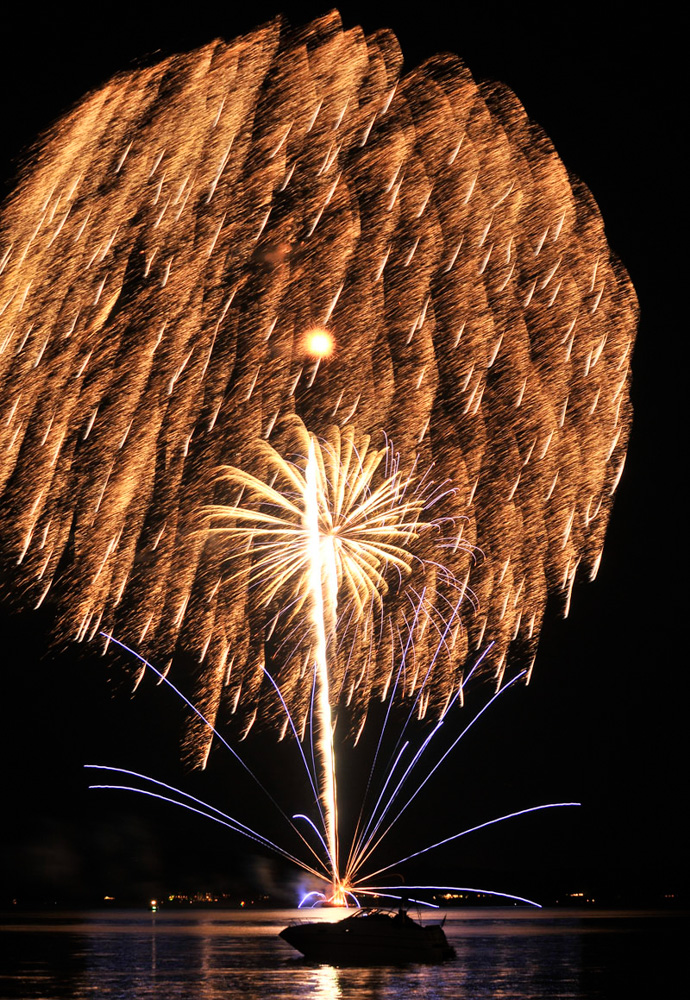 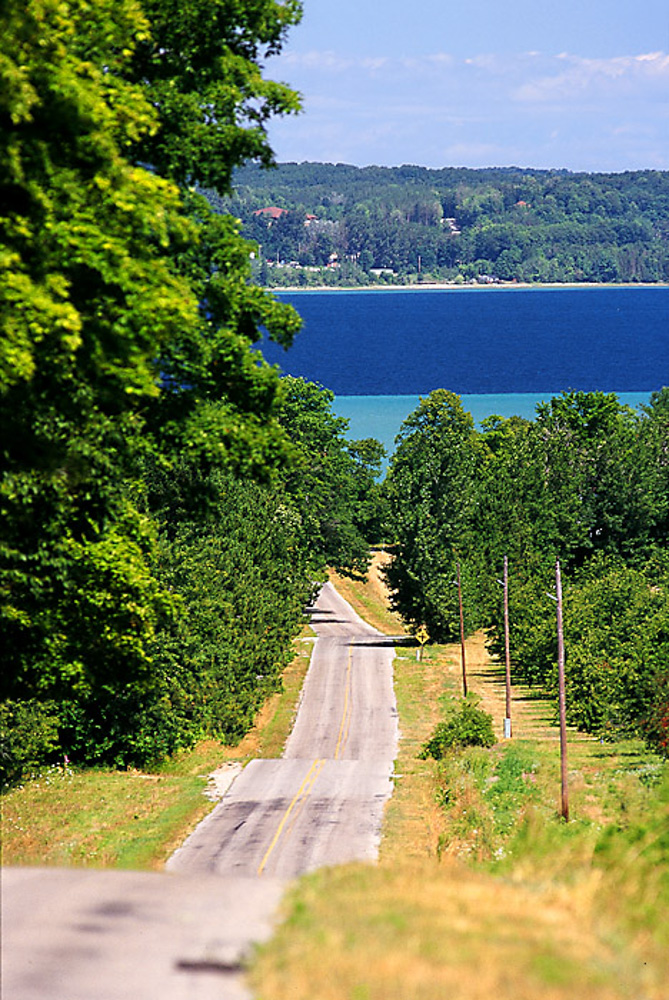 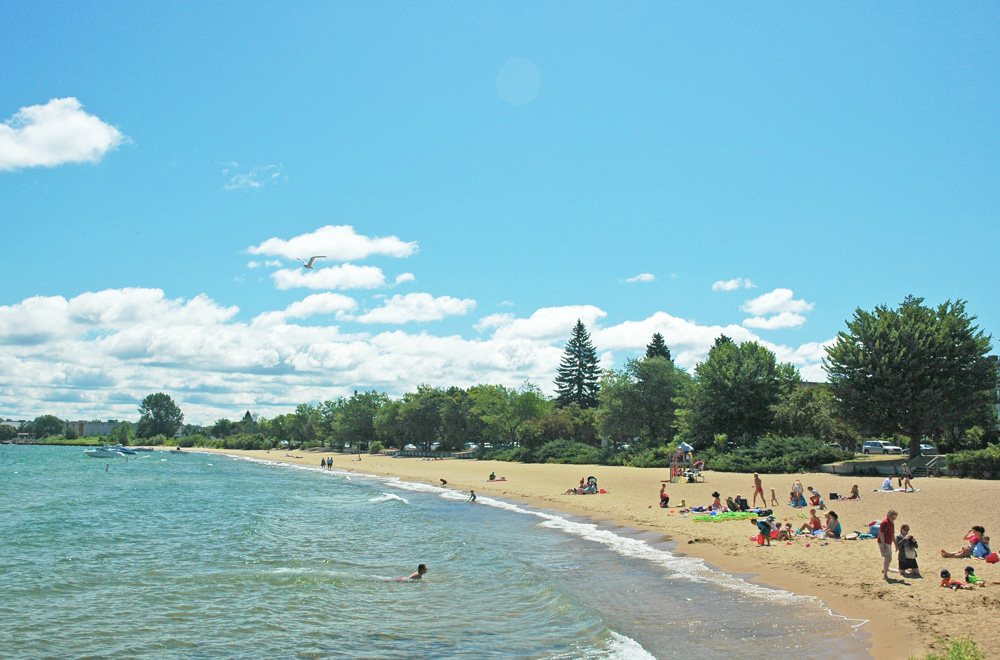 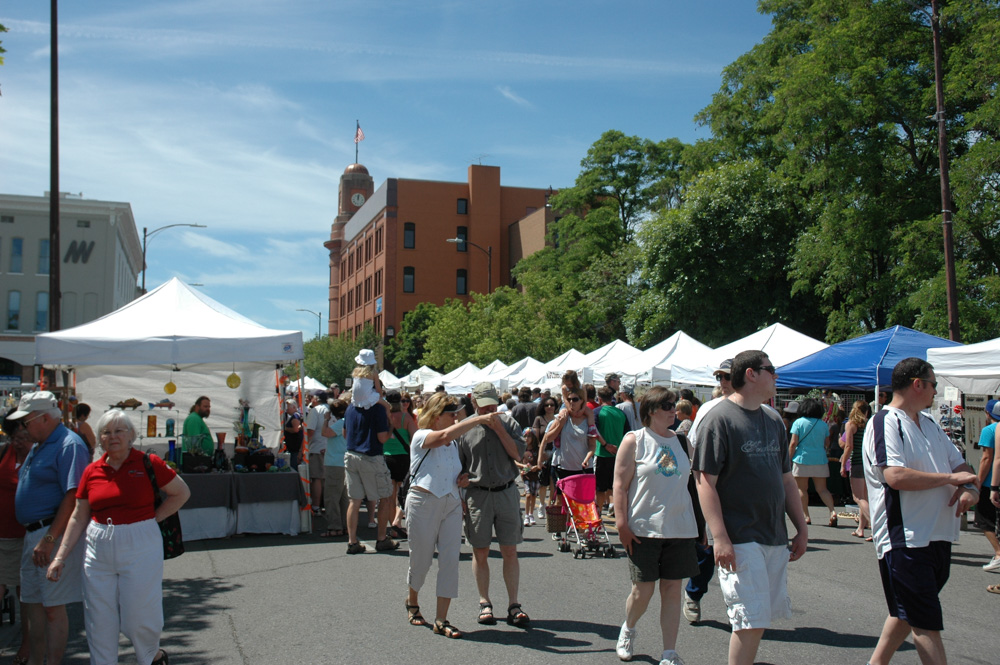 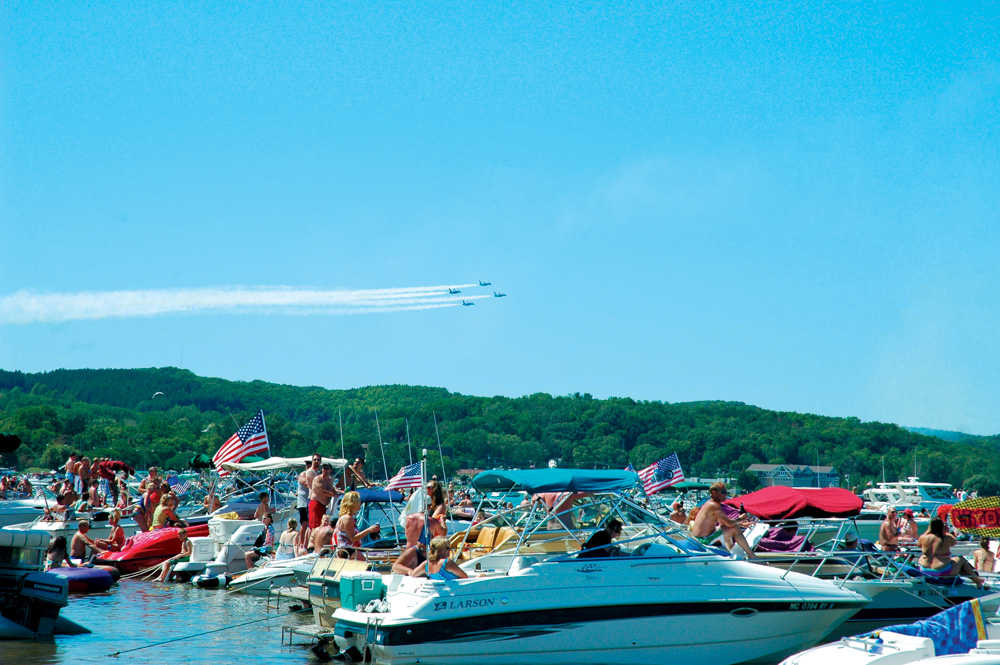 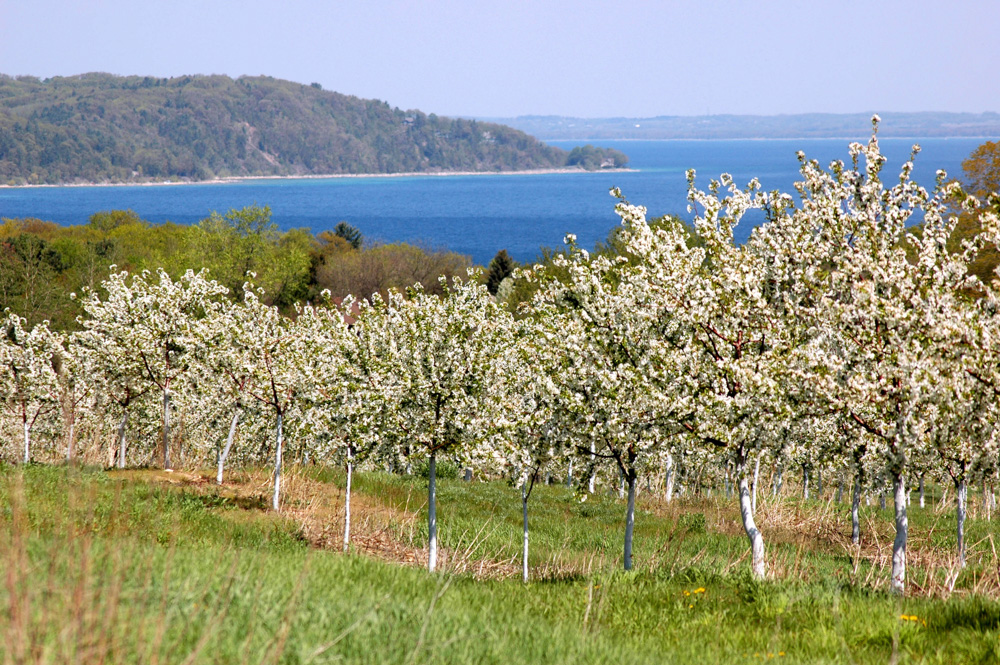 The Grand Traverse area is known for its world-record tart cherry harvest. The original Cherry Festival began in 1925 as the Blessing of the Blossoms Festival. This festival was held in early May to attract tourists to Northern Michigan to view the blooming cherry trees. In 1931, the Michigan state legislature passed a resolution making the Cherry Festival a national celebration. It officially became a week-long event in 1968 and ten years later, the U.S. Air Force Thunderbirds Squadron appeared for the first time. Crowds gathering at the beaches were dazzled by five T-38 fighter planes performing acrobatic feats and heart-stopping maneuvers. In 1987, the Festival set a world record by baking the world’s largest cherry pie, weighing 28,350 pounds.

The nearly endless variety of Festival activities includes cherry pancake breakfasts, amusement park rides, air shows, parades, arts and crafts, and a number of races. The Festival Food Court offers an assortment of delicious fare from many vendors. On July Fourth, a spectacular fireworks display will ignite the sky over West Grand Traverse Bay. Car fanatics can explore the classic vehicle show, while golfers try their luck at the million dollar hole-in-one contest. Also popular are the pie-eating contests and beach volleyball tournament. Kids will enjoy days of competition with big wheel races and cherry pit-spitting contests. Each day of the eight-day celebration is filled with fun for young and old alike.