On August 3, Greater Flint soccer enthusiasts turned out to support the Flint City Bucks as they squared off against Reading United (PA) for the USL2 National Championship. A record-breaking 7,200 fans cheered, sang, danced and celebrated as forward, Ayuke Tambe, scored the game’s only goal on a penalty kick in the second overtime. After a nervy ten minutes, the final whistle blew and Flint City had become champions. Fans stormed the pitch and crowded around the stage near midfield as the team and city were presented with the championship trophy.

Congratulations to the entire Flint City Bucks team and organization, and thanks to the people of Flint for their great support of the team throughout the year. What a great night! Here’s to a great year of soccer. CHEERS!

The road to the trophy 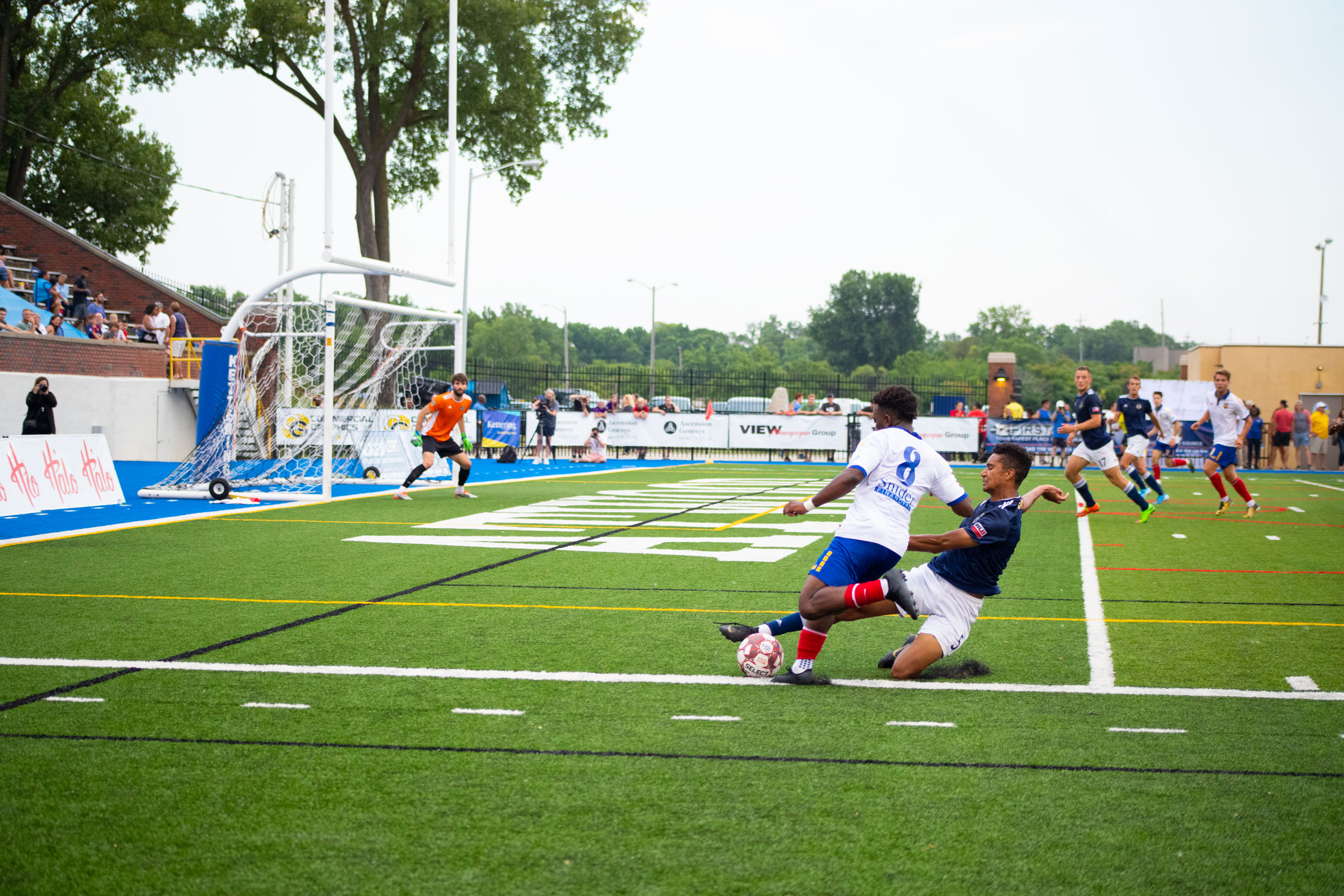 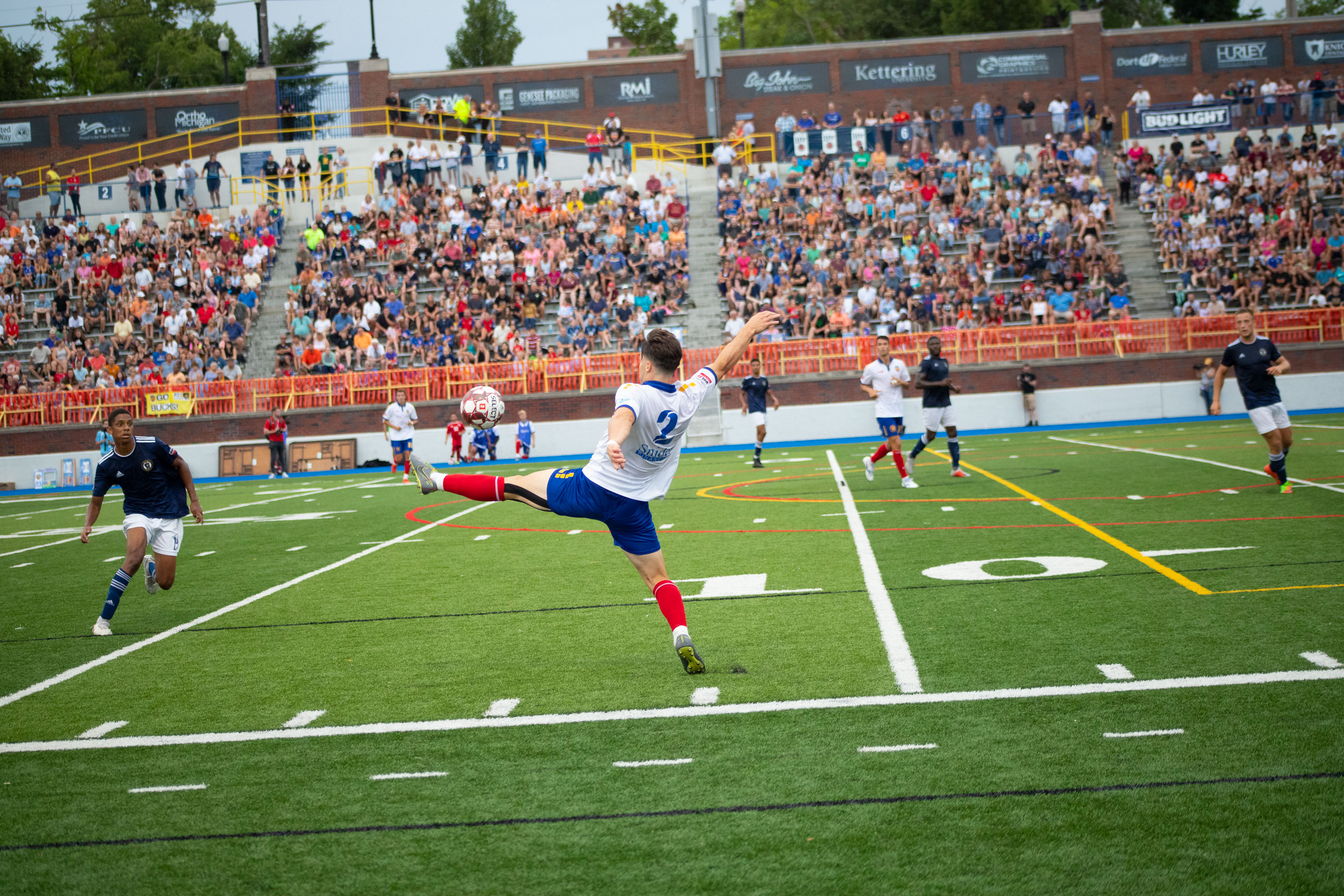 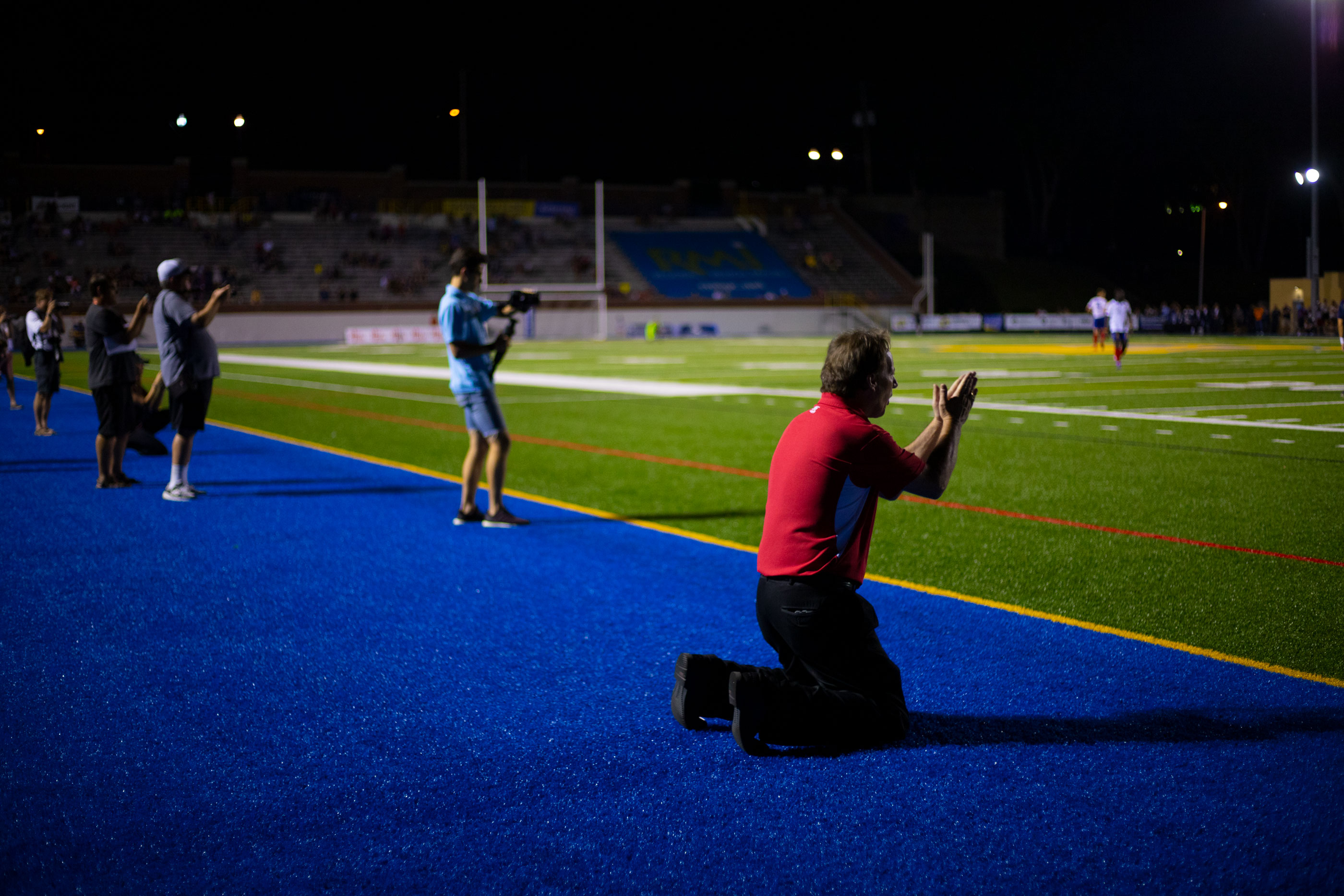 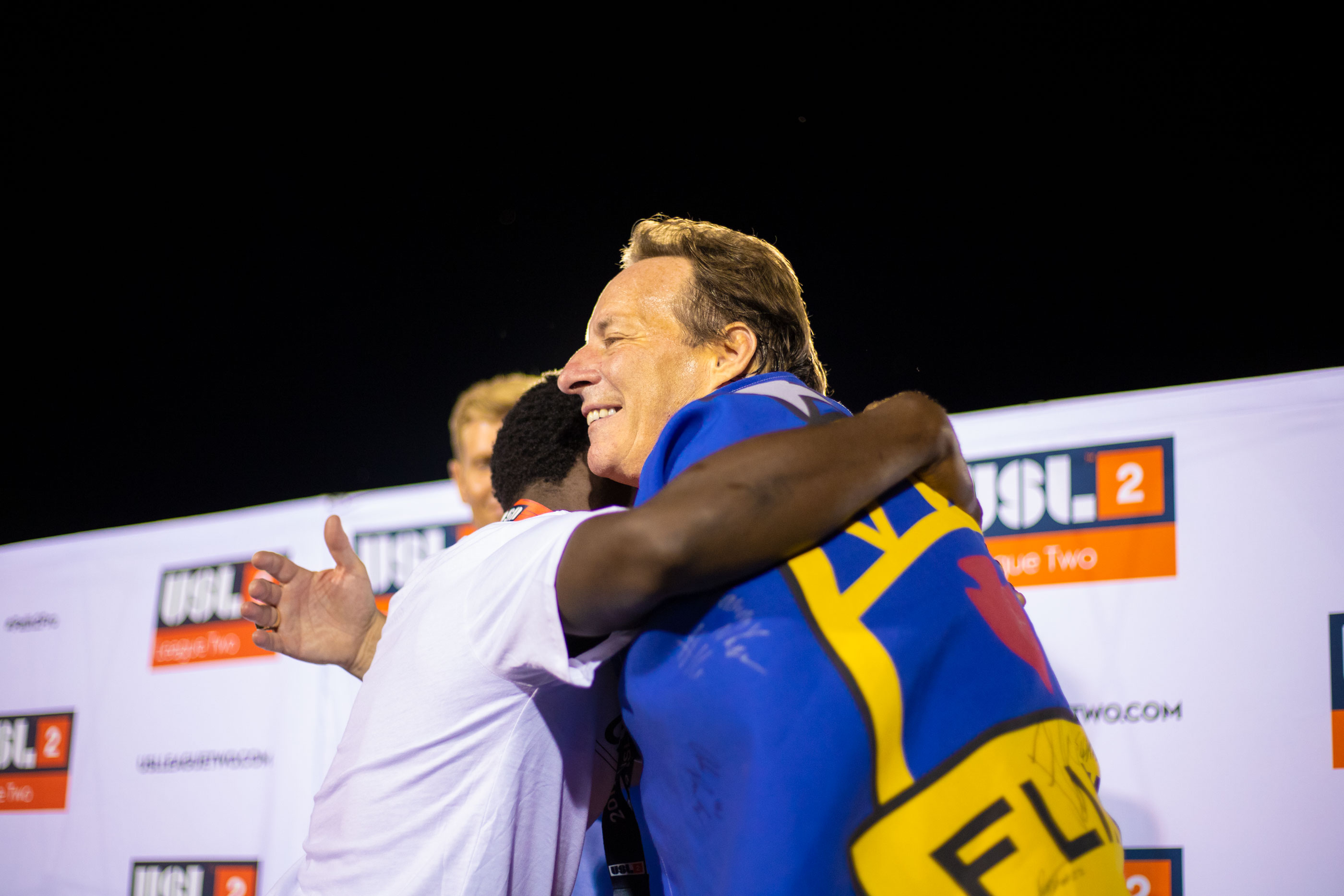 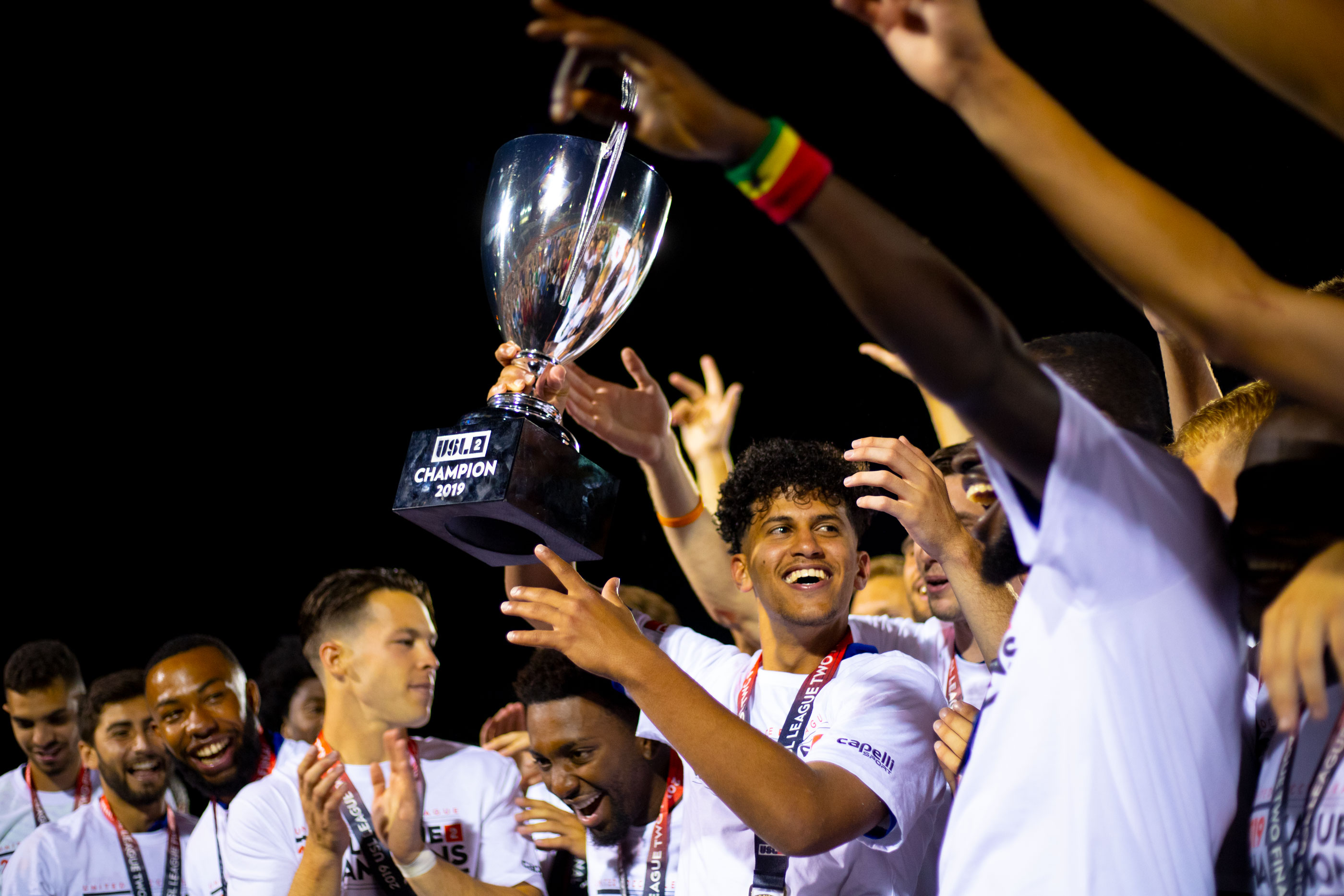 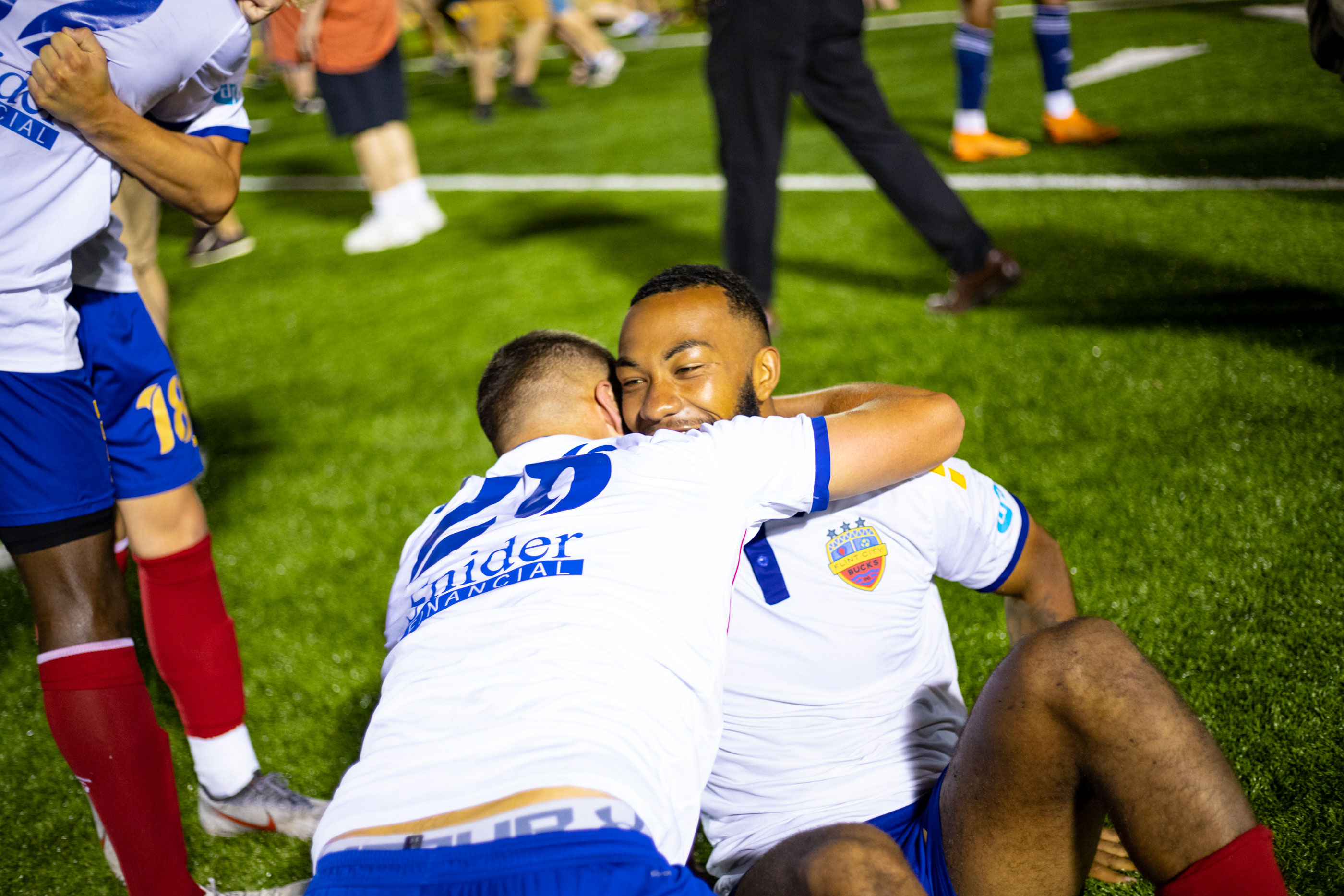 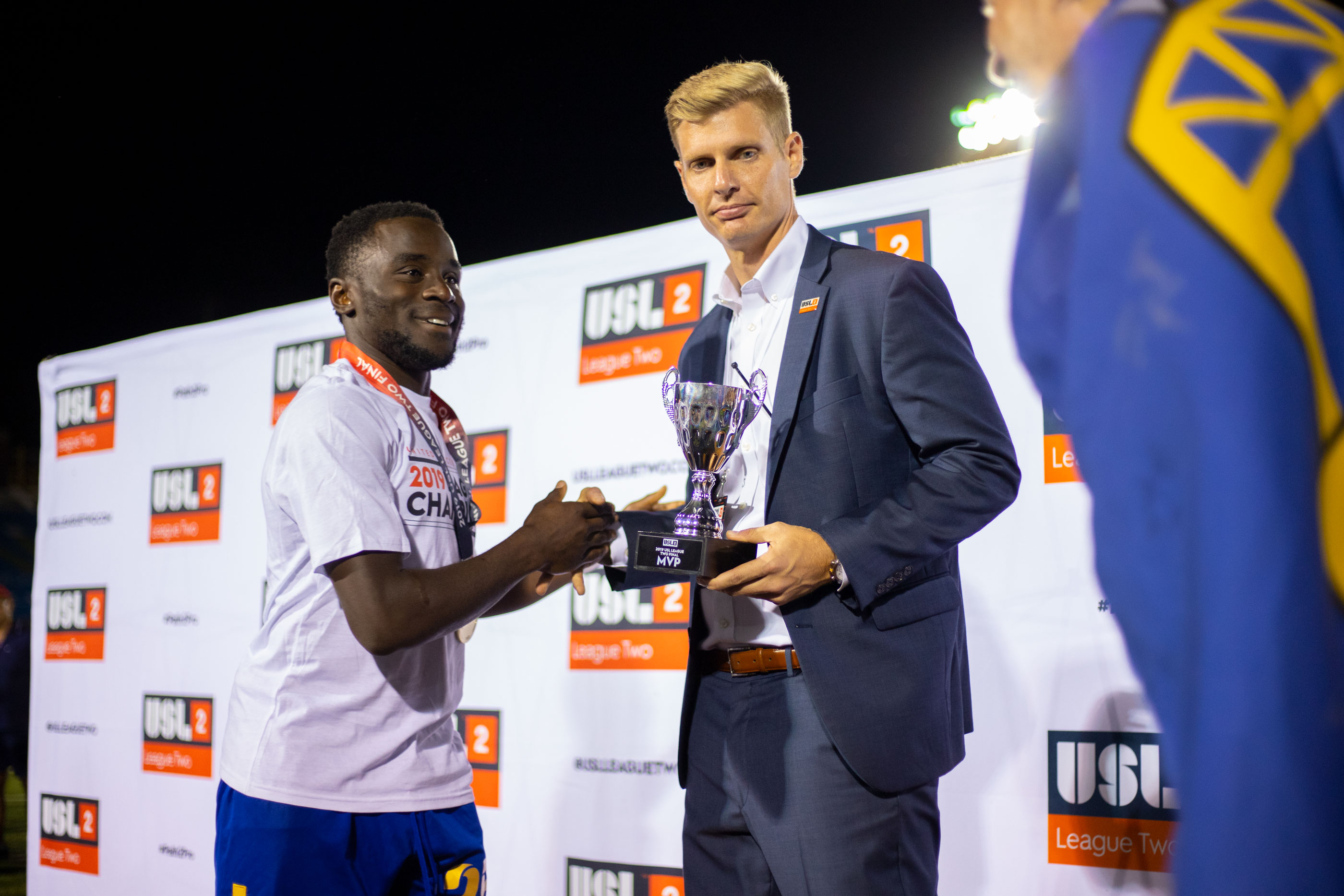 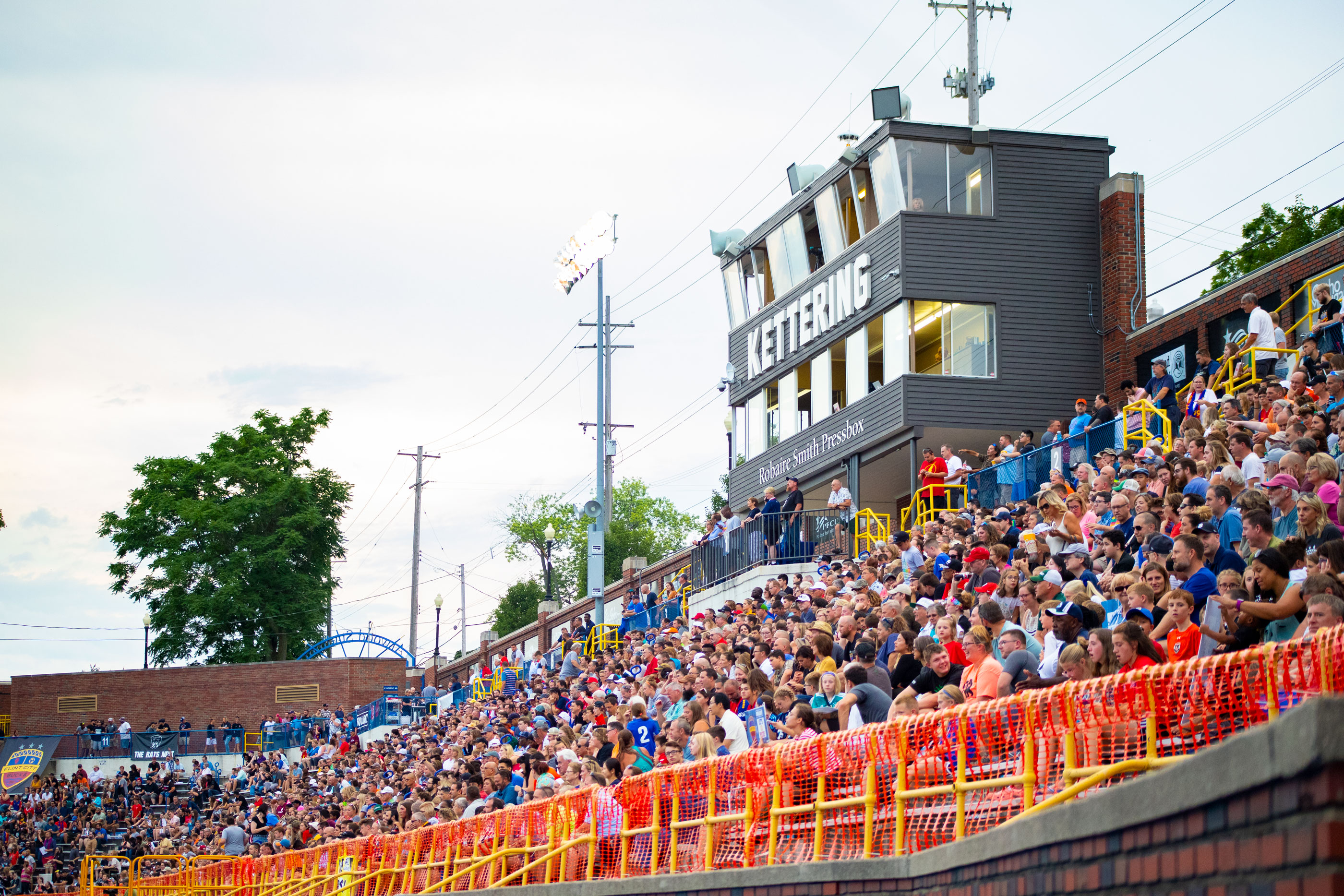 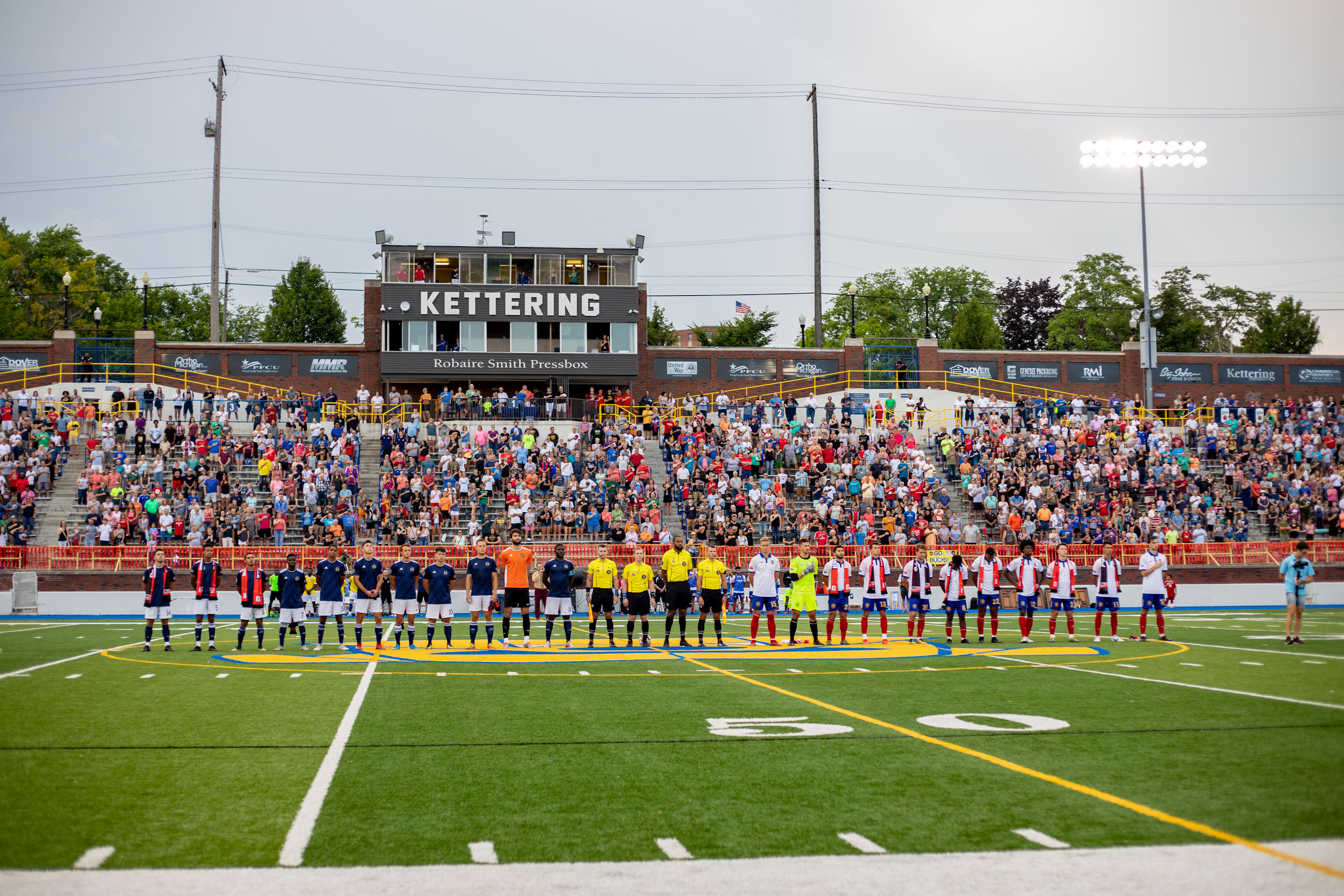 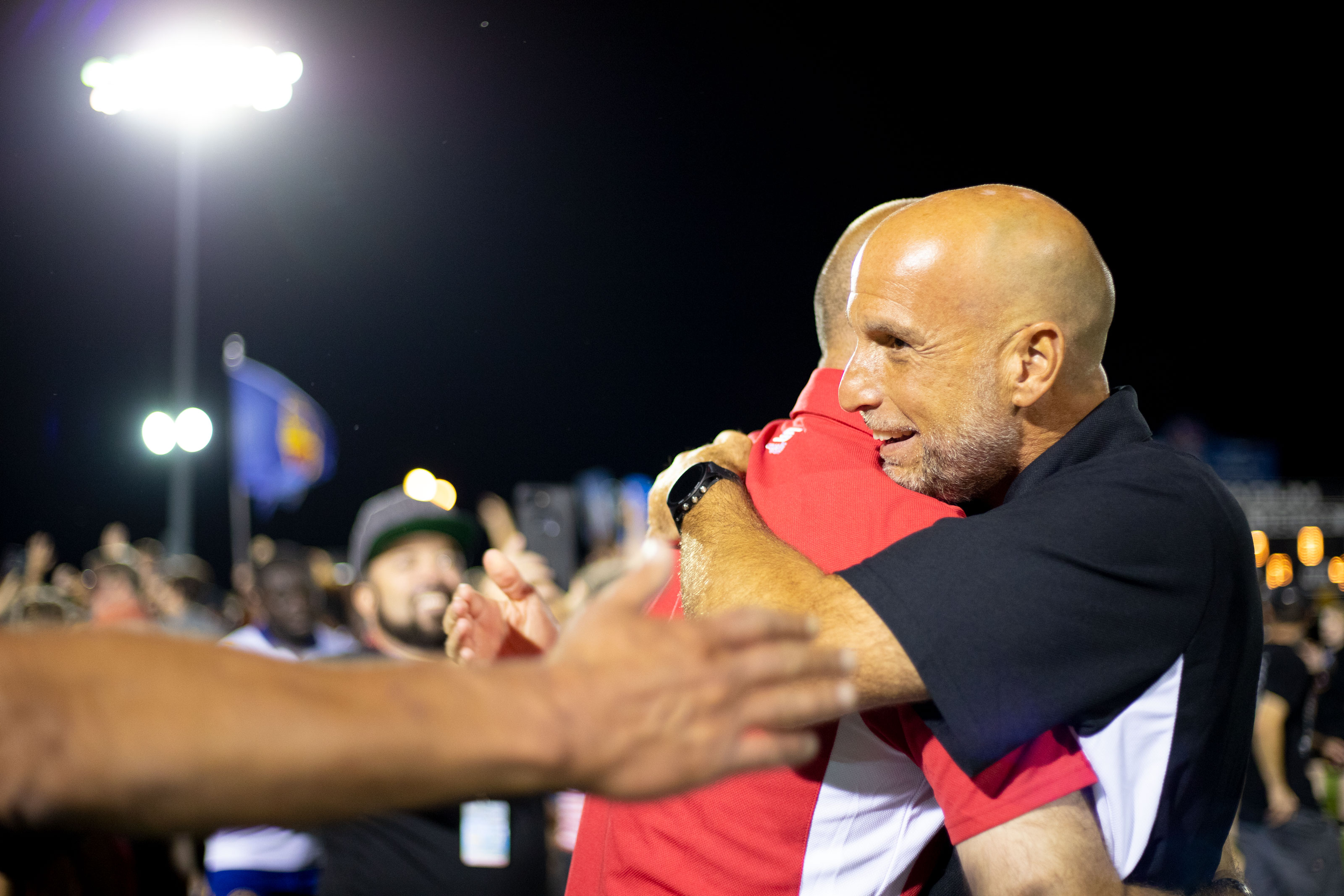 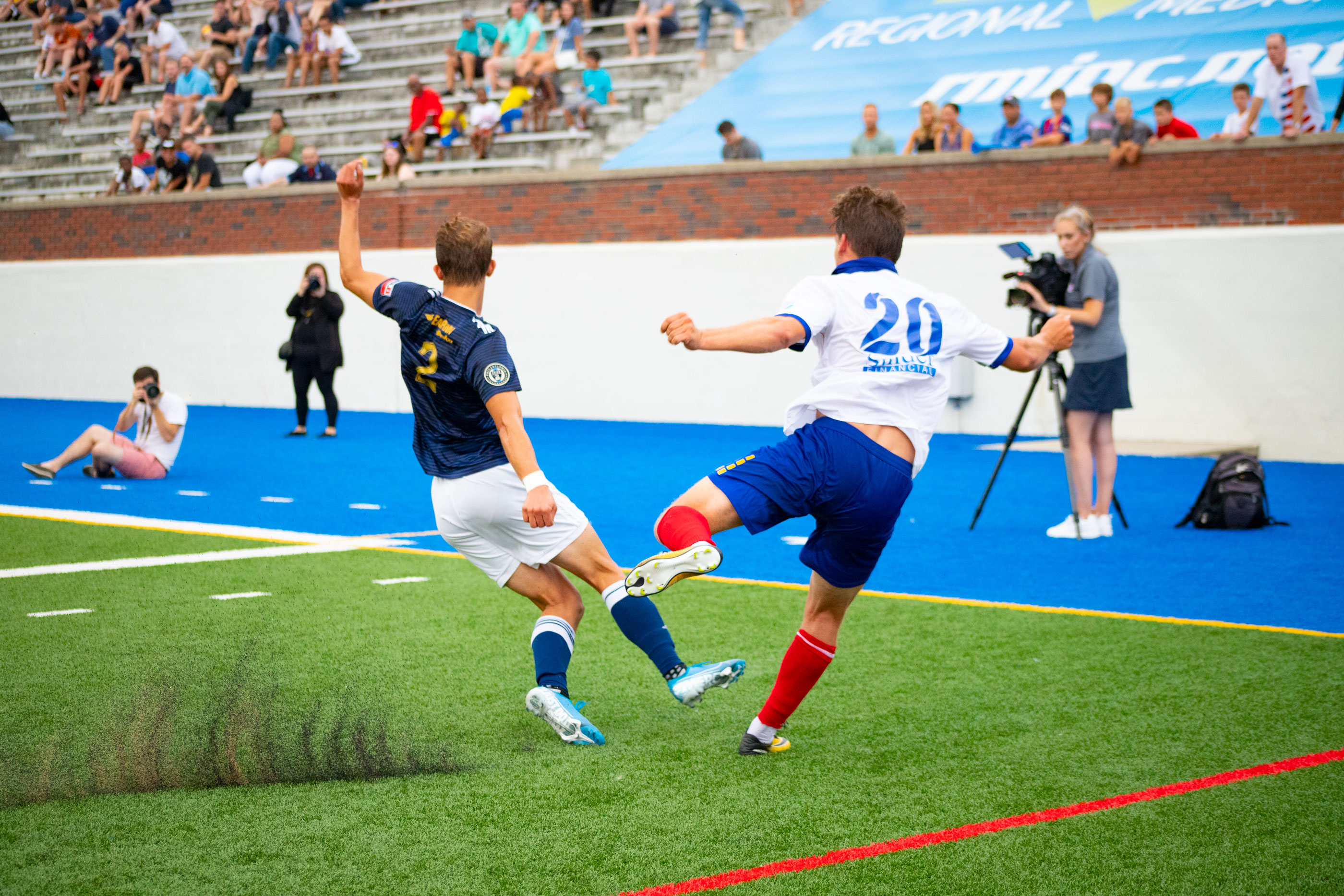 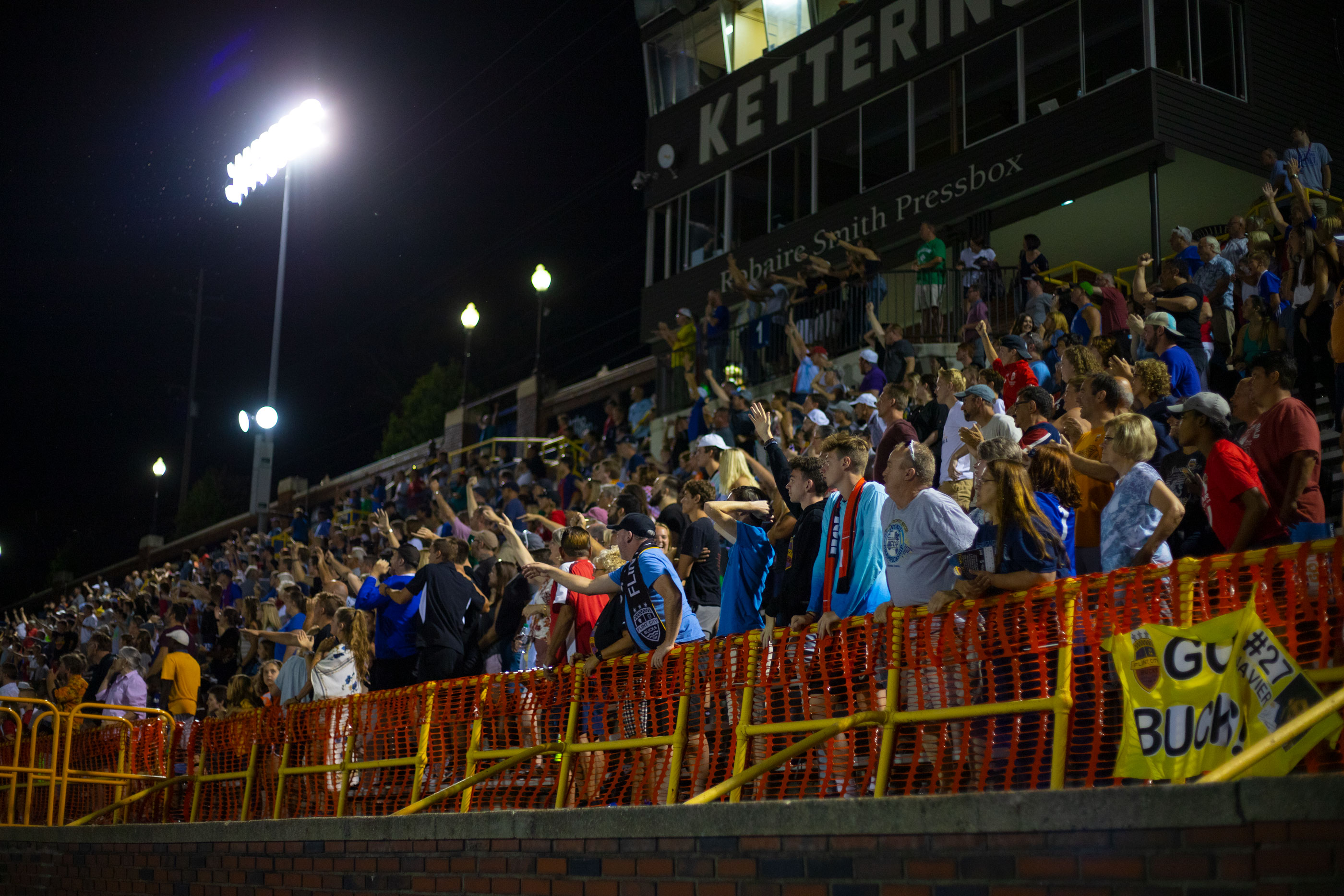 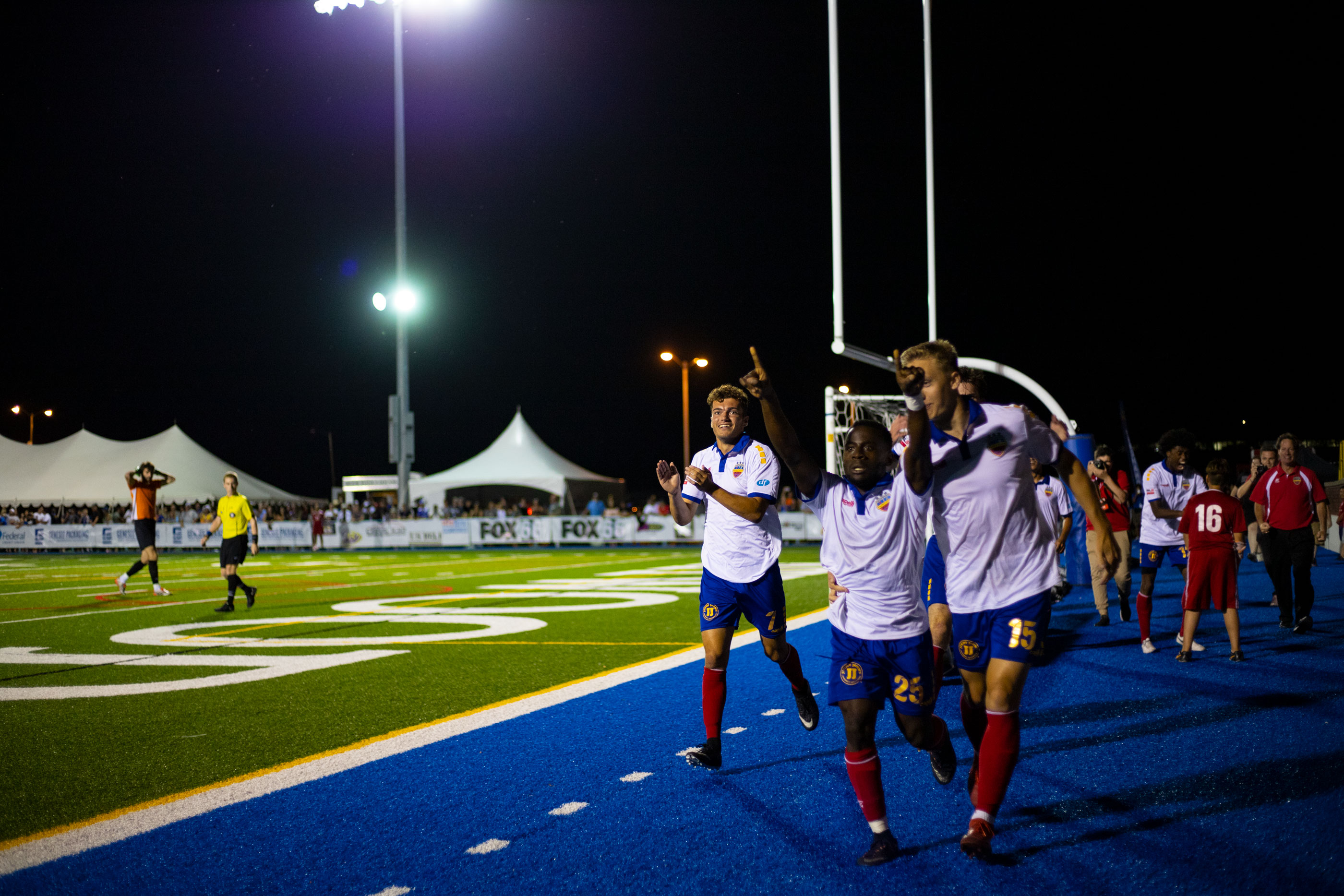 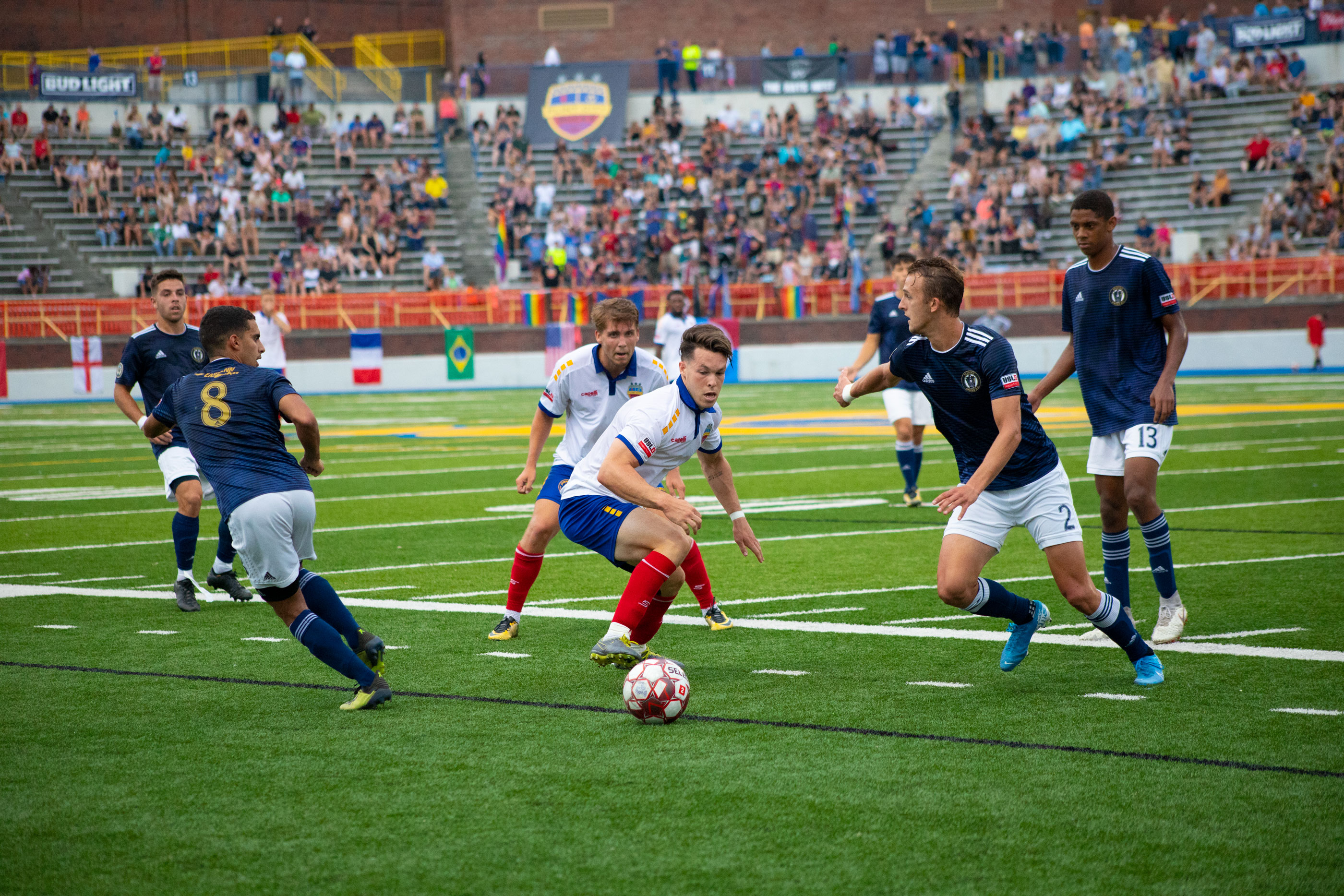 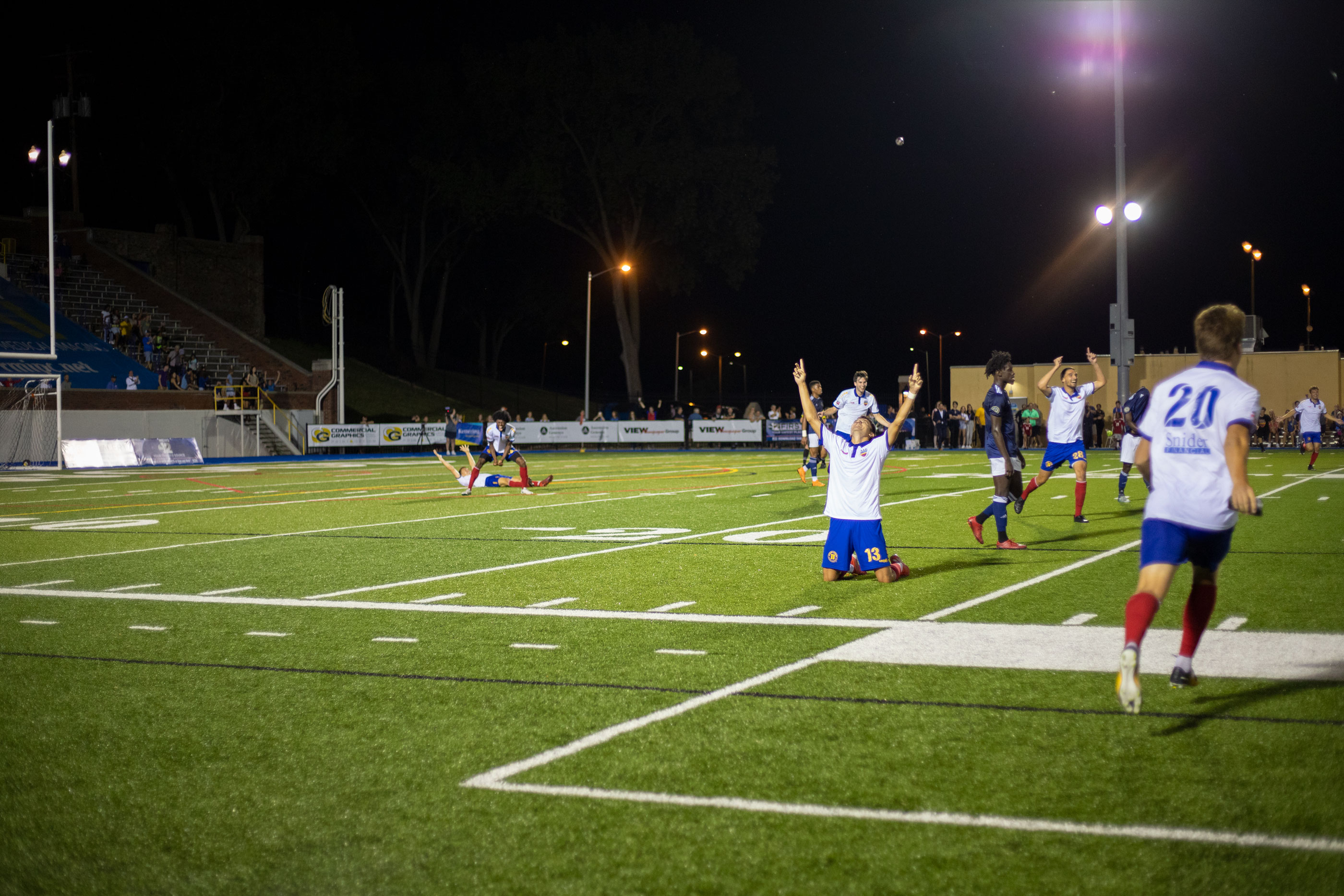 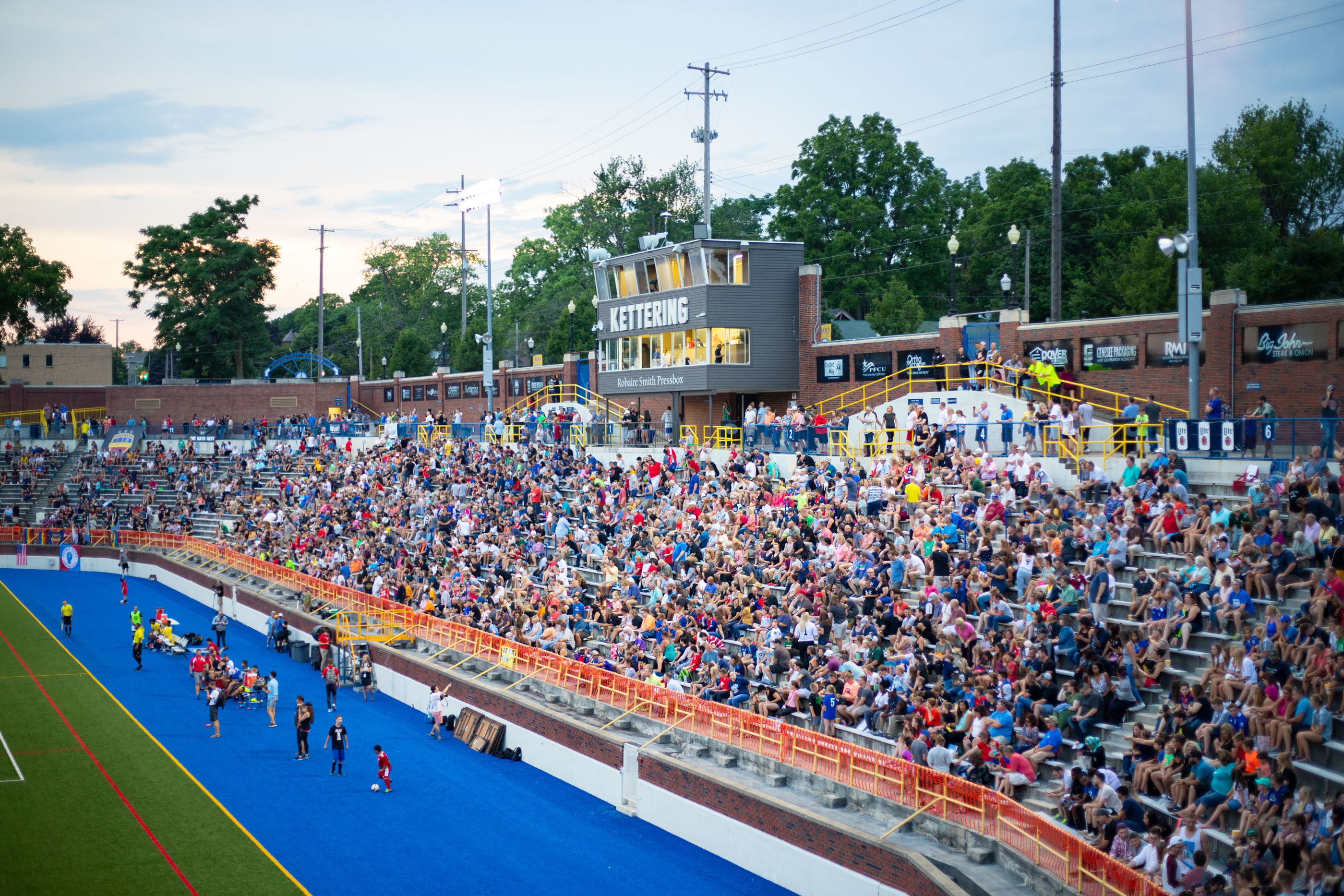 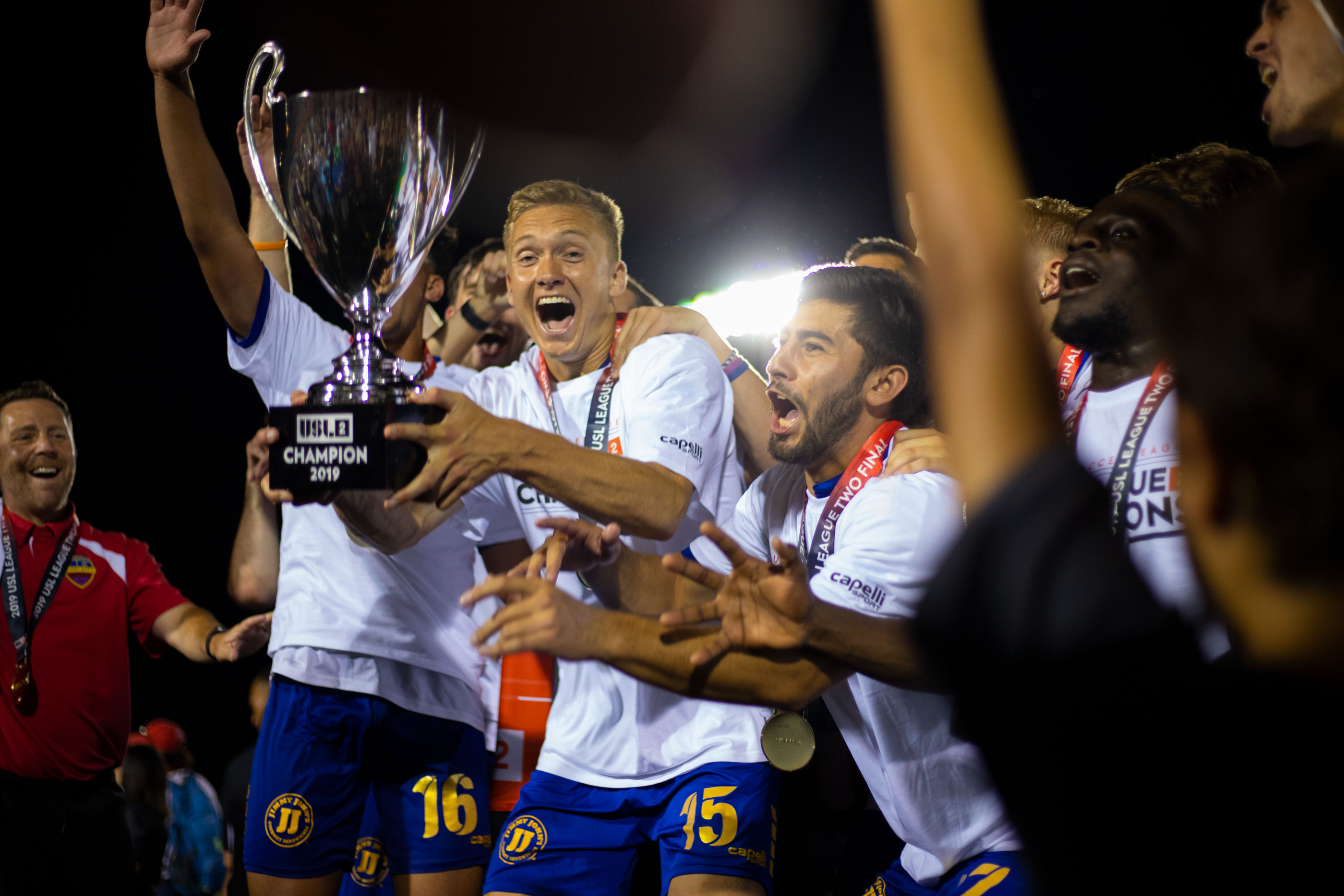 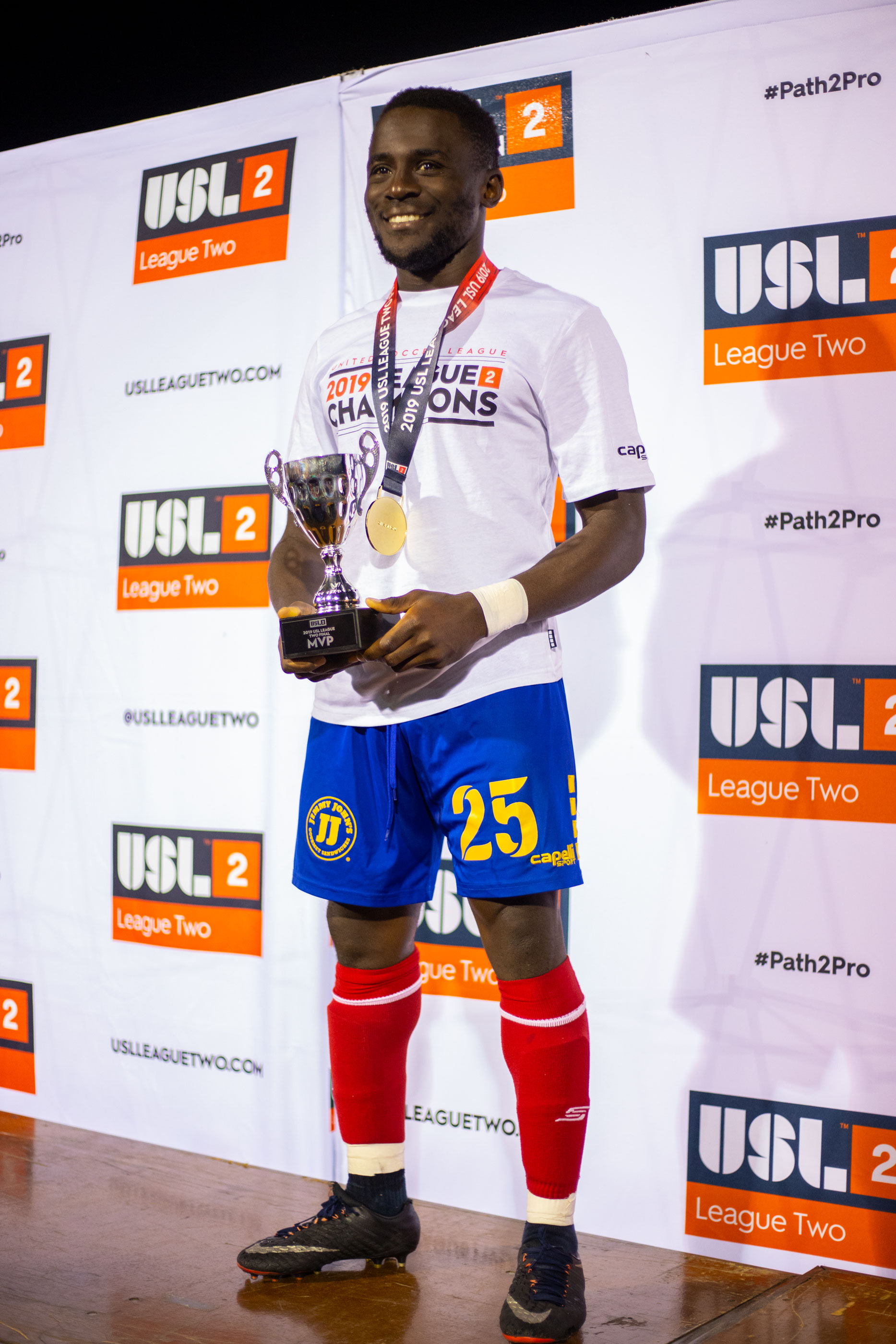 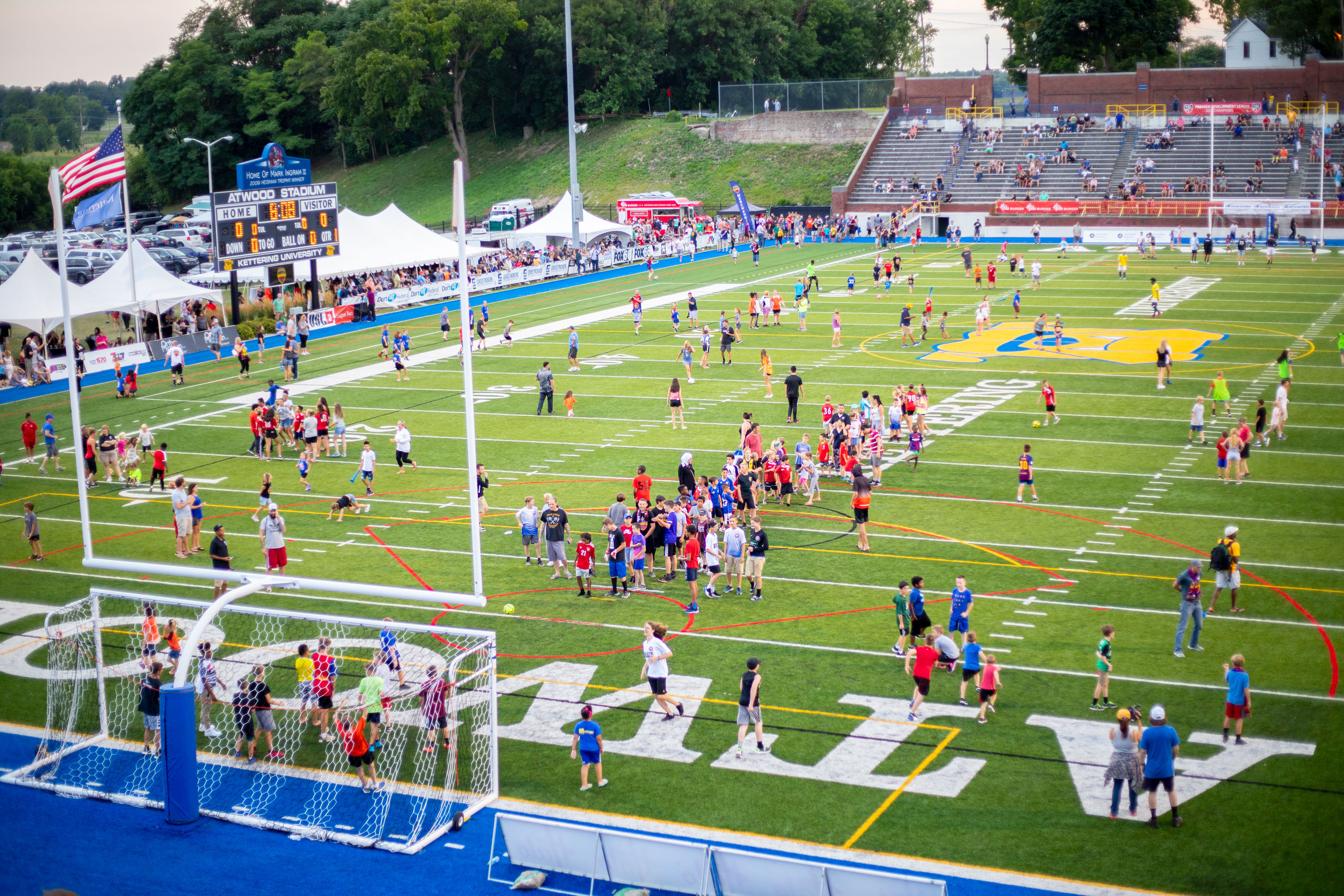 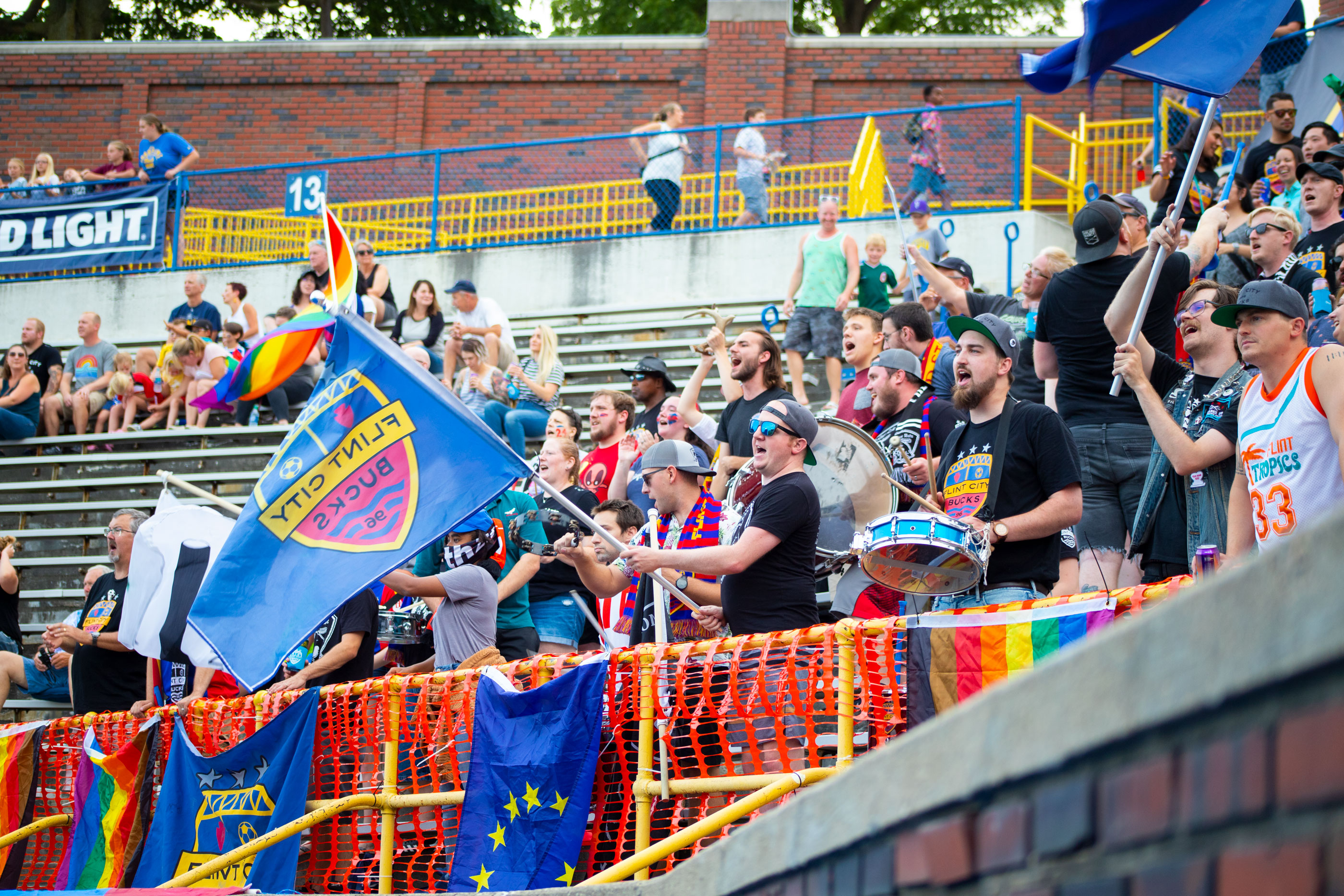