“It is Christmas Eve. In just a few hours, the clock will chime midnight – a time of magic and dreams.”
Narrator, The Nutcracker

The magic of Christmas is about to begin. A performance of Nutcracker, featuring the Collage Dance Collective of Memphis and the Flint School of Performing Arts kicks off the holiday season at The Whiting in the first weekend in December. It has been described as one of the best-loved and most widely known ballets of our time. Russian composer, Pyotr Ilich Tchaikovsky set the tale to music in the early 1890s. Under the direction of David Mairs, the Flint Symphony Orchestra performs the extraordinary score, including the all-time favorite, “Dance of the Sugar Plum Fairy.” The orchestra is considered to be a “cultural icon” in the community, and one of the finest in the nation, with talented musicians from all around the country. 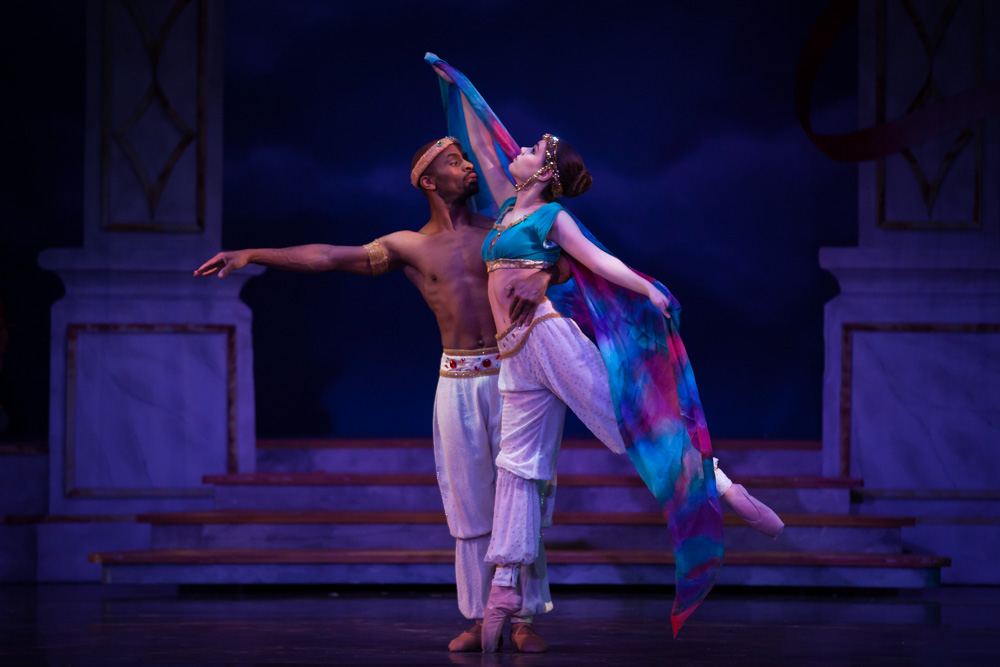 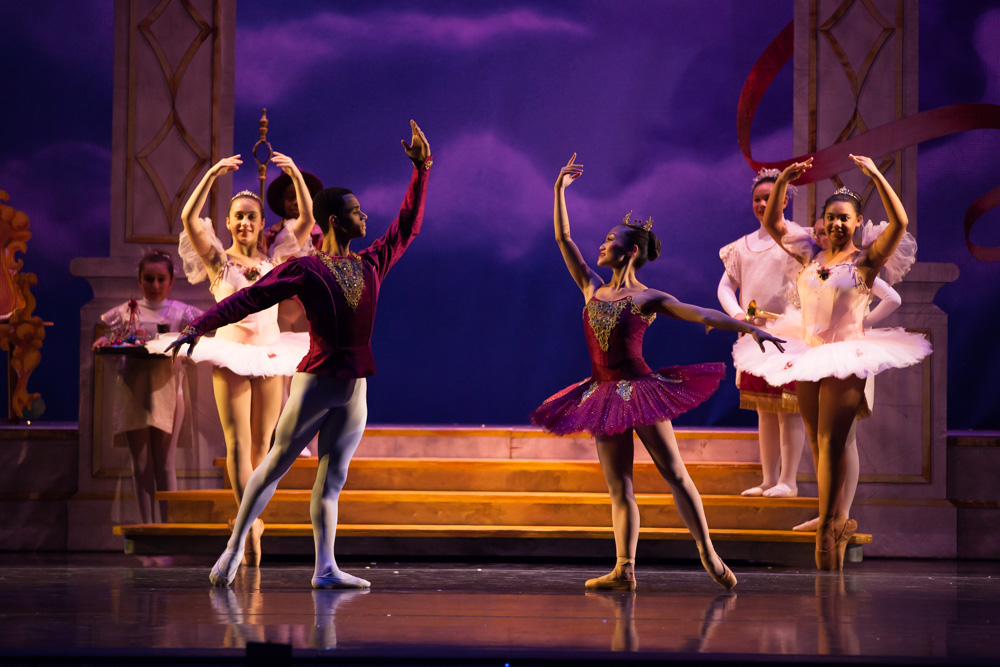 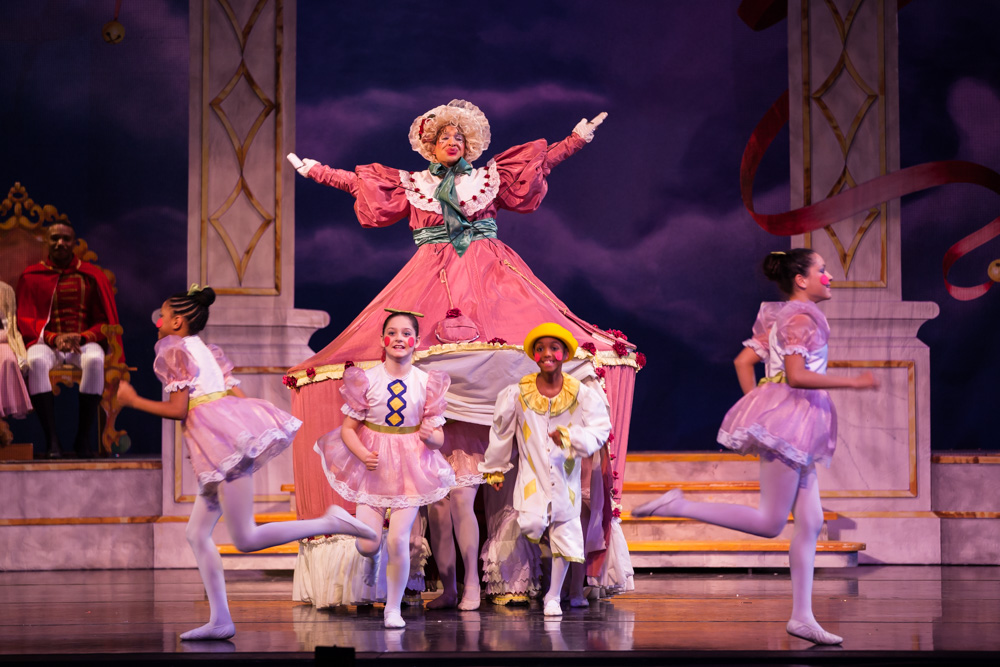 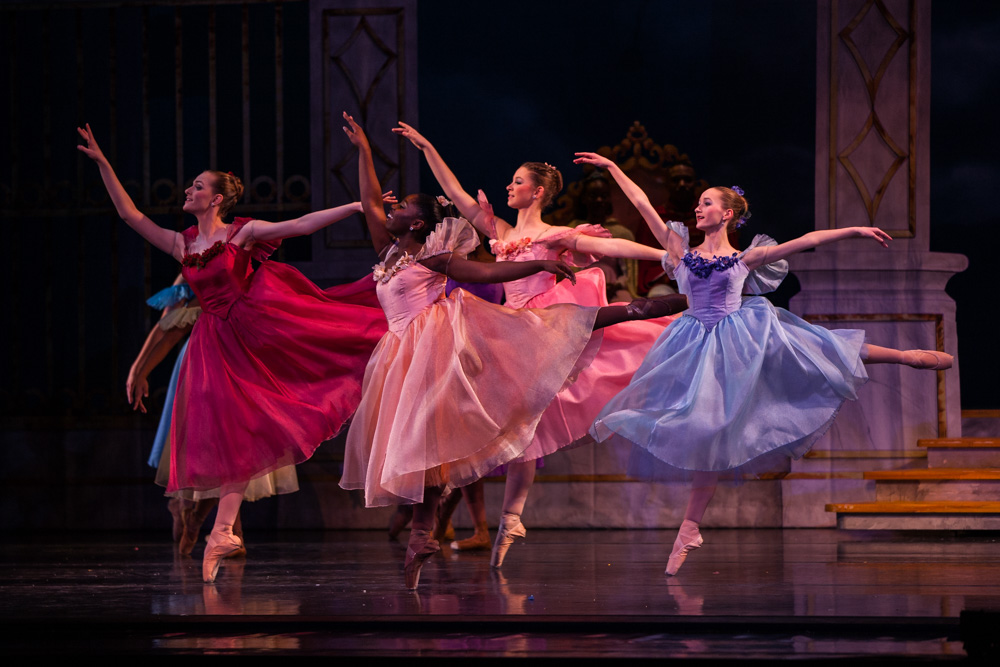 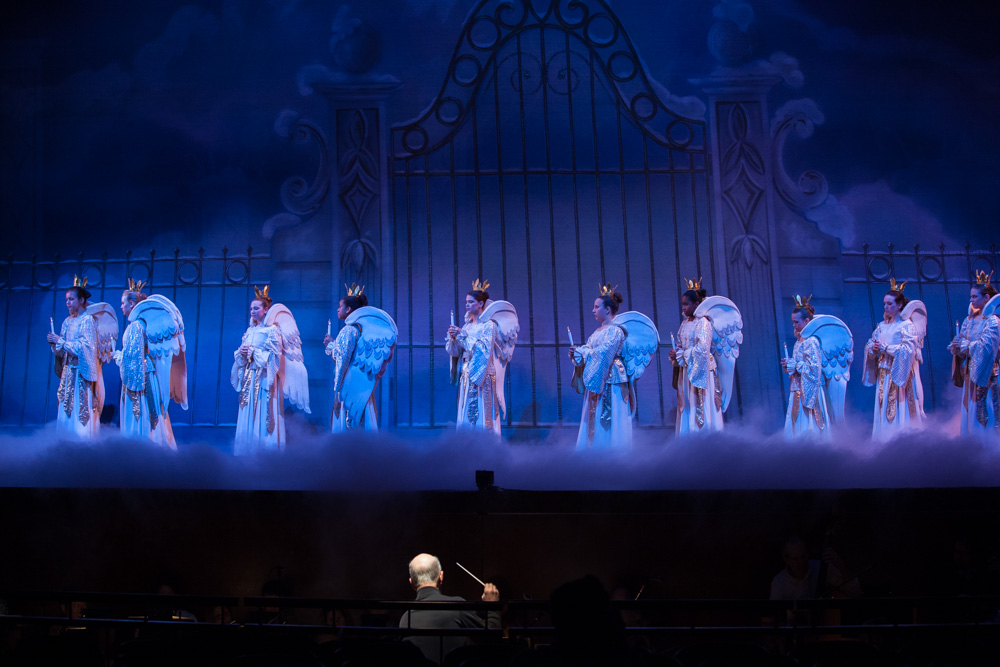 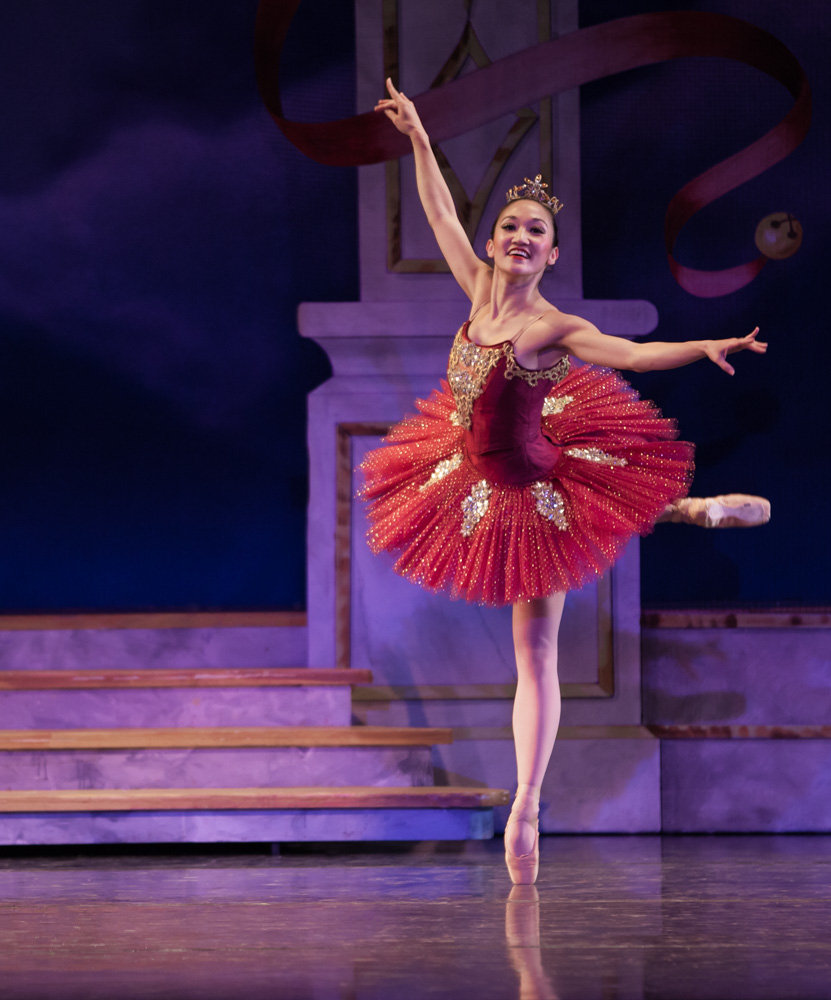 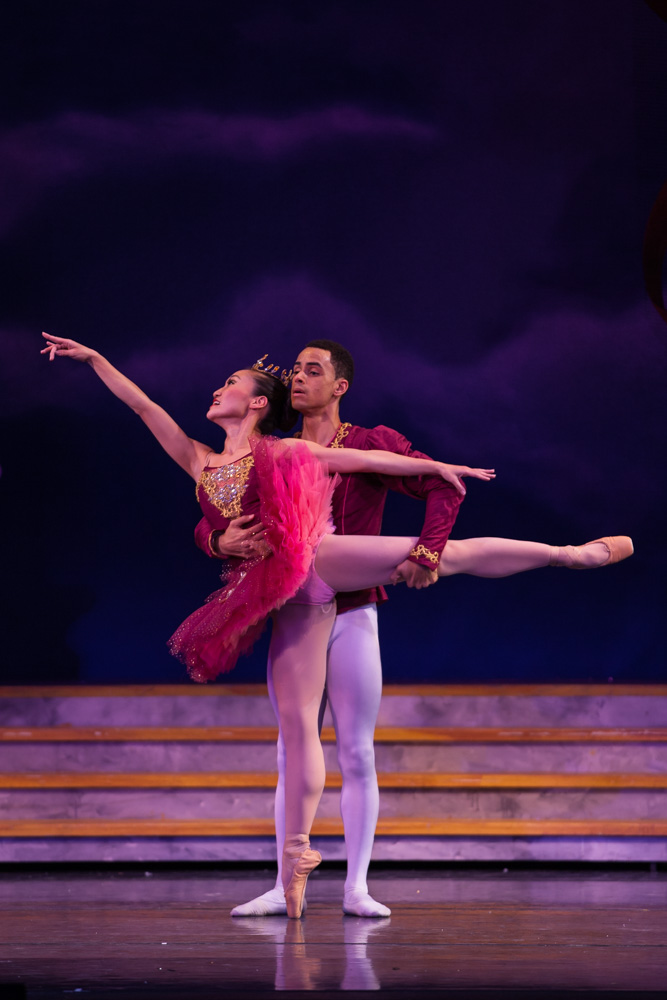 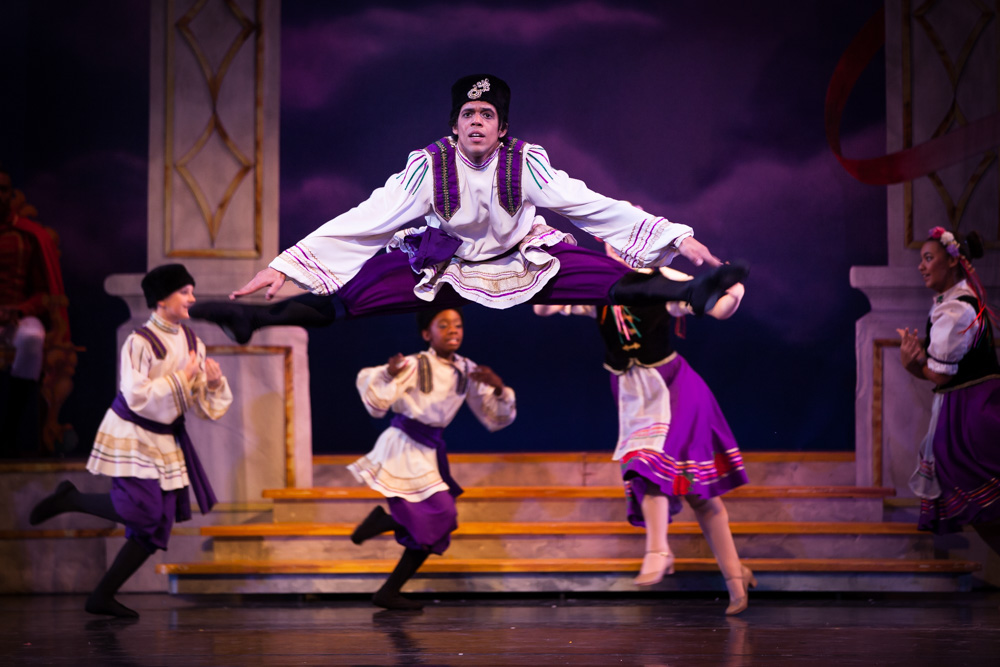 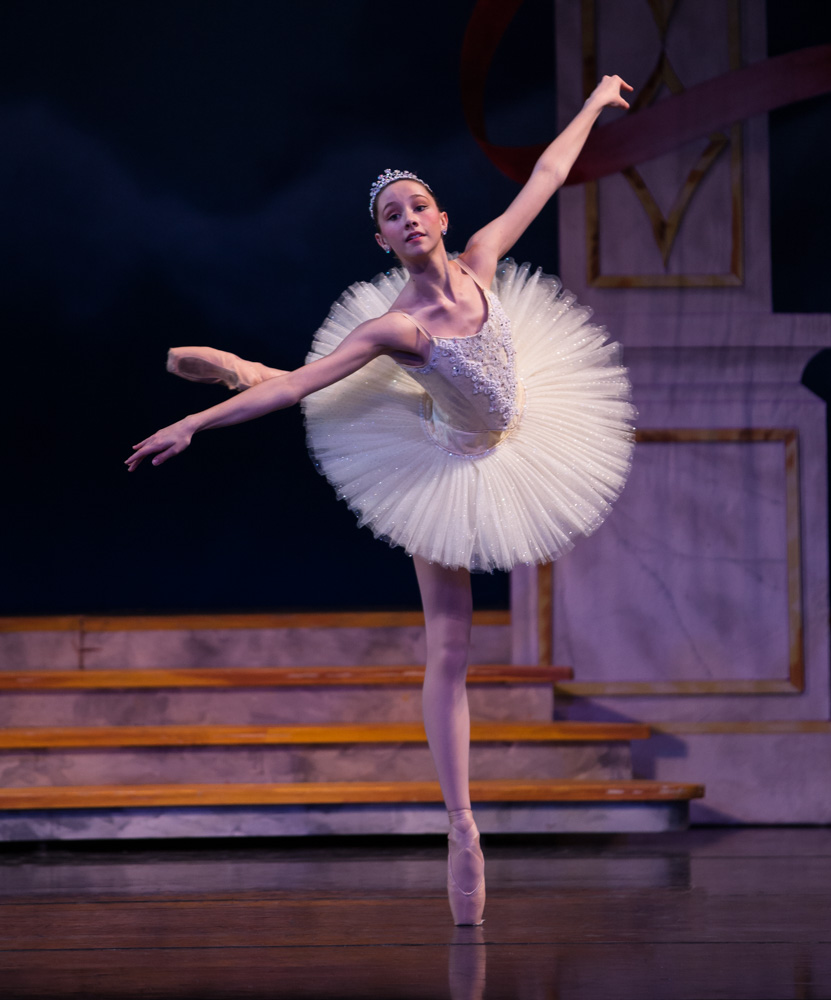 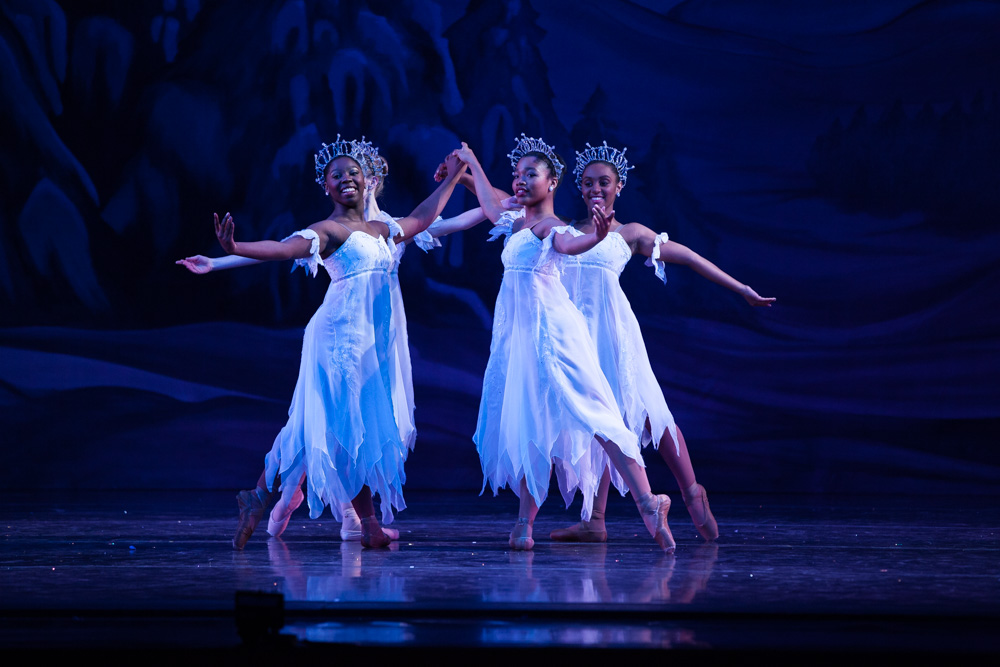 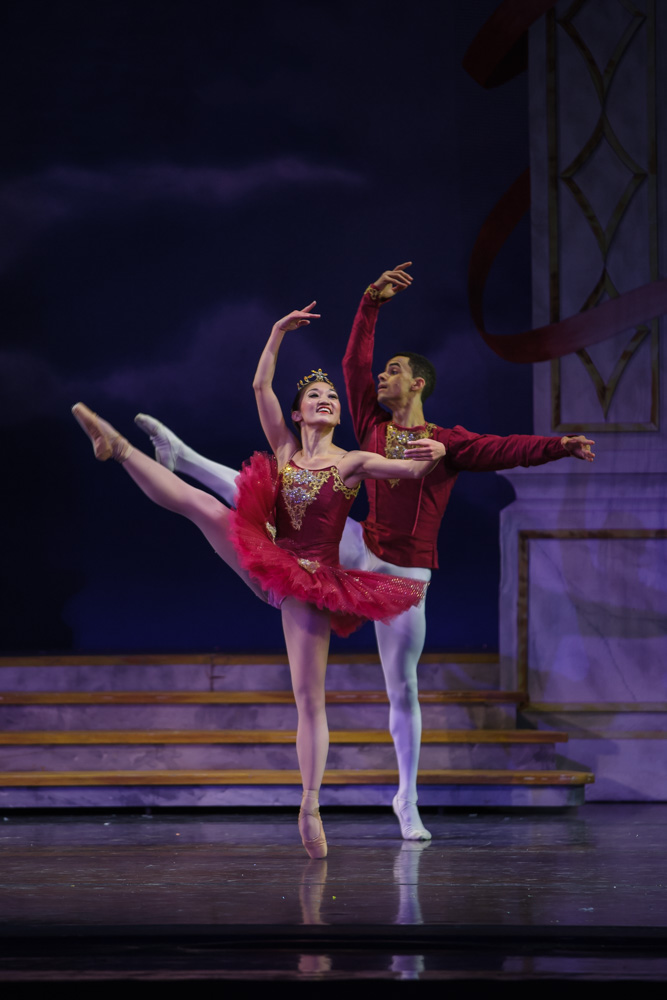 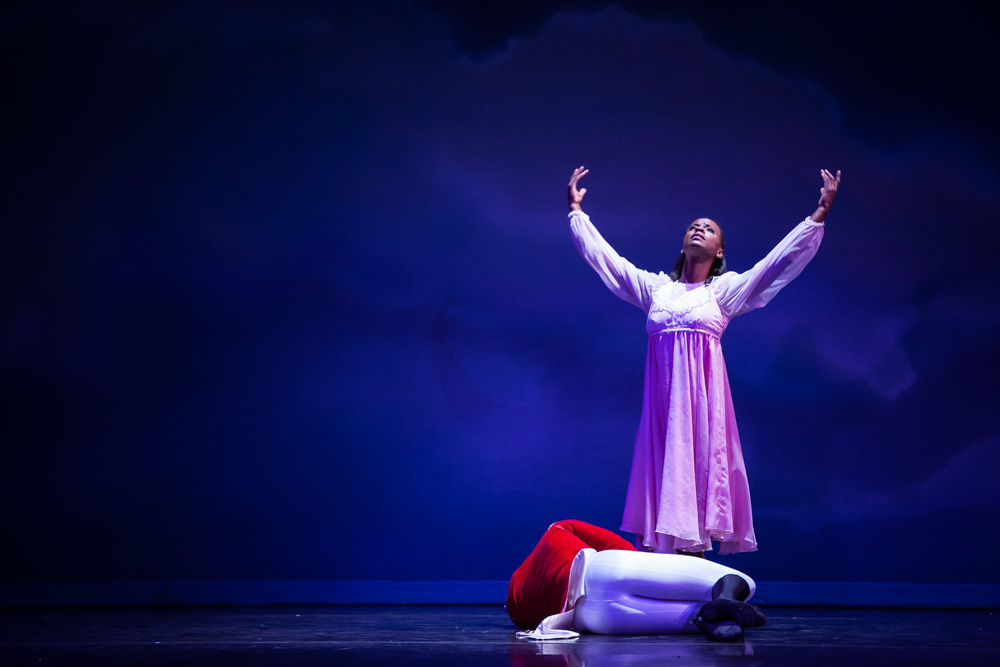 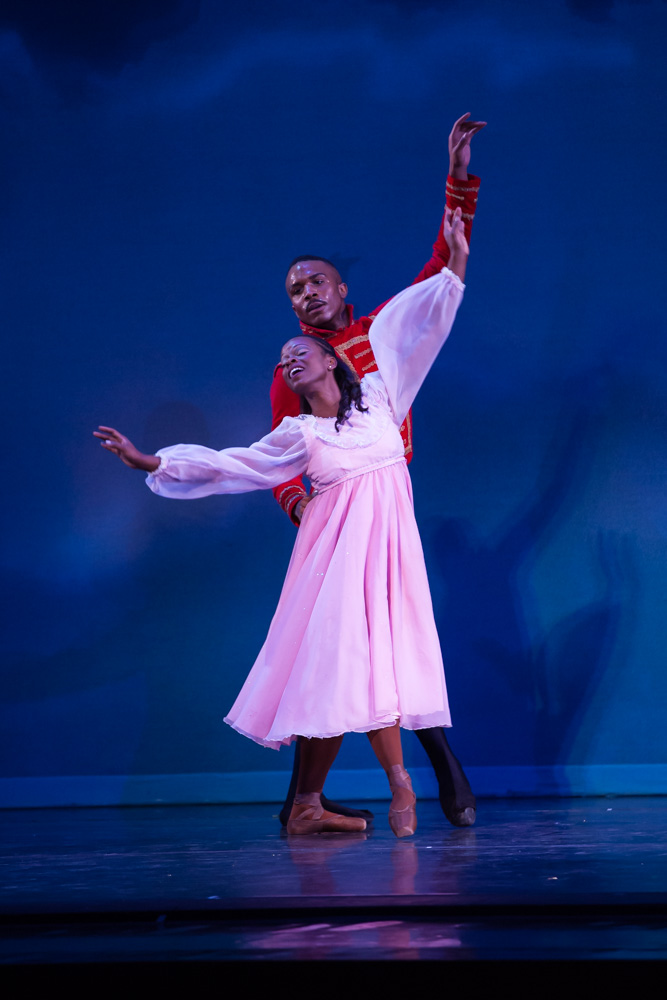 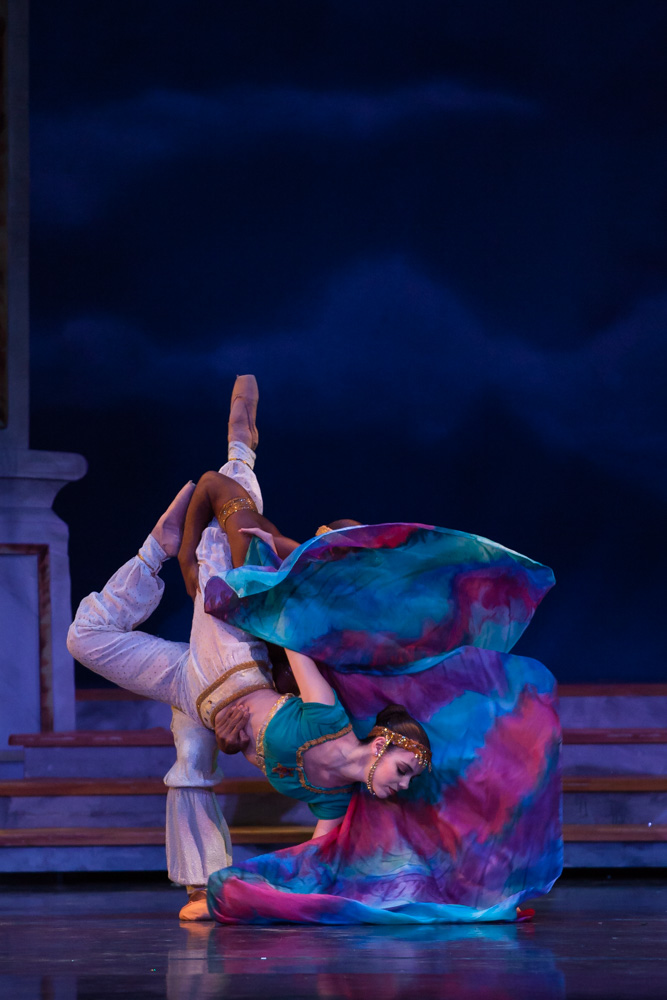 My City Magazine wanted to find out what it’s like in the orchestra pit during a live performance of Nutcracker and met up with one of the musicians, Jeffrey Walker, a 20-year FSO veteran. He has also played in the Ann Arbor, Saginaw Bay, Lansing, and Detroit symphonies. While Jeffrey is primarily an organist, the instrument he plays for Nutcracker is the celeste or celesta. According to the musician, this keyboard instrument was invented by Parisian harmonium maker, Auguste Mustel in 1886. In French, celeste means “heavenly.” Inside the melodious instrument, the unique sound is created when felt-tipped hammers (like those in the piano) strike metal bars (like those of a glockenspiel). 

Jeffrey first performed Nutcracker in 2008, but missed a couple of years when he was the conductor of the Windsor Symphony Chorus and University of Windsor Singers. The big solo for the celeste player during the beloved ballet happens during “The Dance of the Sugar Plum Fairy.” “It’s a big moment for me,” he says. “While the solo is not difficult to play, the challenge is that it occurs late in Act II, so there is a lot of waiting, which is not unusual for keyboard parts in orchestral music. One develops a mental process of relaxing for a while and then turning on the concentration shortly before the solo, so I typically arrive about ten minutes before the end of Act I.”

Performing a live show does have its challenges. “The main challenge of live performance in the orchestra is staying precisely in sync with the other instruments, not being ahead of the beat,” says Jeffrey. Another challenge is created by the special effects, such as when the stage is engulfed in fog, making it almost impossible for the pit members to see. “Being a church musician, I am always highly entertained and amused to be completely engulfed in fog at the beginning of Act II,” he shares. “We don’t use that effect in church!” Live performances can be just as challenging to the conductor. “When conducting a ballet, it is all about matching the tempo of the dancers and our conductor, David Mairs, hits that spot on!” Jeffrey exclaims. 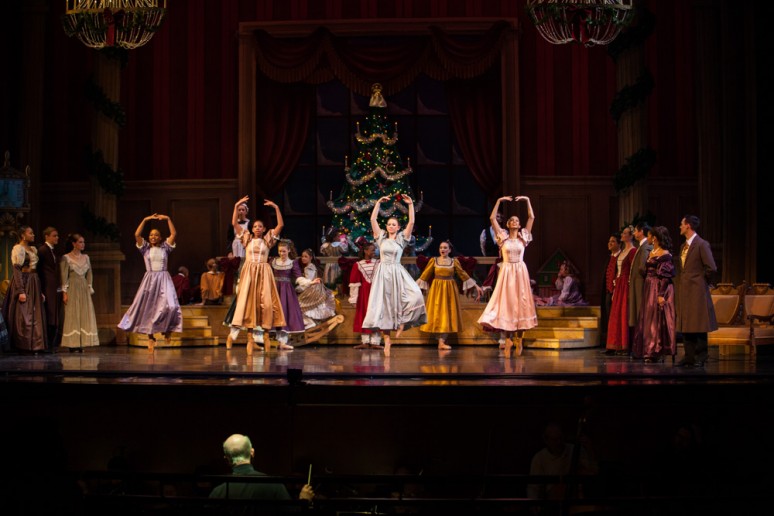 Jeffrey says the audience would be surprised by the number of people backstage and the amount of activity. “The stagehands don’t even look at their notes. They’ve all done it so many times that it is automatic. We have a great stage crew at The Whiting. And, the musicians are top-notch as well,” he adds. “It is always a thrill to be on stage with my outstanding colleagues!”

David Mairs has been conducting Nutcracker at The Whiting for about 20 years. “It is one of the great thrills of my professional life!” he exclaims. “Working with the professional dancers, the young dancers from the FIM, the fabulous musicians of the FSO – who are ‘family’ to me and have been for almost 30 years – and being the musical coordinator to bring all the elements together, is something I cherish and will always cherish every year.” 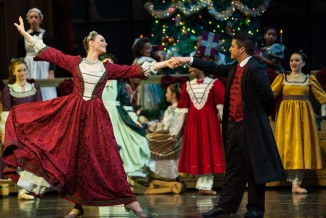 The conductor is currently in his 20th season as Music Director of the Mid-Texas Symphony in Seguin/New Braunfels, Texas. He has served as Resident Conductor of the San Antonio Symphony for 11 years, Pops Conductor of the Charlotte Symphony, and Interim Music Advisor for the Adrian Symphony. He served as Associate Principal Horn of the Pittsburgh Symphony before becoming a conductor. “I have taught horn, conducting, and arranging for a bazillion years,” he laughs. David first came to Flint as one of the Assistant Pastors at First Presbyterian Church.

Conducting the FSO for Nutcracker isn’t all sugar plums and dewdrops. “Every year, each performance has its own unique challenges,” says the conductor. “I have the challenge of helping the FSO musicians play their very best, while at the same time making sure the music is right with the dancers.” The orchestra can adjust more easily than the dancers can, he explained, so he has to be aware of the dance itself and any changes with the dancers, especially the soloists. Despite these challenges, the conductor looks forward to the performance year after year. “The music is timeless and enjoyable for both children and adults. The music lives on and on and I never get tired of it,” he says. “The FSO musicians are some of the finest musicians and human beings in the entire universe. I am honored to be a part of the ‘family.’”
Photography by Mike Naddeo