O.A.R. first began to develop their unique sound while in high school in Rockville, Maryland. With three albums under their belt before they finished college, the band began pursuing their musical dreams full time in the summer of 2001. By the end of 2008, the band had released six studio albums and three live double disc CDs. In 2011, the band released the album, King, which debuted at No. 12 on the Billboard 200 chart, No. 3 on the Billboard Digital Album Chart, and was No. 3 at  iTunes. 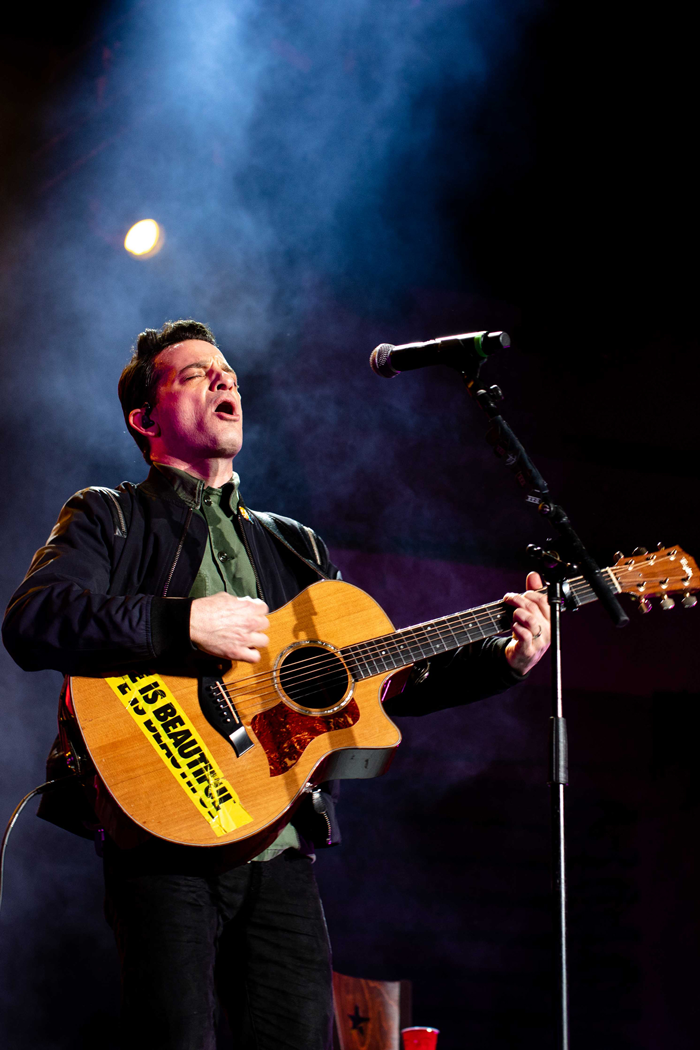 King was the follow-up to the band’s 2008 release, All Sides, which contains the platinum hit single “Shattered.” The band’s album, The Rockville LP, debuted at #1 on the Billboard Independent Albums chart and #6 on the Top Current Rock Albums chart.

Upon its release, The Rockville LP hit the top spot on the iTunes Rock Albums chart and #3 on iTunes Overall Albums chart. The album features the songs “Favorite Song”, “Two Hands Up” and smash hit, “Peace”. 2016 marked the band’s 20th anniversary with the release of their new album, XX; a career-spanning collection that shines a light on key moments from the band’s illustrious career and features two new songs including the new single “I Go Through.” O.A.R. just released their ninth studio album – The Mighty! 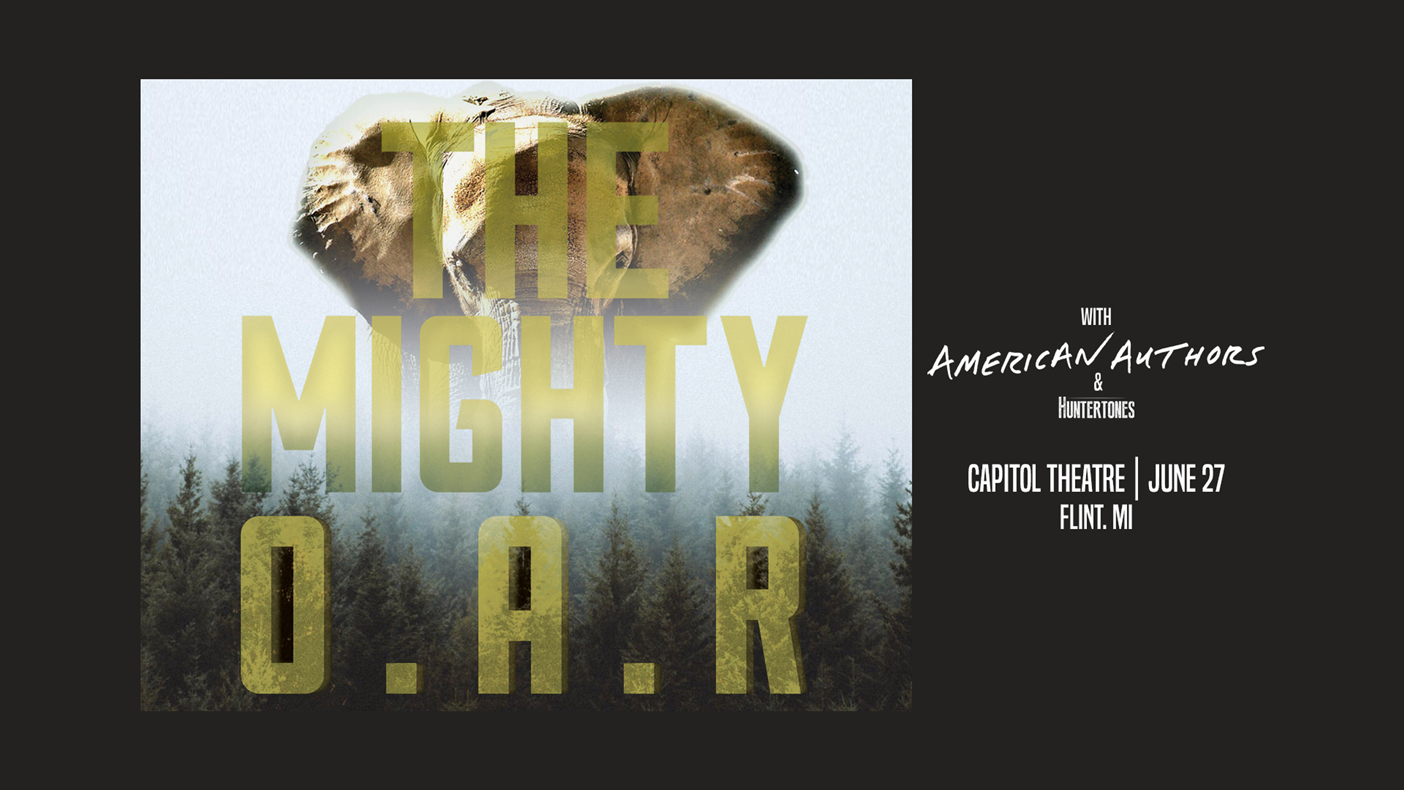 The Mighty O.A.R. with American Authors and the Huntertones comes to The Capitol Theatre on June 27 at 8PM. Tickets available at capitoltheatreflint.com.