This year, the Flint Public Library is 165 years old. So, how did it begin?

In 1851, a group of society ladies felt that there was a need for books and literacy for not only themselves, but also the community of an emerging Flint. Thus began the Ladies’ Library Association, a subscription-based library that relied on donations from wealthier residents. Maria Smith Stockton, daughter of Flint founder, Jacob Smith, was involved in the Association; she donated books to the library, and this was one of many steps toward establishing the Public Library we are familiar with today. 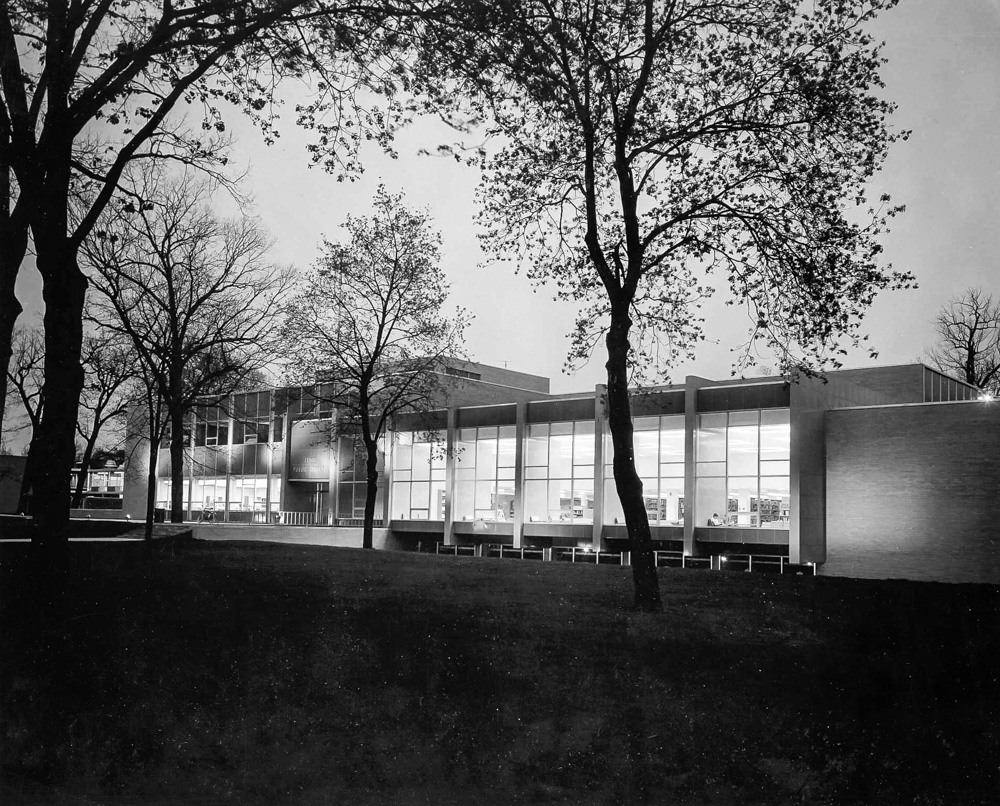 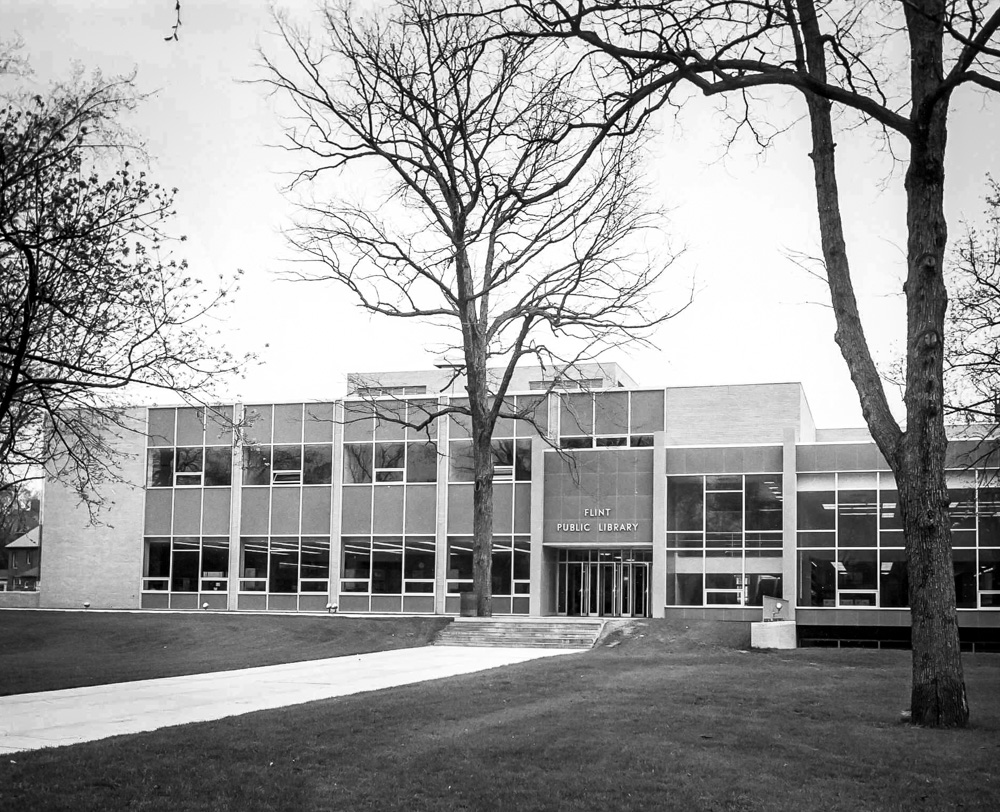 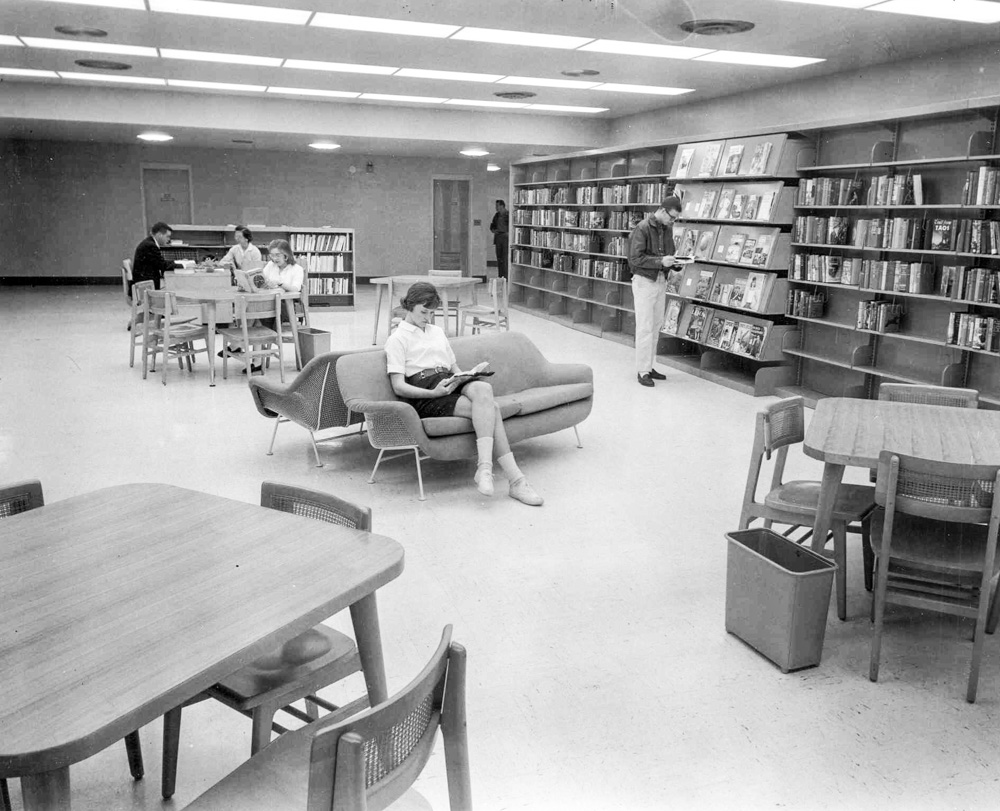 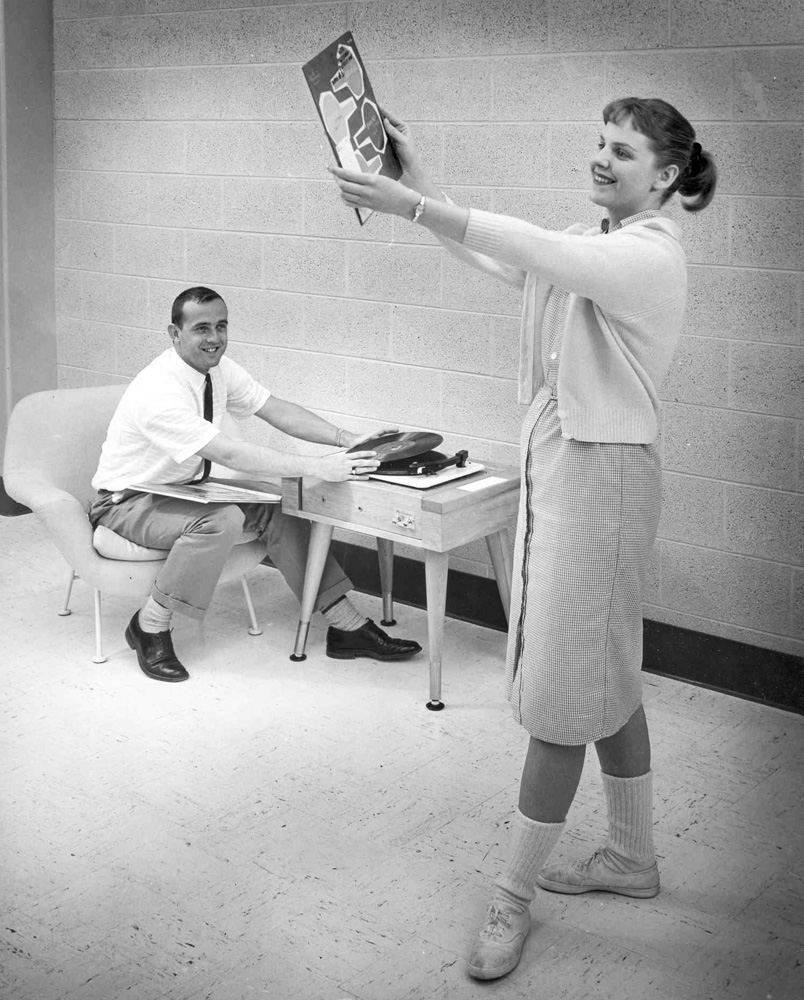 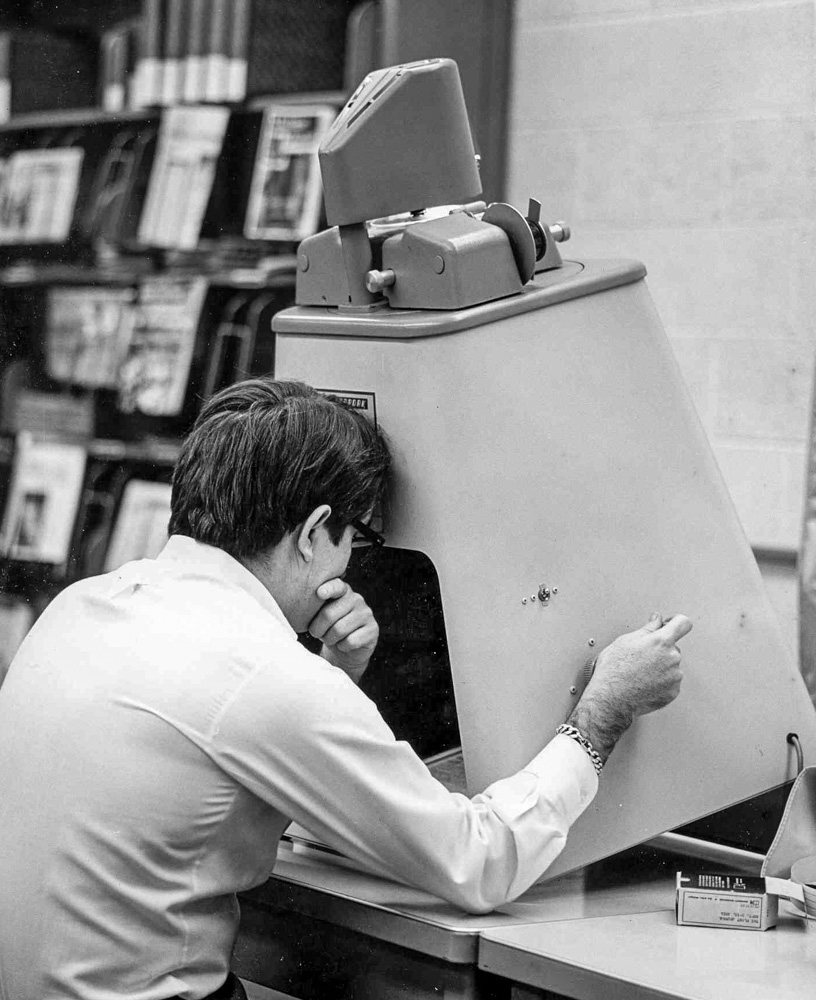 As Flint became a more established city, the social conditions improved and “marked a taste for culture and refinement to manifest.” Residents wanted to further their educations, and as a result, various societies and clubs were established and a few private libraries became more common. One such institution was the Scientific Institute, which was organized by a few gentlemen and formed a museum, as well as a library. The Association was incorporated in April of 1853, whereas Flint wasn’t incorporated until 1855. 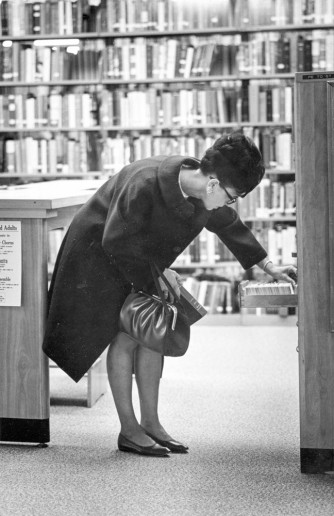 The Flint library’s first membership fee was $10, which was used to acquire more books. However, members agreed to loan and exchange their own books to other members. Within the first year, $160 was added to the fund, and the catalogue of books listed 240 volumes.

Ten years later, in the summer of 1866 – a prosperous time for Flint – a subscription paper circulated in regard to plans for constructing a library building. Seven gentlemen “very cheerfully” invested $200 each: Henry H. Crapo, James B. Walker, Henry M. Henderson, Josiah W. Begole, A. Thayer, A.M. McFarlen, and Reuben Van Tifflin. In addition to those seven men, many others pledged funds for the library in various amounts. Twenty years later, the Association celebrated its anniversary with “literary exercises” and people brought flowers, pictures, and donated another 200 books to the collections.

The Book of the Golden Jubilee writer states: “The library was popular. A new generation had grown into the work, the daughters of the earlier members, and many others, who were attracted by the reading, congenial occupation and agreeable society.” Since its beginning, those involved with the library have been dedicated to further education for the public.

The idea of making the Ladies’ Library a public one was latent in the Association’s plans. It had been discussed repeatedly, but was consistently declined. Finally, on June 28, 1884, it was unanimously decided to open the library to the public. At that time, the book collection had grown to about 4,000. The Honorable George H. Durand presented the decision to make the library public. He stated: “[…] the Ladies’ Library Association of Flint, be and are hereby authorized and instructed, in the name of this Association, to execute a deed and bill of sale, of all the property of the Association, both real and personal […] under the sole condition that said property be devoted to library purposes.” 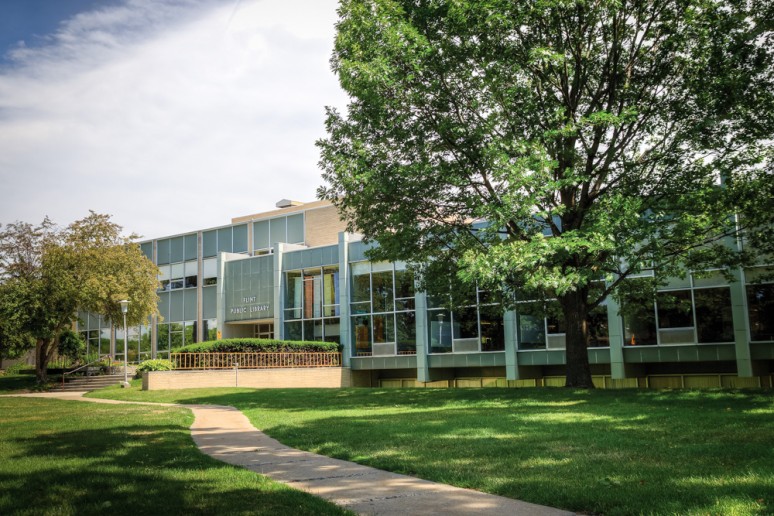 During the turn of the century, the world was getting smaller – a little “more neighborly.” Despite the changes, the library itself remained constant with its “classic design, framed with steel and made beautiful with artistic decorations,” along with its unwavering devotion to books and literacy.