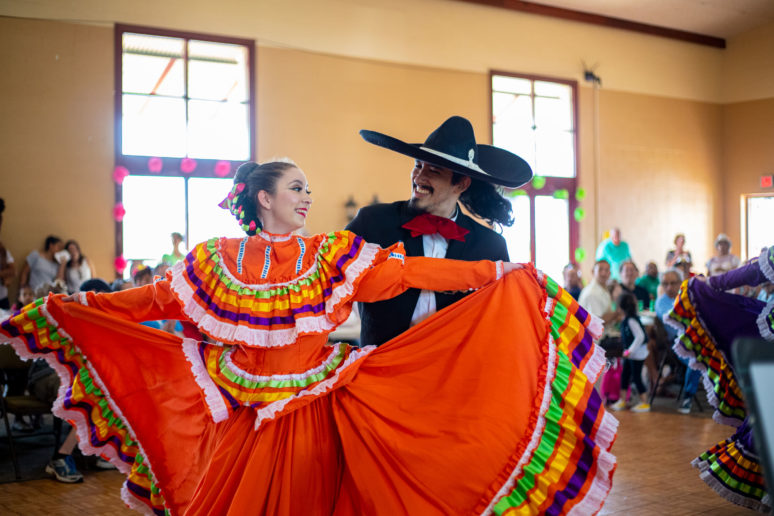 EBFE is a non-profit organization focused on preserving the Mexican culture and enriching children’s lives through dance, music and education. For over 25 years, EBFE has been the leader in providing Hispanic cultural programs throughout Michigan. About two years ago, Quintanilla started a program at the Richfield Public School Academy with a grant from the Ruth Mott Foundation. She has also organized and produced Midwest Folkloric Dance workshops in Flint, Holland and Lansing. 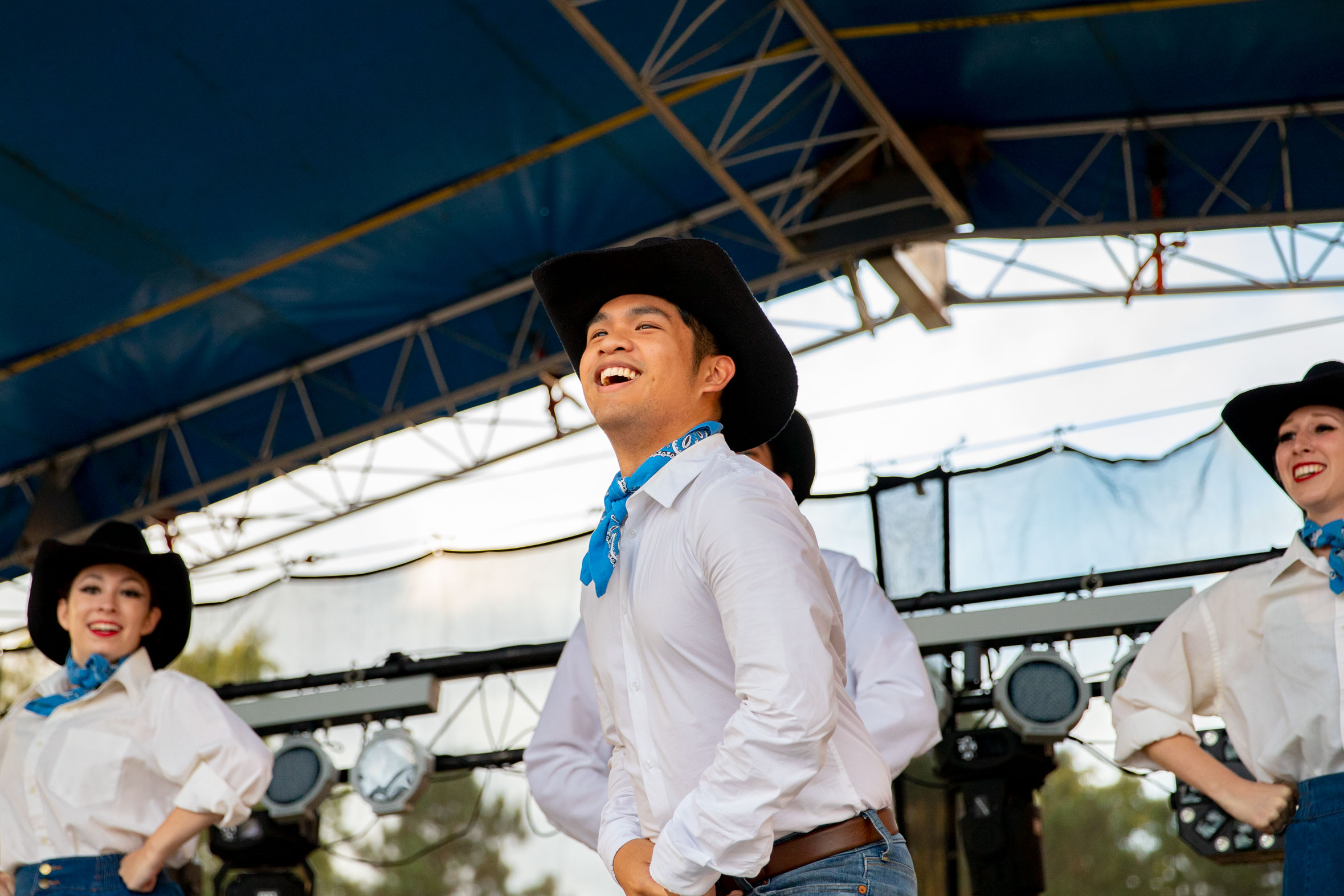 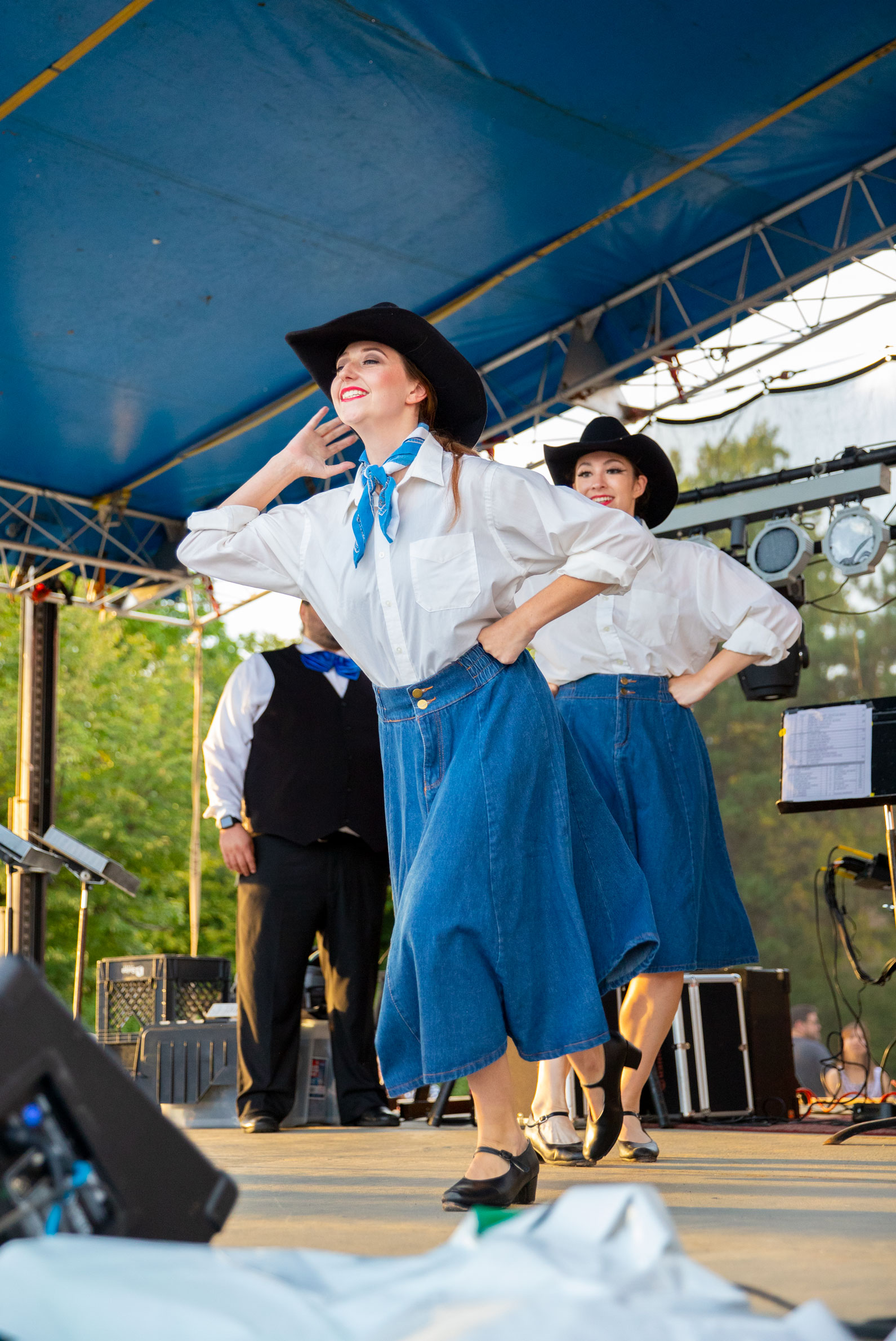 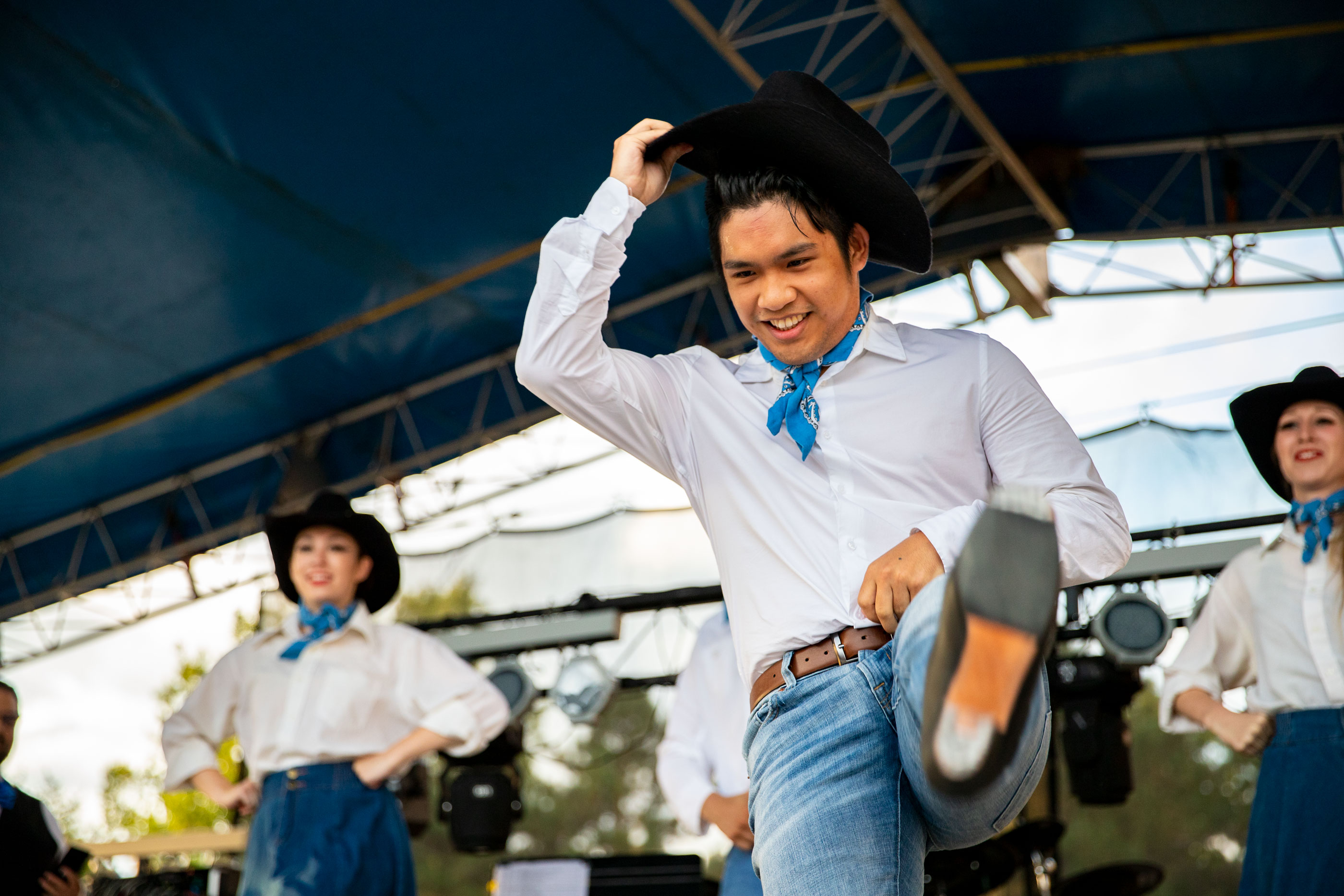 According to Quintanilla, the EBFE dance program teaches students the artistry of folkloric dance originating from Mexico. “We started out teaching Mexican Folkloric Dance,” she says, adding that in 2014 they added classes in Mariachi, a style of music and group performance that dates back to at least the 18th century, evolving over time in the countryside of various western Mexican regions. It has a distinctive instrumentation, musical genre, performance, singing style and costume. 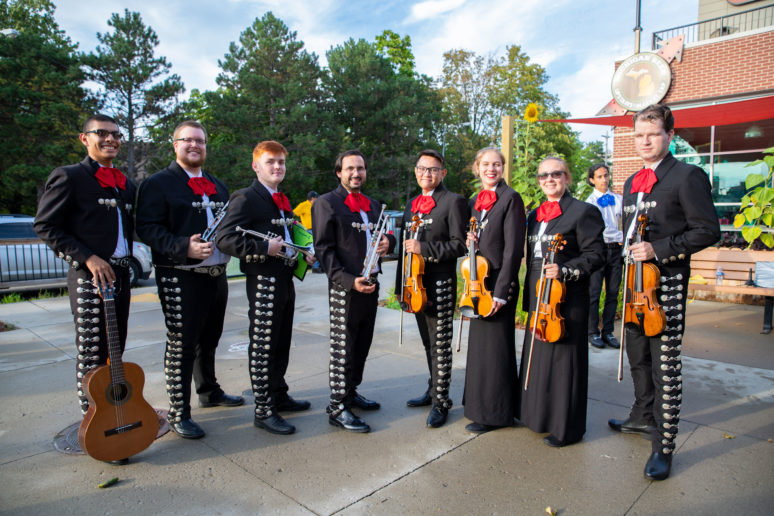 The Mexican Folkloric Dance youth classes and Mariachi music classes are held on Wednesday and Saturday at Our Lady of Guadalupe Educational Activity Center in Flint. The EBFE Adult Performing Company, as well as the youth group, both performed at September’s Hispanic Festival. EBFE also offers instrumental and vocal instruction for beginner and intermediate musicians. Students learn technique and musicianship through classical repertoire and Mariachi style presentations. The dances they learn are regional dances from Mexico, the founder explains. They learn about the costumes, types of music, as well as how the dancing is related to influences of people from other countries who settled in that particular region in Mexico. On December 12, the dancers will perform traditional dance and music at the celebration of Our Lady of Guadalupe. 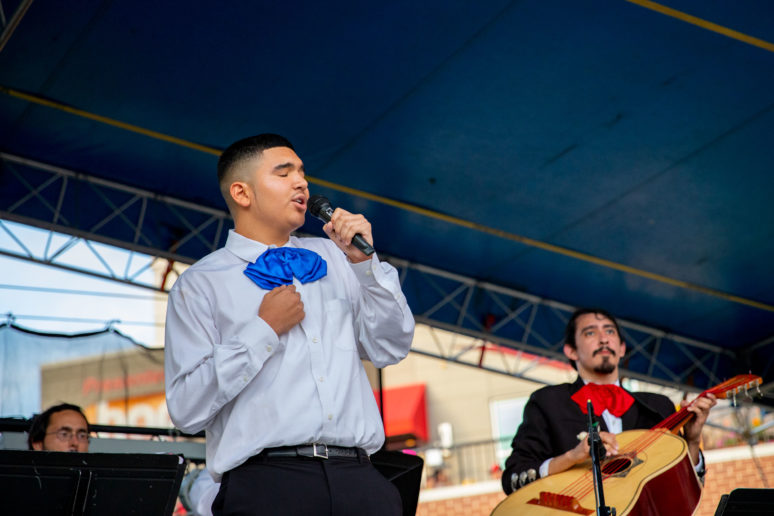 According to Quintanilla, EBFE added Bi-lingual Theatre classes in 2018, which will start this year on October 14 (Monday and Wednesday) at St. John Vianney in Flint. Last year, the theatre students performed “Cenicienta,” the Mexican/American version of Cinderella. The music was written by well-known composer, Federico Chávez-Blanco. This year, the theatre students will perform a folk tale, “The Woman who Outshone the Sun,” the Zapotec legend of Lucia Zenteno, a beautiful woman with magical powers who is exiled from a mountain village and takes its water away as punishment. The play will be performed at St. John Vianney on December 4. 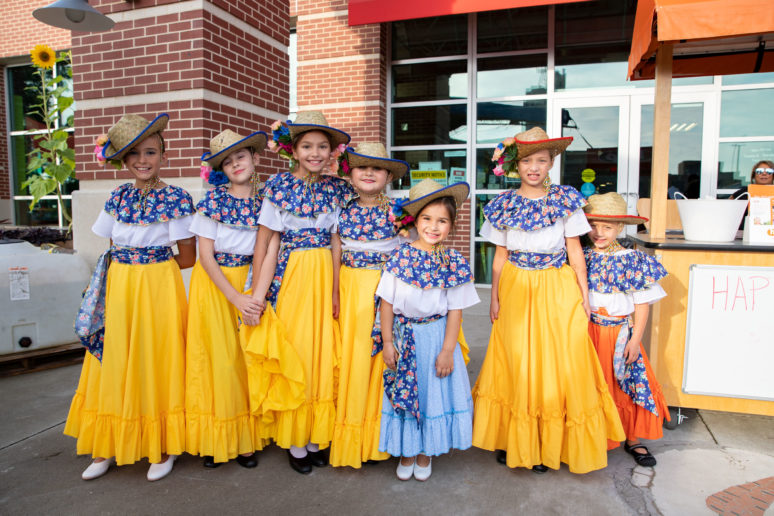 EFBE dancers have competed in many competitions in the U.S. and Mexico, winning second place in an international competition in 2001. “We were the only U.S. group to place!” Quintanilla exclaims. “It was a great honor. We were also the first folkoric dance group to perform at the Epcot Center with Mariachi Cobre.”

With all of the negativity going on around the world right now, Quintanilla believes that their mission of preserving the Mexican culture through dance, music and education is even more important. “It is imperative that people in the arts keep doing what they are doing,” she says. “Art is the easiest form of expression that spurs sensitivity and compassion for each other. With culture and arts in the mix, it helps us to understand each other’s ethnic heritage which leads to tolerance and respect.” 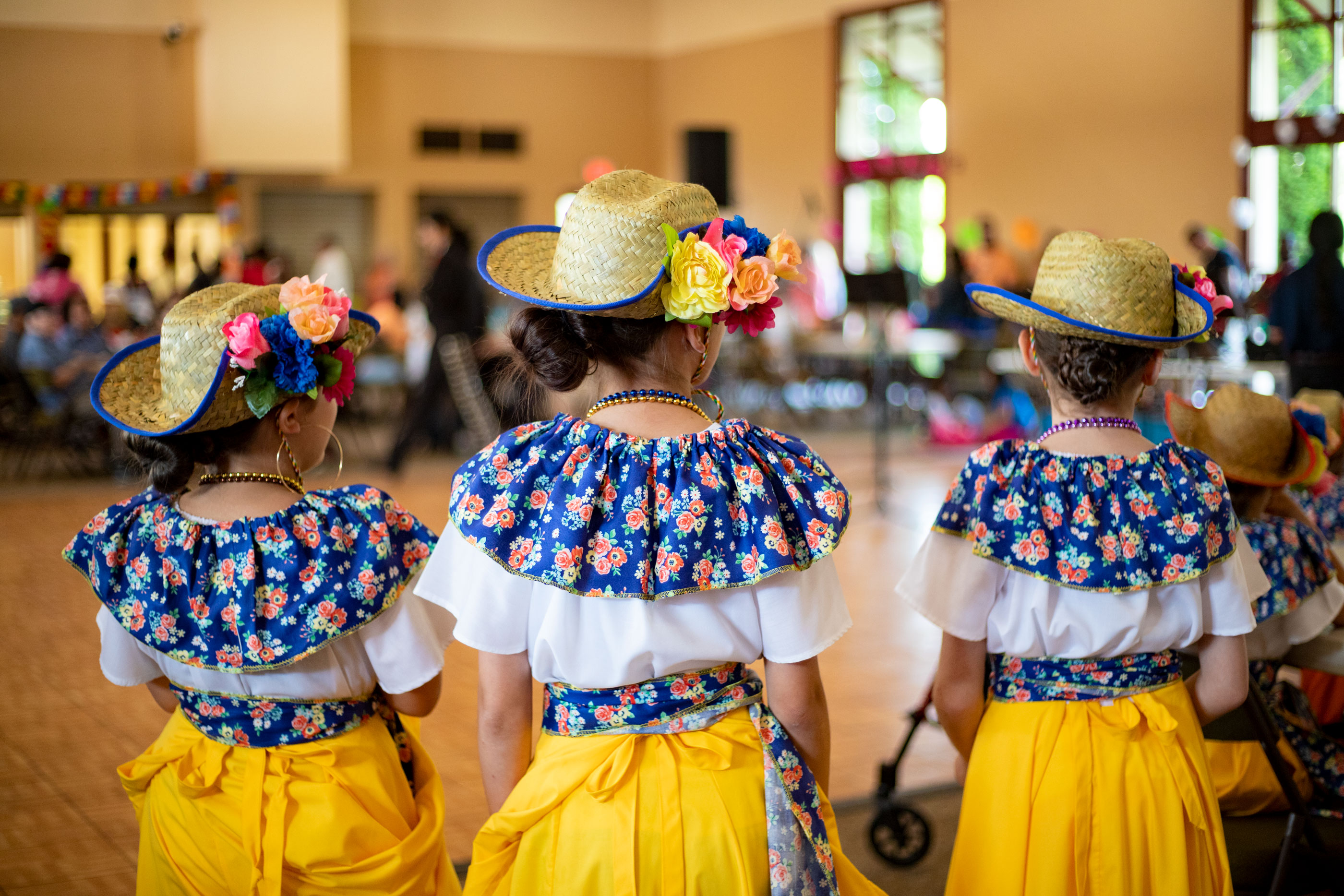 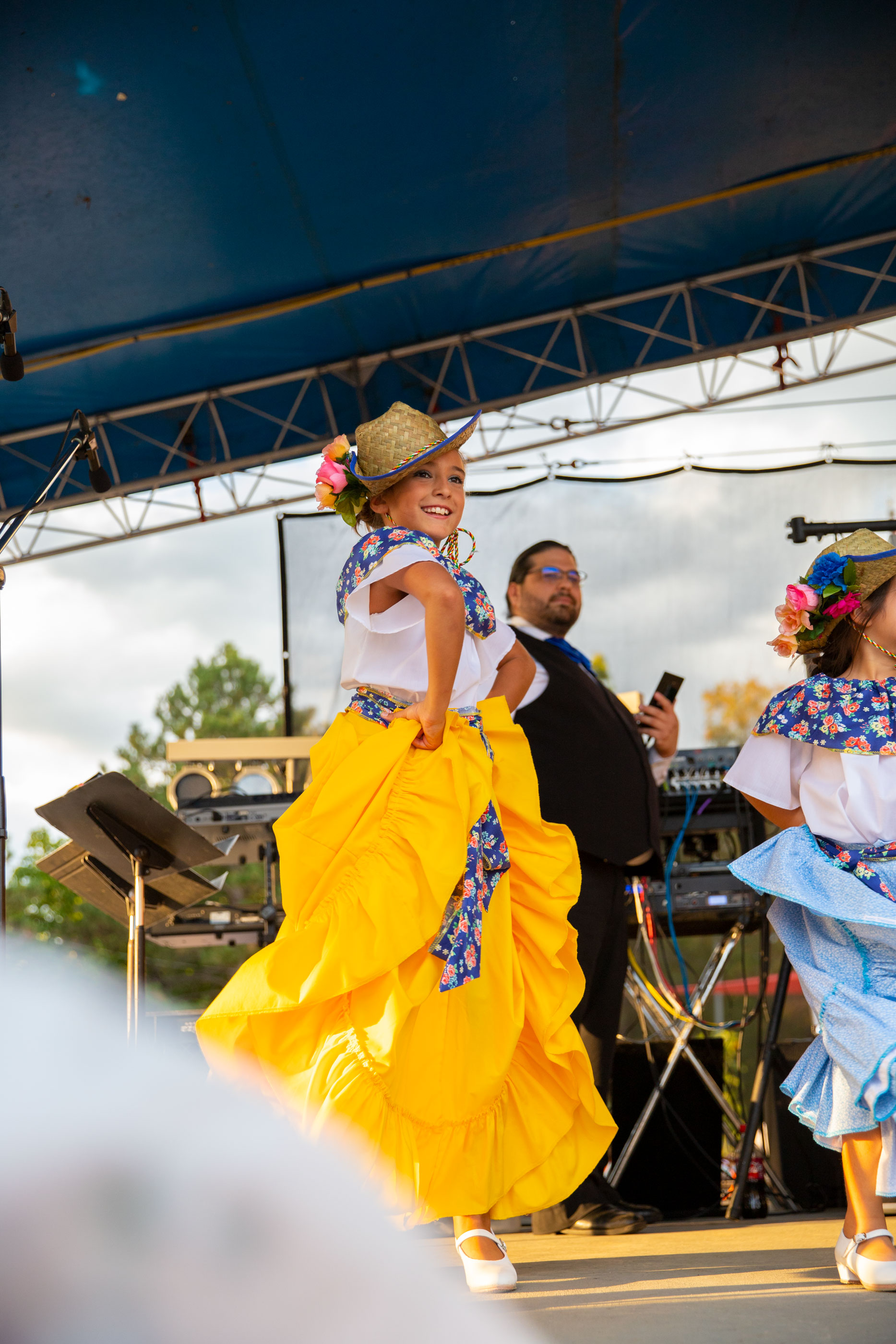 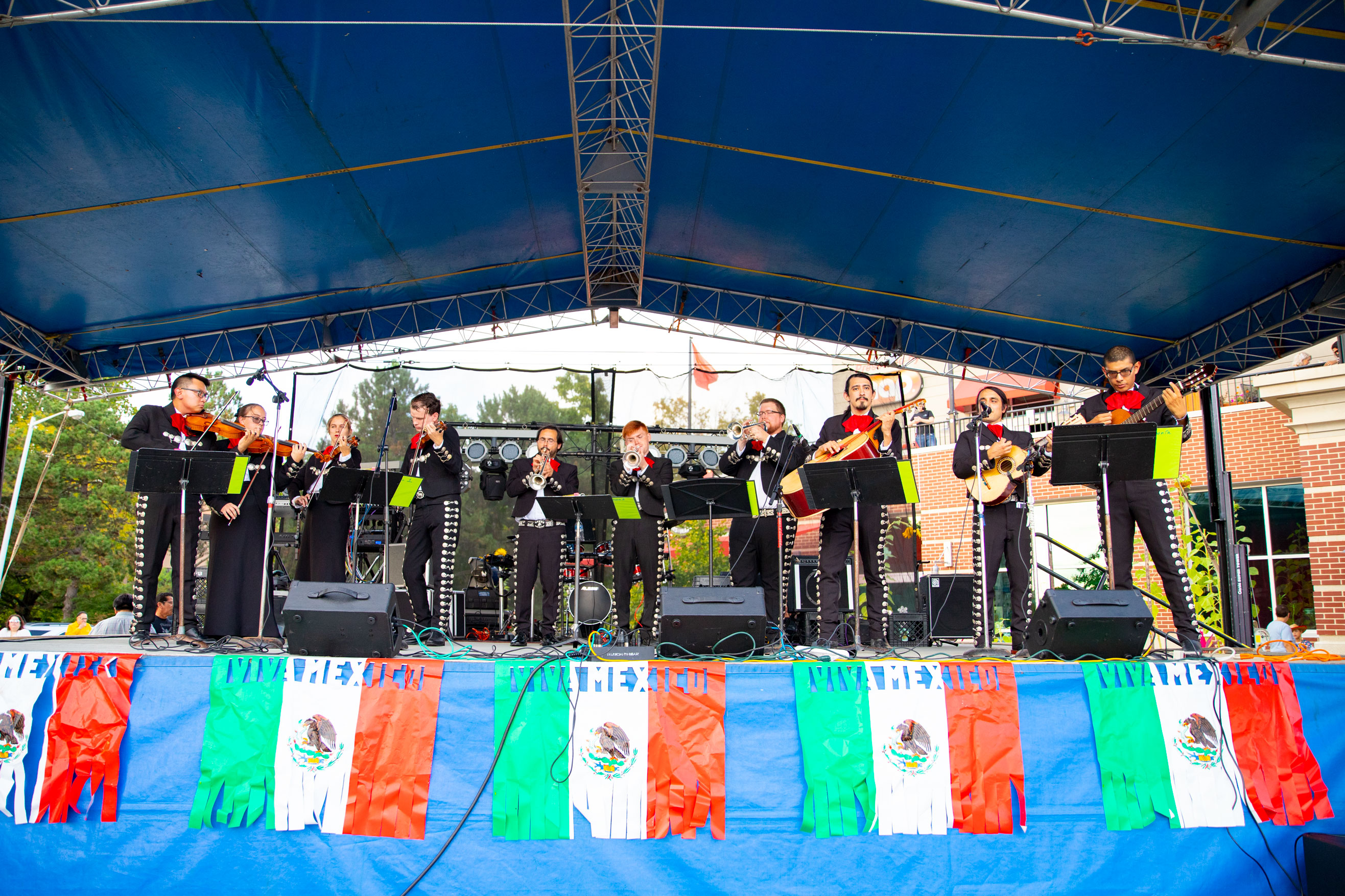