What a fantastic, fascinating and, at times, frantic journey Flint indie rock band Building Birds has been on for the past 12 months.

What began last winter as two long-time friends – bassist Johnny Mason and vocalist/guitar player Ashley Peacock – hanging out in Mason’s living room bouncing songwriting ideas off each other quickly took on a life of its own.

“We found writing songs together was easy,” Mason says. “It was never really forced or like work. Everything started easily falling into place.”

Before long, drummer Todd Gilbert and guitarist Taylor VonBrockdorff were added to the mix and Building Birds was born. By the end of April, the band had launched a Facebook page and were soon recording tracks and loving the results.

By the end of June, Building Birds had played its first show and began releasing songs independently. Suddenly, they were being compared in online reviews to Radiohead, 18-time Grammy nominee and one of the most successful indie groups of all time. In October, their Facebook page reached 1,000 likes and they had shot a pair of videos. In January, they played Detroit’s Hard Rock Café. Finally, in early February, almost a year to the day Mason and Peacock first began collaborating, Building Birds was nominated for four Detroit Music Awards.

It’s almost too much to take in, but the band feels its journey has barely begun.

“It’s been really exciting to see how far this project has taken us because when Johnny and I started coming up with songs, we weren’t really sure what to expect,” Peacock said. “We really only started the project to grow musically and were not really worried about how the songs would play live or how successful an album might be. It’s like taking your child to the park and watching him improve on climbing the monkey bars. Nothing else matters in that moment except how your child has grown. Likewise, we just wanted to see this thing grow. It certainly has and we’re excited to take it to another level.” 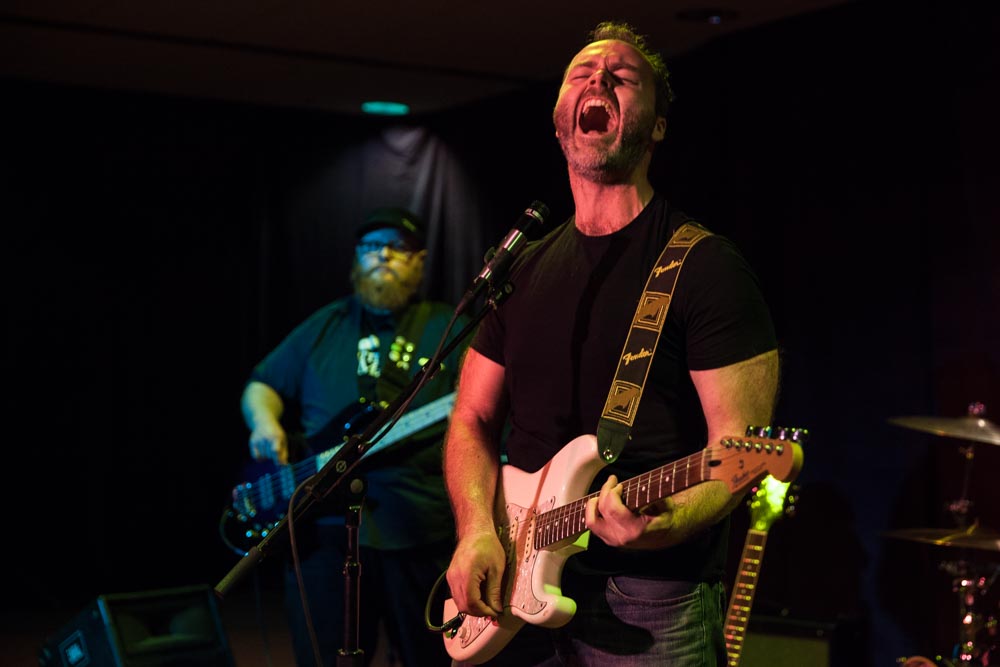 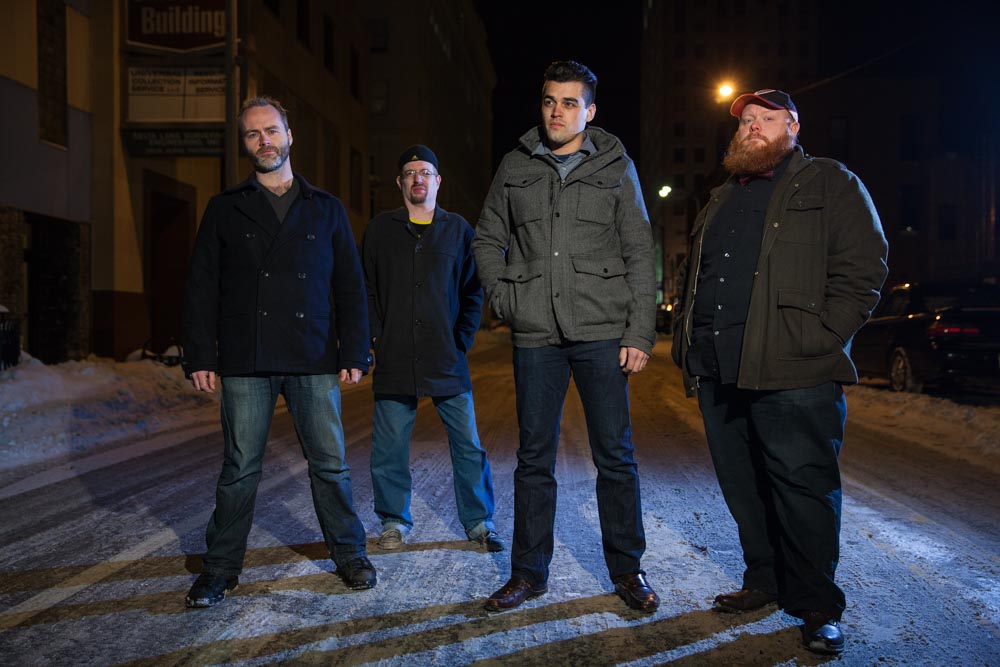 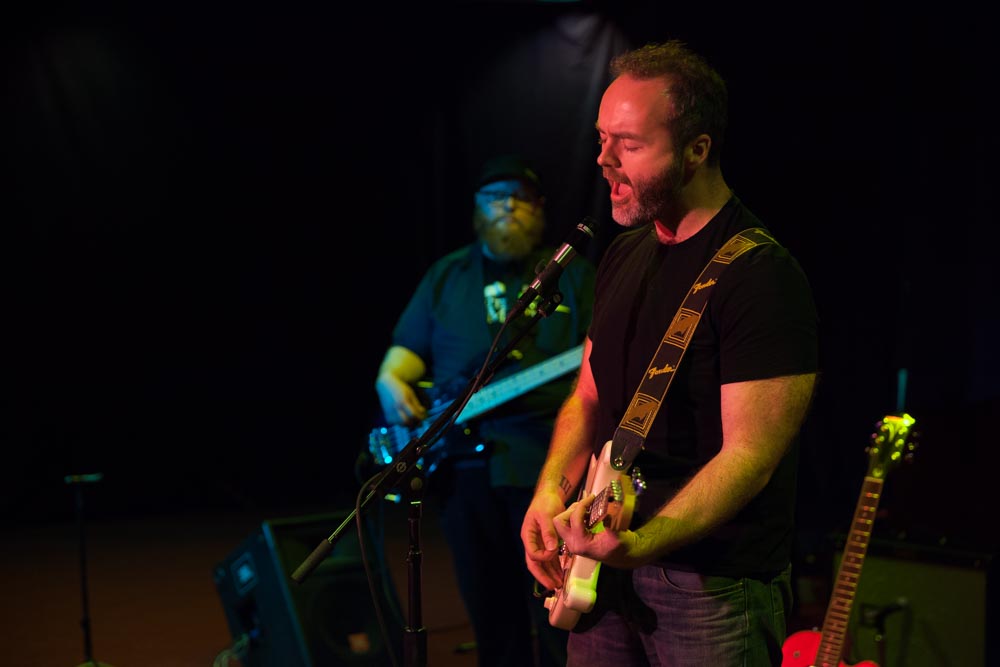 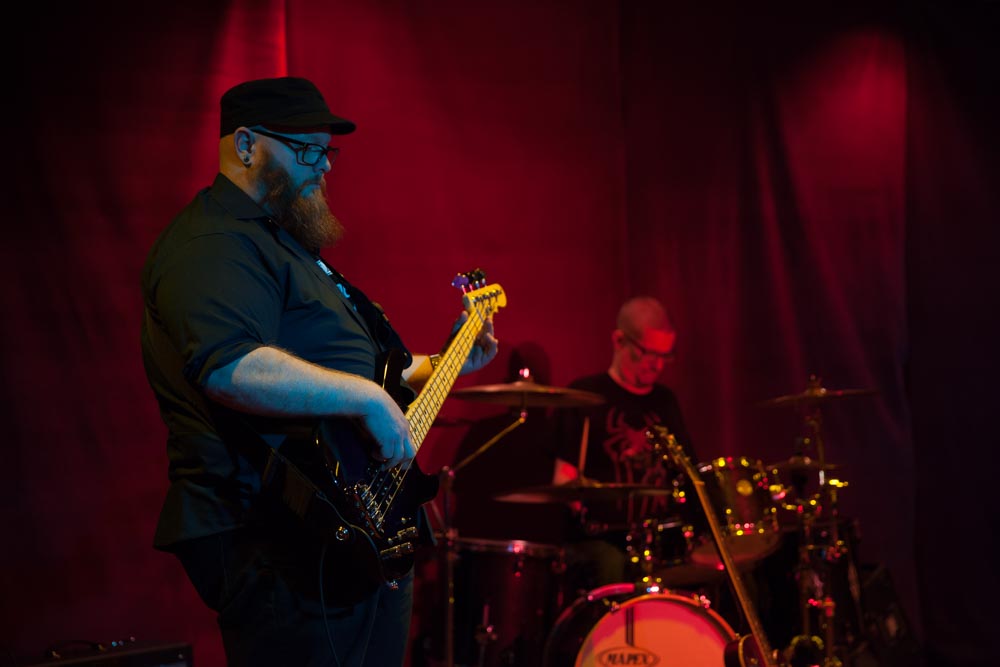 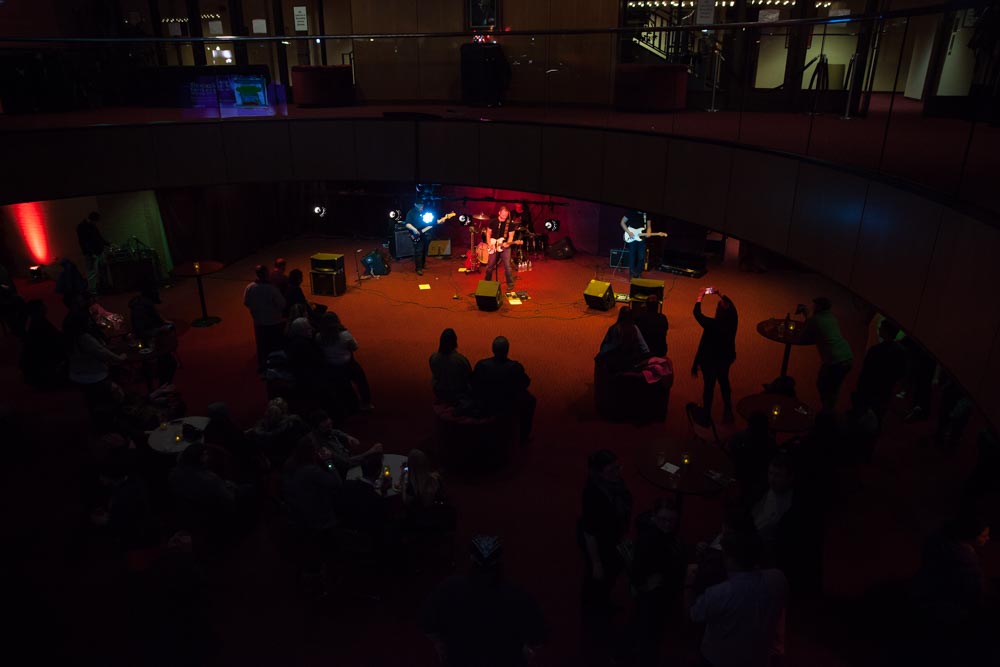 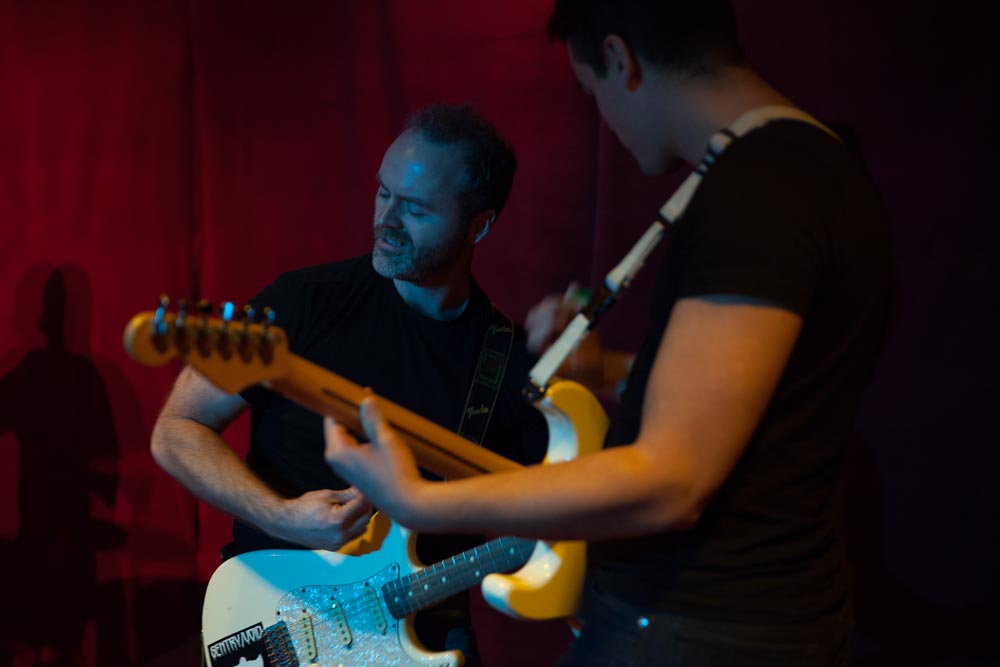 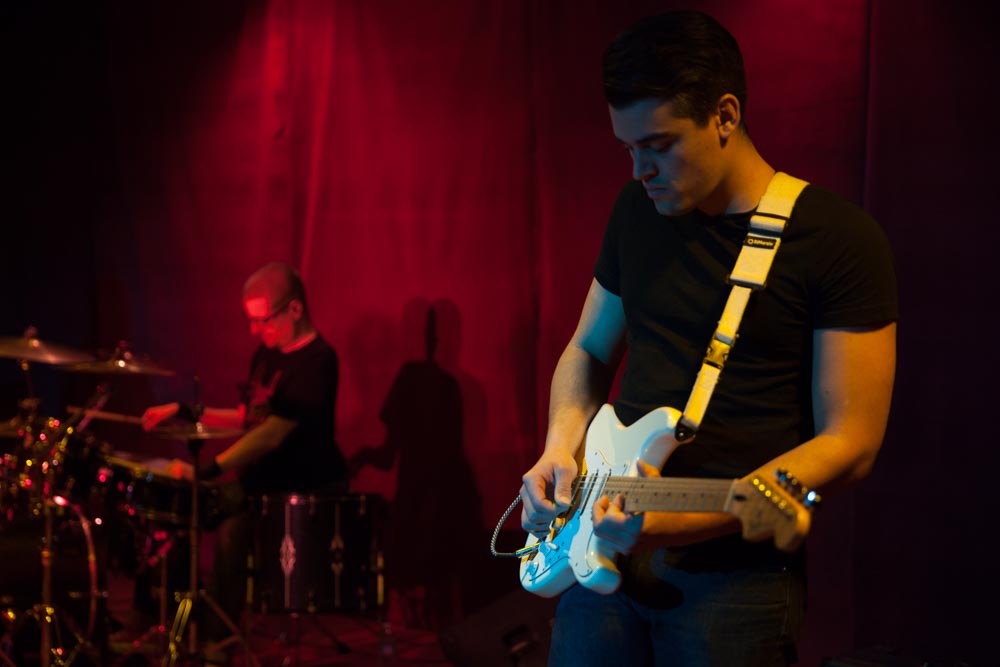 It helps to have four pieces that fit so easily together.

“Obviously, Johnny and I work well together and when we decided to start a band, I recruited Todd, who I’ve known since high school and strongly feel is one of the best in the area,” Peacock said. “Todd has been a fantastic fit and then we added Taylor, a phenomenal guitarist who really understands and feels what we are trying to do. He’s been a natural fit, too.”

Mason and Peacock, both veterans of the club music scene, had been hoping to find a way to work together musically from the time they first met when Mason’s punk band Army of Juan played Peacock’s high school. However, it took nearly two decades for the musical union to actually form. An opportunity finally presented itself in January 2014 when Peacock moved back to Flint after living in Kentucky for 12 years.

“Musically, we share a passion for a lot of the same things and have similar philosophies on art and life,” Mason said. “We kind of gravitated to each other and just wanted to start working together and see where it took us. We felt good about how we are all music veterans with our own strengths, but once we saw how easily the songs came together, we really wanted to form a band, get them recorded, play them live and see what would happen.”

By early summer, the band had rehearsed and recorded enough songs to see how they would fare in front of a live audience.

The friendly confines of Downtown Flint’s Local 432, where all members had played with other bands previously, became the site of Building Birds’ June 28 debut.

“We were all very excited, but not really nervous because we were keeping everything in perspective,” Mason recalls. “Local 432 was like coming home for all of us and it went really well. We all felt we had something special, but you never know if the crowd is going to feel the same way.”

Building Birds continued building momentum with live shows and soon most of the band’s songs were released on their bandcamp.com site under the album title Swirling Around the Stars. Almost immediately, their work began drawing comparisons to Radiohead’s multi-platinum releases of the 1990s, such as The Bends.

“On this debut LP, newly formed Flint band Building Birds taps the sounds of mid-career Radiohead with success,” a reviewer for Detroit’s Metro Times wrote. “Tracks like ‘From Death’ and especially ‘All I Ever Need’ see Building Birds singer Ashley Peacock aping (Radiohead lead singer) Thom Yorke’s falsetto-laden vocal approach, and the result is reminiscent without being a rip-off.”

“For us to be compared to one of the biggest-selling and influential alternative bands of all time is pretty amazing,” Mason said. “I mean, The Bends is one of my top ten favorite albums. After years of working hard to make it in music, you really appreciate something like that. Very cool.”

Influences of the likes of R.E.M. and U2 are also evident on Swirling Around the Stars, especially their early work.

“It is kind of an honor to be likened to such a popular and influential band like Radiohead,” Peacock said. “It was quite surprising for me, but hopefully we have a positive influence on other musicians, as well.”

As for 2015, Building Birds was ecstatic about headlining the first After Dark concert series show at The Whiting last month and will find out on April 25 if they are Detroit Music Award winners. The band is nominated in four categories, including Outstanding Alt/Indie/Punk Group and Outstanding Rock Vocalist.

They have also written some songs for their next album.

“We’re about four songs into a new album that we’ll hopefully finish by the end of the year and are looking into playing summer music festivals,” Peacock said. “Overall, we are all proud to be from Flint and love doing whatever we can to bring our town some positive attention.”

And what Peacock said about influencing other musicians – in some ways, it’s already happening.

The Lizabeth Sessions, a Portland, Oregon-based alternative rock duo, posted this on Building Birds’ reverbnation.com profile: “We have become instant fans of your sensational music upon visiting your page tonight. Indulging in ‘THE DREAM’ on this chilling Autumn night in Portland, OR!” ◆