Gunnery Sergeant Dave Smith, USMC Retired, grew up in Flint, the son of Tom and Sandy Smith and a graduate of Powers High School. When he enlisted with the U.S. Marine Corp at just 17 years old, he had to obtain his parents’ permission. “My mom went berserk,” Dave remembers, “but I was a knucklehead who needed structure. I knew that if I went to college, it would be a waste of time and money; I just wasn’t ready.” So in June, 1988 he headed to boot camp in San Diego, CA. He was the first guy off the bus to get his hair cut, and that’s when reality sank in. The 17-year-old asked himself, “What have I done?”

On a positive note, Dave was guaranteed to be a cook when he enlisted. He had begun cooking at an early age and he liked it. “Boot camp was a tough experience for Dave,” remembers his father, but he got through it, and Tom proudly watched his son graduate. After boot camp, Dave attended basic food service school at Camp Lejeune Marine Base in North Carolina. This is where he learned about sanitation and food safety and more institutional-style food preparation – like cooking 400-500 portions at a time. His military career took him to Desert Storm from August, 1990 to April, 1992. Operation Desert Storm, popularly known as the first Gulf War, was the successful U.S.-Allied response to Iraq’s attempt to overwhelm neighboring Kuwait. “My wife and I watched TV nonstop during Desert Storm,” says Tom of that nerve-wracking time. “We were glued to CNN.” Dave also served in Iraq from September-May, 2005 and spent a lot of time at sea. “I’ve been everywhere in the world except Europe and South America,” he says. Dave’s last three years of service, he was a cook at the Marine Corps Recruit Depot in San Diego. 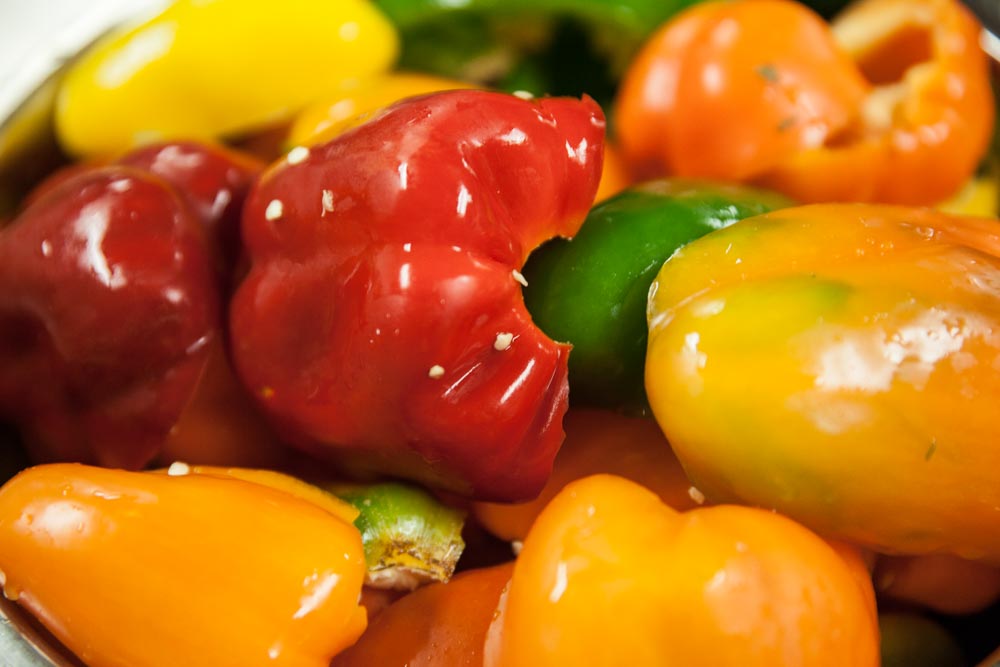 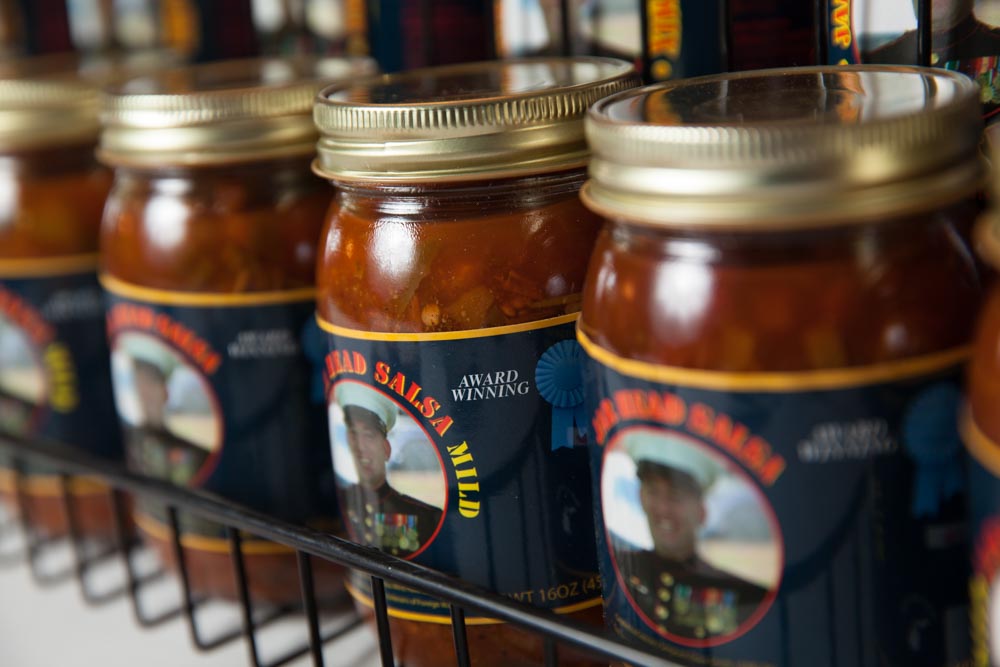 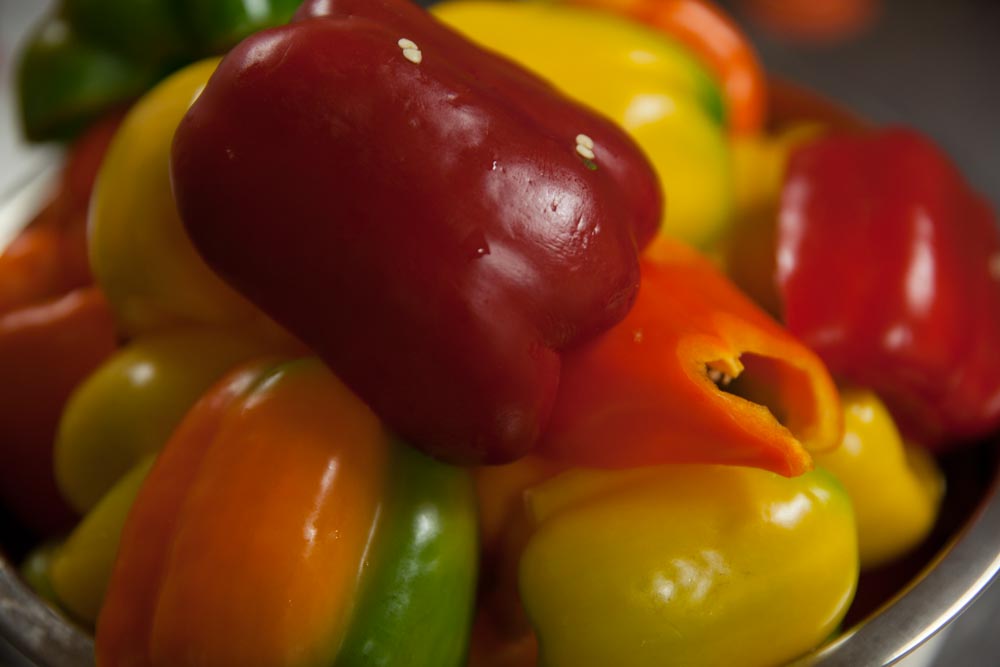 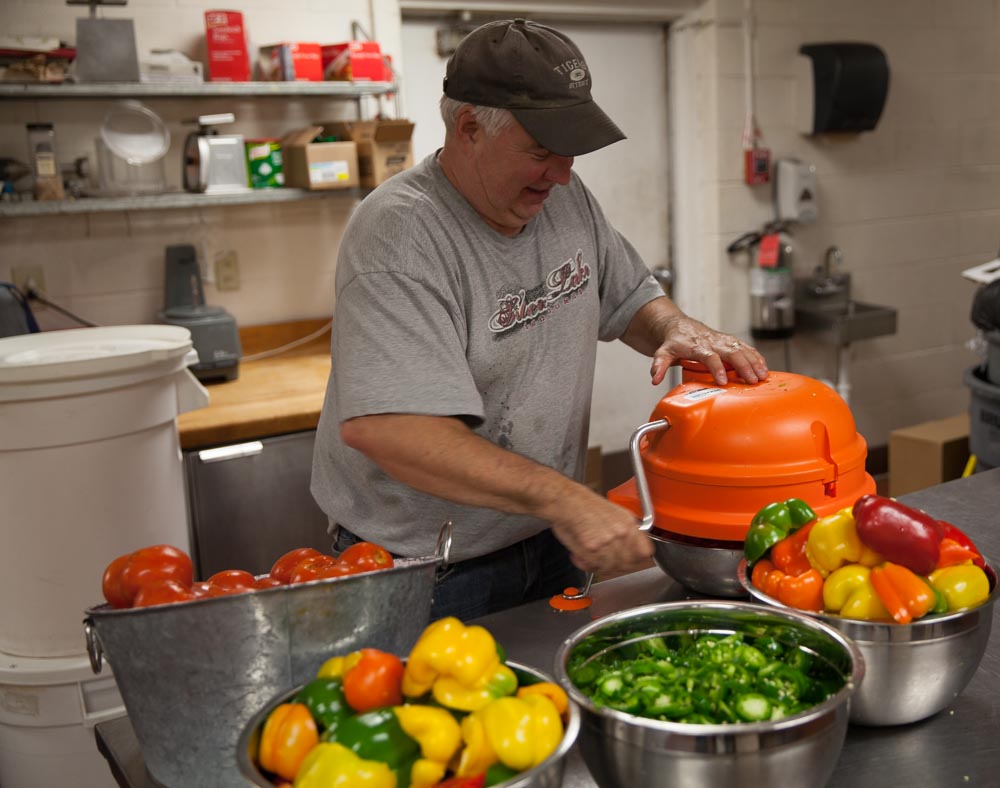 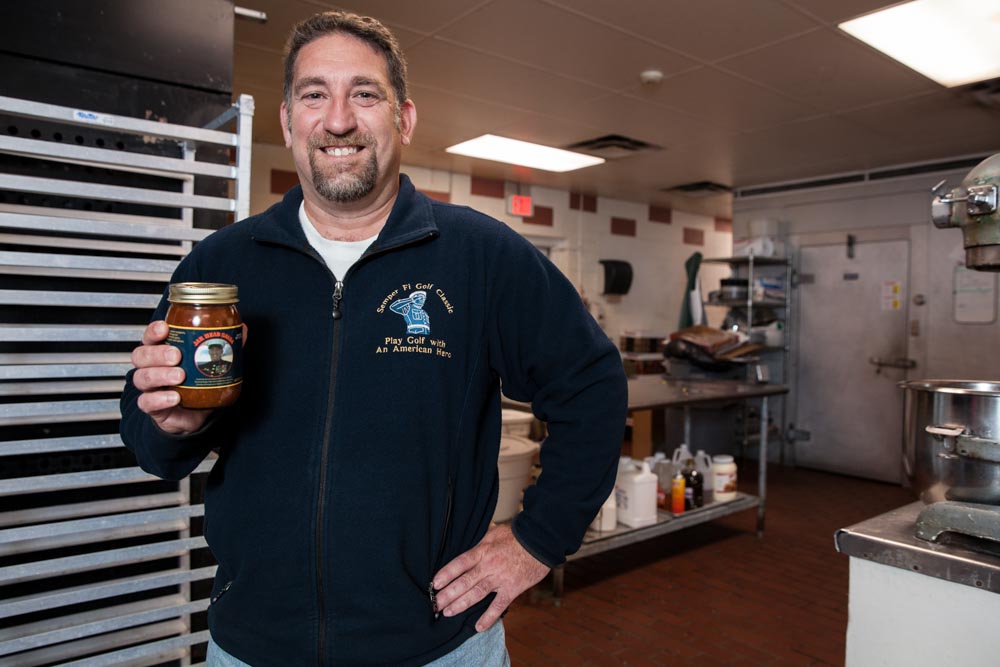 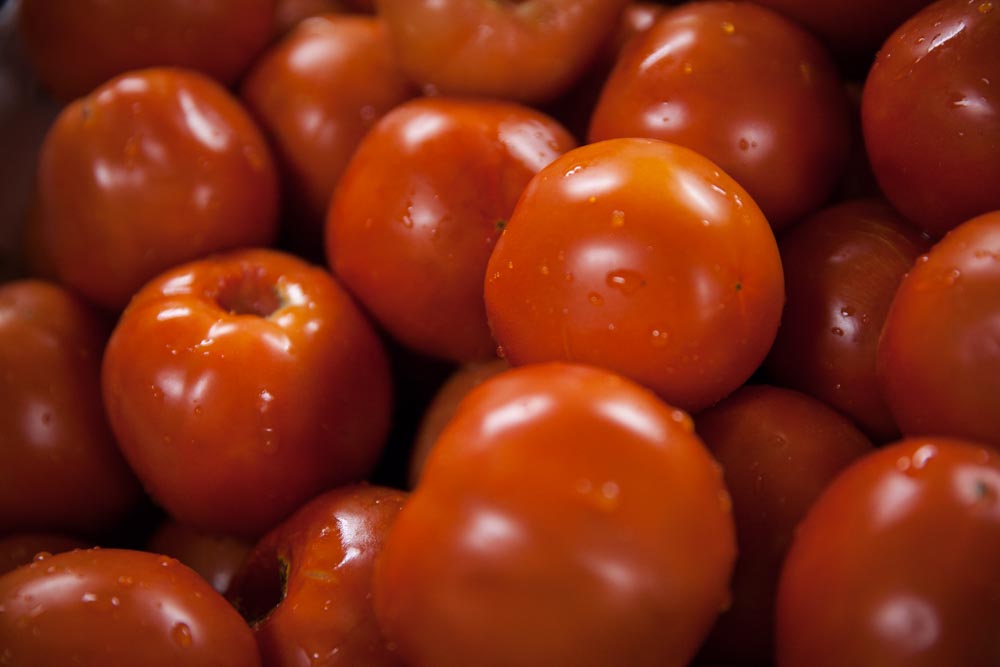 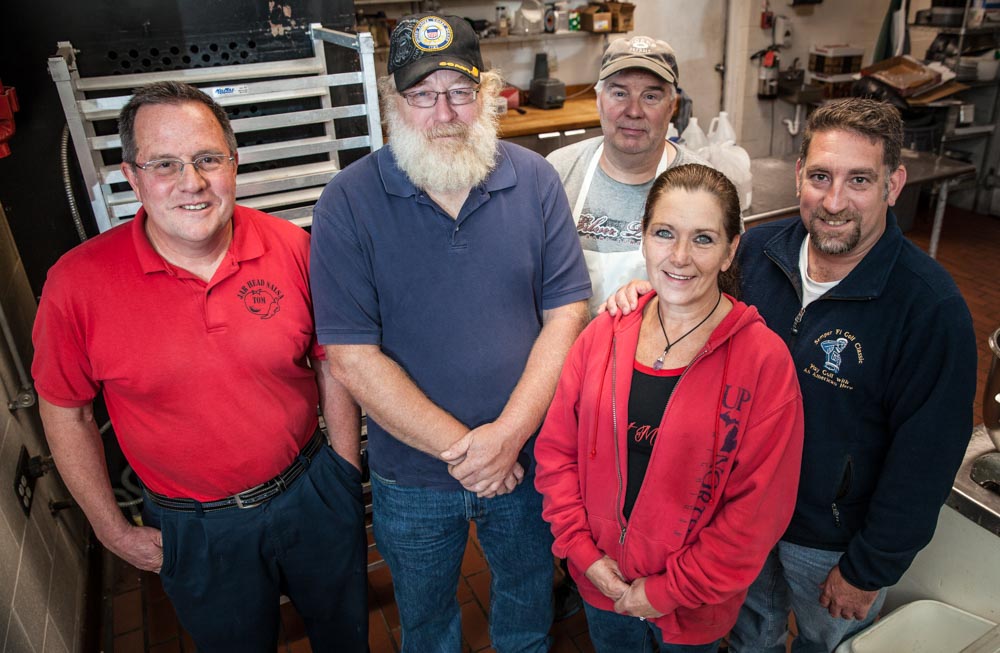 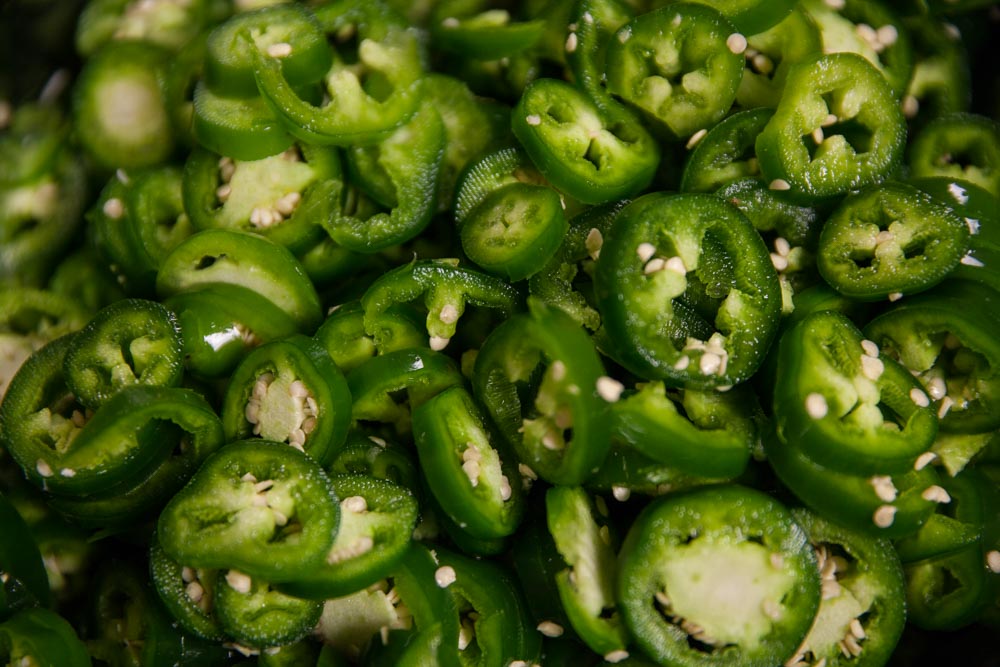 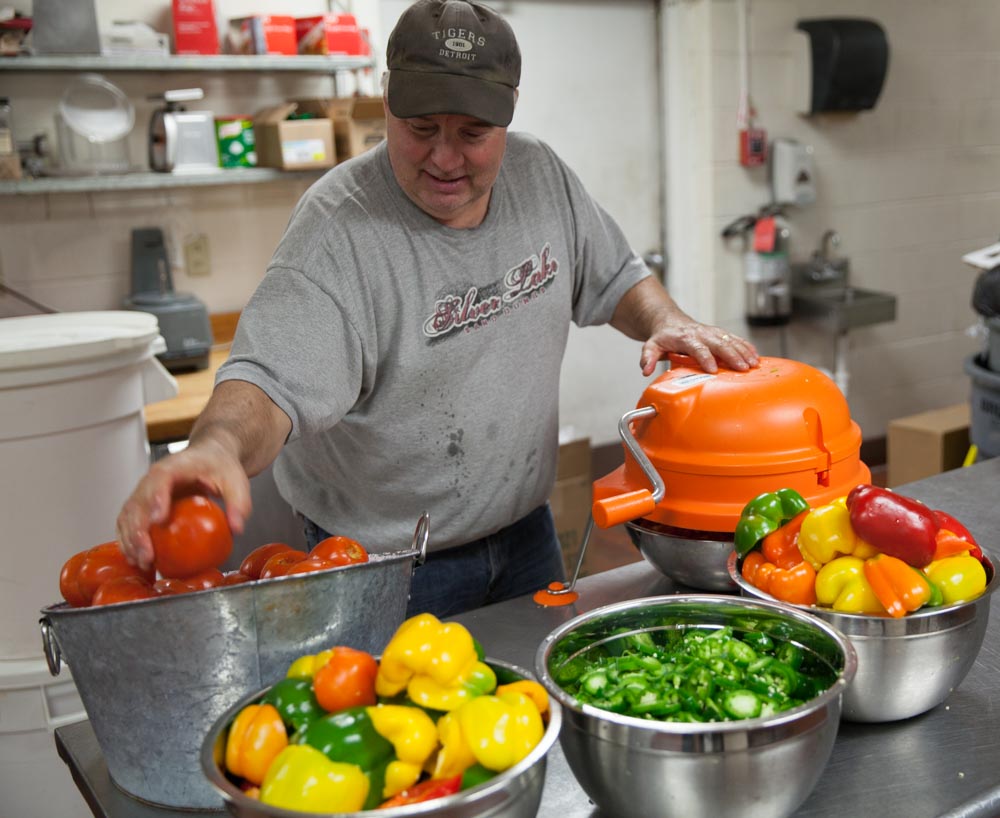 If you think serving as a cook would be easy living, consider this: Dave remembers one Thanksgiving Day in Iraq when he carved turkey from 5am to 7pm. “All we did was slice turkey,” he laughs. Working out of five tents in the middle of a sand storm, the crew served a traditional turkey meal with all the trimmings. “President George H.W. Bush got some of the turkey we sliced there that year,” Dave remembers. Even as a cook, Dave was often in harm’s way throughout his military career. “All Marines are riflemen,” he explained. “We are trained to come right into any position and know what we are doing.”

The highlight of Dave’s career was returning home after Desert Storm, greeted by a huge celebration at each step of his journey – in Rome, Ireland and then in New York. People lined the streets cheering when he made it back to California soil. Dave served out his final round of duty at Marine Corps Base Camp Pendleton and after 20 years, stepped down. Tom vividly remembers his son’s going away ceremony, when Dave asked his commanding officer for the final time, “Permission to go ashore, sir?”