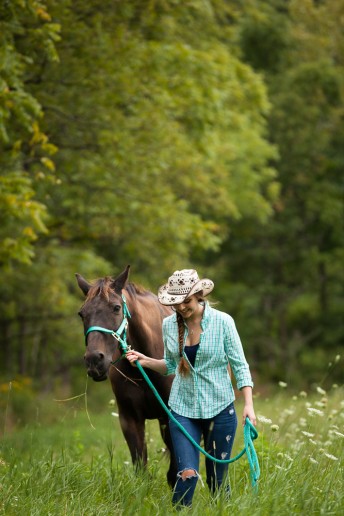 Jessie Jordan is not your average teen. The 16-year-old country singer from Swartz Creek will be performing all afternoon at the Genesee County Fair on Thursday, August 27. With a voice that has been described as a combination of Shania Twain and Miranda Lambert, it has been made clear that there is not anything this girl can’t sing. Jessie will perform on the North side of the Grandstand stage from noon to around 7 pm before country star Chris Young takes the stage.

Jessie will sing two original songs at the Genesee County Fair: “Somebody Will” and “G.I. Girl,” as well as covering popular country songs by Little Big Town, Miranda Lambert, Rascal Flatts, Sara Evans and more. Jessie will also have a CD with her two singles available for purchase at the Fair.

Country music has always been a passion of Jessie’s since she was a little girl. “Country music moves me in a way no other genre of music does,” she explains. “It’s just an artist and their pure voice telling a meaningful and good story. To me, there isn’t anything else like it,” she smiles. 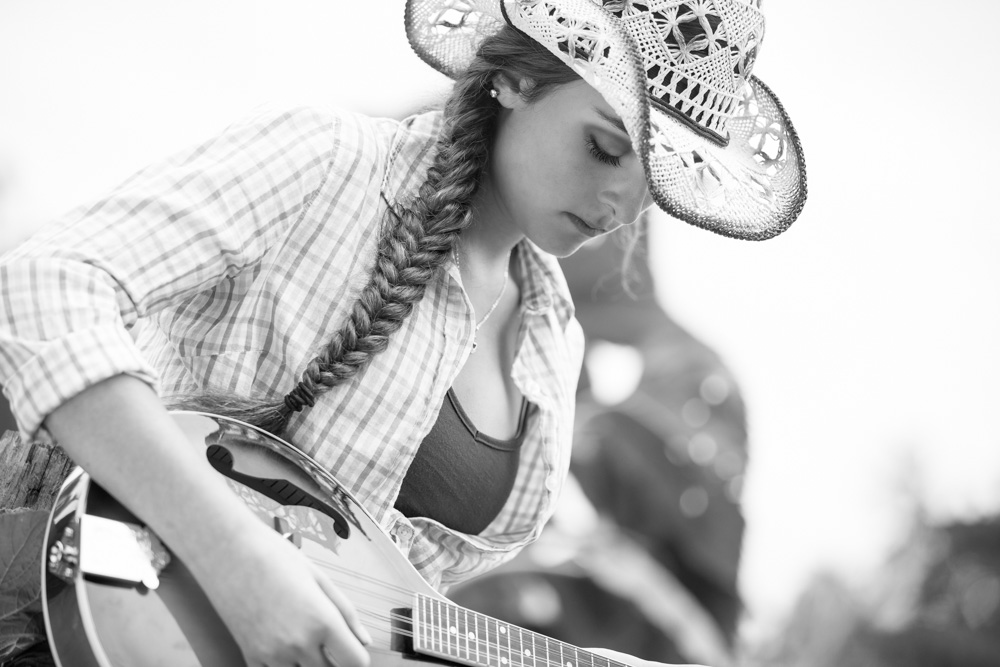 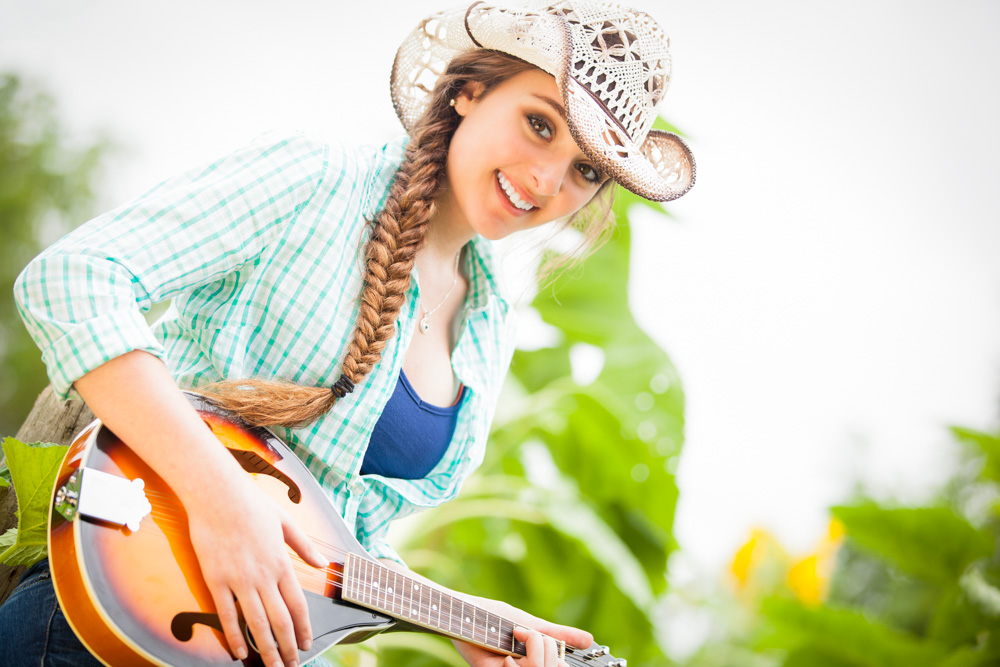 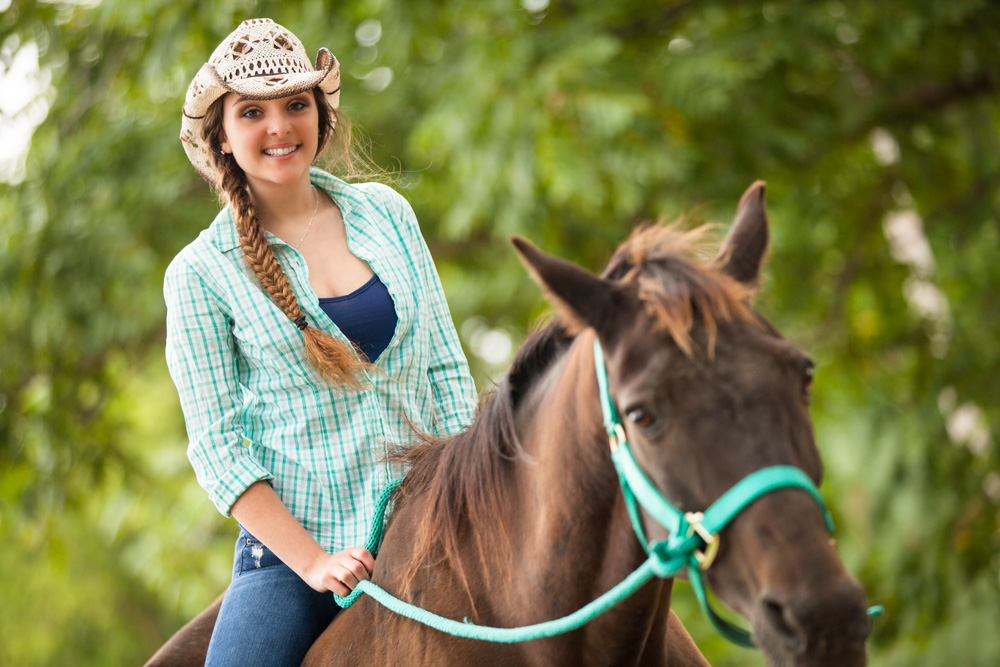 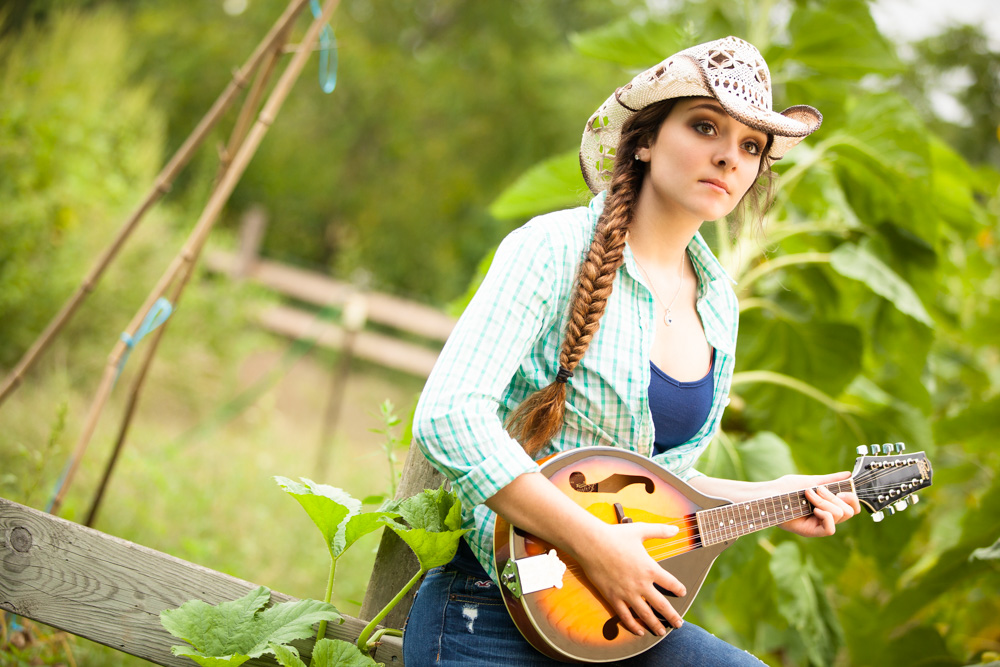 Jessie and her manager, Morgan Hallmark, feel absolutely blessed by all of the opportunities they’ve been presented with so far and have no intention of slowing down. “There is a lot more to come!” Morgan exclaims. Jessie adds, “I don’t think of singing and performing as a job.” “Singing is something I enjoy doing and I push through any obstacles that might be in my way,” she says.

When she is not working on her music career, Jessie and her family love rescuing animals. They hope to have enough land one day to fully open an animal rescue program.

Be sure to check out Jessie Jordan Thursday at Genesee County Fair. Also, you can find out more about the up-and-coming country singer online on Facebook or her website.