The craft beer movement has exploded across the country, including in the state of Michigan. Traverse City is home to several micro-breweries – one is called Right Brain Brewery, located on E. 16th Street in the old warehouse district. Owned by Russell Springsteen, the unique brew pub has been serving beer lovers since 2007, according to Joe Symons, Event Coordinator. “It’s the thing to do now,” says Joe. “We make our beer on site at the brewery.” And what people love best about Right Brain is the fantastic beer made with all natural ingredients. “There are no fake flavorings in our beer!” he exclaimed. One example is their Apple Pie Whole, an amber ale made with 40 real apple pies — crust and all! One can expect a hazy sunset color, candy apple aroma, medium body and satisfying notes of apple skin, cinnamon and biscuit. Another craft beer is Angel’s Nectar, which has a dark body with big notes of chocolate and banana. 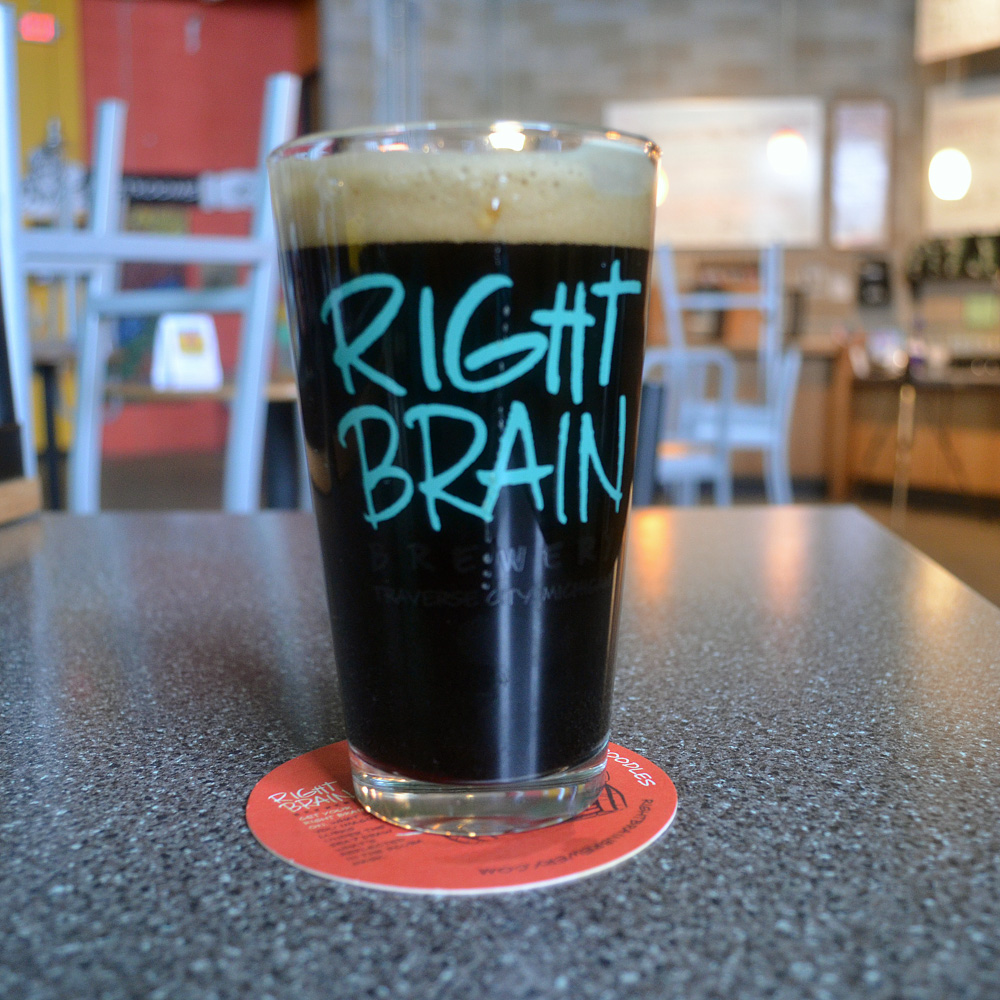 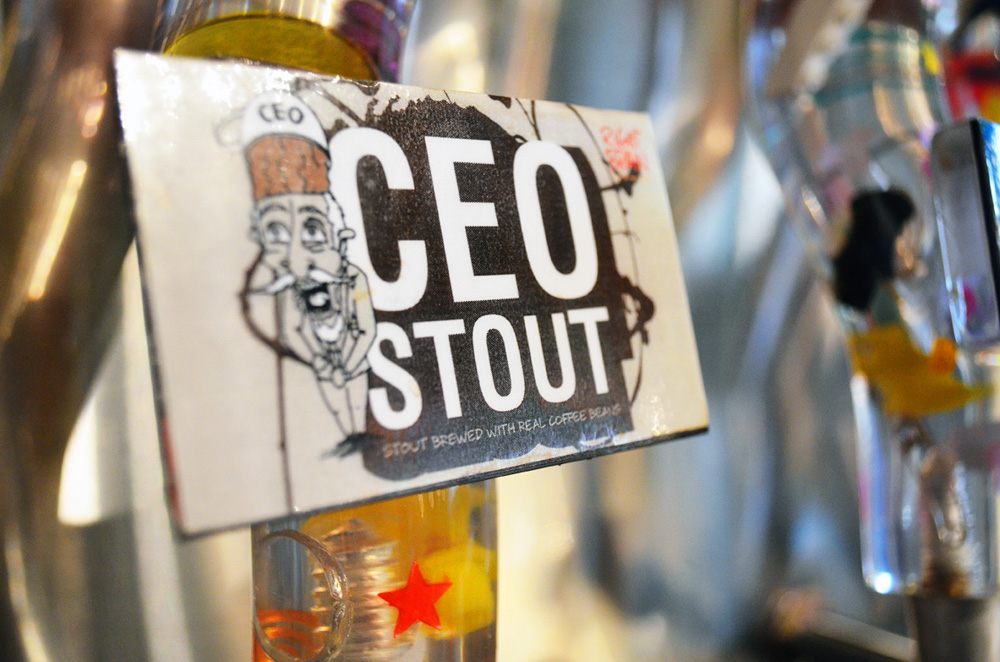 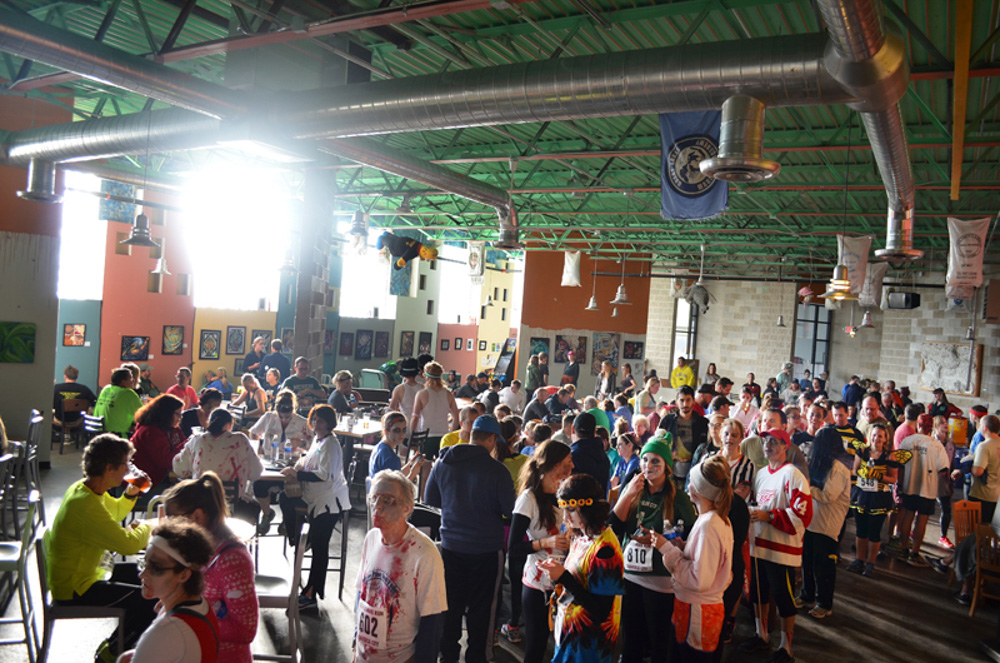 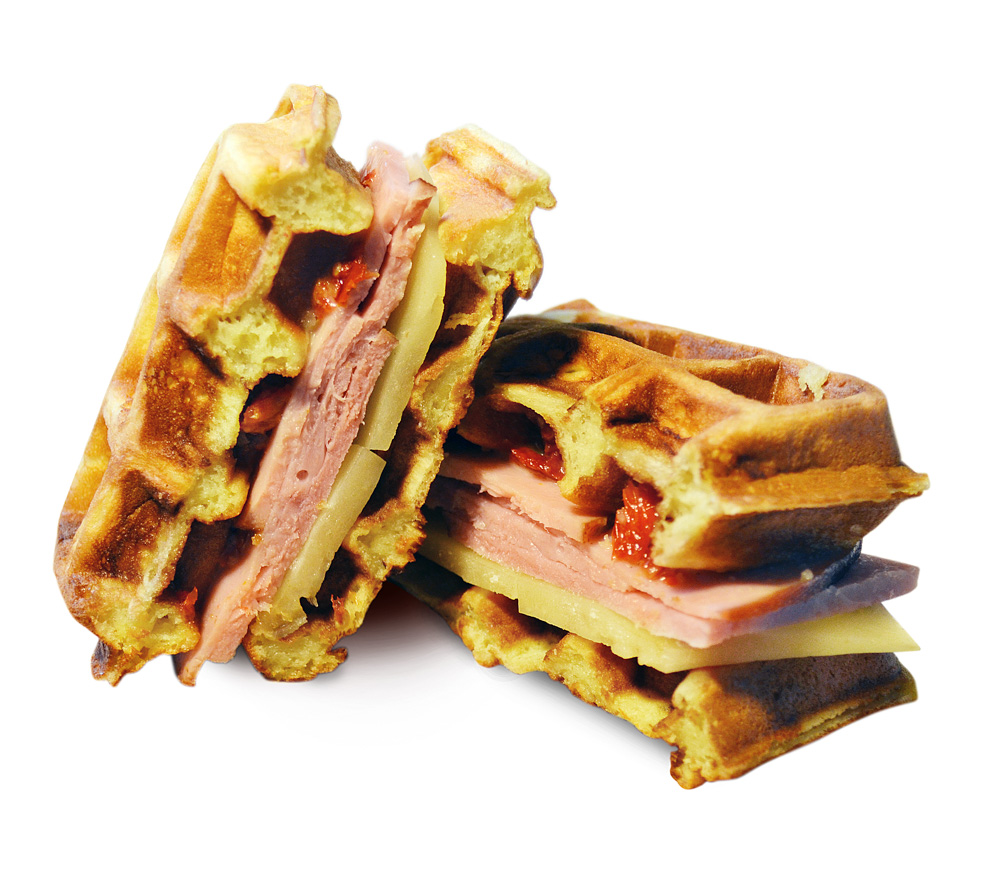 The menu at Right Brain Brewery is described by Executive Chef Mike Meador as “quirky and different.” Chef Mike prepares right-brained creations to satisfy the stomach and the mind. All of the dishes are made with fresh, all-natural ingredients. Offered in a variety of unique combinations, the waffle sandwiches are a customer favorite. “The corned beef topped with cherry peppers and Dead Kettle mustard is a flavor profile that really works,” says Mike. Chef Mike’s goal is to create food that pairs well with the craft beers and will amplify the whole Right Brain experience. Also on the menu are seasonal salsas, fresh made guacamole, hummus, and “Brainfood” meat and cheese trays. Served on Fridays and Saturdays, waffle burgers are also very popular and the barbecue sauce is house made with a stout beer. “I love our barbecue sauce,” Mike says.

Right Brain Brewery has around 20 craft beers on tap. With ever-changing artwork lining the walls, Joe describes the place as incredibly unique. “Our customers find it warm and friendly here,” he says. “Taste our beer just once and you’ll be back for more.”