In Genesee County and the surrounding area, there are many groups of dedicated people who selflessly give thousands of hours of their time rescuing and protecting unwanted and abandoned animals. Linda Garland-Molpus, founder of Purrsuit of Happyness cat rescue, is one such person. “I’ve been doing rescue for a long time,” she shares. In June 2019, she started her own nonprofit organization out of her Flint Township home, with the mission of “making a difference in the lives of the kitties in our community and beyond.”

And that is exactly what she has done! Last year, Purrsuit of Happyness completed 130 feline adoptions and approximately 60 this year, so far. “That’s a lot for a little organization,” she says, “especially during a pandemic.” At this writing, Garland-Molpus was fostering 13 felines in her home, with a couple of kittens in the care of a foster family in Swartz Creek. “All together, we currently have 25 felines.” 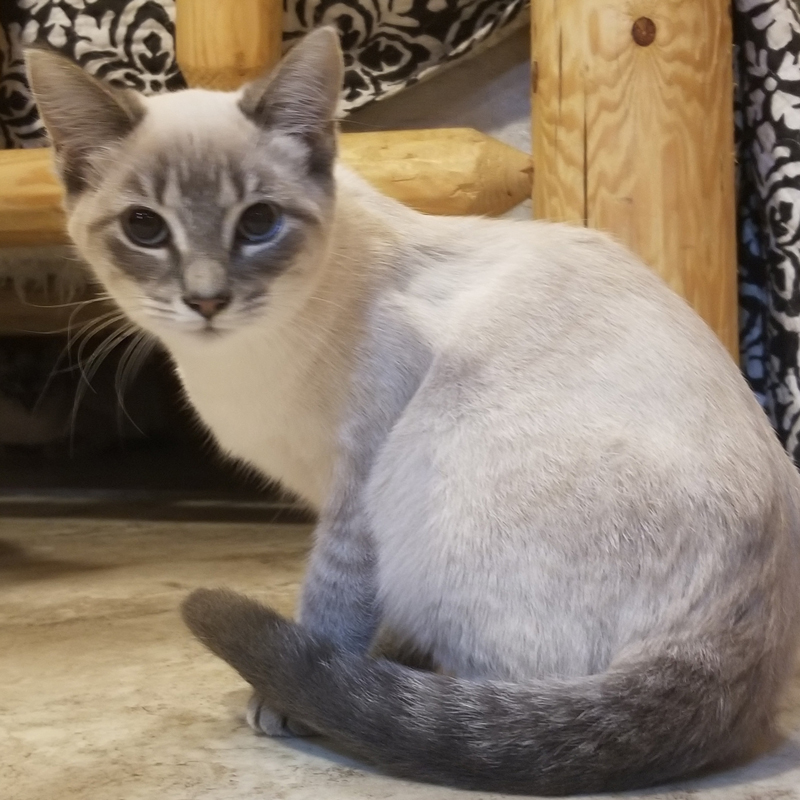 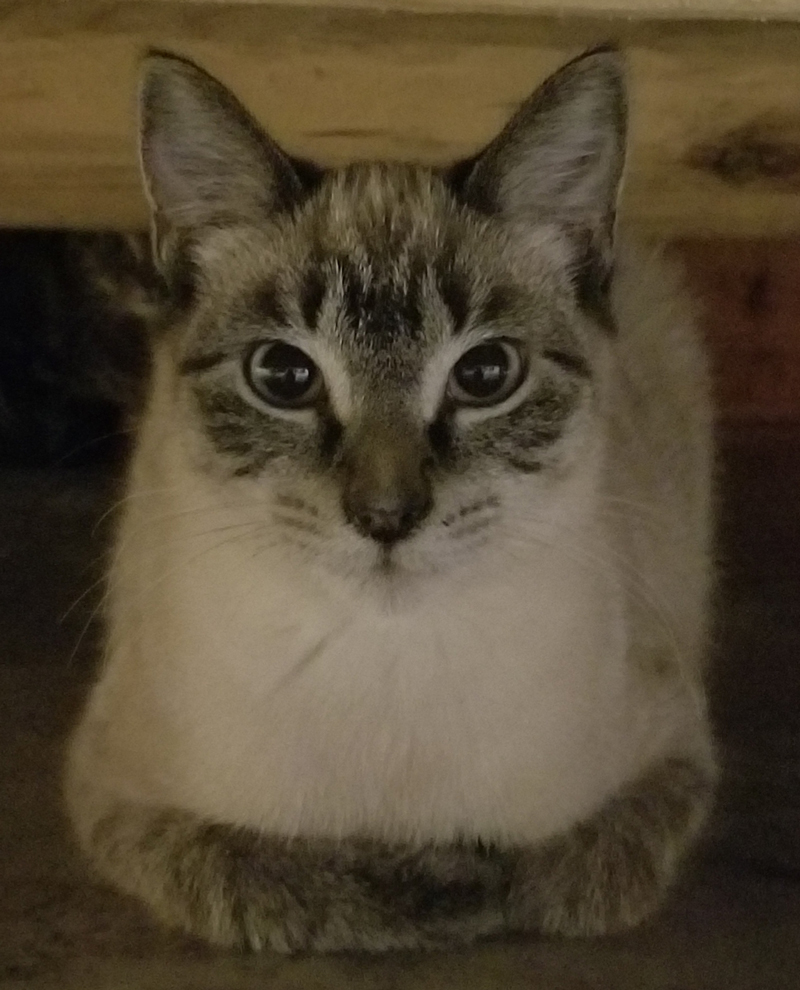 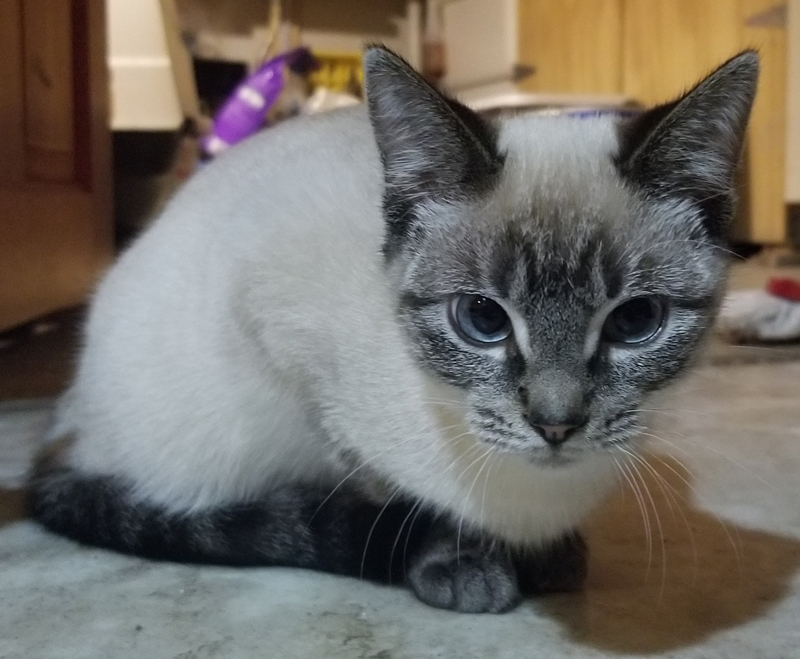 “I can’t rescue them all, but those that were starving, freezing, sick or just had nowhere to go, I made a difference in their lives. That makes it all worthwhile.” 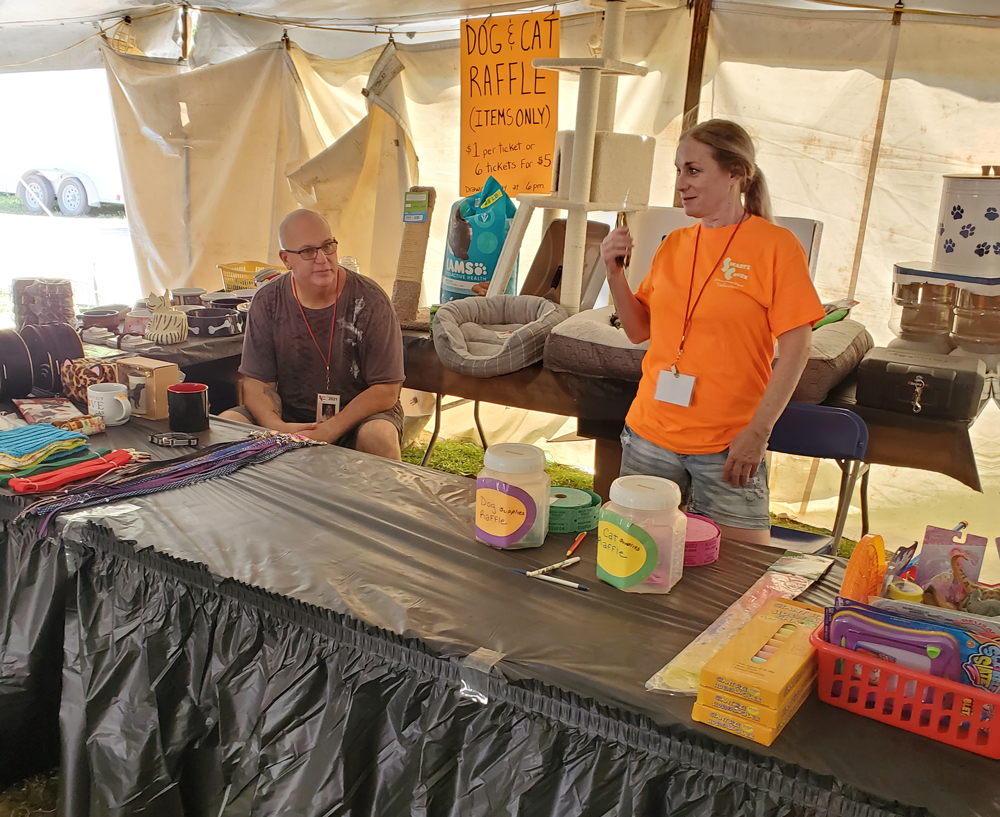 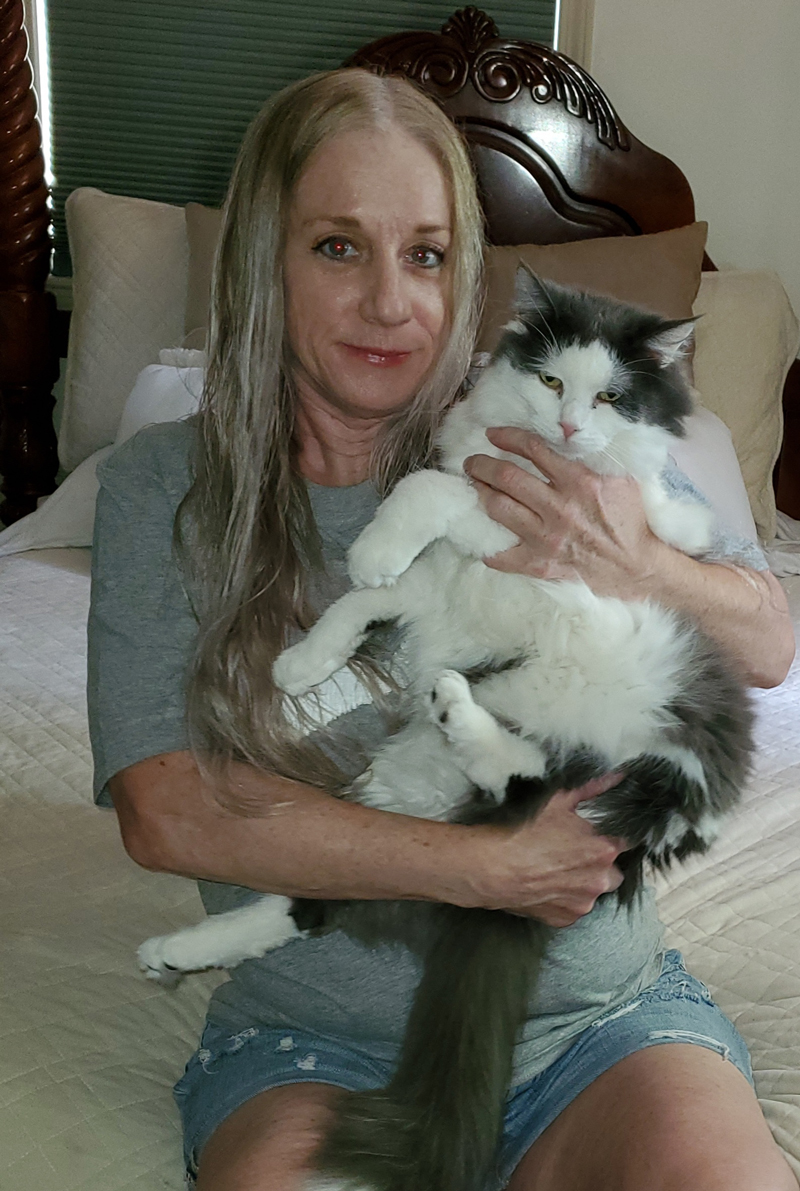 Mike Molpus always lends his wife a hand taking care of the kitties and is one of her biggest supporters. “He helps me a ton,” she admits. “I’ve always been an animal person. Even when I was a kid, I took in every stray.” This was her 15th year in charge of Swartz Creek’s Hometown Days Pet Awareness & Adoption Tent. She also holds adoption days at Magoo’s Pet Outlet in Fenton and Pet Supplies Plus in Oxford. As a long-time employee at Sam’s Club, she also held adoption events outside on the store’s premises.

It is important to Purrsuit of Happyness to support other rescue organizations. Garland-Molpus shares donated pet food from Sam’s Club and Pet Supplies Plus with others, including an animal food pantry. “I take food to them and to anyone who needs it. We’re all in it for the same reason,” she states. 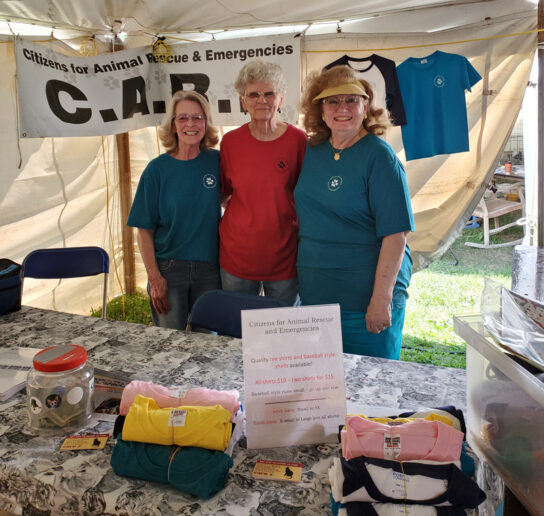 Some adoption cases are very special to Garland-Molpus – especially the story of three Siamese kitties, The Siamese Sisters. Two of them, Stella and Tess, were adopted by Ryan Willy who drove from Chicago to get them. The third sister, Bella, was adopted locally; however, that adoption was not successful and she was returned to Purrsuit of Happyness. “It was Christmas Day and she was very sick, barely standing,” Garland-Molpus remembers. “We still don’t know what happened, but she was so sick!” She spent hours feeding the kitten with a syringe and nursing her back to health. “She kept getting better and better!” she exclaims. “It was a miracle!” →

There was a happy ending for Bella (whose name was changed to Freya). When she was well enough to be adopted, Willy (who had adopted Freya’s two sisters), again drove from Chicago to adopt her, as well. The three sisters were reunited and are thriving to this day. 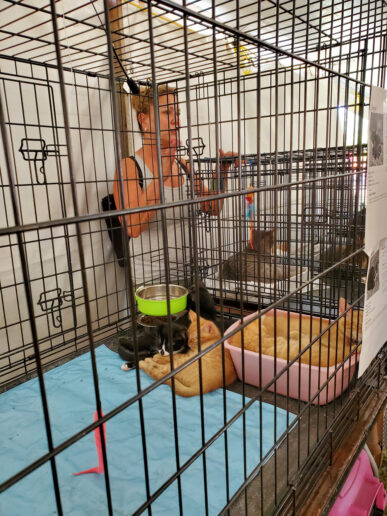 Garland-Molpus also finds rescuing feral felines to be very rewarding work. Her husband worked at a factory in Flint and the workers would feed the feral cats that roamed around outside. Mike trapped one of the cats, who appeared to be suffering from a broken leg. “I held on to him for a while,” Garland-Molpus remembers, adding that the cat (who they named River) wasn’t feral. River was adopted by a woman in South Lyon who had fallen in love with the sweet kitty. When she took River home, the frightened cat bolted out the door. Garland-Molpus joined in the search and they found River later, in a factory-like setting. “That was what was familiar to him!” Another happy ending!

There are also many stories in cat rescue that don’t have happy endings. “People tell me all the time that I can’t save them all,” says Garland-Molpus. “I know this. But for the ones I rescue that were starving, freezing, sick or just had nowhere to go, I made a difference in their lives. That makes it all worthwhile.”

You can help make a difference

Cat rescues in the area are overwhelmed with the number of felines in need of fostering. For more information, contact Purrsuit of Happyness at 810.569.1052. To make a donation, visit pohrescue.com.