Who says #Throwbacks are reserved for Thursdays? The Pop 2000 Tour delivers the TRL moments that will bring you right back to the early 2000s. POP 2000 TOUR hosted by Lance Bass of *NSYNC, features performances by platinum-selling POP2K artists O-Town, Aaron Carter and Ryan Cabrera. 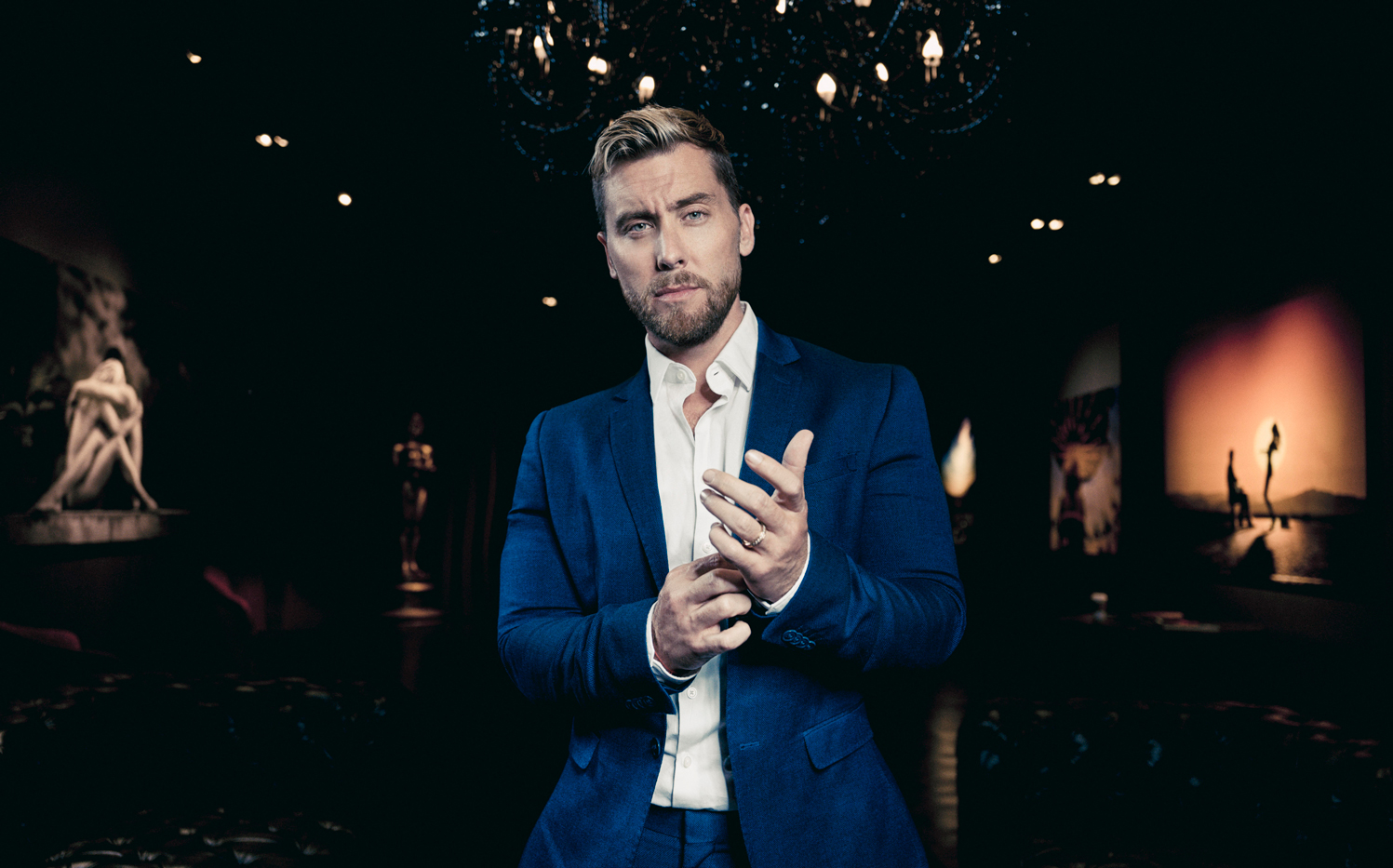 Lance Bass is the quintessential illustration of a highly successful and driven jack-of-all trades: singer, host, actor, producer, writer, entrepreneur, philanthropist and cosmonaut. Beyond his fame as a member of the phenomenally successful group *NSYNC, Bass has made himself a household name throughout the globe.

O-Town’s story began in 1999, when “Making the Band” chronicled the rise to success of O-Town throughout three seasons of the series on both ABC and MTV. The group’s first two full-length albums included #1 singles, “Liquid Dreams” and “All or Nothing” and the Top 40 hit “We Fit Together.”

Aaron Carter’s first album went 5x platinum, and his second album, Aaron’s Party, featuring the hits “I Want Candy”, “Aaron’s Party (Come Get It)” and “That’s How I Beat Shaq” was released in 2000, went quadruple platinum, and was followed by two more triple platinum album releases.

Ryan Cabrera is the singer and songwriter behind ubiquitous smashes such as “On the Way Down,” “True” and “Shine On” as well as albums including 2004’s Take It All Away, which hit #8 on the Billboard Top 200.

The POP 2000 Tour hosted by Lance Bass with performances by O-Town, Aaron Carter and Ryan Cabrera comes to The Capitol Theatre on August 10 at 8PM. Tickets available at capitoltheatreflint.com.