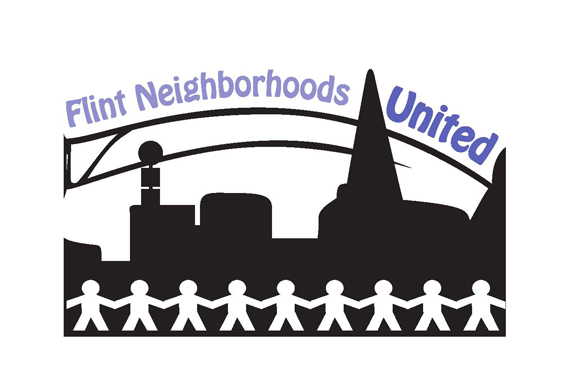 Craig Wolcott, a resident of Flint’s cultural area, is on a mission. He wants all Flint residents to live in safe, beautiful neighborhoods. To make that mission become a reality, he and members of other neighborhood groups banded together last year to form Flint Neighborhoods United. Once a month, captains, presidents and representatives from block clubs, neighborhood associations, and crime watches throughout Flint come together to share information and find resources to create positive change in their communities. The goals of Flint Neighborhoods United are to improve communication, address crime, and reestablish a citywide sense of community and shared responsibility. Sponsors include the Flint Police Department, Michigan State Police, Michigan State University and the Genesee County Land Bank.

Currently, Flint Neighborhoods United’s highest priority issue is addressing blight. He believes the first step toward tangible results is making authorities understand their frustration enough to get involved. To that end, the group actively involves the police in their operations. Officer Tanya Meeks, a 14-year veteran of the Flint Police Department, said Flint was recently awarded a $25,000 grant from Cities of Service to tackle neighborhood revitalization challenges. With this funding, a new initiative called Love Your Block helps community members address challenges in their neighborhoods, one block at a time. In May, a Tire Pick-up Scavenger Hunt gathered participants to search for abandoned tires around the city, and paid them $25 for each one turned in. According to Craig, approximately 7,000 tires were collected. “It was encouraging how successful this effort was!” he exclaimed.

Crime is another issue taken seriously by Flint Neighborhoods United. “Crime is like water: it flows everywhere,” said Craig. To help address the crime rate, Michigan State Police community service trooper Sarah Whitman gave the group an Anonymous Tip Sheet to help them encourage residents who want to report a drug house, blight in their neighborhood, or squatters, but are too afraid. “They don’t want to use their names,” said Craig, who hopes that anonymity will embolden the residents to step up and contribute to the safety of their neighborhoods. Officer Meeks said it is the residents themselves who can make their communities safe. “We love nosy neighbors,” she said, “because they help stop crime.”

Craig’s dream of safe neighborhoods throughout Flint is on its way to becoming a reality. “Neighborhoods are not just sitting back,” he said. “We’re being pro-active in cleaning up our surroundings and addressing blight.” He says that it’s the job of residents to be good neighbors, doing whatever is necessary to prevent and improve their surroundings, in order to bring peace to all of the neighborhoods in our city.