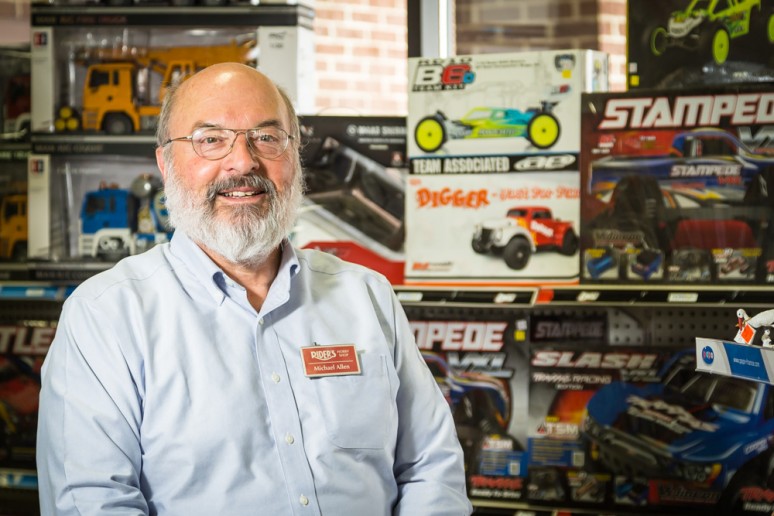 The young and old alike love racing remote control cars! Now that spring is here, one of the more popular items flying off the shelves at Rider’s Hobby Shop in Flint Township are remote control cars. Whether you’re a racing enthusiast or just like to have fun in your backyard, Rider’s can help you find the right car for you.

According to Owner Mike Allen, one of the most popular RC cars is the Stampede, which will drive at speeds up to 30mph. “It’s really good for kids, parts are available and it’s rugged,” Allen says. “It’s also upgradeable. Lots of kids and adults love it.” The Rustler VXL will go as fast as 70mph. “This is one you use for racing on a dirt track, not on the lawn,” he explains. 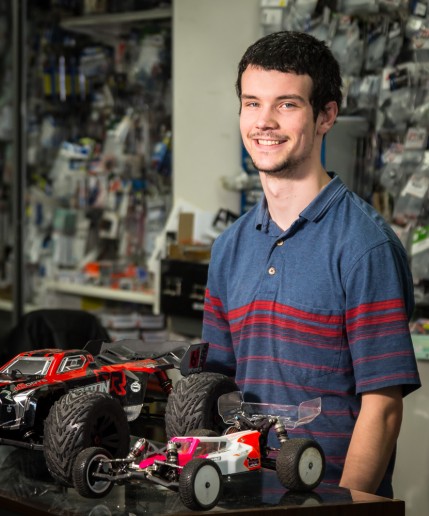 KC O’Brien, an avid RC car fan from Flint who is also a customer-turned-employee, has been a regular at Rider’s since he was 13 years old. “Everybody who works here was a customer,” Allen adds with a smile. O’Brien became interested in RC cars when he found one of his dad’s cars in the attic – one he had purchased at Rider’s 30 years ago. “I’ve grown up with it,” O’Brien says. And now, he owns “too many to count.”

The race car fan, who is now 20 years old and will be a student at Cornerstone University in the fall, says building the cars is half the fun. “I like to build them, because I want to know how to put them back together when they break,” he shares. He races them at Addictive Motorsport (AMS) raceway in Grand Blanc. According to its website, AMS is the largest indoor track in Michigan with 120 heated pit spots. The raceway hosts many special event races, and the track layout is changed every four to six weeks. “I also travel all over the state to different race tracks,” O’Brien says. 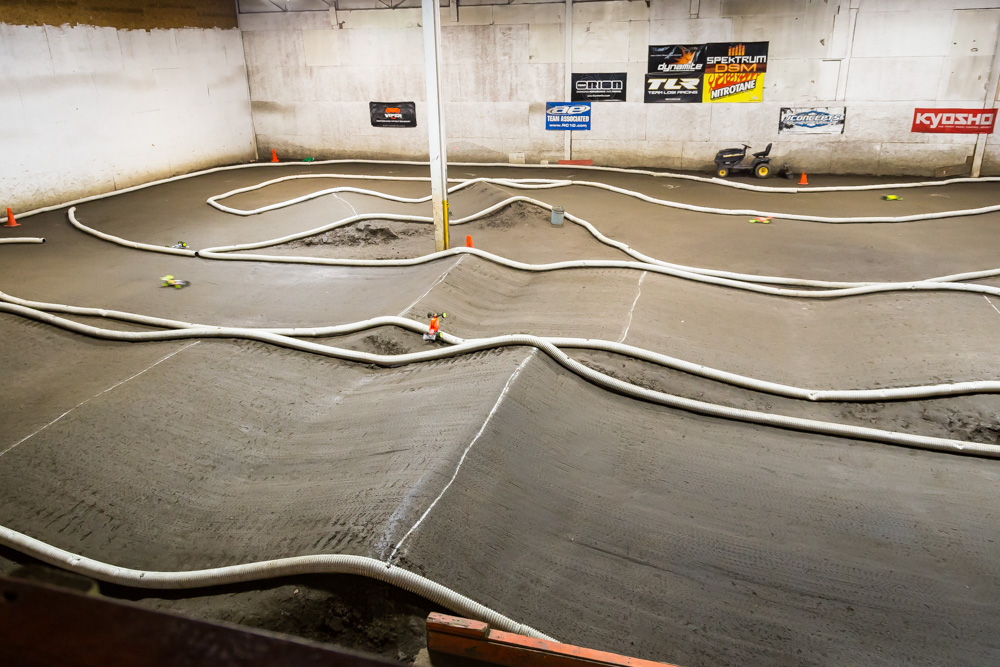 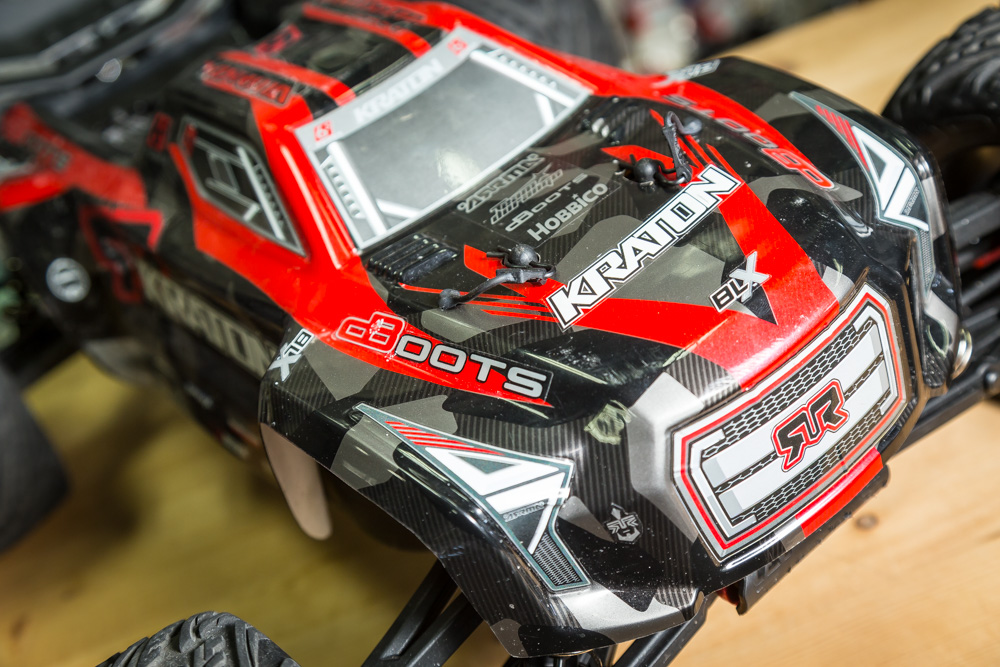 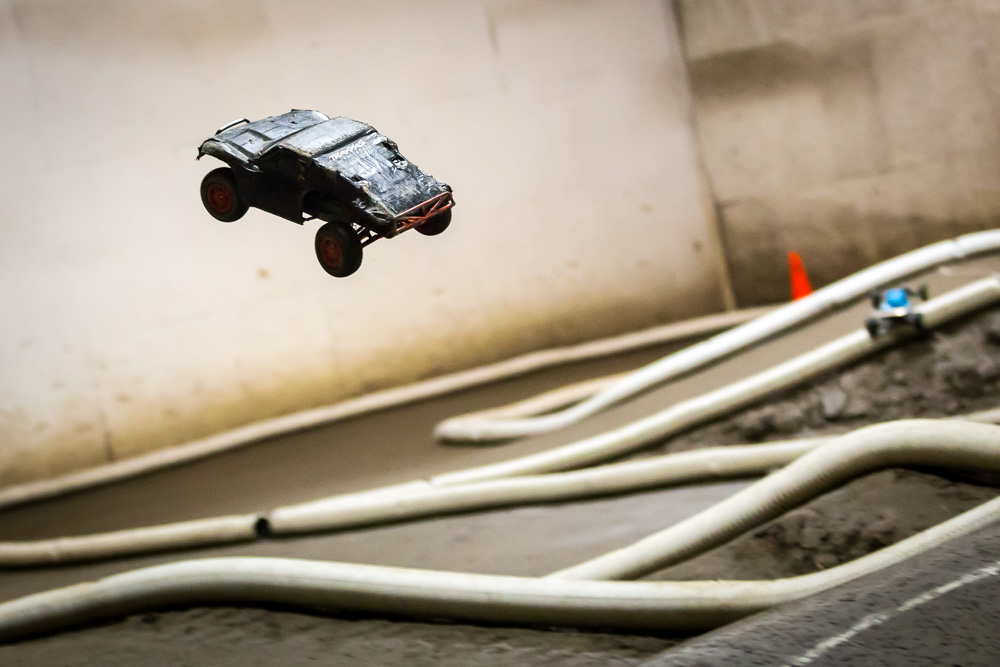 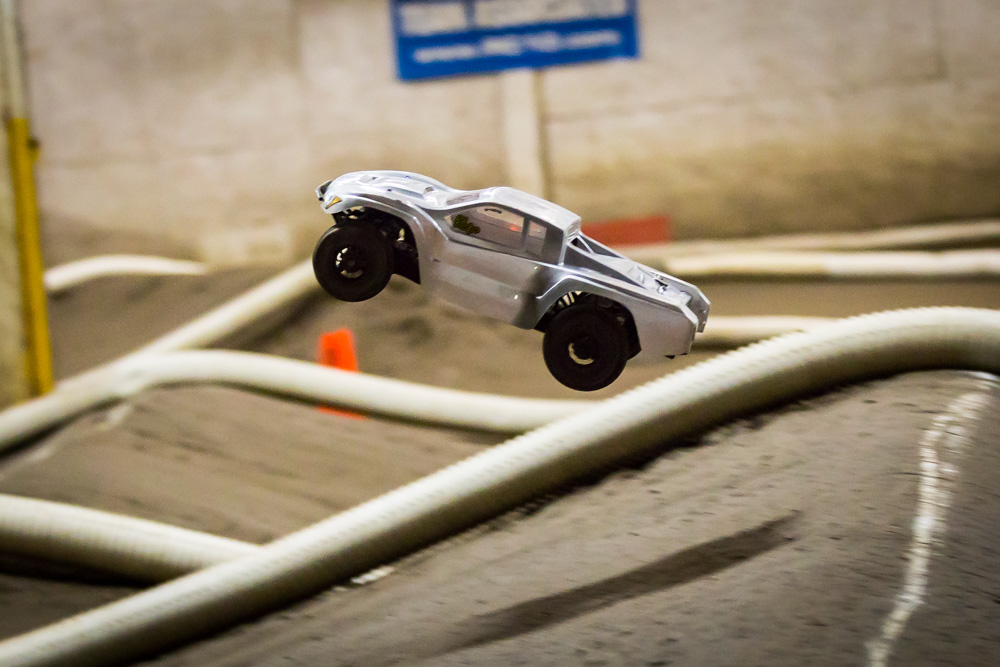 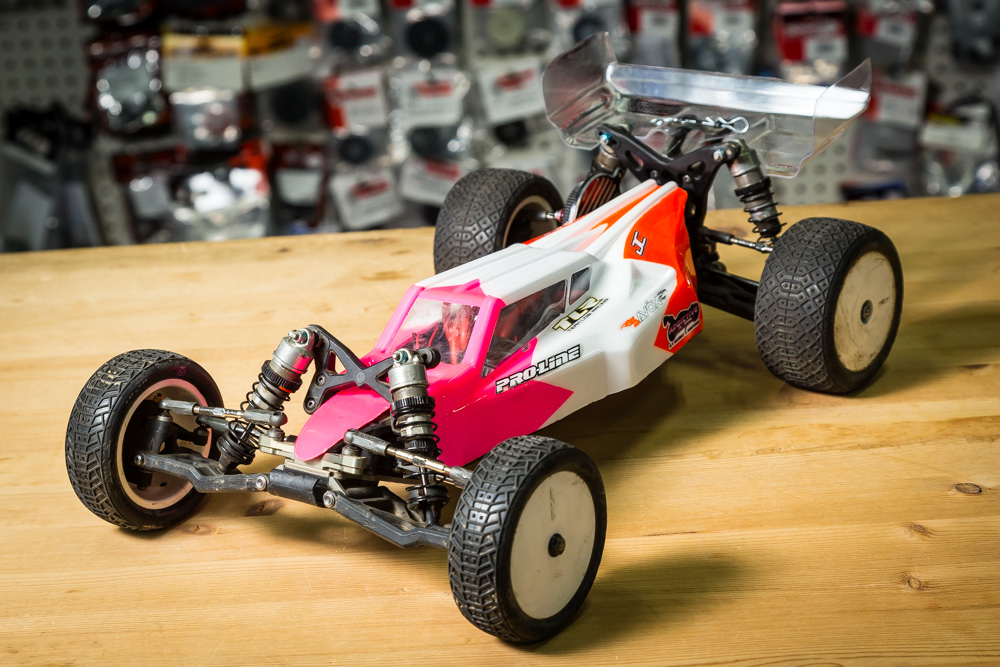 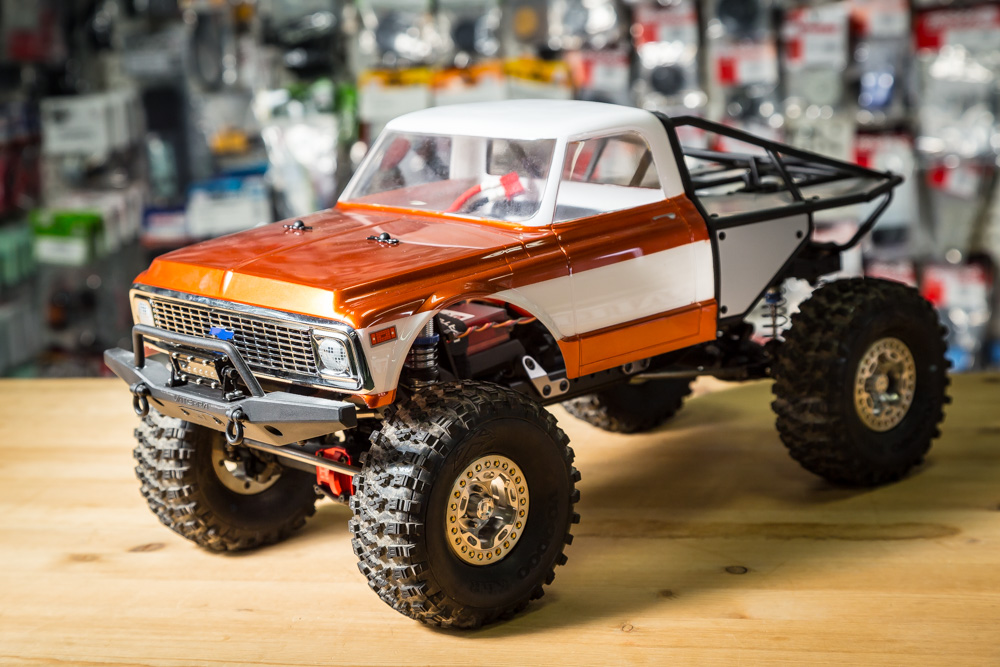 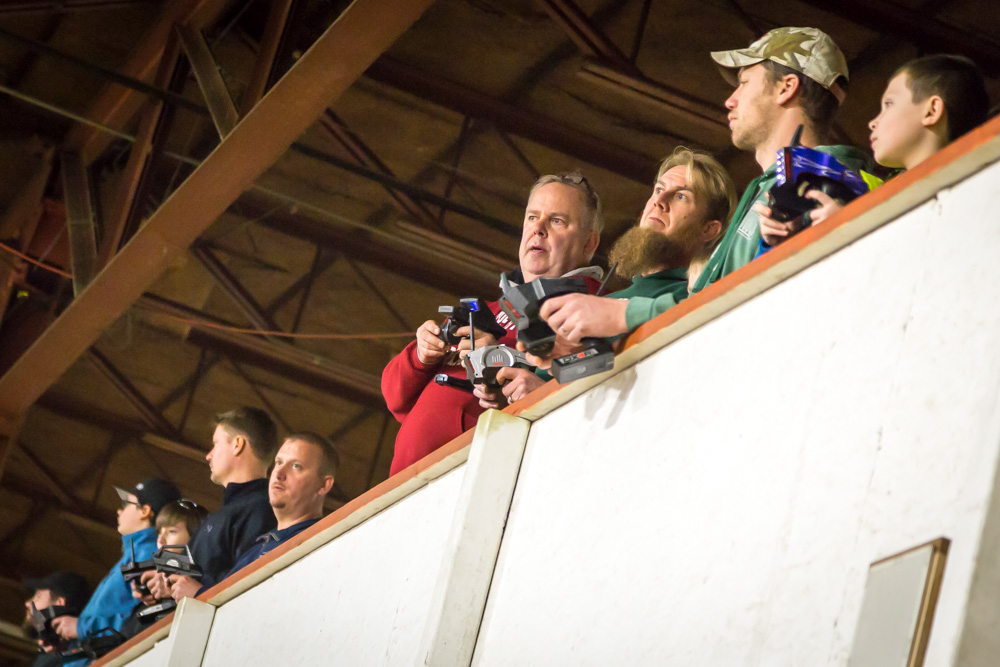 O’Brien races two different types of cars: short course control cars and buggy remote control cars. “Buggy is one of the most competitive cars out there!” he exclaims. “It’s really quick and they go about 40mph; you have to be a very good driver. The cars are not hard to drive; they’re hard to drive fast.”

About two years ago, O’Brien was sponsored by three different companies for racing and required to race two to three times a week. Now, he races for fun with whoever shows up at the AMS track – there are usually 100 to 150 enthusiasts there ready to go. “They all want to win!” he exclaims. Racers range in age from eight to 70 years old. “A 70-year-old races with us every week,” O’Brien smiles. “And he keeps up with us!”

What he likes best about racing is enjoying the pastime with his brother, Chase. “We both love to race, and we go everywhere together,” he says.

As a Rider’s Hobby Shop employee, O’Brien not only sells RC cars, he also repairs them. “I love my job,” he admits. “I don’t mind going to work.”